Step into Air with the Air Max 90 FlyEase

The genesis for the reimagination of an icon stems from a simple need: to quickly and easily get into our everyday shoes. Leveraging a new entry system, the Air Max 90 FlyEase offers quick, easy-on and off access through a flexible heel that collapses when wearers step into the shoe. The heel then snaps back into place upon entry to secure the fit. The idea behind the design is that wearers of the Air Max 90 FlyEase can tie and set their laces and then slip the shoe on and off for easy access on the go. 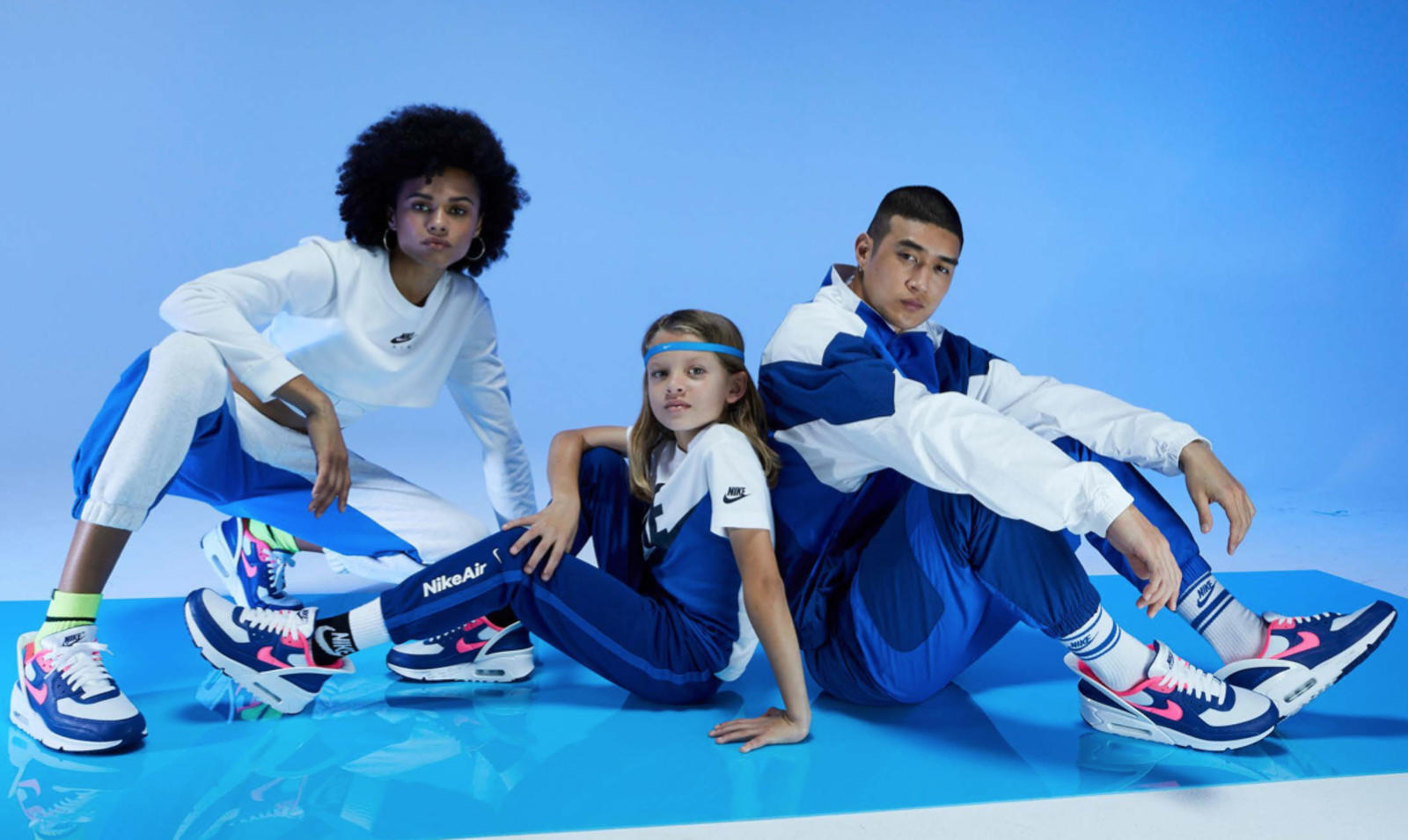 The shoe's timeless looks and responsive collapsible heel enables wearers to quickly step in and go wherever the future takes them.

The introduction of FlyEase technology to the Air Max family in the recrafted Air Max 90 required a delicate balance of timeless design with innovative, new technology.

“It’s not often you get a second shot at taking another swing at trying to do something even better,” says Tinker Hatfield, designer of the original Air Max III and co-designer of the Air Max 90 FlyEase. “We wanted to respect both sides of this equation, which is to do something fresh and new and important with retro design — an older design — and not change it too much.”

“It’s not often you get a second shot at taking another swing at trying to do something even better.”

Tobie Hatfield, creator of the first and many FlyEase technologies, co-led the design of the new Air Max 90 alongside his brother and team. The shoe will come in multiple colorways, including a gender-neutral colorway inspired by the Hatfield brothers' Nike Zoom PV III pole vaulting shoe collaboration — their first and only other collaboration. 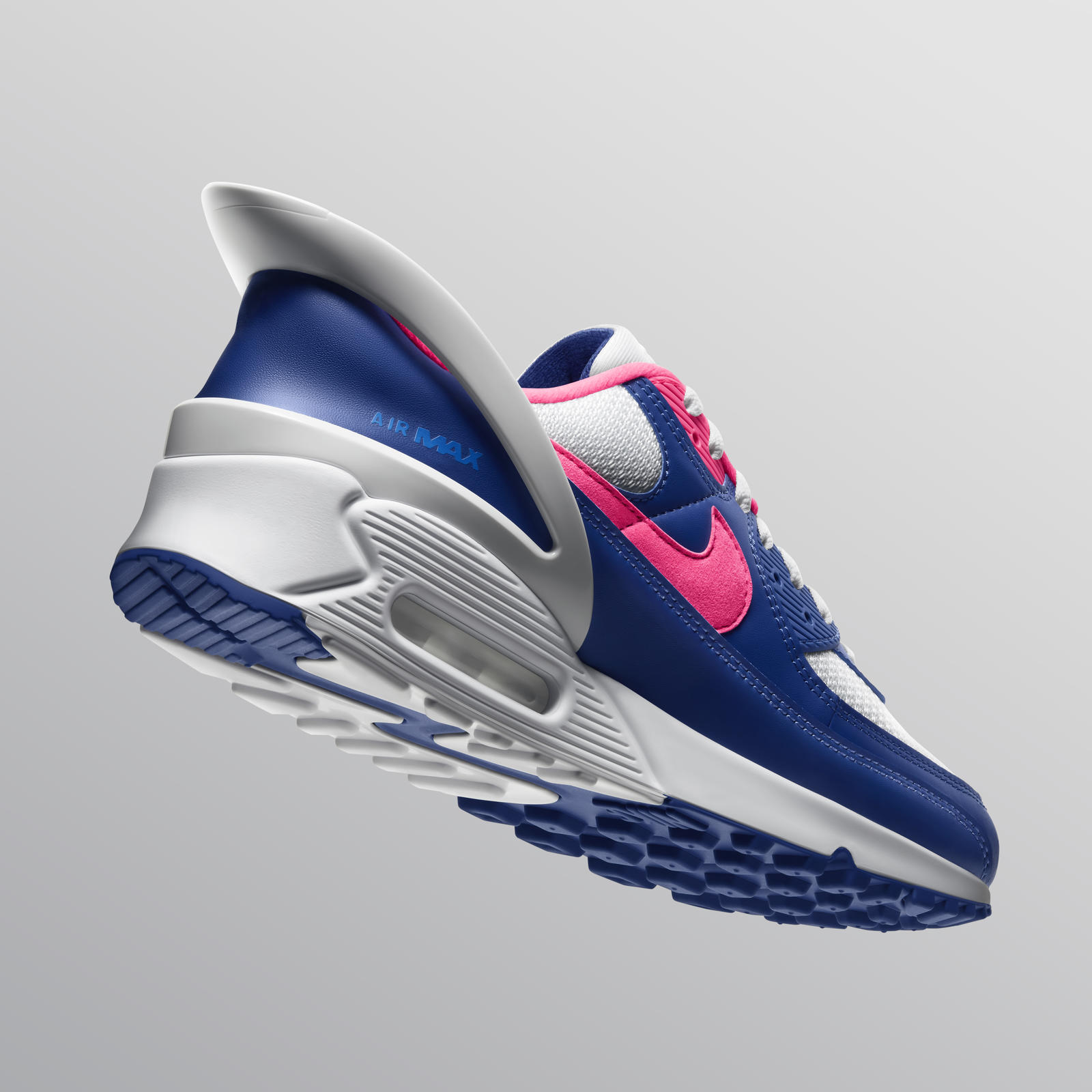 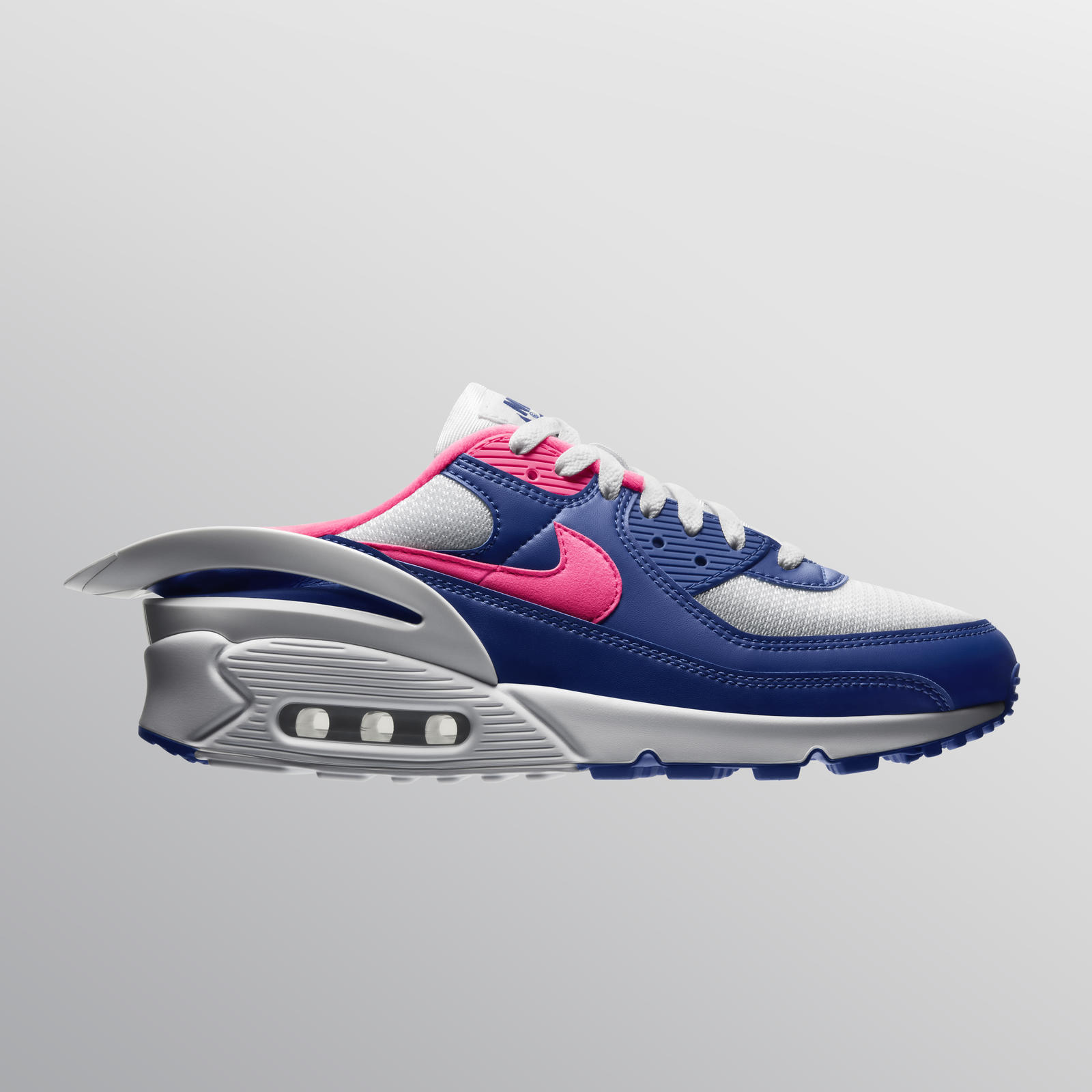 The Air Max 90 FlyEase is the latest style to feature Nike FlyEase technology, designed to help athletes of all abilities get into their shoes quicker and easier. Since its debut, FlyEase technologies have been employed in more than 20 footwear styles across basketball, running and sportswear — and seen most recently in the Nike Air Zoom UNVRS and Air Jordan I FlyEase.