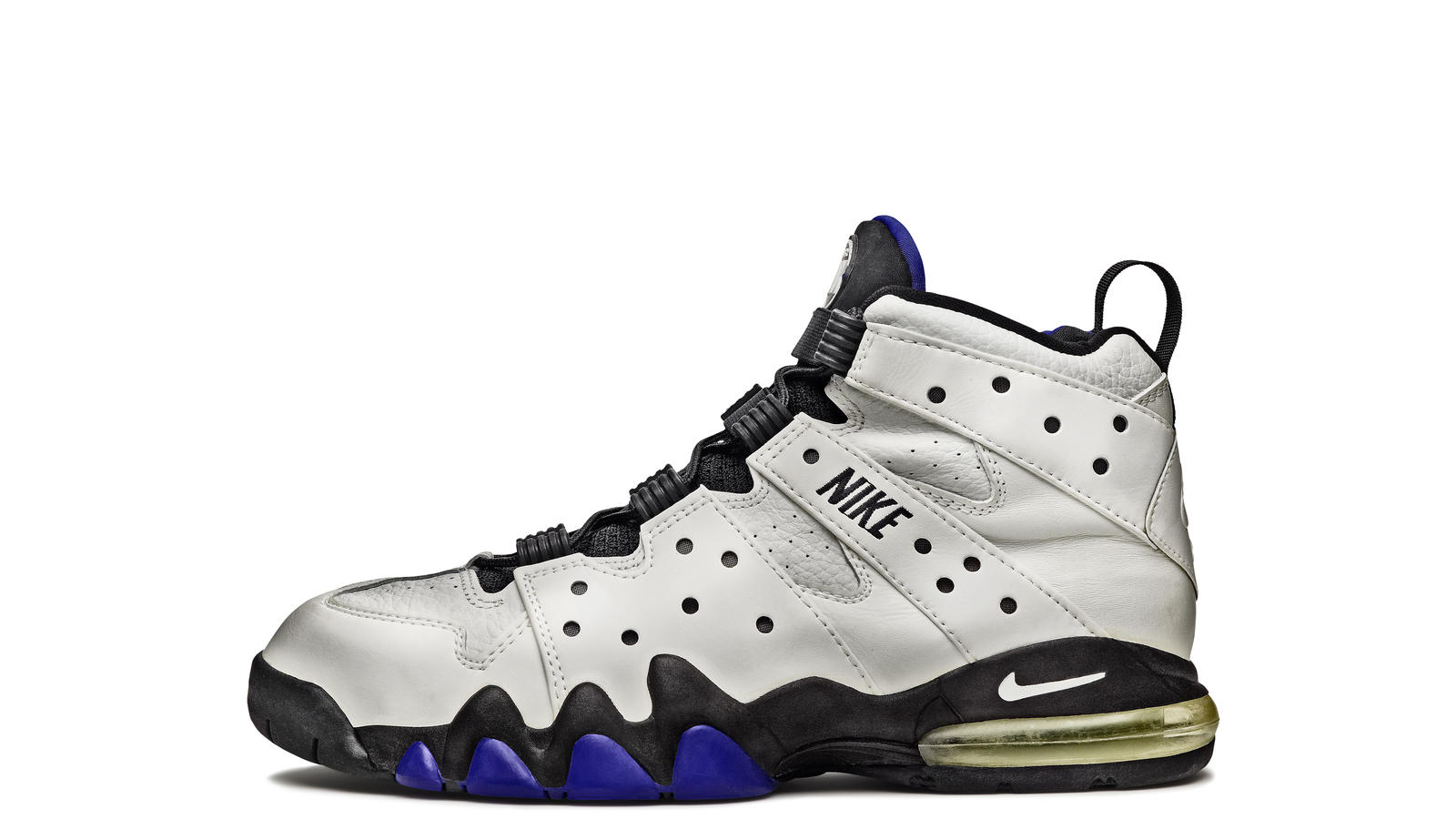 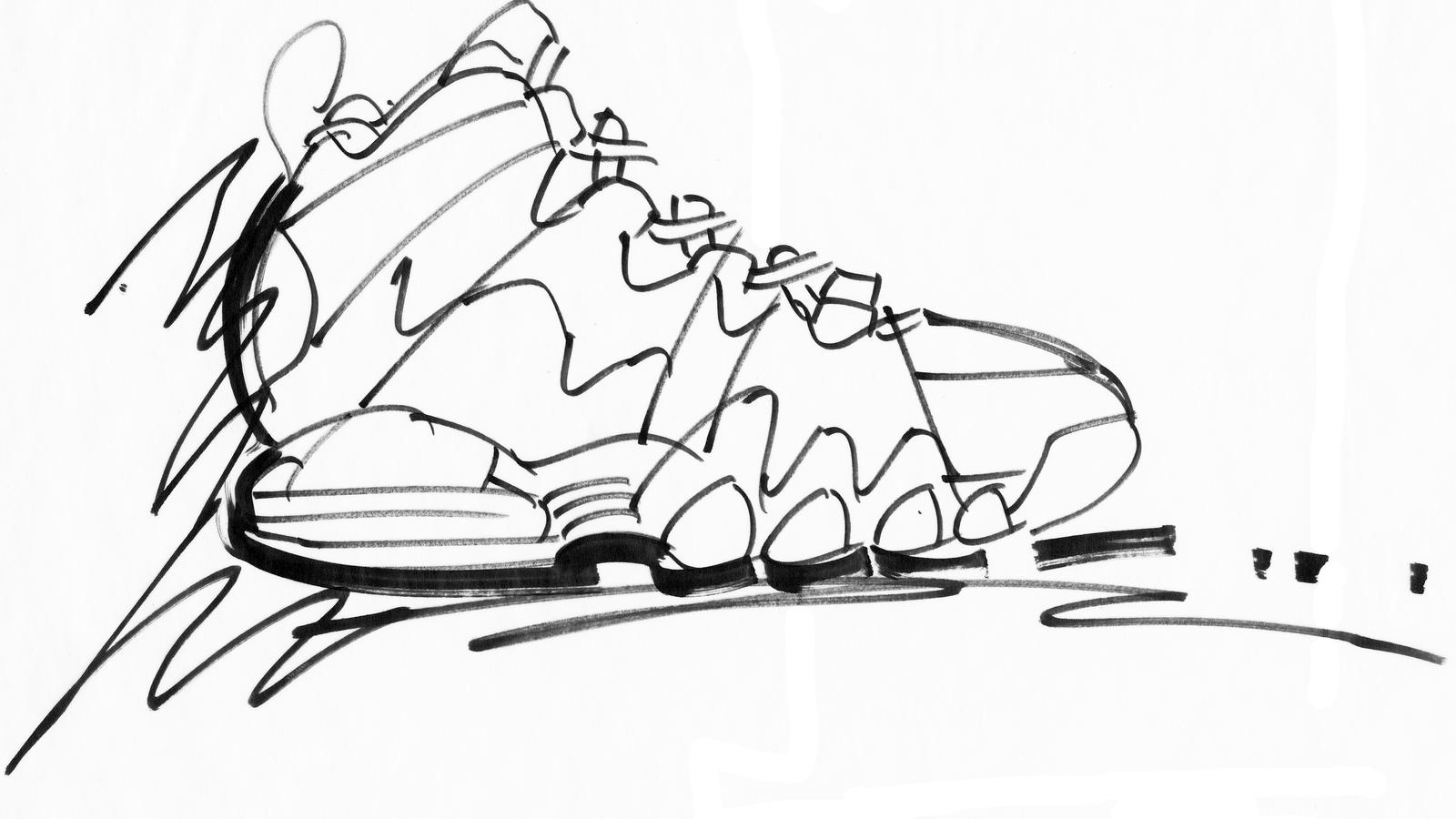 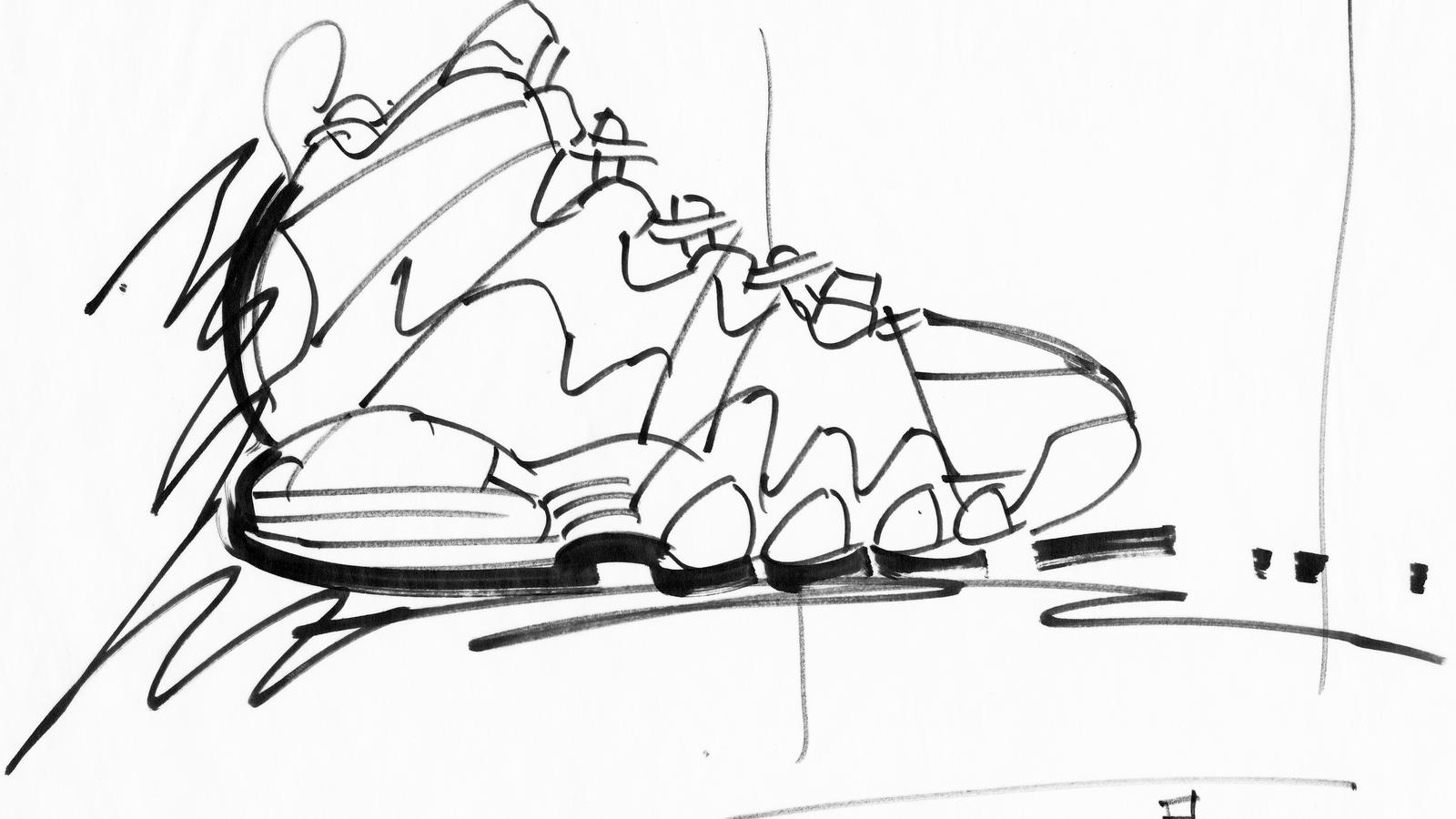 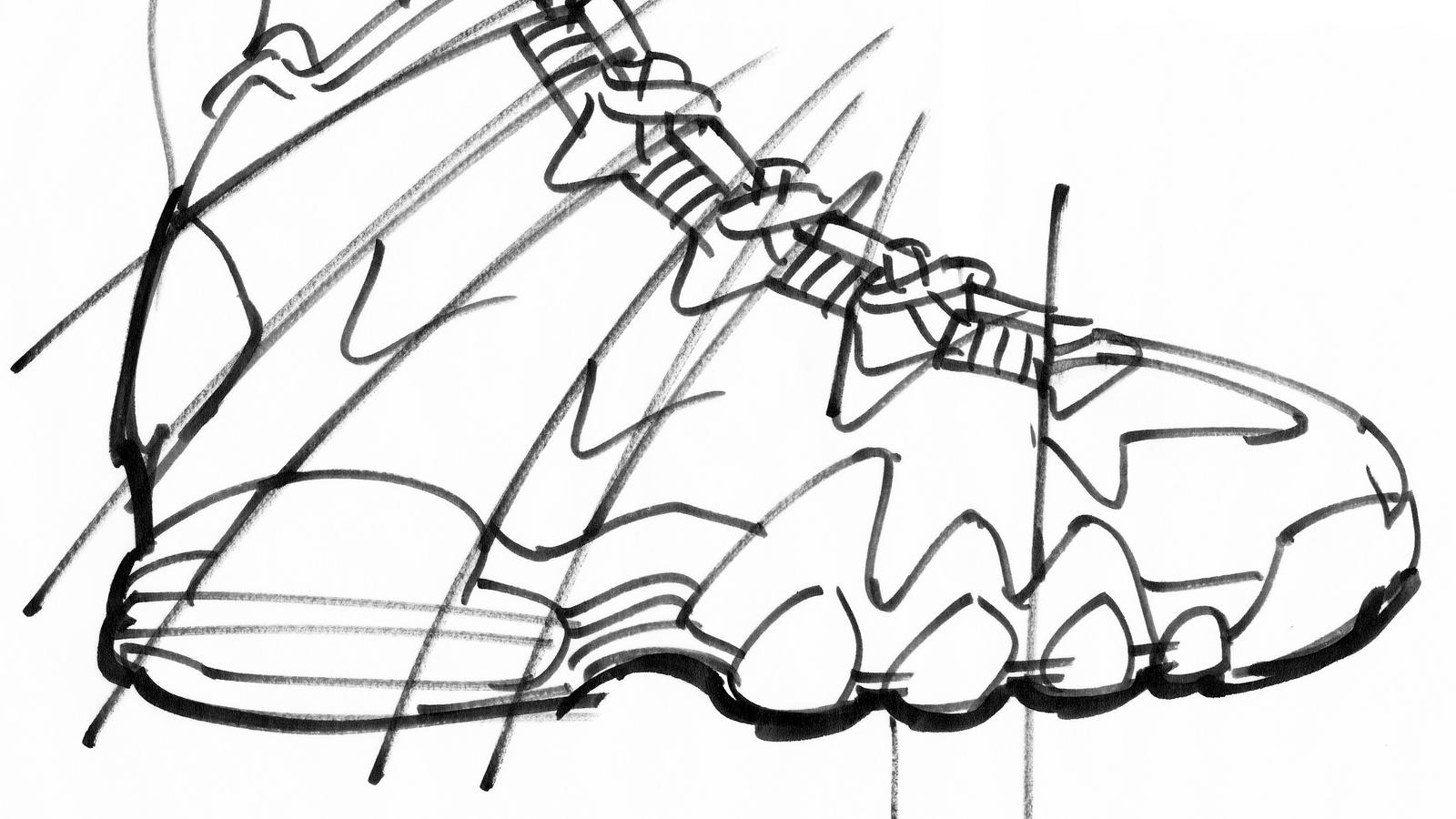 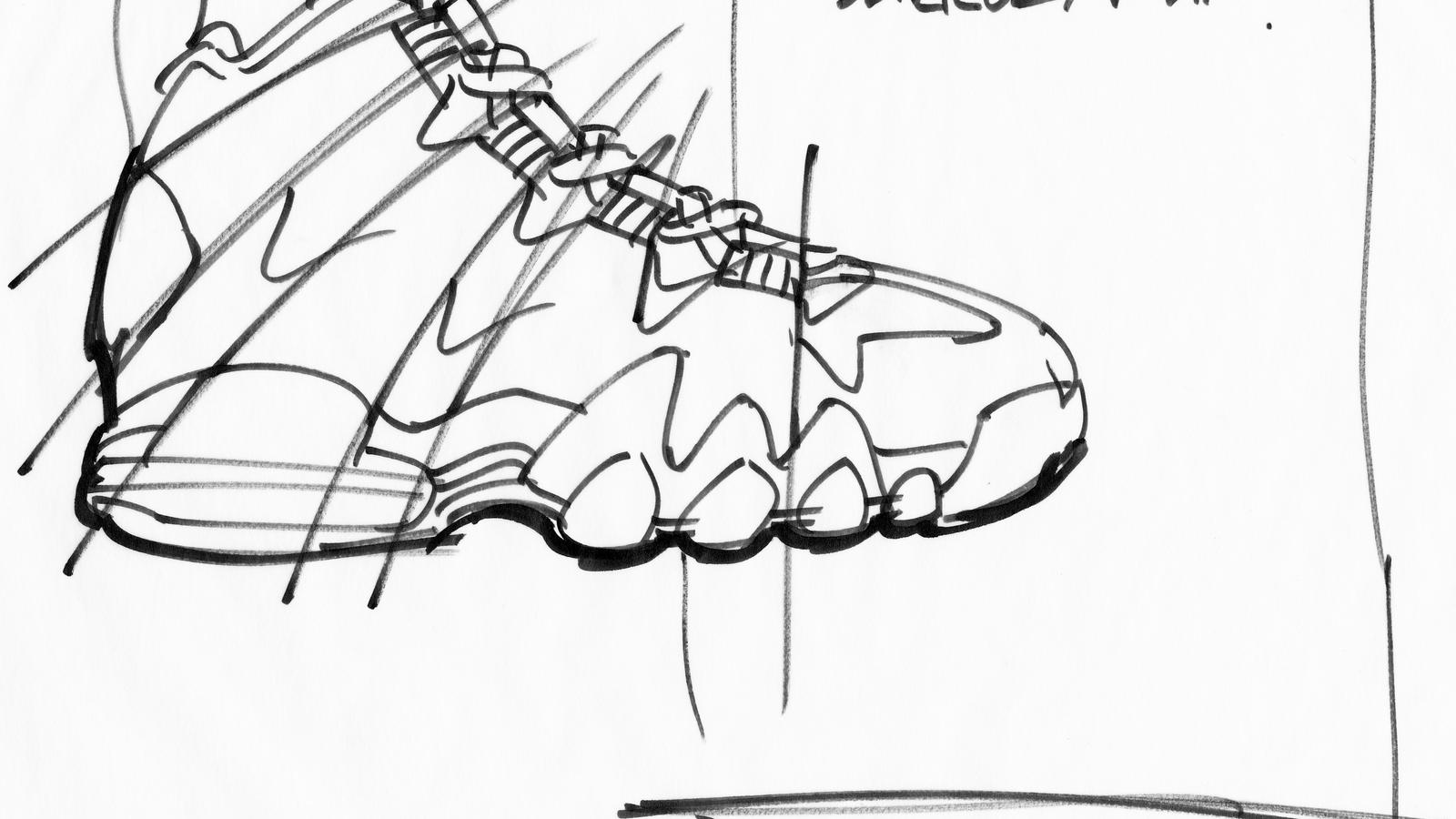 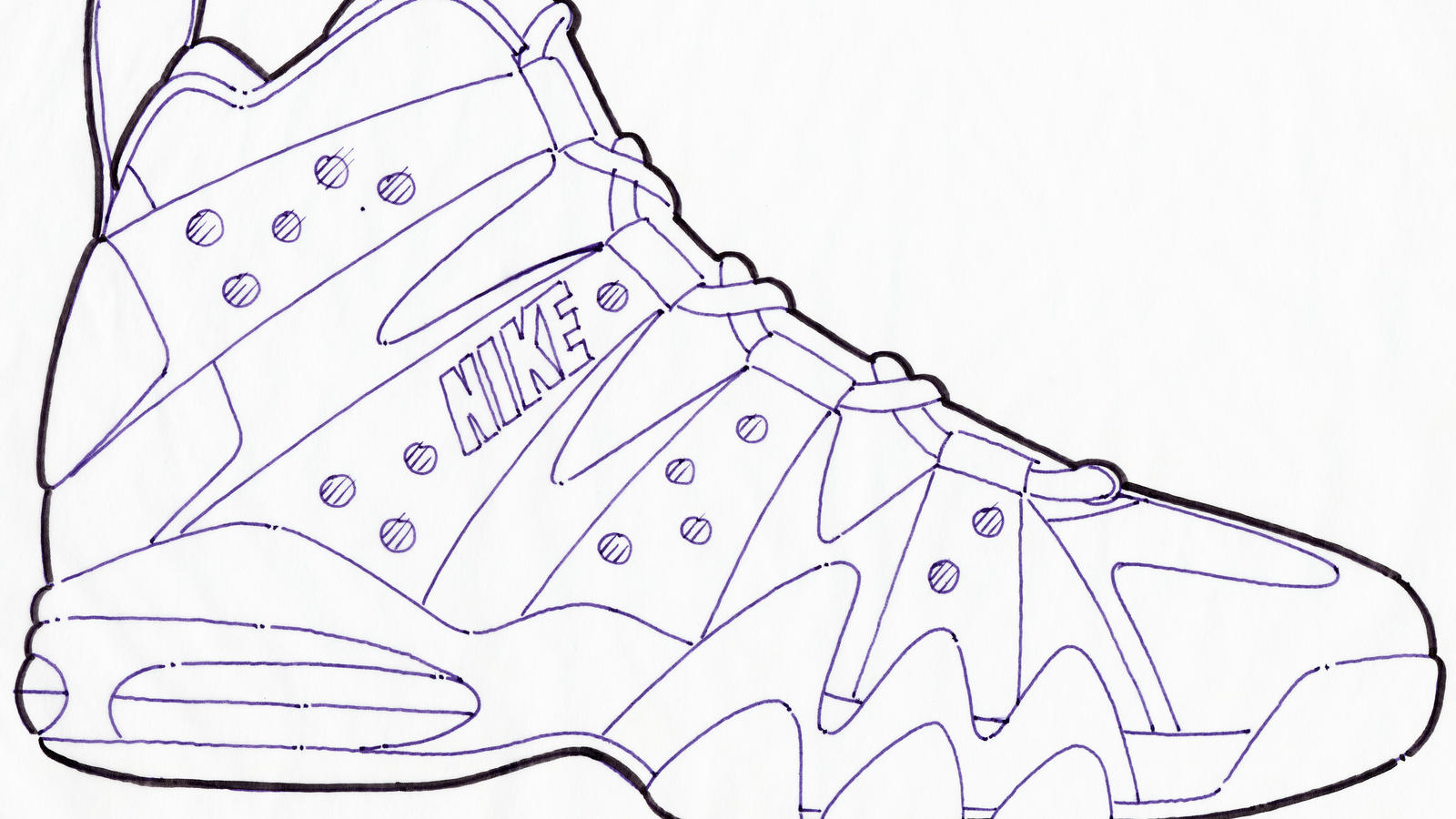 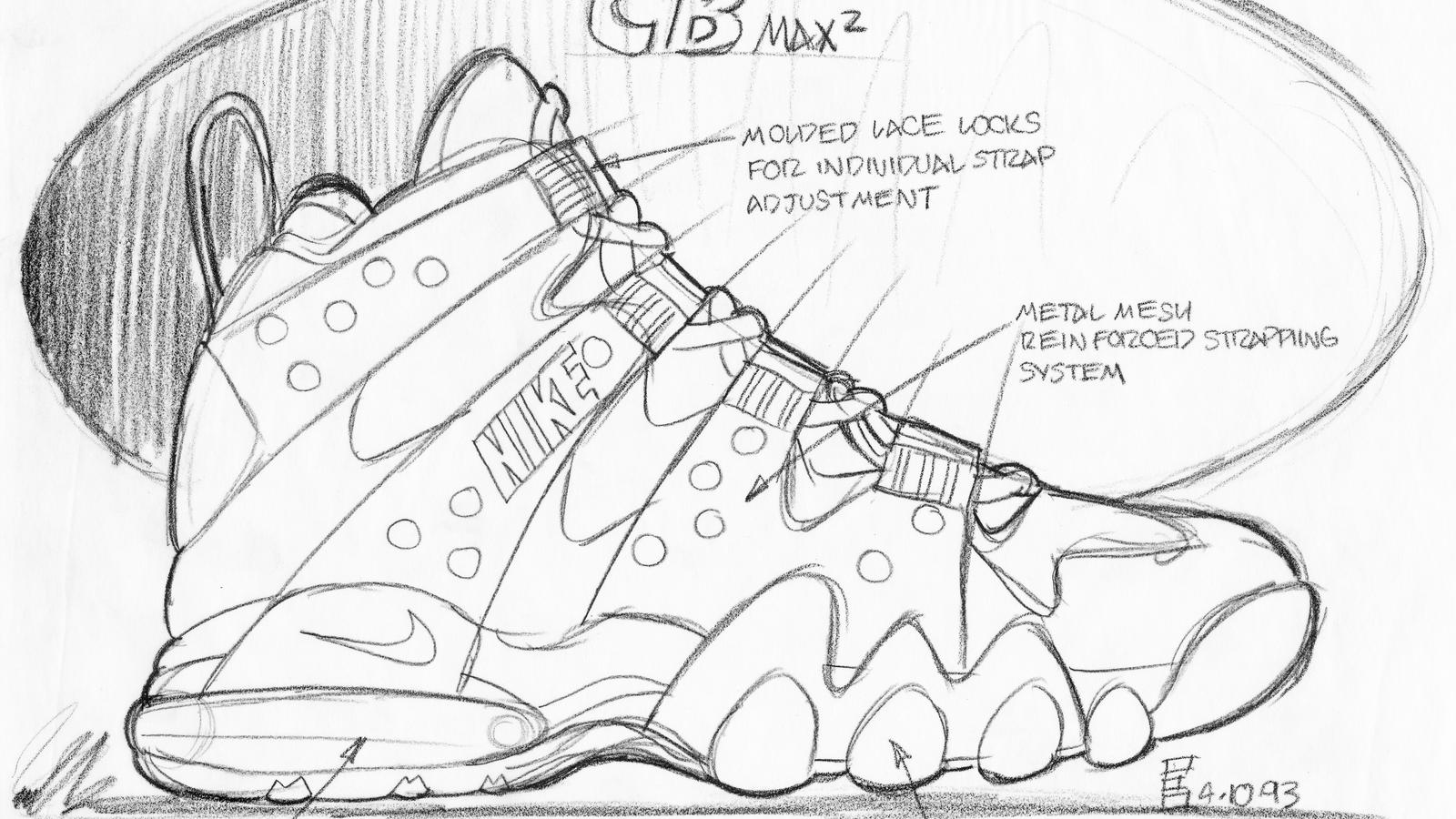 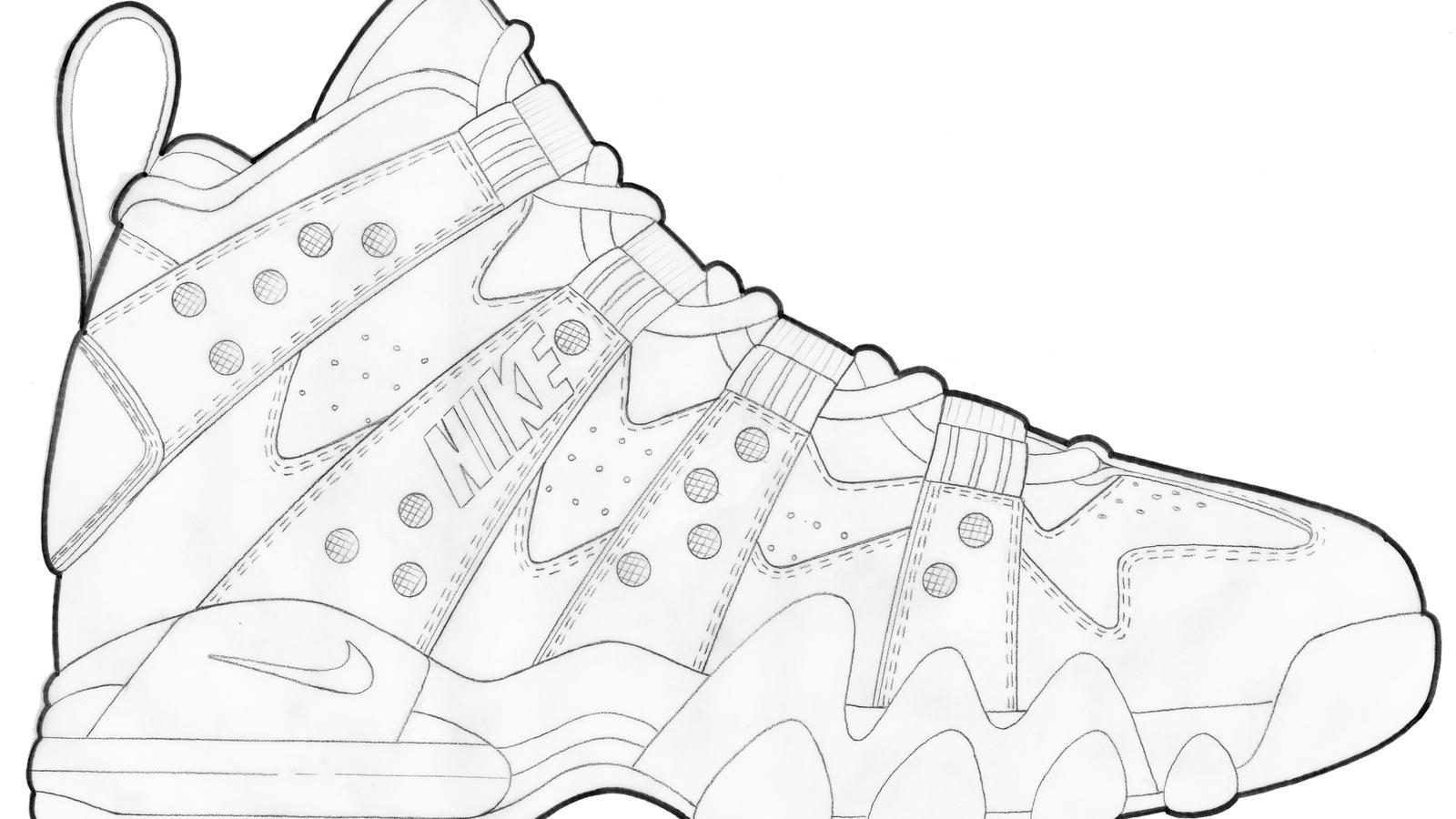 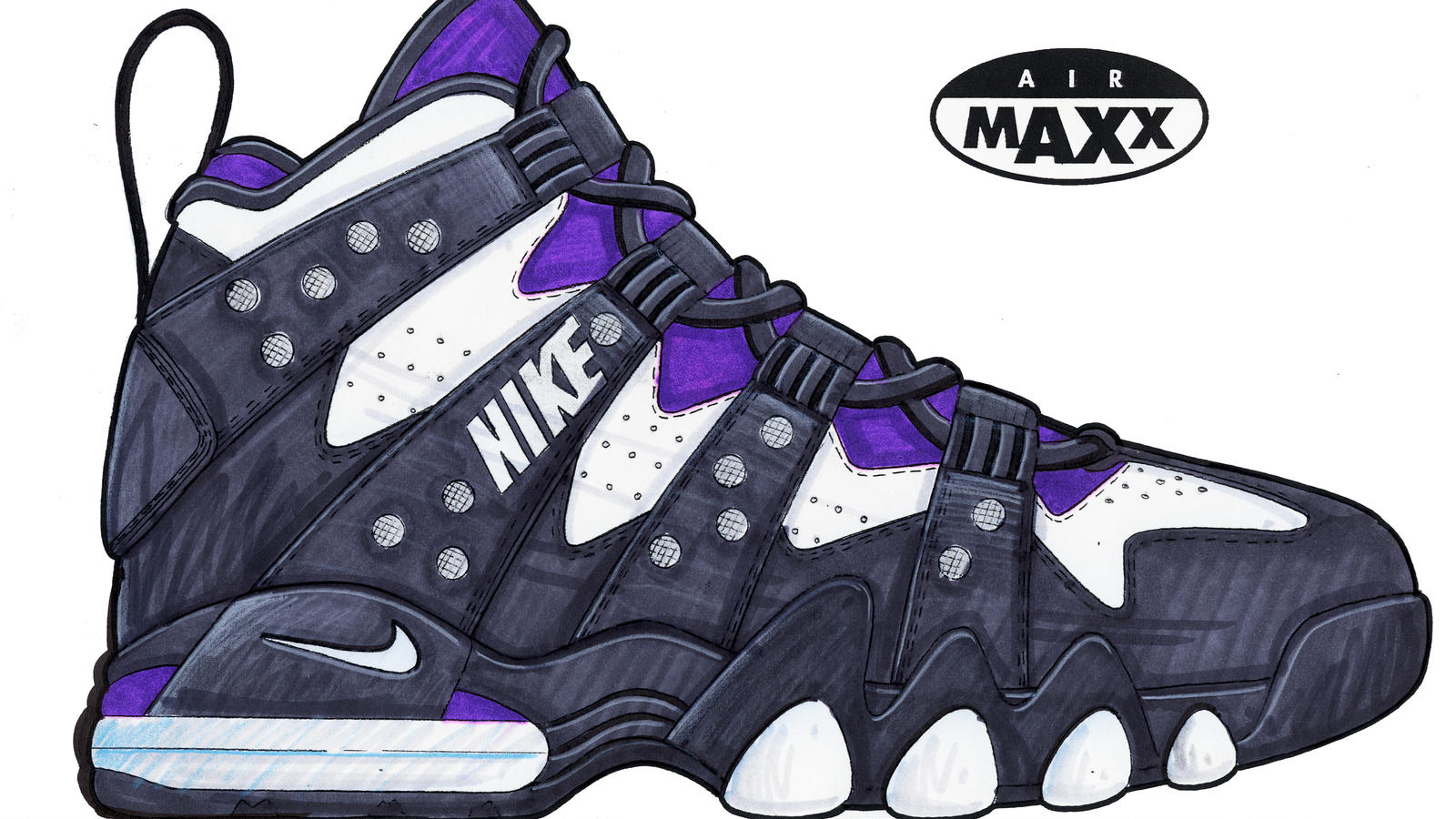 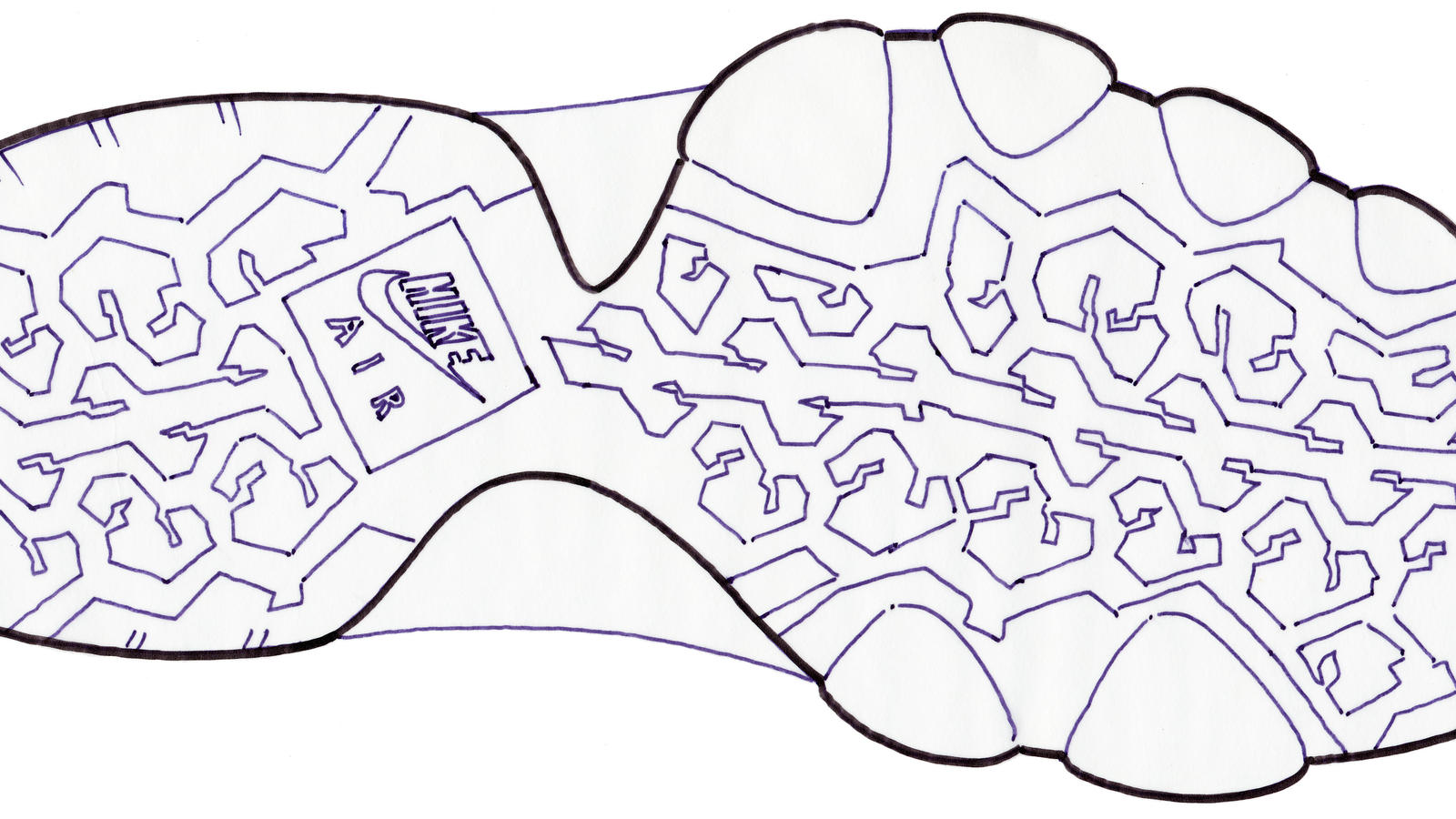 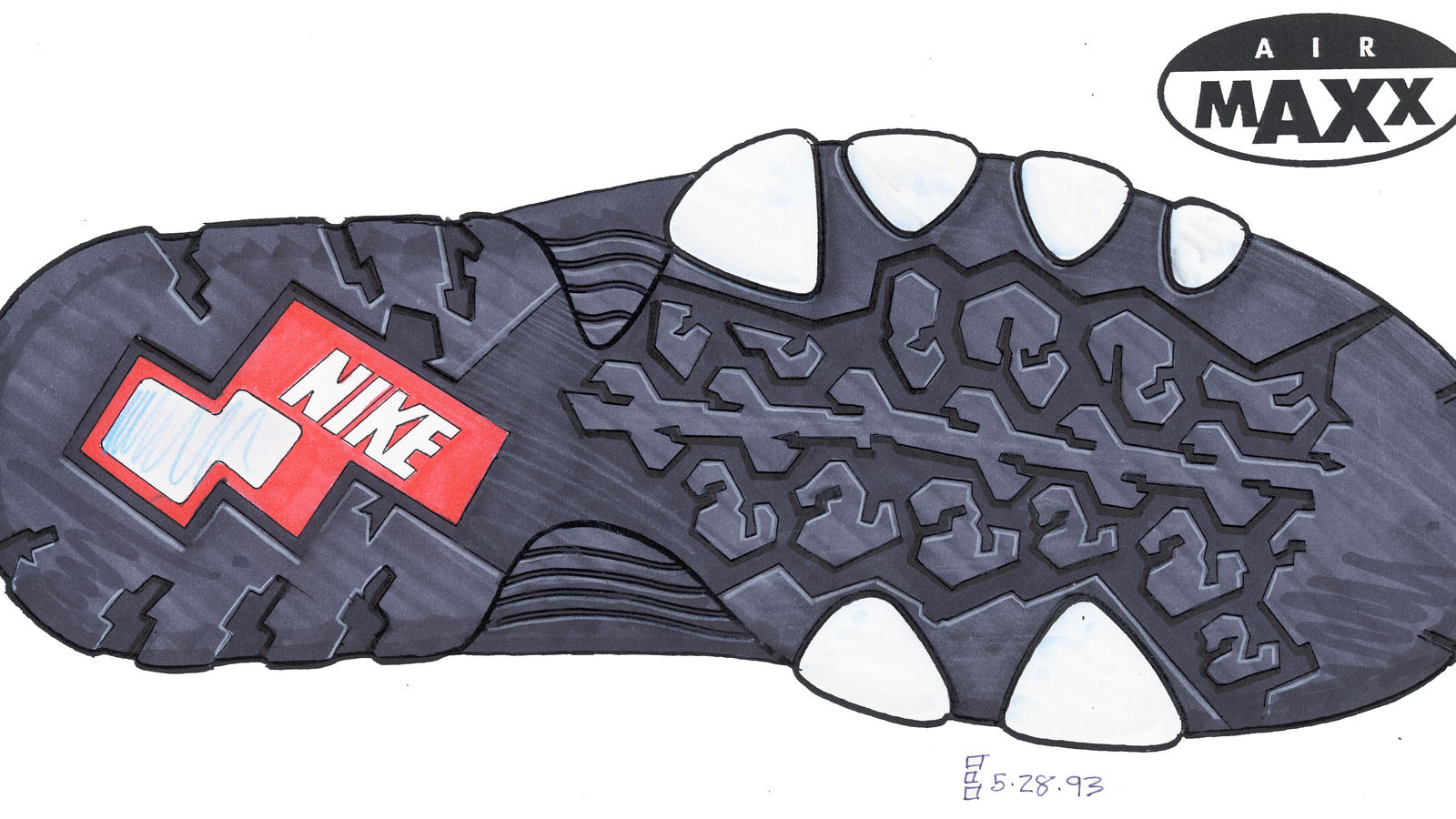 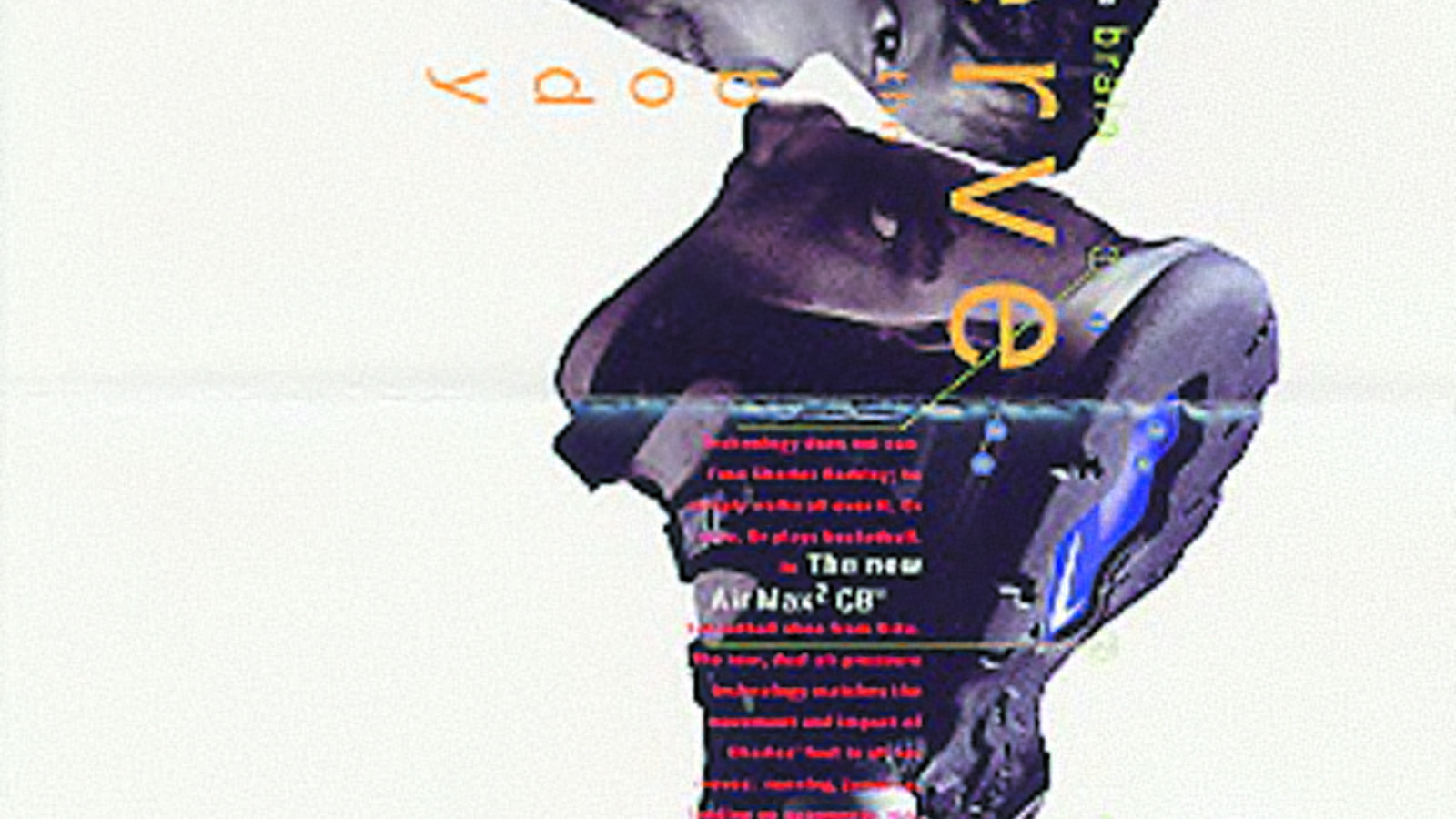 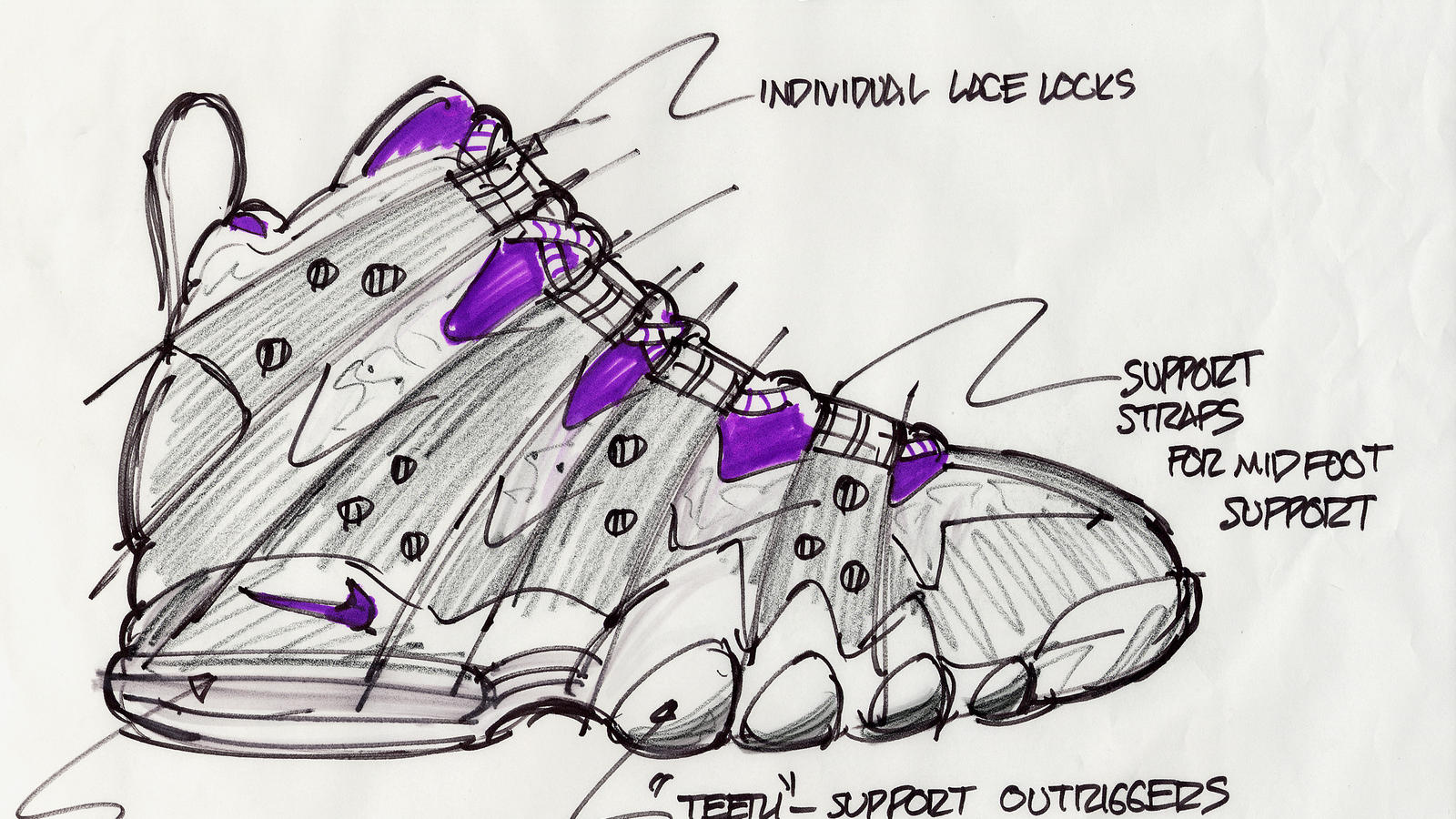 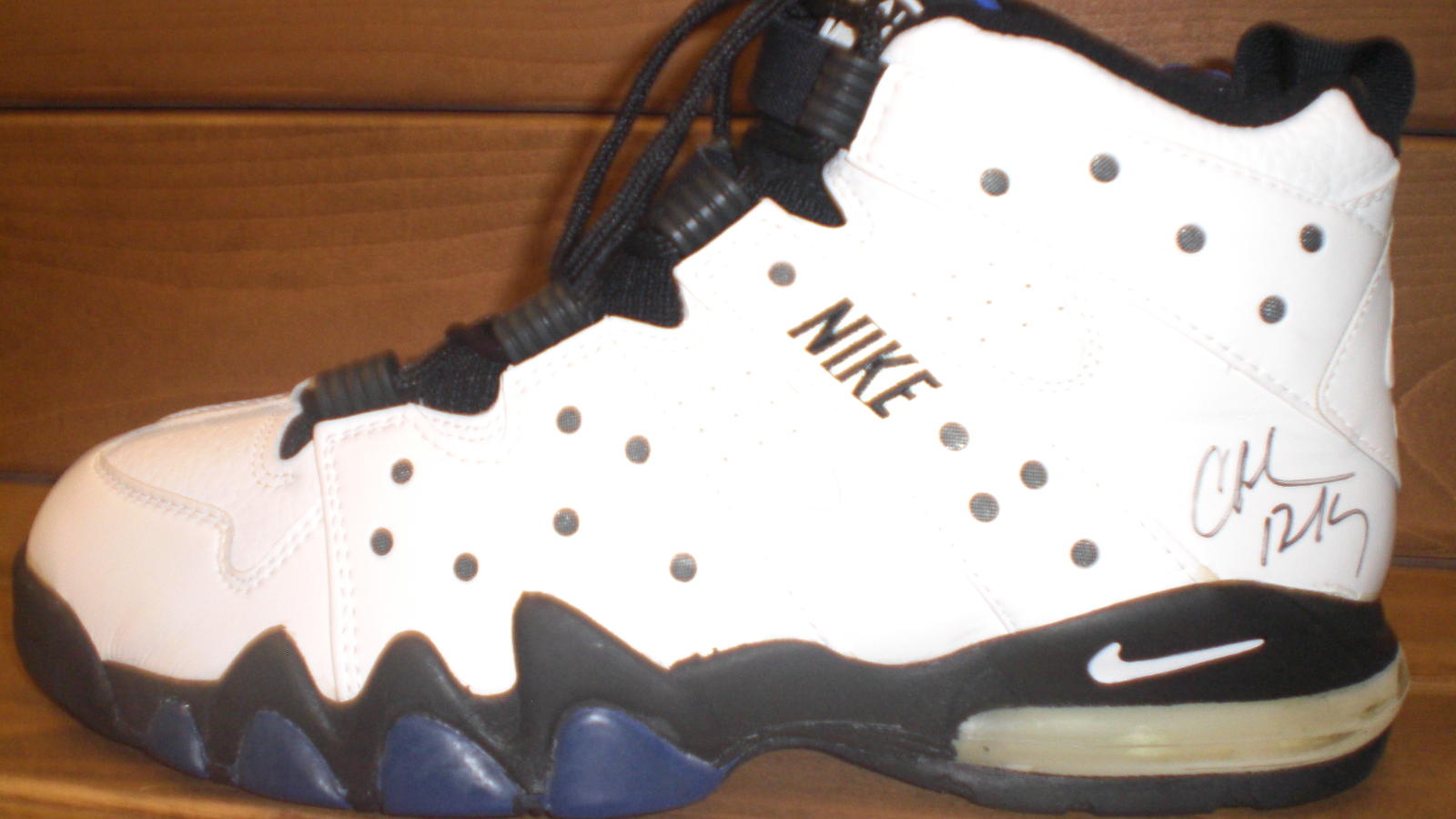 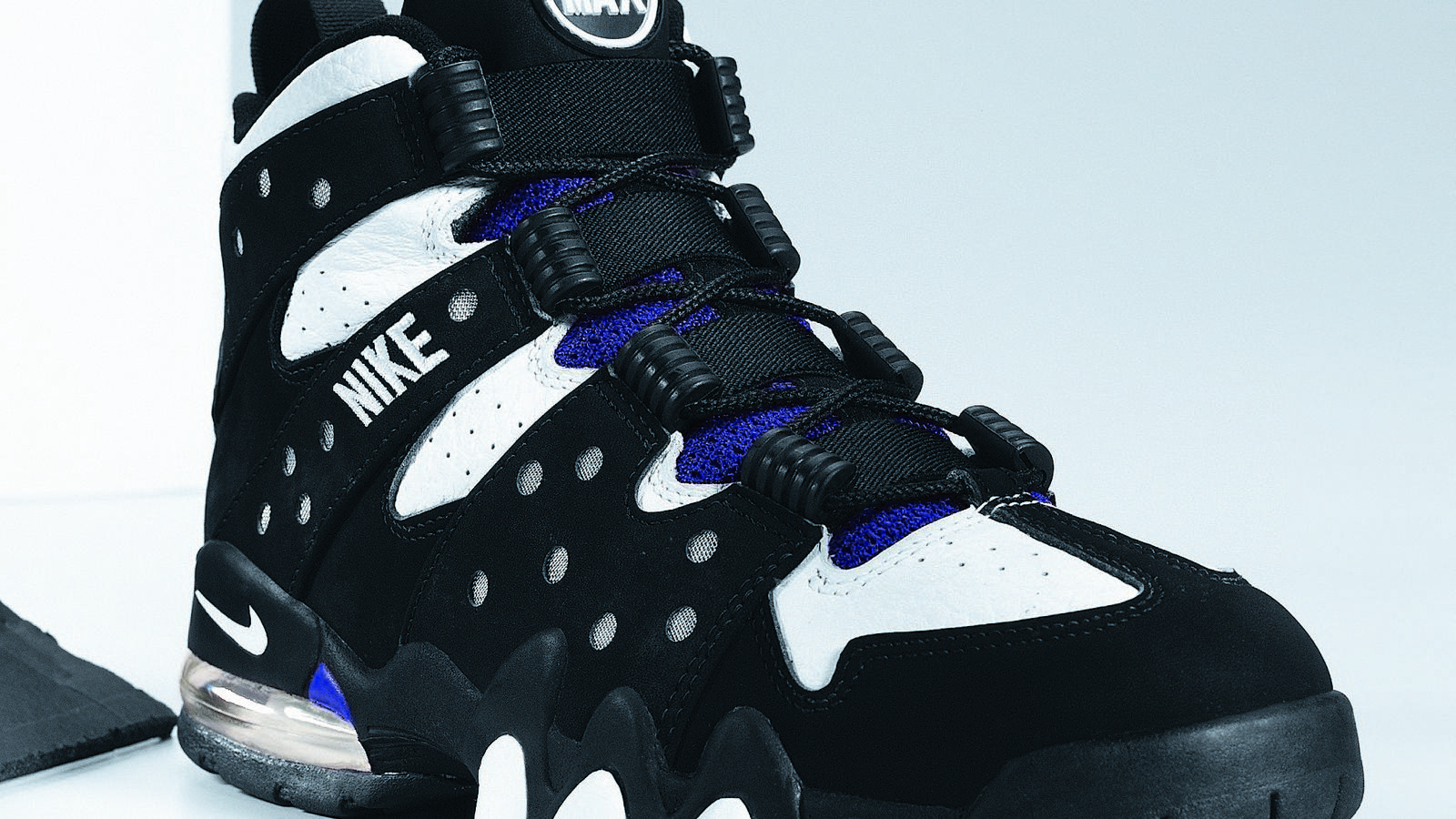 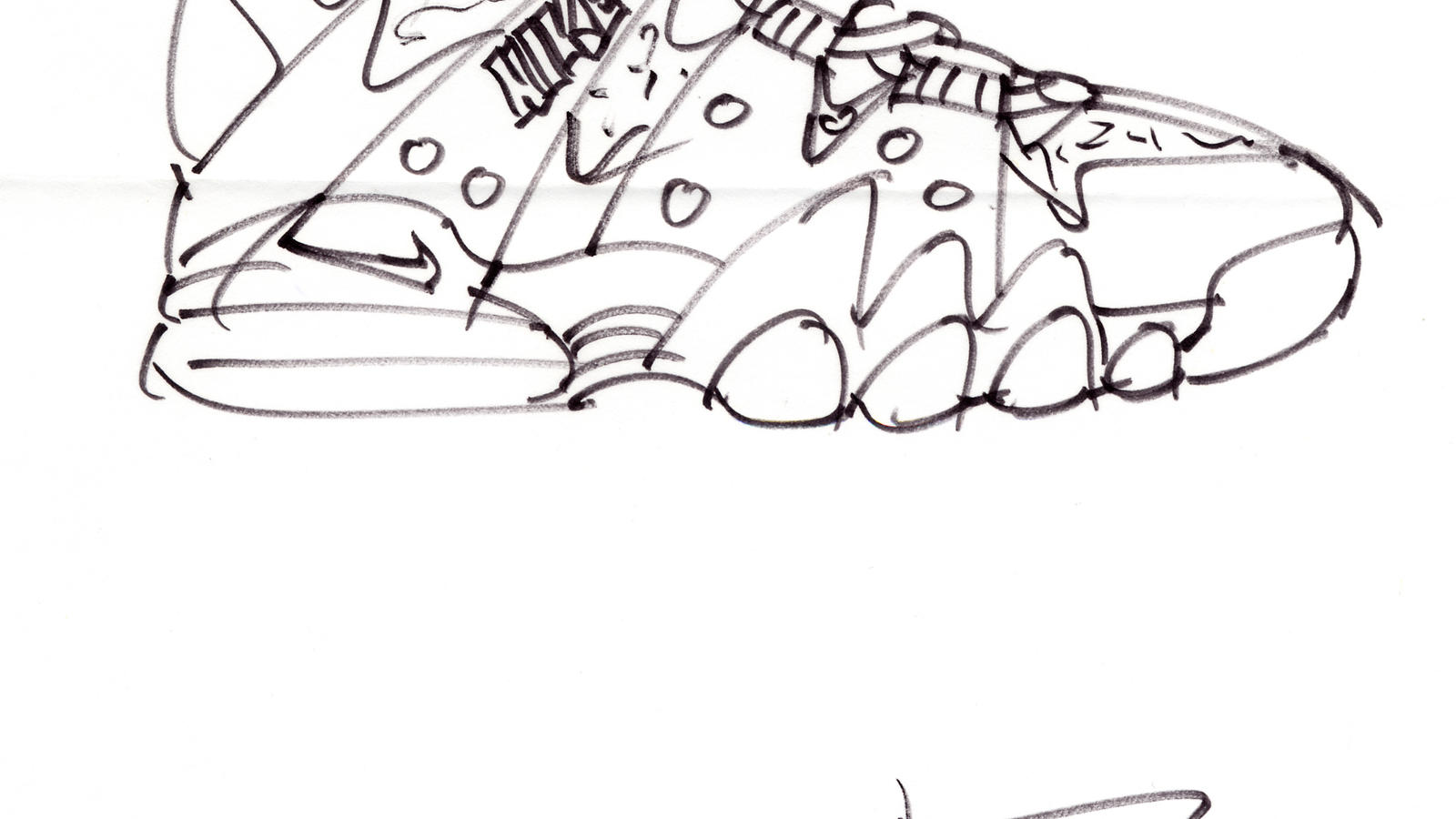 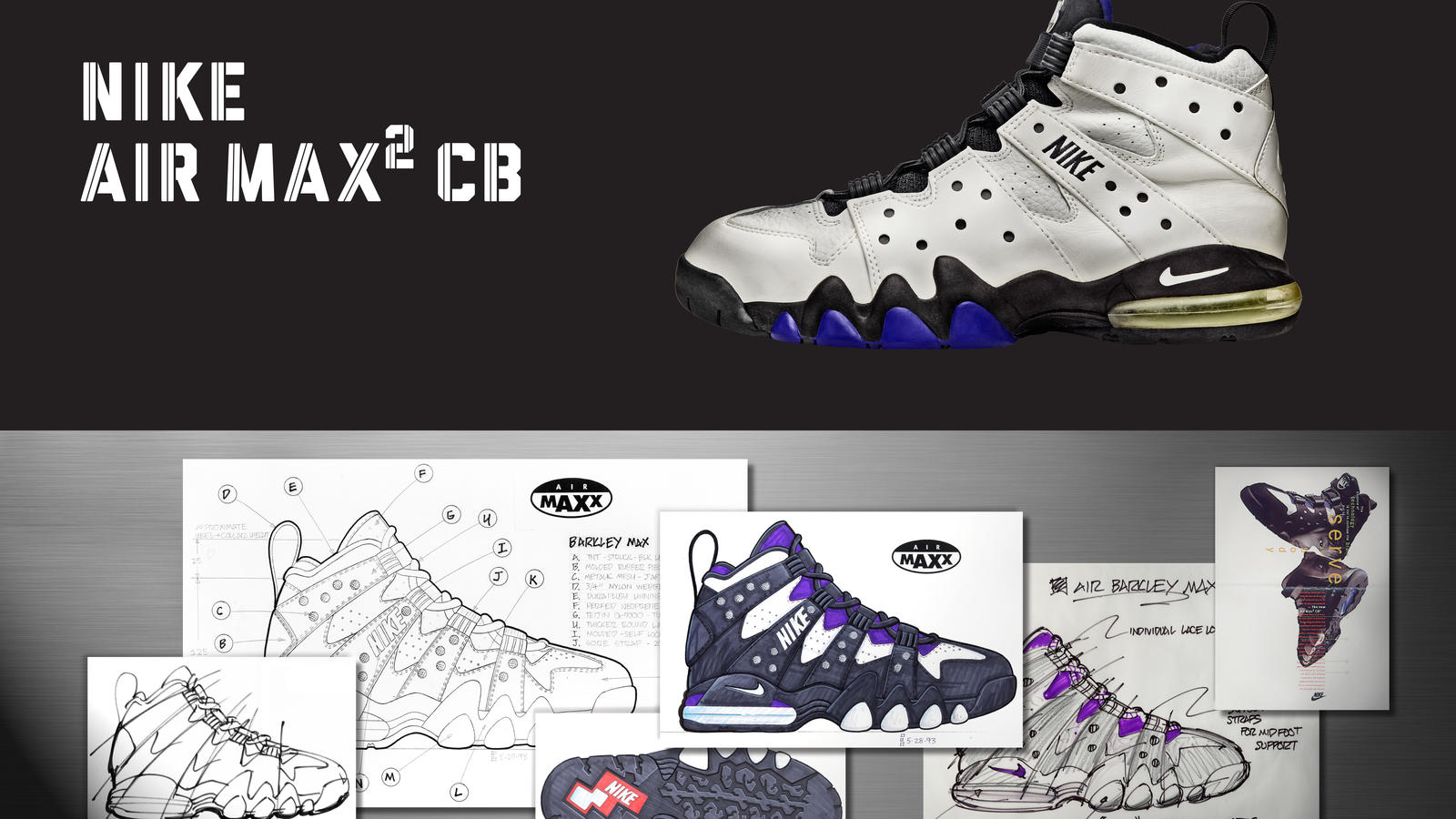 “This became more and more overt as a composition. We wanted to capture Charles’ game and his personality.”-Tinker Hatfield

Charles Barkley had been a Nike athlete since the days of the 1987 Nike Air Force and the low-cut Nike Alpha Force. But it took a while for him to get that all-important signature model. Maybe it was that on-and-off court attitude, the team switch or the fact that he’s just “not a role model.”

He didn’t aspire to be a creative either.

Present some idea laden with fancy features and it would get dismissed in the big man's inimitable style. An unofficial policy of “you-don't-tell-me-how-to-play-basketball-and-I-won't-tell-you-how-to-design-shoes” gave Nike’s Tracy Teague and the design team a certain freedom. One underlying theme of the shoes Charles endorsed was the need for constant lockdown to tether a force of nature during moments of on-court insanity.

It's in those moments of madness that an idea emerged — let Charles unconsciously offer his insights through conversations and play, make the shoe shout without applying wild colors and avoid uncharacteristic smoothness. The Nike Air Max2 CB incarcerated the foot for its own safety with straitjacket-inspired support straps, reinforced lace locks and teeth-like outriggers.

The Nike Air Max2 CB was rooted in pure function. But it included a fair depiction of the athlete at work as well, and in the blow-molded application of extra Max Air there was a softness beneath the tough stuff. Whether that softness reflects the man who wore it is debatable, but it hurled the ball to the next generation of Nike shoes and challenged them to match that level of cushioning. Tinker Hatfield summarizes the Barkley projects succinctly: “The outlandishness of Charles’ persona and the beauty of the product married up.”