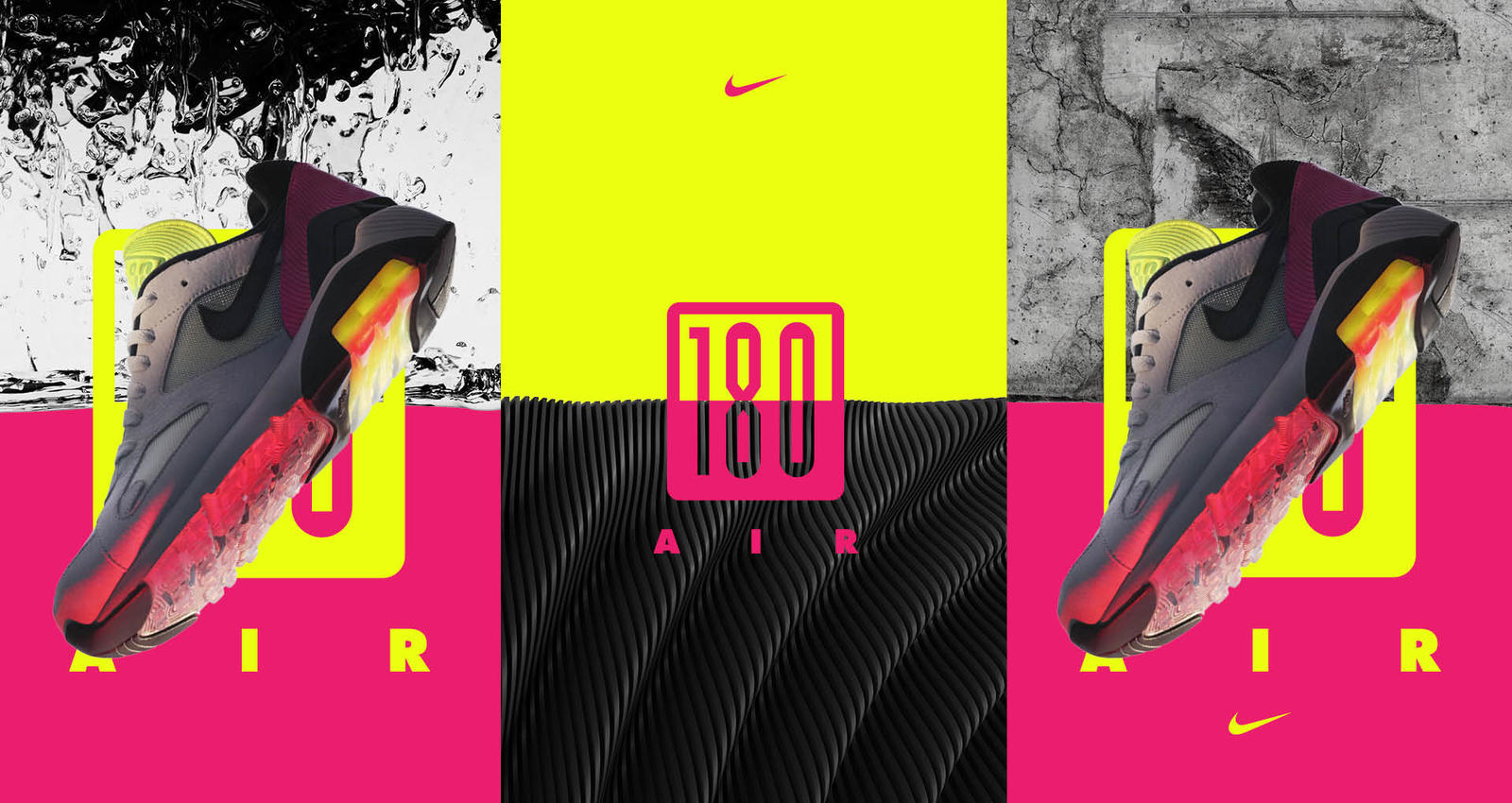 At the end of the 1980s, the fall of the Berlin Wall unified Germany. A year later, the city regained status as the nation’s political capital. Simultaneously, its status as a cultural center was blossoming.

Artists, designers and more flocked to Berlin, and with them, one of the world’s leading electronic music and club scenes thrived. The hard-hitting 12” records of the '90s remain in faithful rotation by the city’s DJs today, as do elements of the unique aesthetic that developed alongside the sounds. 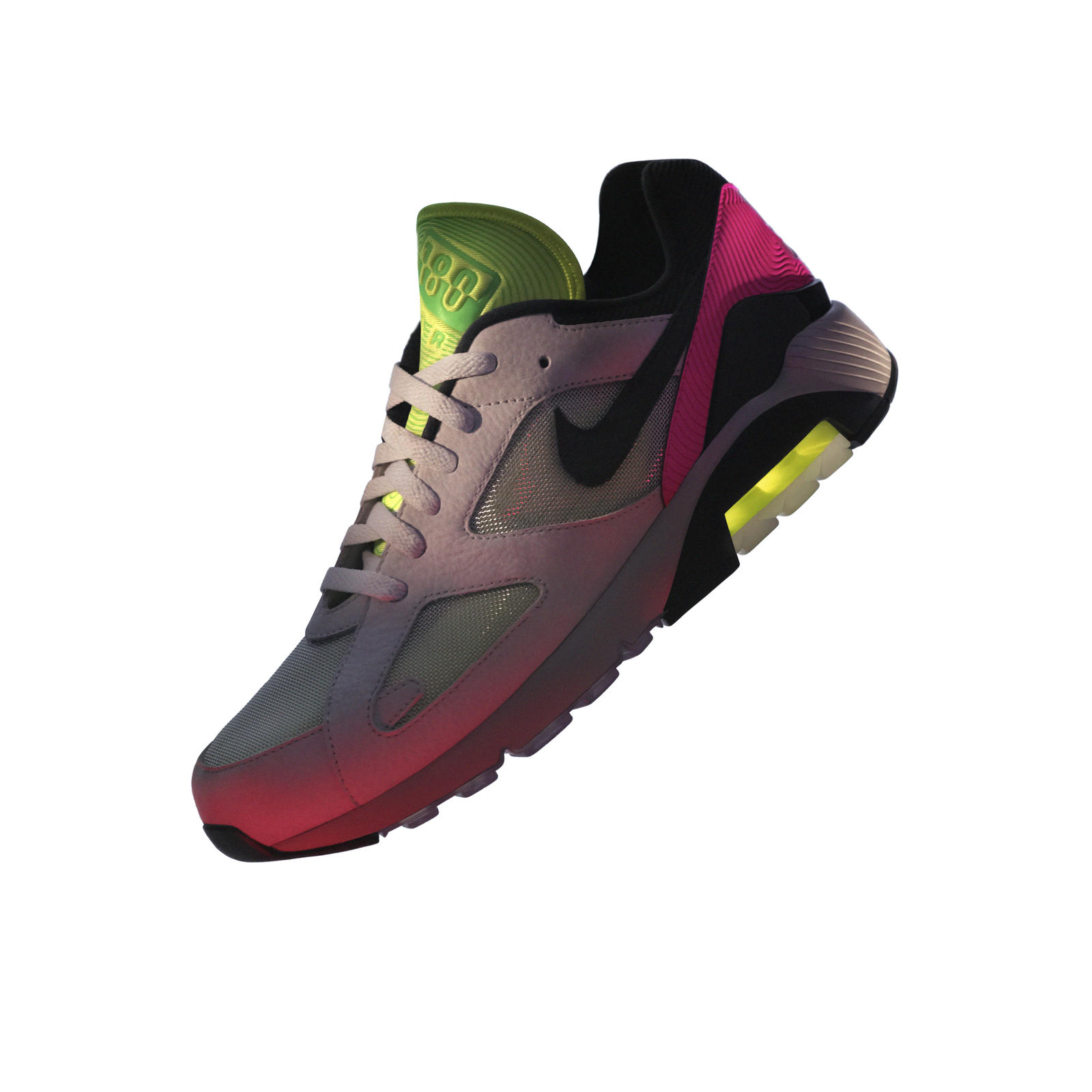 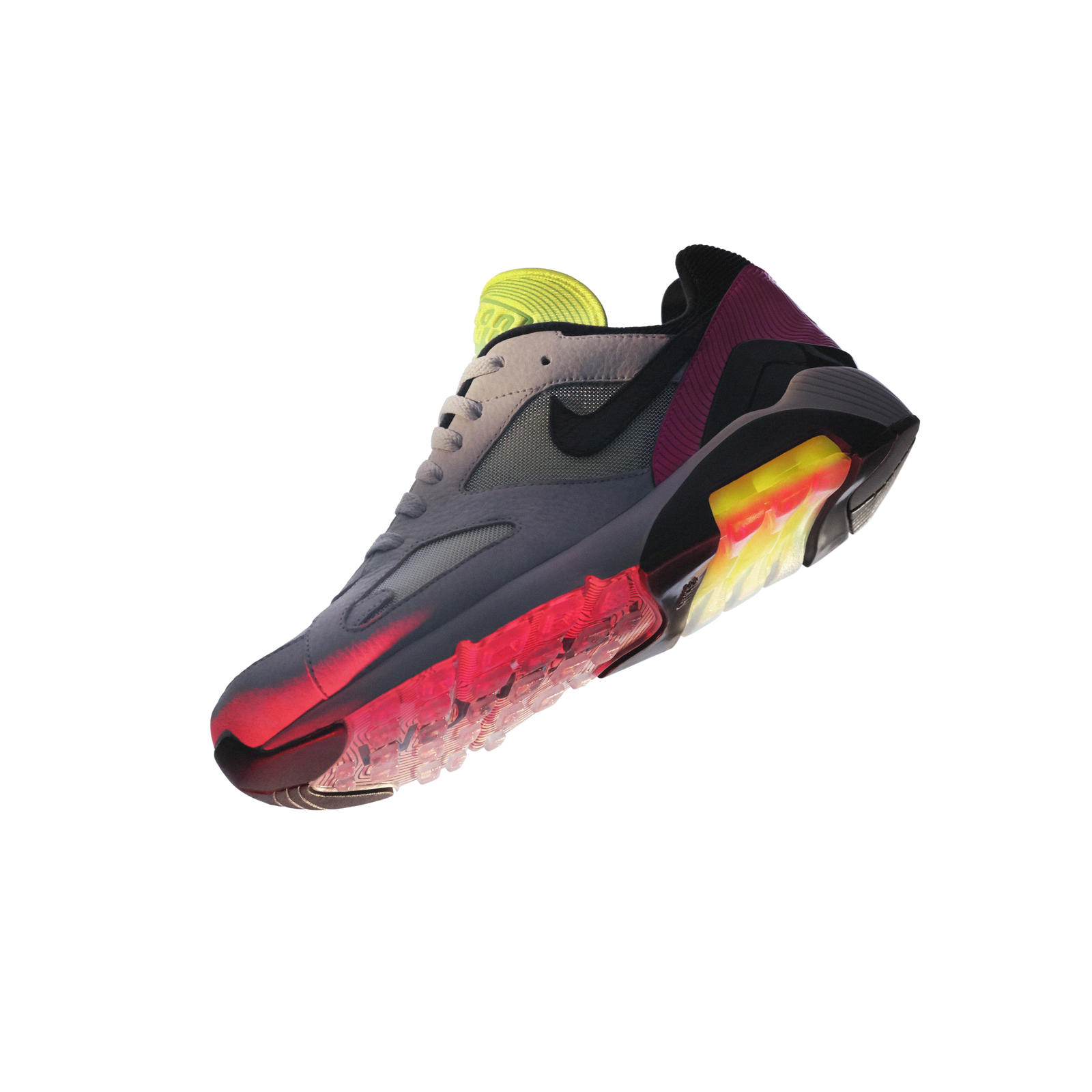 "Berlin has always been a very liberal place, or even something like a fantasy land. West Berlin felt like an enclave until the wall came down, like a place with its own rules. And after the wall came down, the means of freedom in both parts of the city translated into a creative anything goes mentality. A perfect breeding ground for subcultures, with Techno being one of the most important and steady ones," share members of Berlin's Keinemusik collective.

The city’s iconic clubs continue to foster new generations of creative community and bring together the city’s diverse subcultures.

The year 1991 was also marked by the release of the Nike Air Max 180. A collaborative project between designers Bruce Kilgore and Tinker Hatfield, the shoe utilized new advances in blow molding to realize a radical, first-of-its-kind 180-degree visible Air-unit. Like the classic tracks of the music scenes that embraced the shoe, it too has remained a staple of Berlin's scene since its early days.

The Air Max 180 BLN is a celebration of Berlin’s unique nightlife and music culture — a constant reminder of the rhythm of progress. Its neon elements reference the reverberating rays of light synonymous with club life, and juxtapose those against a gray upper reminiscent of Berlin’s brutalist architecture. The transparent outsole reveals the word “UNITY” on the right foot and “FREEDOM” on the left, both indicative of the power of music to bring people together and a club scene that allows everyone to be themselves.

The shoe launches on Air Max Day in Berlin retailers only, and on March 30 on the SNEAKRS app in the rest of Europe.