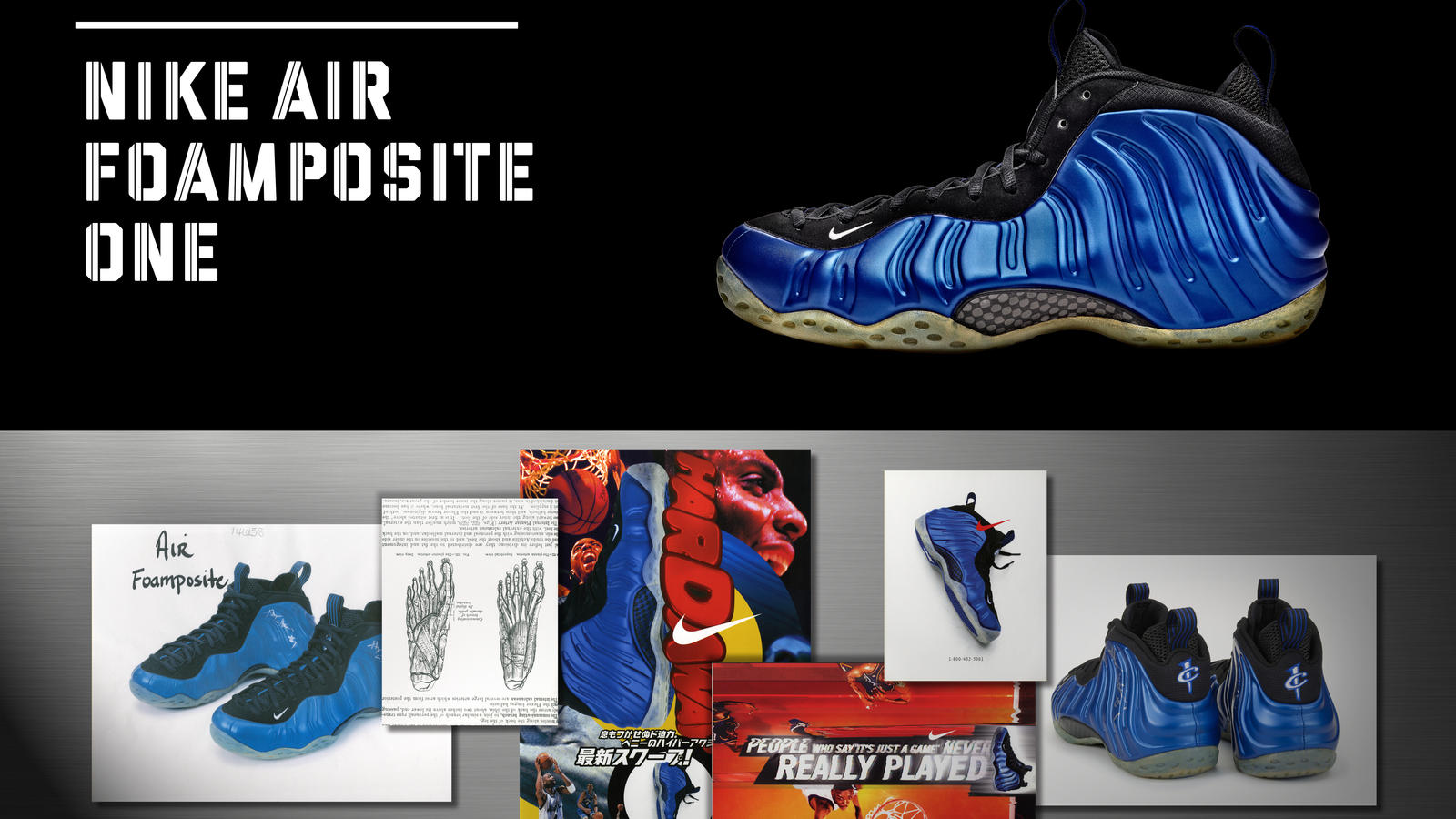 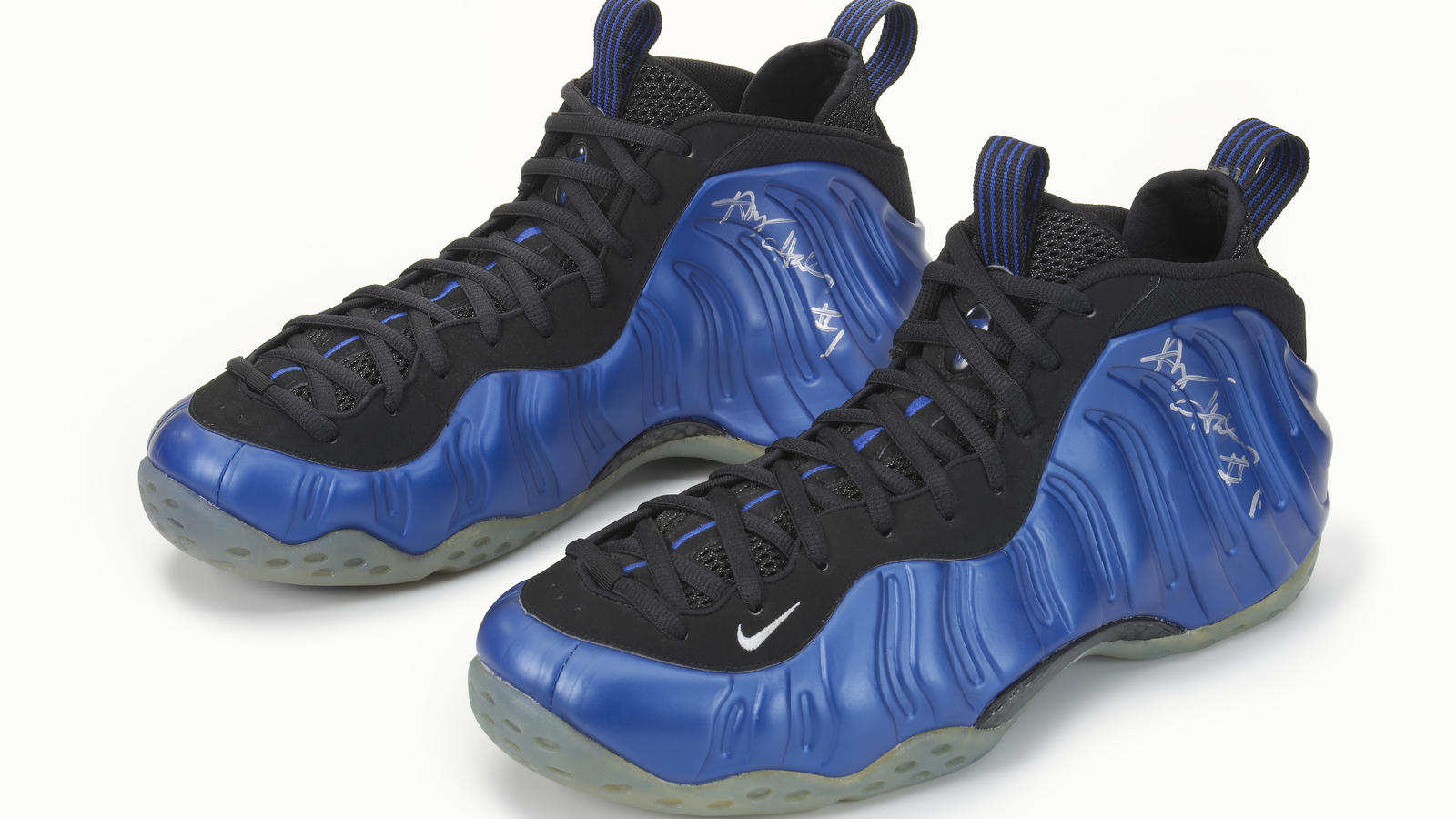 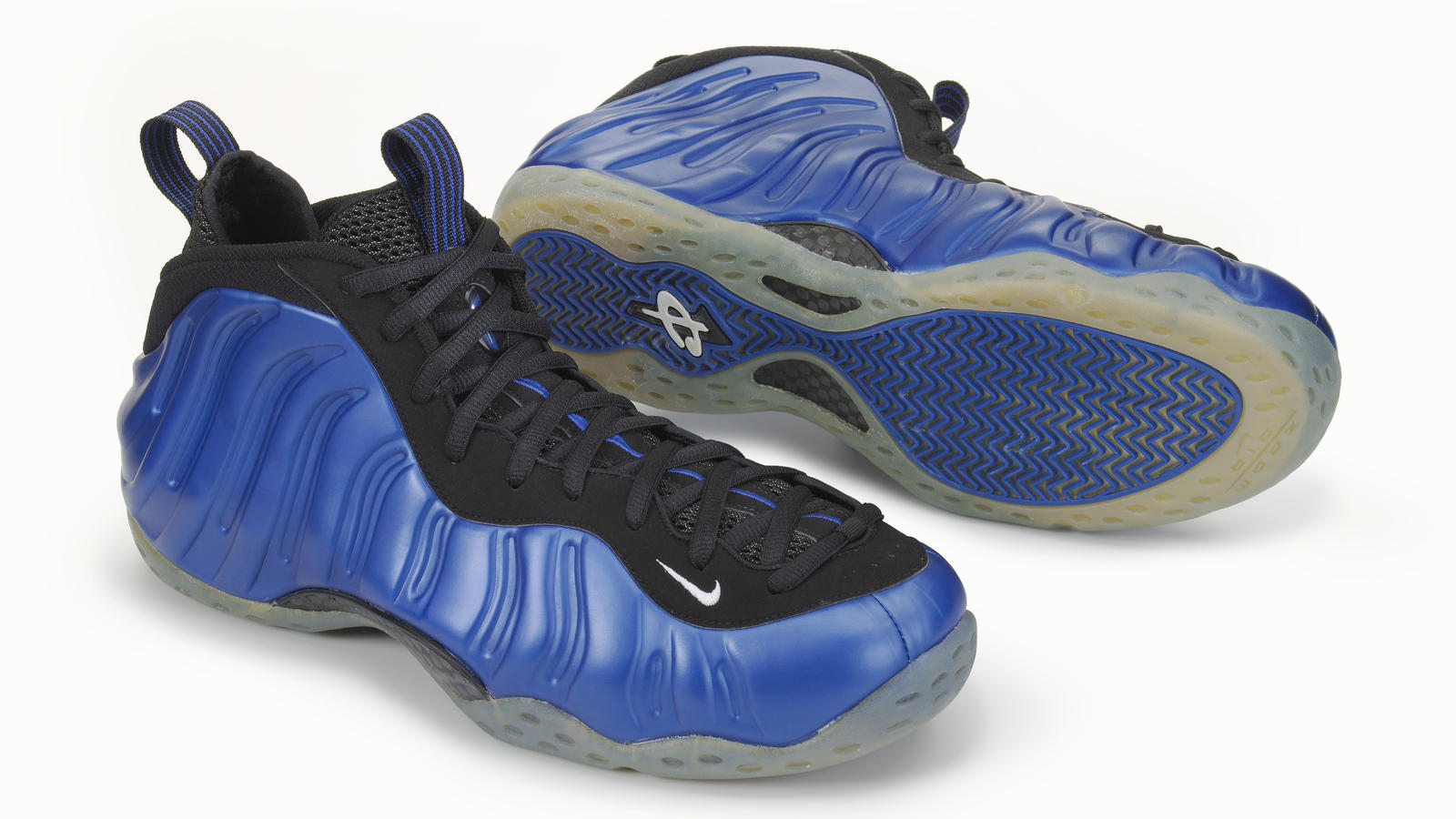 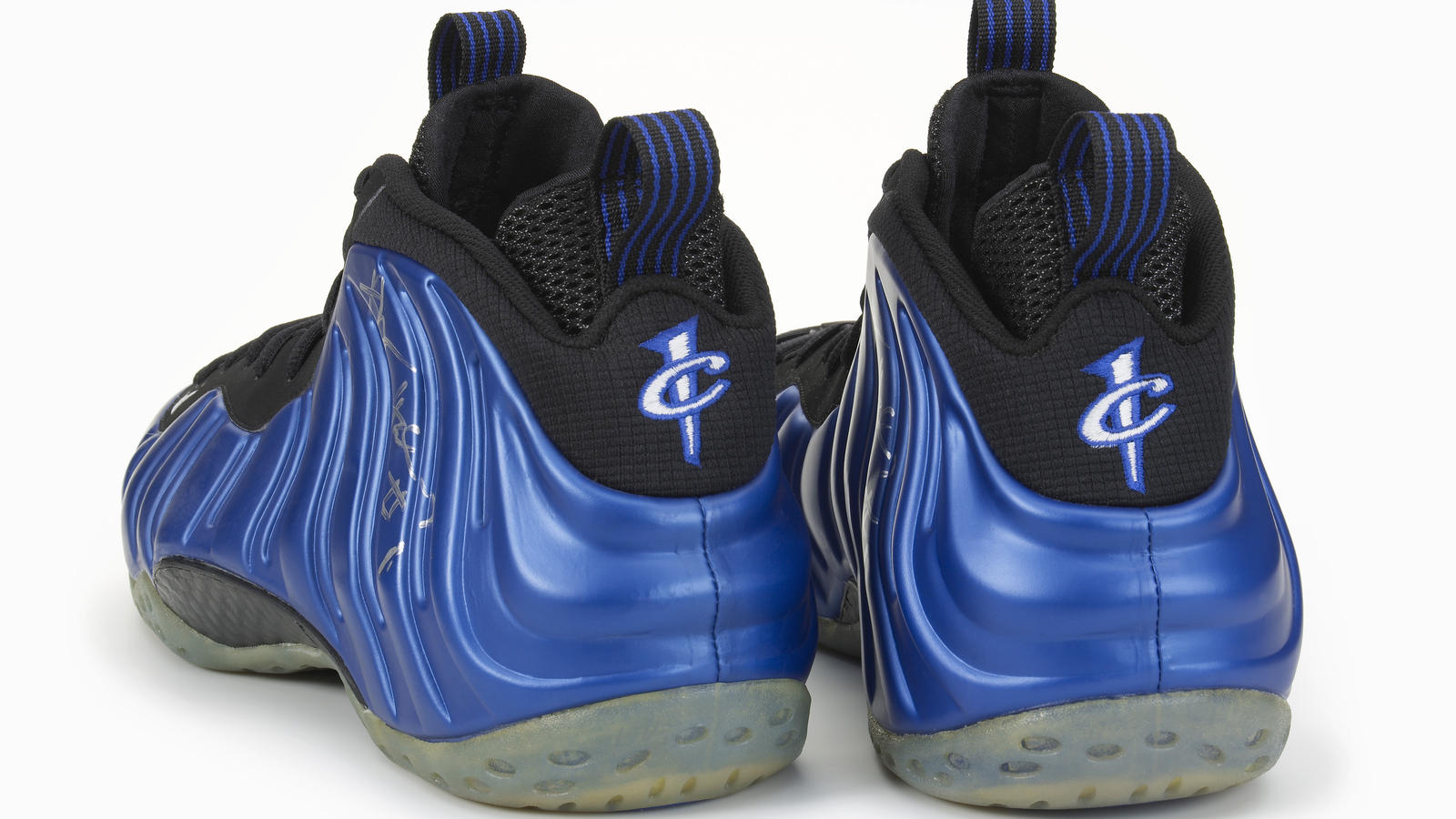 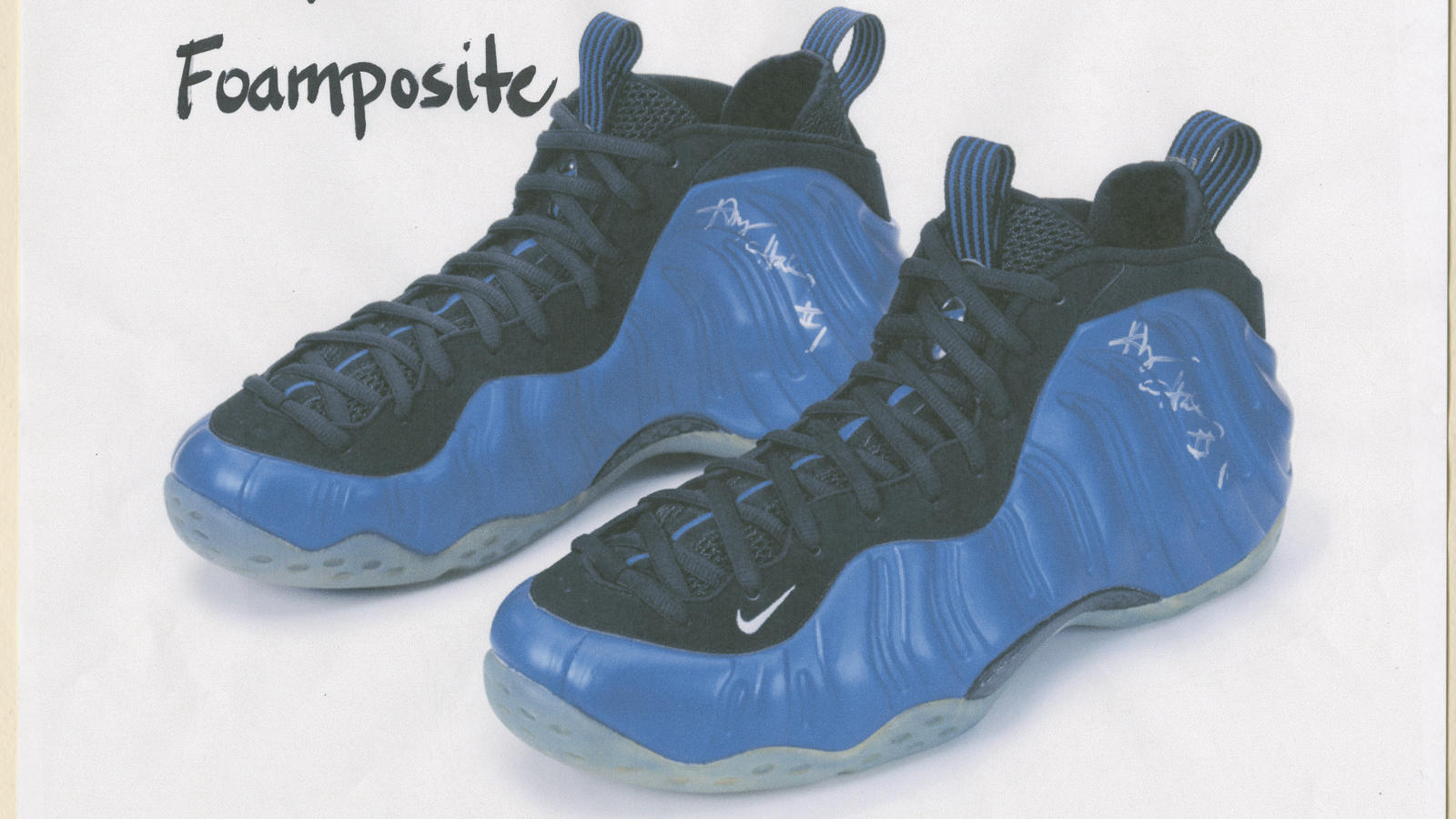 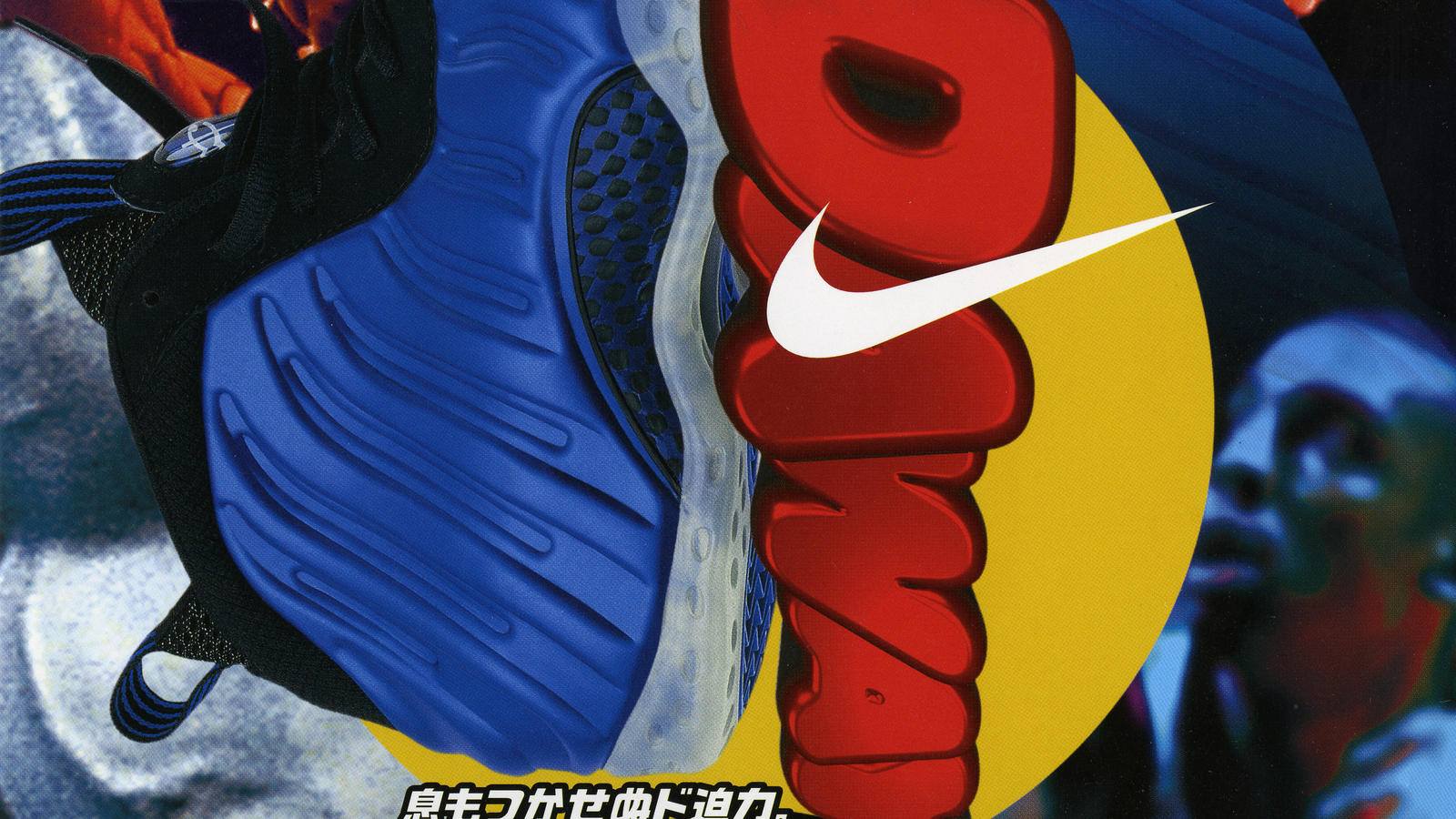 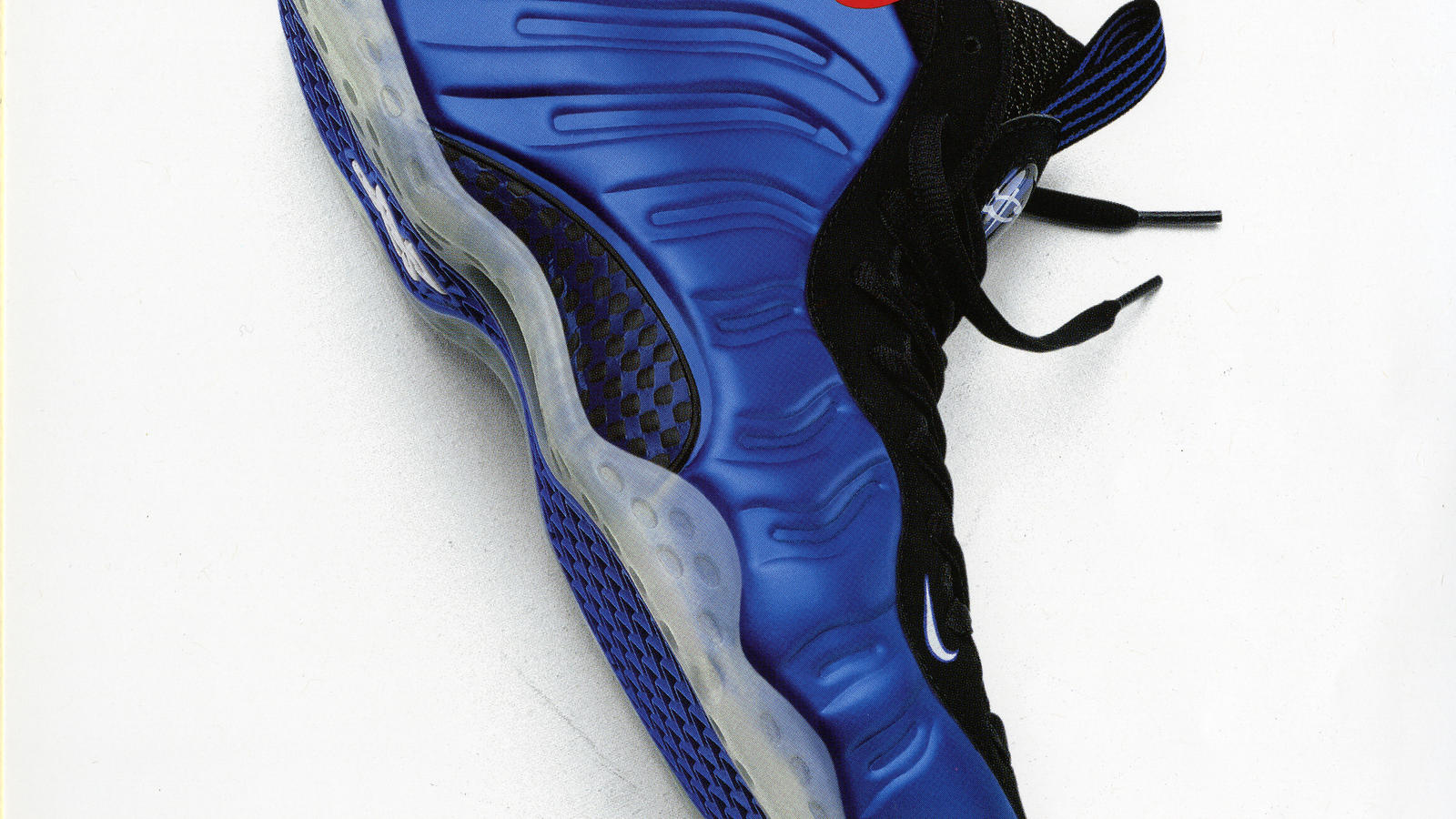 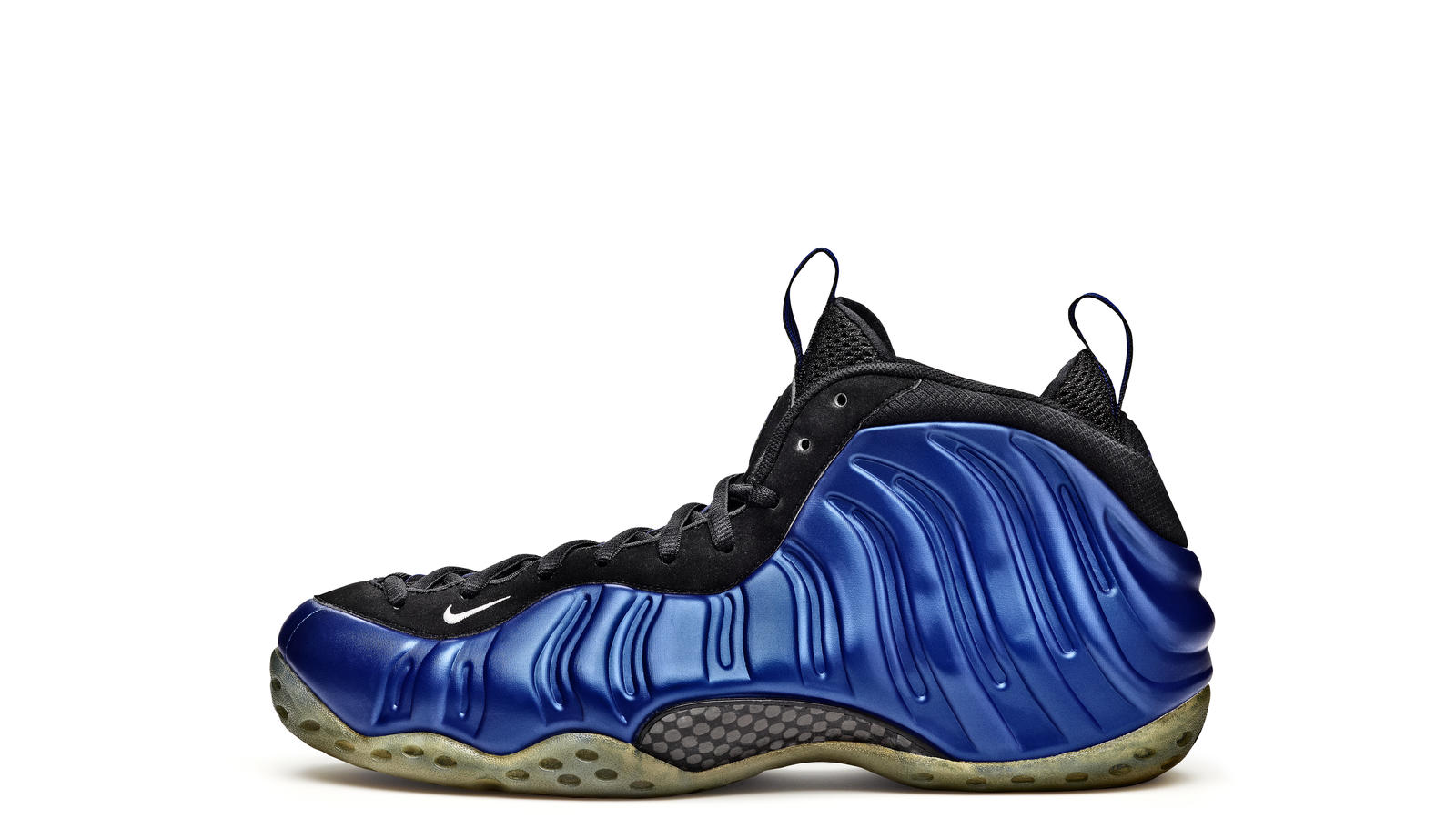 “There was no brief — it was pure experimentation.”- Eric Avar

The Nike Air Foamposite One is a shoe that opened minds and assisted a generation of players. What many don’t know is that it was inspired by sunglass protection. Uniting the Advanced group, then known as A.P.E. (Advanced Product Engineering), marketing and the designers at Nike, lead designer Eric Avar recalls the question, “Okay, what could we do? How do we step outside of the norm of the way we look at design and manufacturing shoes?”

During a meeting, a molded sunglass case on the table became a focal point. Made of EVA foam with a fabric cover, the case was lightweight, but it had structure and form. It inspired Avar and the team. “We were like, ‘Wow, wouldn’t that be great if we were able to do a shoe like that?’ It was one piece, it was seamless design and it just conformed around the object.”

That inspiration was just the start of a three-year endeavor to develop and refine manufacturing techniques that could reach that end goal. It was a total team effort of designers, developers and engineers.

A poured PU envelope would create a seamless fluid structure. Add the performance attributes of Nike’s best basketball footwear at the time and you had a radical departure in design — a high-performing shoe with an unorthodox appearance.

The Foamposite now needed its athlete. “We had it and we’d been working with it for some time and were, quite honestly, a little undecided on what to do with it,” recalled Avar. On meeting Penny Hardaway to discuss the Nike Air Penny III, Avar brought along an early Foamposite sample. “I wasn’t sure I was even going to show that sample to him. We had other ideas we were presenting. But he leaned over, looked into the bag and said, ‘What is that?’ He reached in, grabbed it and he says, ‘This is my next shoe!’ I was like, ‘Okay! There’s the go-to-market strategy!’”

Perhaps subconsciously, Penny was the target all along. Adding iridescent colors to the Foamposite was a logical step in a bold new process, showcasing the dimensions of the shoe and its seamless build. But why blue? Avar feels it was an unconscious decision. “I think that was one of the reasons I picked blue — I had Penny in mind.”