The WNBA regular season begins on May 24. Along with affirming its commitment with the league to grow women’s basketball across the world, Nike will welcome four WNBA rookies to wear the Swoosh this season. 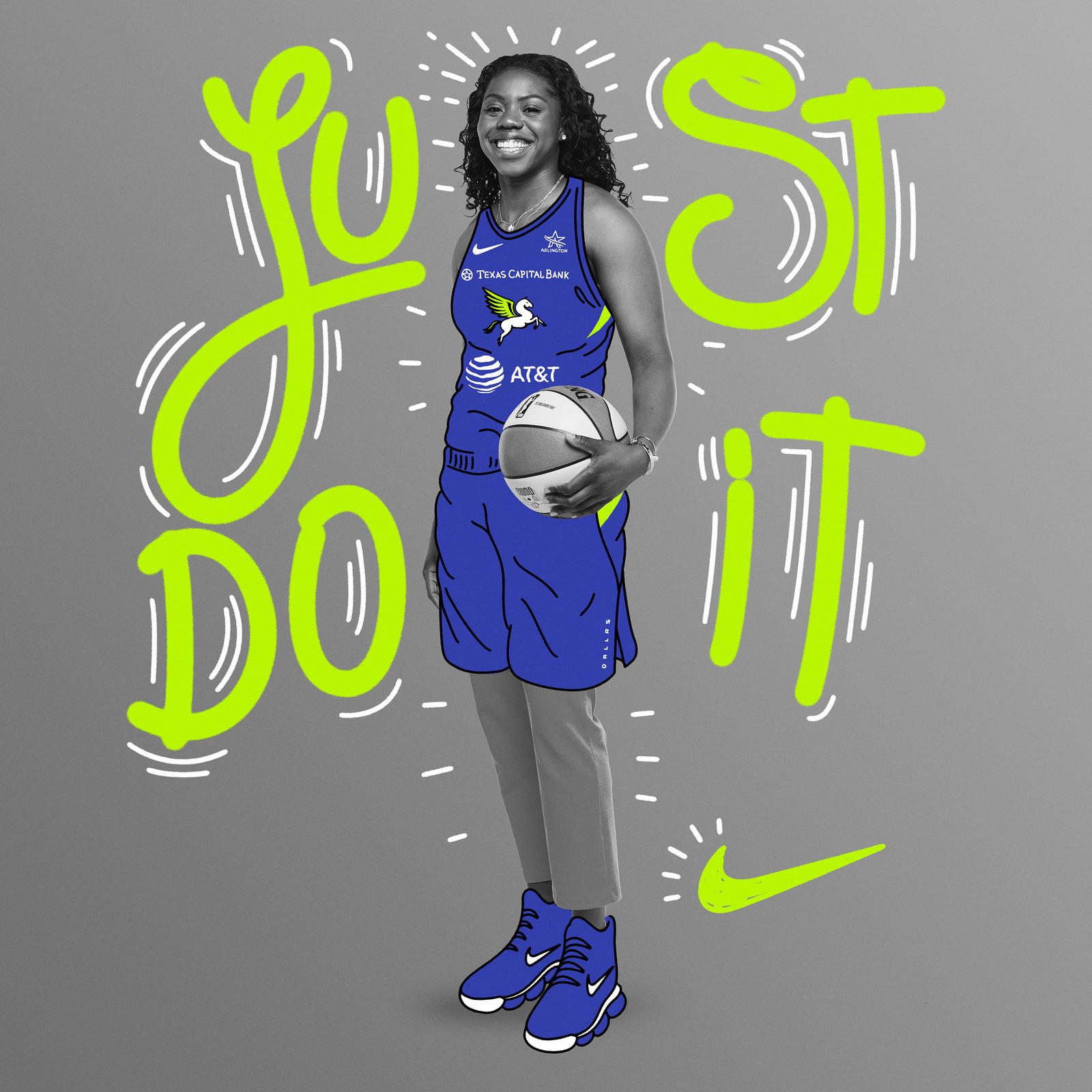 If winning a national championship in 2018 wasn't enough, the 5'8" guard scored the game-winning shots in both the semifinal and title games. In joining Nike, Ogunbowale looks forward to entering into a family built on storied player partnerships.

The 6'2" forward ended her career at UConn as only the fifth husky to join 2,000-point / 1,000 rebound club, joining Nike athletes Breanna Stewart and Tina Charles. She's excited and honored to join the excellence of the Nike family. 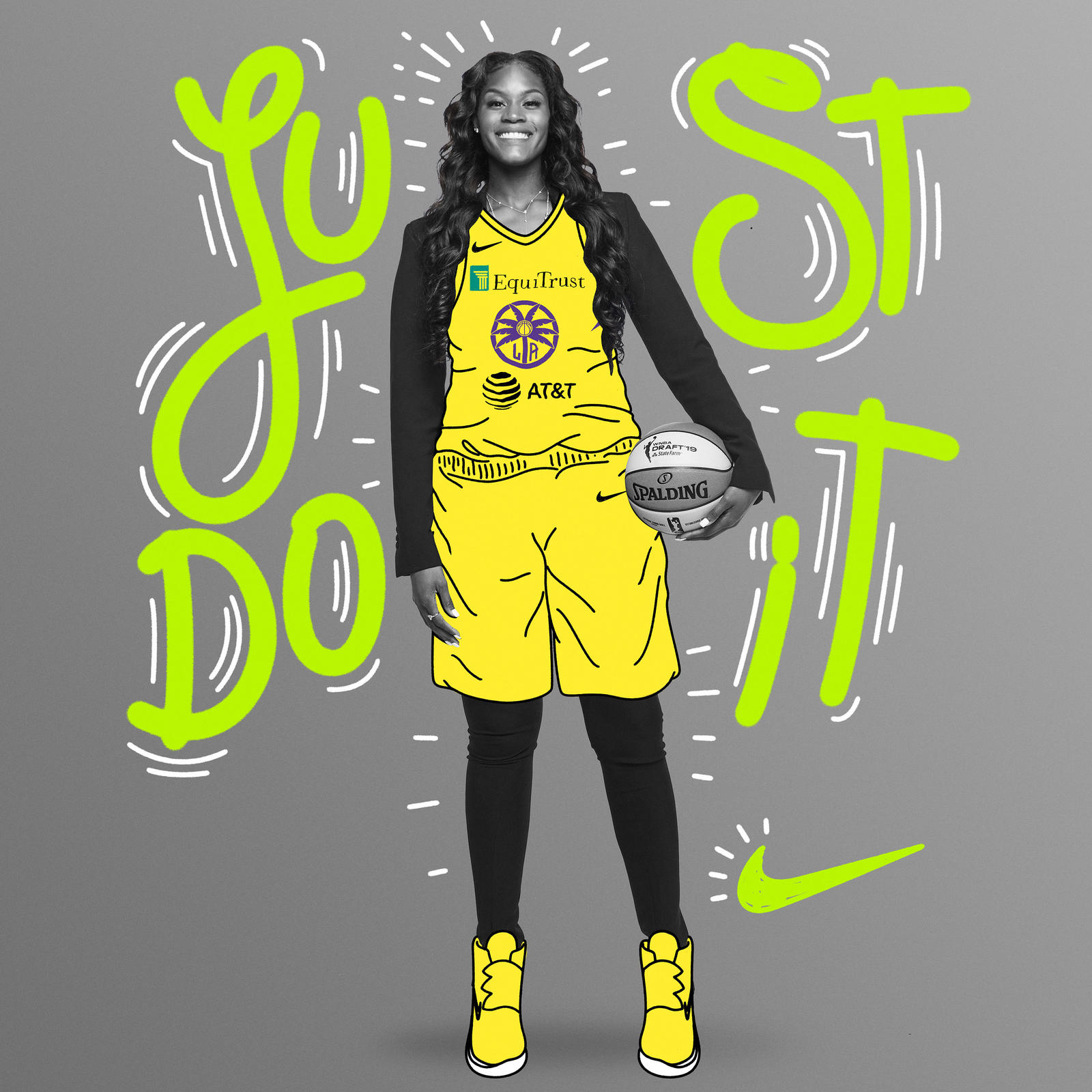 The 6'7" center won a national championship in 2019 and ends her collegiate career with the highest career field goal percentage in Lady Bears history. Brown is thrilled to join the Nike family after wearing the brand since her youth playing days. 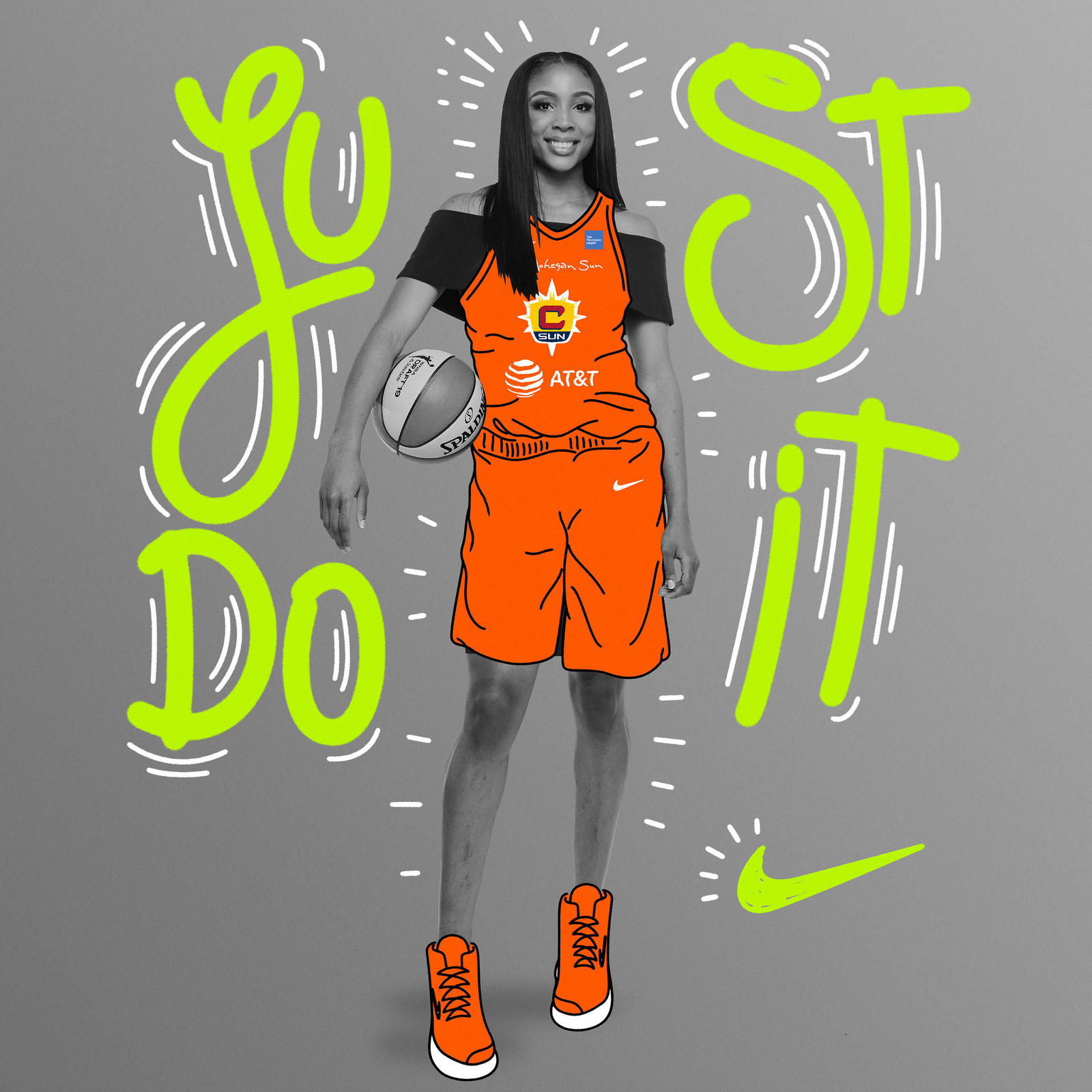 The most dominant rebounder in college basketball last season, the 6'4" forward became the first women's player in more than 15 years to tally 30 rebounds and 30 points in a single game. She cites the brand's innovation, creativity and style as top reasons for her excitement in joining the Nike family.