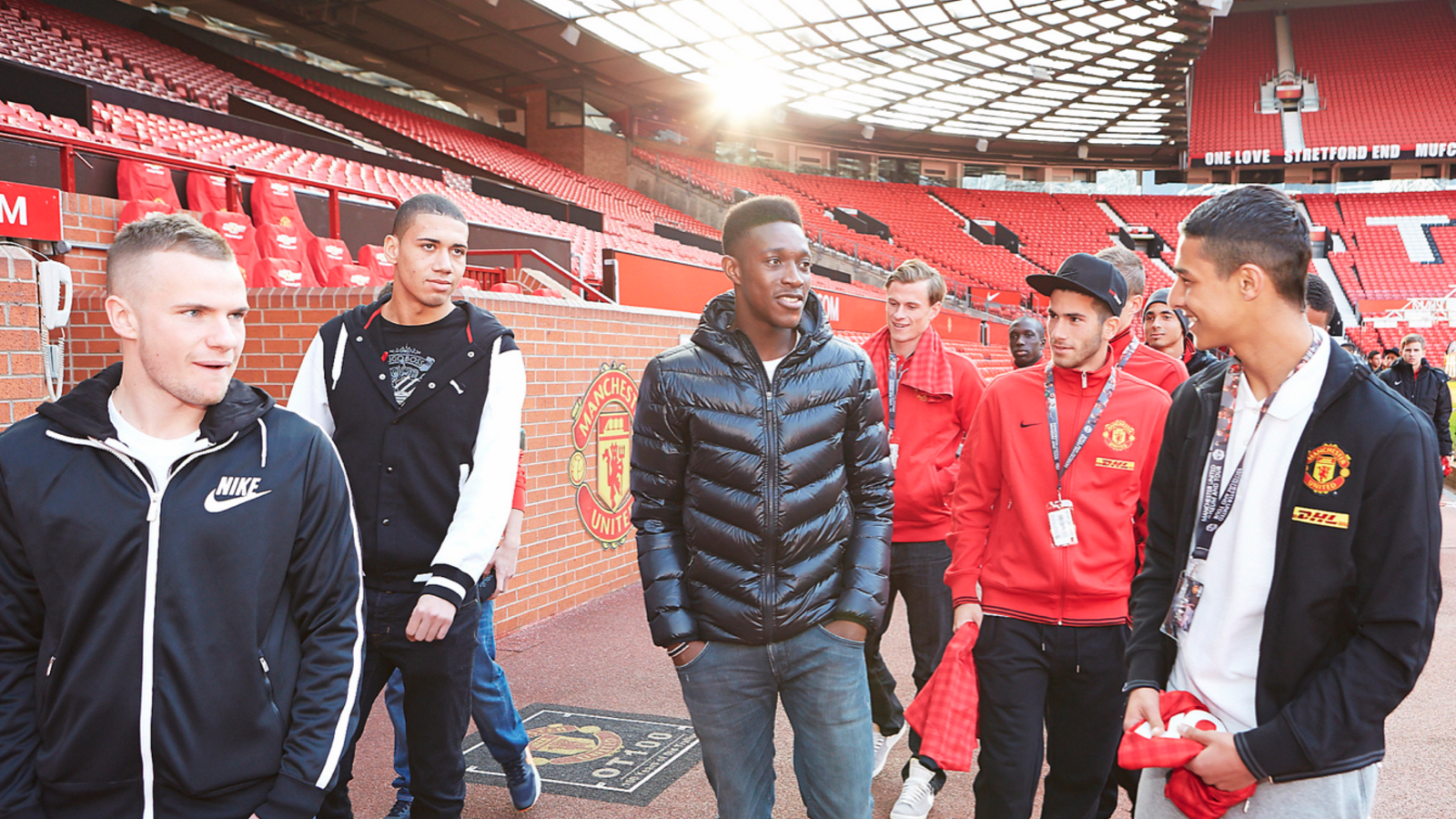 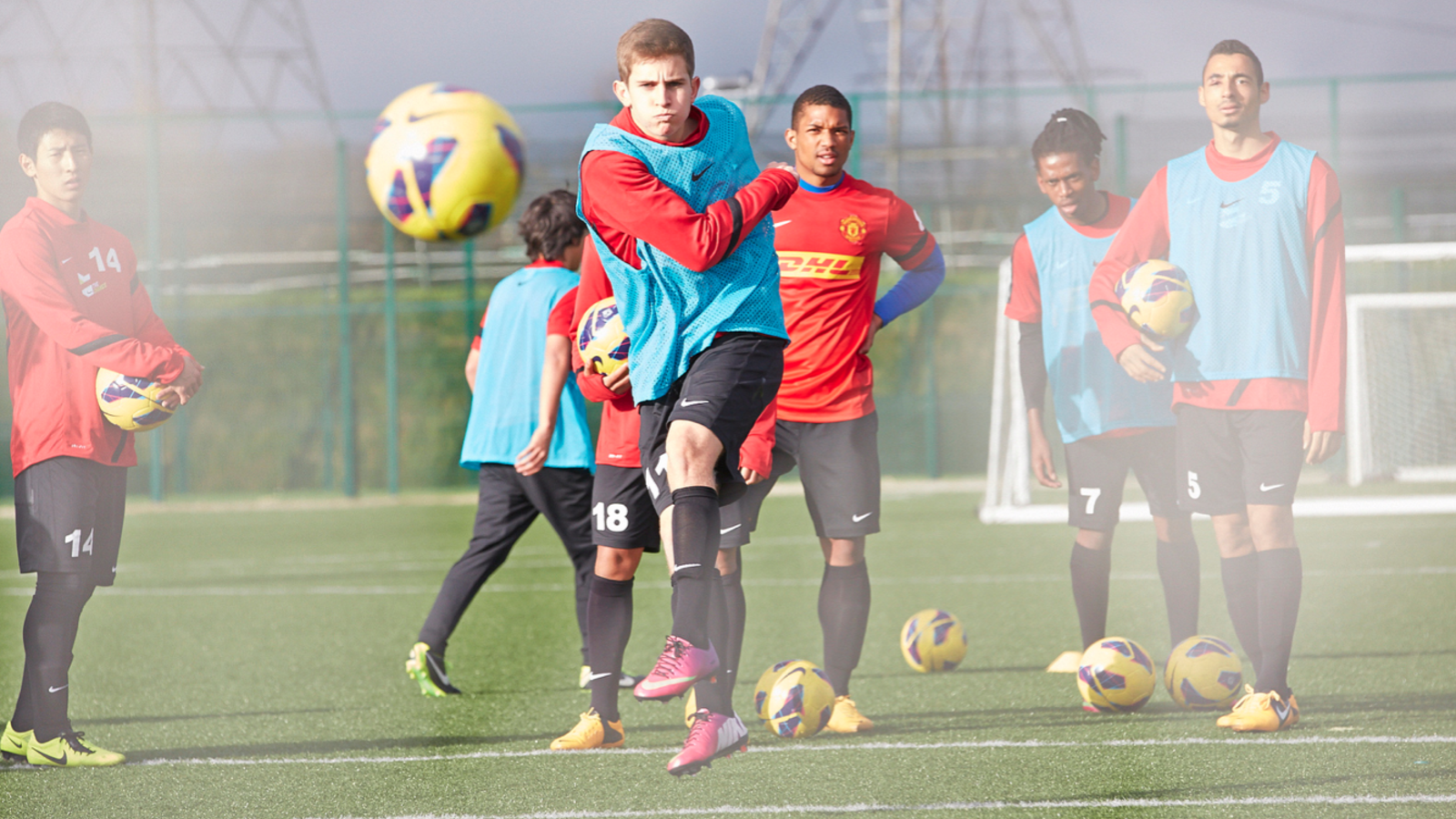 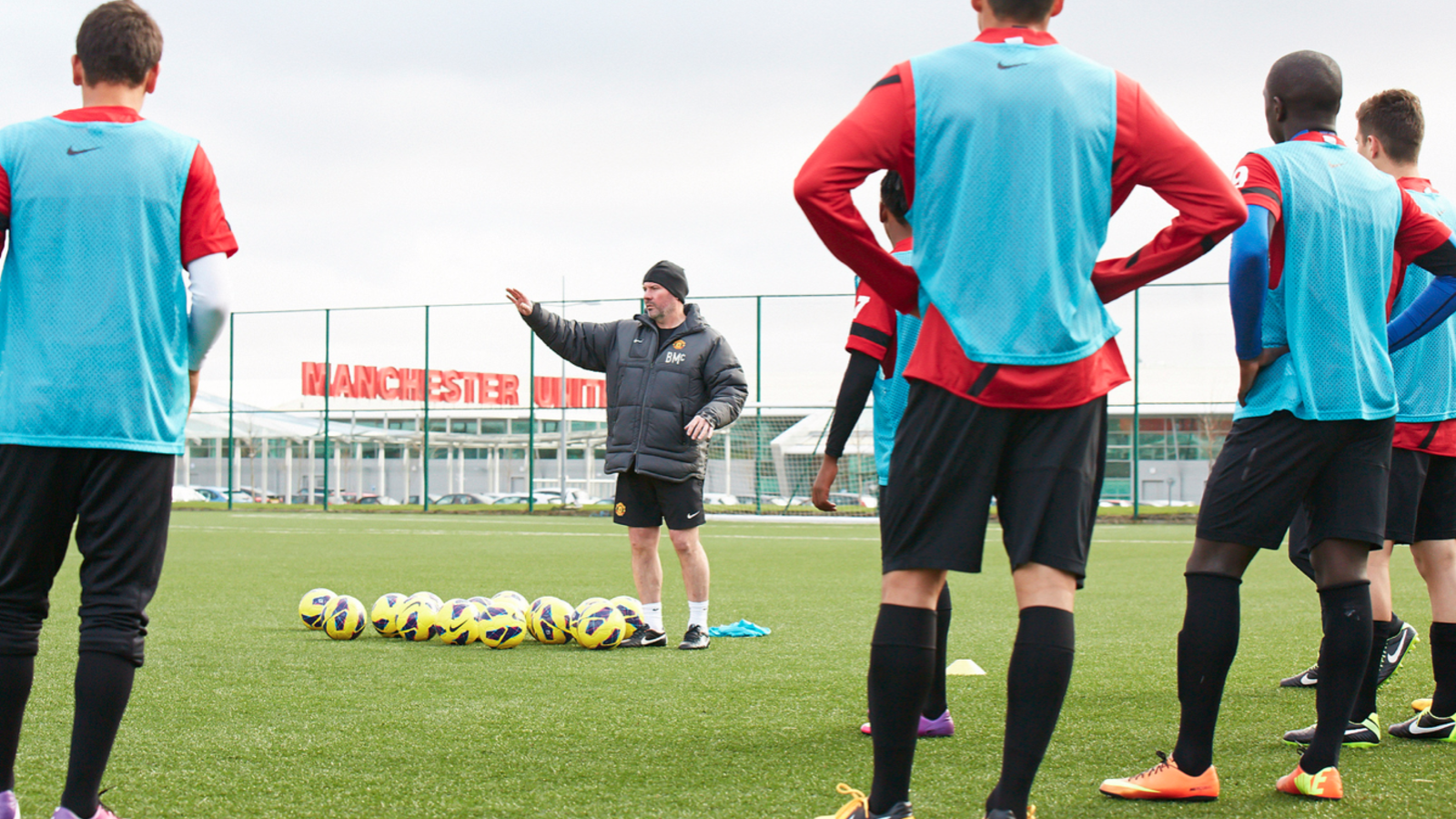 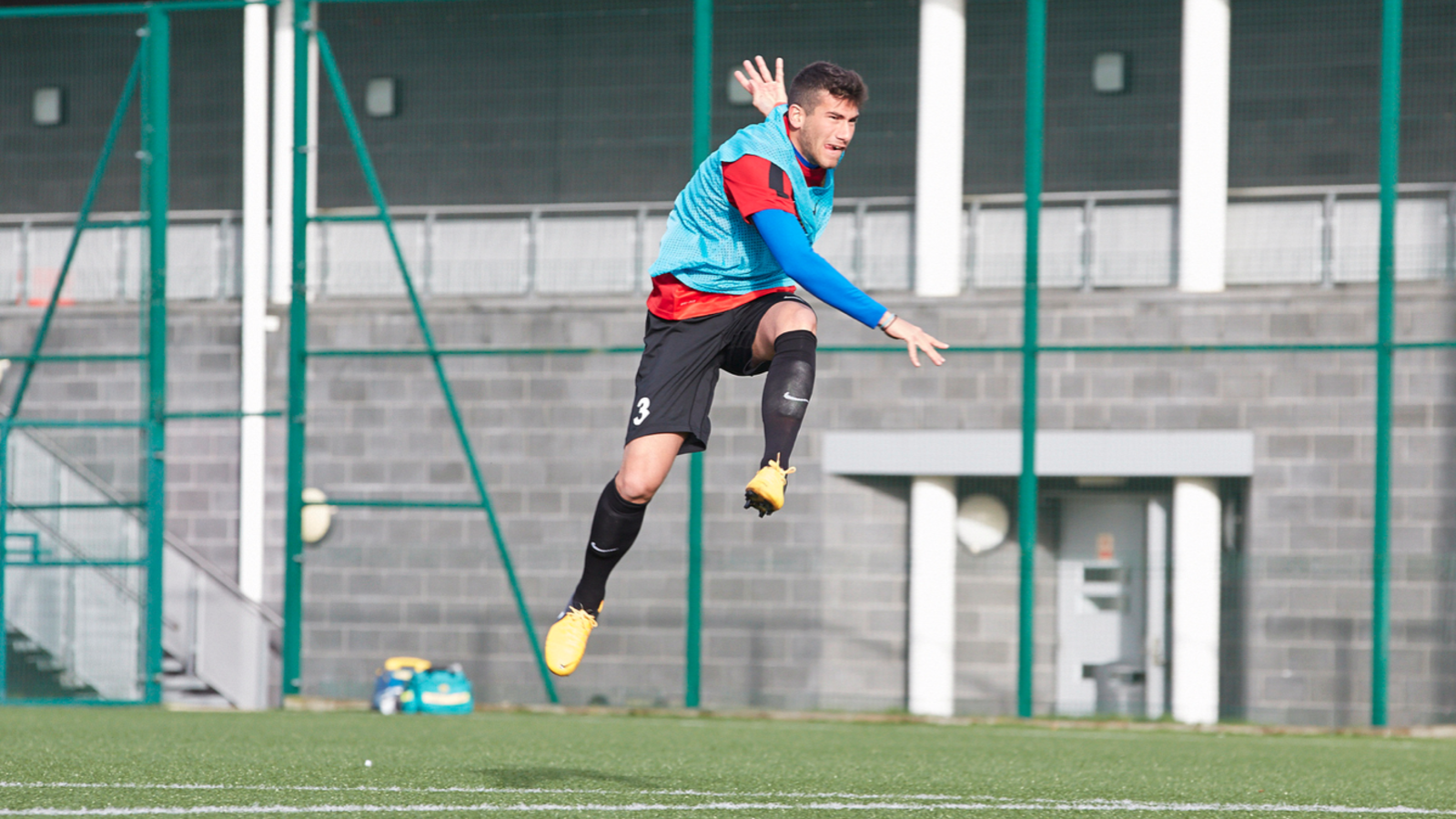 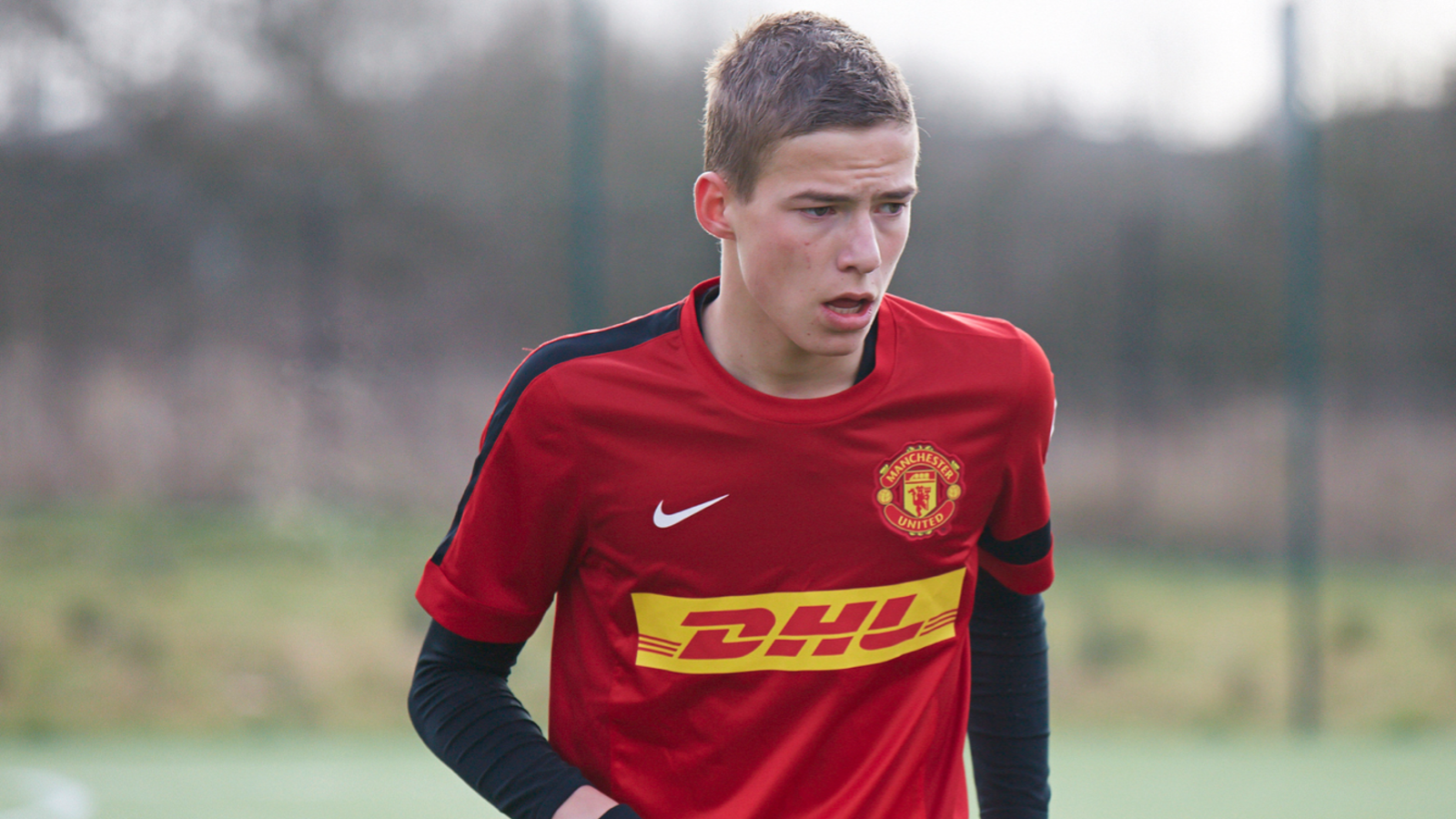 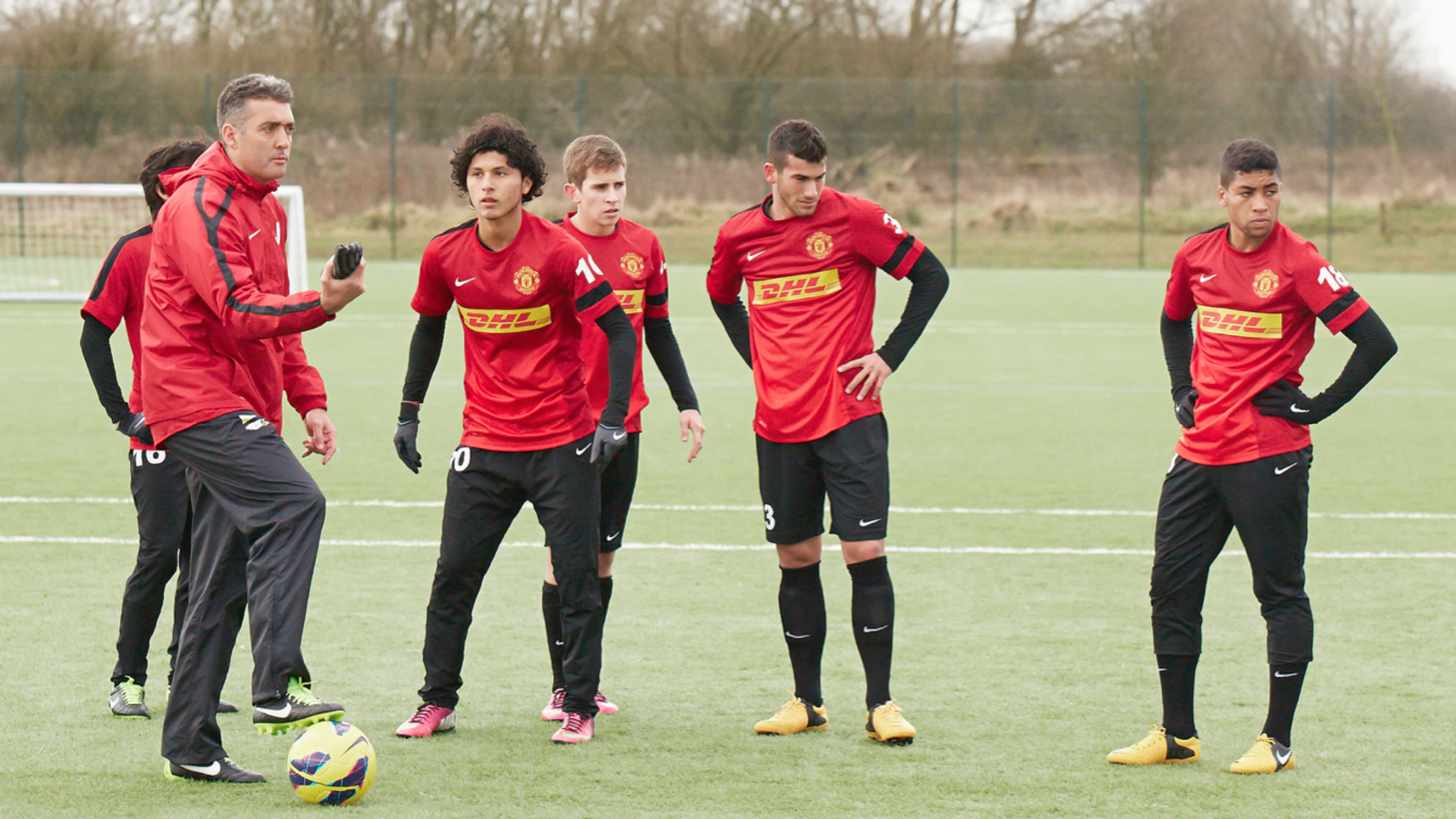 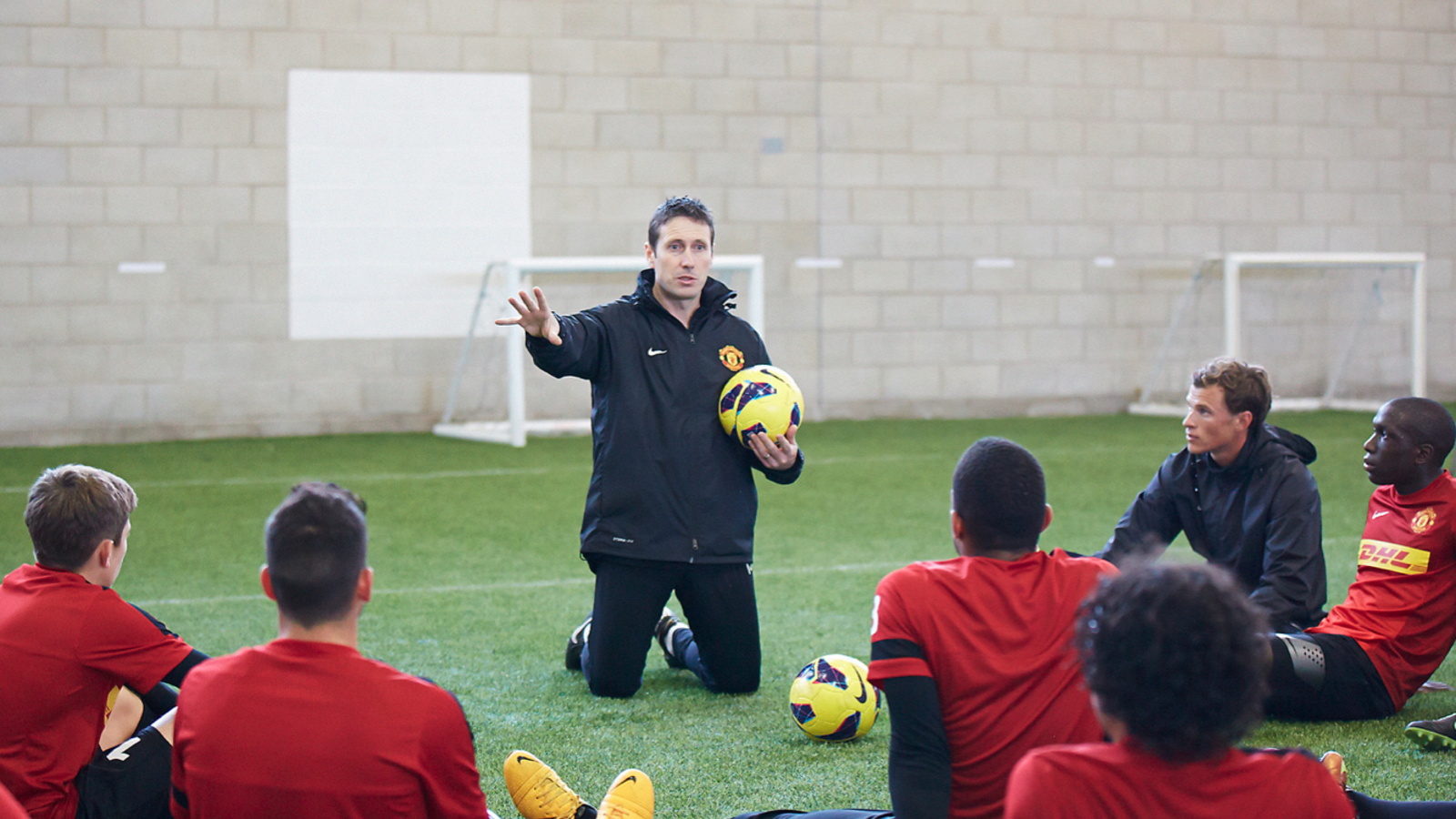 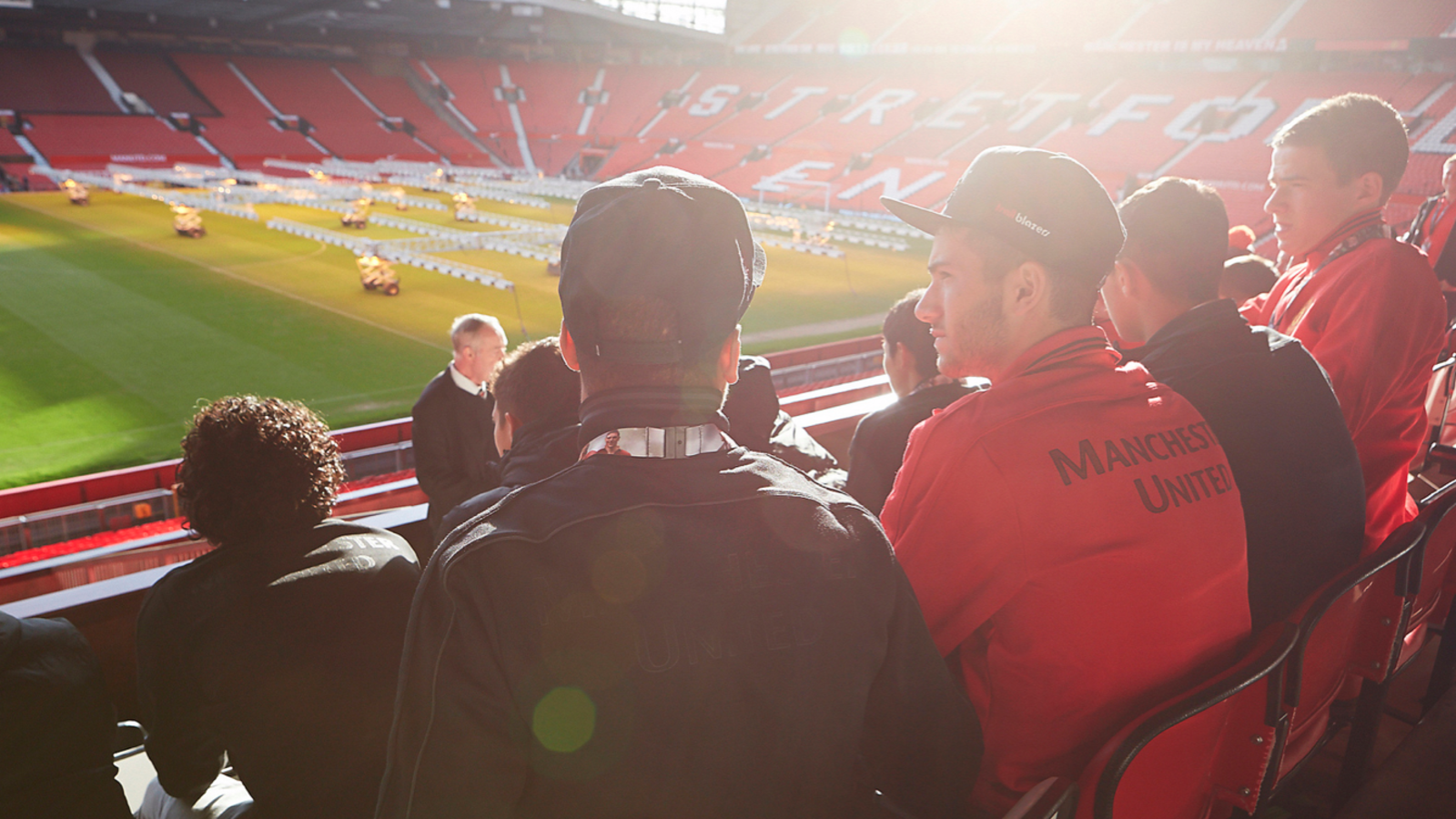 Following The Chance World Tour stop in Turin, Italy, the squad landed in Manchester, England, for a week of training and football culture immersion at Manchester United’s Carrington facility.

United’s reserve team coach Warren Joyce welcomed the finalists and quickly turned them loose for a short, sharp and possession-focused session straight off the plane. Speaking with Gilligan after training, Joyce praised the work-rate and technical ability on show. No doubt this had something to do with the fact that Gilligan had told the players that not one, but three of them would be selected for the Academy.

The following day Brian McClair, former United forward and current club Director of Youth, ran a high-energy shooting session before Coach Gilligan took the squad through some defensive exercises. Day 27 of the tour called for Intensive fitness coaching. Tony Strudwick, Manchester United’s strength and conditioning expert, put the squad through their paces during a one-hour session that tested the players’ acceleration and power before they headed to the gym for a yoga class. This turned out to be far more exhausting than many had expected, and Sarah Ramsden, the club’s yoga coach, stayed behind afterwards to answer questions.

The finalists were reunited with Strudwick the following day for a tough fitness routine overseen by Sir Alex Ferguson. Later, the lads gained invaluable insight into life as a Manchester United player during a meet-and-greet with the senior squad; a guided tour of Old Trafford from Tom Cleverly, Chris Smalling and Danny Welbeck; and dinner with Rio Ferdinand at his restaurant. The Chance finalists also had the opportunity to take in Manchester City’s 4-0 win over Leeds in the FA Cup, enjoy a traditional English roast and practice in further training sessions, including a SPARQ test won by Balbi (Spain).

Next up for The Chance Global Tour: the National Football Centre at St George’s Park.