Today, the NFL and Nike unveils Color Rush uniforms for all 32 NFL clubs.

Launched in 2015 with eight teams, Color Rush brings a full head-to-toe monochromatic look to the NFL gridiron. The designs draw inspiration from both current and historic uniform schemes — celebrating the hallmarks of each club’s distinctive identity. 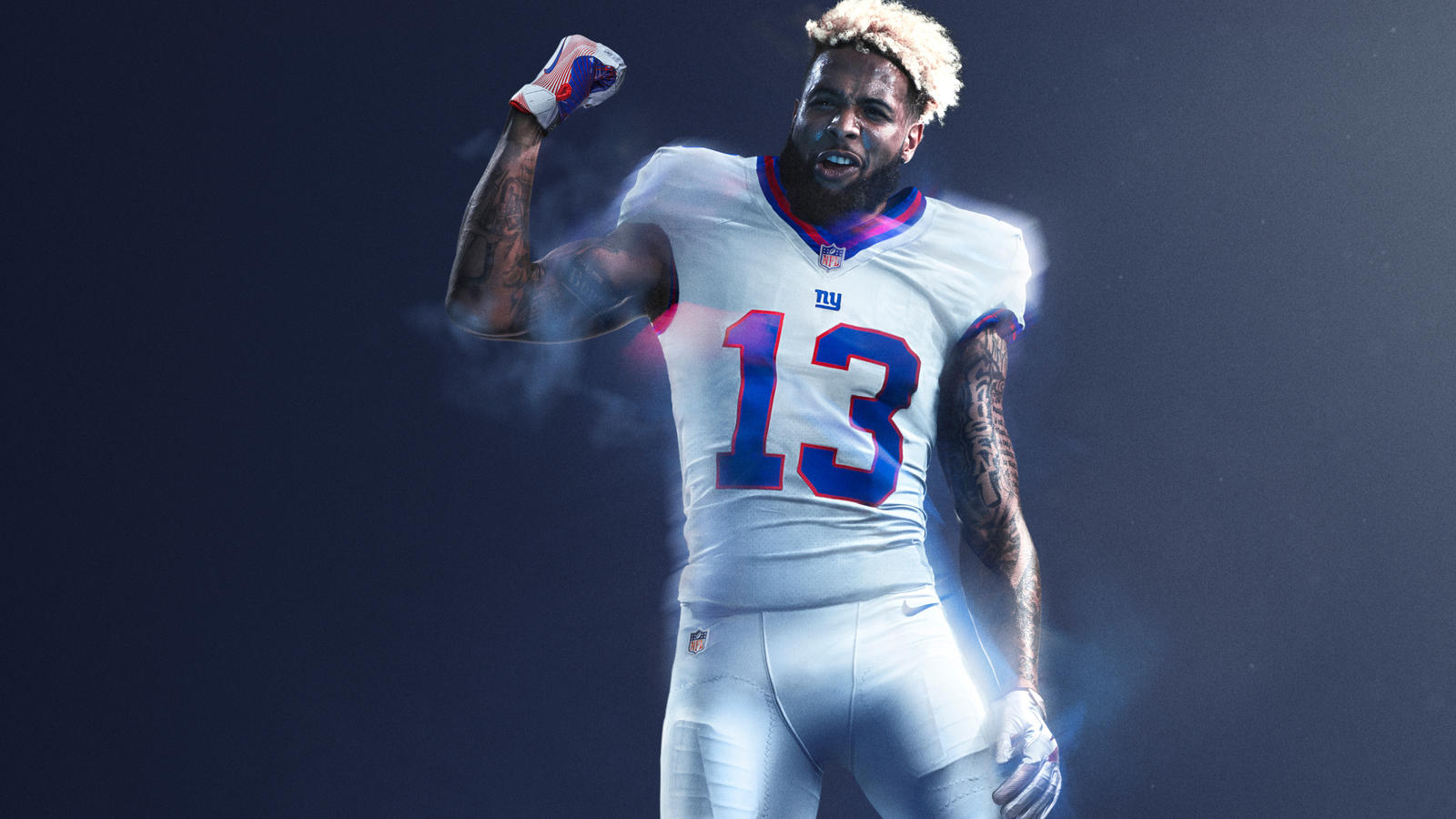 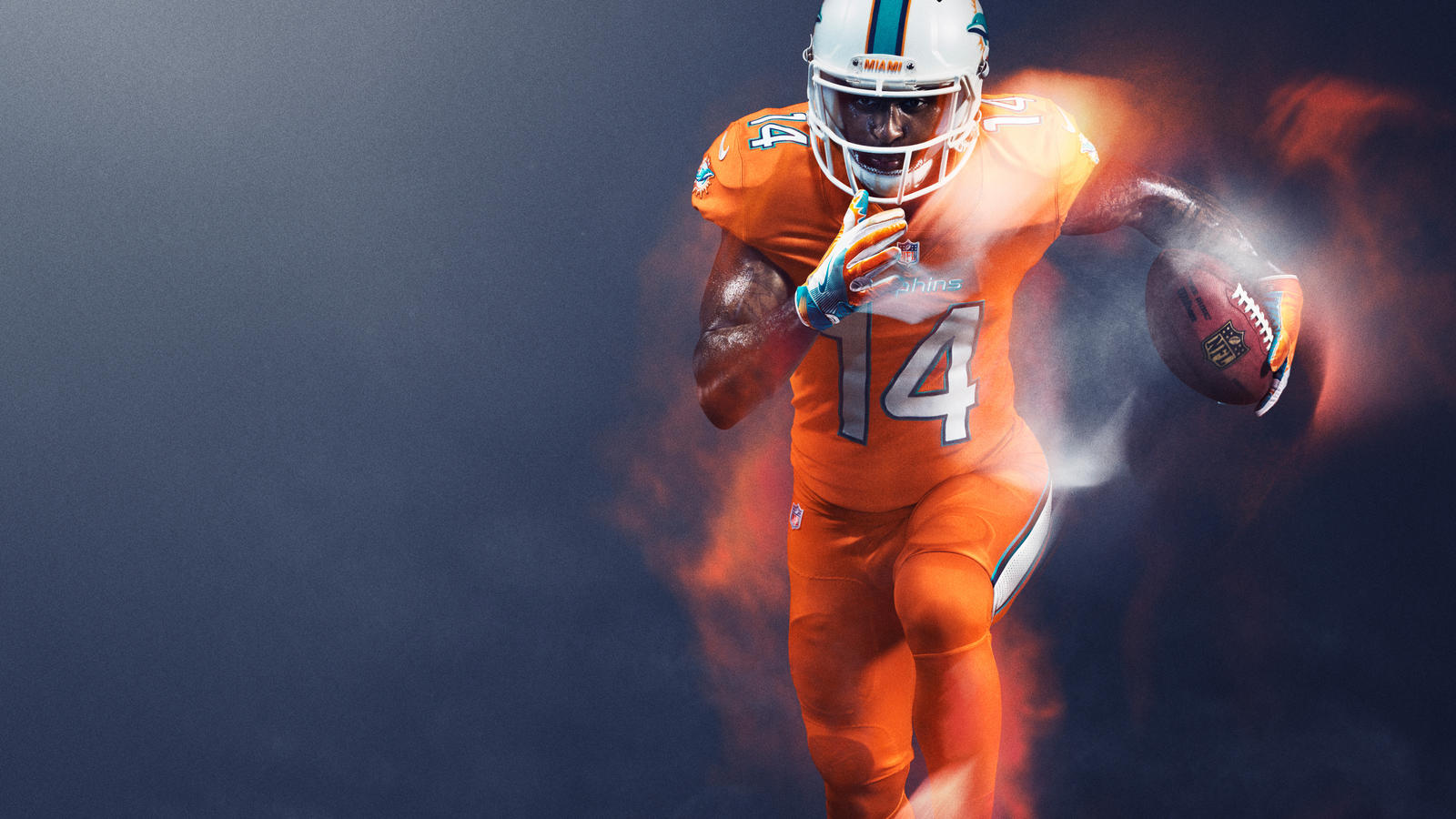 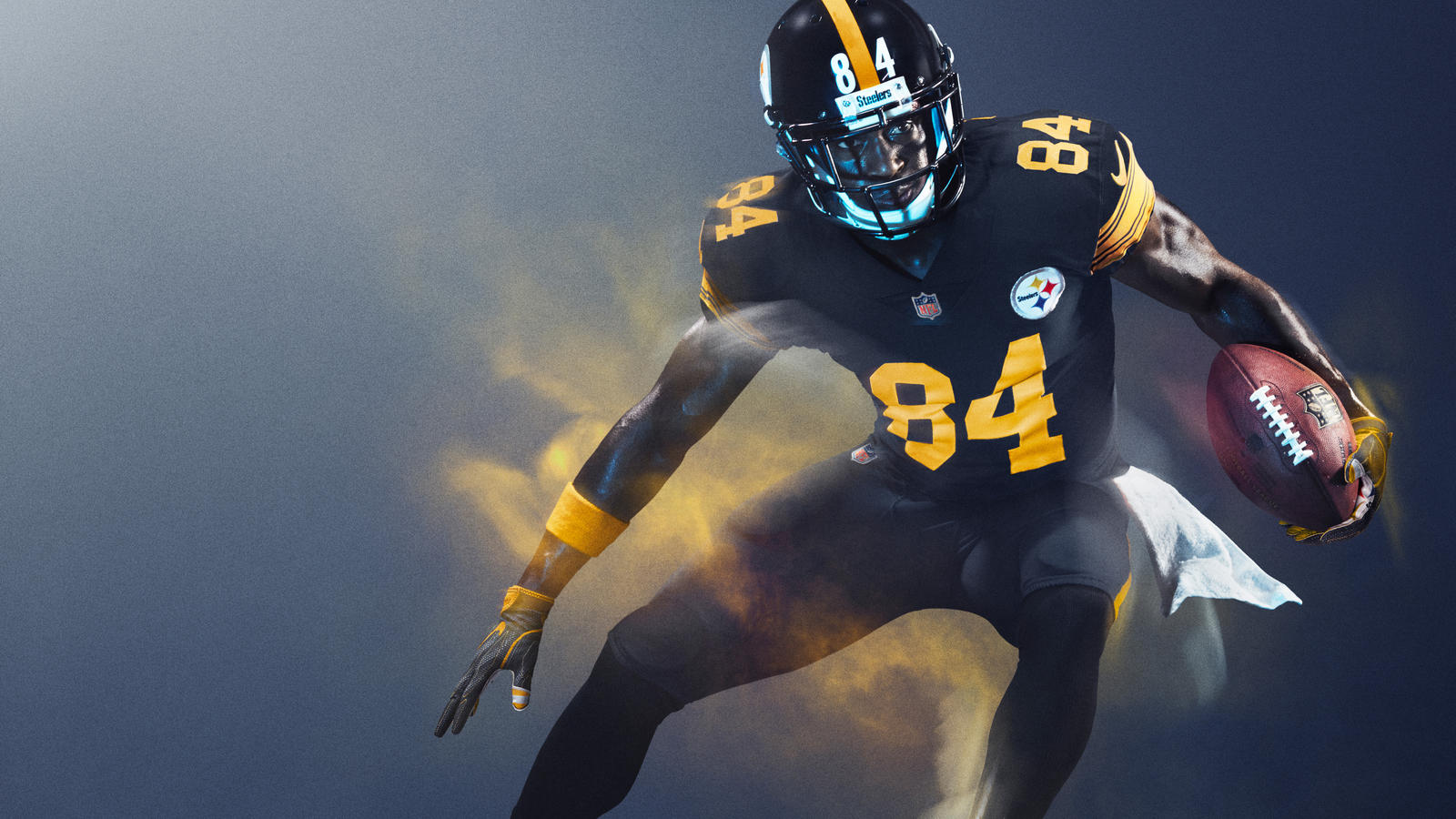 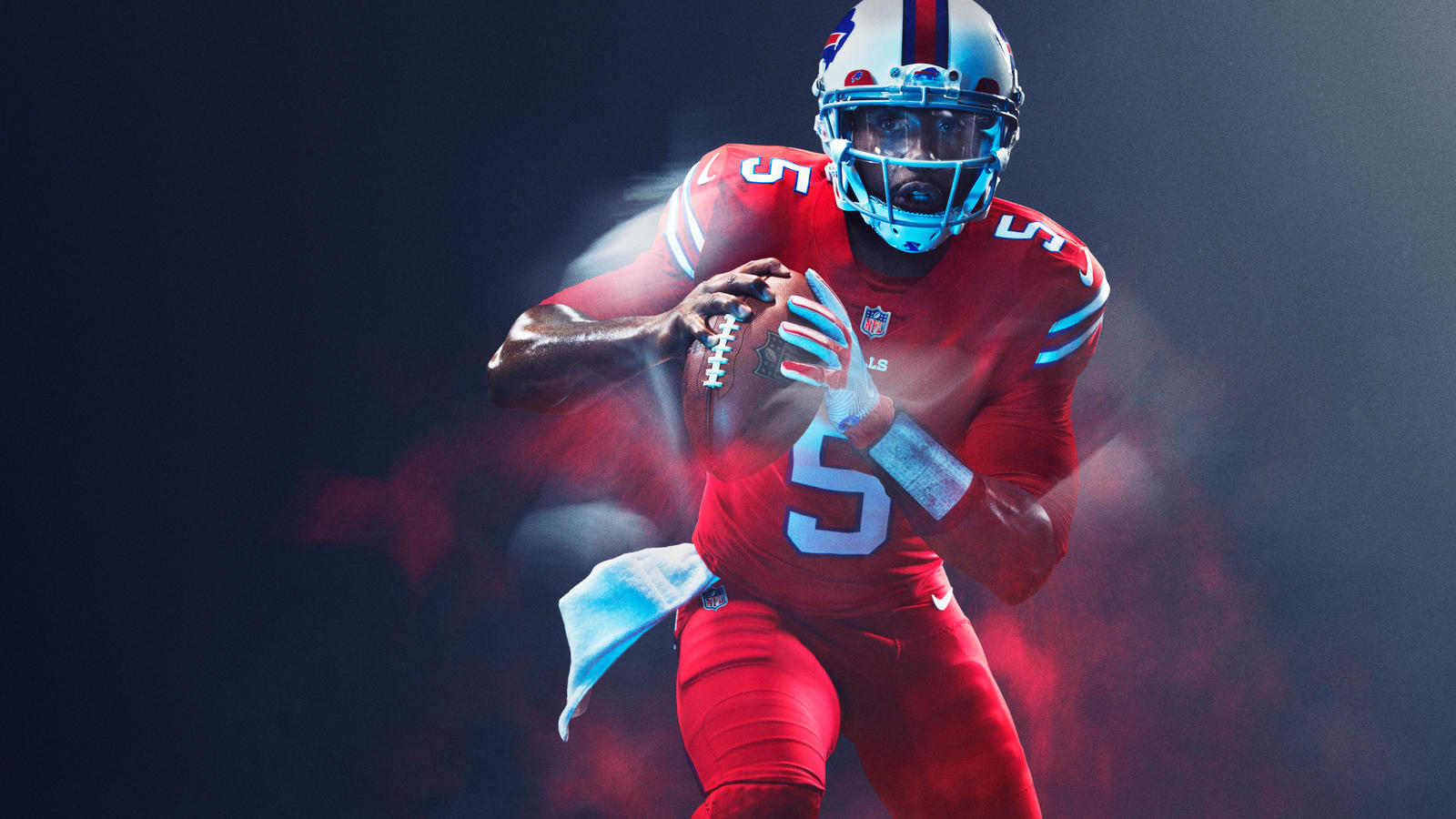 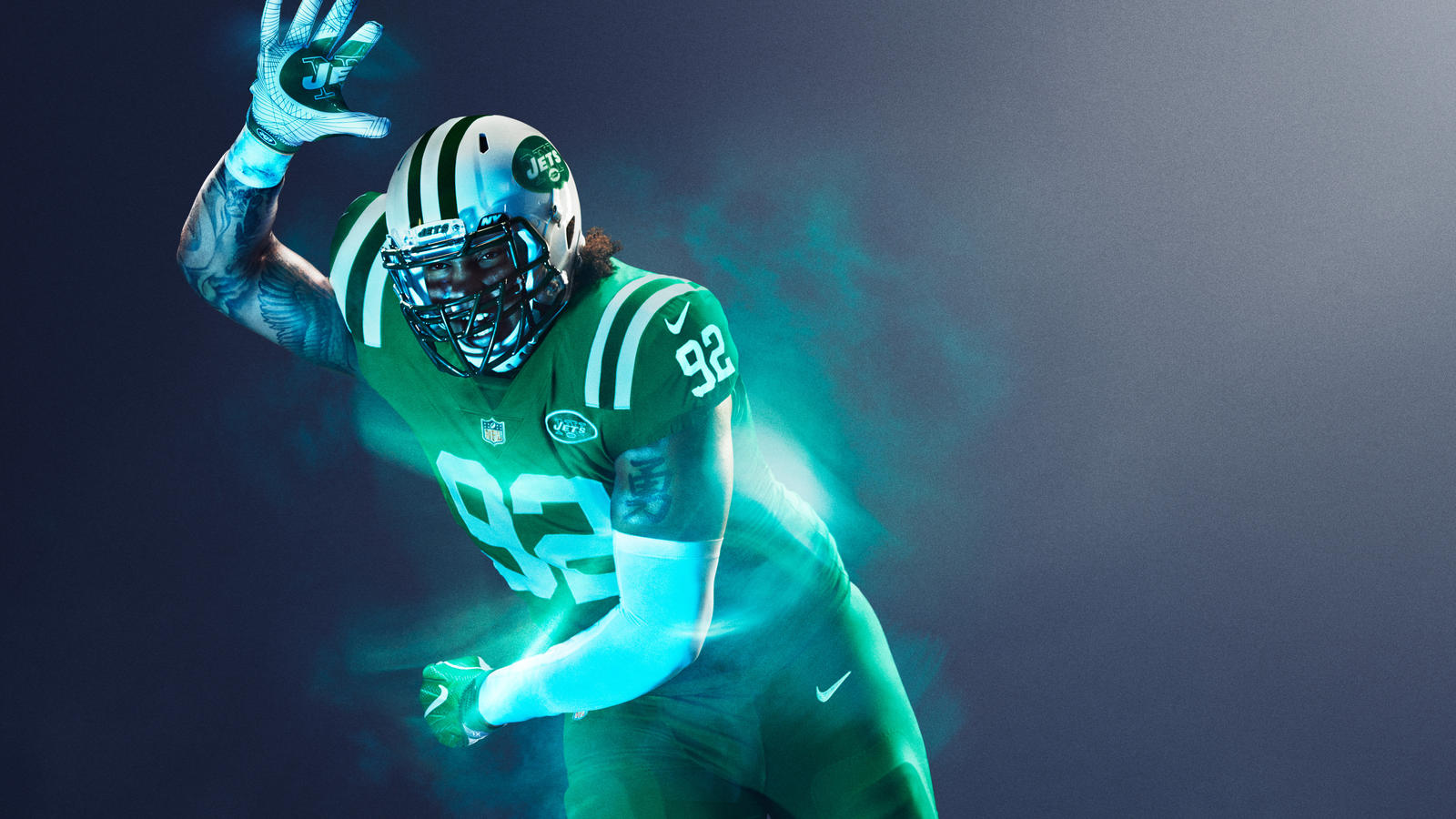 One hundred percent of the NFL’s proceeds from the sale of Color Rush jerseys will go directly to the NFL Foundation to fund health, safety and wellness programs for youth around the country. The NFL Foundation is the league’s non-profit organization, representing all 32 clubs, and funds grants to support athletes, youth football and the communities that support the game. The first $500,000 raised from this initiative will be earmarked to replace youth and high school football equipment and fields lost in last month’s devastating floods in Louisiana.

Fan jerseys and tees for each team are available at NFLShop.com, Nike.com and select club retailers.