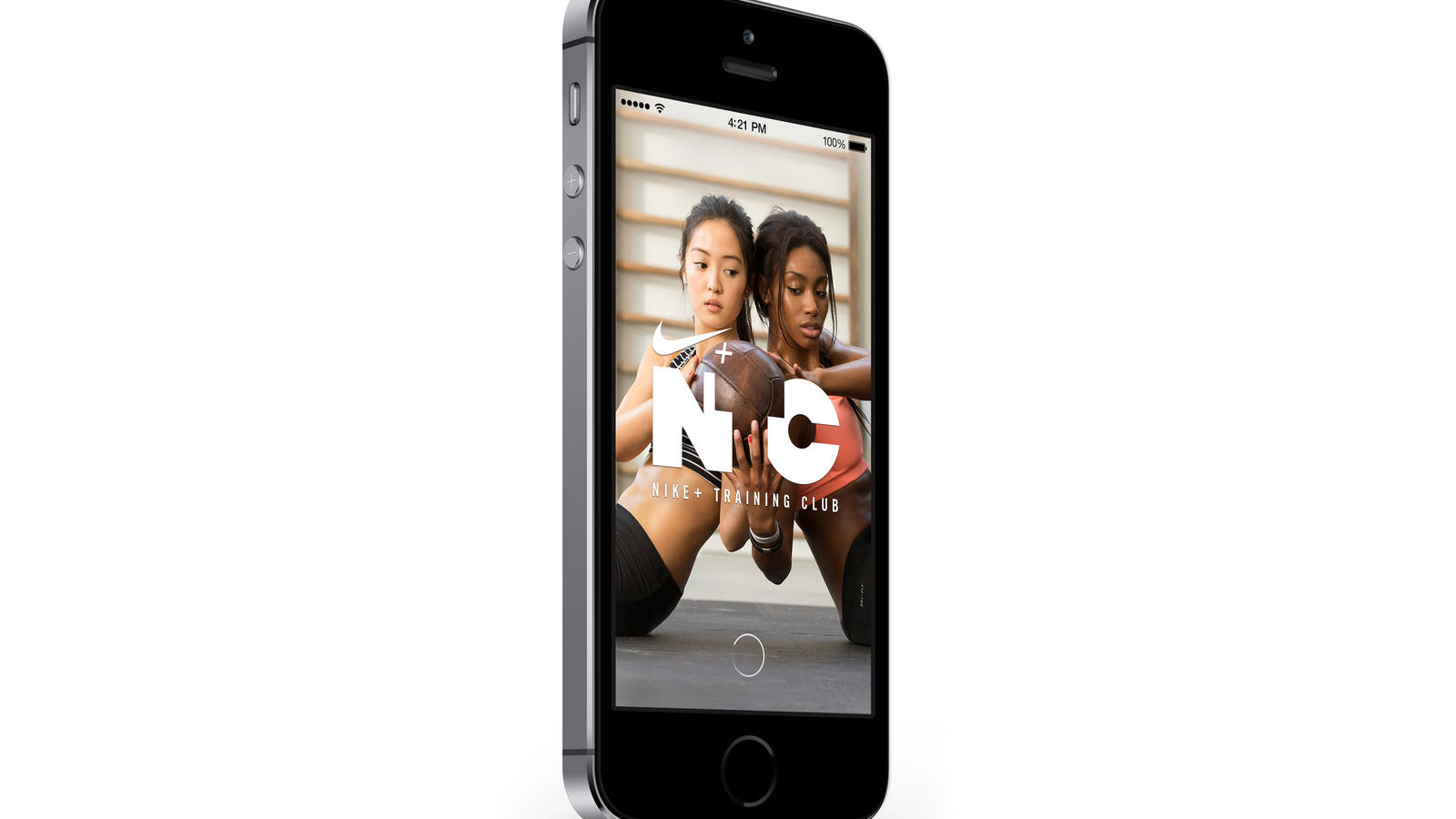 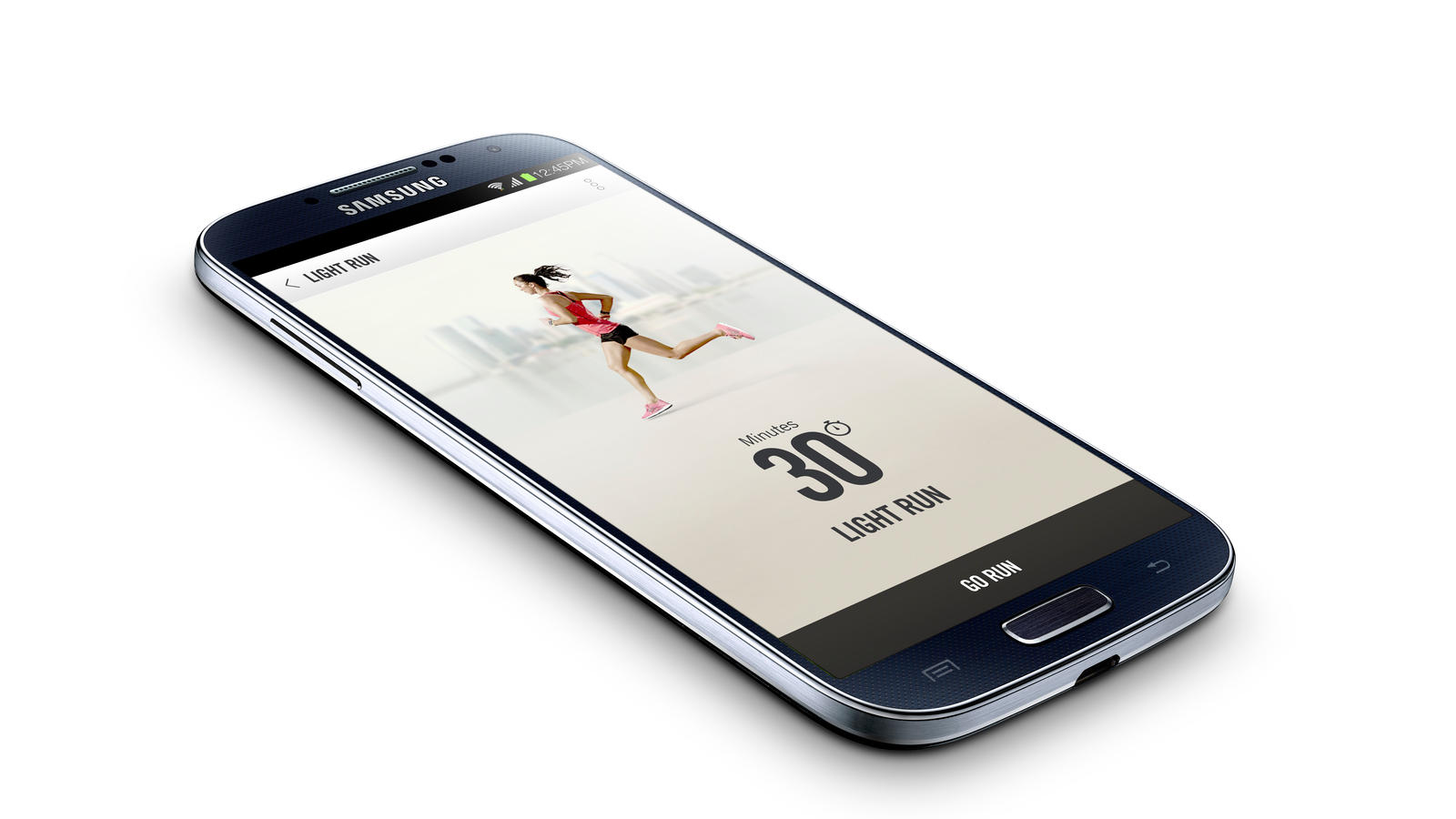 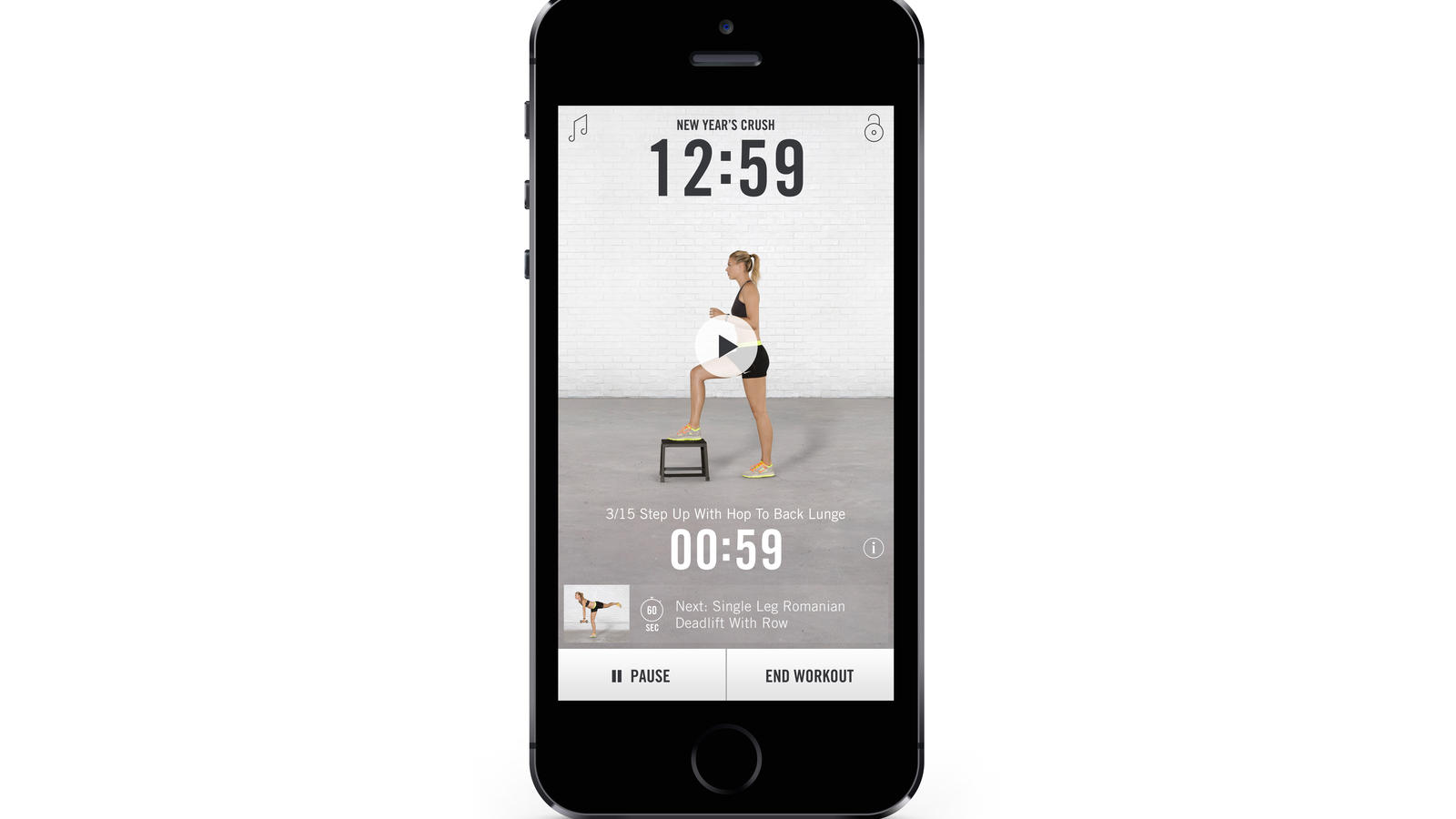 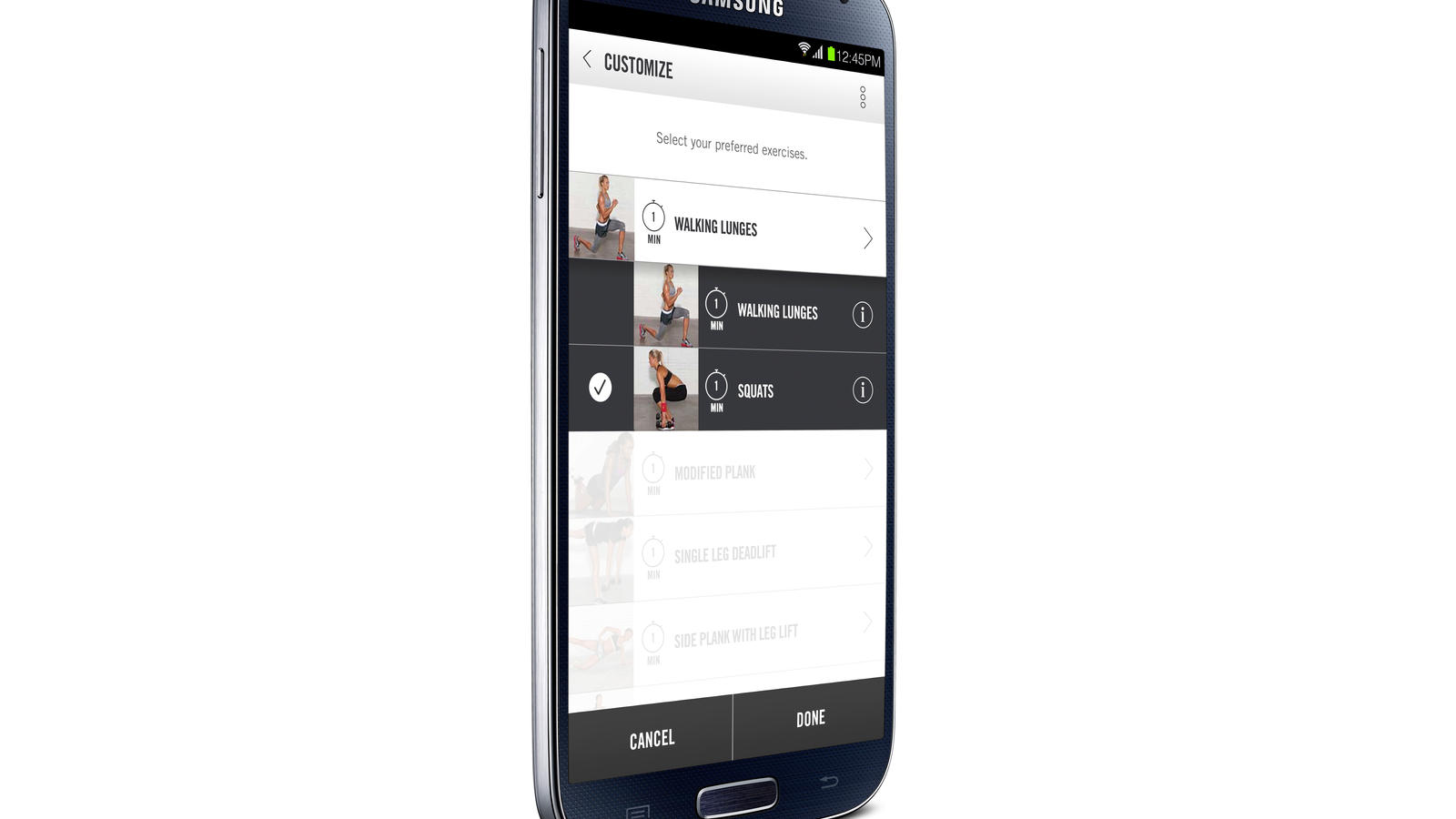 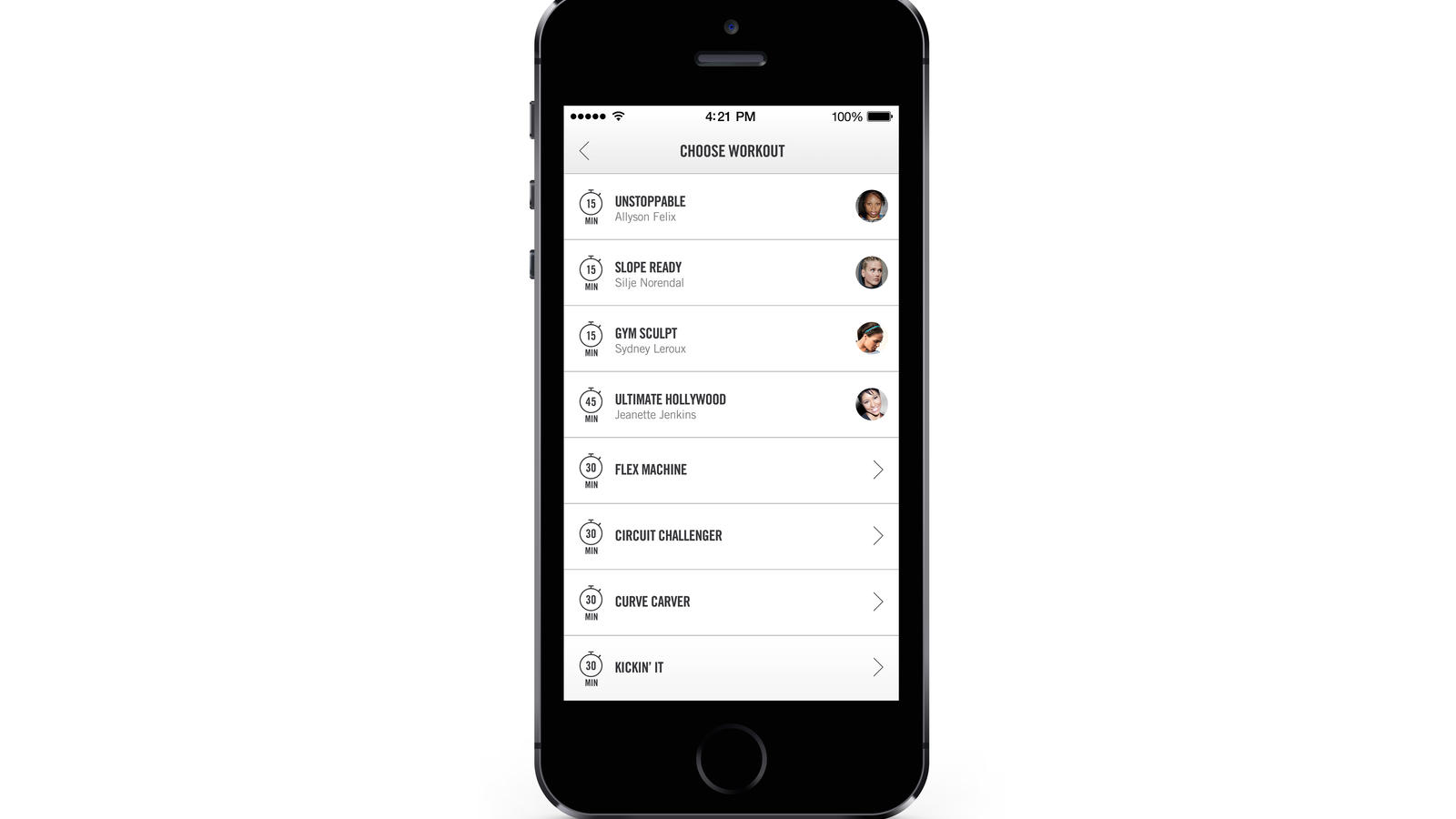 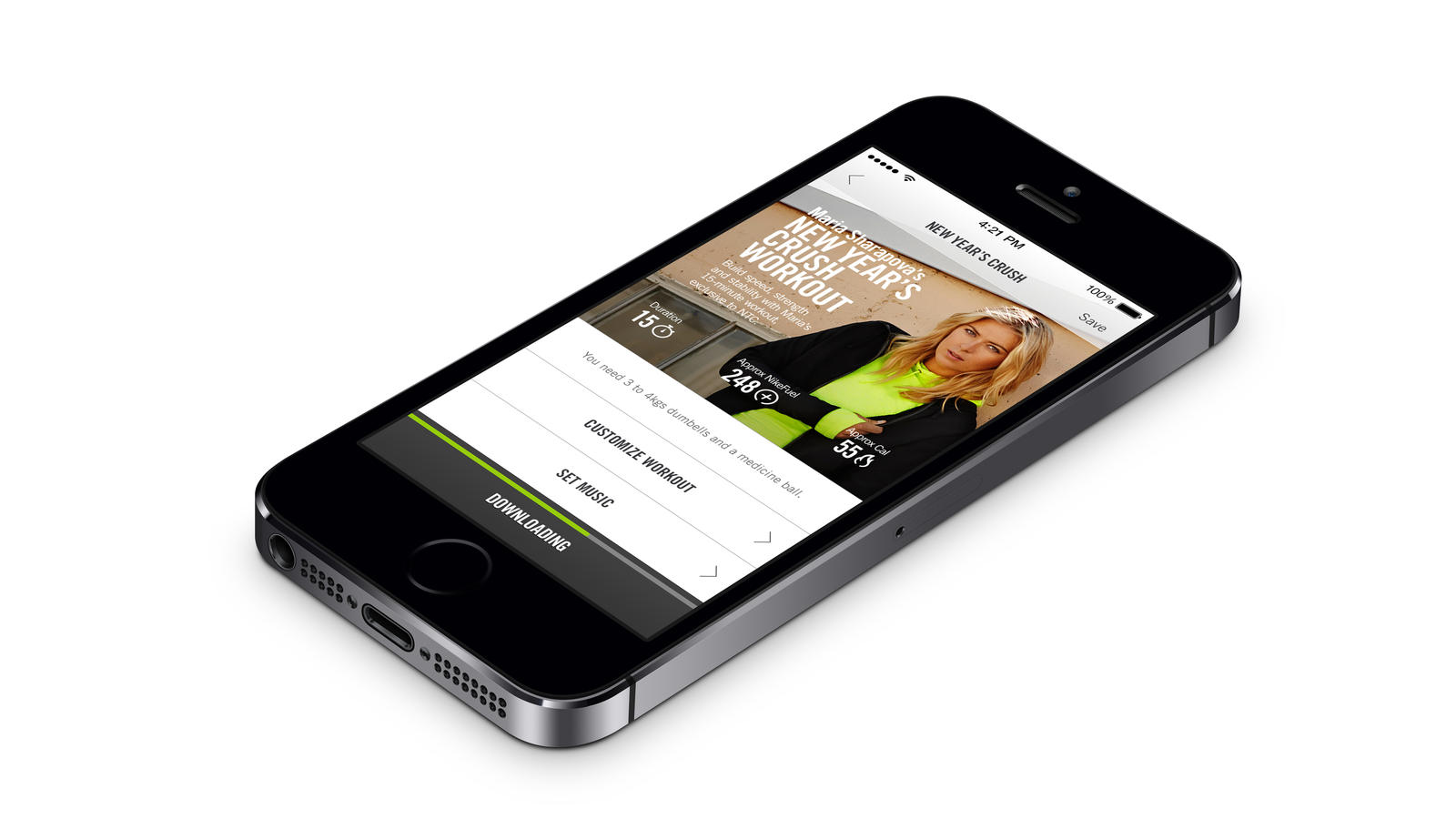 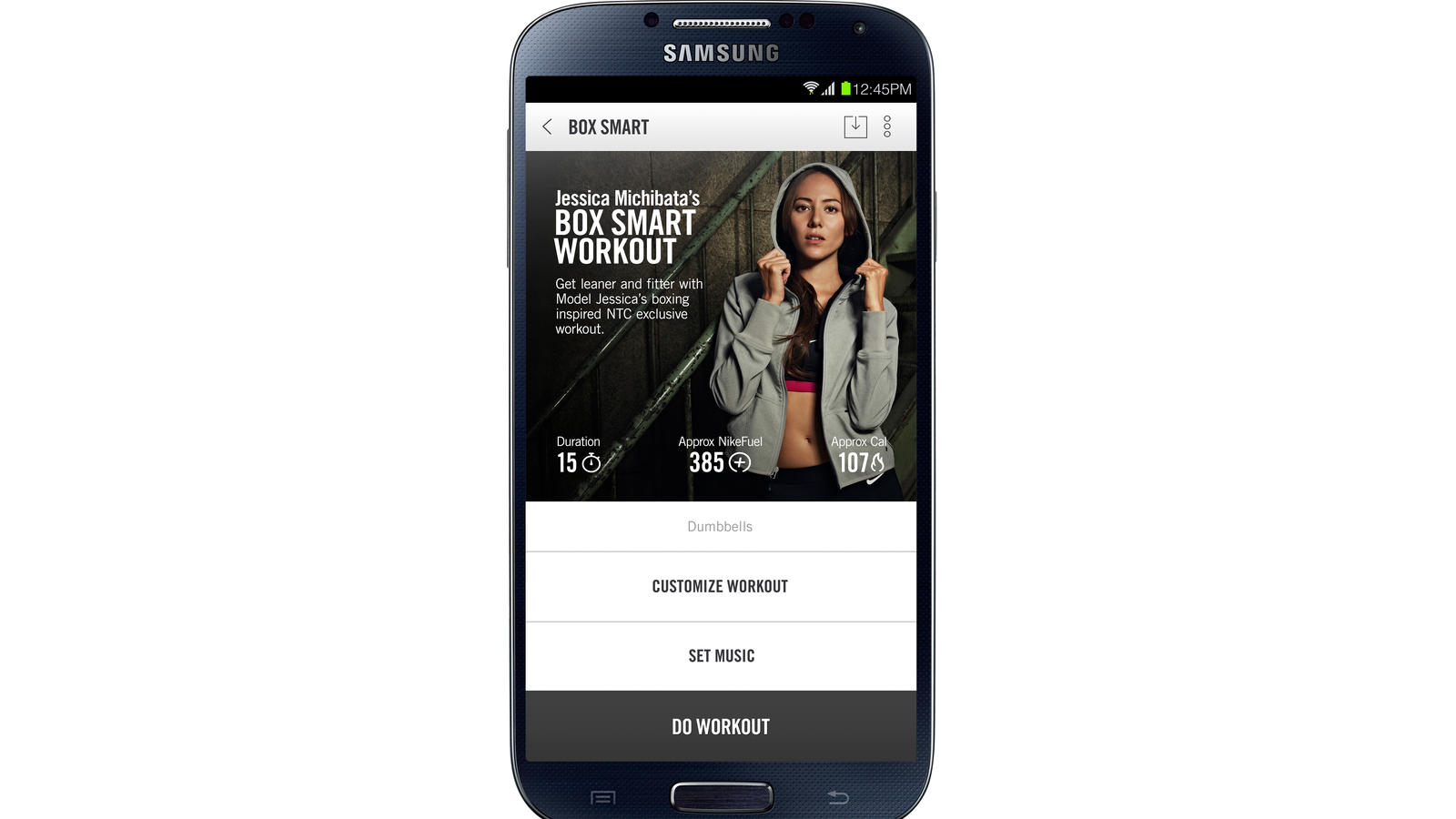 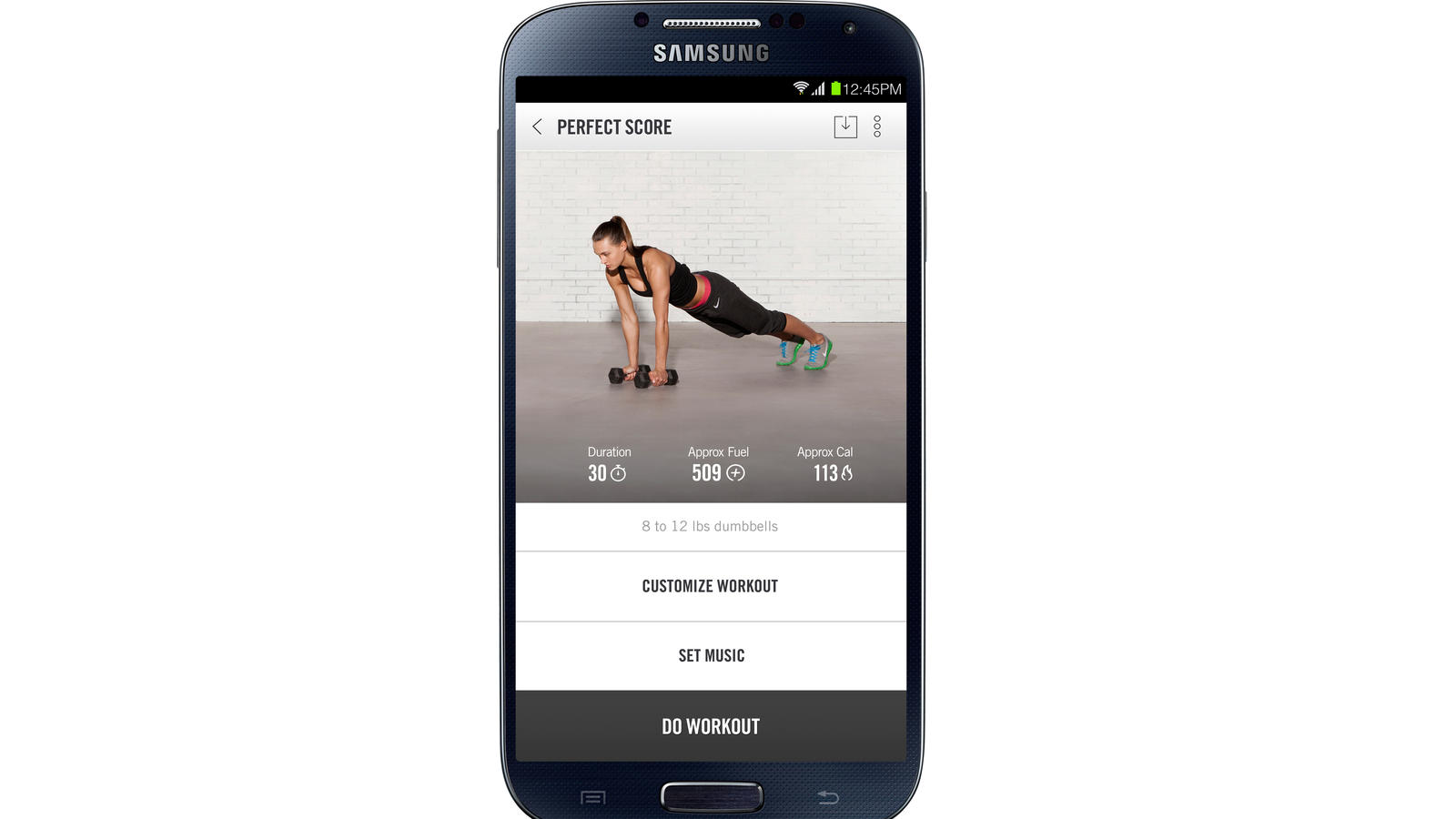 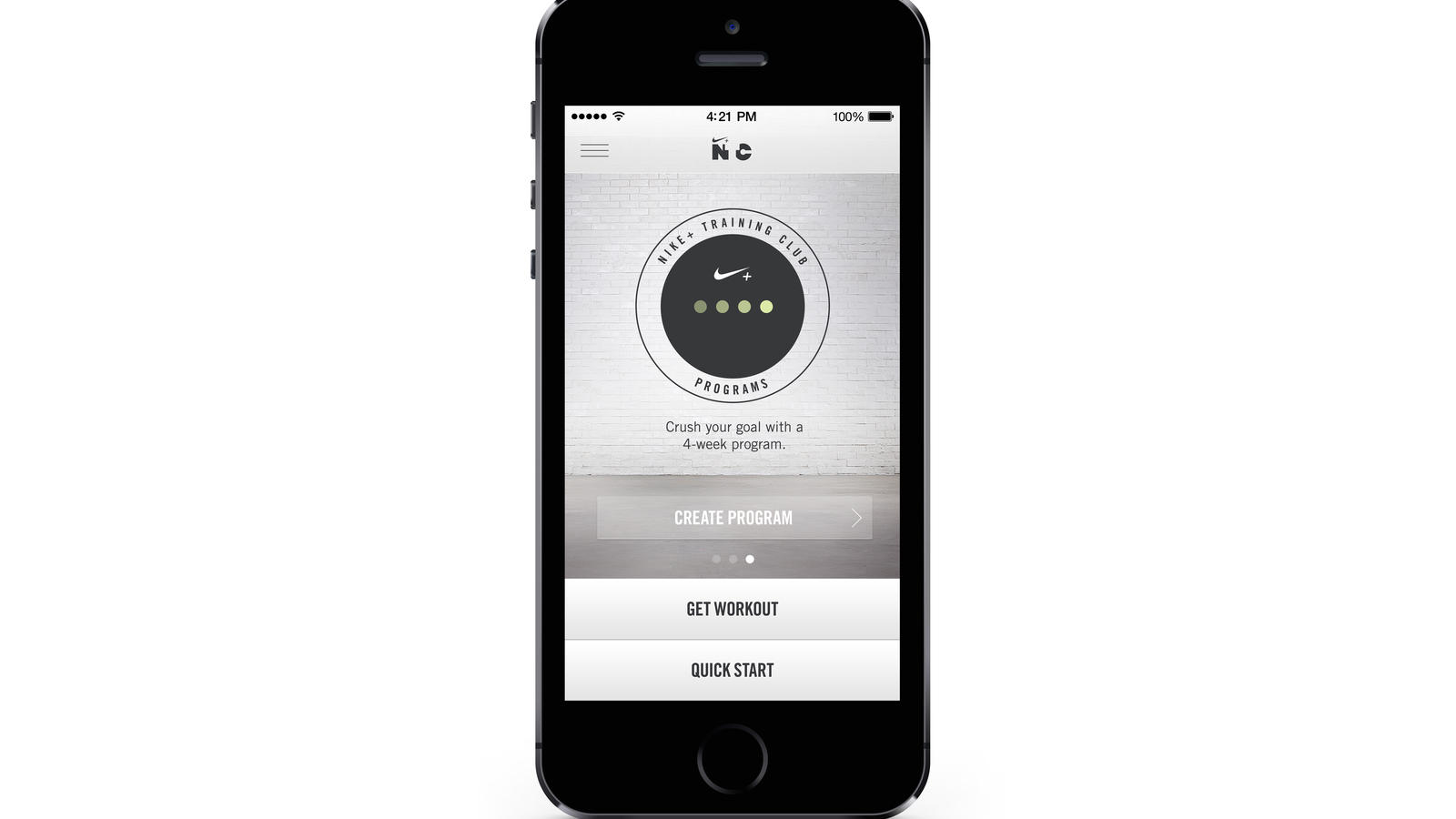 The sun never sets on Nike Training Club. While one girl in Asia sleeps, another in North America trains. Hours later, the reverse will be true. But no matter where these girls are, the N+TC App is there to connect them and keep them moving.

With a new Nike+ pulse and a fresh set of features coming in late December, the updated app is a true personal trainer in the pocket, understanding and motivating a fast-growing club of nearly 11 million members.

Several new features elevate the standard of personalization. Athletes will now be able to develop four-week programs and customize individual workouts. In addition, users can download only the workouts they want, giving them more control over the content in their app. The N+TC App will also feature Nike+ Running integration and NikeFuel enablement, helping athletes better measure their workouts.

A personal trainer serves to motivate and mix things up when an athlete’s workout is getting stale. The N+TC App accomplishes both by providing four-week programs that keep users committed to their goals of getting lean, toned or strong.  These programs will push the female athlete to put in the time, even on those days when motivation is lacking.

Users can now customize workouts by swapping out select drills for alternative ones. For instance, a female athlete preferring Russian Twists to kick downs can make the switch without sacrificing any time spent working the same muscle group.

The N+TC App will feature more than 100 workouts, all of which have been refreshed from the app’s previous version, six of which are entirely new. Fresh content will continue to populate the app in the coming months to keep athletes engaged and excited.

With all content included, the app is approximately 500 MB. However, users can now choose to start with the 50 MB shell of the app and download individual workouts one at a time. This enables athletes to personalize the app with only the content they want, while also keeping it lighter and faster.

Running is a natural staple of training regimens. With this in mind, the N+TC App now offers running in its four-week programs. In doing so, it integrates with the Nike+ Running App, which helps athletes map their runs, track their distances and measure the calories they’ve burned. In addition, the minutes from each run will be added to the user’s N+TC minute total.

Bonus athlete and reward content is now available to all users, no matter how many N+TC minutes they’ve earned. This content includes workouts inspired by world-class athletes such as Maria Sharapova, whose “New Year’s Crush” workout will launch in harmony with the new N+TC App.

All hard work deserves recognition. Once users finish a four-week program or eclipse a training minutes marker, they will be awarded with milestones. Athletes can share these milestones, as well as completed workouts and motivational messages, via social media.

Nike Training Club is a global proposition, with female athletes from around the world comprising its community. The new N+TC App will be available on both iOS and Android in English, Chinese, Japanese, Russian, French, German, Spanish and Italian-language versions.

The app is free to download and will be available beginning Dec. 31. For more information, visit Nike.com.