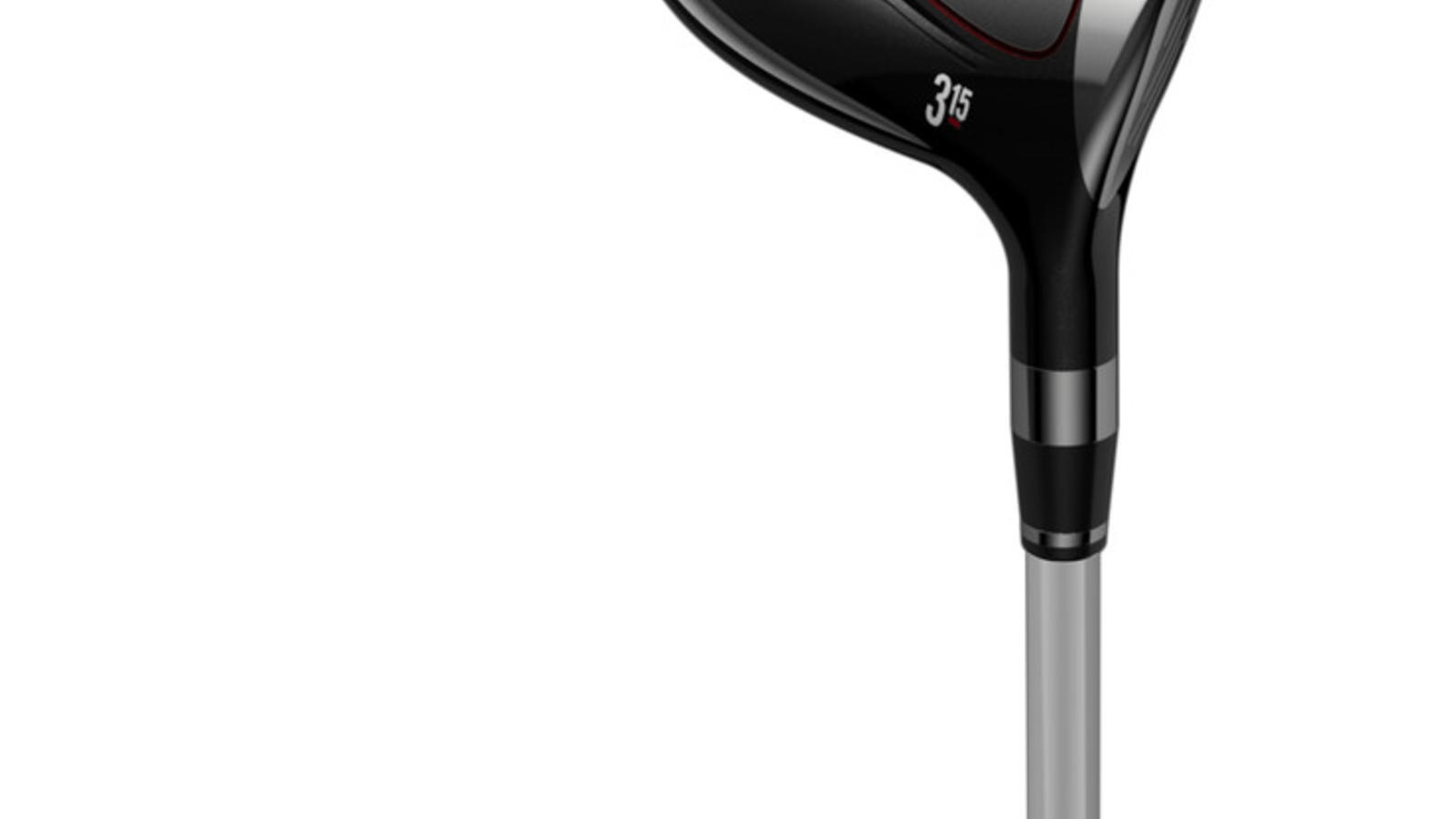 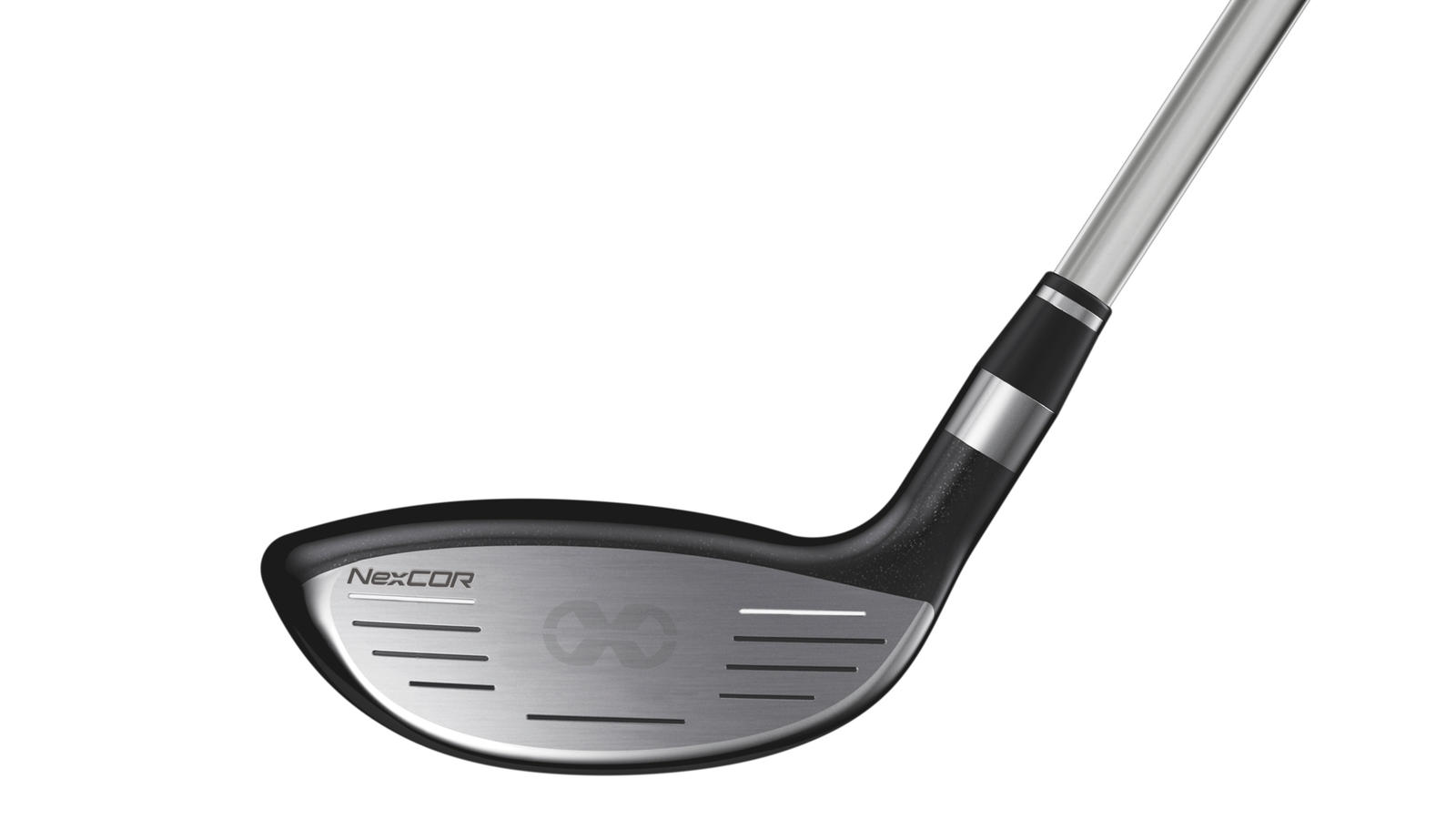 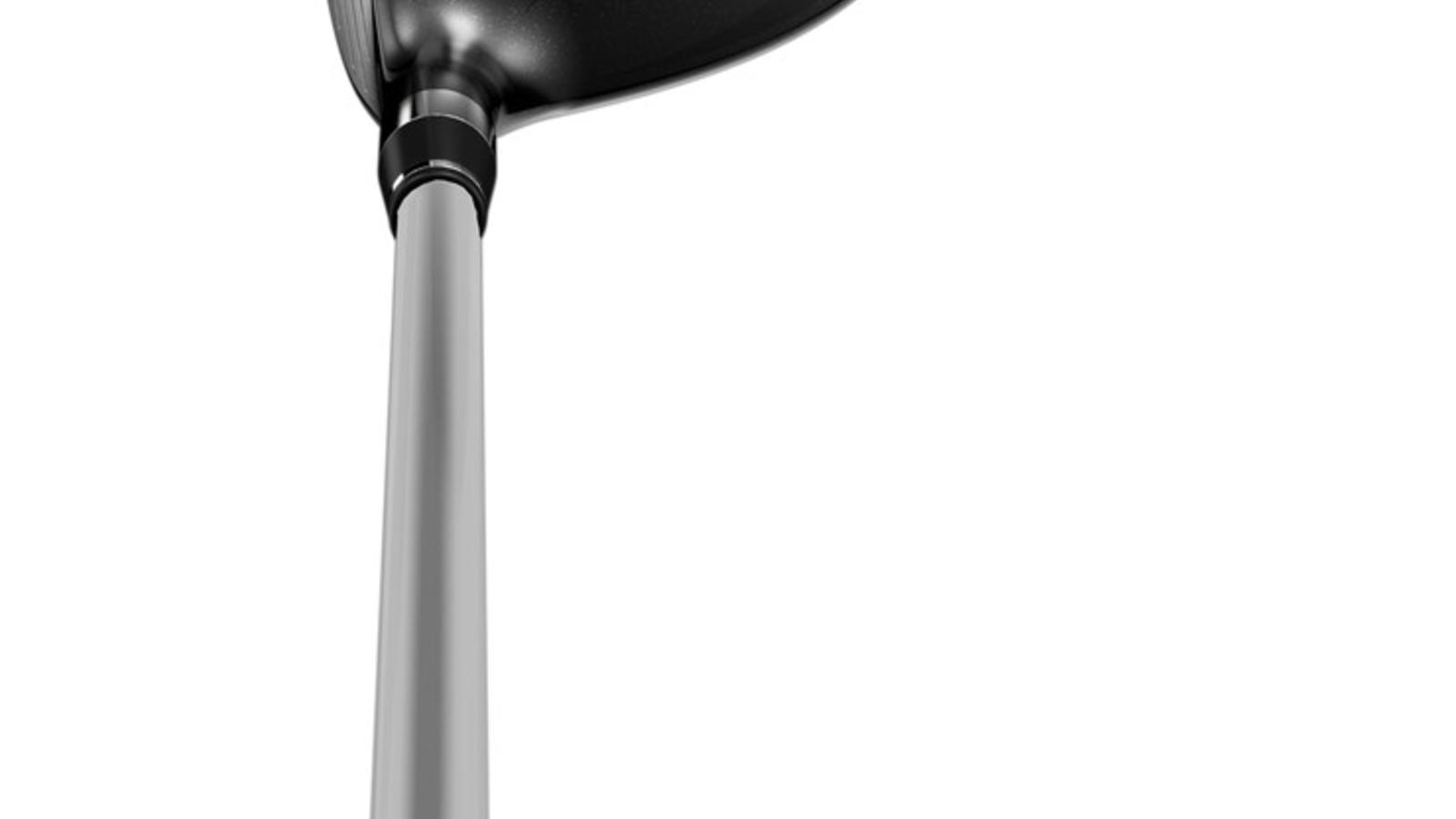 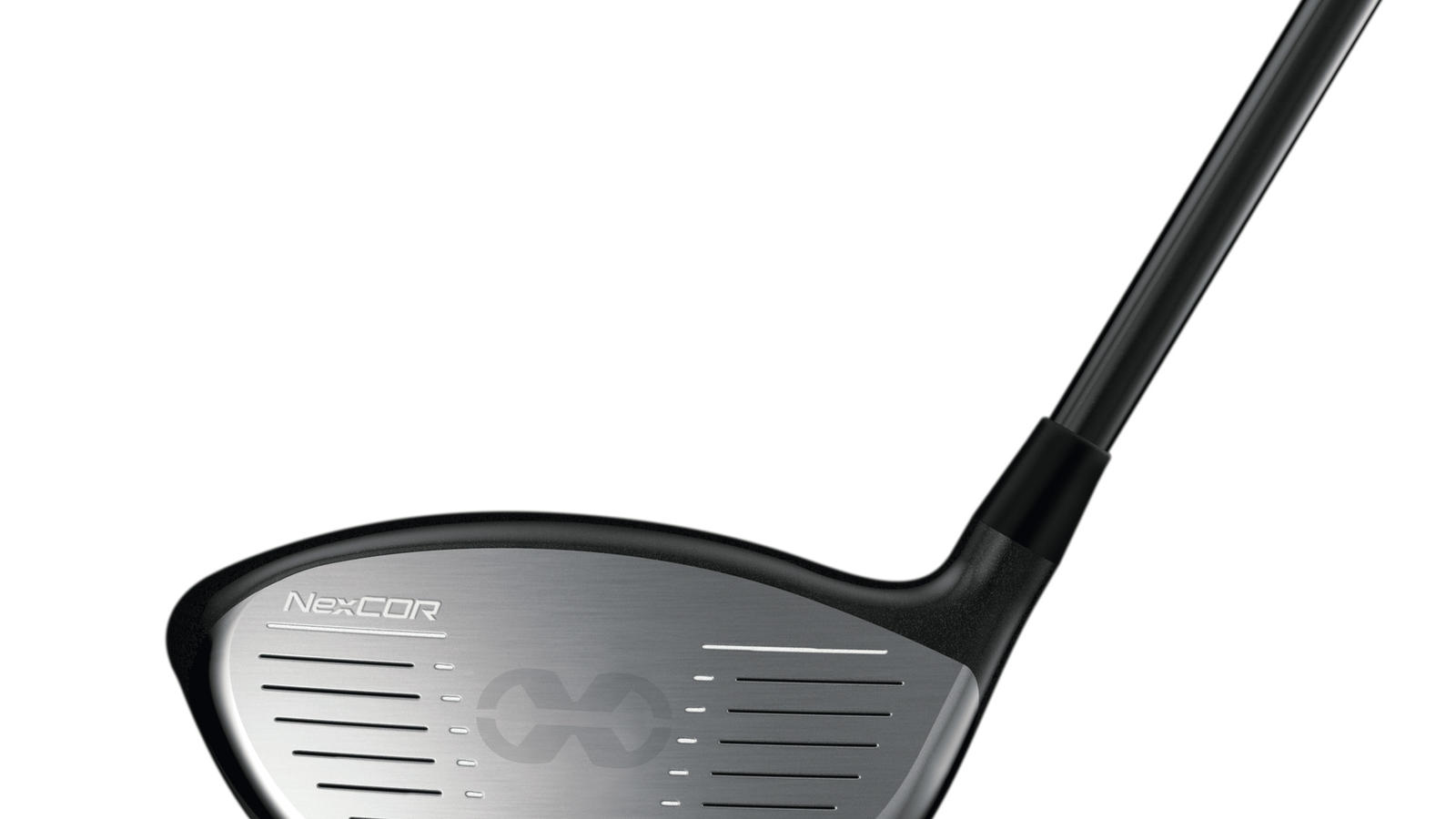 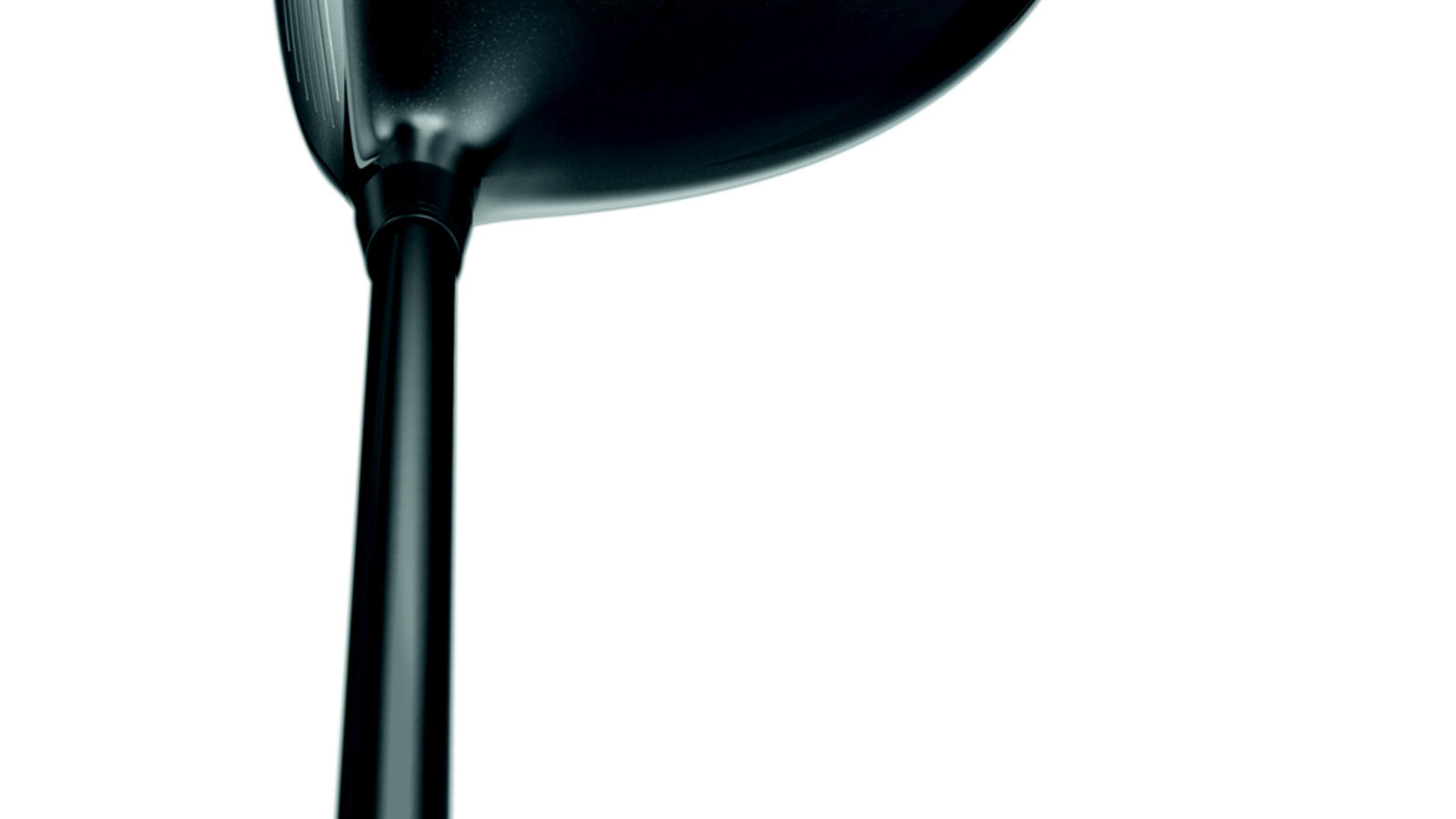 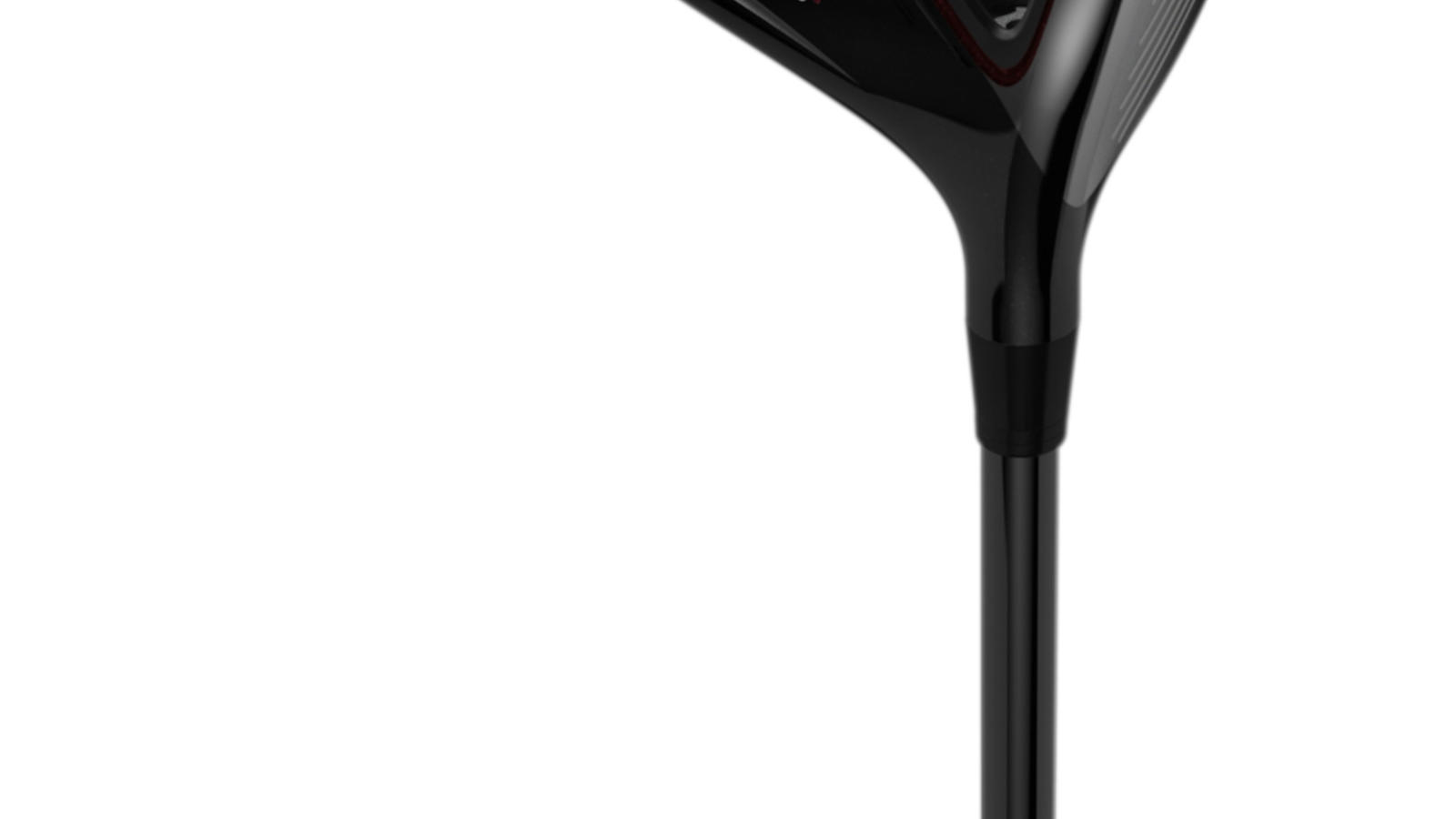 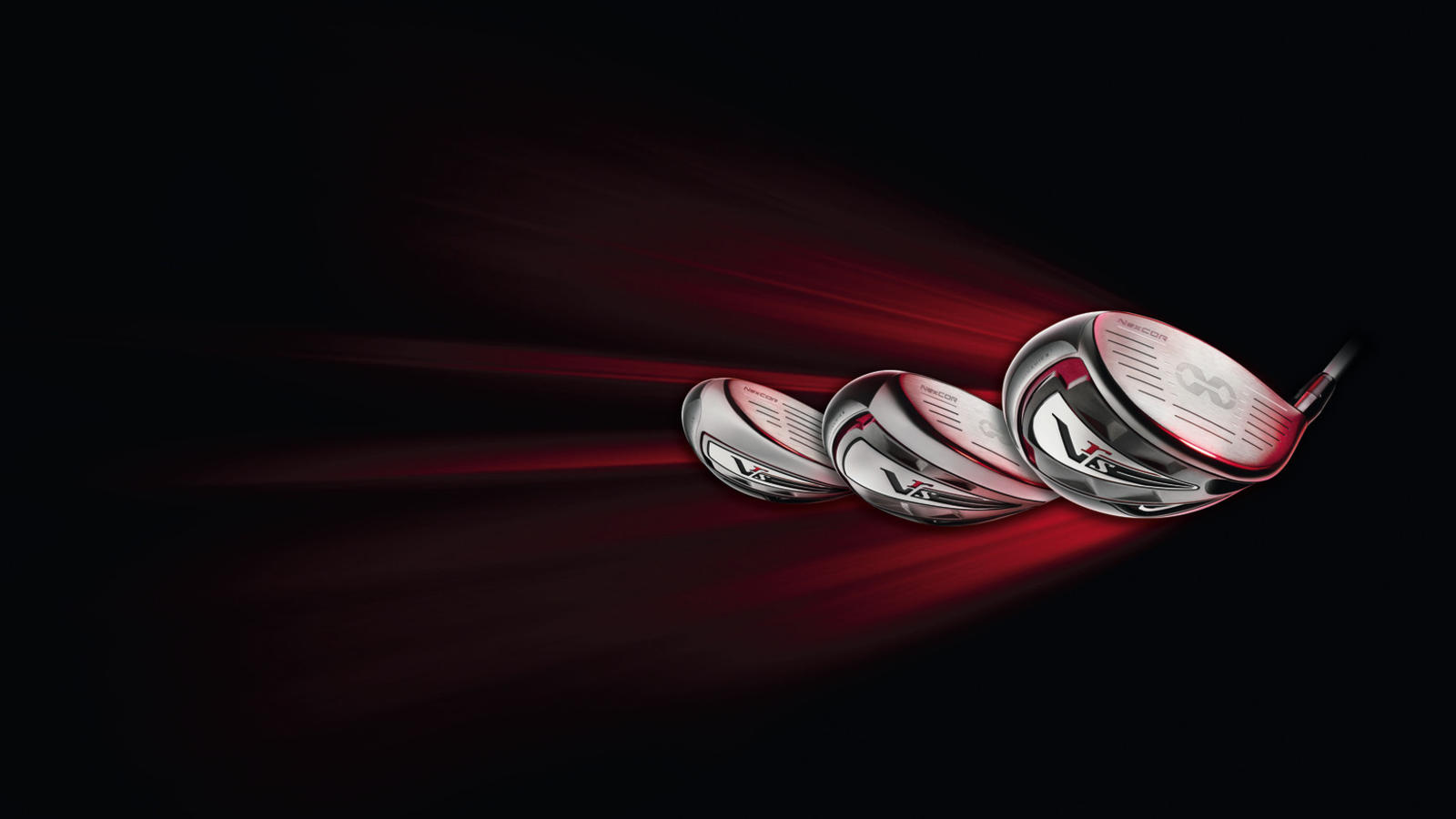 BEAVERTON, Ore. (February 3, 2012)– Nike Golf, the industry’s emerging leader in R&D, has shaped the new face of speed with the introduction of its award-winning VR_S driver and VR_S fairway woods, available to consumers starting today.  These ultra fast, distance-generating woods combine with the new VR_S irons to make up Nike Golf’s fastest ever family of clubs.  The VR_S family is an extension of Nike Golf’s Tour-proven VR franchise, which, since its 2008 introduction, has been the weapon of choice for more than 85 worldwide Tour wins, including three major titles.

The Nike VR_S driver and fairway woods feature NexCOR variable face-thickness technology, for more speed at impact and greater distance.  NexCOR maximizes distance for the widest range of players through a new speed-expanding multi-thickness face design.  The NexCOR infinity design creates a bridge for ultra-thin, ultra-hot faces and unmatched ball speed from every club in the bag.

“When golfers are seeking extra distance, they immediately think about the driver,” said Tom Stites, Director of Product Creation for Nike Golf.  “The amazing speed of Nike Golf’s new VR_S driver more than delivers on that promise.  However, the beauty of the entire VR_S family is that the new fairway woods are also fast and long, as are the irons and the hybrids.  The cumulative result is that every club in the bag is going to get you to the green more quickly -- and that means less strokes.”

Nike engineers conducted impact studies and were able to map where consumers hit the ball on the face at impact on every club.  Based on those results, the location of the NexCOR technology through the entire family of VR_S drivers, fairway woods, irons and hybrids adapt from club to club.  The result is the fastest, hottest and longest family of golf clubs that Nike Golf has ever produced.

Aerodynamic design also combines with NexCOR technology for accelerated speed off the face and more distance off the fairway in the new 3, 4, 5 and 7 VR_S fairways woods.  Also, L-Face technology positions the weld on the sole to allow for an expanded maximum COR zone from the middle to lower on the face, where the majority of fairway shots are struck.

Starting in March through May 2012, Nike Golf will be conducting VR_S Speed Trials at hundreds of participating golf retail shops and golf courses across the country. Nike’s VR_S Speed Trials will allow consumers to compare the speed of what’s in their current bag to the new Nike VR_S products on a launch monitor. Their accumulative distance will be tallied and recorded on a national leaderboard that will be featured on www.nikegolf.com. For a list of golf shops participating, go to www.nikegolf.com.