Portugal superstar Cristiano Ronaldo is set to debut his New Mercurial Superfly CR7 this weekend in Madrid.  The new boot features a classic black Mercurial Superfly silhouette with a shimmering twist and is available in both a high- and low-cut version. 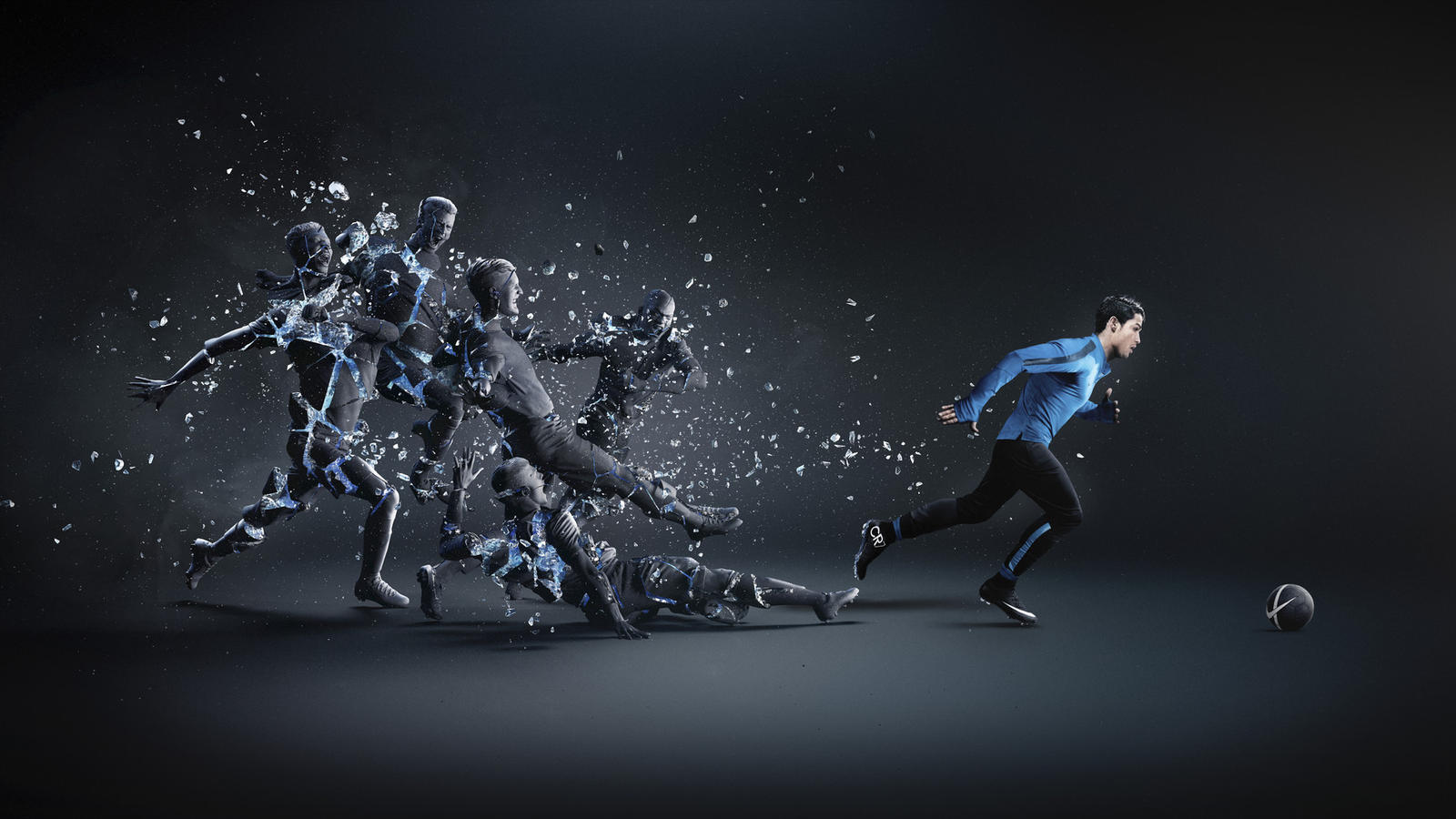 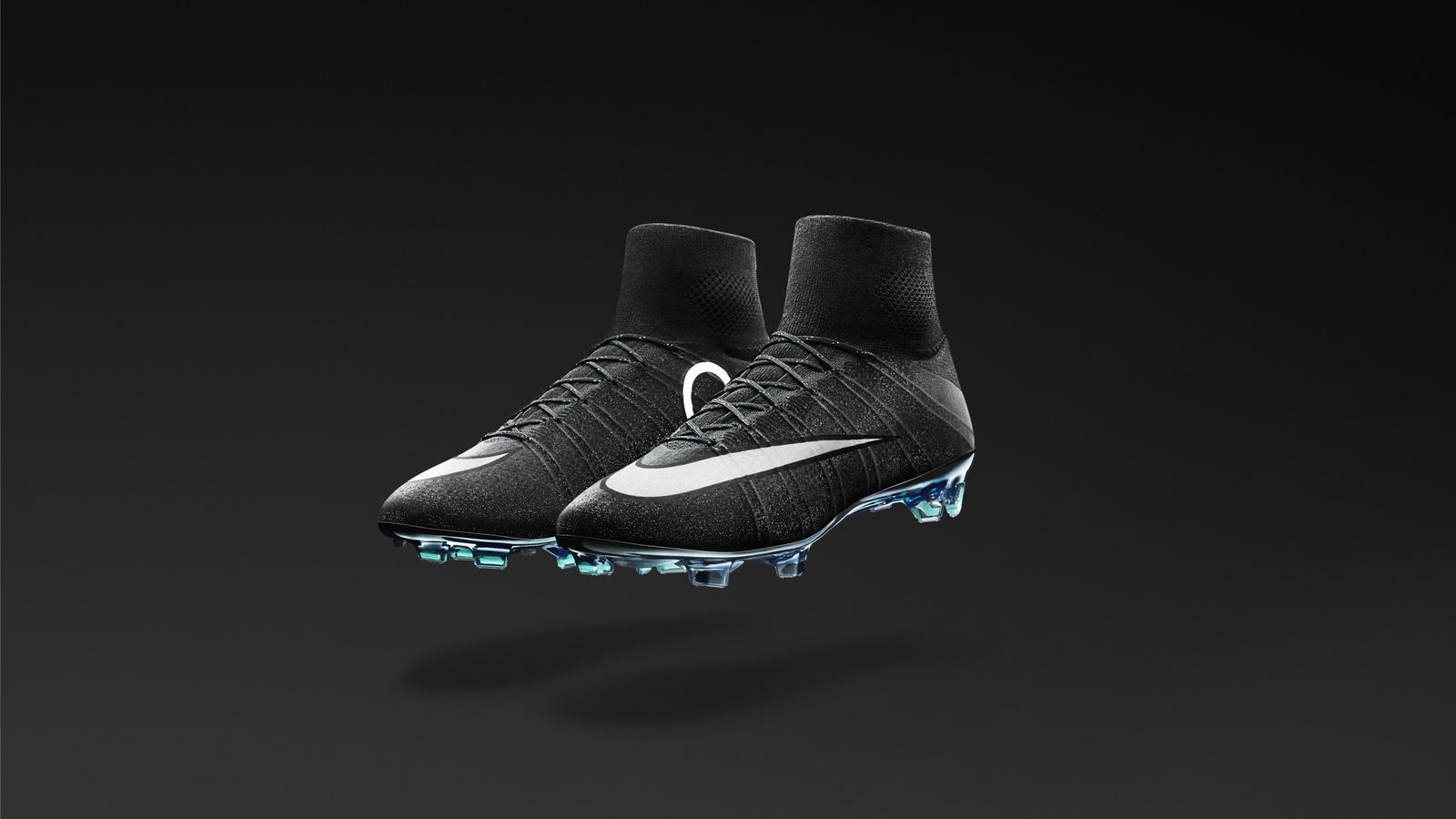 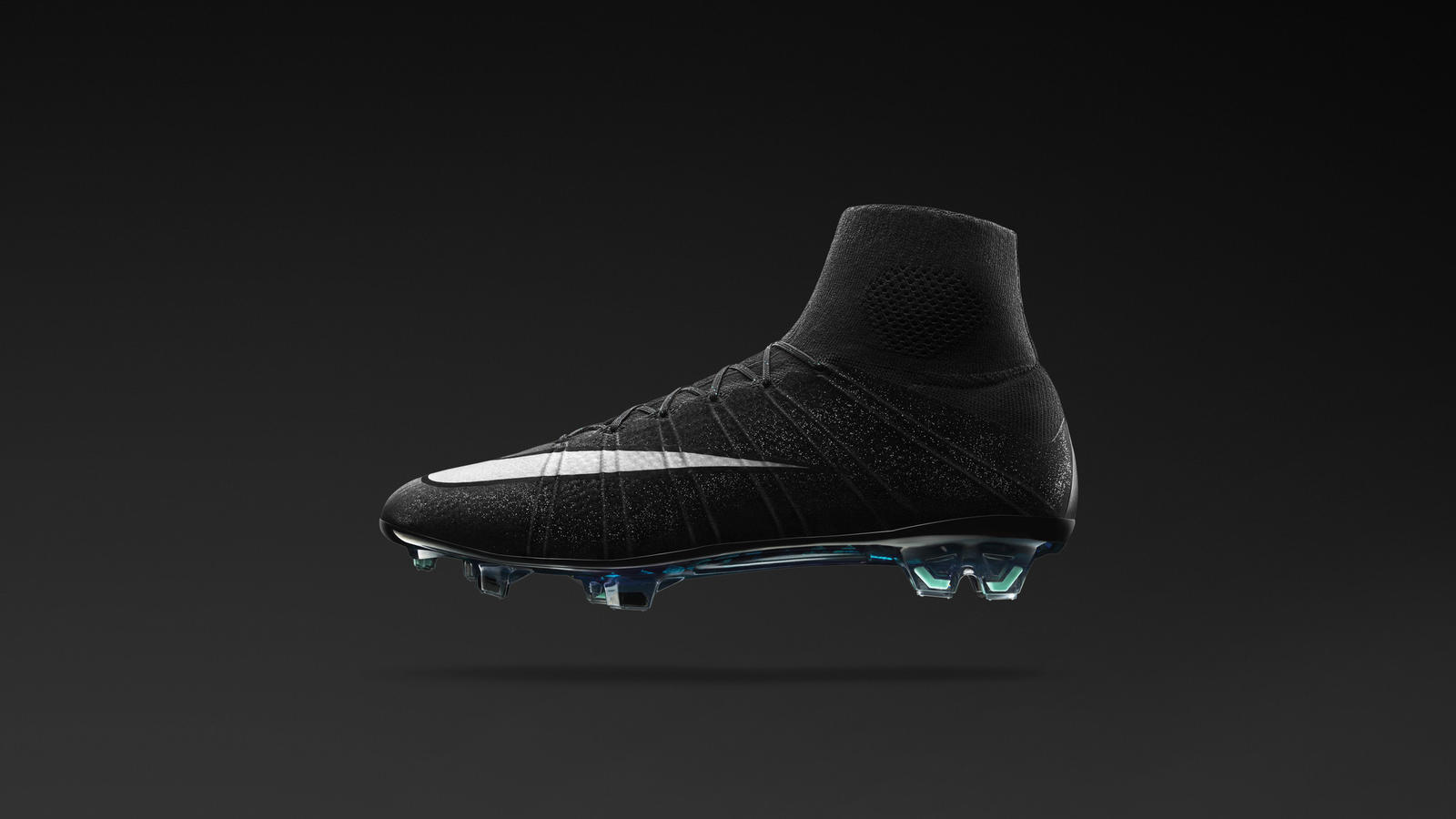 The Mercurial Superfly CR7 presents a new take on black. 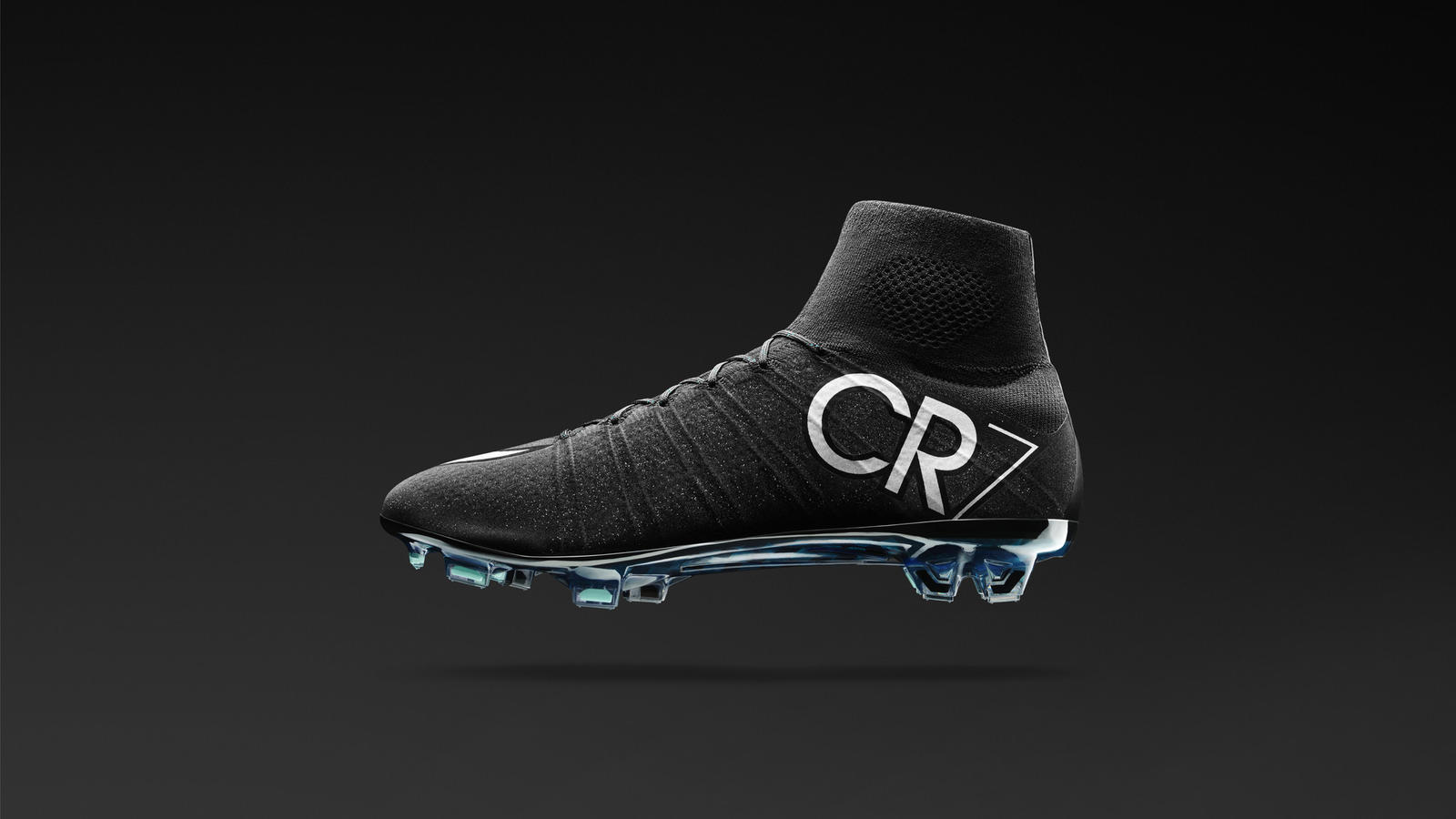 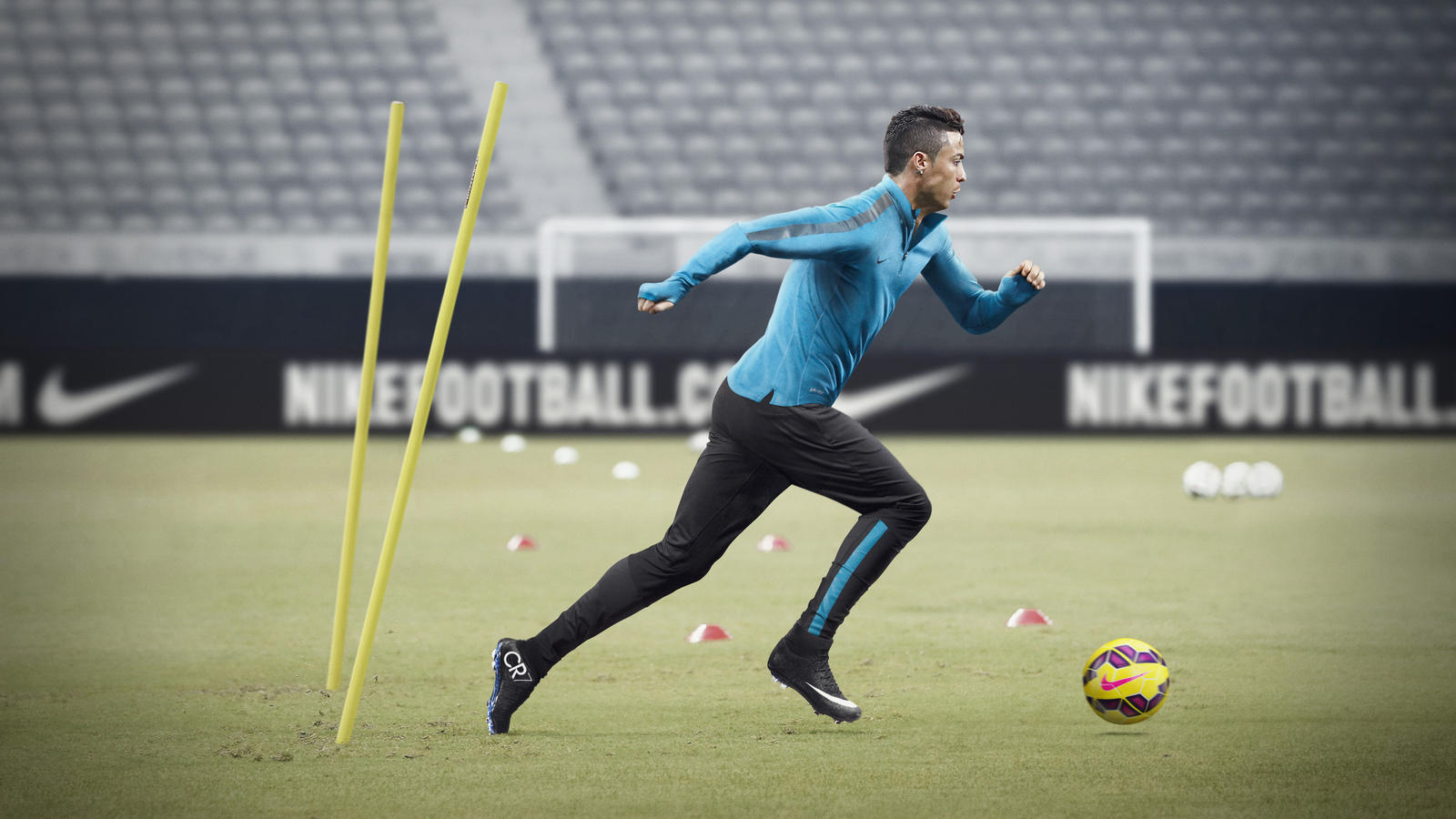 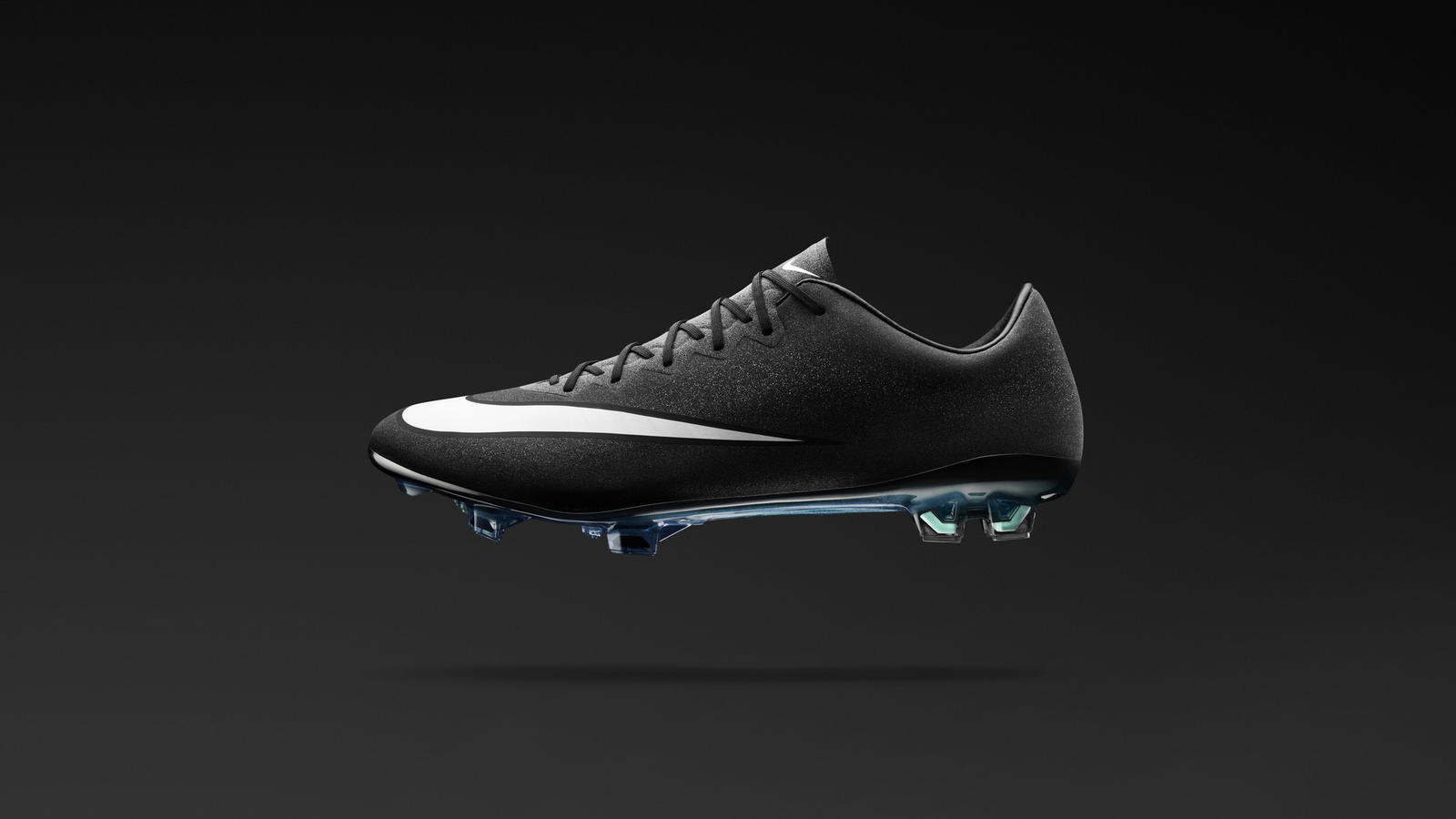 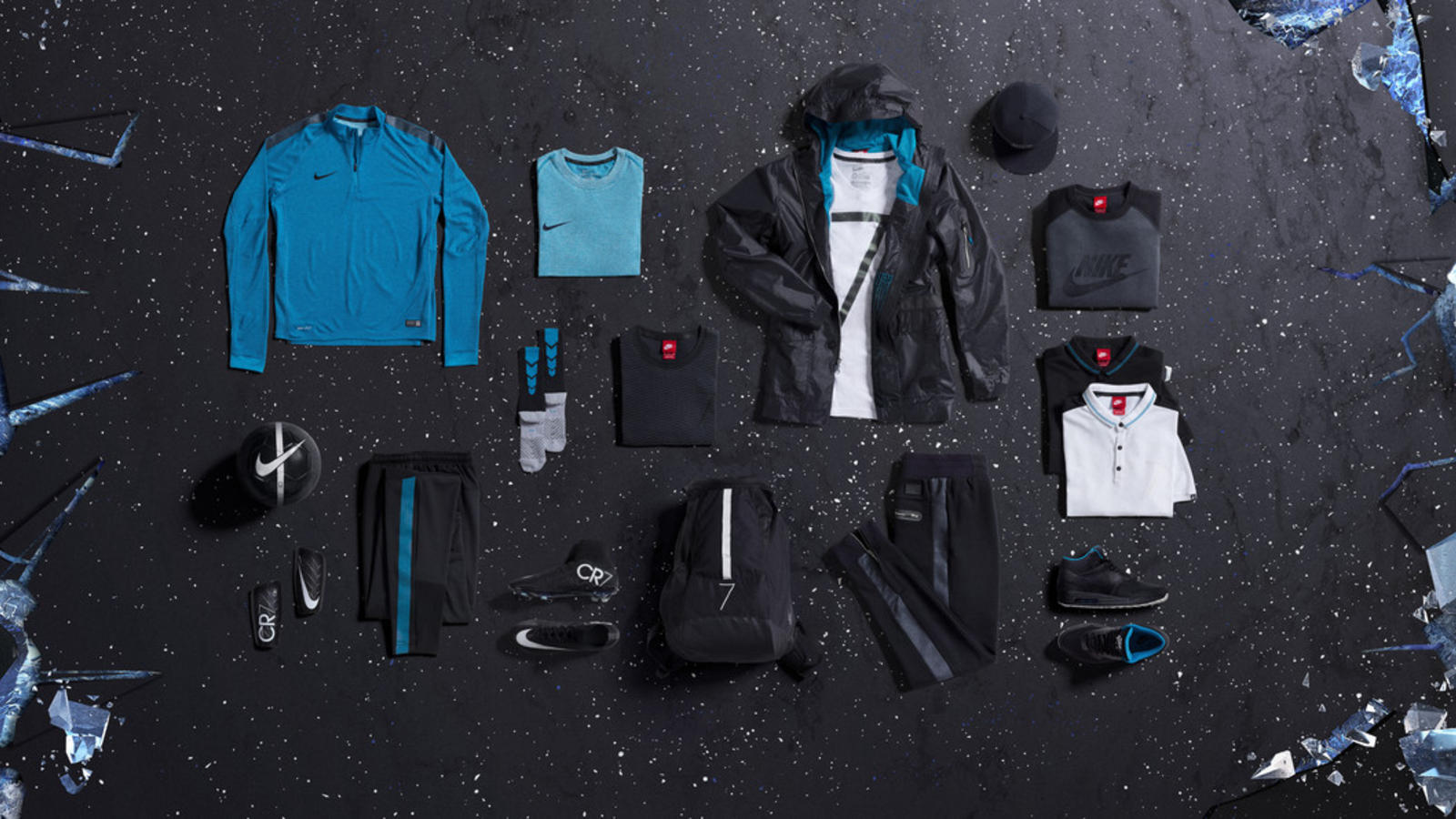 "These new boots are well-suited for me because they're elegant, beautiful, and they really shine in a new and different way," said Ronaldo. "I’ve always liked trying out new boots, new collections, new colors.  Obviously it’s a special game against a big team this week, and  I'm excited to play in boots that I feel so good in."

“Our team was really inspired by the idea of taking a classic color and making it look totally new,” said Max Blau, VP Global Football Footwear.  “What we’ve done here is create a completely new way to look at black.  This boot should set a new bar on-pitch."

The shimmer effect of the new Mercurial Superfly CR7 is created through a new iteration of NIKESKIN technology.

“We knew we wanted to create this shimmering effect on-pitch, and do something that would really stand out in the sun or under lights, but it took us many iterations to get it just right,” said Blau.  “The idea was inspired by Cristiano,” added Blau.  “His technical ability makes him the best attacking player in the game, and the way he shows up in big matches and really shines, is what makes him the best there is.”

The Mercurial Superfly CR7 is also built specifically for speed.  With a dynamic fit collar that locks down the player at full speed, the micro-textured Nike Flyknit upper provides a barefoot-like feel that gets the foot closer to the ball and closer to the ground for increased control.  A highly responsive carbon-fiber plate is designed to further provide explosive speed in all directions. 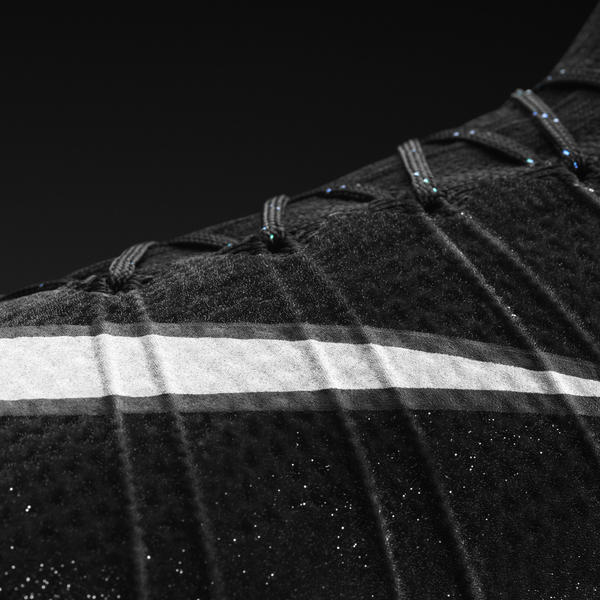 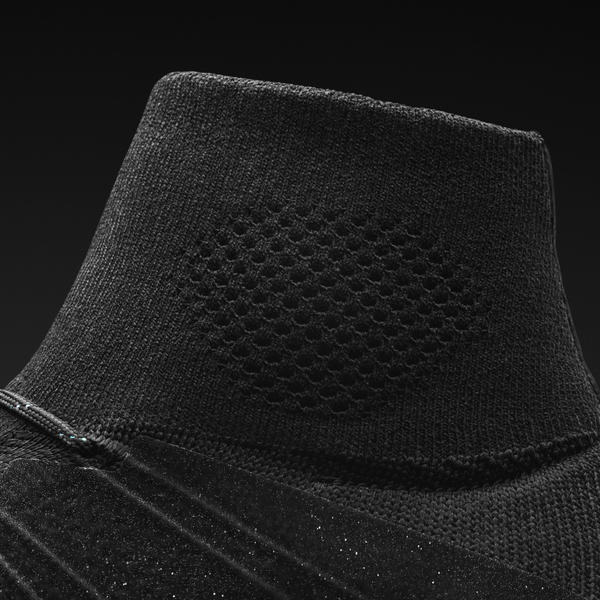 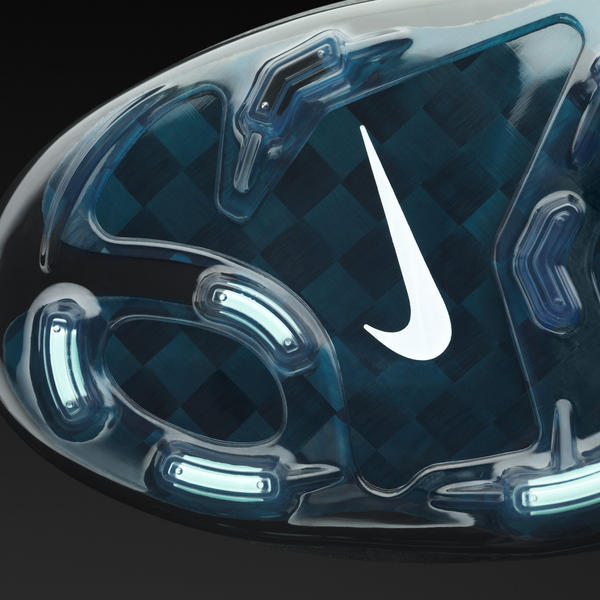 “When Cristiano saw the boot for the first time, he instantly took to it,” said Blau. “He told us he loved the sophisticated elegance of the boot and the fact that it looked fit for a ‘Gala’.” 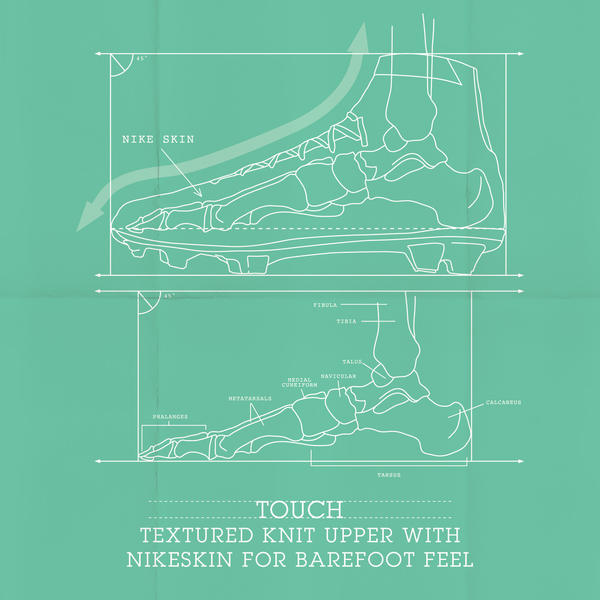 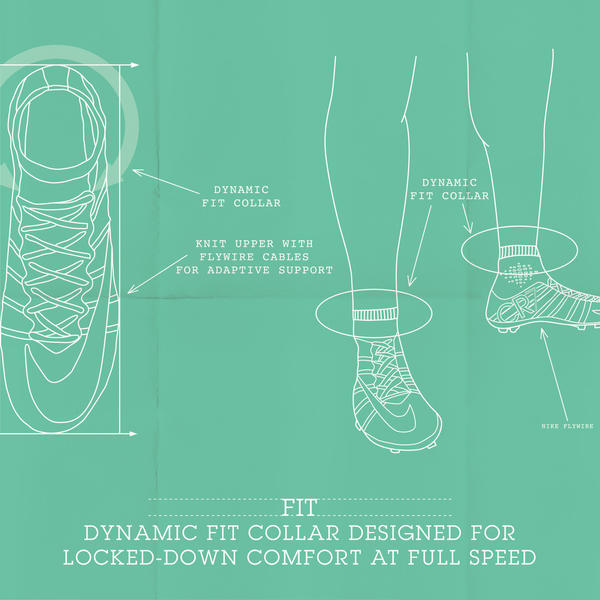 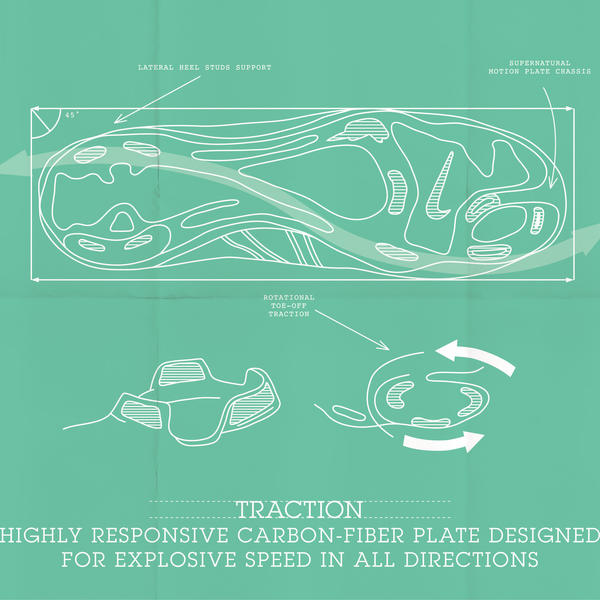 The new Mercurial CR7 is also available in a Mercurial Vapor X silhouette, allowing players to decide which collar height is best for them.  The Mercurial Vapor features a tongue-less upper that wraps the foot for locked-down fit, and a micro-textured synthetic upper.

Cristiano Ronaldo also stars in a new campaign to mark the launch of the Mercurial Superfly CR7.

In the film, Ronaldo discovers the new Mercurial Superfly CR7 has crash-landed to earth in a meteorite. When he arrives at the scene and dons the boots, Ronaldo gains explosive super powers.

He shoots around the world at supersonic speed, beats fighter jets for pace, breaks police speed guns, plays matches in several locations around the world and even trains at extreme altitude on a snowy mountain before zooming back to Madrid - all in preparation for El Clásico. 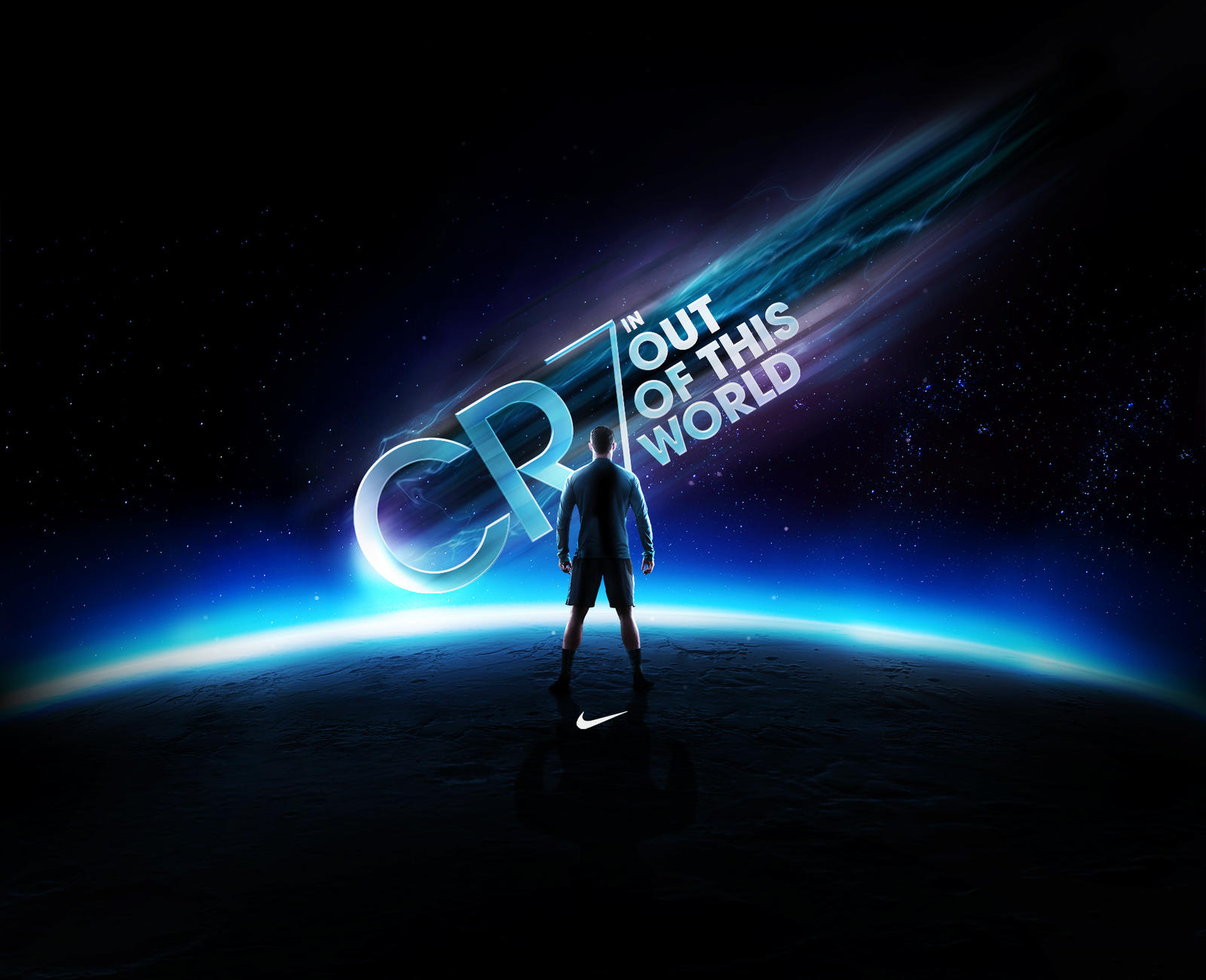