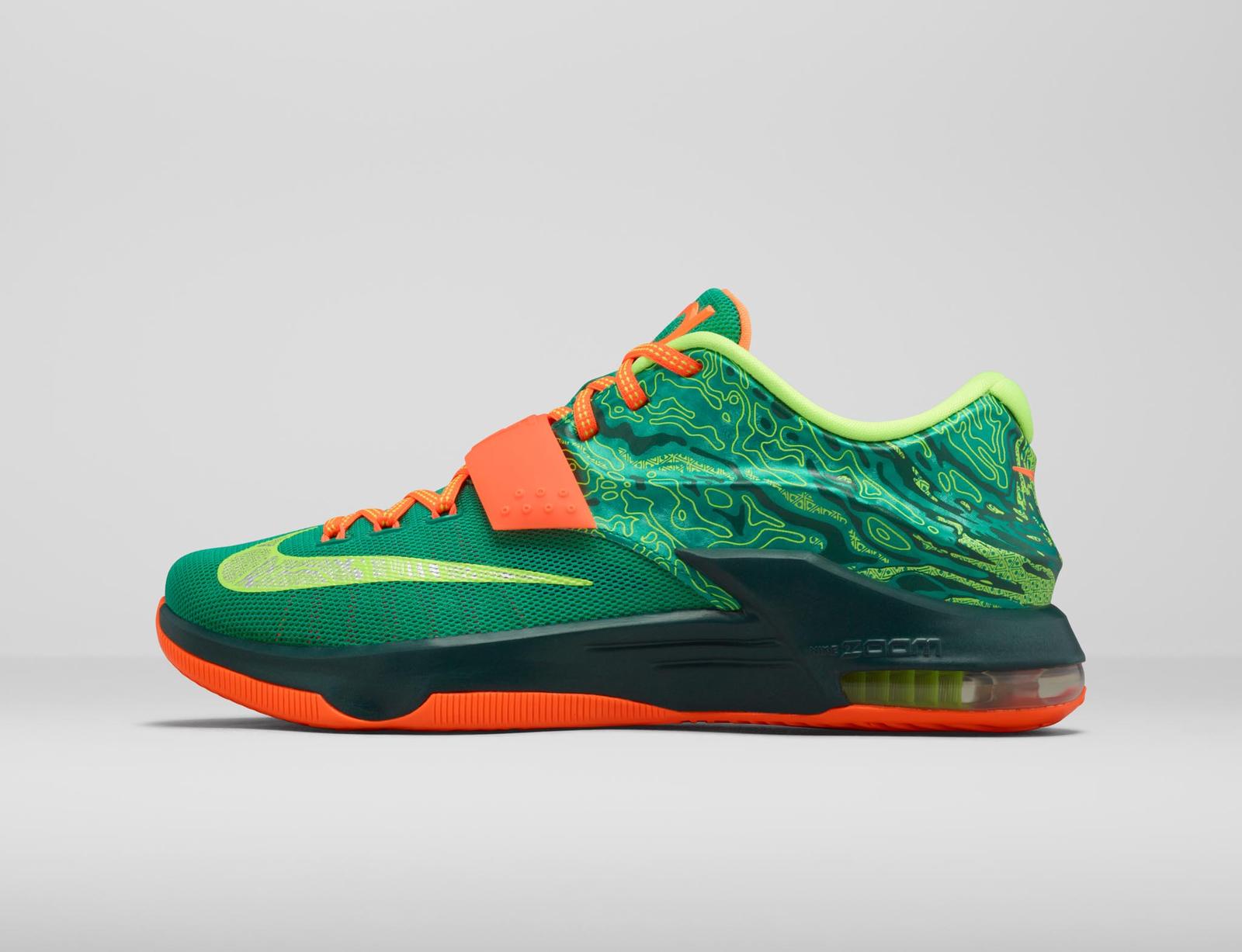 Each colorway of the KD7 reveals a piece of Durant’s life story. The weather-themed storyline was revealed last June as part of the shoe’s overall inspiration connected to lightning and thunder, building on the legacy that began with the KD4 Weatherman in 2011. 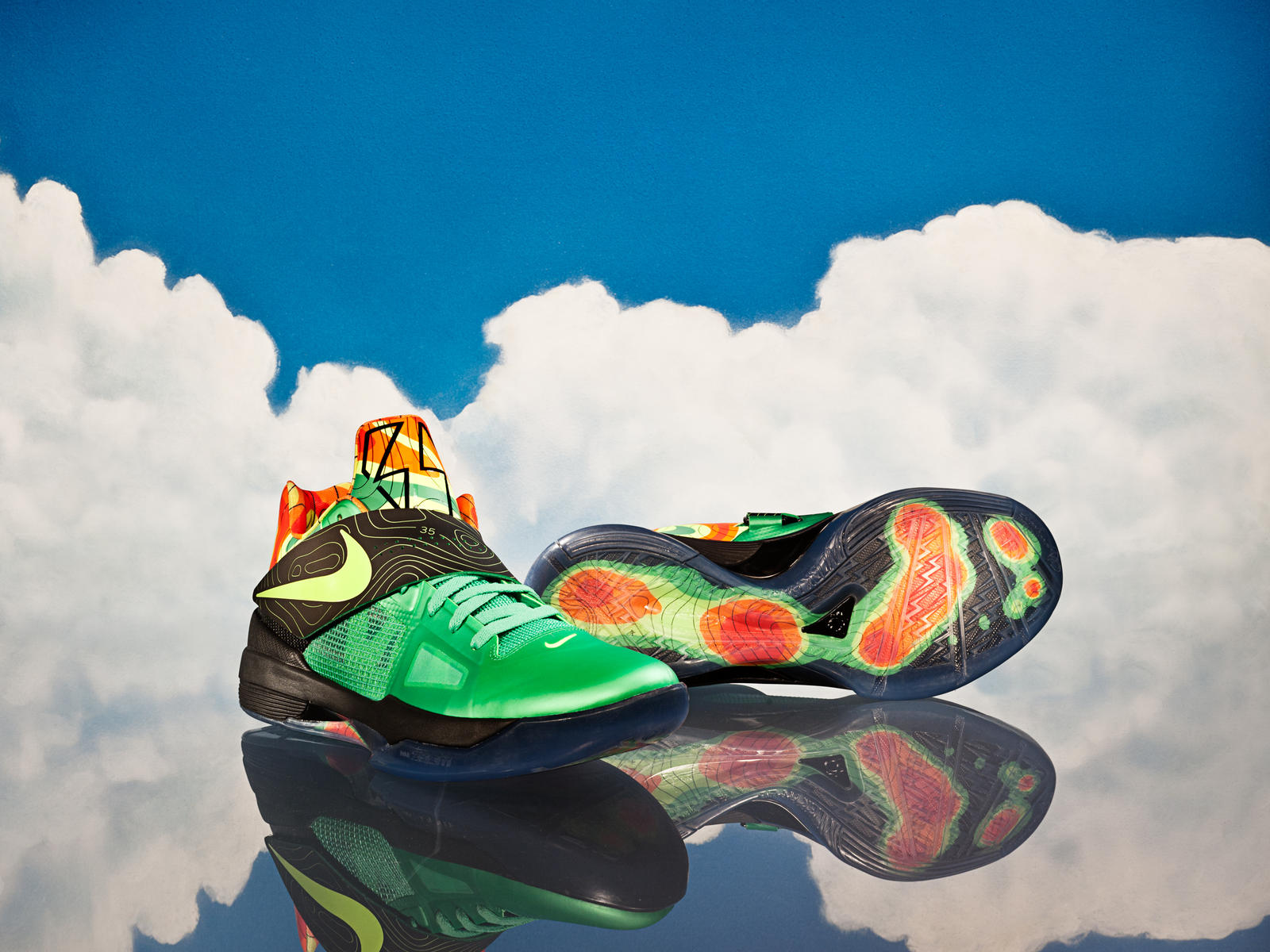 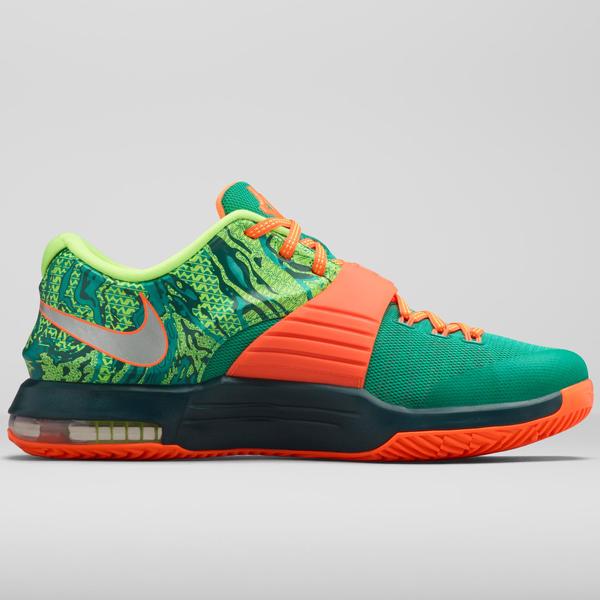 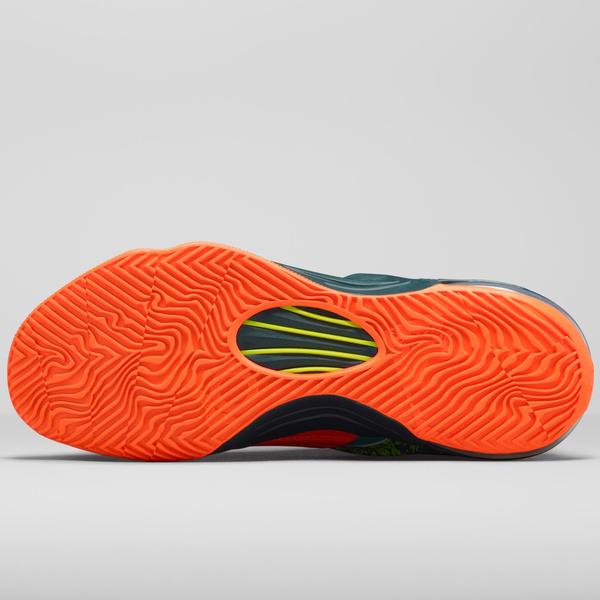 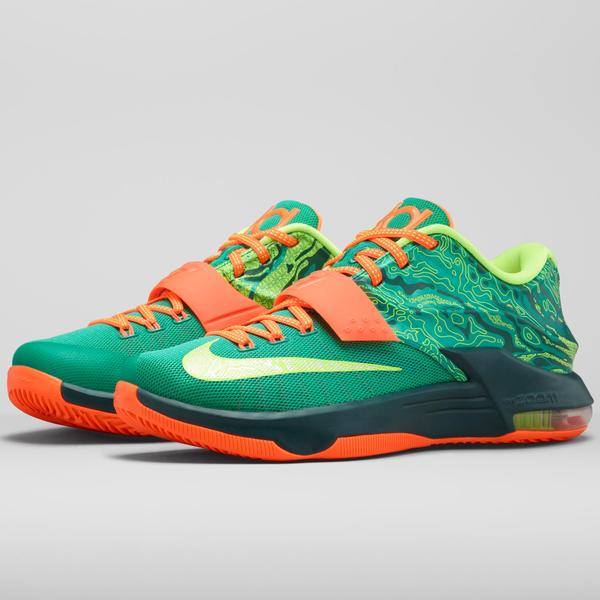 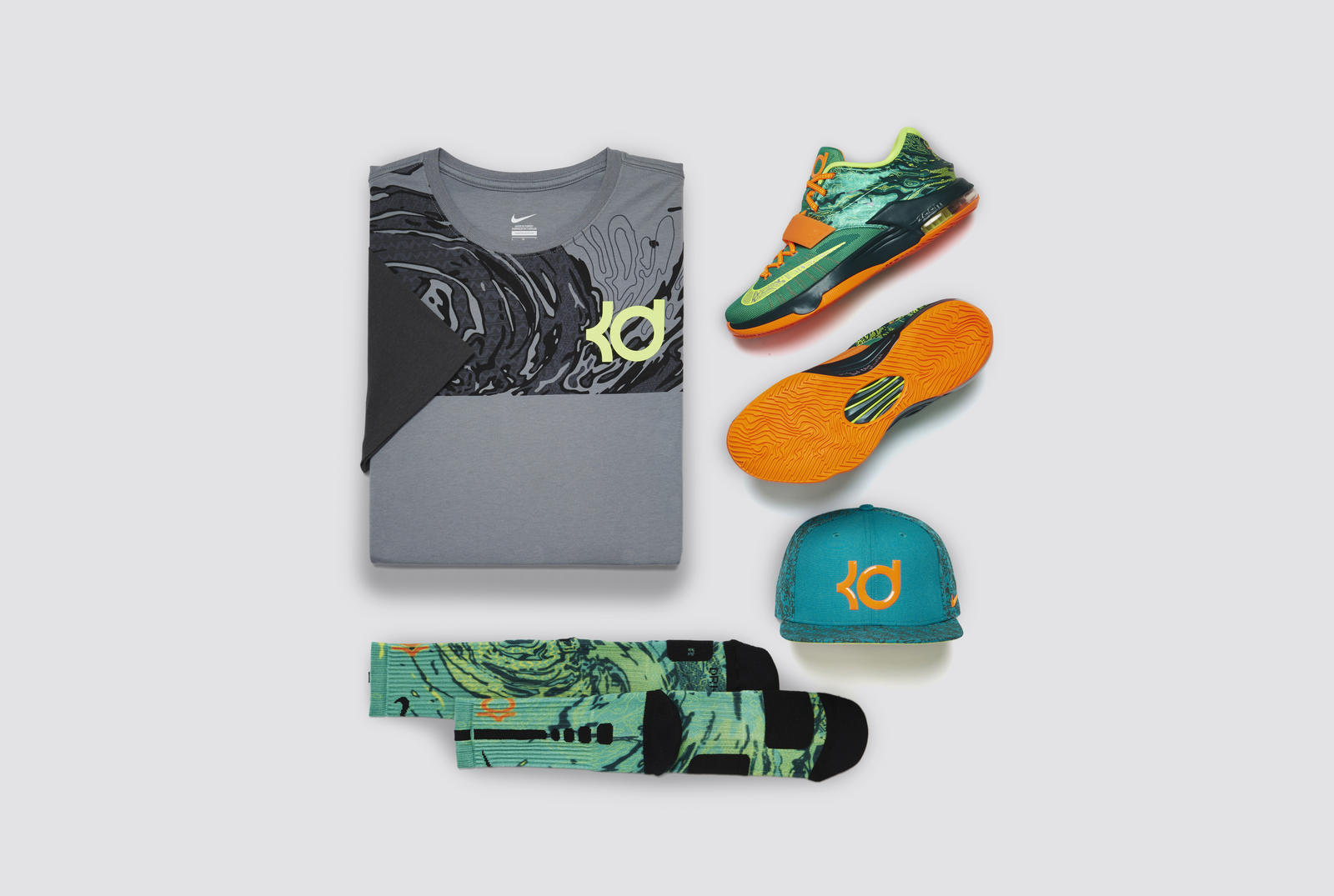 The KD7 Weatherman Collection, including coordinating T-shirt, hat and socks, is available on March 5 at nike.com and select retail locations globally.