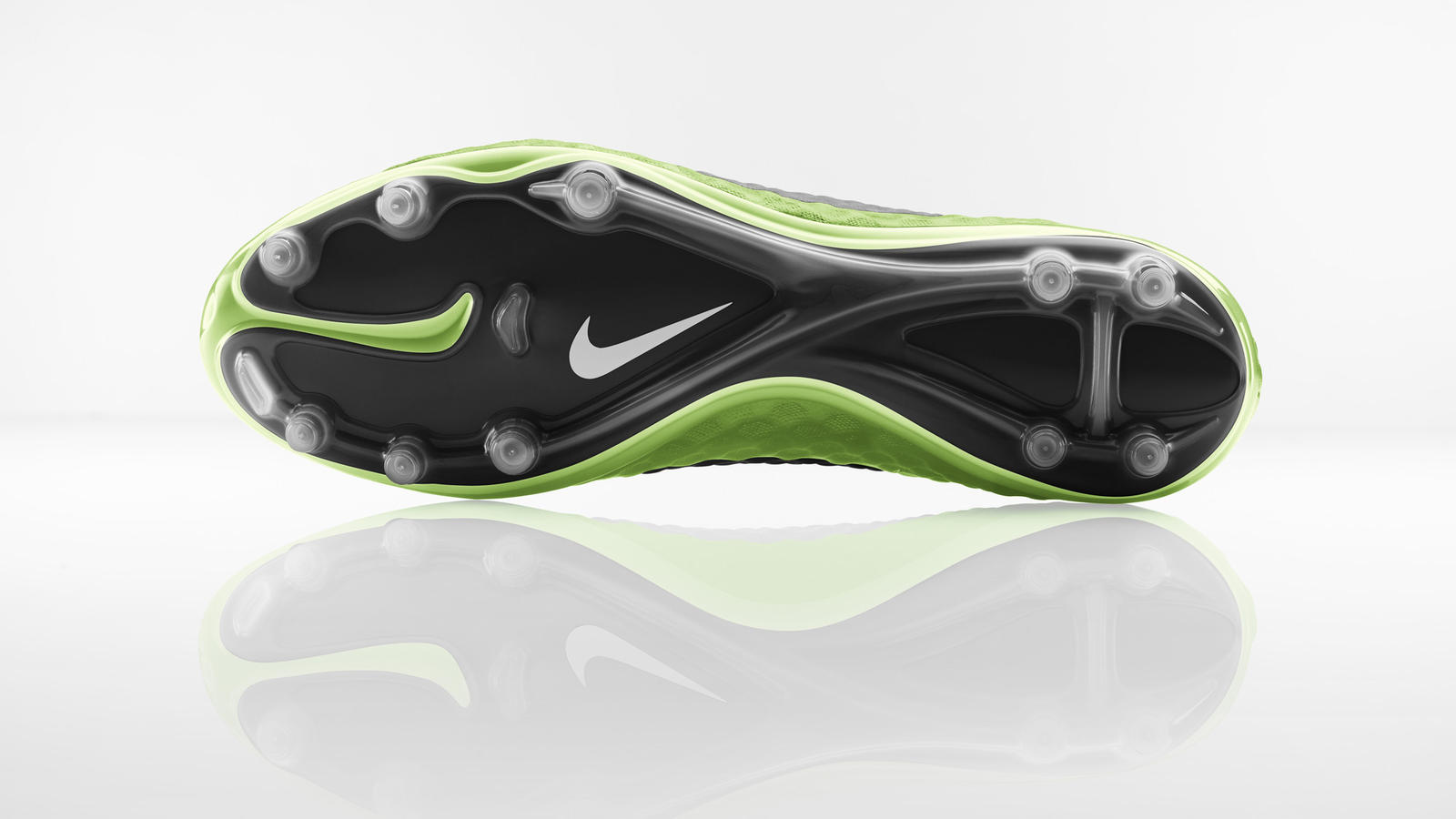 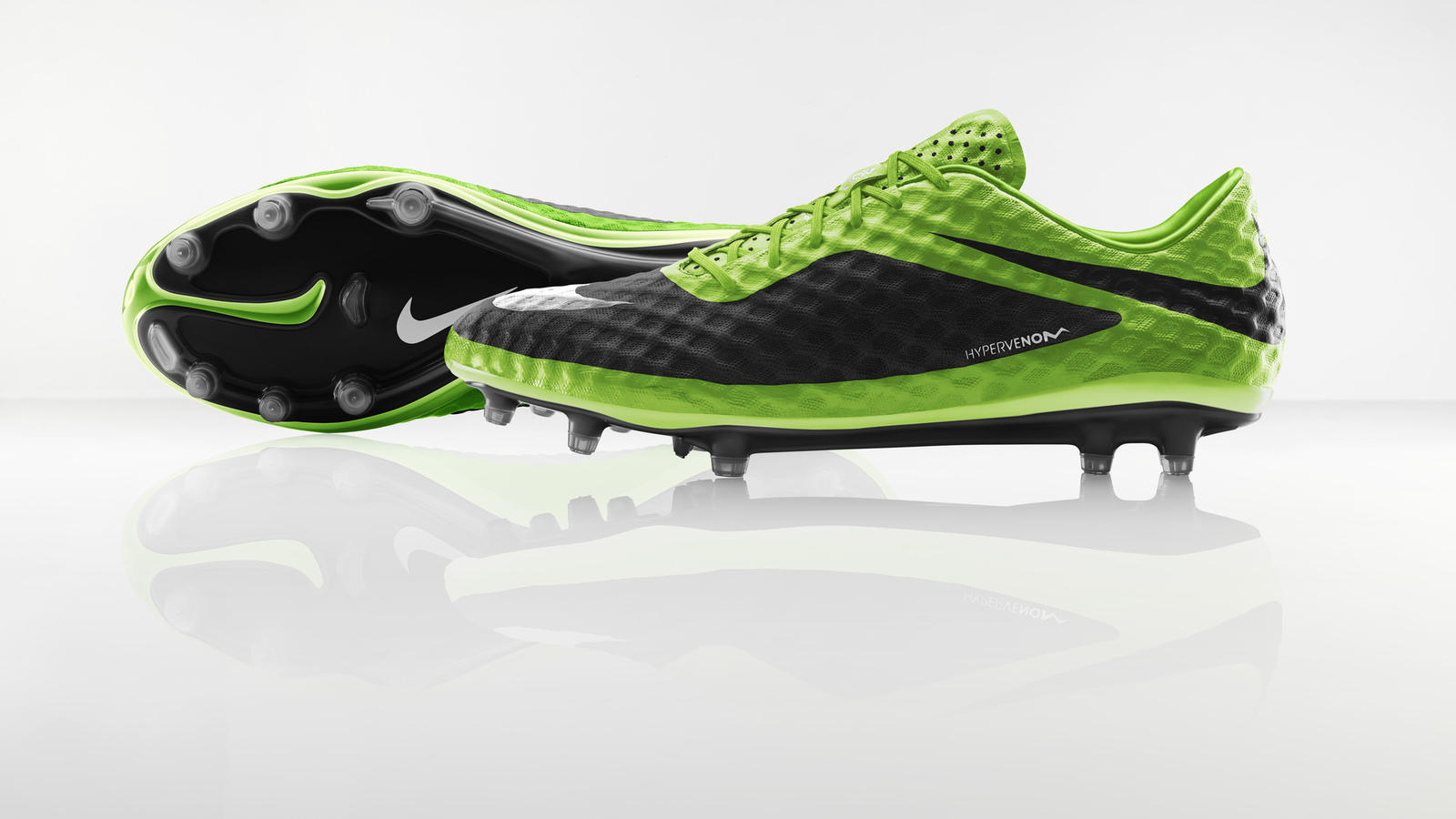 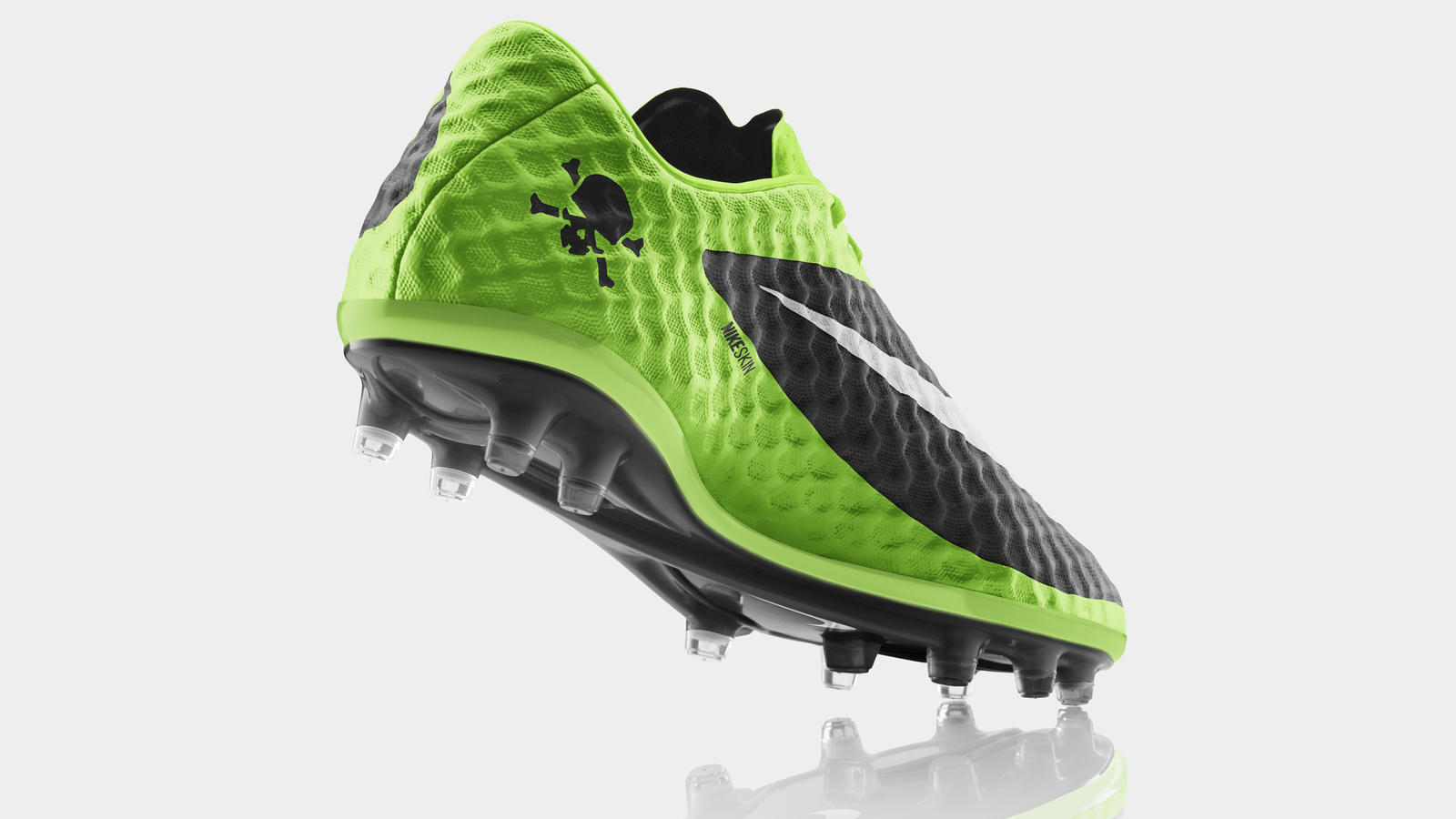 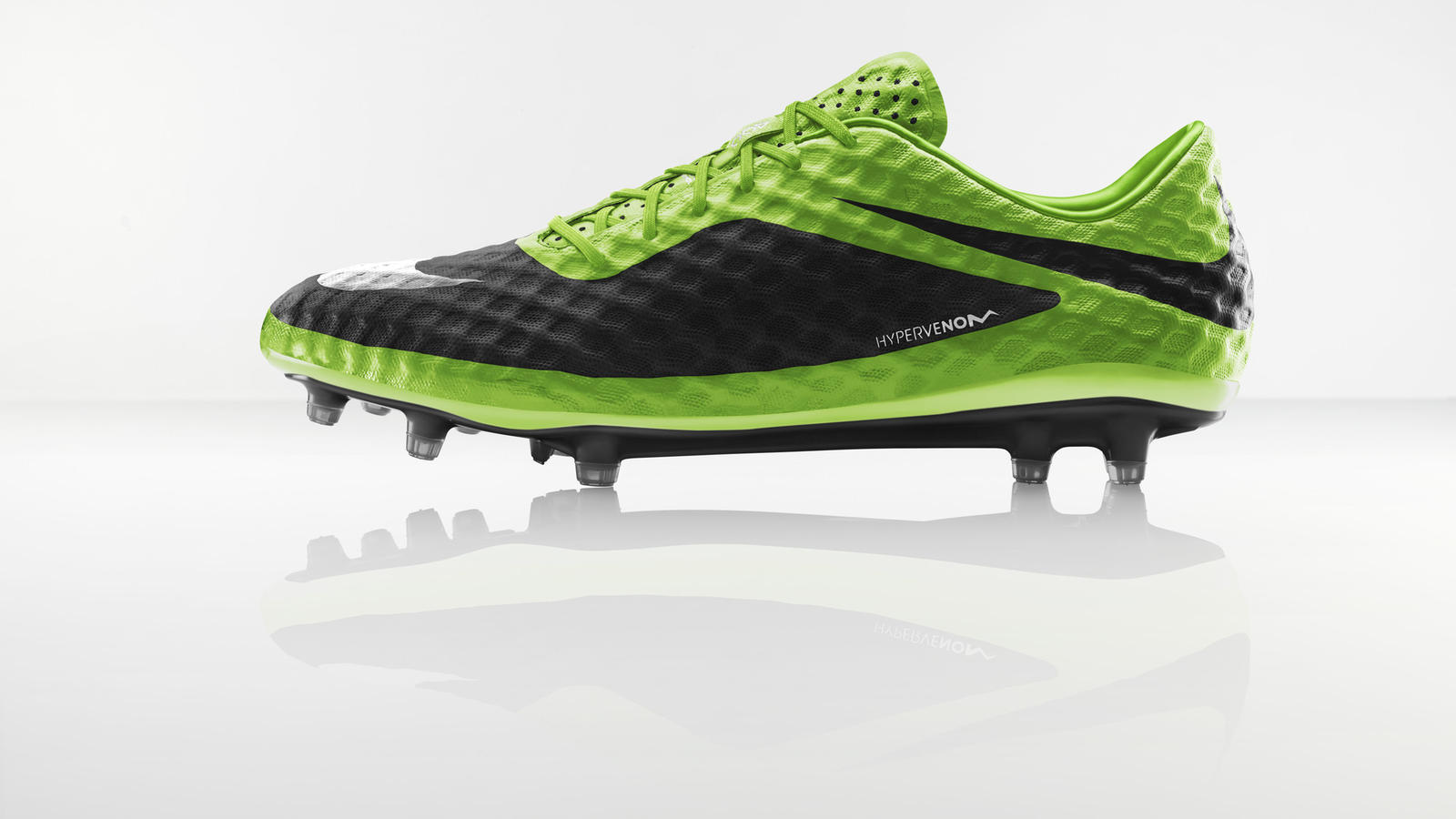 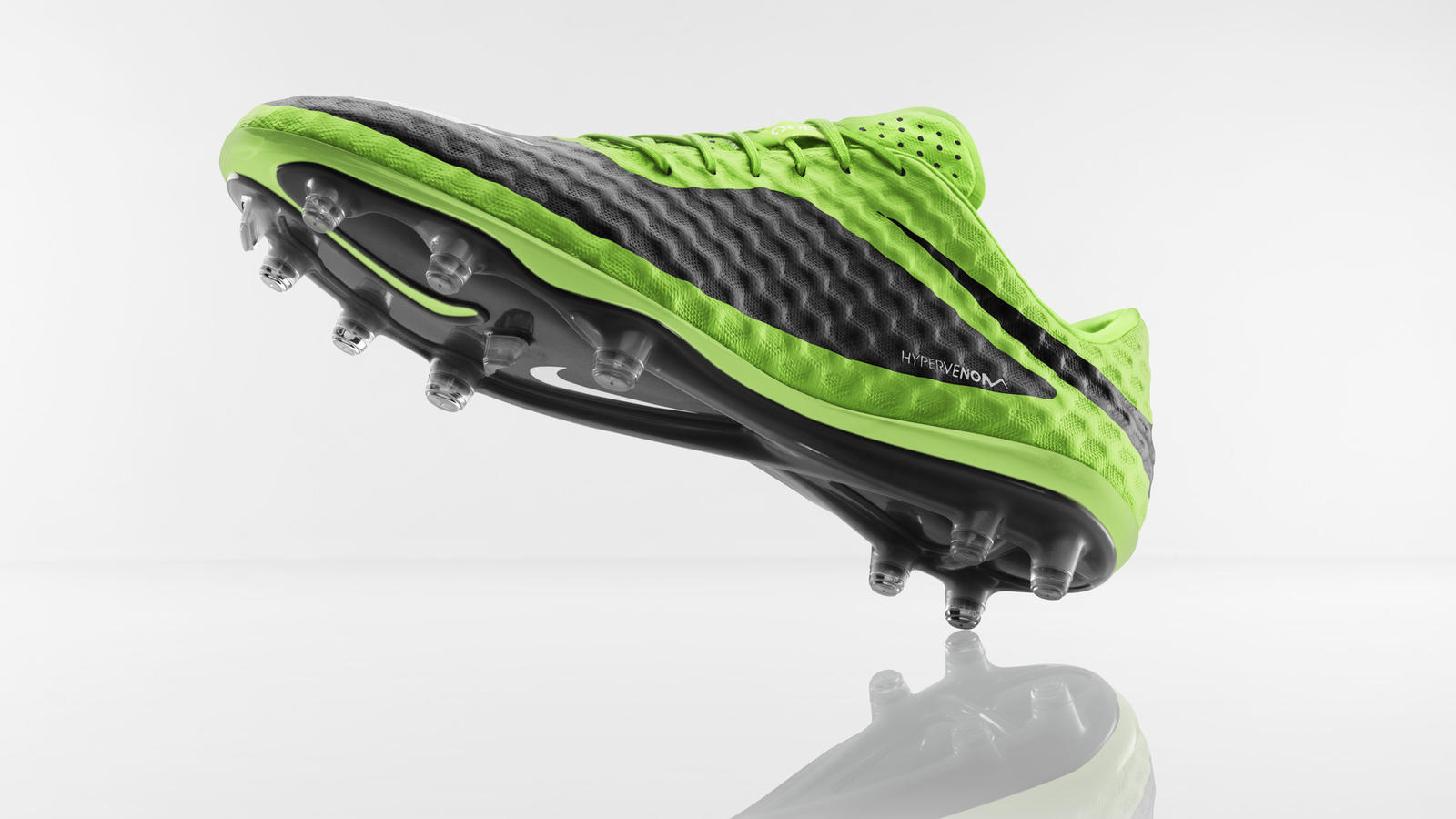 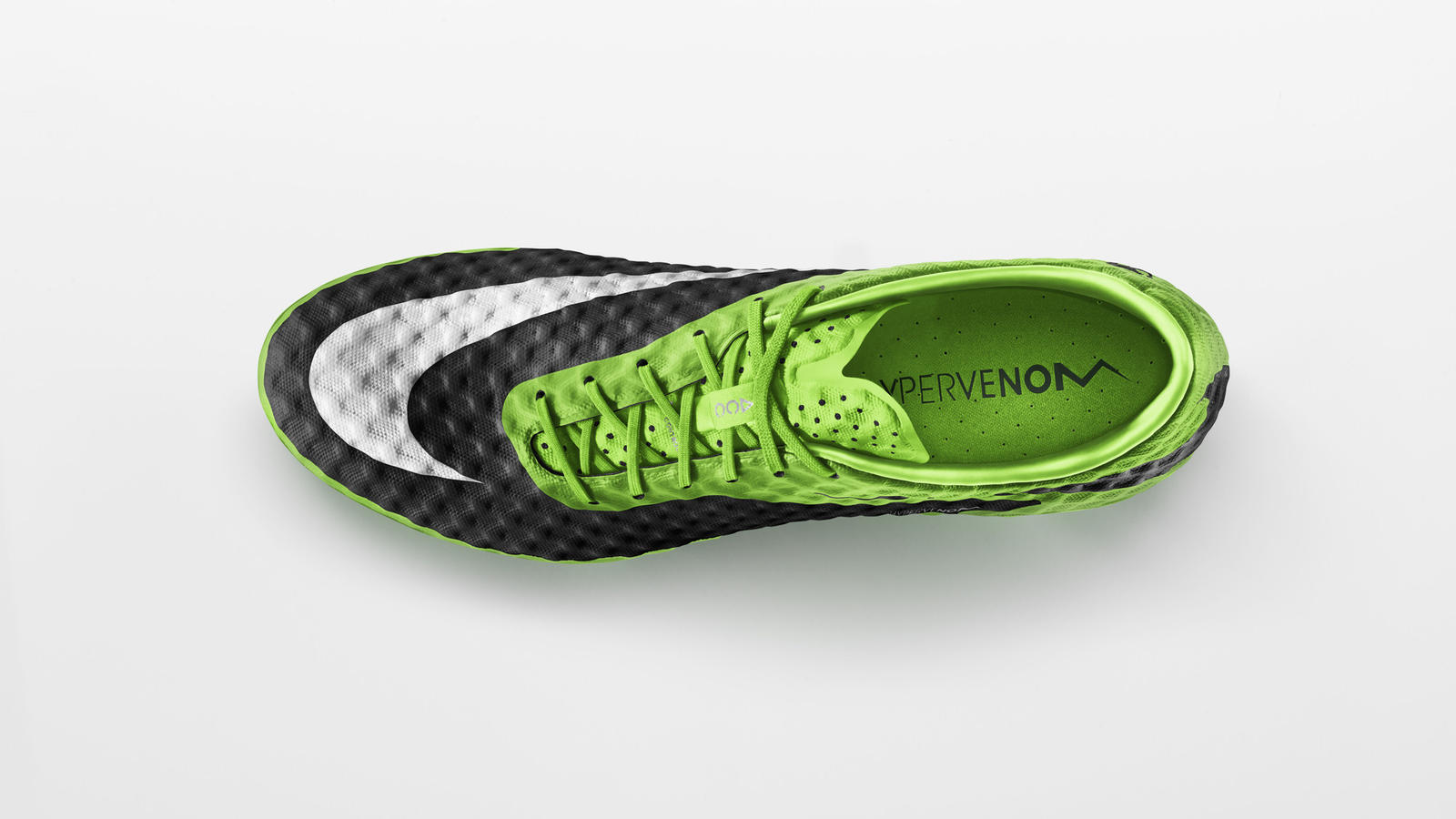 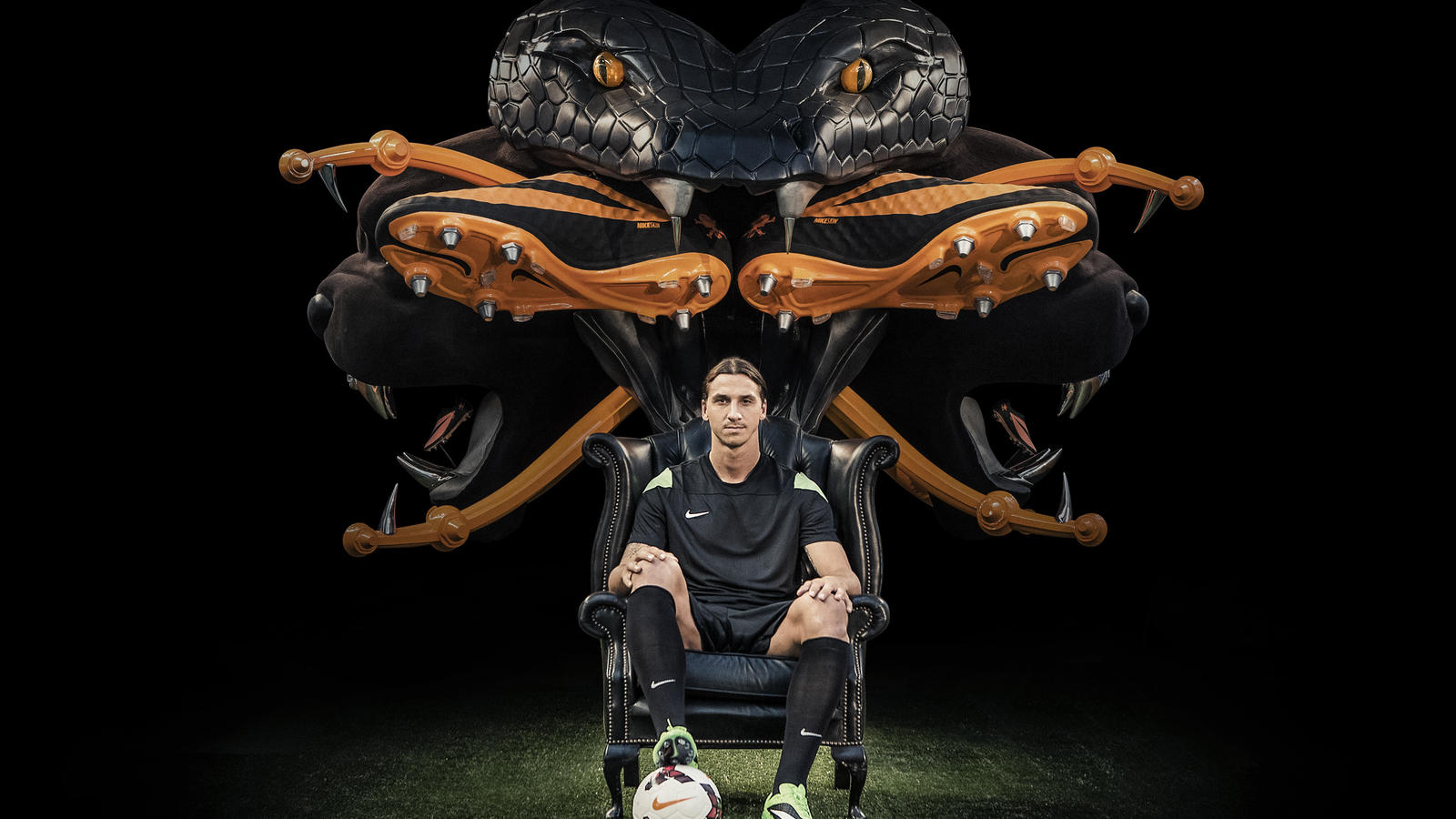 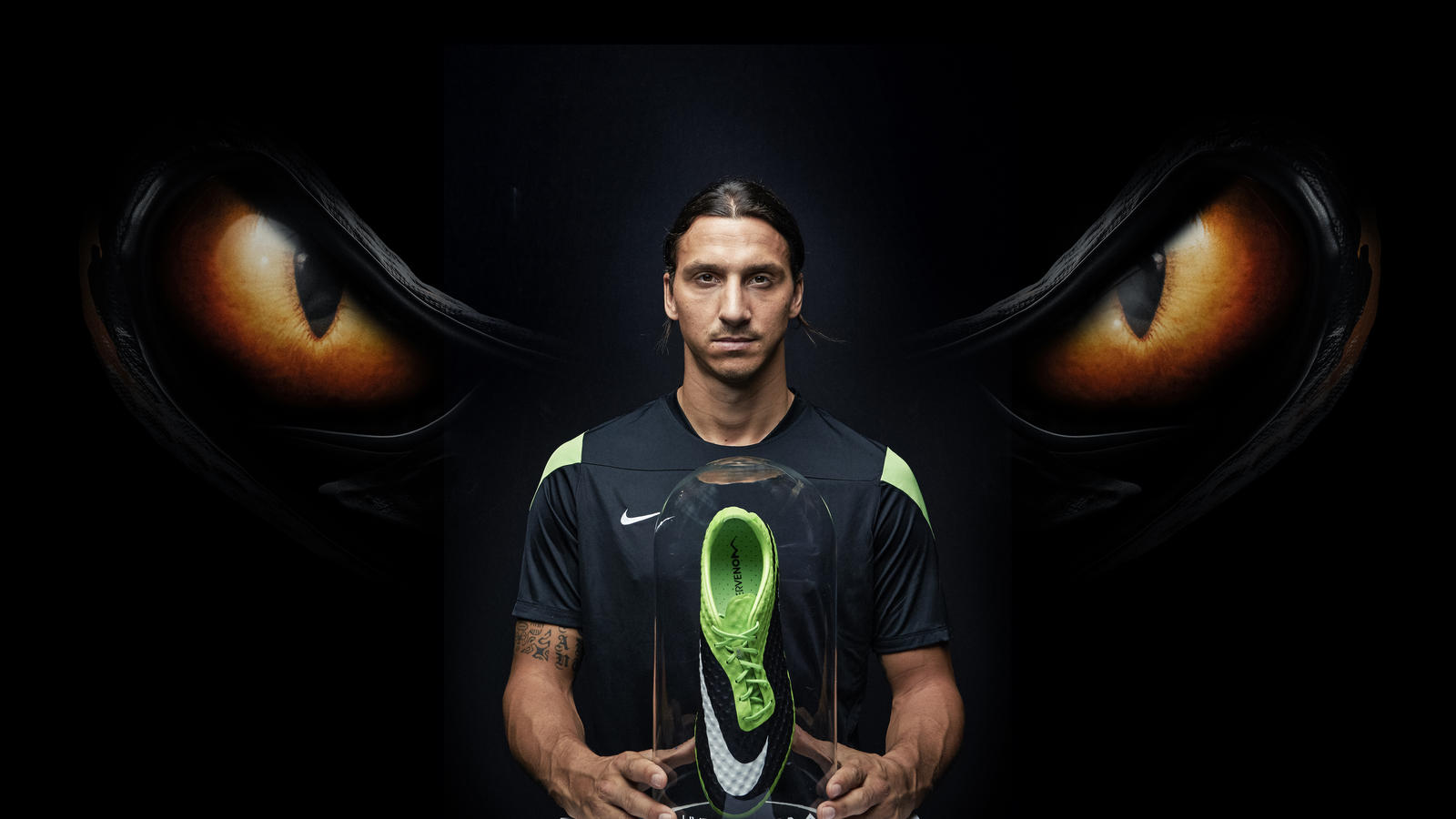 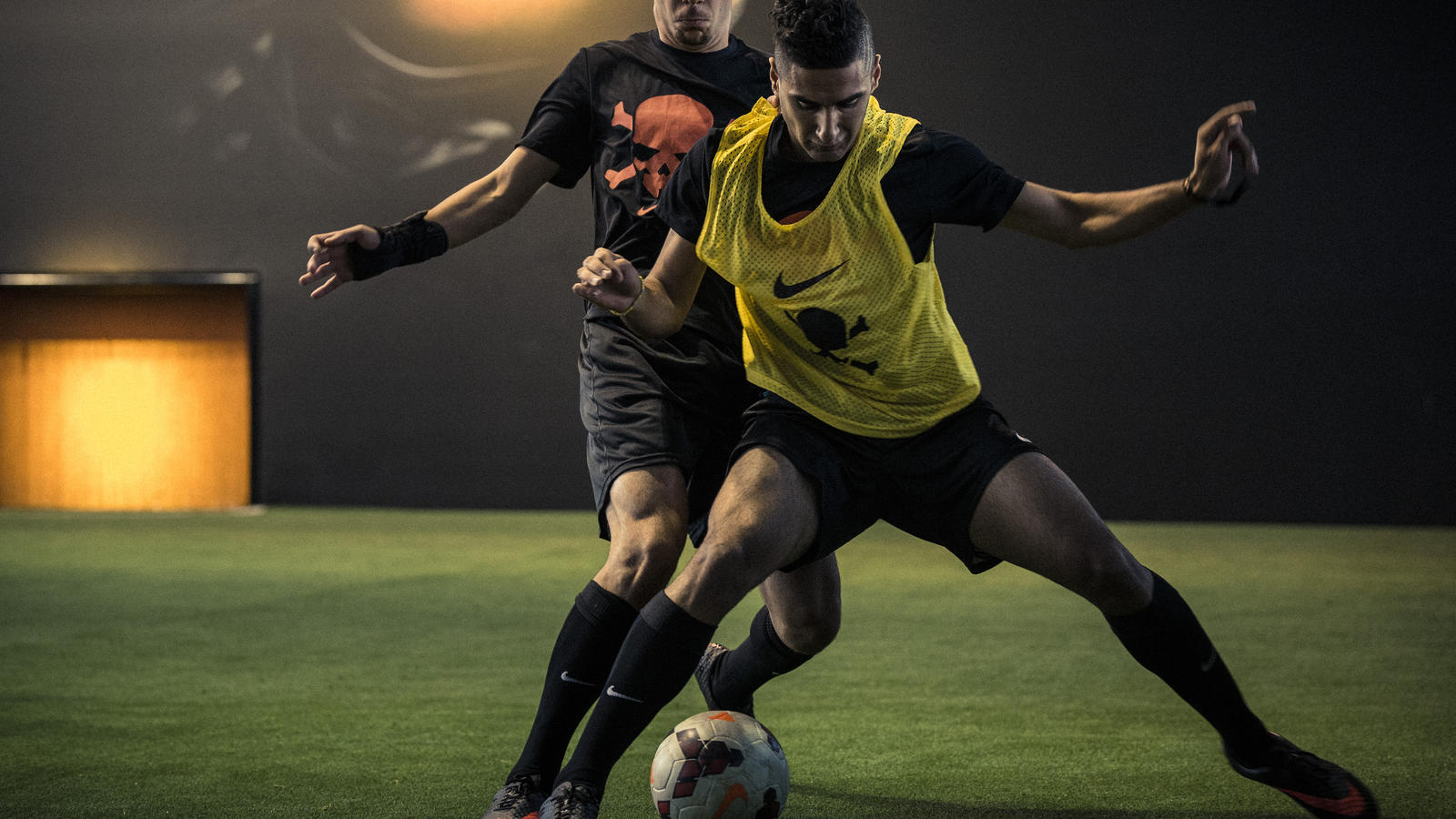 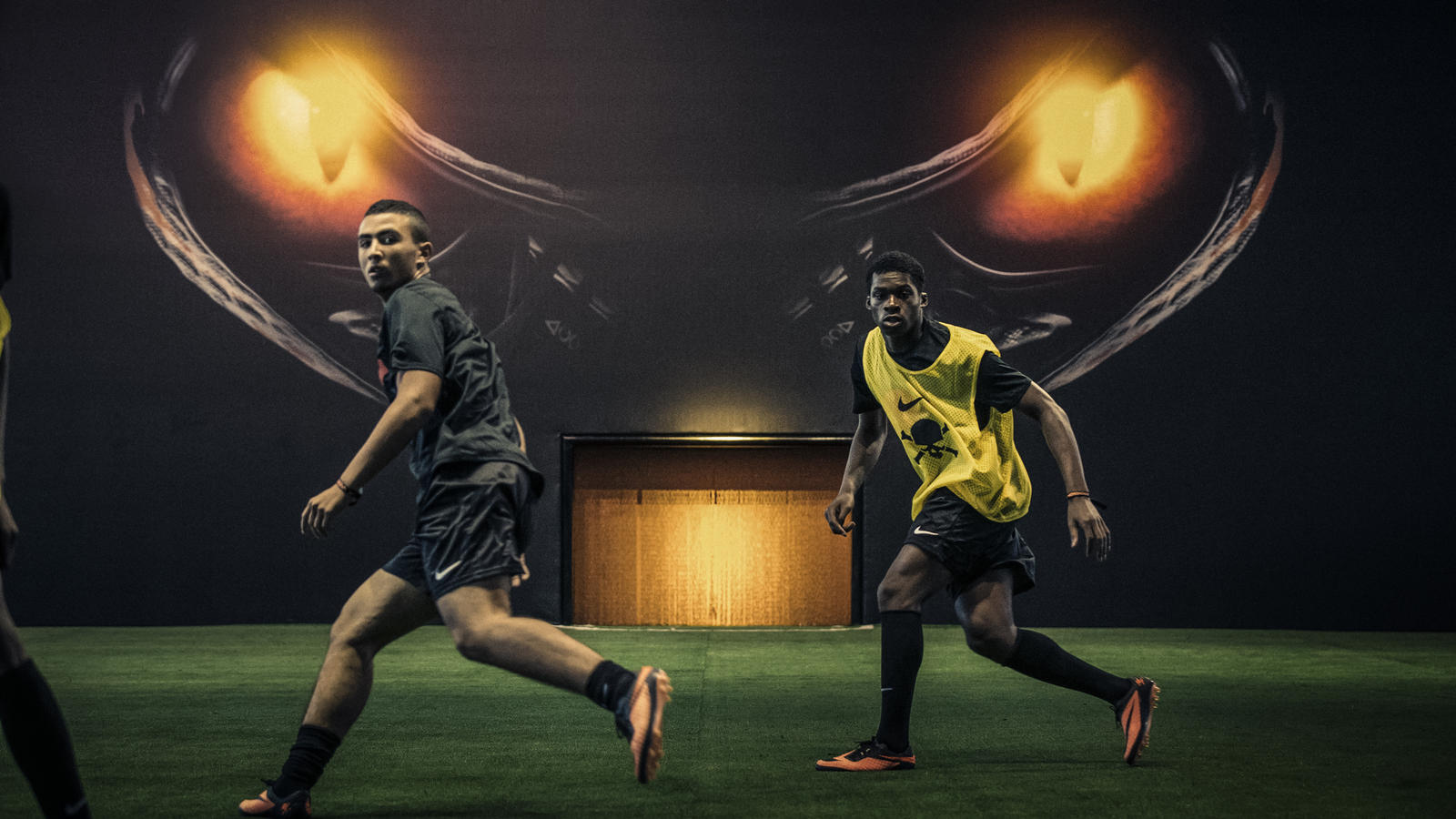 Today, Zlatan Ibrahimovic officially revealed the new "Flash Lime" Nike Hypervenom football boot at an event in Paris for the city's young footballers. The Paris-Saint Germain striker will wear the boots for the first time this weekend verus Guingamp.

Zlatan addressed the young footballers who were in attendance bidding for the title of most deadly striker in the French capital.

Each team played throughout the day in a three-on-three competiton under Zlatan's watchful eye.

"Being here tonight, there's such an incredible energy,” said Ibrahimovic. “It’s very exciting to see these young footballers talent and passion for this sport.”

The Nike Hypervenom boot features a NIKESKIN upper that fits to the foot aiding touch and control.  In a game that is always changing, the Nike Football design team created the Hypervenom with feedback from top players including Ibrahimovic, Neymar and Wayne Rooney, who specifically expressed his need for a boot to help create space quickly in and around the penalty area to get his shot off from any angle.

During the development of the Hypervenom, players discussed the increased agility of opponents, referencing today’s best defenders who are now as quick, agile and skilful as many of the world’s best forwards.

“The Hypervenom focuses on creating the space needed in order to put the ball in the net.  It’s a small but important nuance,” said Phil McCartney, VP Nike Football, Footwear.

The Nike Hypervenom is available now on Nike.com.