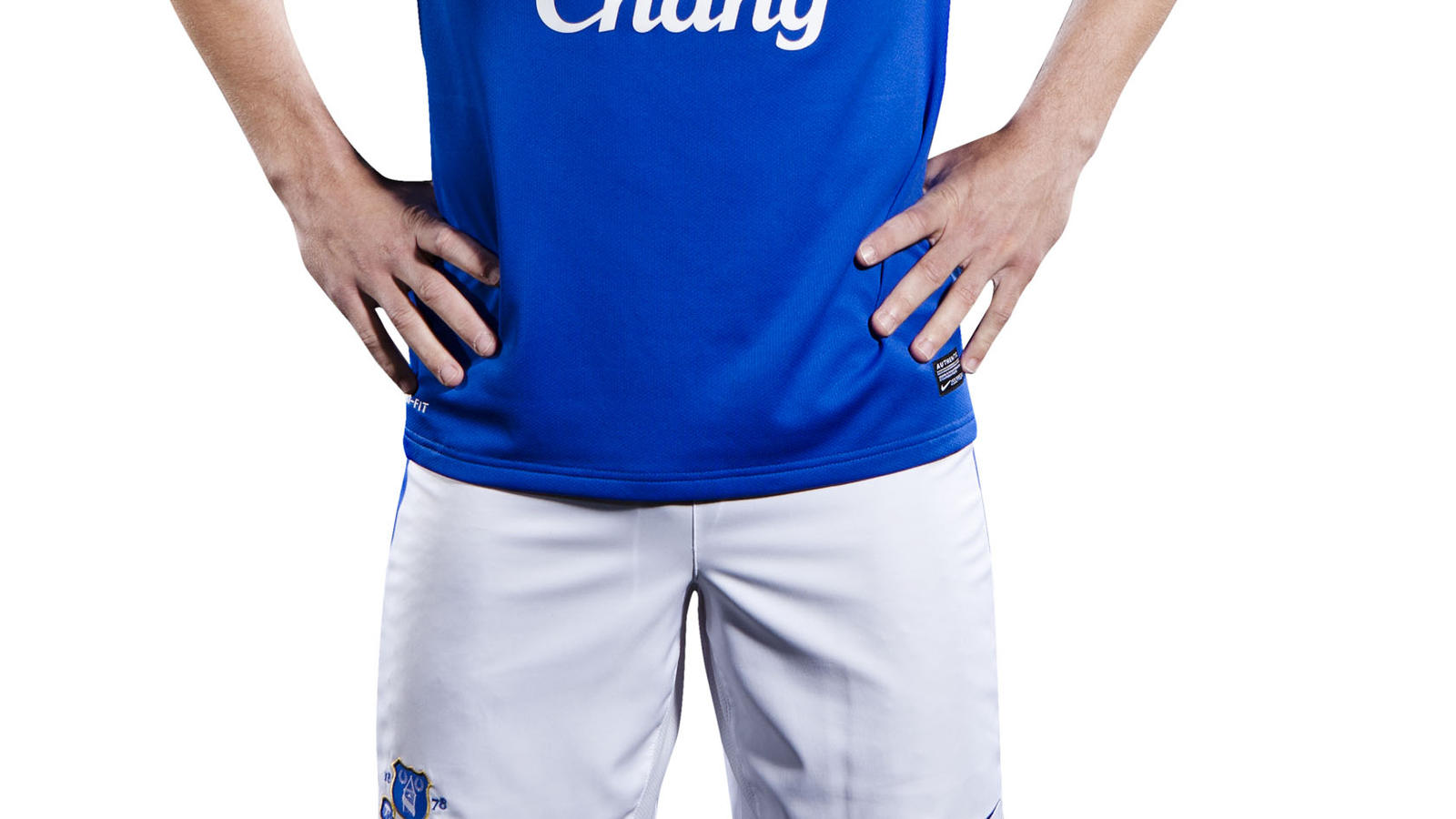 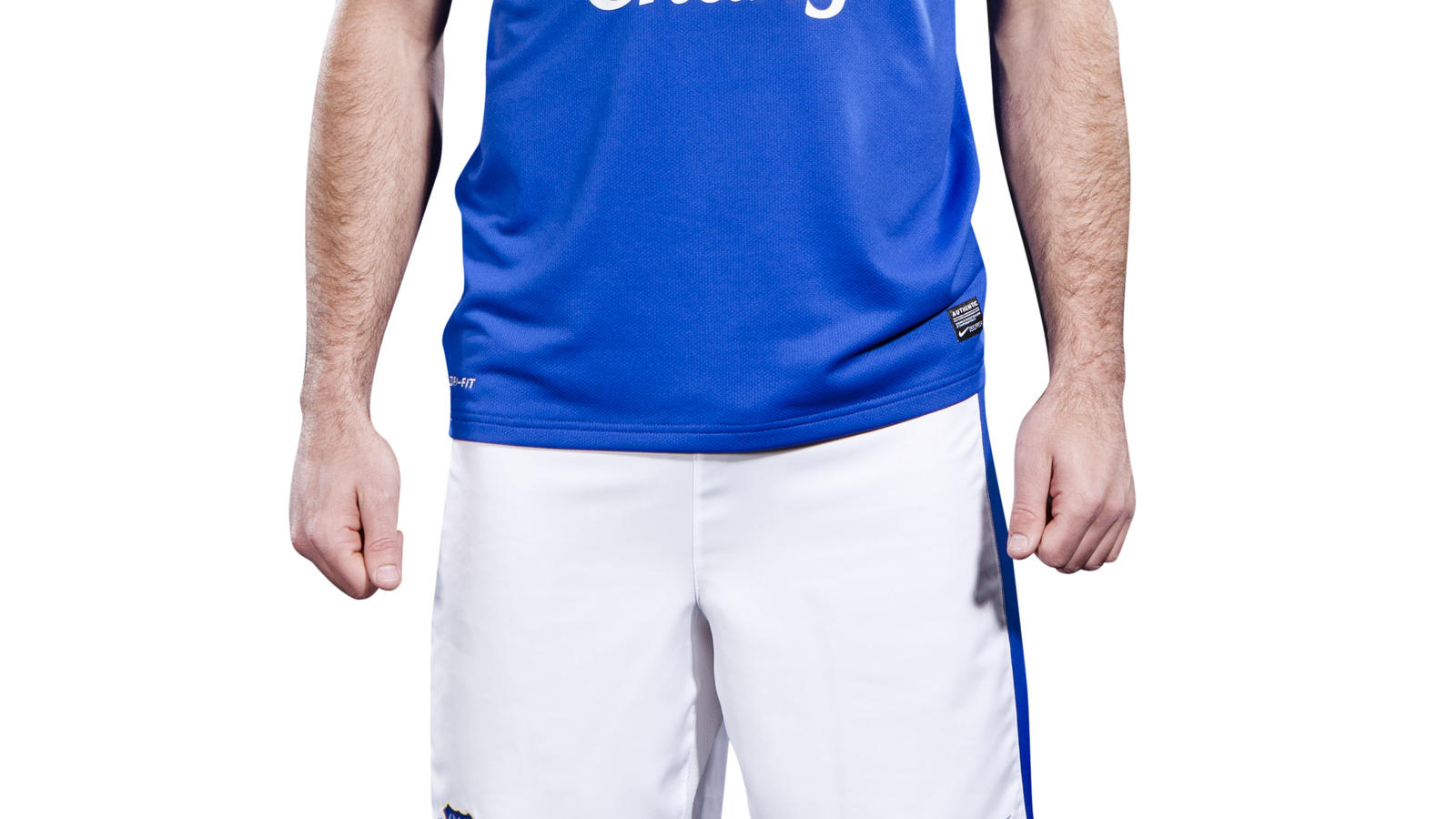 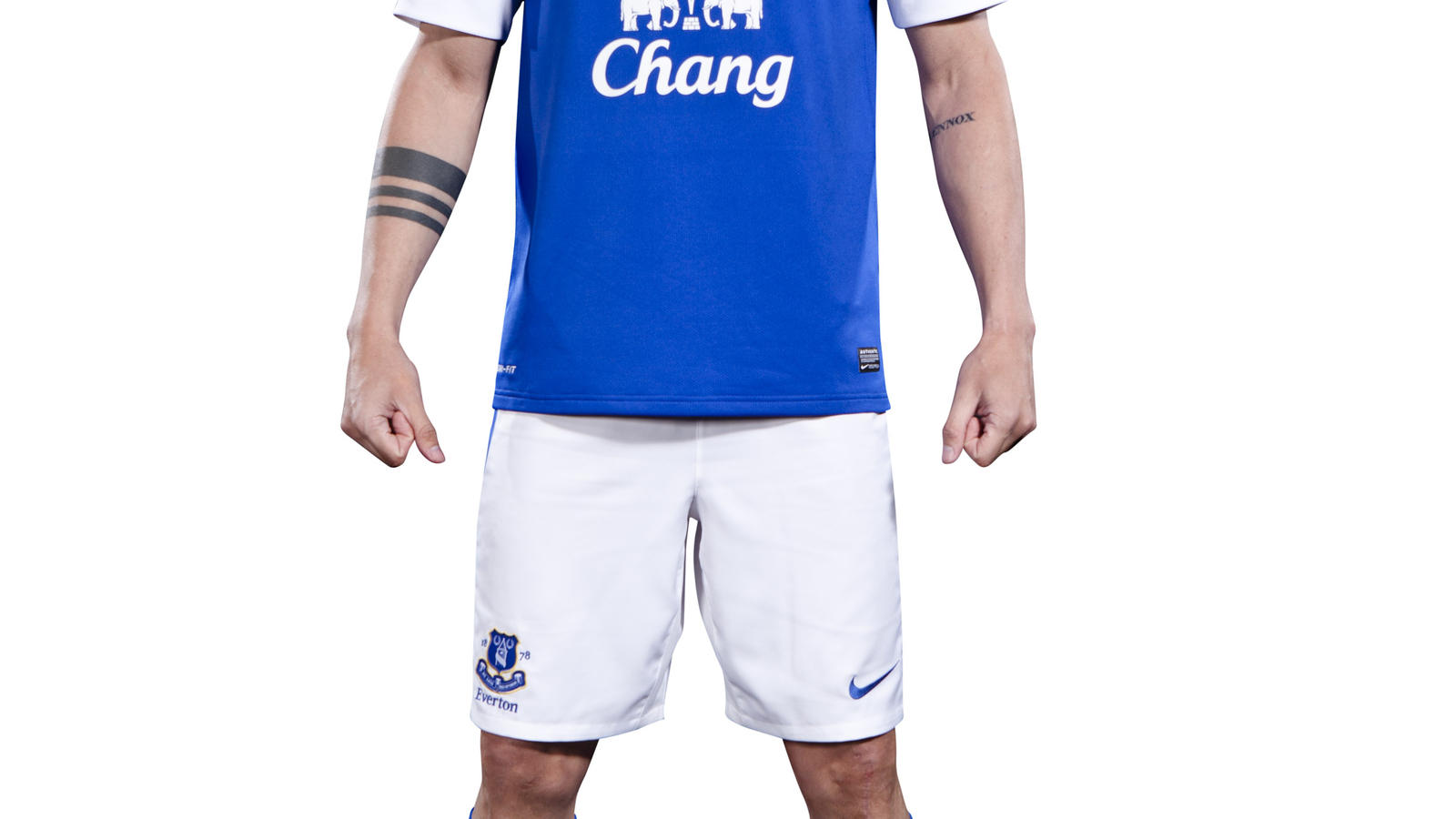 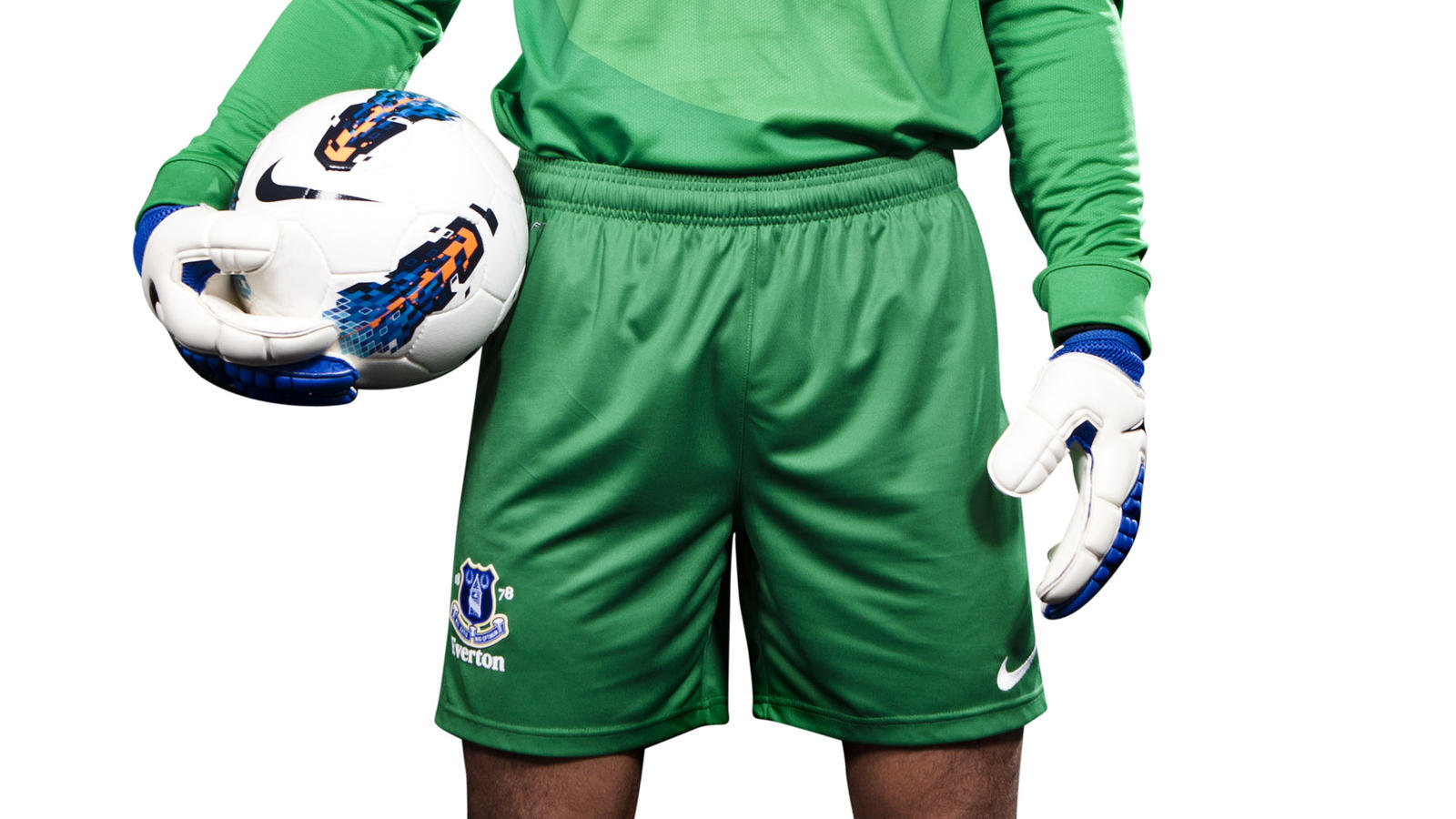 Everton Football Club has launched its Home kit for the 2012-13 season.

The stylish Royal Blue jersey is the Club’s first ever home kit to feature the famous Nike Swoosh, after the global sportswear giant became Everton’s technical partner for next term.

The classic shirt features broad white cuffs and a white v-neck trim, and is made from Nike Dri-Fit fabric which is lightweight and manages perspiration, keeping players dry and comfortable for 90 minutes and beyond.

The kit is also part of Nike’s Considered Design programme aimed at reducing environmental impact, and consists of 100% recycled material.

Supporters can see the Royal Blue home strip in action for the first time this Saturday for the Blues’ pre-season friendly against Morecambe.

The striking 2012/13 black away strip with yellow detail was launched last month as the first offering from Nike and has already proved popular with supporters.

The new strip is now available to pre-order and will go on sale on Thursday 19 July.