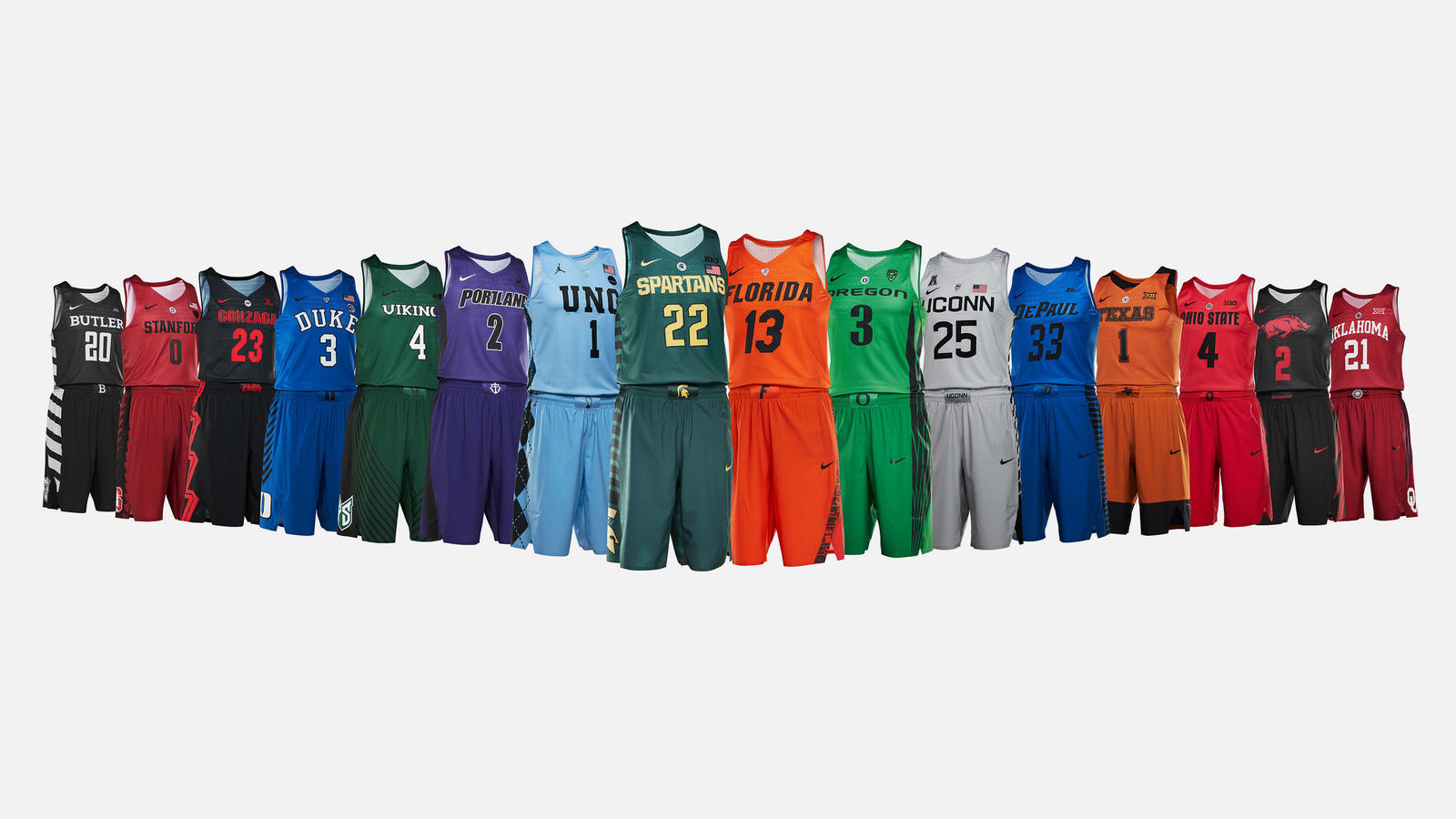 Collectively, these schools account for 391 tournament bids, 89 Final Four appearances and 23 national championships. Each has a storied legacy of on-court success, and all are connected through Knight’s drive to empower through sport.

During play, the teams will wear footwear and uniforms inspired by Knight’s signature style. Known for his all-black outfits and sunglasses, Knight’s look is translated through all-black makeups of the Kyrie 3, PG1, Kobe AD and KD10, which feature iridescent highlights in an ode to his shining shades. North Carolina, the lone Jordan Brand program in the tournament, will wear a PK80 version of the Jordan 32 and Super.Fly 2017. 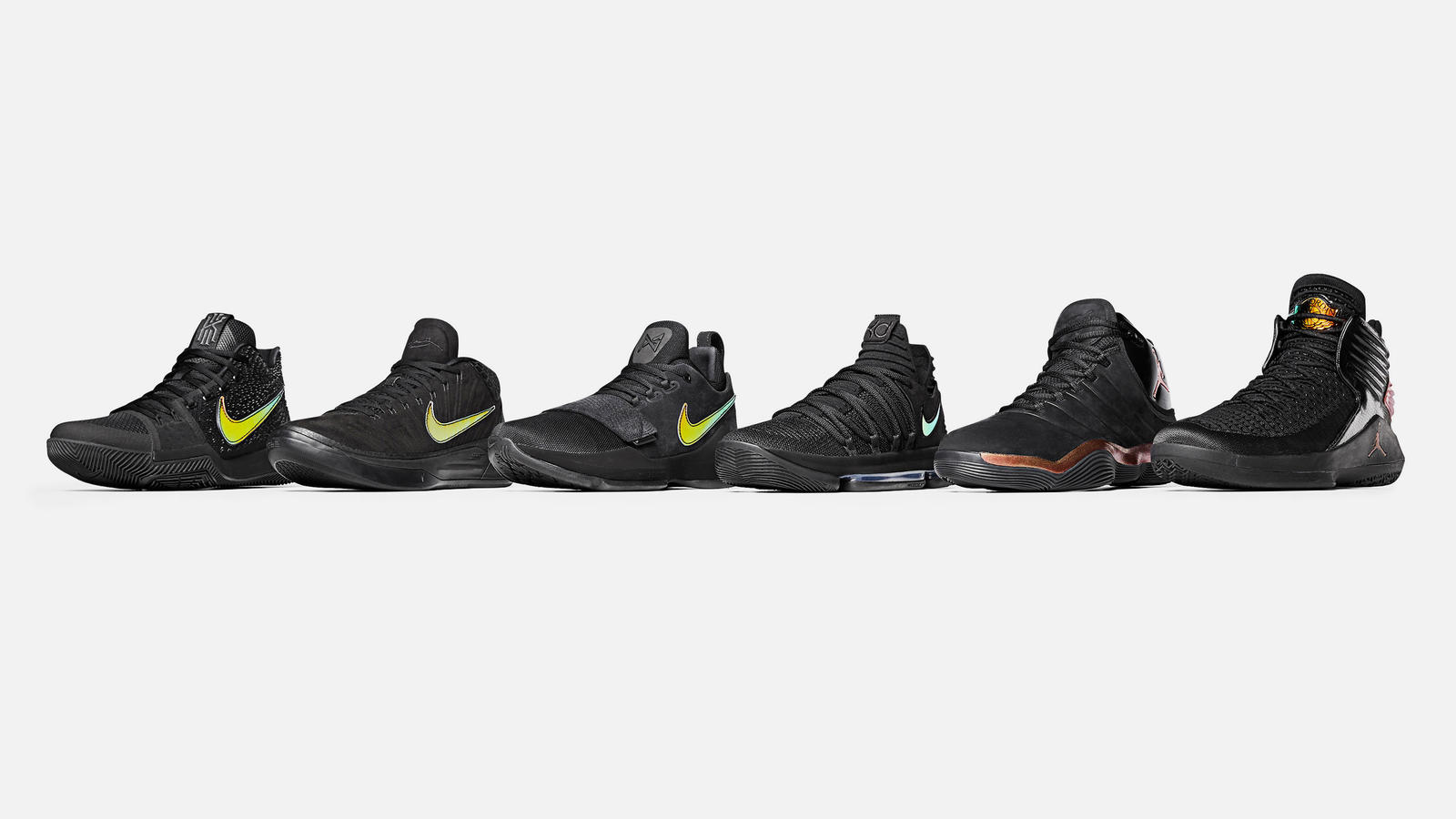 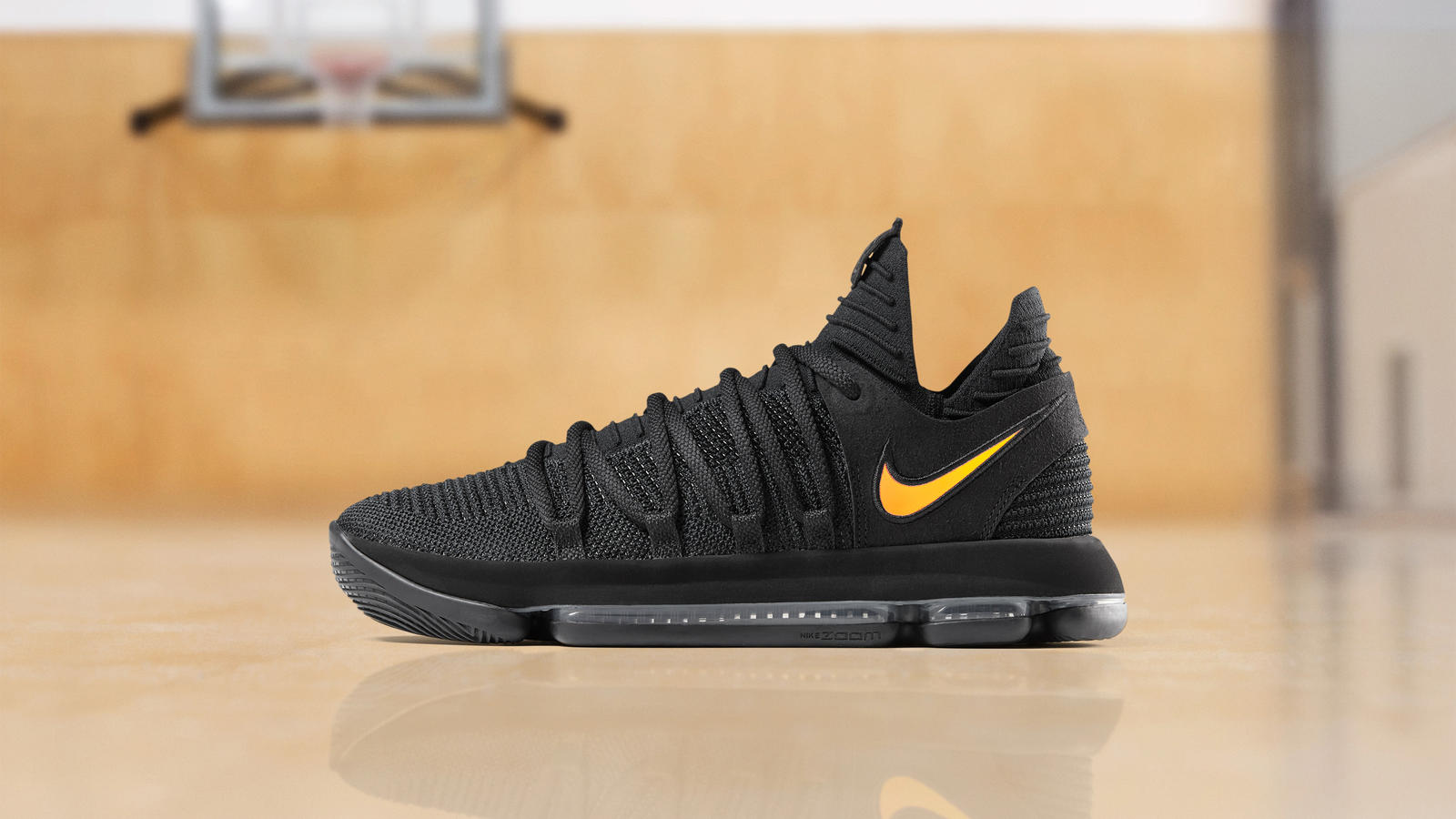 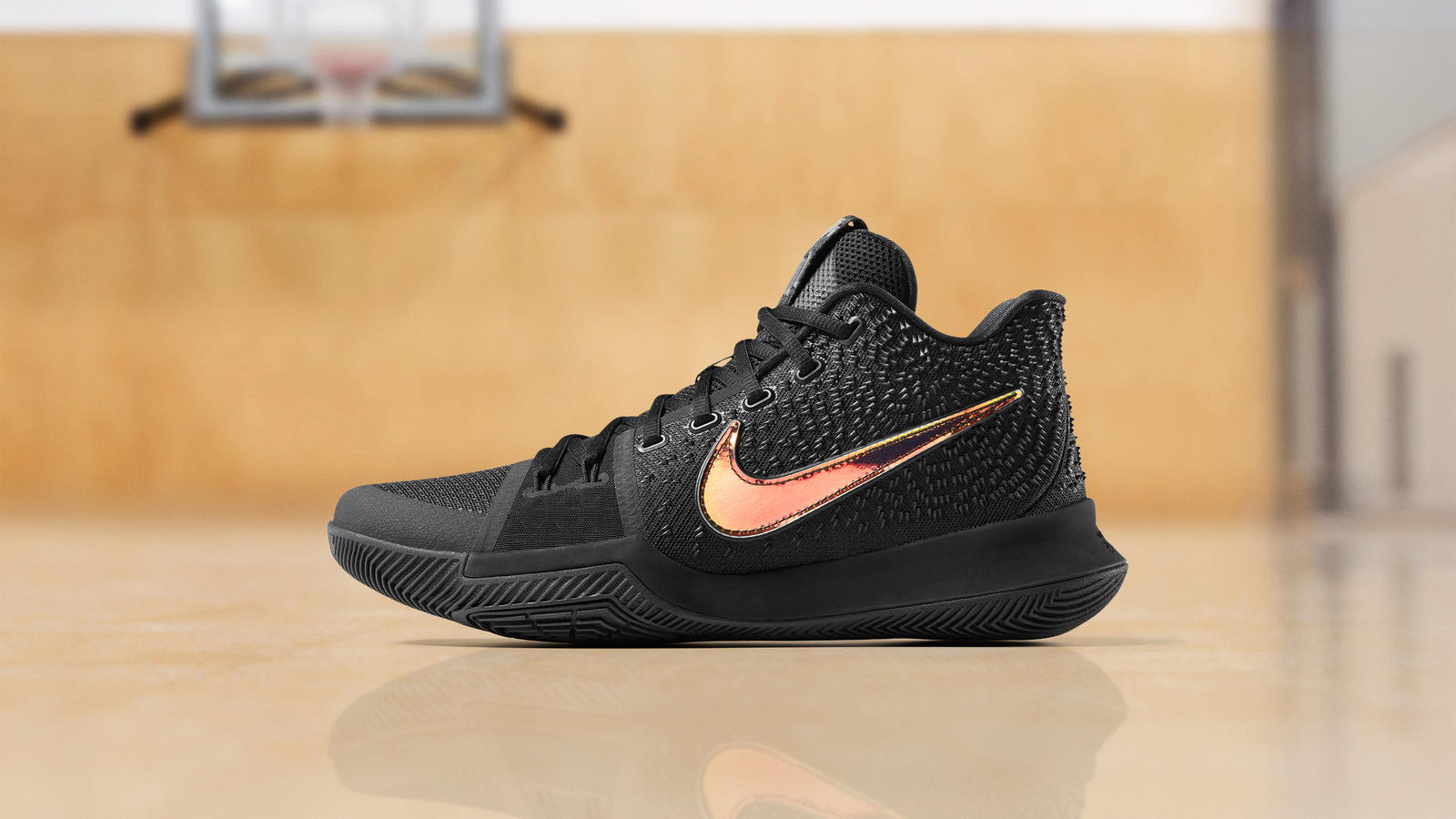 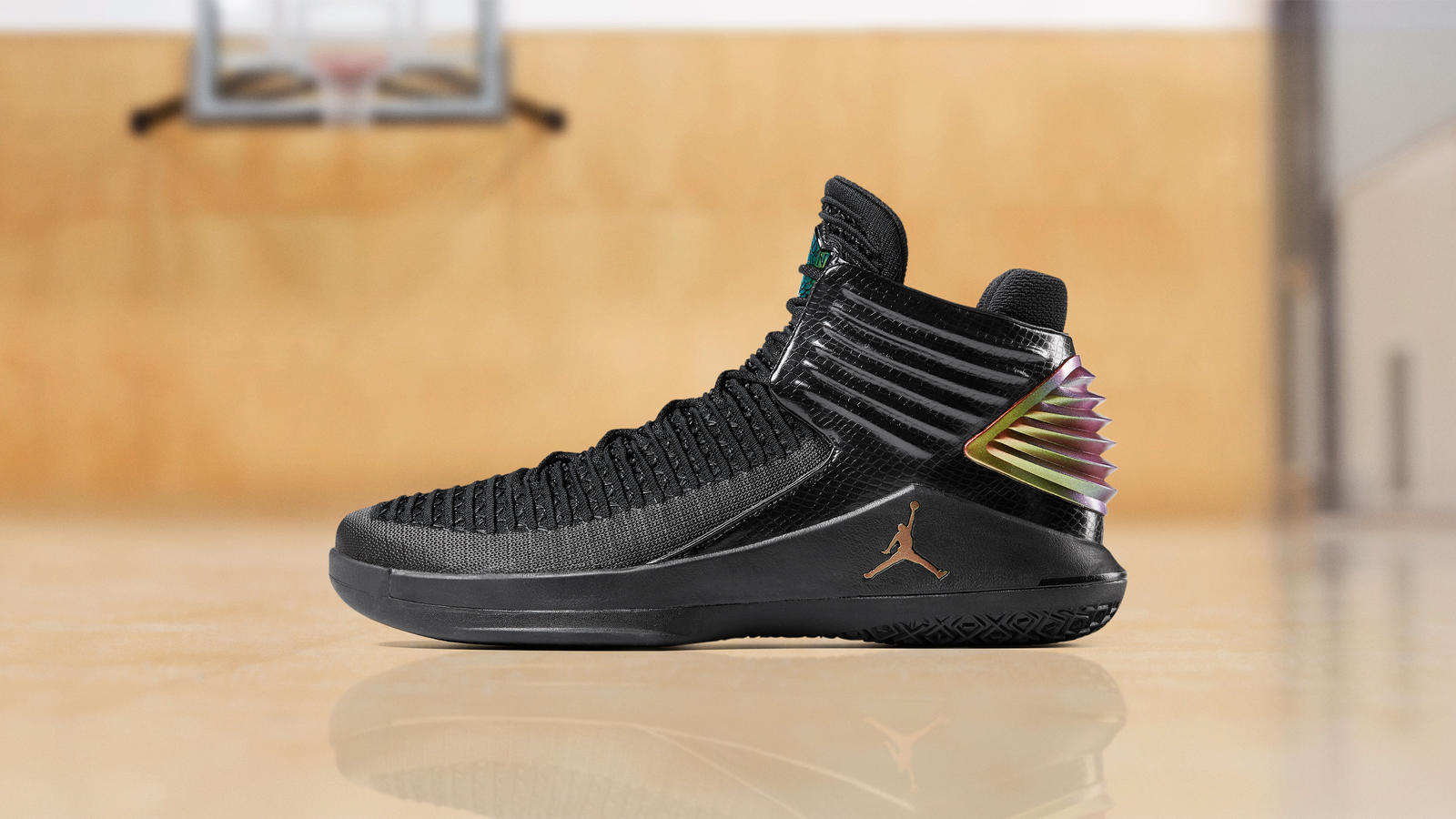 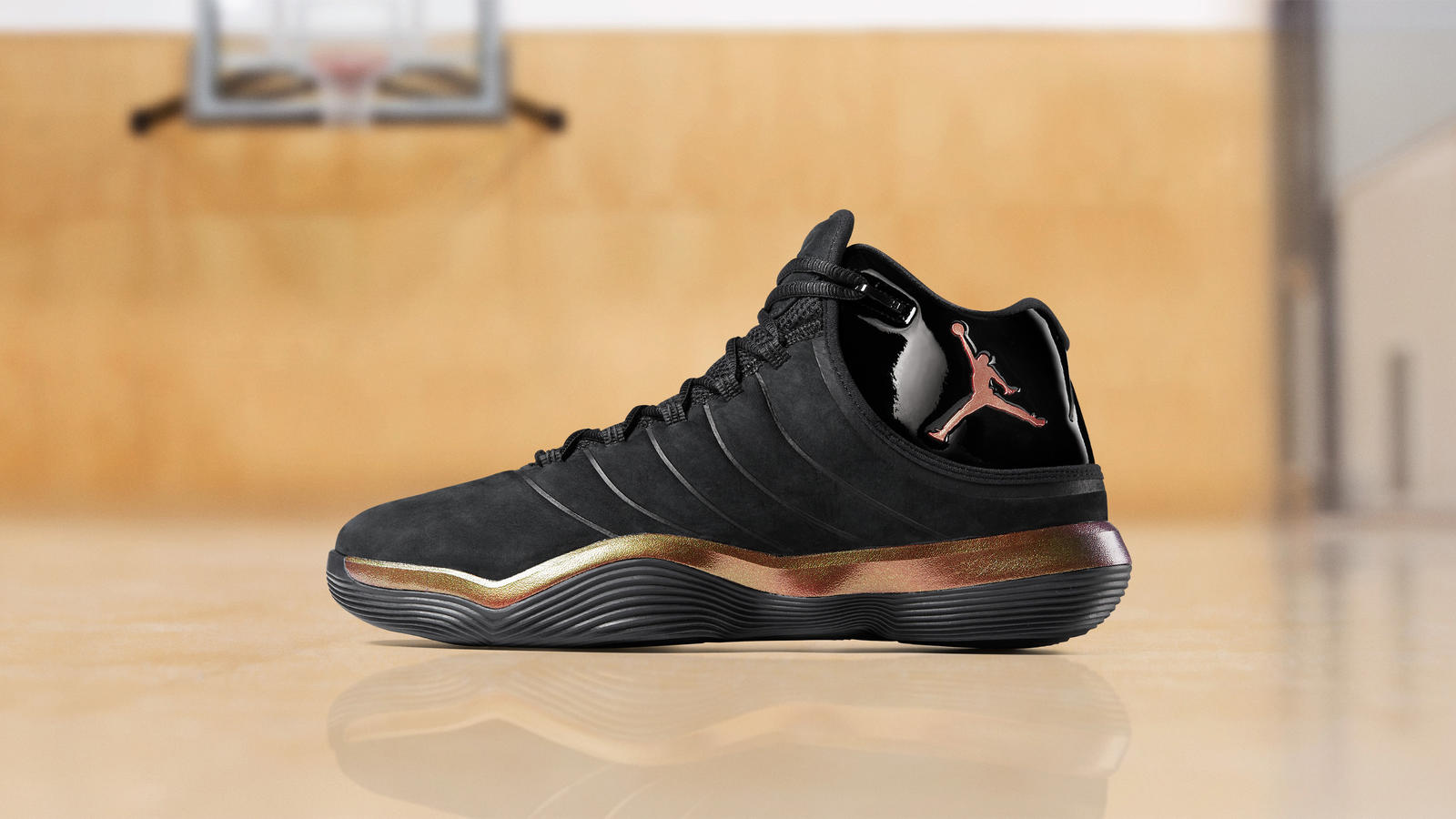 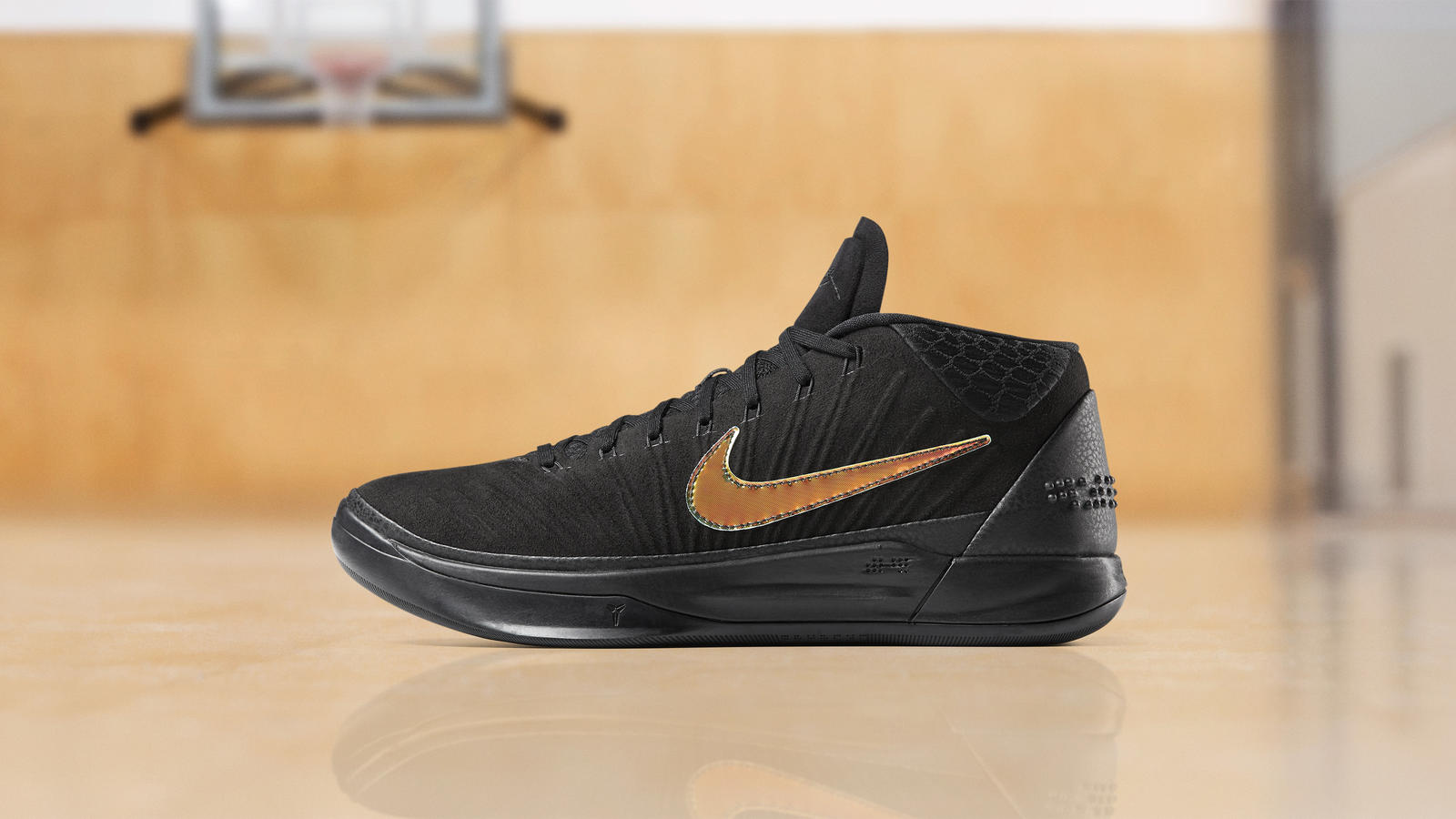 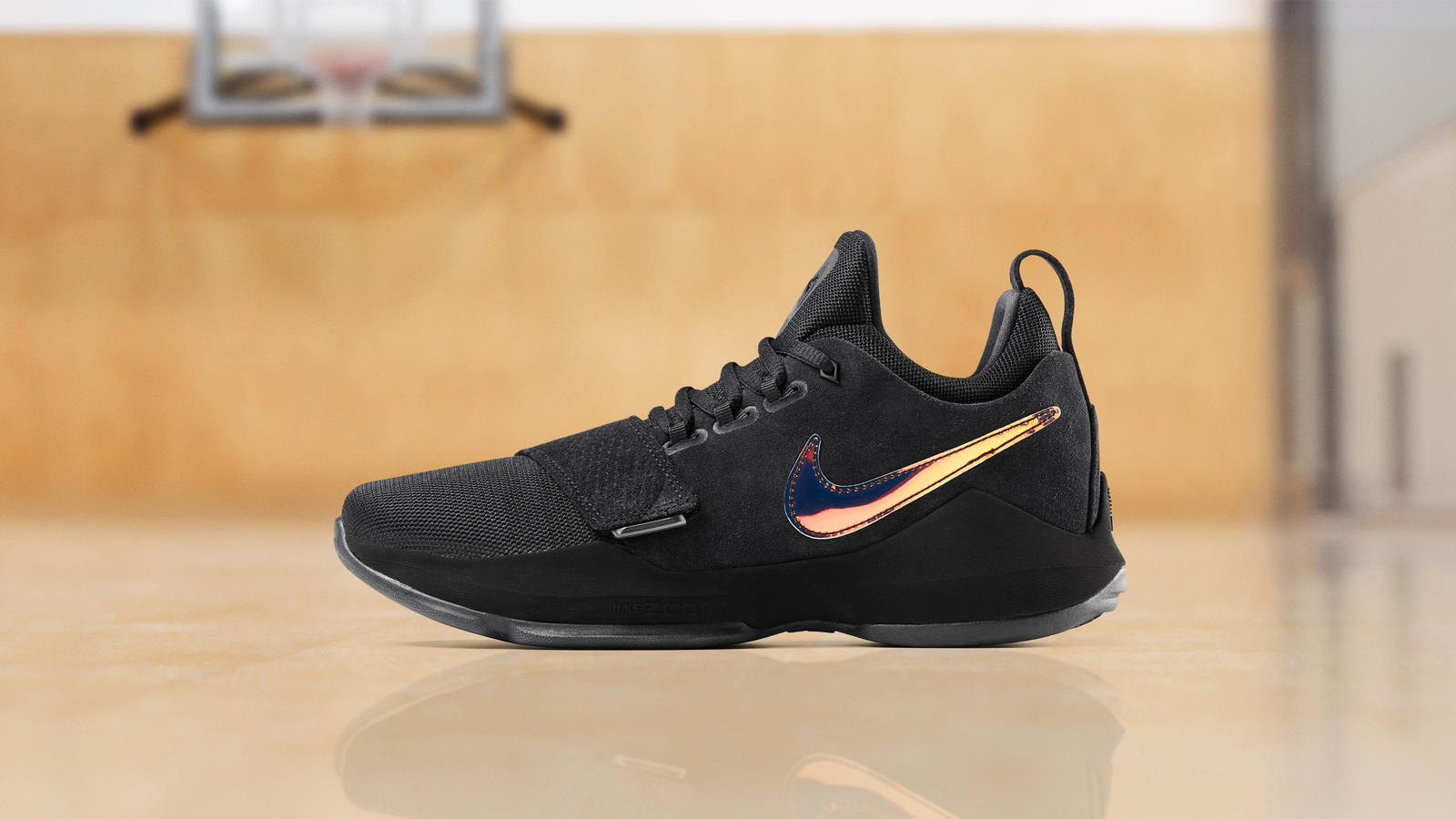 Knight’s all-black preference also extends into the special-edition uniform designs for each school — connected to one another through the application of black graphics and a black jock tag. For the individual uniforms, signature icons — arena, mascot and pattern — form subtle, simplified graphics that are applied against primary colors to drive the look for each respective program. The resulting jerseys and shorts then create a striking on-court dynamic: color versus color matchups.

Men's games will be played at Moda Center and Veterans Memorial Coliseum. In addition, the women’s teams of Connecticut, Michigan State, Oklahoma and Oregon will take the court at Matthew Knight Arena in Eugene, Oregon, on November 25. These storied programs account for 78 tournament bids, 22 Final Fours and 11 titles. 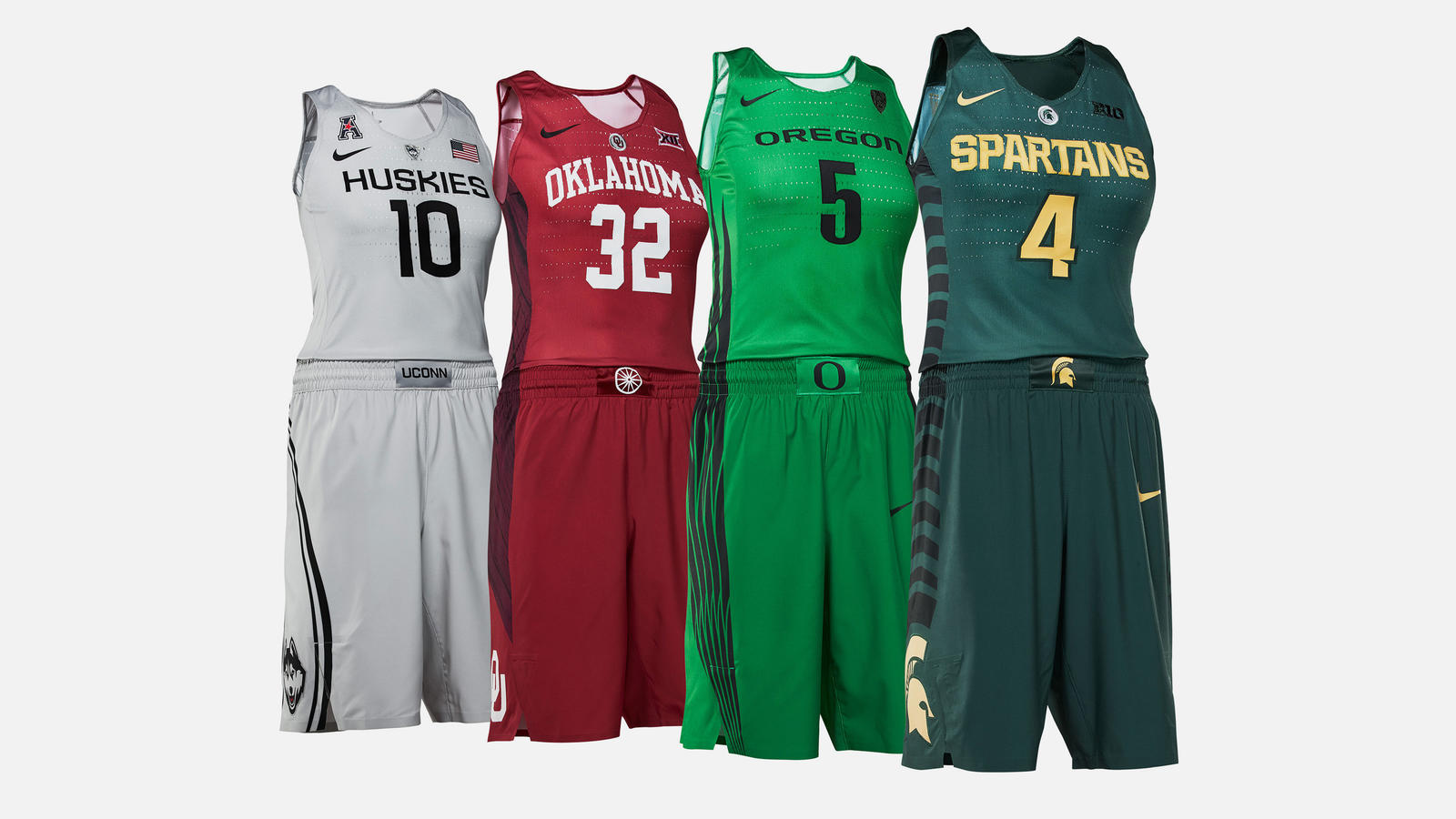 Check out all the men's uniforms: 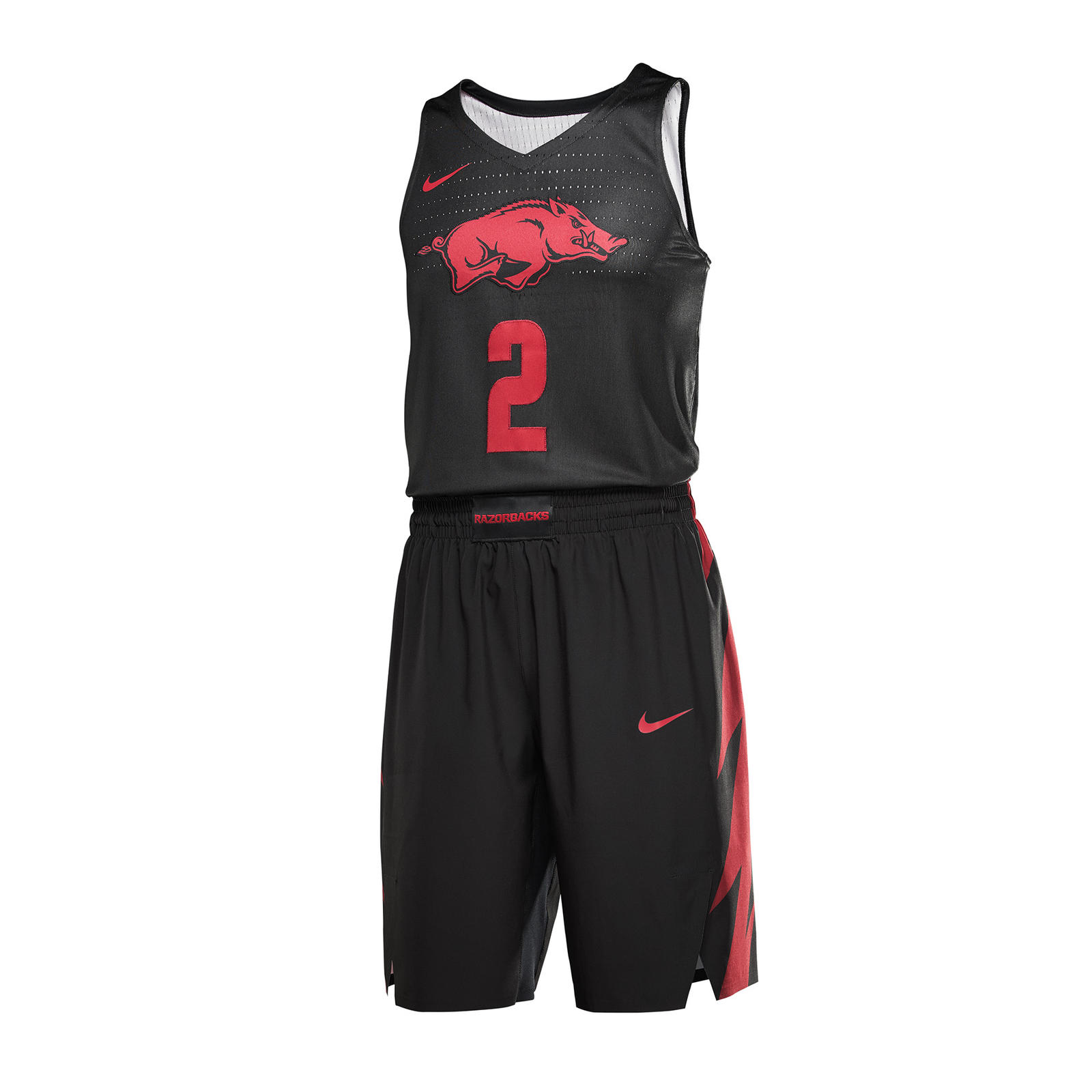 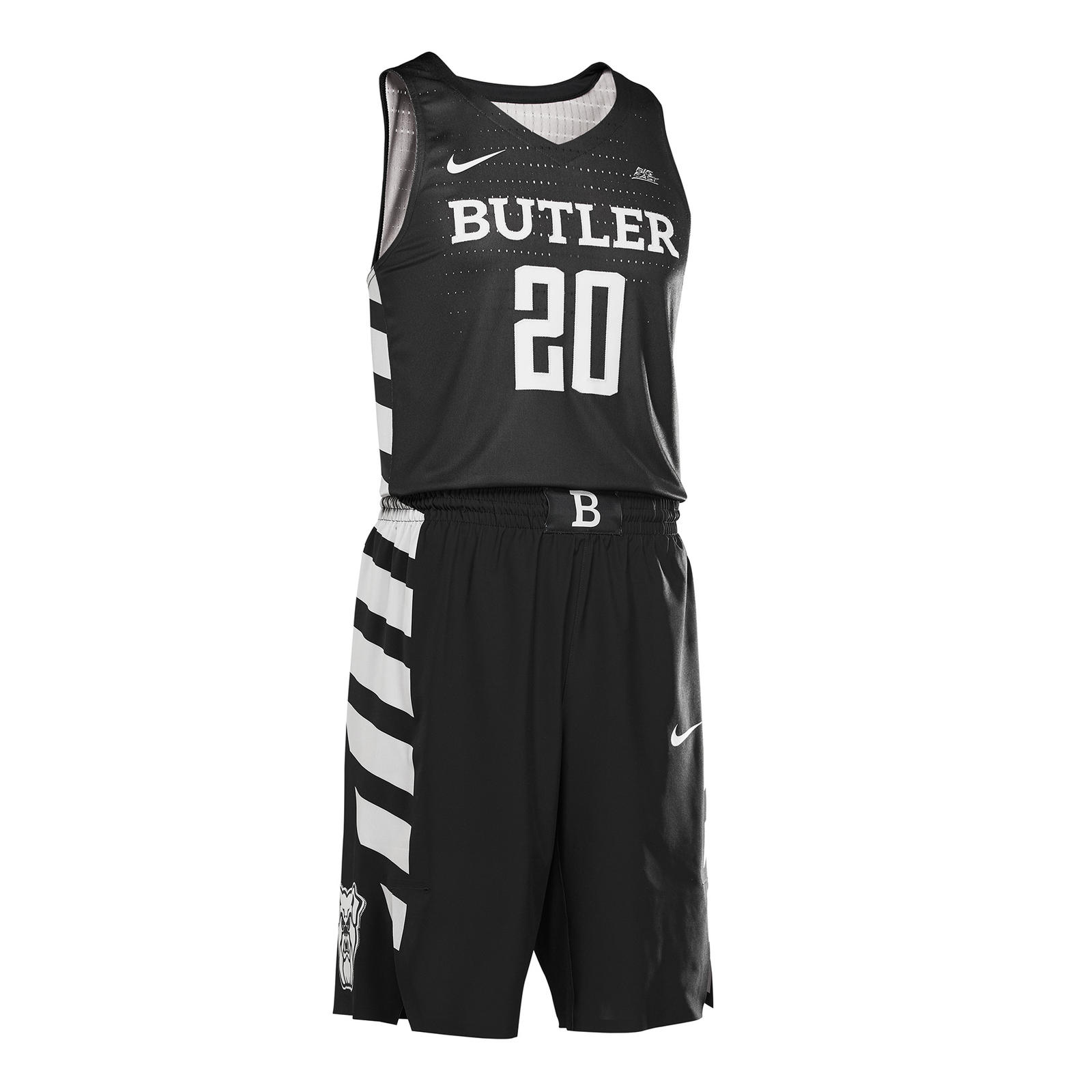 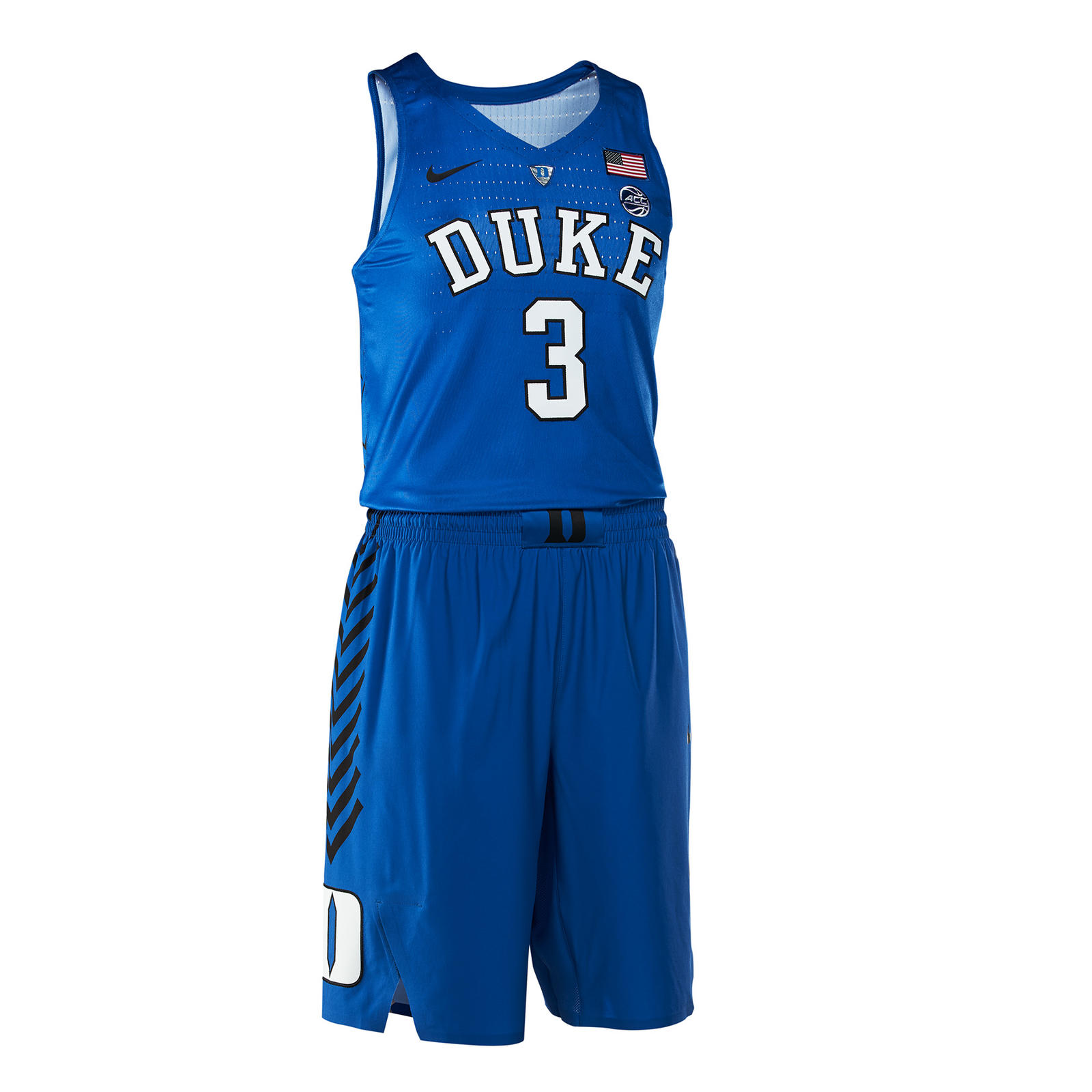 Duke's famous chevron is given a bold filter for PK80. 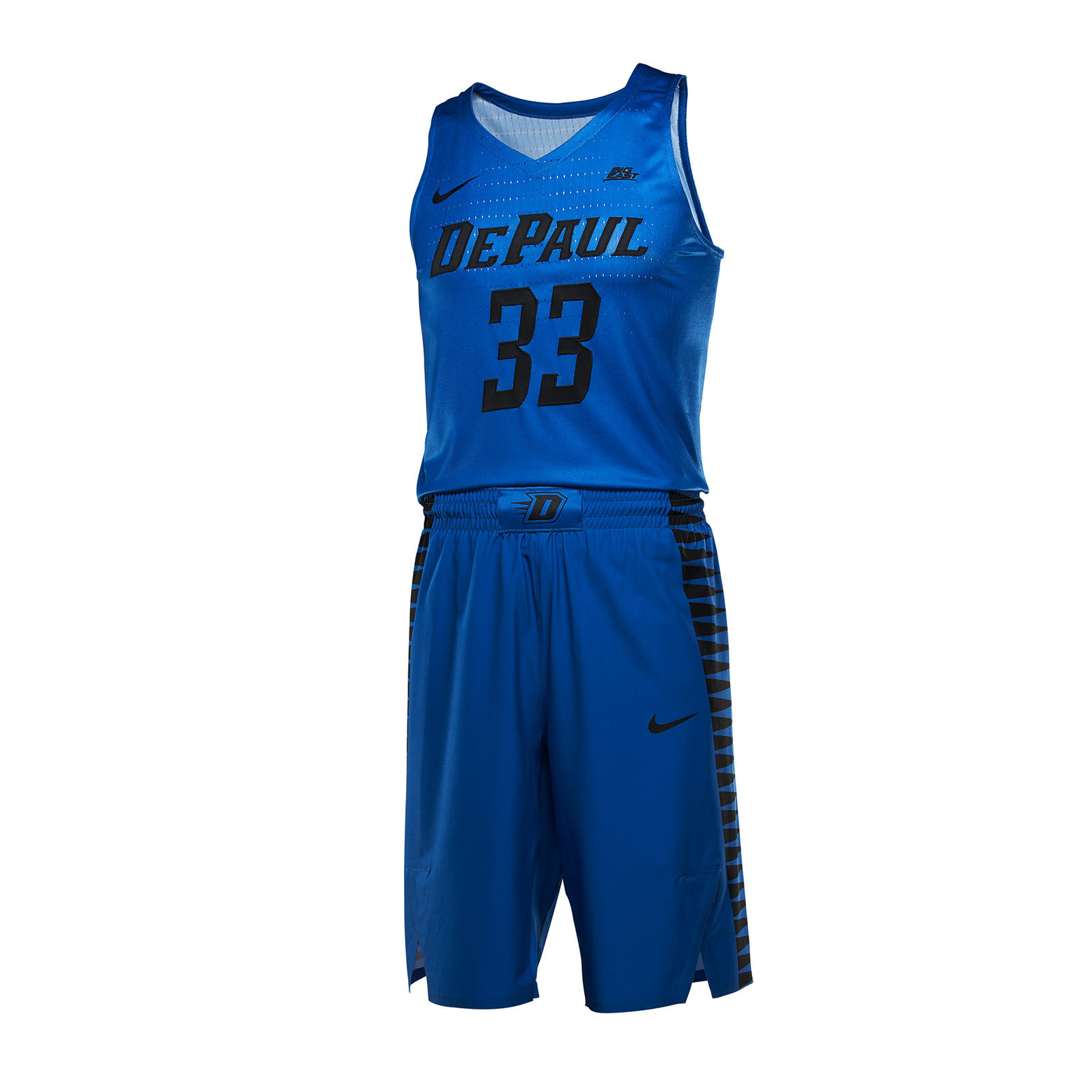 The Blue Demons logo creates a side pattern on DePaul's uniform. 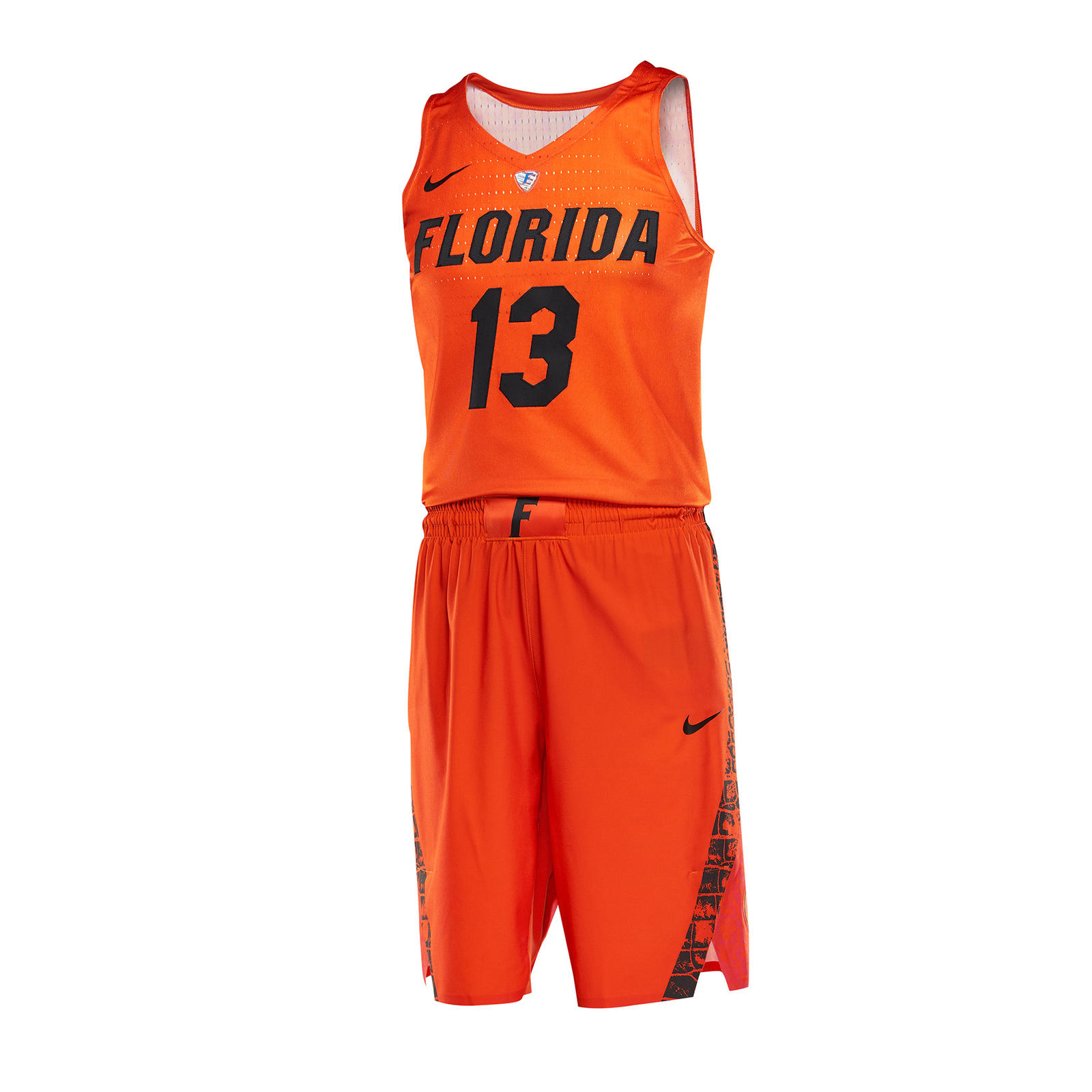 A gator print on Florida's side panels nod to its swamp-dwelling mascot. 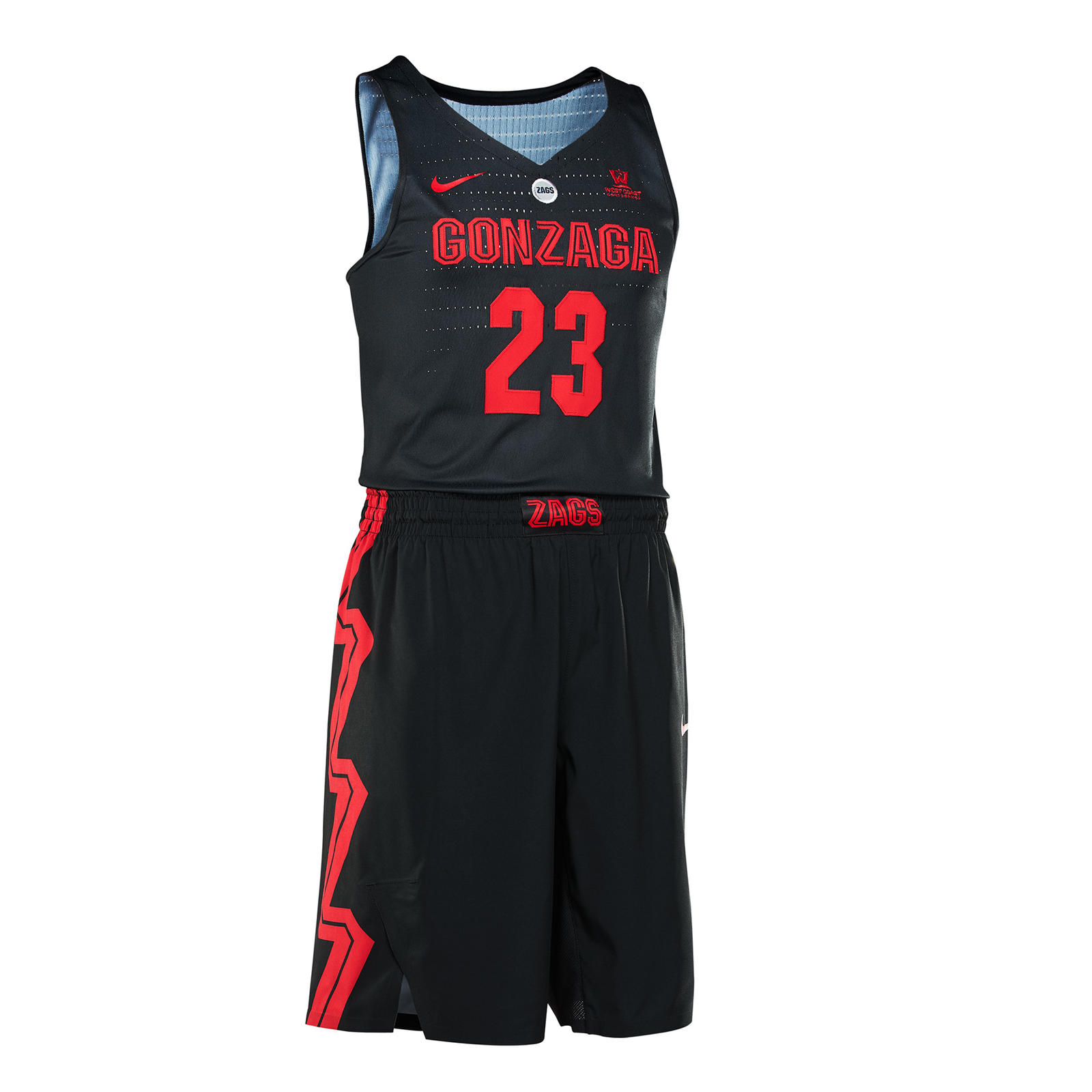 The Gonzaga leaves no doubt their the Zags. 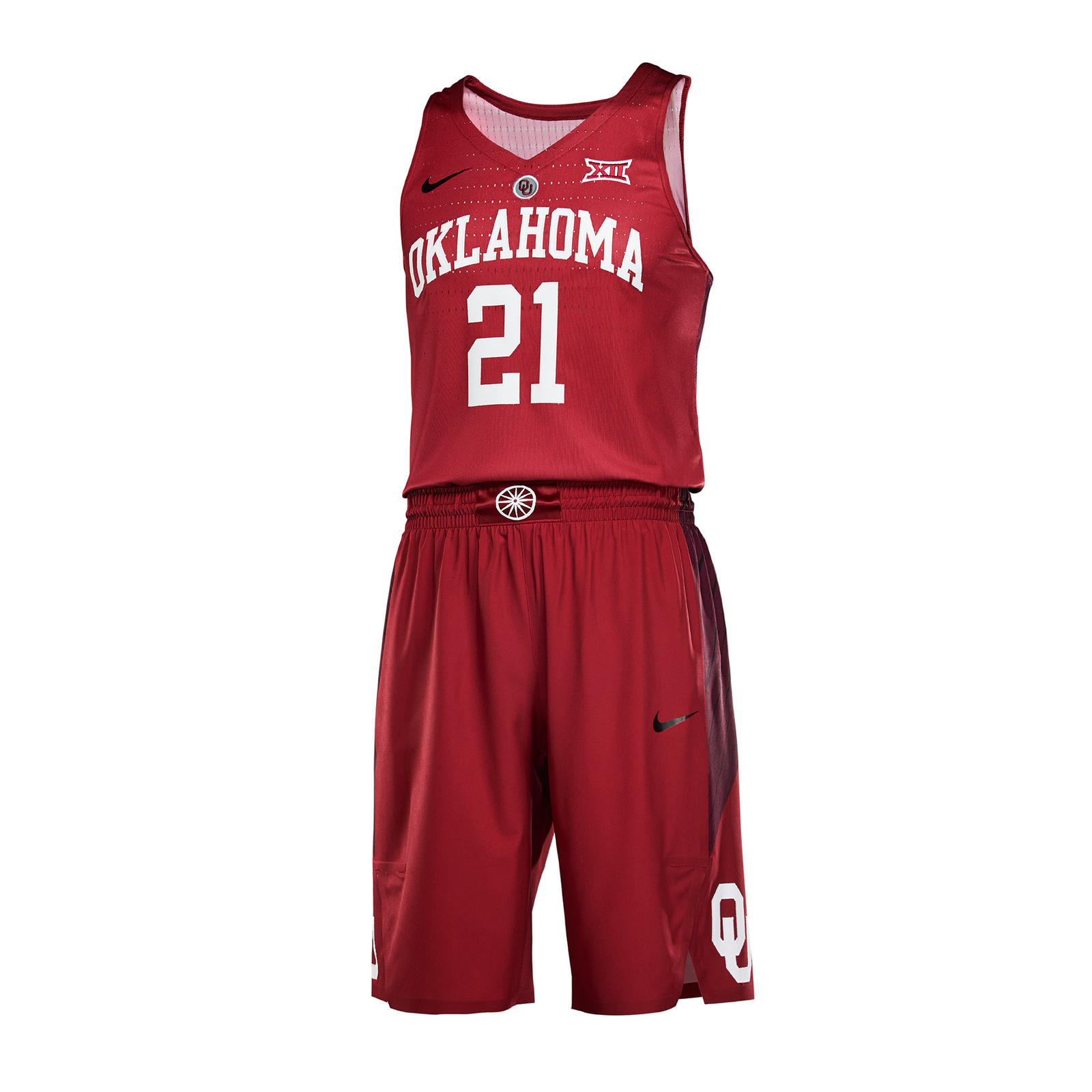 Oklahoma's look carries a print inspired by the "Boomer Movement" wagon wheel of the 1800s. 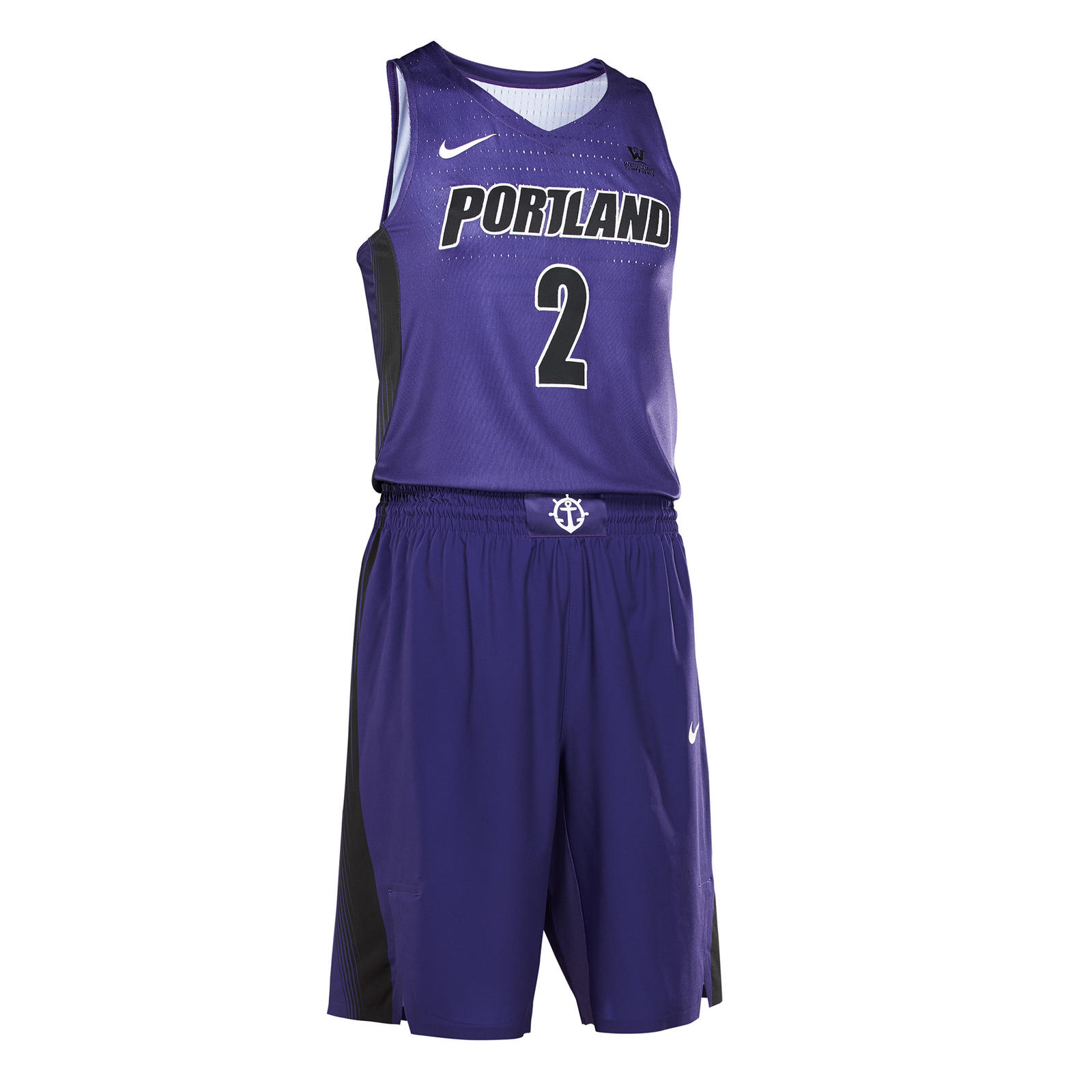 The wake of a pilot boat forms the side graphic on Portland's uniform. 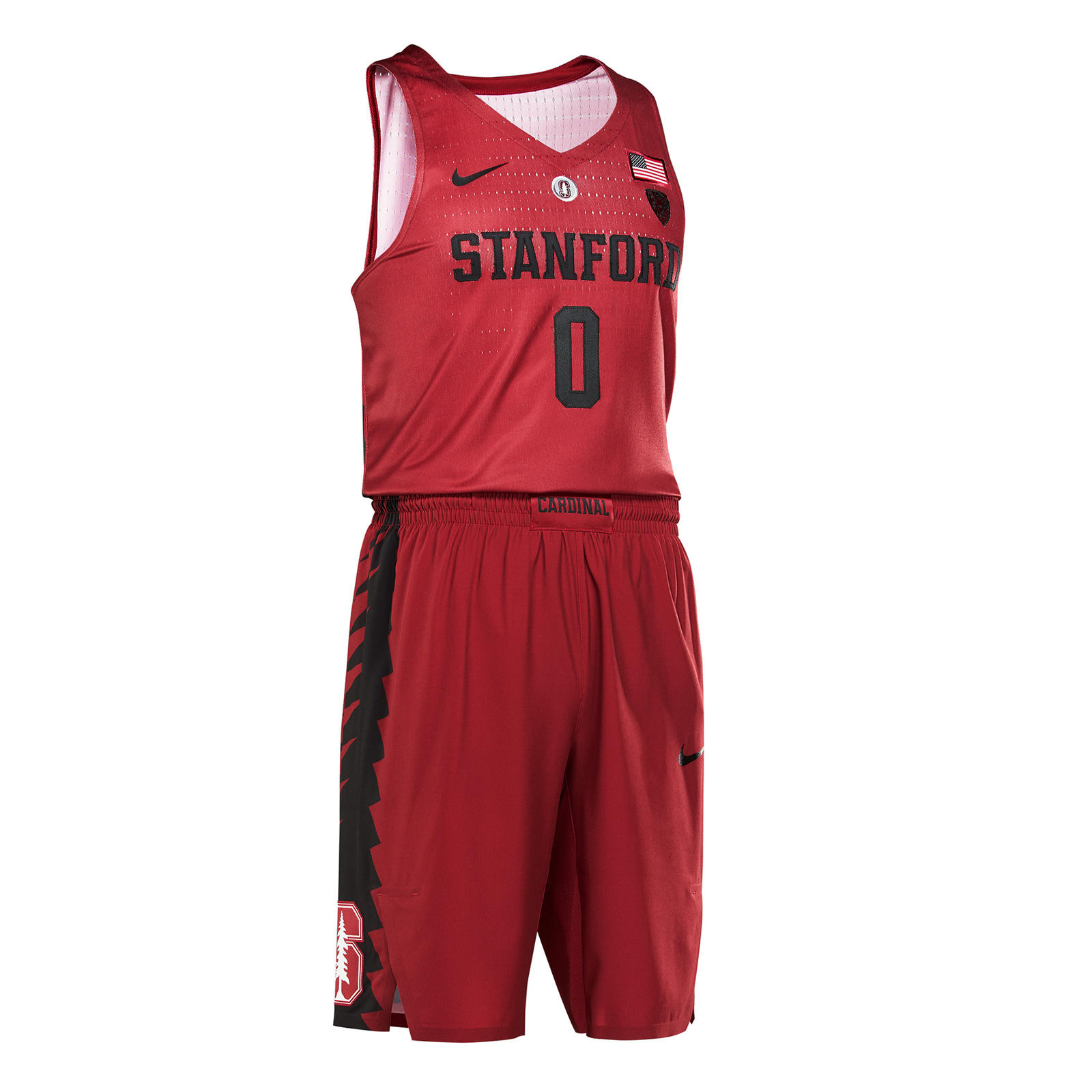 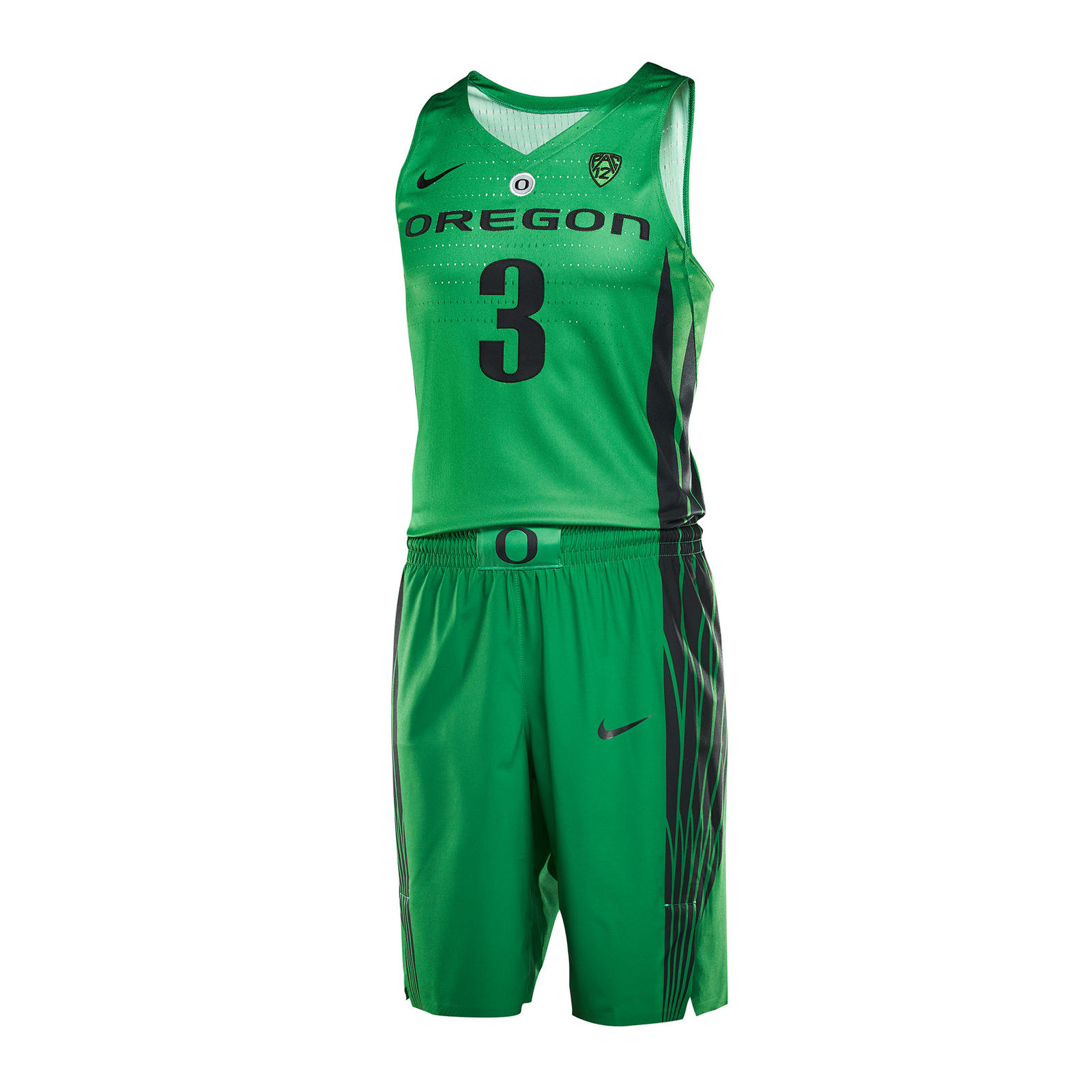 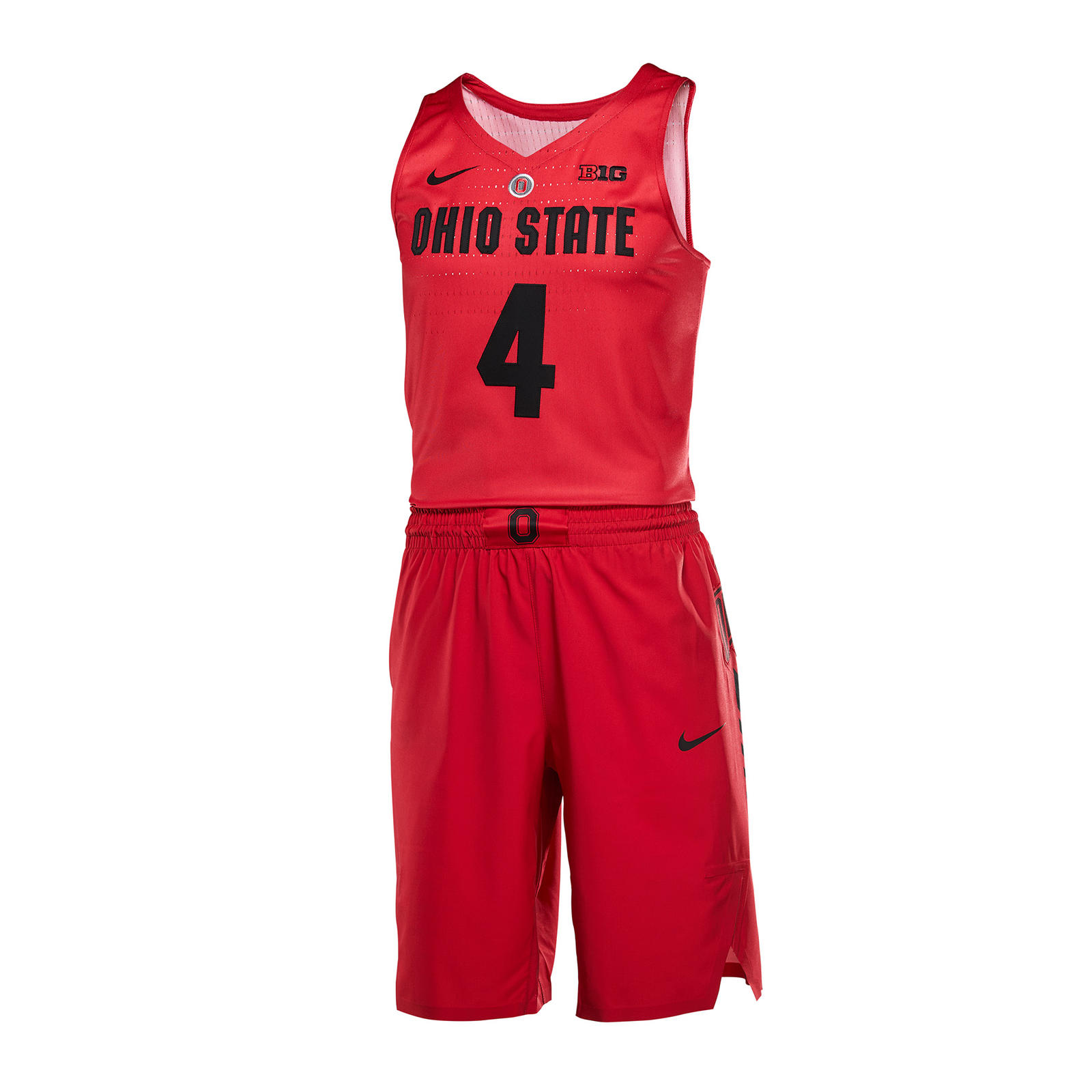 Ohio State takes a unique interpretation of the Buckeye logo. 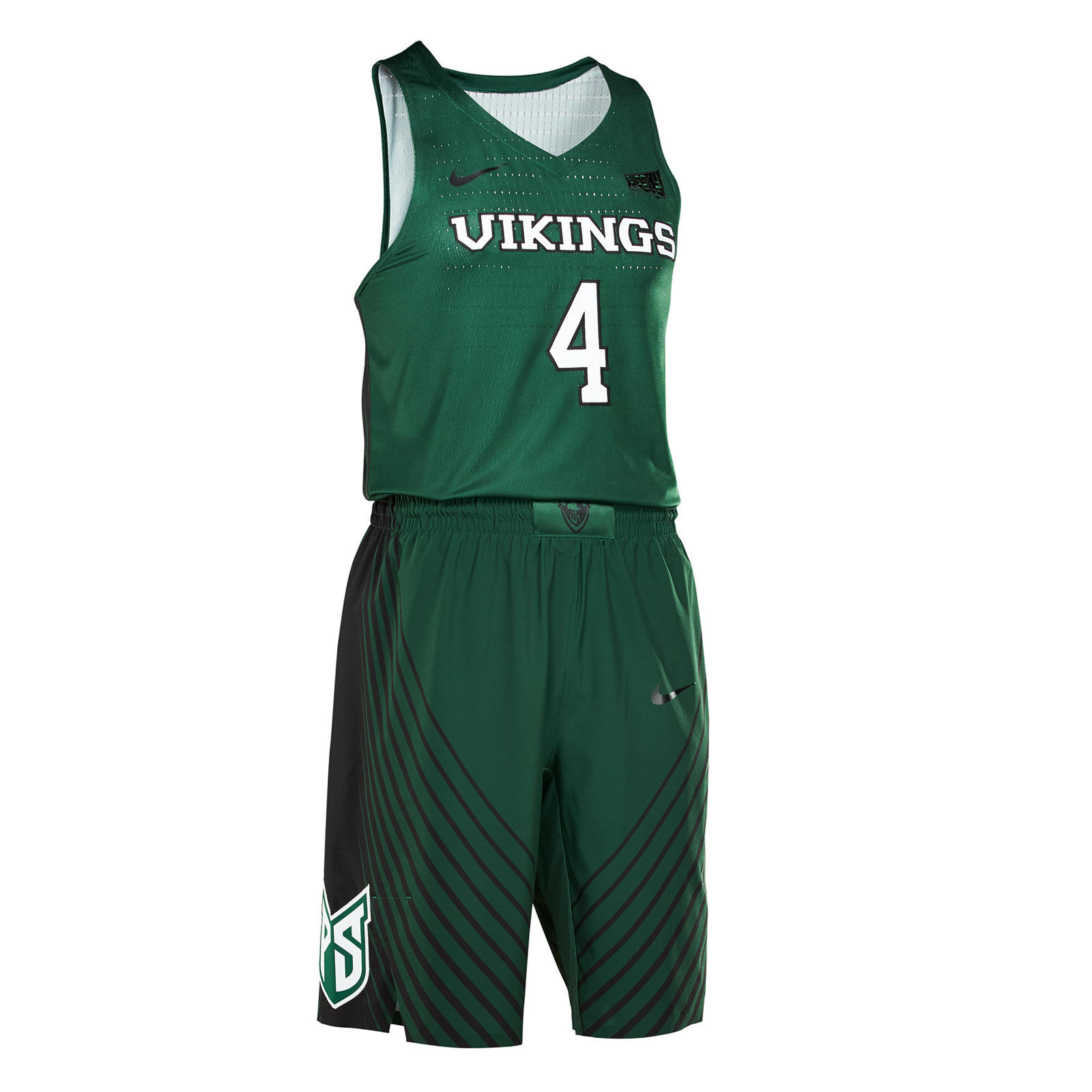 Portland State's side panel is inspired by the wake of a Viking ship. 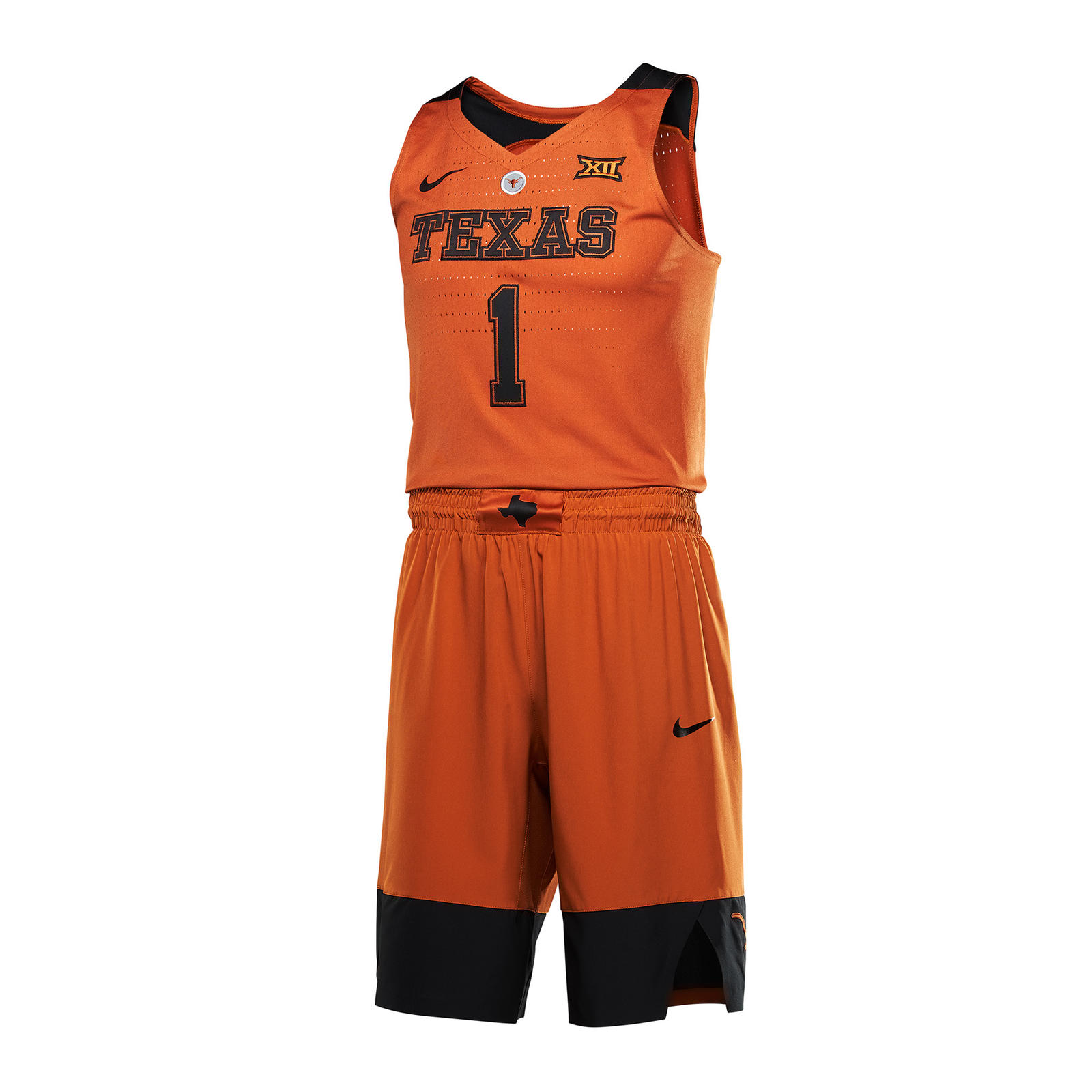 Everything is bigger in Texas. Even orange. 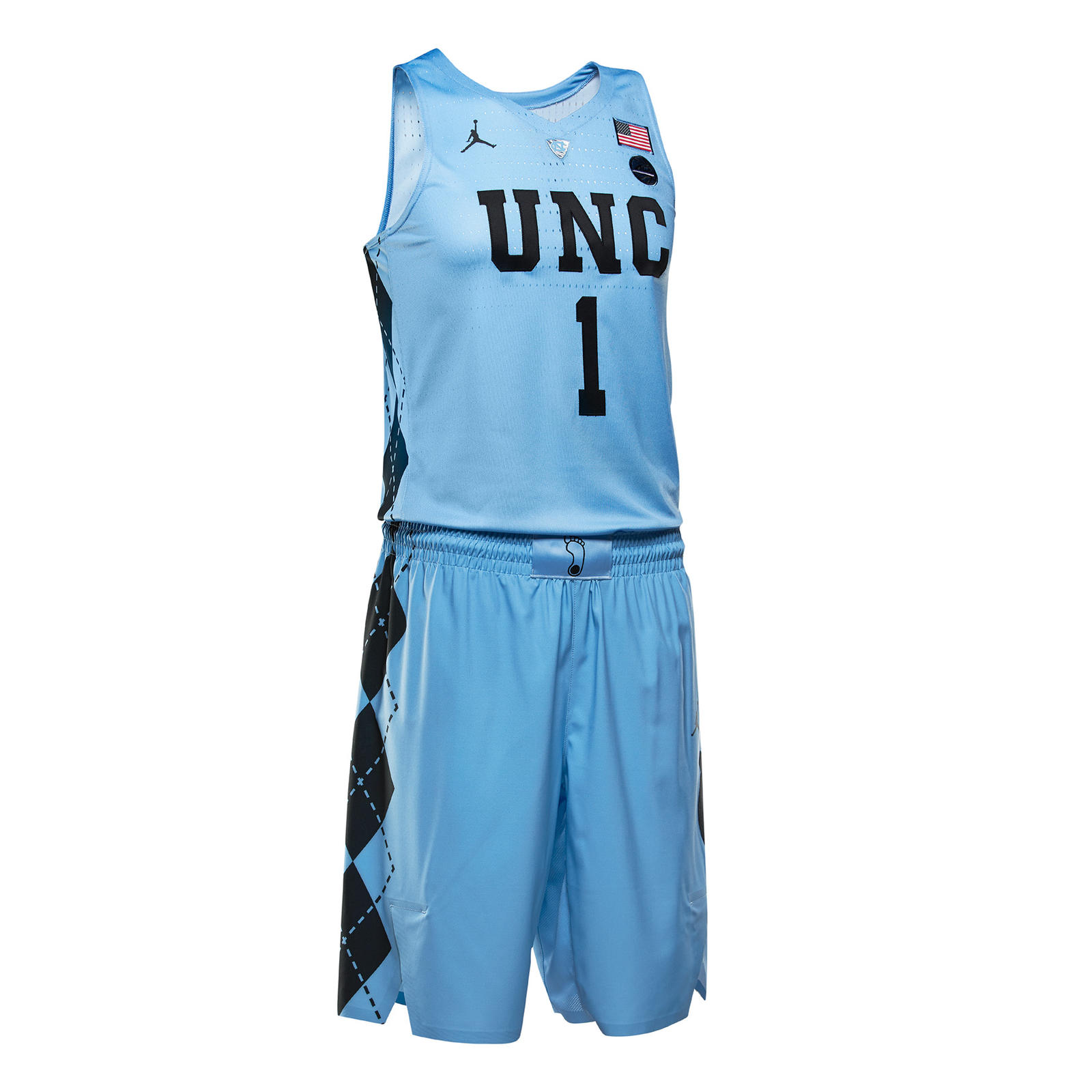 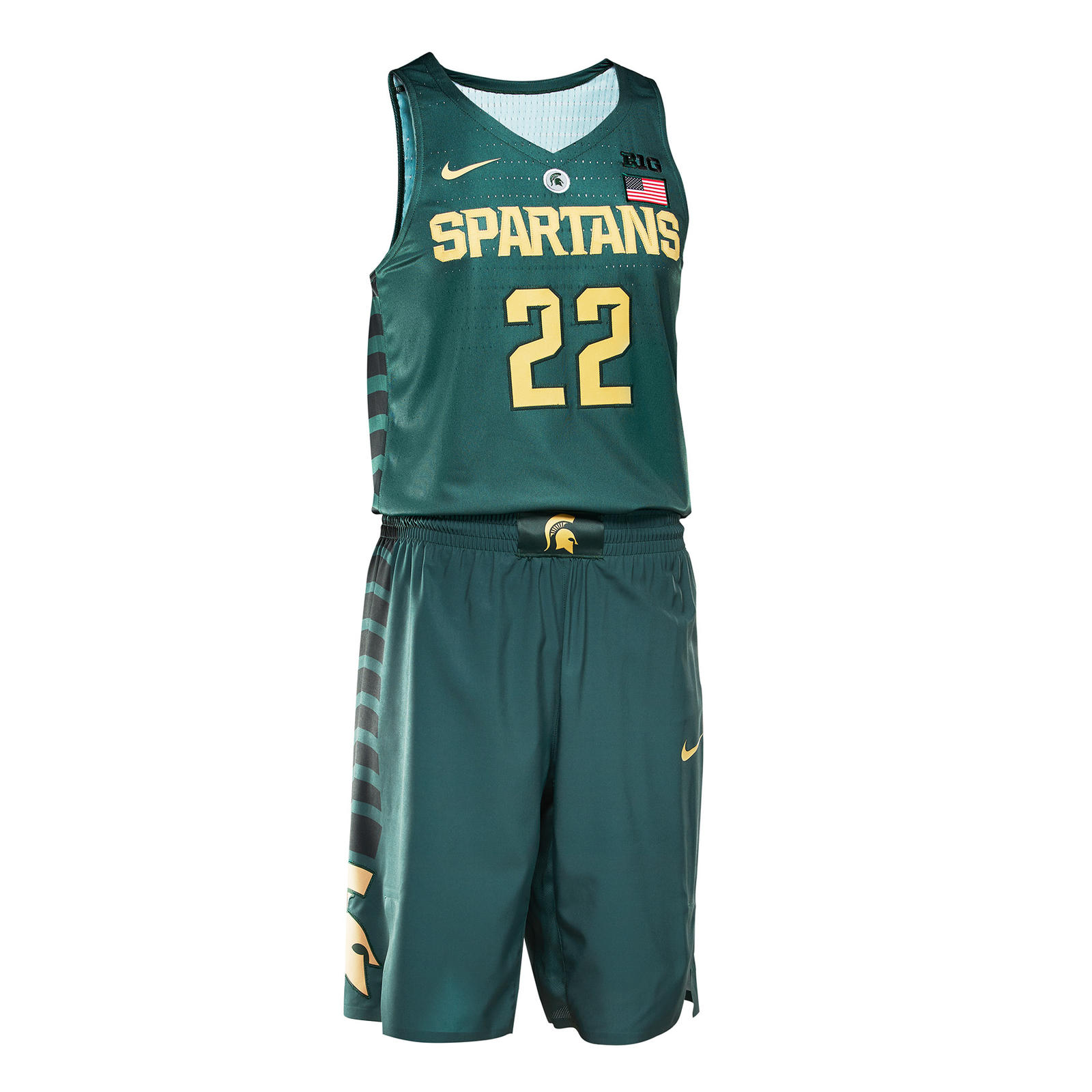 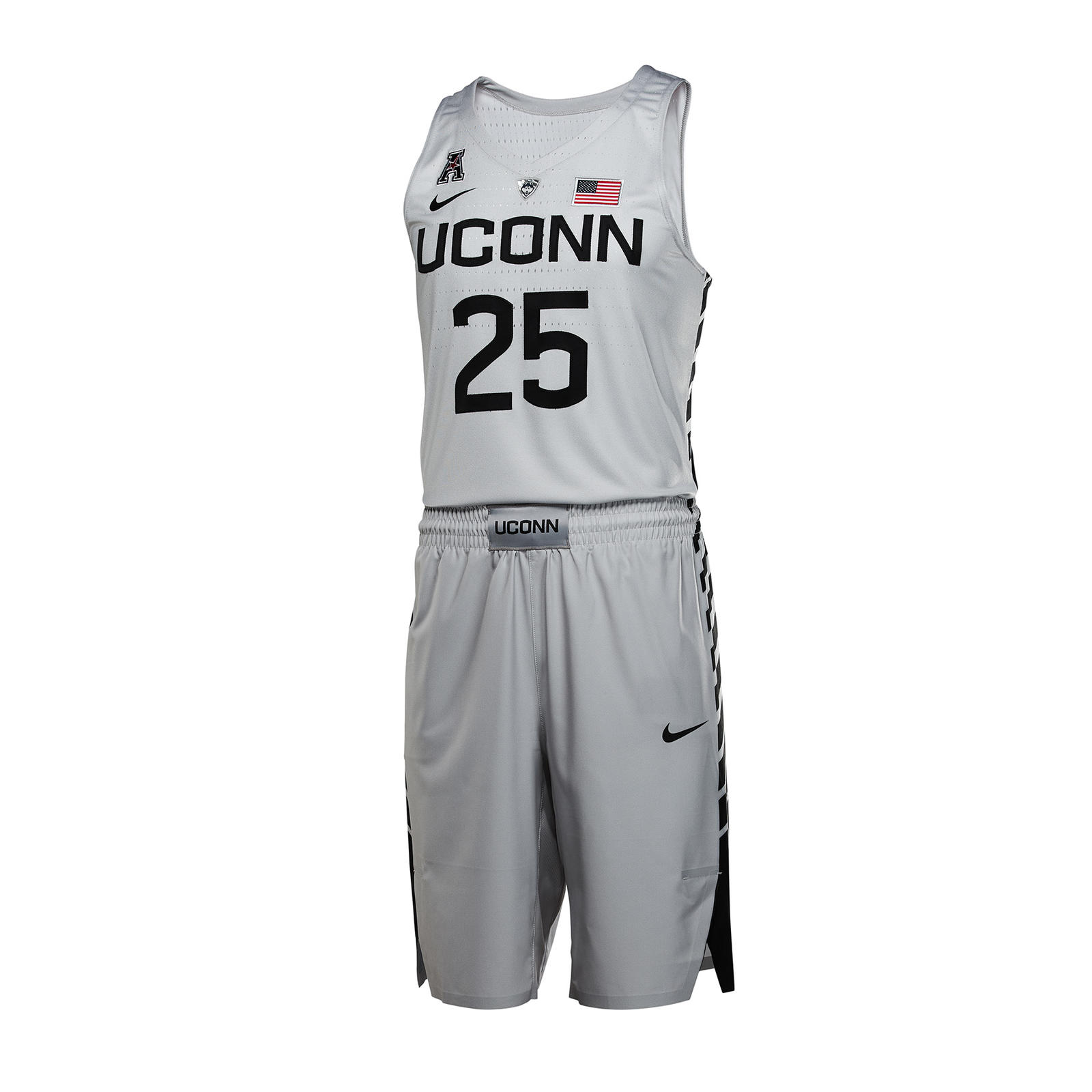 UConn's famed red bar is given a bold new interpretation.