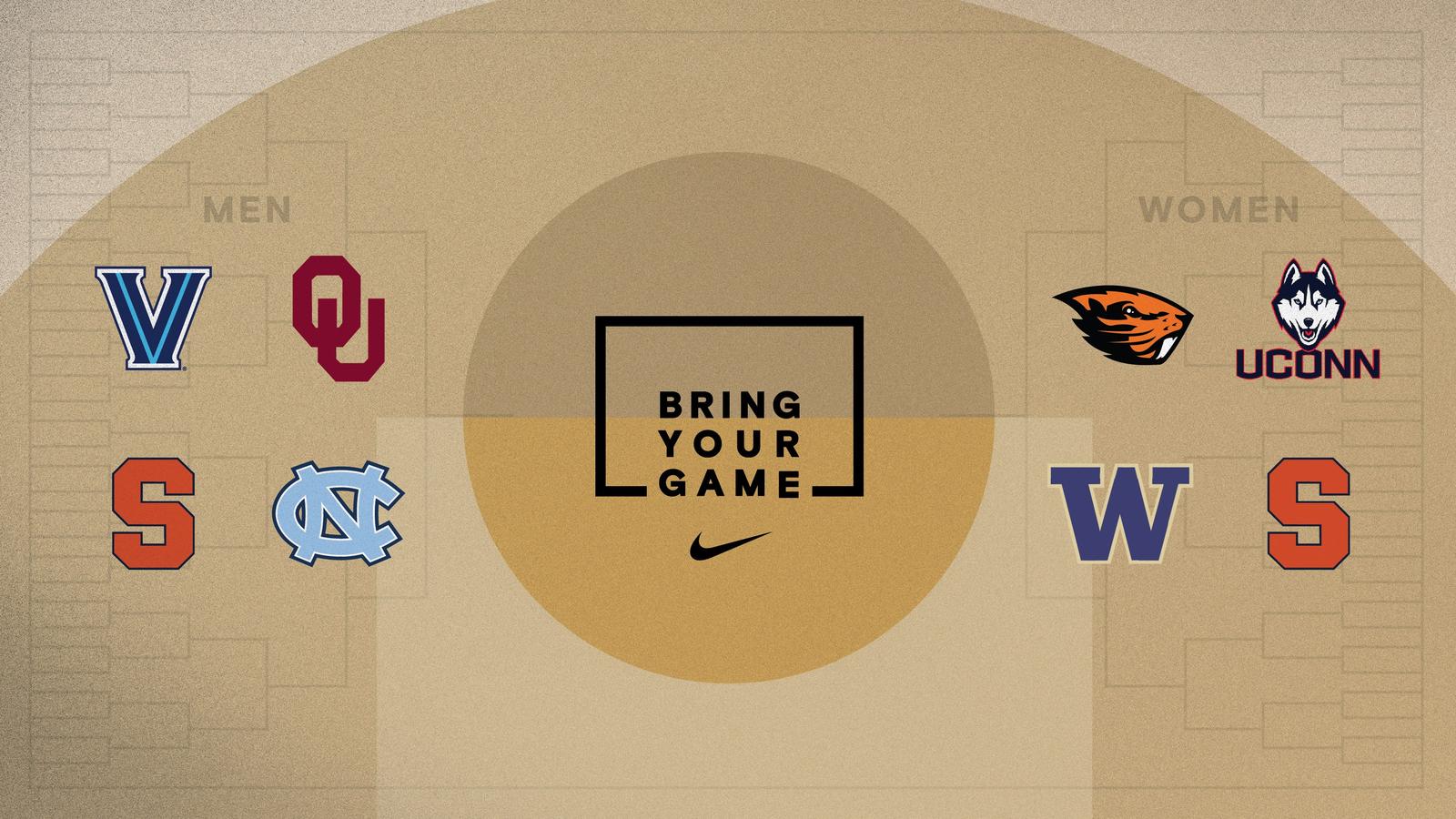 With the madness of March reaching a crescendo, NIKE, Inc. proudly salutes each of its eight men and women’s college basketball teams vying to cut down nets in Houston and Indianapolis.

Since 2001, there have been 11 Final Fours featuring all NIKE, Inc.-sponsored teams (nine men’s and two women’s).