Bigger Than Me: Naomi Osaka on Inspiring Future Generations

Tennis champion announces Play Academy with Naomi Osaka — and reflects on the power of role models to help change the game for girls.

I remember the first time I thought, OK, this might be bigger than tennis.

I was playing at a tournament. Someone — a parent — came up to me and told me that they had kids who were biracial too, and that they really appreciated how their kids had a role model to look up to. And just, thank you, for being a good example. 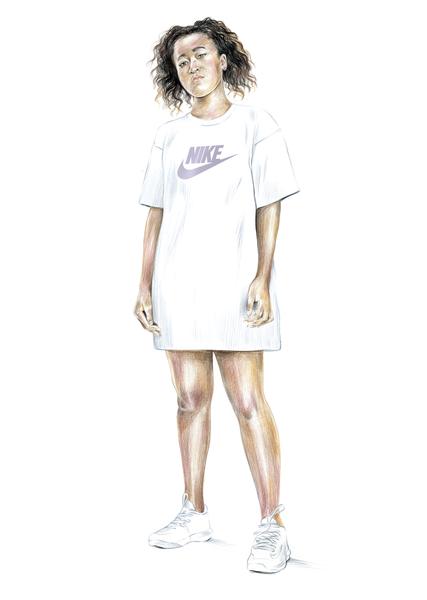 Honestly, I don’t even remember what I said. I just know that those words blew me away. And then later on, when kids started coming up to me, asking for pictures and autographs, I wanted to cry, my heart felt so full. It was only a few years ago that I had been in their shoes, you know?

It got me thinking about the role models that I’ve had in my life — the people who have been examples for me and inspirations to dream big.

People like my mom, who always puts others first. My sister Mari, who drives me crazy sometimes but has been one of my biggest motivators from the beginning. All my tennis heroes — the ones I’ve cheered for, the ones I’ve played, the ones who make me want to level up in every way.

That’s what I think of when I think about who a role model can be and what she can mean.

I’m not going to lie, it’s crazy to imagine there might be kids thinking of me in that way. I’m just being me out there, you know? And I sure still have a lot of growing up to do.

But someday, maybe there will be a little girl who picks up a tennis racket because she sees someone who looks like her step out onto the court.

But someday, maybe there will be a little girl who picks up a tennis racket because she sees someone who looks like her step out onto the court.

Maybe she’ll see that it’s OK to be different, that you don’t have to fit into anyone else’s box — you can create your own lane.

Maybe when she sees me play, she’ll see that she can do anything too.

That’s what playing sports has taught me. I picked up a tennis racket for the first time when I was 3 years old, and it changed my life.

But I know that not every girl has the same opportunities that I’ve had.

Around the world, girls drop out of sports at twice the rate of boys. And some girls, especially girls from underrepresented communities, never even get a chance in the first place.

The more I learned about the barriers that girls face in getting active, the more determined I felt to do something about it. I started talking with people who could help — people who understand just how much sport and play can mean for a girl who’s still finding her own place in this big world.

You don’t have to fit into anyone else’s box — you can create your own lane. 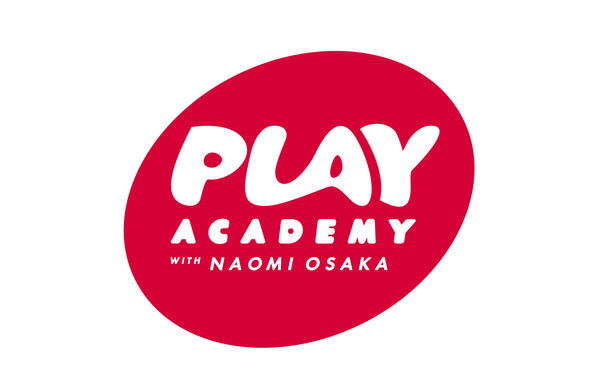 "Our vision is to help level the playing field by changing the game for girls."

That’s what led to me teaming up with Nike and Laureus Sport for Good to start a new grassroots sports program just for girls. It’s called Play Academy with Naomi Osaka, and our vision is to help level the playing field by changing the game for girls — starting in Tokyo, a city that means a lot to my family and me.

Growing up, the idea of becoming a role model isn’t something I ever dreamed of. You dream about winning Grand Slams and becoming No. 1 in the world, but you don’t ever think about what might happen when you actually get there.

Sometimes, you’re lucky enough to have dreams come true even before you imagine them.

Sometimes, you’re lucky enough to realize that it all adds up to something so much bigger than you.

I can’t wait to get started with Play Academy. I hope that the girls will learn new skills, maybe discover a new favorite sport, because you never know where it might take you.

But I also hope that they will have fun, gain confidence and realize just how powerful girls can be — no matter who you are, where you’re from, or what color your skin.

Who knows? Maybe someday, they’ll look around and realize that they’ve become role models for others too.