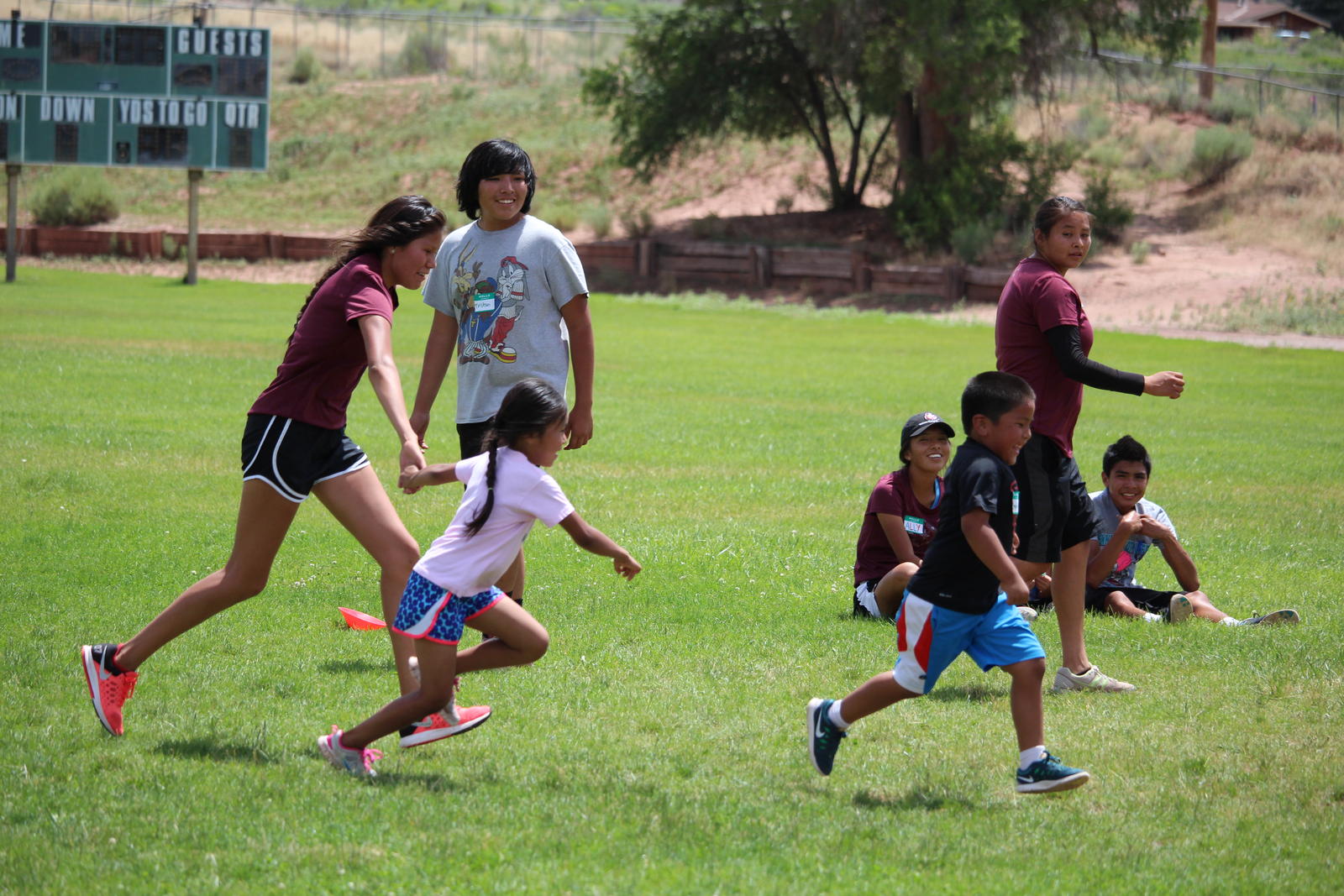 The N7 Fund is proud to announce the 2015 round of grant recipients as well as the fourth N7 Sport Summit, scheduled for September 9-10, 2016.

Each of the grant recipients is dedicated to improving health and social disparities in tribal communities, with this cycle including: the New Mexico-based Notah Begay III Foundation, Ontario’s Motivate Canada, British Columbia’s Sport, Recreation and Physical Activity Partners Council, and Santa Fe-based Wings of America.

Notably, with the help of the N7 Fund, Wings of America has been able to reinvigorate its summer programs. As a result, it has become a source of inspiration for Native youth in both the Southwestern United States, where Wings is based, and nationally. The grant has also allowed the organization to create a network of young role models that spans from coast to coast, with representatives from over 20 tribes.

Based in Santa Fe, New Mexico, Wings of America has fostered young runners in Indian Country for more than a quarter-century. Working hand in hand with local coaches, teachers and health professionals, the organization strives to inspire dedication to sport, leadership and community engagement. Wings believes that every runner — from the beginner to the aspiring elite — has the potential to live a happy and healthy lifestyle defined by goal-oriented progress.

In order for Native runners (ages 14 to 19) to qualify for the Wings National Team, they must run at either a Nike Cross Nationals or Footlocker regional race after their regular season. Posting a qualifying time at any of these competitions demonstrates to Wings that the runners have made a commitment to continue training beyond the season. After all the regional races have been run, Wings selects the top eight girls and top eight boys, plus one alternate for each team.

"I look to my left and I see my family members suffering from diabetes,
I look to my right and I see the wide-open range of Navajo land.
I was given an opportunity, a backyard to play in, a choice.
It was up to me whether I wanted to turn my gift into a passion.
It was the gift of being able to run across the land like the wind.
I went to my first day of practice not knowing anything about the sport of running.
As time went on I became humbled, I was learning to discipline my body and mind.
I met amazing people and shared many stories about the joy of running.
This was the best choice of my life.
I created goals and desires to achieve in education and running."

“Native American youth are part of a population with disproportionately high rates of substance abuse, diabetes and suicide — and lower rates of high school graduation,” explains Jackie Blackbird, Program/Partnership Manager for Nike’s N7 Fund and N7 Fund Board member. “The N7 Fund views sport and physical activity as an antidote for these issues facing Native youth and a catalyst for positive change to help move their generation.”

Aligned with Nike’s commitment and mission to inspire and enable two million Native American and Aboriginal youth in North America to participate in sport and physical activity, the N7 Fund recently awarded a total of $771,000 to 77 tribal communities and non-profit organizations serving tribal communities.

N7 Fund grants are one-year awards, averaging $10,000 each, that support organizations and projects that are creating a world where physical activity, play and sport are highly valued for youth ages 8 to 18. Since its launch in 2009, the Fund has provided more than 250 grants to tribal communities, totaling over $3.5 million and serving more than 300,000 tribal youth.

The fourth N7 Sport Summit will take place in September 9-10, 2016 at Nike World Headquarters in Beaverton, Oregon, and will bring together thought leaders, grassroots community leaders and dignitaries to connect about sport and physical activity in tribal communities. Registration will open in early summer. The next N7 Fund grant cycle will open in June 2016.