More than 13,000 runners energize the streets of Manila in Nike We Run MNL 10K 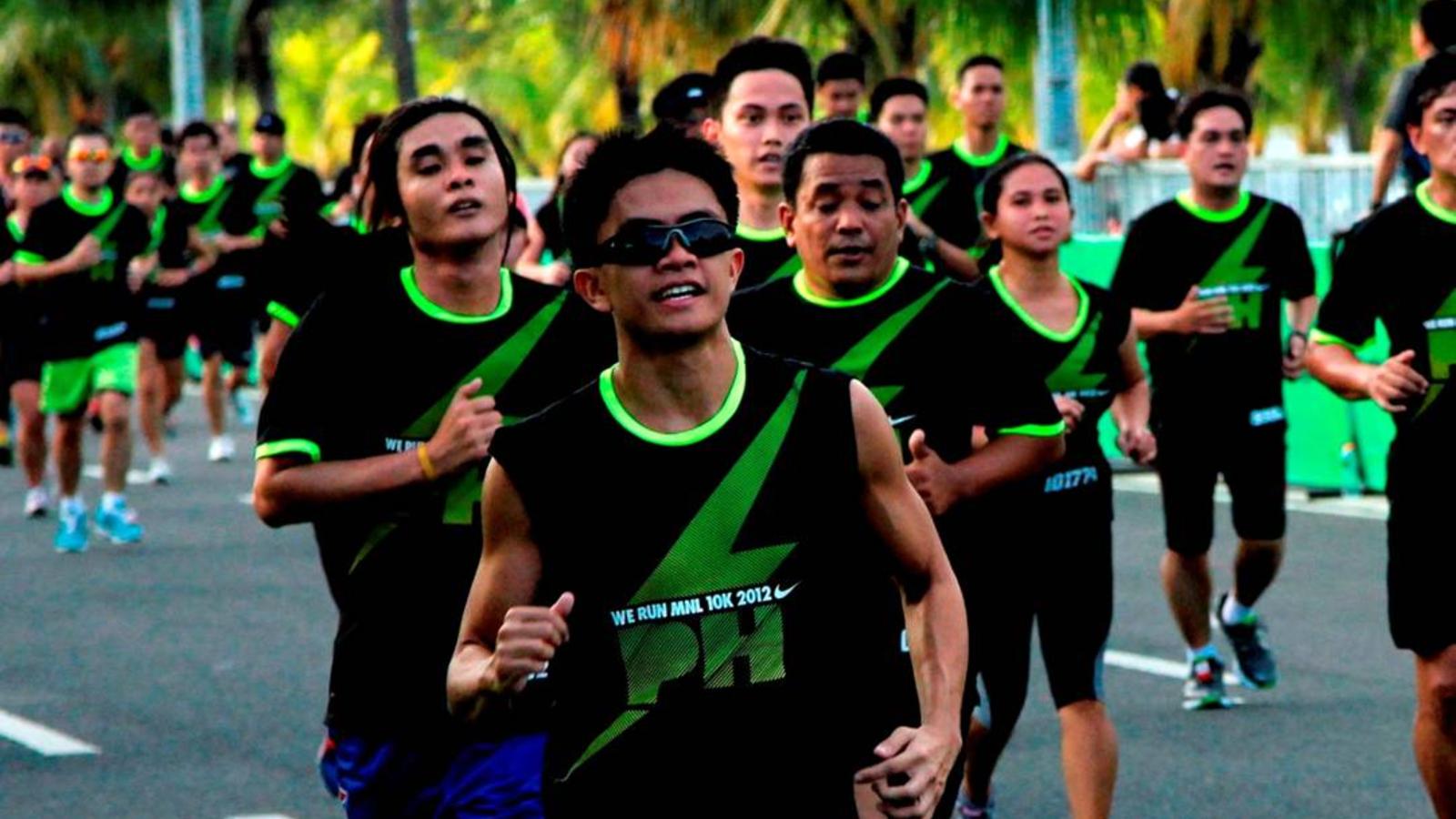 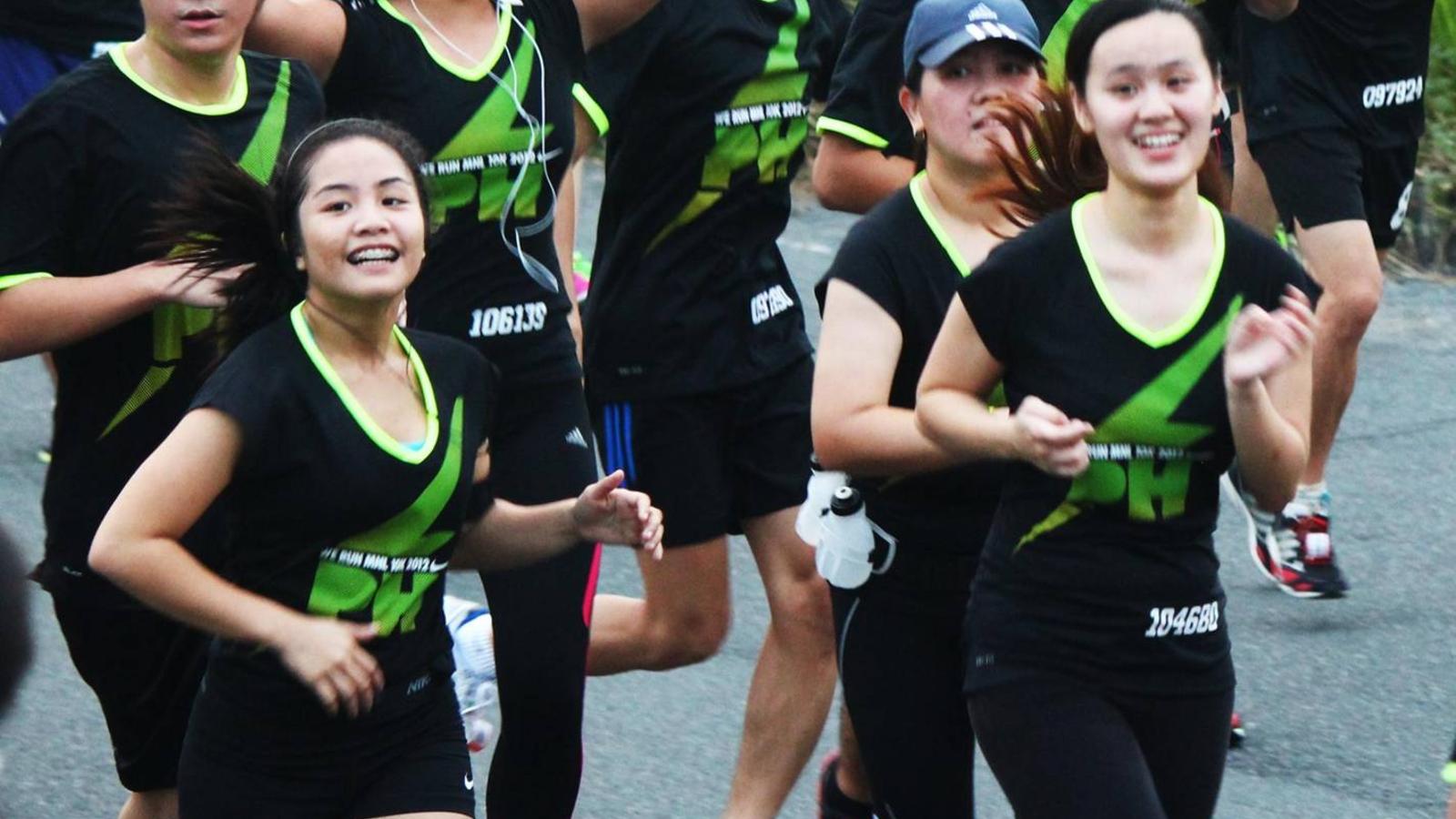 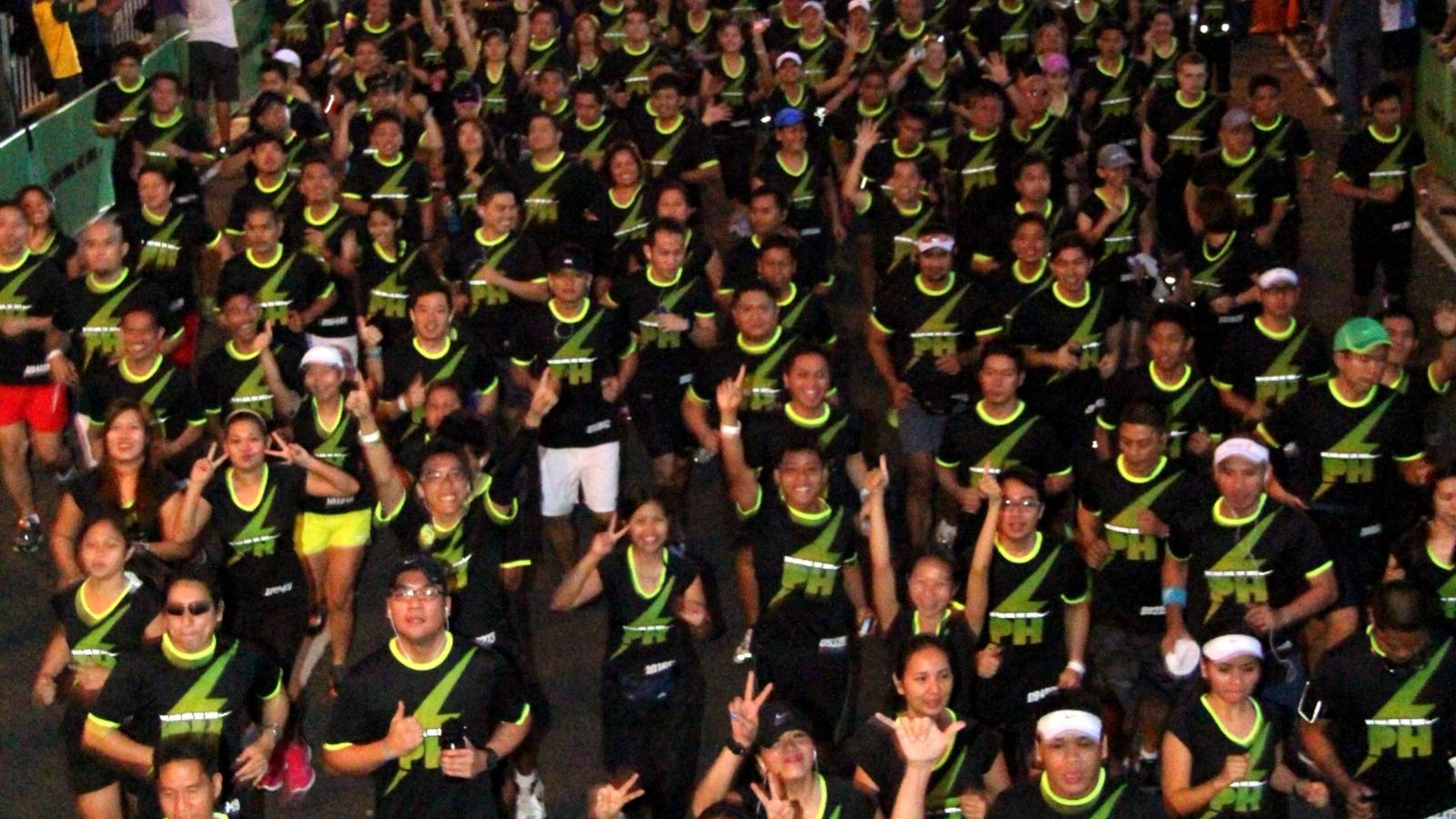 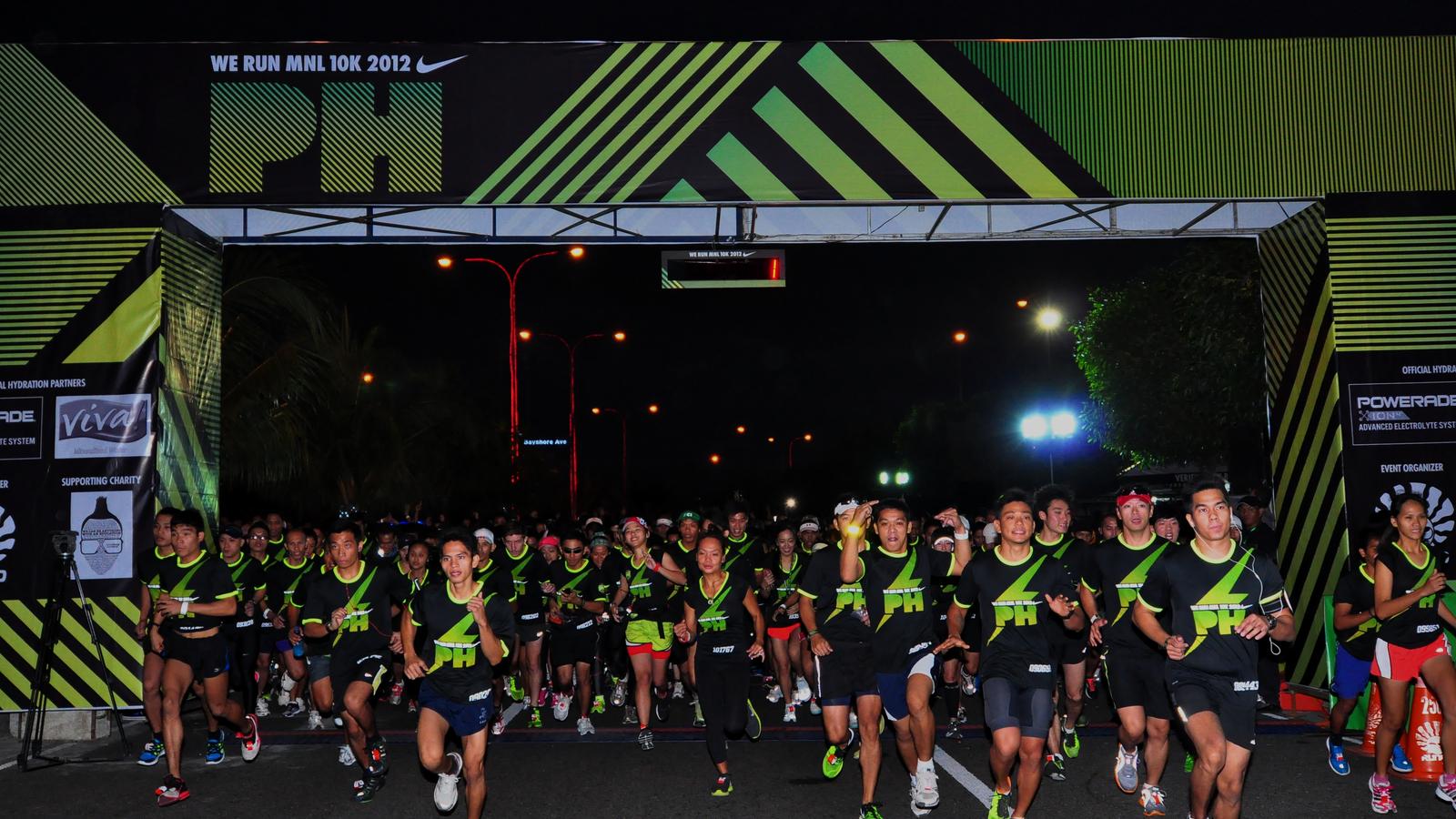 PHILIPPINES, 2 December 2012 –  More than 13,000 runners took to the streets of the city of Pasay at the crack of dawn to run in the Nike We Run MNL 10K race. The annual event presented runners with the unique opportunity to be a part of the global We Run race movement, forging a new global community of 395,500 runners from 32 cities through Nike’s most connected race series with innovative Nike+ technology.

Mia Constantino crossed the Nike We Run MNL 10K finish line first in the Under-24 female category, with a timing of 52 minutes and 29 seconds. Mia placed second in the 2011 edition of Nike We Run MNL 10K and she gleefully shares her experience this year as truly memorable. “I have finally gotten over the hump!” exclaimed Mia. Second place winner Clarisse Francesca Yeung who completed with a time of 55 minutes shared the same sentiments, and said, “I feel so proud to be part of this race which places Philippines on the map of this global running movement.”

Leading the men’s under-24 category is Immanuel Camino, clocking in 33 minutes and 30 seconds. Immanuel has prepared well for this run – undergoing speed and long run trainings twice a day, every week. “I feel so happy and proud with this achievement. At last, I am coming home with an award!” shared Immanuel. “It is a great opportunity to be part of this race that gathers the Filipino youth. It feels so great to be part of this movement.”

This year, runners gathered at the Mall of Asia grounds activity area for the race flag off at 5:30am and crossed the finish line at Seaside Boulevard set against the remarkable view of Manila Bay. Runners paced themselves along the urban commercial scenery past landmarks such as the SMX Convention Center, SM Bay City Arena and Belle Casino among others.

At the Nike We Run MNL 10K Race Village located at the corner of Seaside Boulevard and Bayshore Avenue, runners connected with each other and celebrated their running achievements. All finishers received a Finisher’s Tee to commemorate their running achievement. Participants and supporters were treated to top local music acts Never The Strangers, Chicosci and Sponge Cola. Apl.de.ap, a member of the Grammy Award winning band, Black Eyed Peas, and a native Filipino, ran in the race and made a special performance of a medley songs in English and Tagalog, making Nike We Run MNL 10K a true celebration of music and running.

“We are thrilled to bring the Nike We Run race back to the Philippines, and were overwhelmed with the tremendous support shown by its local running community. Witnessing a wave of more than 13,000 runners stretched across Seaside Boulevard is remarkable knowing that Filipinos, especially the youth, which has seen a tripled increase from last year's race, are committed to an active lifestyle. With our innovations and the Nike+ running community, we hope that the Filipino runners continue motivating and inspiring each other to be the best runners they can be,” shared Sanjay Gangopadhyay, Marketing Director of Nike South East Asia.

Nike Philippines donated to the Apl.de.Ap Foundation (AdAF) in partnership with the Ninoy and Cory Aquino Foundation (NCAF) for their We Can Be Anything education advocacy campaign for the Filipino youth.

The Nike We Run race series is Nike’s most connected race series yet with innovative Nike+ technology. The race series kicked off on September 1 in Prague, Czech Republic, and will conclude on December 15 in Santiago, Chile.

Runners can also stay connected on the Nike Running Philippines Facebook community: www.facebook.com/NikeRunningPH or on Twitter via @NikePH.