Michigan and NIKE Announce Partnership Across All Athletics 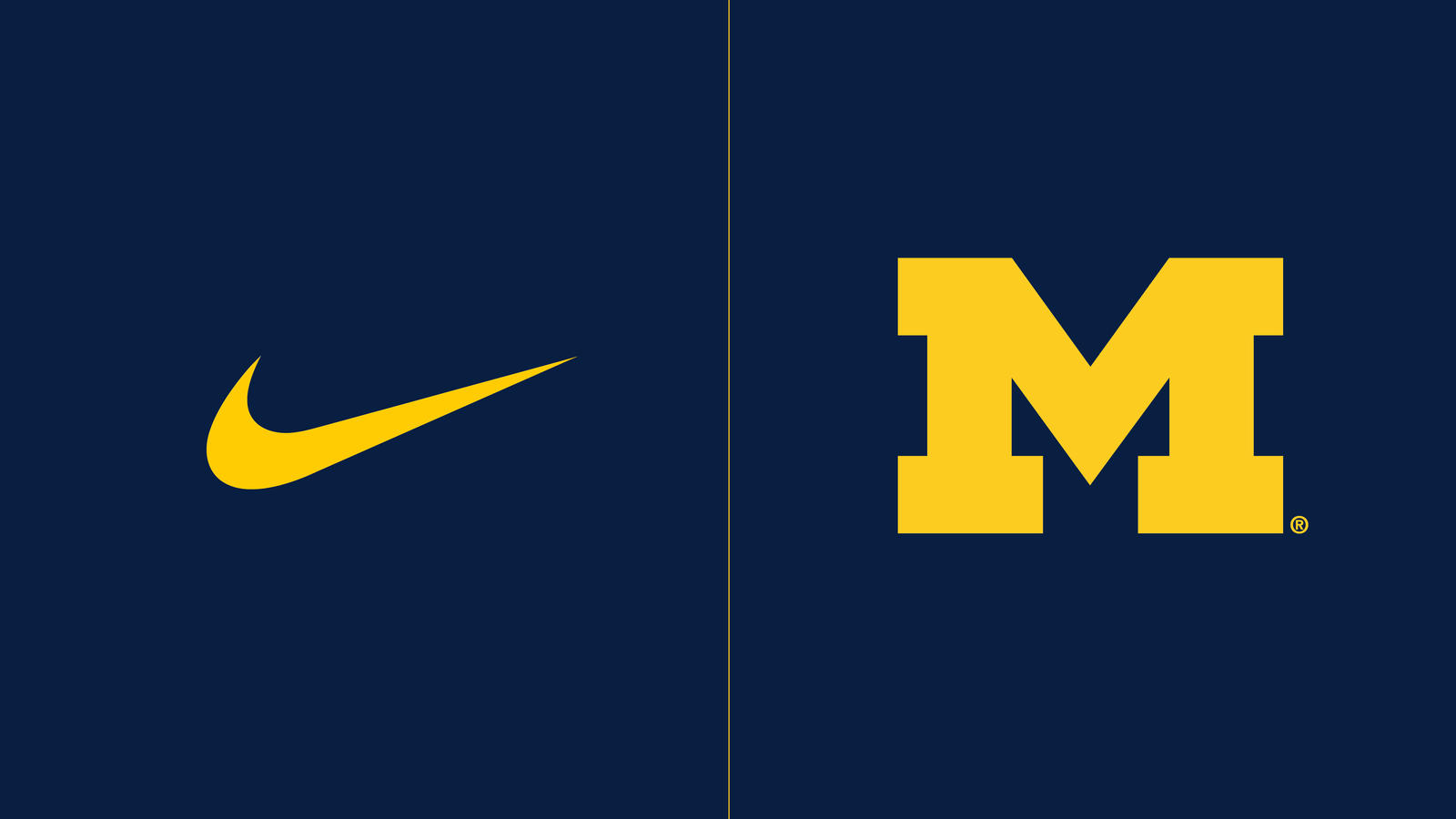 The University of Michigan has reached an agreement in principle with NIKE to become the Wolverines’ official athletic footwear, apparel and equipment provider to 2027, with an option to extend the deal to 2031. The partnership commences August 1, 2016 and will see NIKE supply all 31 of U‐M’s athletics programs with uniforms, footwear, apparel and equipment. U‐M and NIKE also will collaborate throughout the agreement on innovation initiatives in sports technology, design and best practices.

​"After careful consideration, the right partner for the University of Michigan was NIKE," says interim athletic director Jim Hackett. "This decision, this partnership is about more than Michigan athletics; at the core, it is about our University community and it is about two great names reuniting for an opportunity that speaks to more than uniforms and apparel. NIKE is a recognized leader in its field when it comes to product innovation and we look forward to future collaboration.”

Michigan aspires to unlock new possibilities for the entire U‐M community with the partnership including student internships at NIKE headquarters and community events.

The agreement includes use of the Jordan Brand “Jumpman” apparel and footwear for men’s and women’s basketball.

Fans will be able to purchase officially licensed Michigan gear produced by NIKE once the partnership commences in August 2016. The M Den is the official retailer of Michigan Athletics and will be among the first retailers to feature the new apparel.

“The University of Michigan ranks high among the world's great institutions of higher learning and enjoys a rich, tradition‐laden history in college sports. Nike is especially proud to partner with the Wolverines and have the opportunity once again to work with Michigan student‐athletes, coaches and staff. We eagerly look forward to bringing out the best in each other,” says Joaquin Hidalgo, Vice President and General Manager, Nike North America.