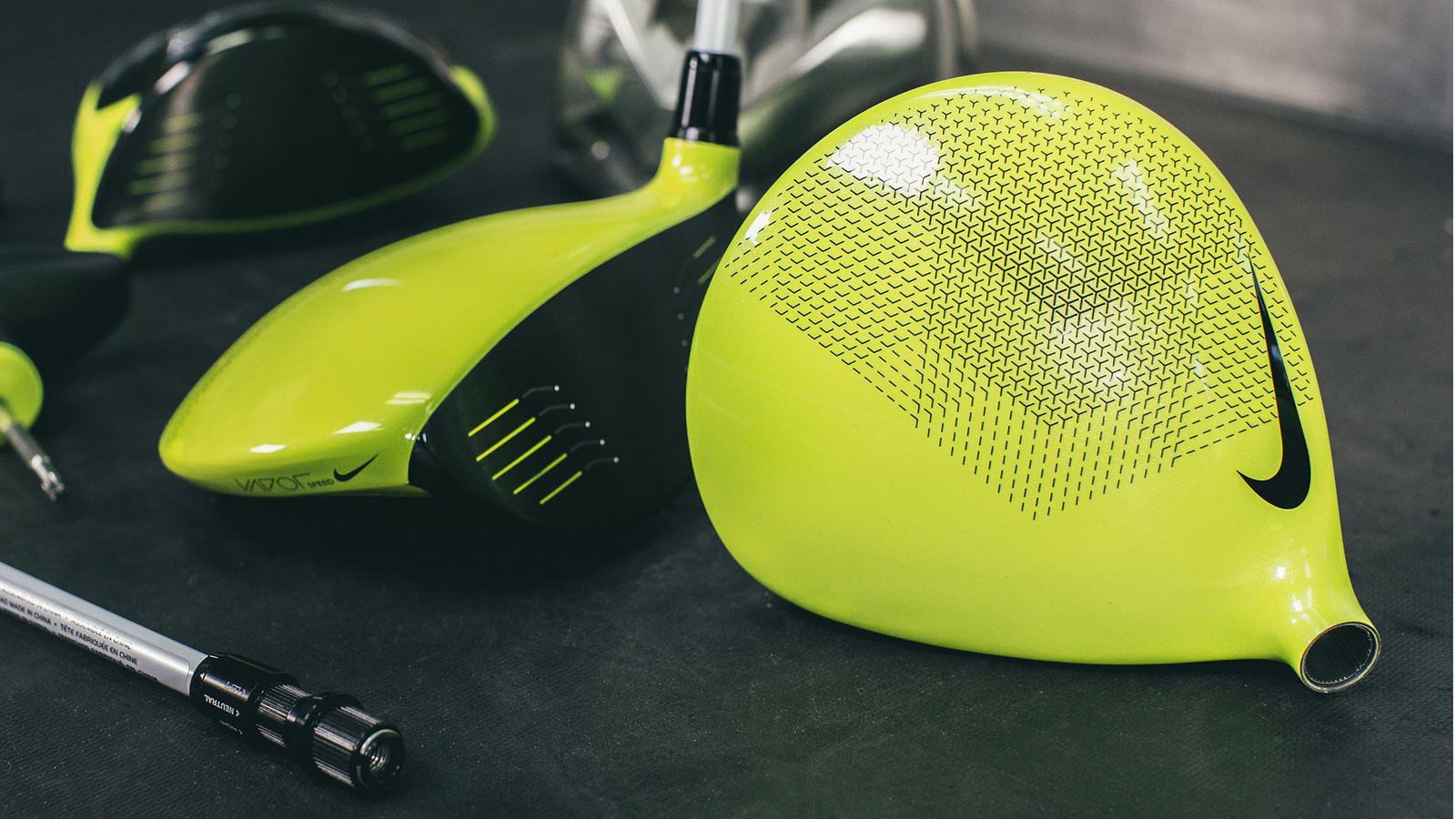 This week Nike Golf athlete Michelle Wie brings her creativity to the course yet again, this time in the form of a new volt Nike Vapor driver. The 2014 U.S. Women’s Open Champion also becomes the first golf athlete on the PGA or LPGA Tour to play the new Nike RZN Black Volt ball. 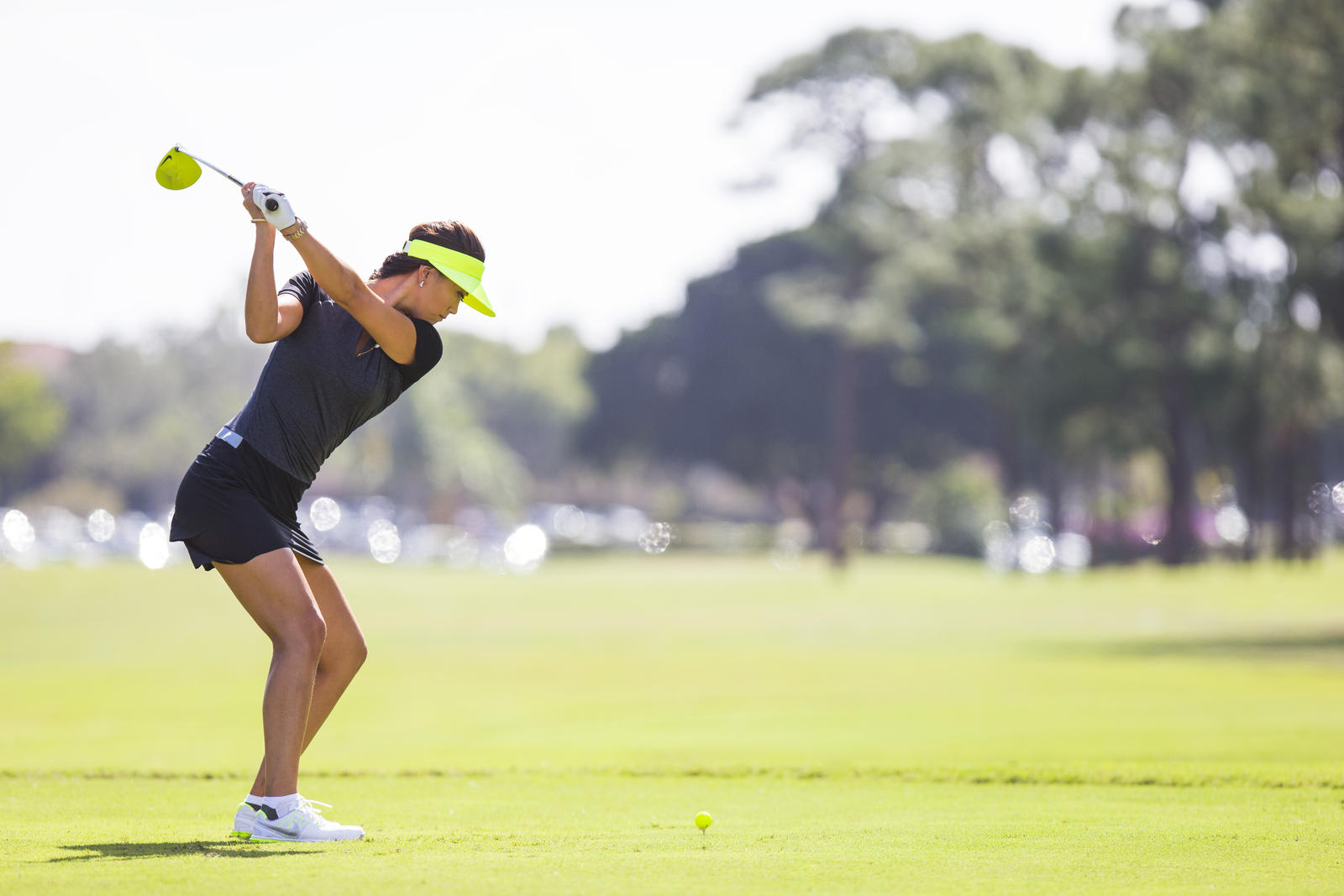 Similar to the Nike Women’s Lunar Control shoes she customized and will be debuting on tour this week, Wie took a new Nike product and put her own stylistic spin on it. The first time she tested the Nike Vapor Speed driver, she immediately asked if it could be made with a Volt crown.

The designers at The Oven went to work on a custom paint scheme. The result is the distinctive Nike Vapor Speed High Visibility Volt Edition. Wie immediately placed it in her bag and will debut it this week at the LPGA Tour’s Coates Golf Championship in Ocala, Fla.

While the color design is customized specifically for Wie, the technology and club specs of her driver remain the same as the Nike Vapor Speed at retail. The driver combines three key technologies: Nike’s new FlyBeam-reinforced Covert Cavity Back design, a reengineered Compression Channel and FlexLoft 2. The Covert Cavity Back design spreads weight towards the heel and toe to maximize forgiveness. 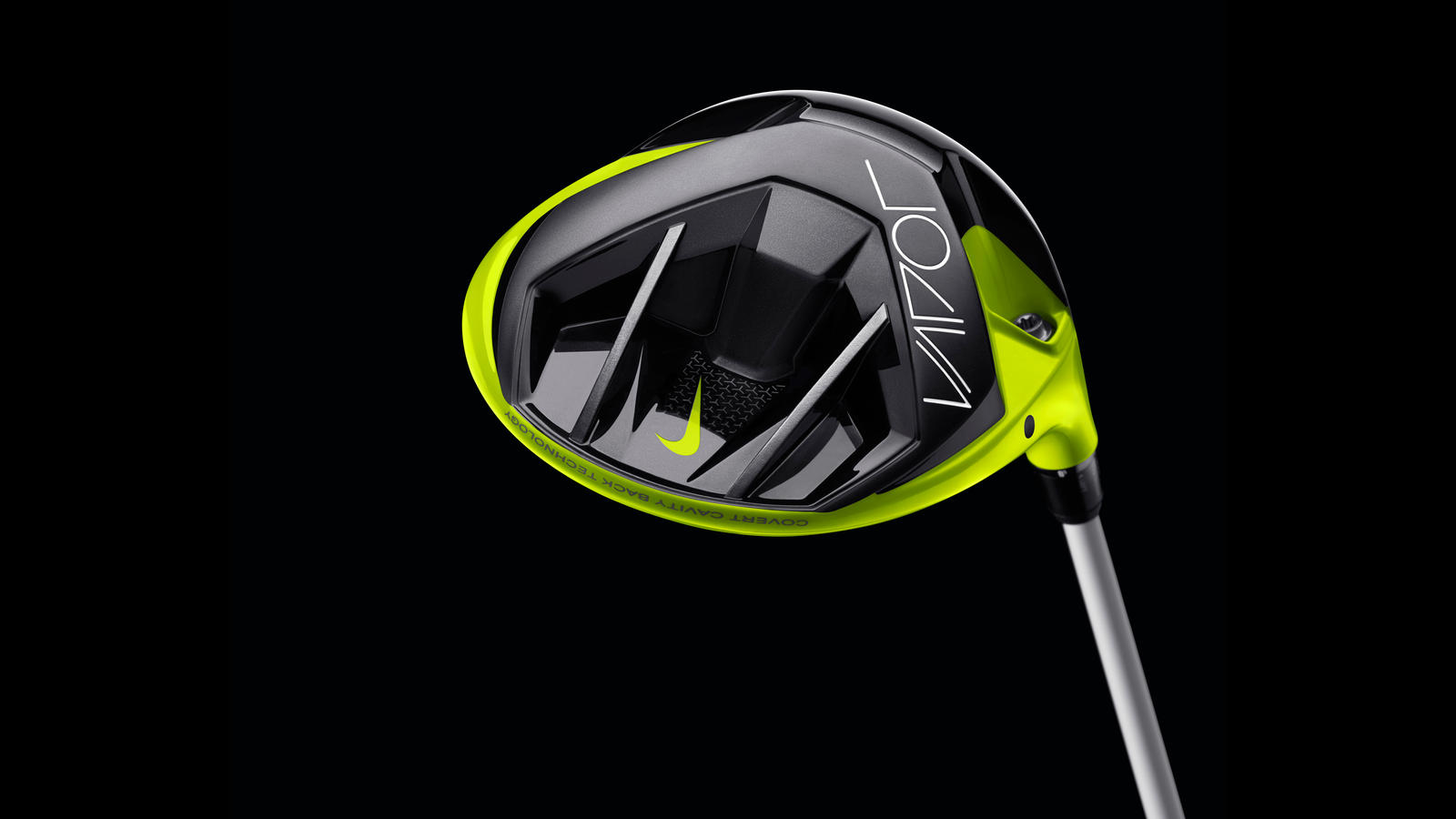 The Nike RZN Black Volt ball is not unique to Wie although she is the first athlete to play with it on Tour. Nike’s proprietary Speedlock RZN core technology features an interlocking core design – the core’s surface is similar to that of a waffle iron – that interconnects with the compression layer to form a tighter bond and helps promote better energy transfer through the layers at impact.  Similar to how snow tires utilize aggressive treads to bond with a road surface, the Speedlock core’s interlocking geometry helps eliminate the slipping that normally occurs between a traditional, smooth-surface core and the outer layer. When a core slides or slips on impact, the ball loses energy and as a result, speed and distance. Speedlock technology helps to harness more energy between layers for faster ball speed, longer distance and more stability into the wind. 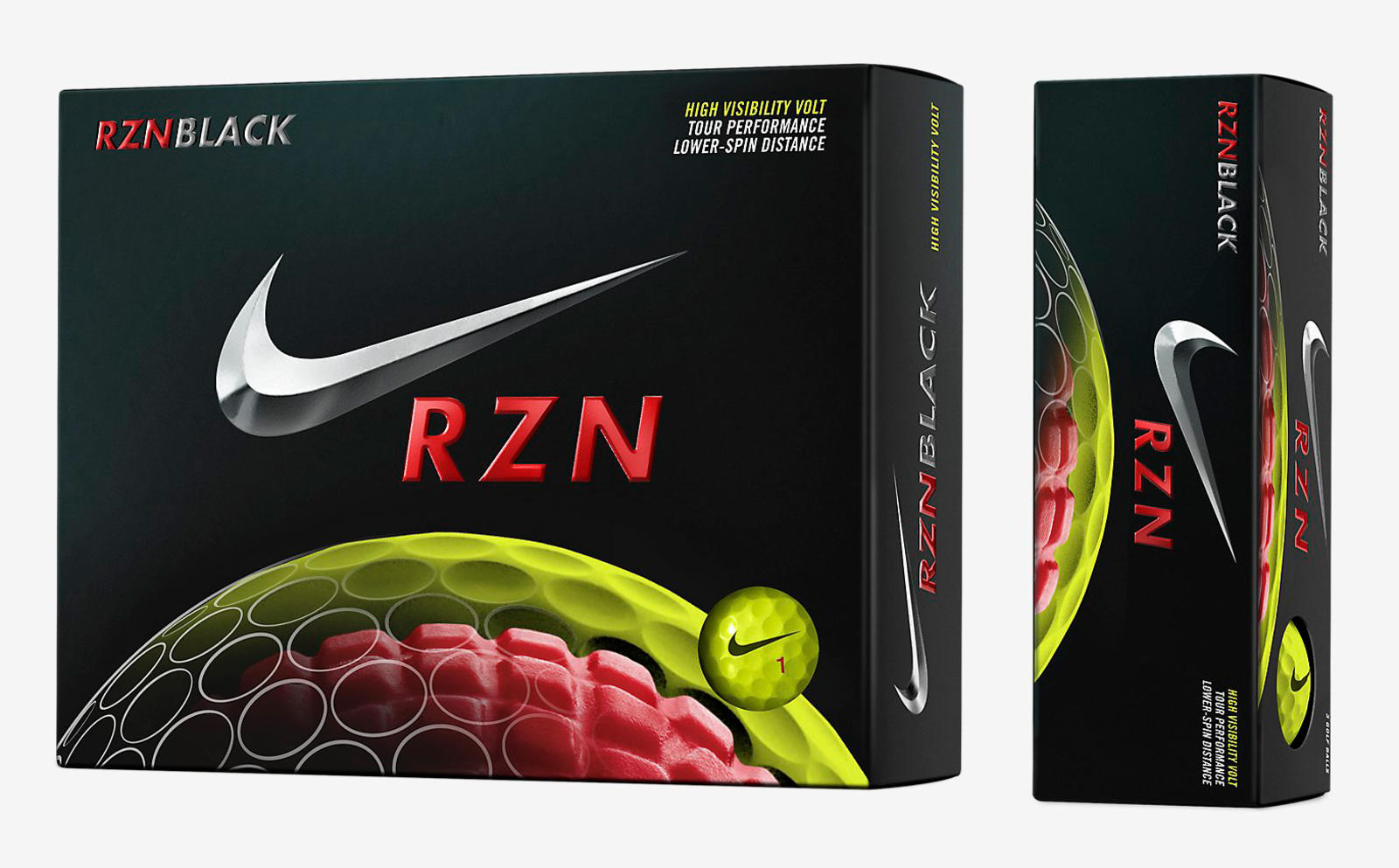 The Nike RZN Black Volt ball is available at nike.com and other retailers. The new Nike Vapor Speed driver is not available for purchase and is a special custom-built driver for Wie.