May the fastest win 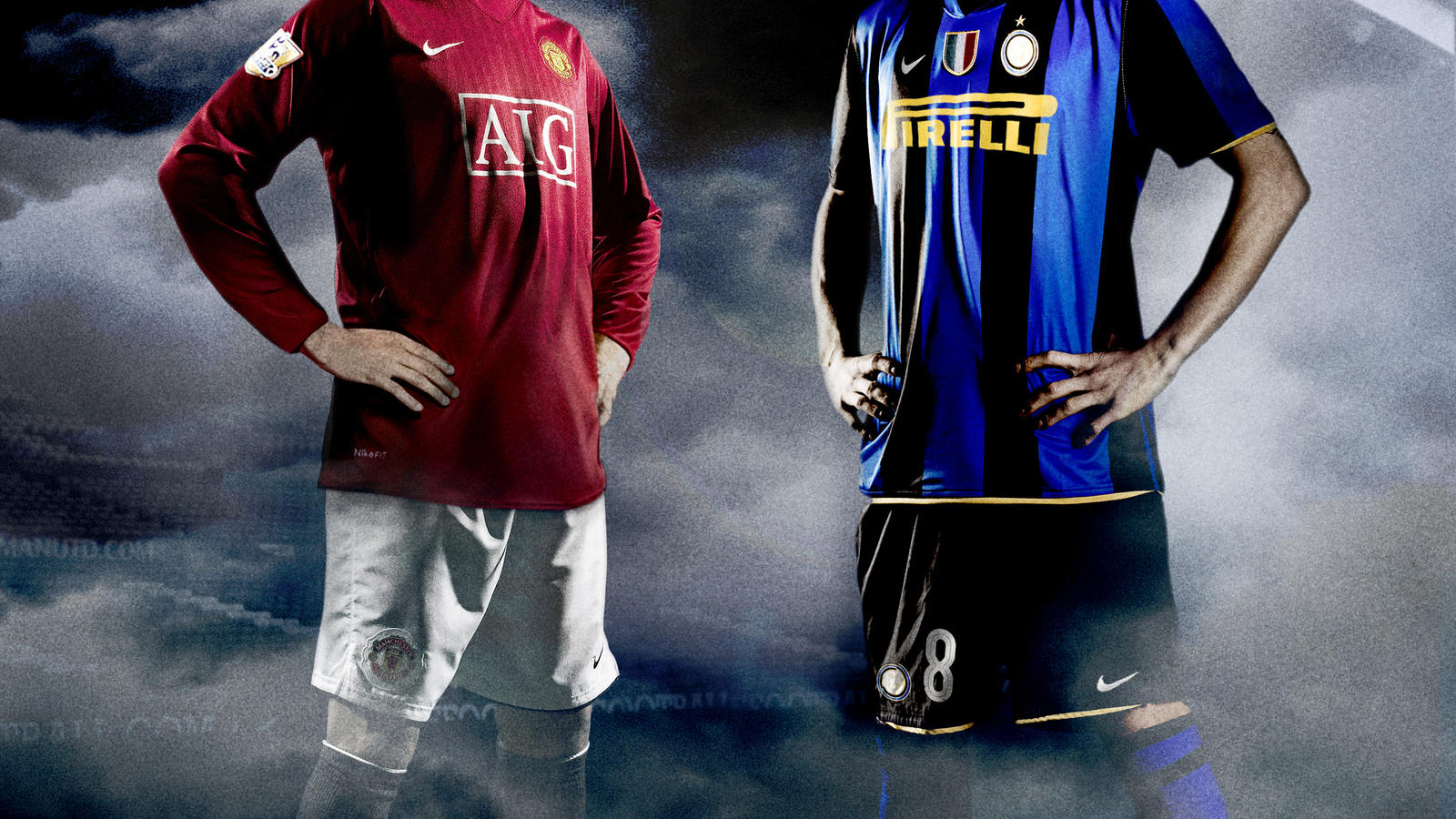 Cristiano Ronaldo and Zlatan Ibrahimovic will both run out onto the pitch at Old Trafford on Wednesday night in the new Nike Mercurial Vapor Superfly football boot, as they hope to fire their team into the next round of the UEFA Champions League.

The new Mercurial Vapor Superfly football is Nike’s lightest and fastest football boot ever. Weighing in at an unbelievable 185g, this boot is designed to take on-pitch speed to new levels through a combination of materials, technologies, craftsmanship and passion.

The new boot comprises Nike Flywire technology which uses high-strength threads which act like cables on a suspension bridge to deliver support exactly where it is needed. The strength of this boot is created through placement of threads providing support where players need it most, coupled with highly tuned five-layer upper that locks the threads in place, allowing the upper to adapt to the motion of the foot without compromising on durability and support.

The boot also incorporates new lightweight traction cleats and a carbon fibre chassis to shave precious grams from the boot to ensure the player remains quicker than ever without compromising on anything.

This hand-crafted boot typifies Nike’s obsession for uncompromising product which will help players in every aspect of their game.

FIFA World Player of the Year Cristiano Ronaldo commented: ‘The most important thing for me is for my boots to be comfortable. Nike listens to my feedback and they improve the boots each time. This boot is much lighter which helps me move faster when I’m attacking. They are perfect to play in. It is something very special to play with these boots because they are renowned for being light and fast. For people to associate speed with my style of play is flattering.’

Zlatan Ibrahimovic, Inter Milan’s top scorer this season, said: ‘Our game is being played faster and faster every season. Players have to be faster in speed of thought and faster with the ball. We need to accelerate quicker, react quicker and change the game quicker than the opposition. This boot will help us to find the fastest route to goal as it is so light.’

The Mercurial Vapor Superfly boot will also be worn by other exciting players throughout the world including Didier Drogba, Franck Ribery, Eduardo Da Silva and Robinho.

The introduction of Mercurial Vapor in 1998 marked a revolution in football boot design. The results speak for themselves; for the last seven seasons, the top goal-scorers in the English Premier League have worn Mercurial Vapor boots. The design ethos has always been about one thing only: to help footballers find the fastest route to goal.

The Mercurial Vapor Superfly will be available at retail, including nikestore.com, from April 1, 2009.