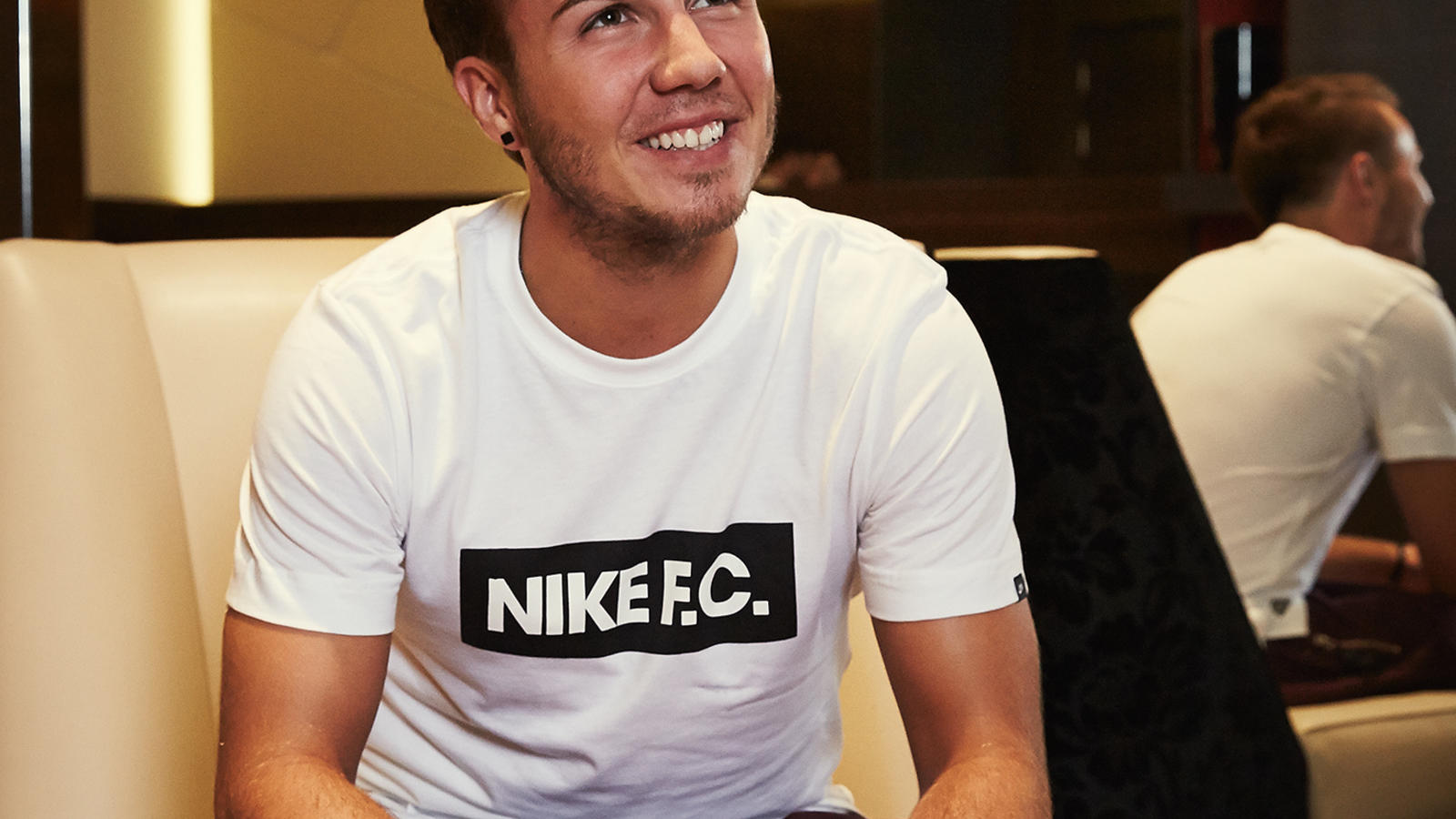 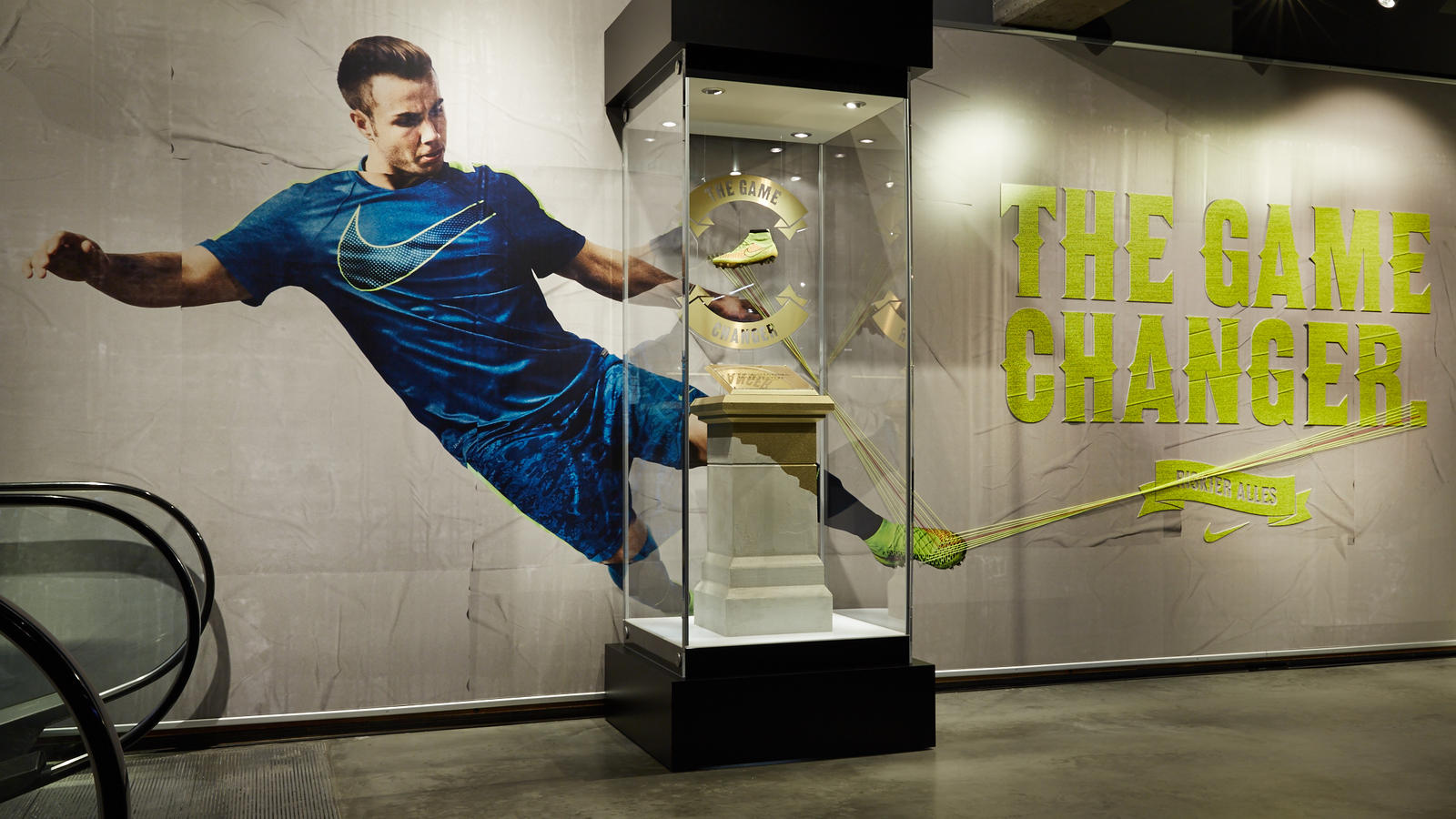 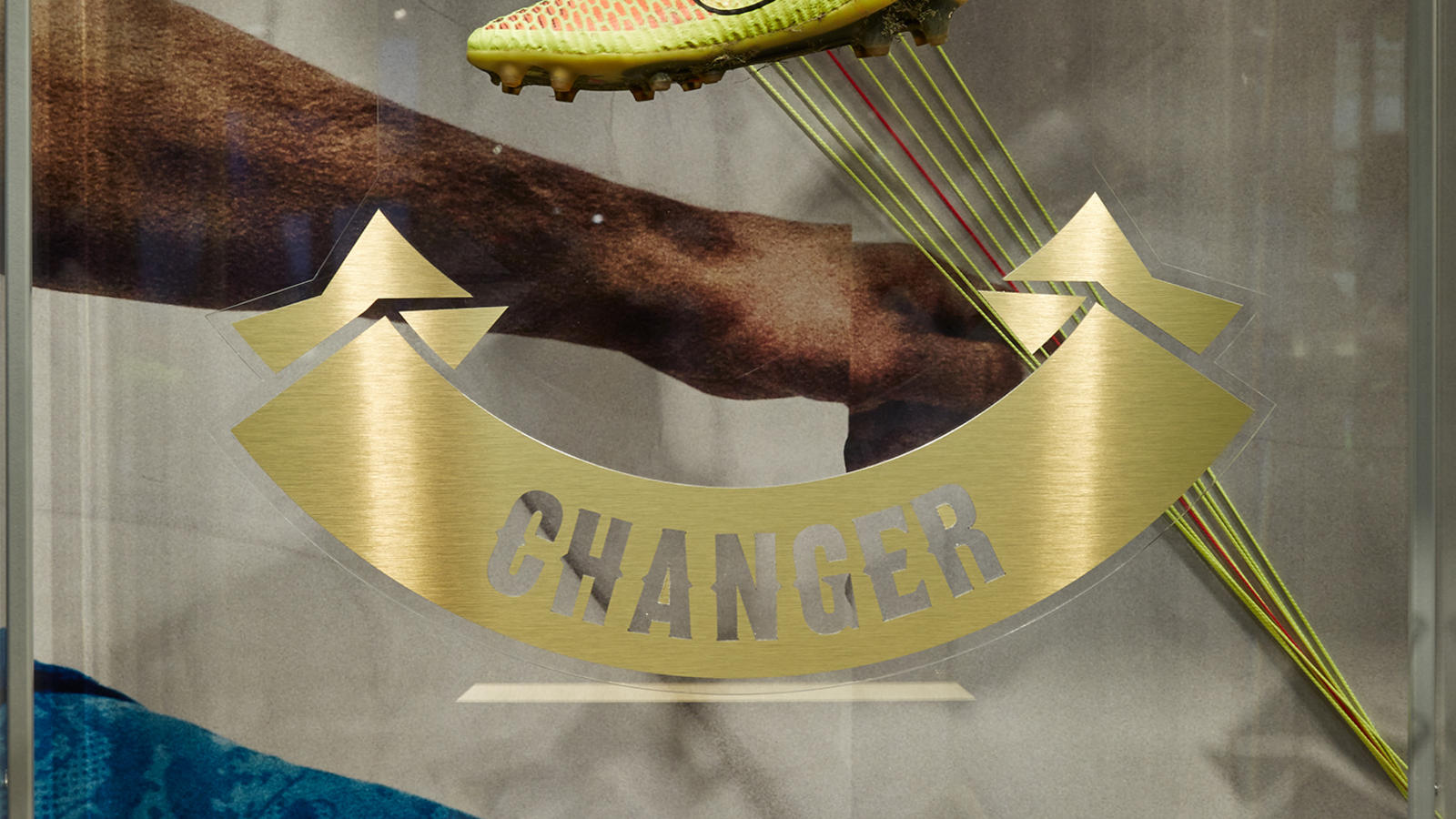 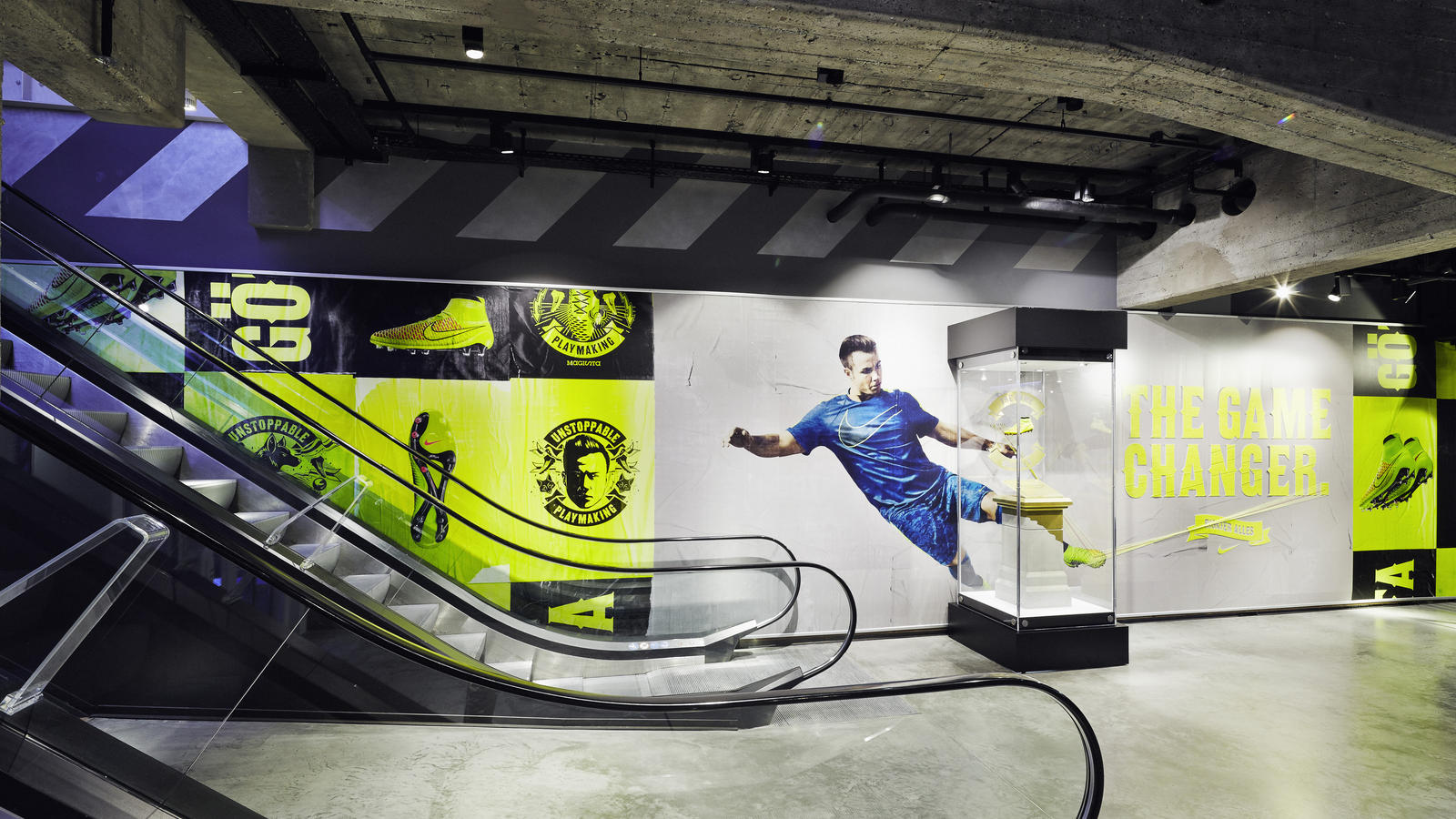 It is the most famous football boot of the summer — the Nike Magista worn on Mario Götze’s left foot that made history in the final in Brasil. It traveled with Mario from the Maracanã to Munich, and the Magista has now arrived in Berlin. Nike Berlin will showcase the history-making Nike Magista until the end of August before Mario Götze auctions the boots for a good cause.

"When  I scored the goal, I didn't really realise what had just happened — then it was just pure joy to think that I had helped make the dream we had as a team become reality" , said Mario about his game-changing goal.

And one lucky young footballer and fan of Mario Götze, Thomas Maier, had the ultimate honor to meet his hero and transport his boot from Munich to the Nike Berlin store. Chosen via the new Nike Football app, he met Mario Götze in Munich and took a flight to the German capital to handover the boot so fans can see it for themselves.

Building on Nike’s history of groundbreaking innovation, the Magista redefined how football boots look and perform, and scored Götze’s winning goal in July. Providing improved fit, touch and traction, the boot is designed for the needs of the creative playmaker. Nike Flyknit technology has been engineered for football for the first time, allowing the foot to get closer to the ball and to deliver enhanced ball-feel and control.

Flyknit technology delivers unprecedented feel, fit and control by creating a second-skin, sock-like feel and allows for strength and support to be knitted directly into the boot. The Magista also features a new mid-cut Dynamic Fit Collar for a more locked-down fit and enhanced awareness of the body’s movements and interaction with the ground and the ball.

The Nike Football App allows footballers exclusive access to players, the opportunity to create matches, chat with friends and teammates, and be the first to access exclusive Nike products.

The Nike Football App is available for iOS and Android.