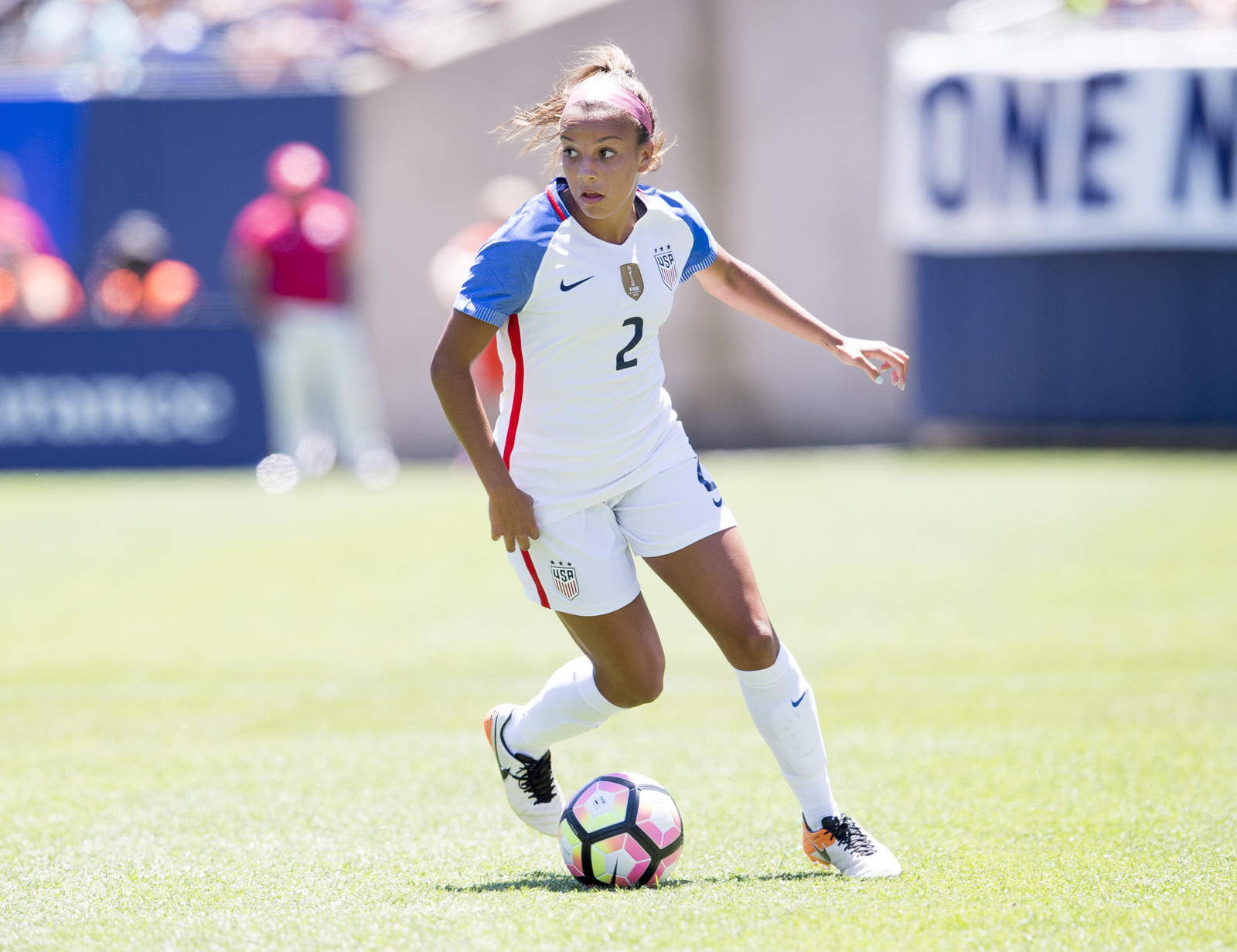 Pugh, 19, has also announced she will sign with the Washington Spirit in the NWSL. Pugh is widely regarded as one of the brightest prospects in the history of American soccer.

The 2015 U.S. Soccer Young Player of the Year and 2016 Gatorade Female Soccer Player of the Year, Pugh has played at every junior level for the USWNT, including being the Golden Ball and Golden Boot winner at the 2015 CONCACAF U-20 Women’s Championship in Honduras.

Having surged through the junior ranks, Pugh was just 17 years and 269 days old when she made her full debut for the USWNT in January 2016 vs the Republic of Ireland. She scored in that game, making her the 19th U.S. female player to score in their debut and the 6th youngest goal scorer in U.S. history. She hasn’t looked back since. 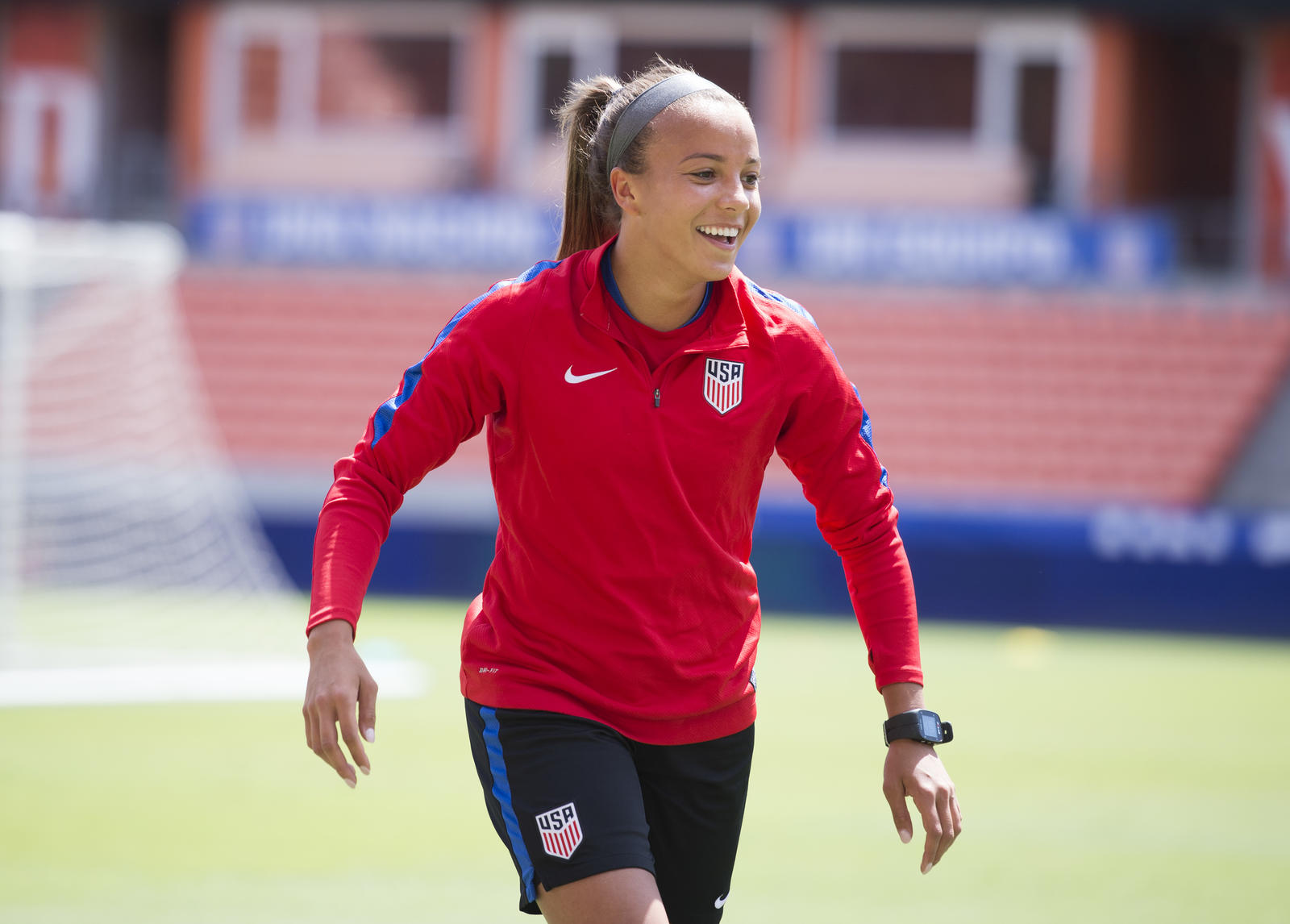 Pugh has played on both wings, as well as at striker and as an attacking midfielder for the USWNT, utilizing her devastating combination of speed, dribbling, technique and vision to full effect.

“We’re thrilled to be partnering with Mal,” says Andrea Perez, Nike GM of Soccer for North America. “She’s an unbelievable talent and we want to work with her to inspire girls to play, as well as using her insight to help us continue to develop the most innovative equipment in the game. Together with our partnership with U.S. Soccer and the NWSL, signing Mal is another example of our commitment to being the leader in women’s soccer.”

For as long as I can remember, I've dreamed of being a Nike player. I'm beyond excited to make that dream come true and join Nike's family of incredible athletes. 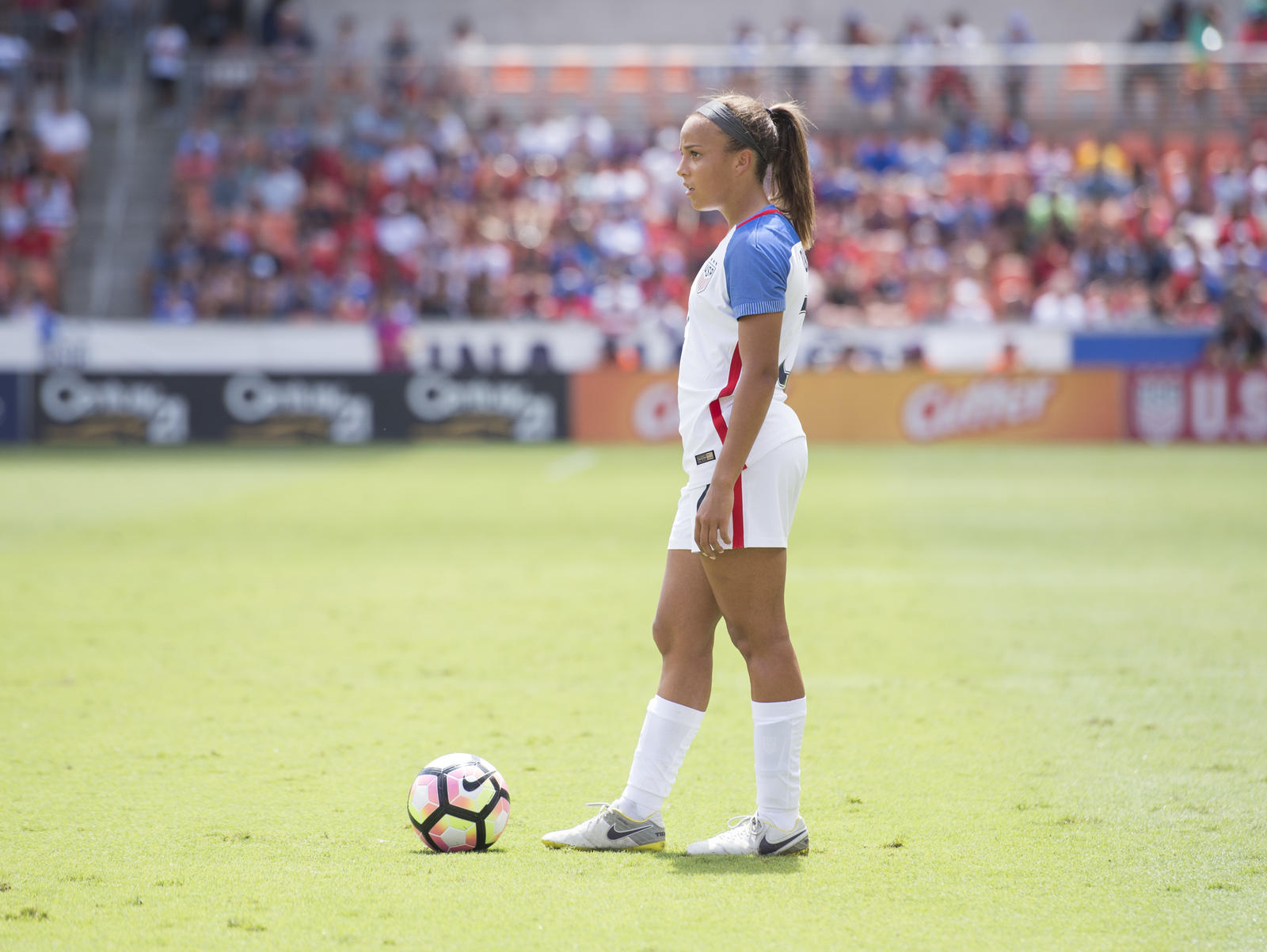