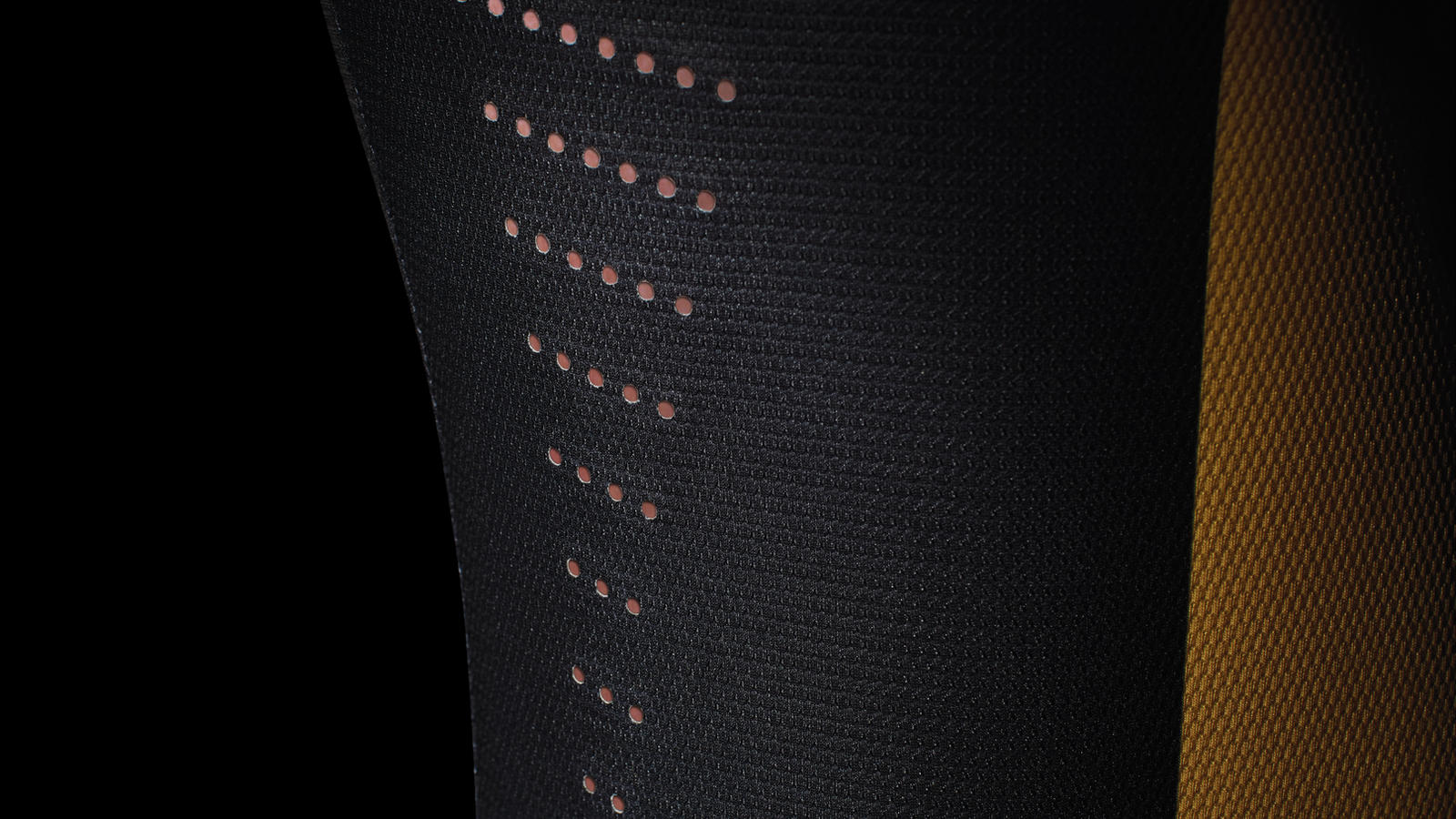 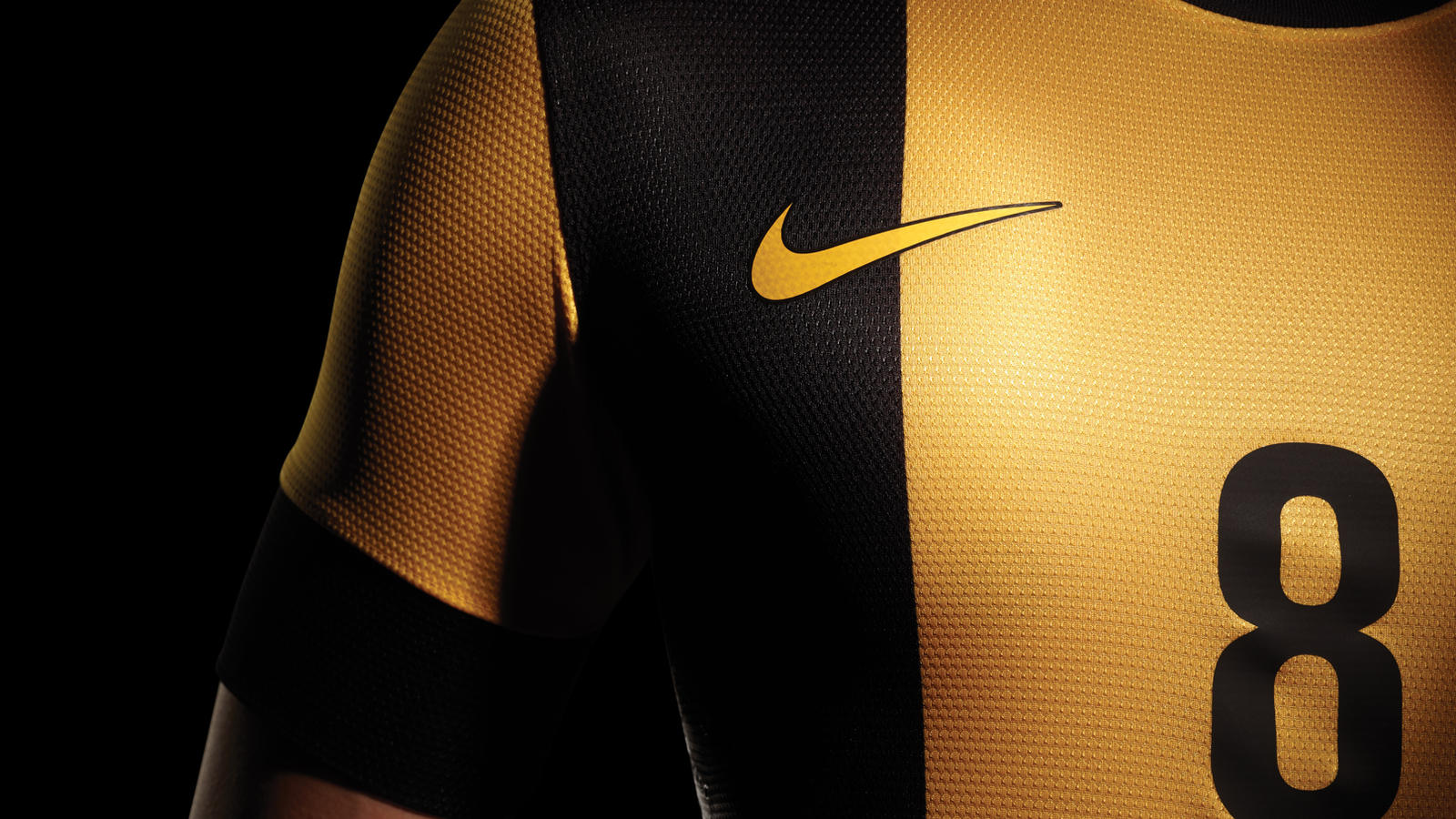 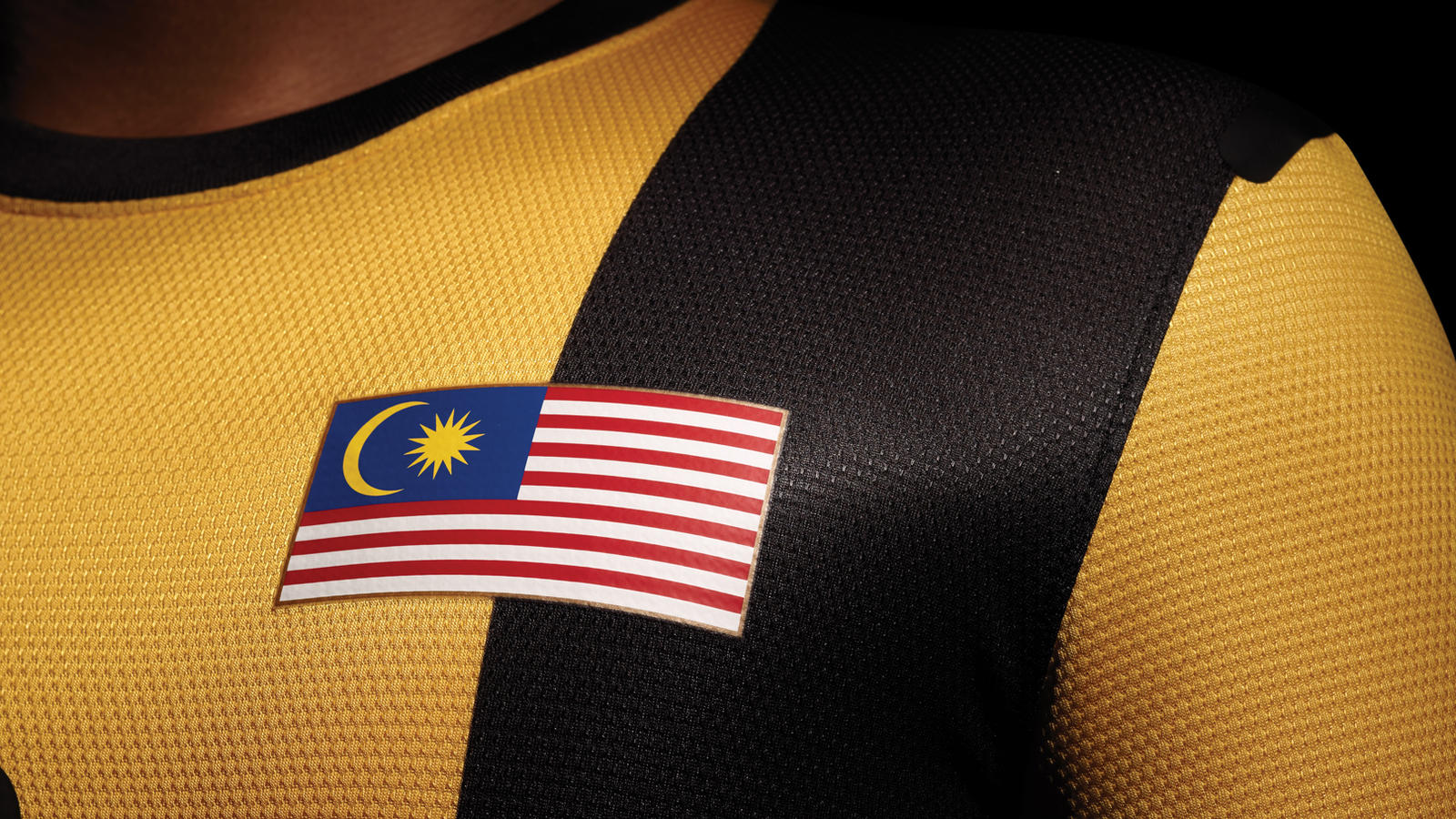 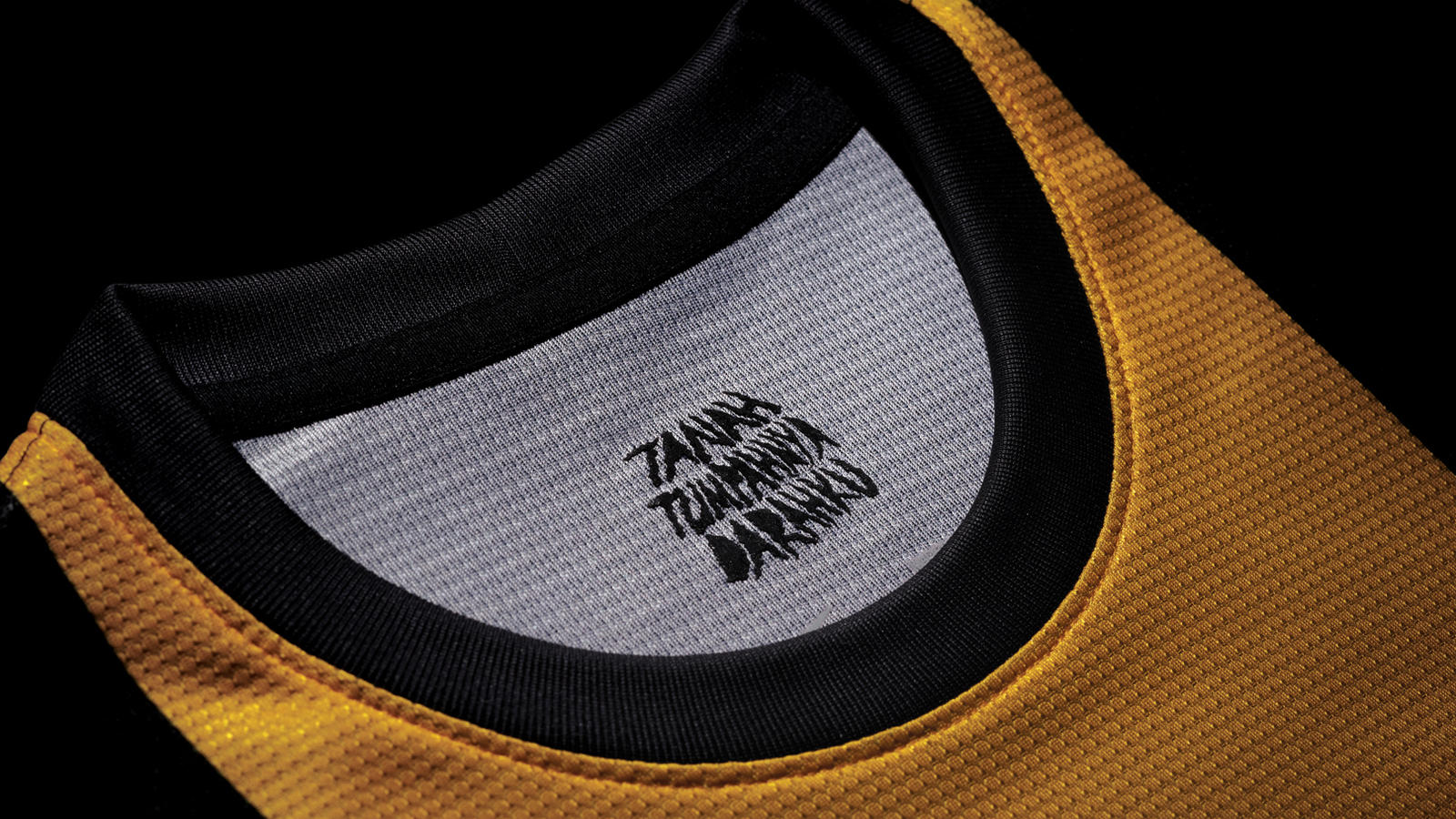 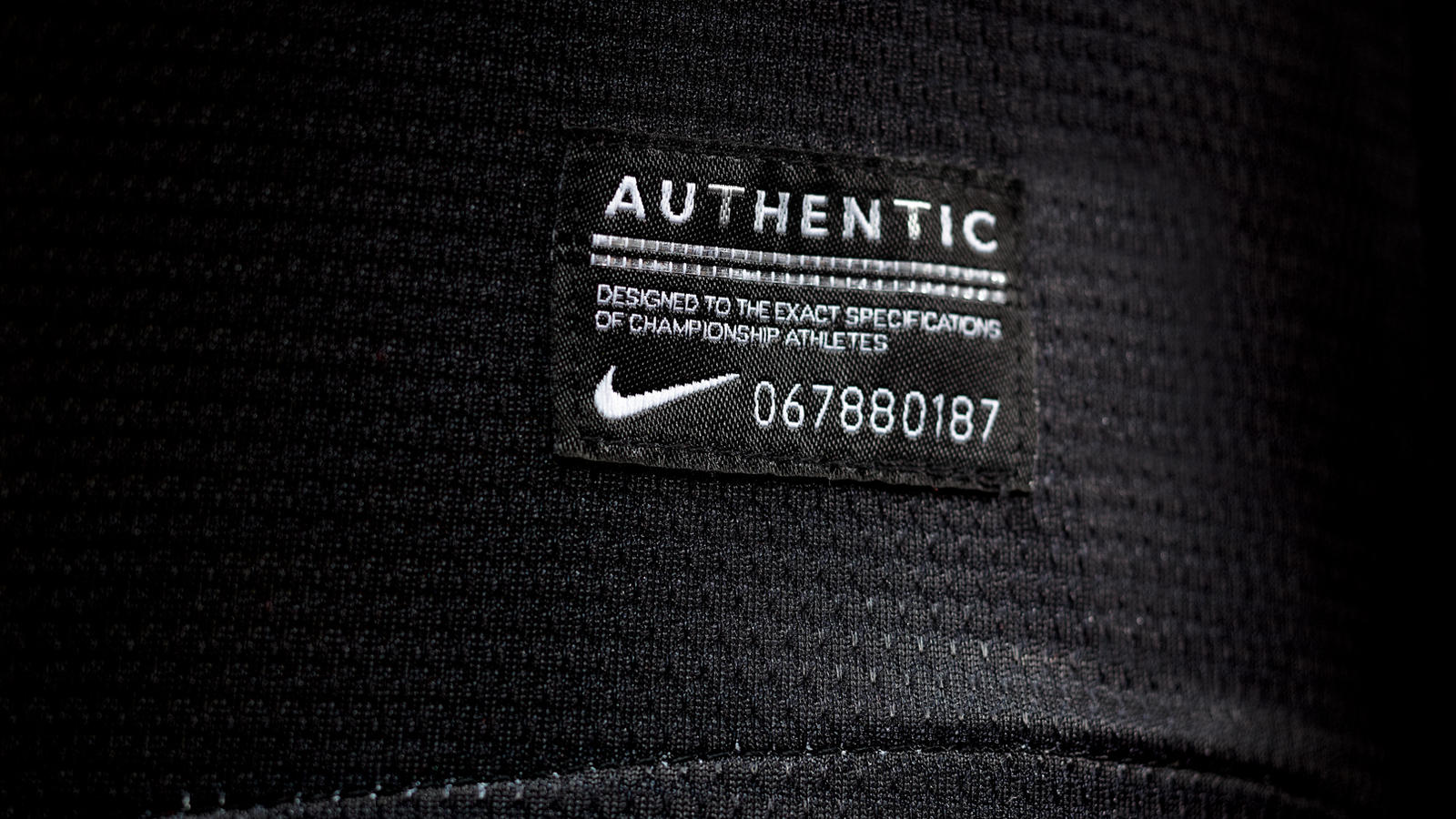 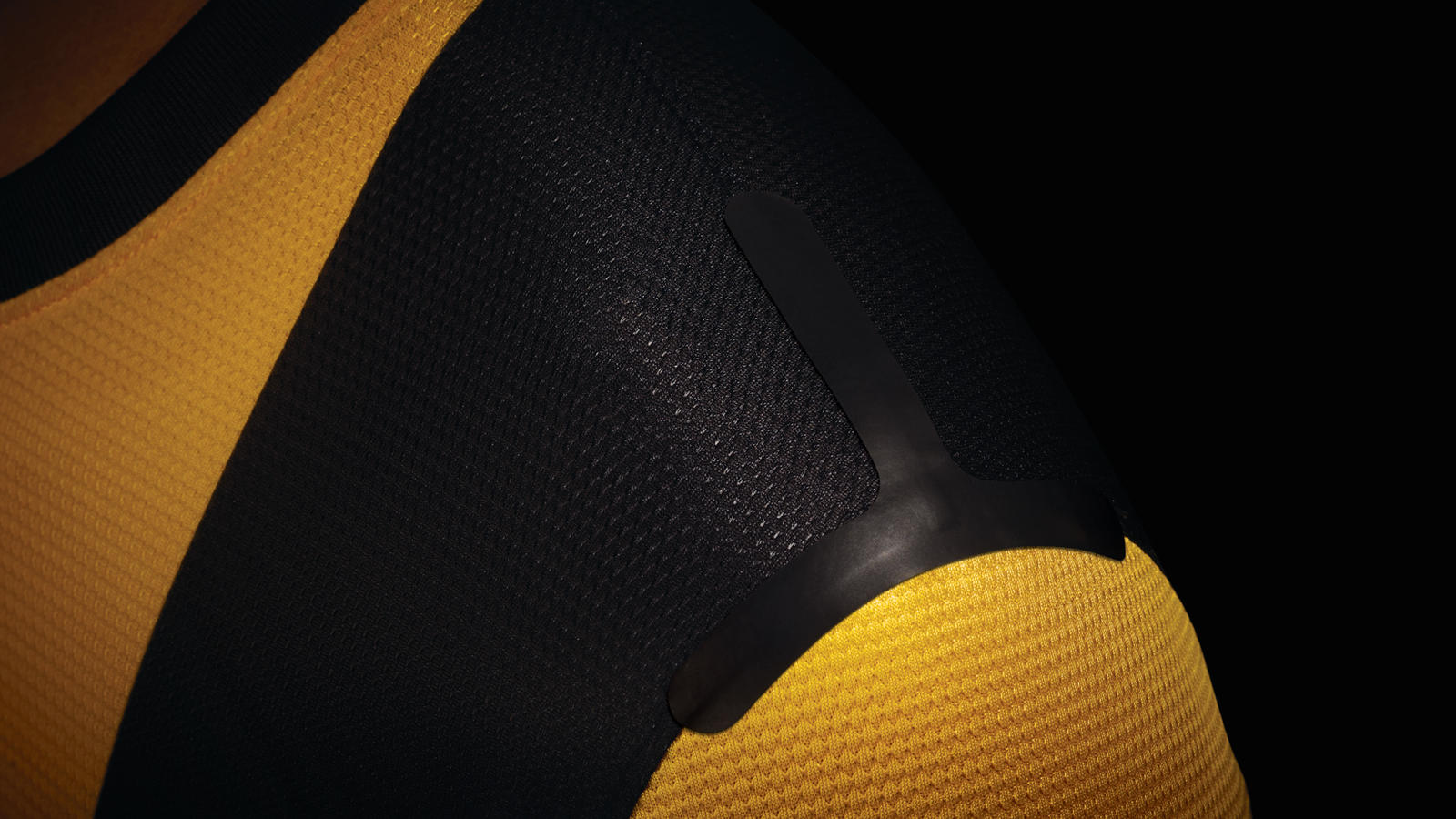 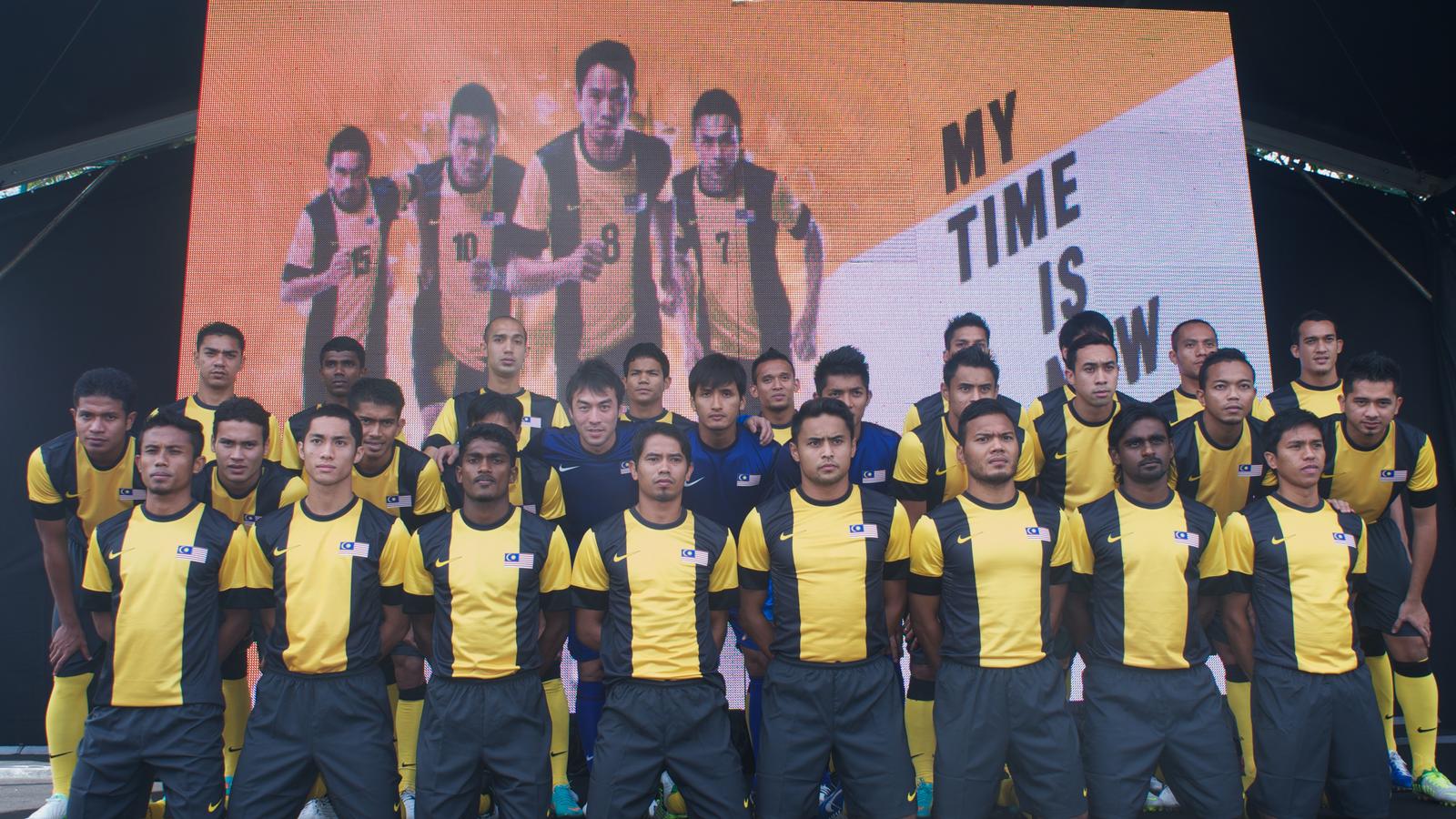 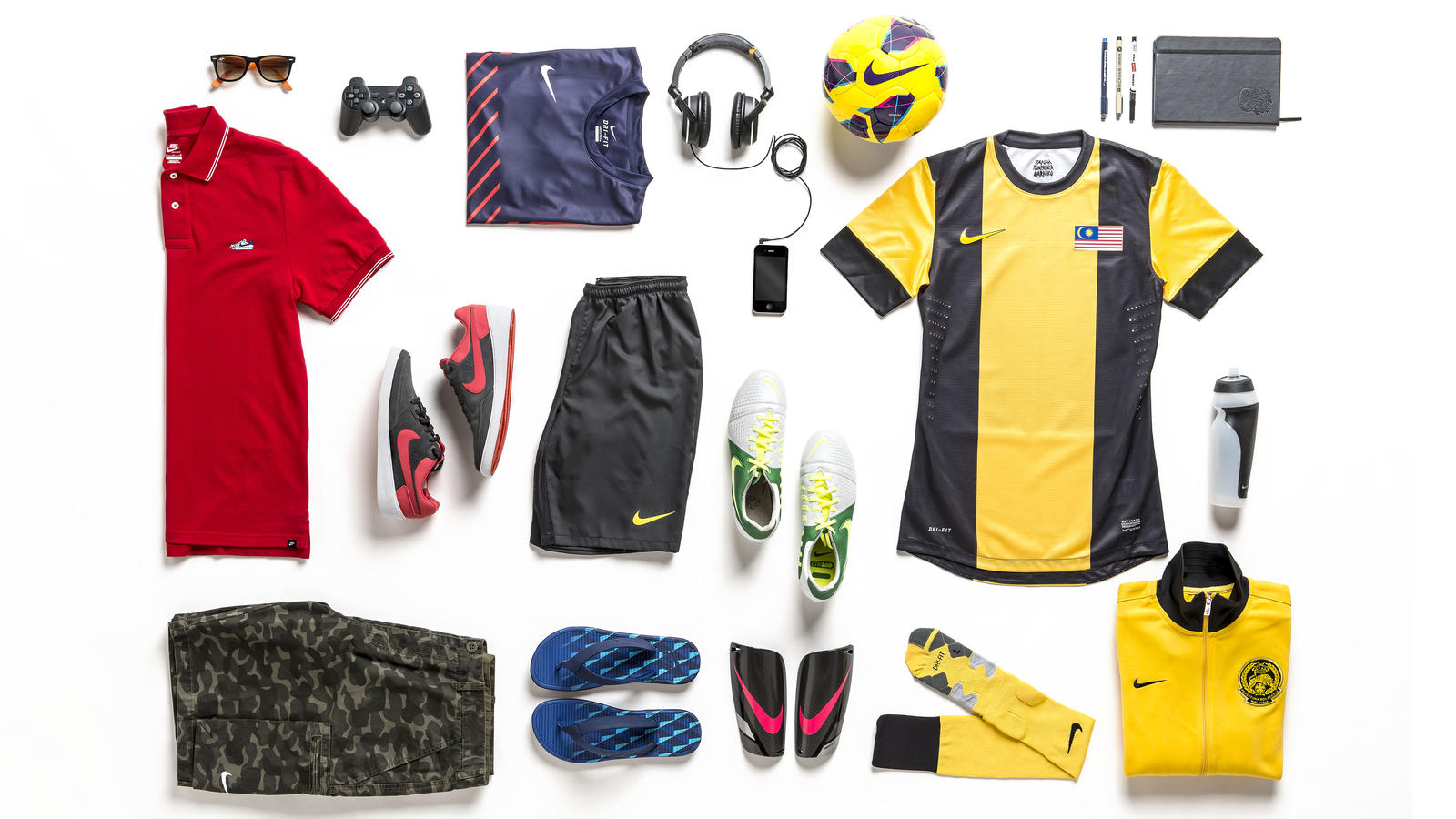 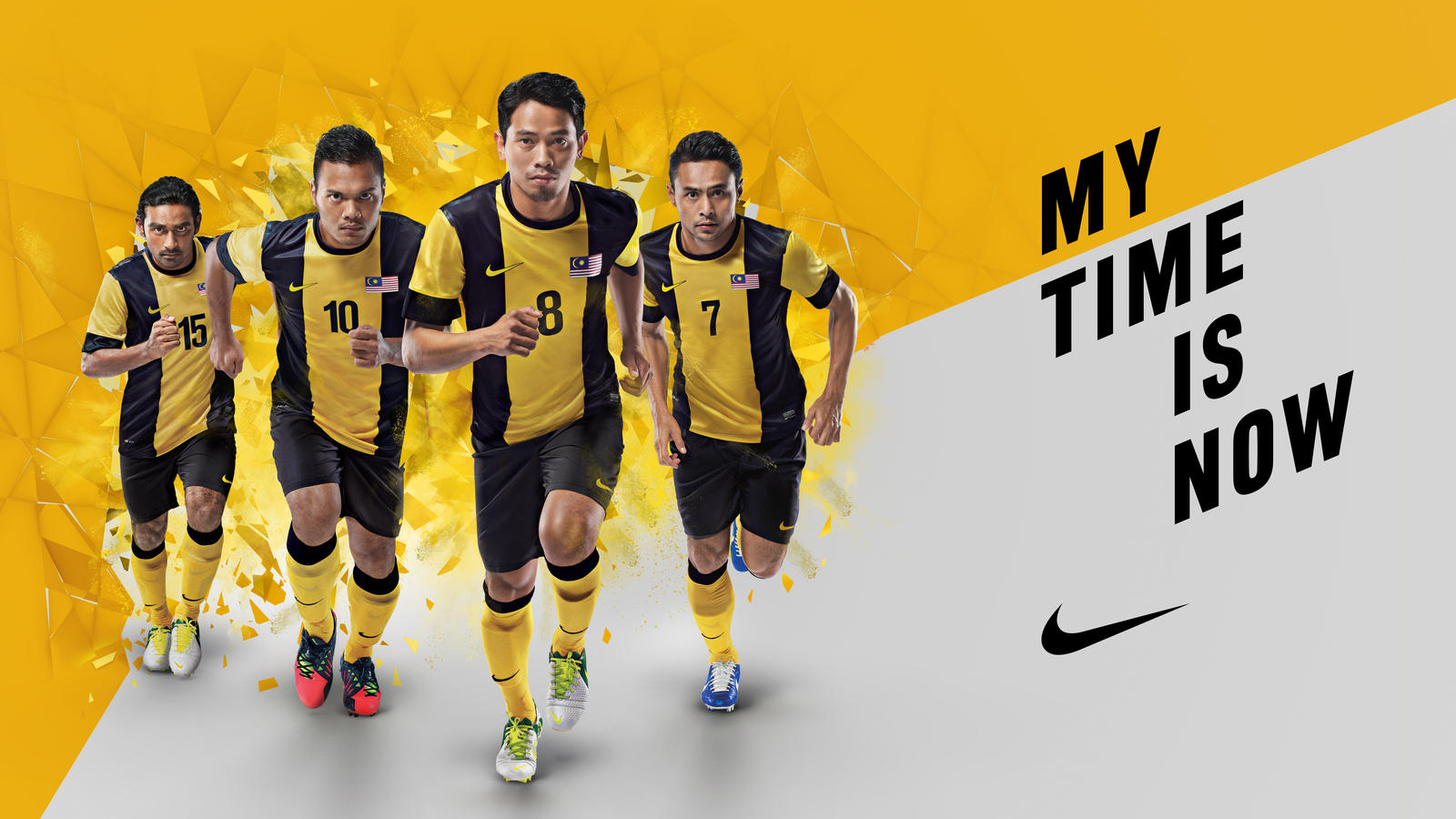 The time is now for Malaysia’s players, as they step onto the pitch and embark on the journey to defend the title in Southeast Asia’s most prestigious biennial football championship, the Asean Football Federation (AFF) Suzuki Cup 2012, to be held from 24 November to 22 December 2012. The new National Team Kits are Nike’s most environmentally-friendly and technologically advanced – it is made from 100% recycled polyester and considered materials, and designed to bring out the best in athletic performance.

Malaysia will be looking to defend its reign as the AFF Suzuki Cup holders, having won the cup in sensational fashion in the finals against Indonesia in the last AFF Suzuki Cup Championships in 2010. The Harimau Malaya national team will include players such as Safee Sali and Safiq Rahim both of whom are not strangers in the competition, having been part of the original team that won the cup. Gary Steven Robbart, who has displayed an impressive performance of late, will be joining the Harimau Malaya team this year and will be taking the stage for the first time to compete in Southeast Asia’s biggest football competition.

This will be the moment for the players to shine as they play to make the country proud, as the Harimau Malaya don the new National Team Kit designed by Nike with inputs from the Football Association of Malaysia.

In line with Nike’s commitment to combining athletic performance with lower environmental impact, fabric for the new kit’s shorts is made with 100% recycled polyester, while the shirt fabric is made with a minimum 96% recycled polyester. Each kit is made using an average of 13 recycled plastic bottles. The kits are constructed using Nike Dri-FIT technology to wick moisture, and are made out of 23 percent lighter fabric with 20 percent stronger knit structure than Nike’s previous kits.  The shirts also feature laser-cut ventilation holes to promote localized cooling, to help regulate player temperatures during a match.

Each federation kit is developed around key insights inspired by the national identity and the distinctive football culture of every nation. Rich detailing throughout the jersey and shorts inspires the history and heritage of each team.

The new National Team Kit features a classic crew collar with a trendy deep contrast cuff for a modern and crafted look. It will feature the distinctive black and yellow stripes representing the stripes of a tiger, the symbol of Malaysia’s national football team, and will ensure players and fans stand out from the crowd. The stripes were also a feature of the National Team Kit when Malaysia won the historical Merdeka Tournament in 1958.

Printed on the inside of the jersey is the slogan “Tanah Tumpahnya Darahku” in Malay, a war-cry excerpt from the Malaysian national anthem which aims to instill hunger and desire to the players playing for the country.  To complete the look, the “Jalur Gemilang” is also featured on the new kit, providing players and fans a sense of pride when donning the shirt.

Players will be gunning for gold this season as they play in Nike’s football boots, featuring the All Conditions Control (ACC) technology [Appendix A]. ACC allows the boot’s surface to maintain the same level of friction, touch and control on the ball in wet and dry conditions, delivering consistent friction between the boot and ball. The player would get an assured touch similar to the feel of the ball in dry conditions, thus allowing optimal playing performance in the unpredictable Southeast Asian weather. Nike boots combine the latest design innovation and performance, with boots for each style of play. ACC is available across all Nike boots including Mercurial Vapor VIII, Tiempo Legend IV, CTR360 Maestri III and Total 90 Laser IV.

On pitch, the Nike Maxim Hi-Vis ball [Appendix B] makes its Southeast Asian debut at the AFF Suzuki Cup 2012. The 2012-2013 Maxim Hi-Vis ball features a color combination blended together in a unique way to create maximum visual performance and contrast on the pitch. The bold geometric graphic and color combination on the Maxim Hi-Vis creates a strong 'flicker' effect to improve sight of the ball under floodlights or in low-light conditions. In addition to the Hi-Vis innovations, the Maxim features geometric precision technology to distribute pressure evenly across the panels for a consistent, accurate and powerful strike.

The Malaysia national team home jersey will be available at all major Nike stores now, retailing at RM229. The Nike All Conditions Control football boots and the Nike Maxim Hi-Vis ball are also available at all Nike retail stores.