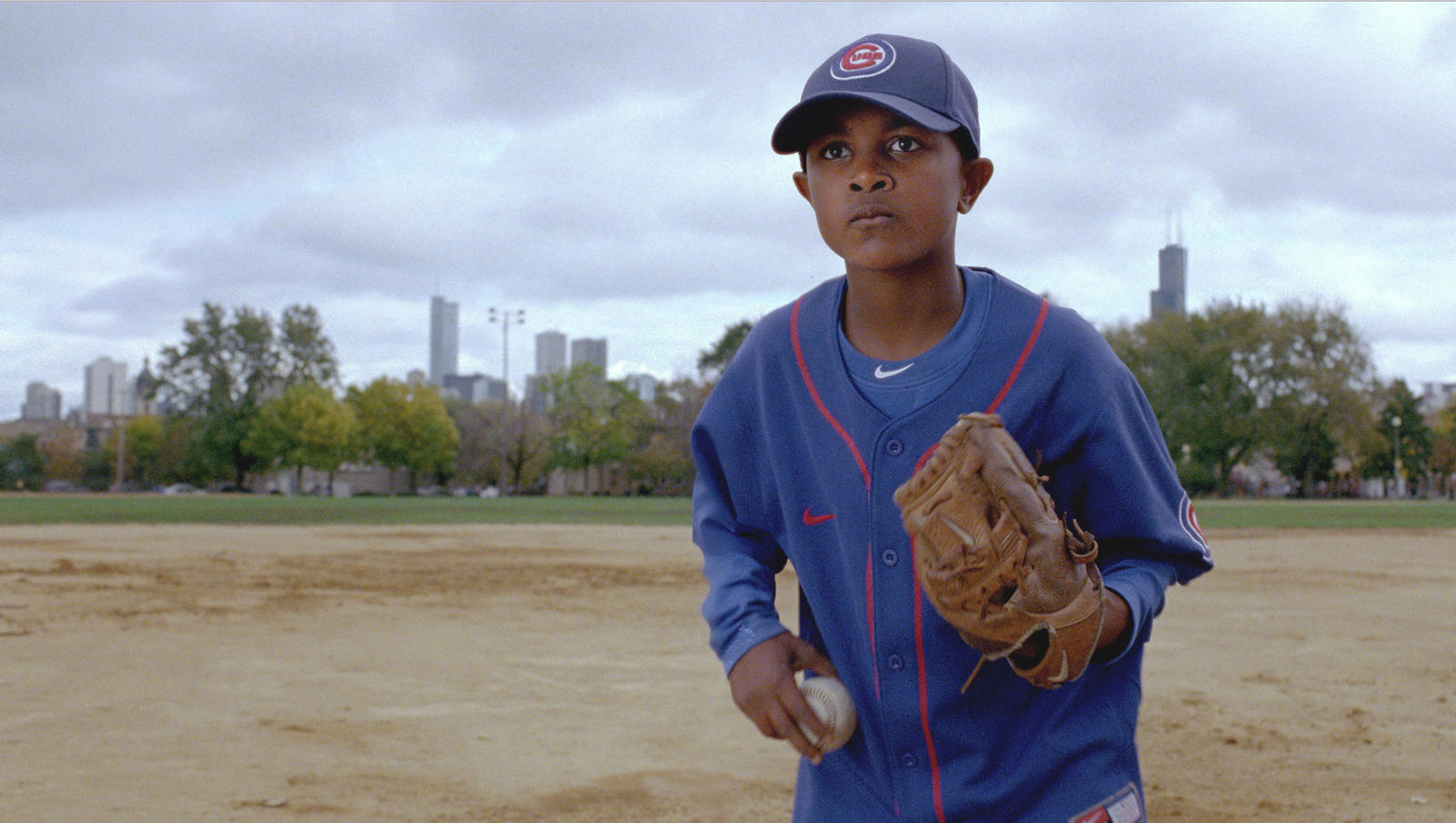 A lot has happened in the last century, including, but not limited to the following: the advent of space travel, the invention of the internet and reoccuring despair on the North Side of Chicago. Despite long heartache, Cubs fans have held unwavering belief that someday they would again become champions. Finally, after 108 years after waiting for that day to come, in 2016 the Cubs can say goodbye to "someday."

When the Cubs recorded their final out, Nike joined the city of Chicago and the Cub fans everywhere in celebration with a film, "Goodbye Someday." The short tells the story of a young baseball player living out his dream of a Cubs World Series win at a local ballpark. He embodies the positive spirit the current team had throughout the season and during its playoff run — the kind of spirit that’s required to win.