NTC trainers Phoebe Di Tomasso and Yoonhee Kim live more than five thousand miles apart, but they share a common goal: They are dedicated to creating a strong, motivated and supportive community of girls and women with a passion for fitness. 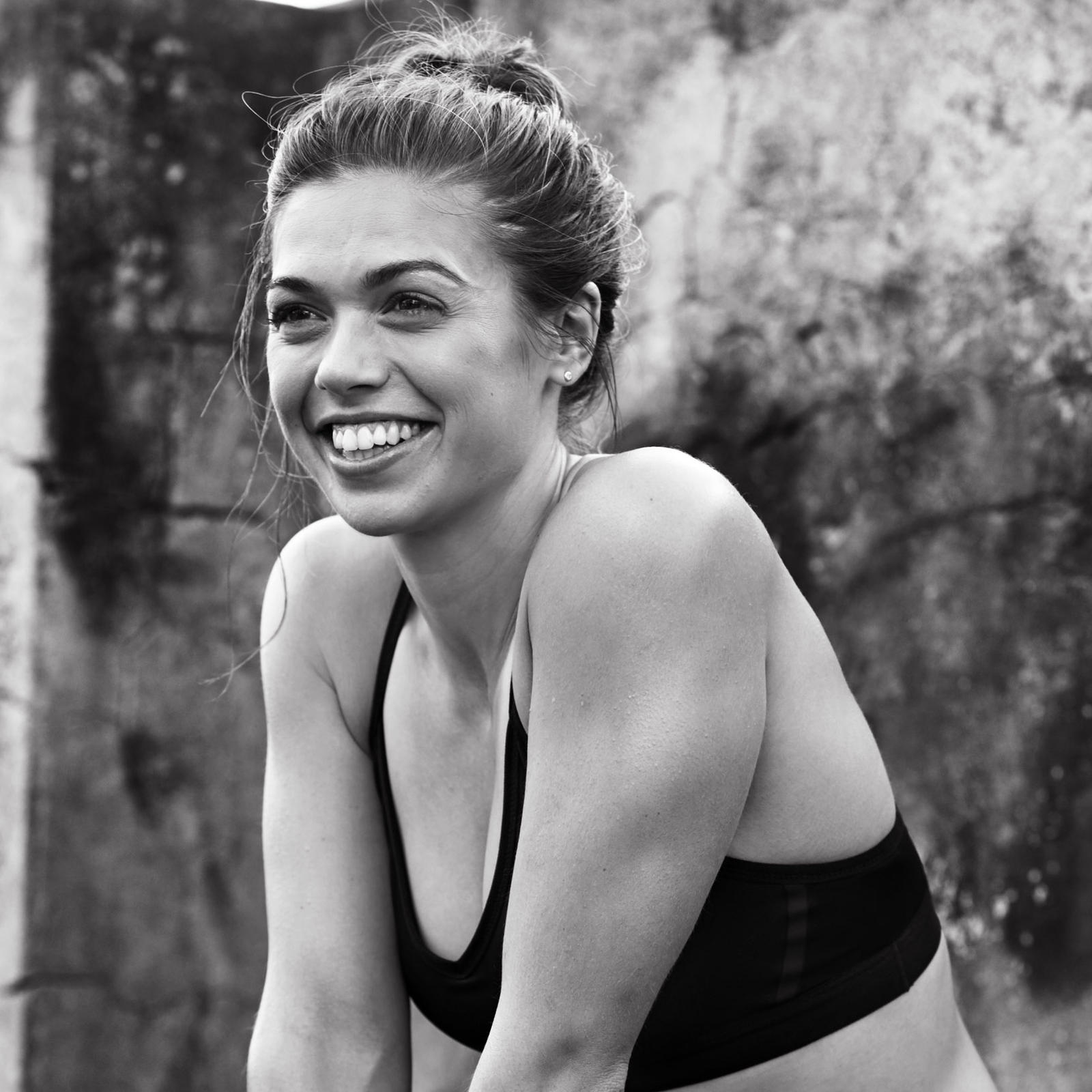 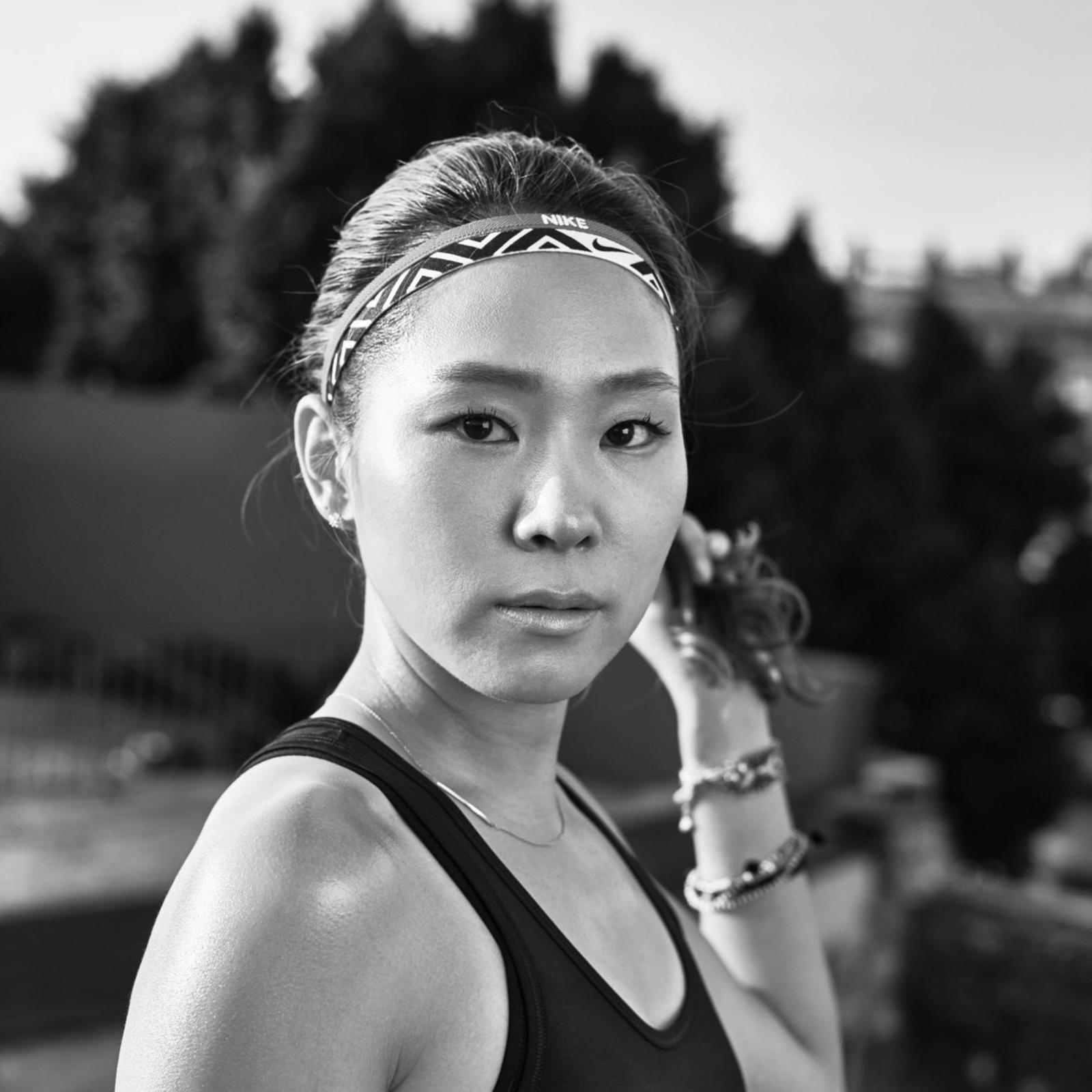 The two trainers – who live in Sydney, Australia, and Seoul, South Korea, respectively – use many of the same tools and tactics, including live Nike+ Training Club workouts and the NTC app, to help women surround themselves with support and pursue their aspirations.

In Seoul, these ambitions include an increased interest in wellness and fitness, despite the country’s traditional focus on academic achievement above athletic engagement. In Sydney, Di Tomasso is also witnessing a cultural shift. Australian girls are evolving from simply thinking exercise is important to adopting fitness as a lifestyle.

By providing women in both cultures with a community, NTC sets them up for success. In addition to live NTC meet-ups, it provides them with a virtual community, a vital aspect of helping them reach their fitness goals, whether they are working out alone or in groups. 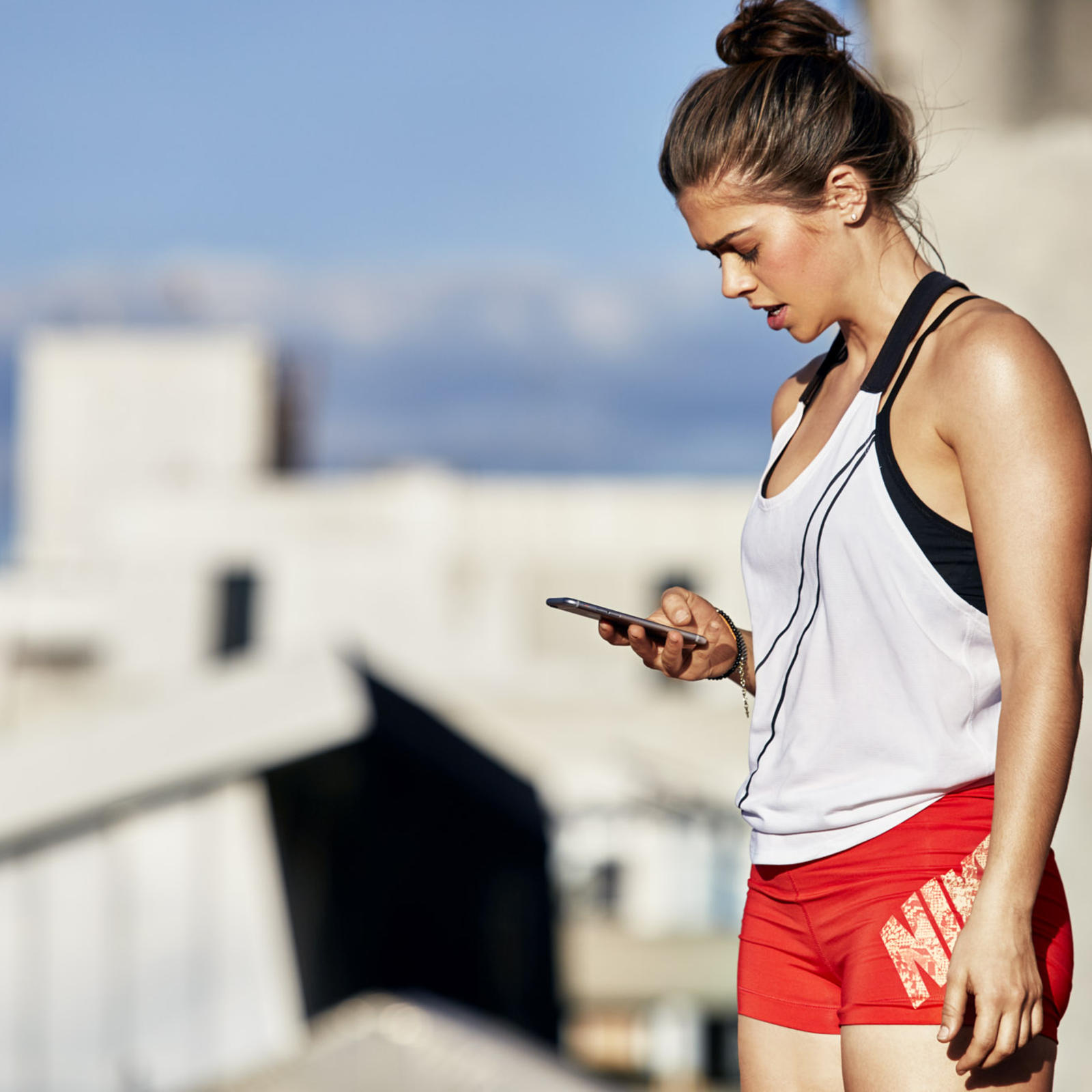 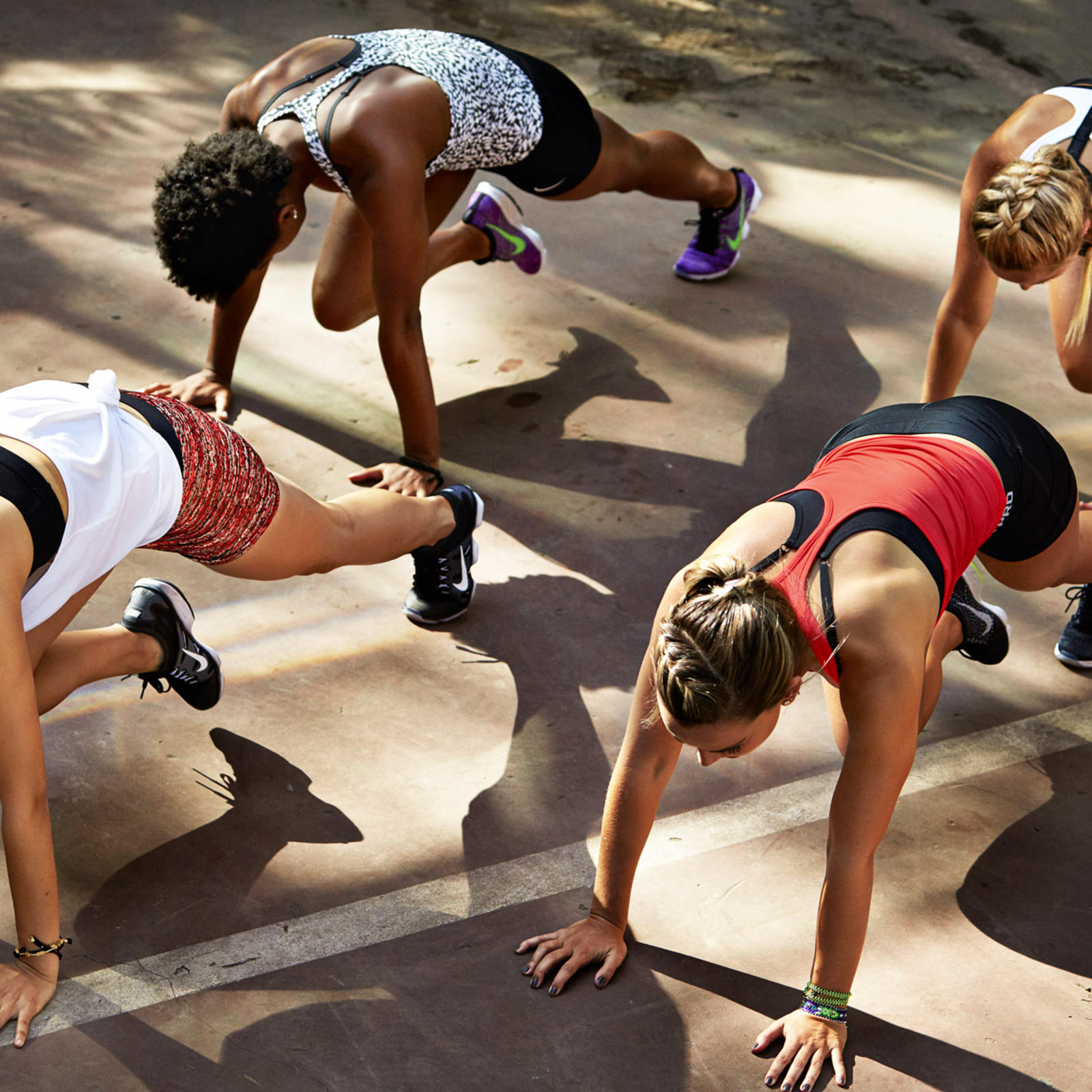 Both Kim and Di Tomasso see communities that have started in their studios flourishing online and outside of the gym; women in their cities share everything from a new personal record to a recently perfected yoga pose to a just-bought pair of running tights.

“It’s amazing to see how strong relationships can grow, just from sweating together,” says Di Tomasso. “I love that part of NTC and I love being able to watch it happen.” 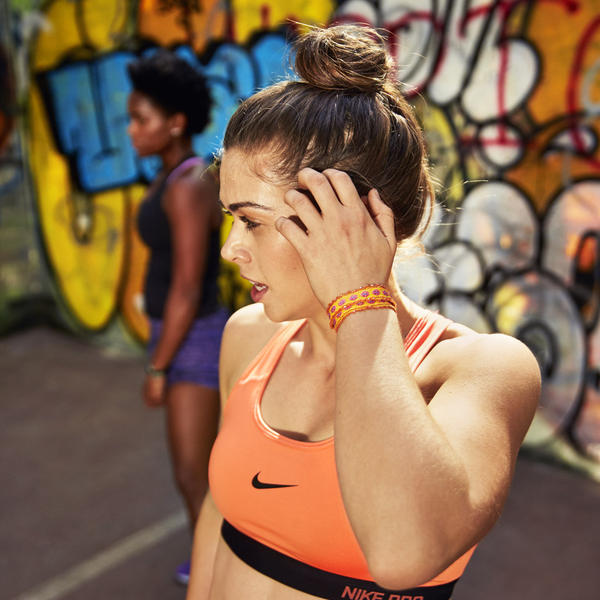 • Sit down, work out your priorities and figure out when you have time to train. Everyone has some time, even if it means you have to get up 30 minutes earlier in the morning.

• Take it one step at a time; focus on the now. Everyone gets so caught up in the big picture, but if you take it step by step and set yourself some small goals, it will all come together. 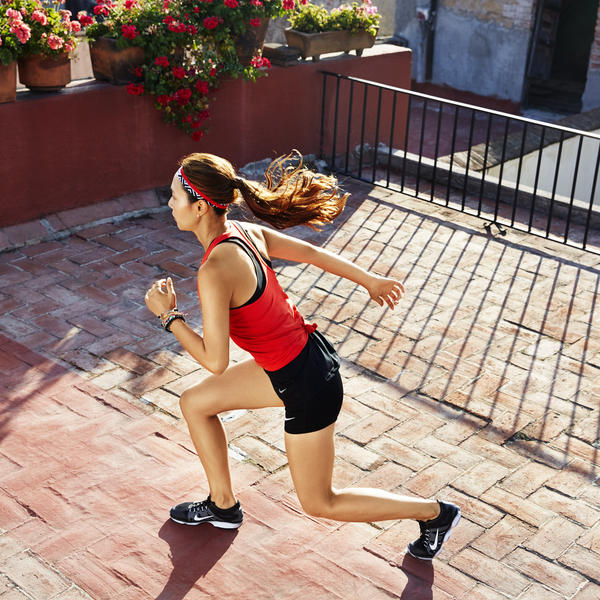 • If you don’t think you can do something, try it first before you say no.

• Don’t expect a dramatic change overnight. Your body doesn’t change the moment you start working out. Too many people tend to give up after just one or two weeks. Slow and steady wins the race.