In celebration of the unique career of AS Roma’s captain, playmaker and talisman, Francesco Totti, Nike introduces the Tiempo Totti X Roma boots. The release is limited to  2,500 individually numbered pairs — 100 for each of his 25 professional seasons. 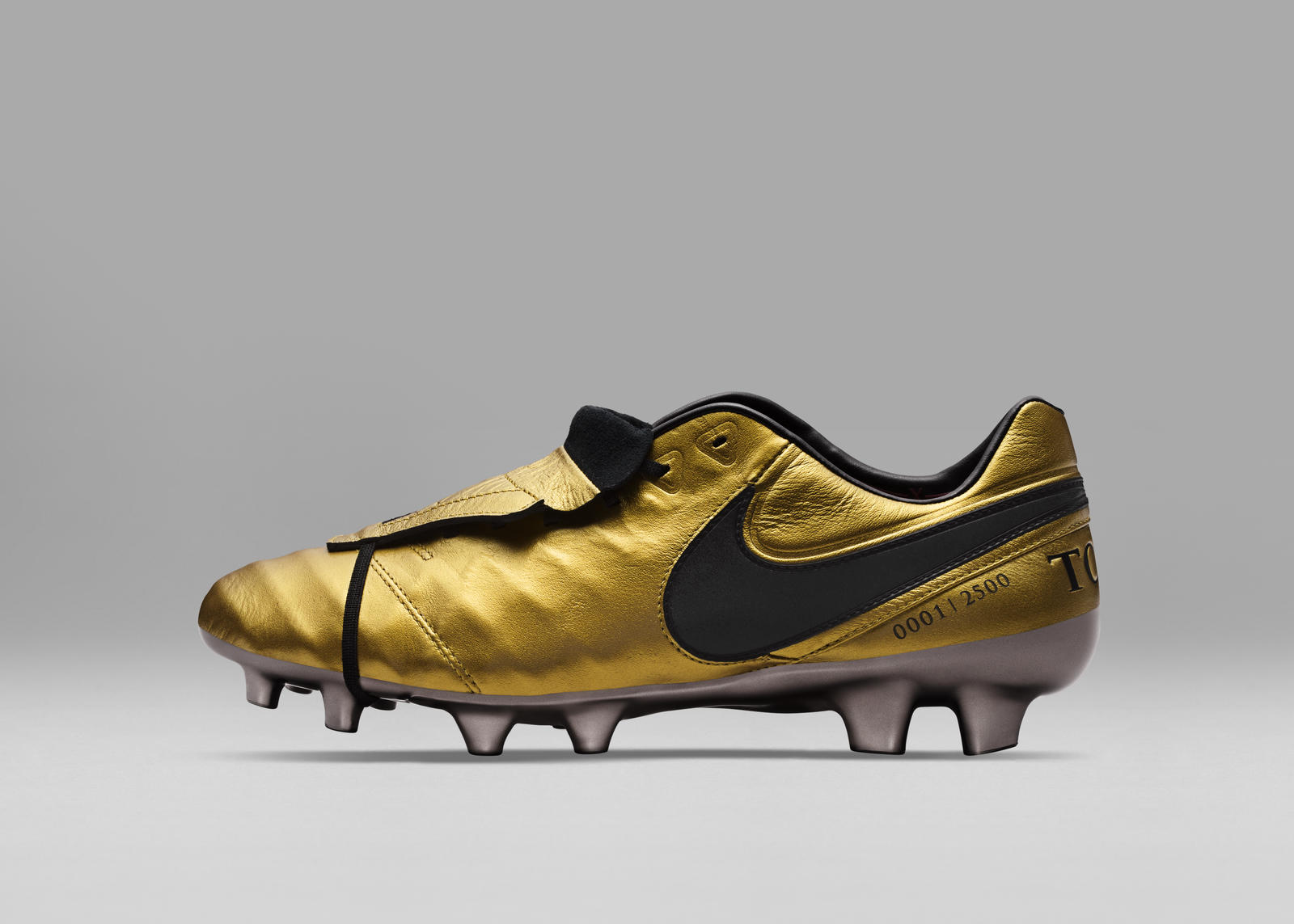 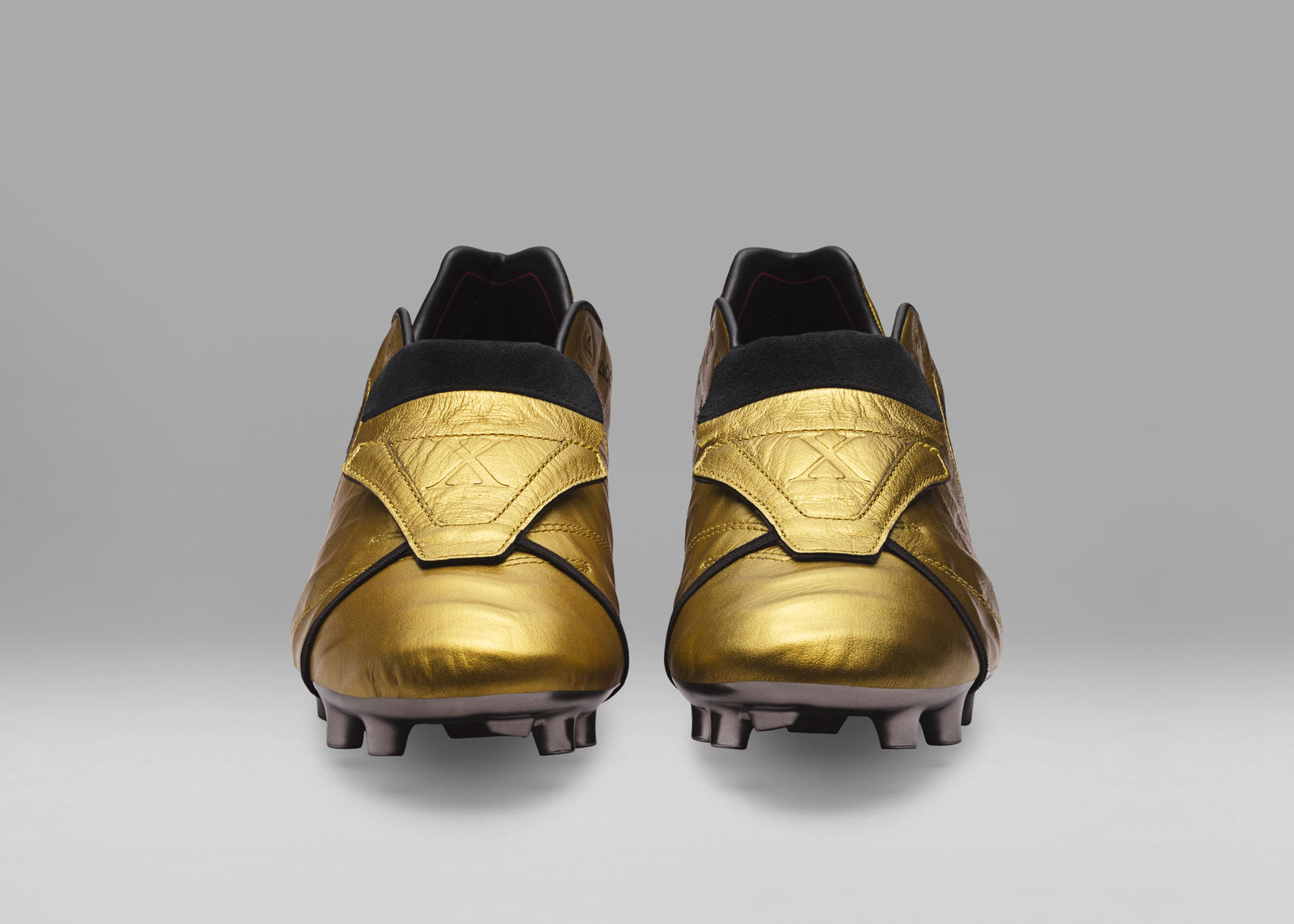 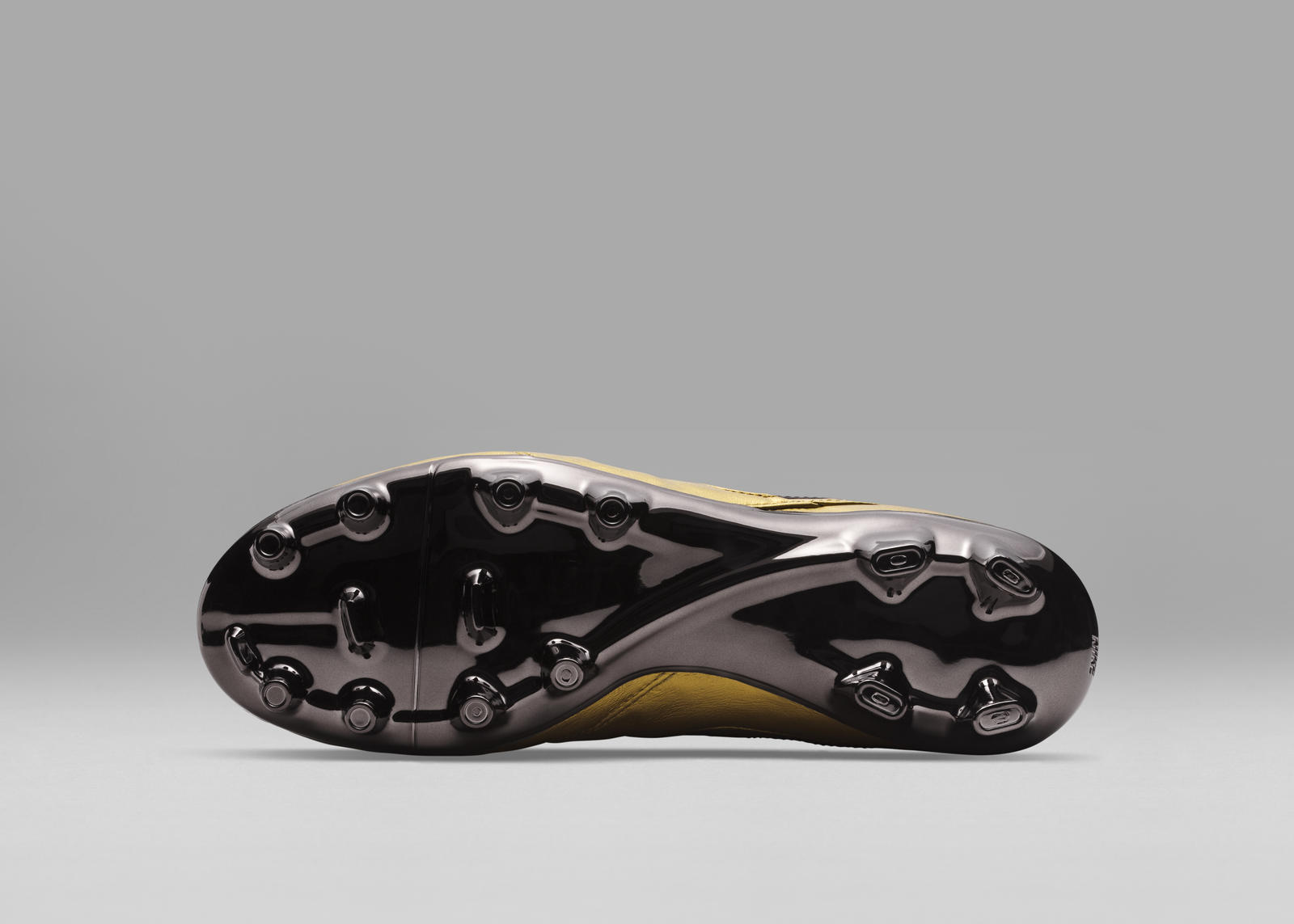 Totti is renowned for his love for and loyalty to the club, having spent his entire professional career, spanning 25 years, with AS Roma. Becoming captain of the club in the 1998-1999 season, Totti is widely venerated as “Il Capitano” (the Captain) of the entire city. His stature in Rome is such that he has been considered its Eighth King.

“When I thought about a boot that could reflect the 25 years of my career, I immediately thought of gold. This boot had to encapsulate all my values — my family, AS Roma and the city of Rome. Nike understood straightaway how to create these boots,” explains Totti.

The boots’ upper is crafted in soft leather in a gold colorway, in honor of Totti’s achievements for AS Roma and his country - which marked him out as one of the greatest ever attacking playmakers. The heel counter is personalised with ‘TOTTI’ with the Swoosh contrasting in black.

I'm honoured to wear them but, above all, to be able to make them available to the fans. 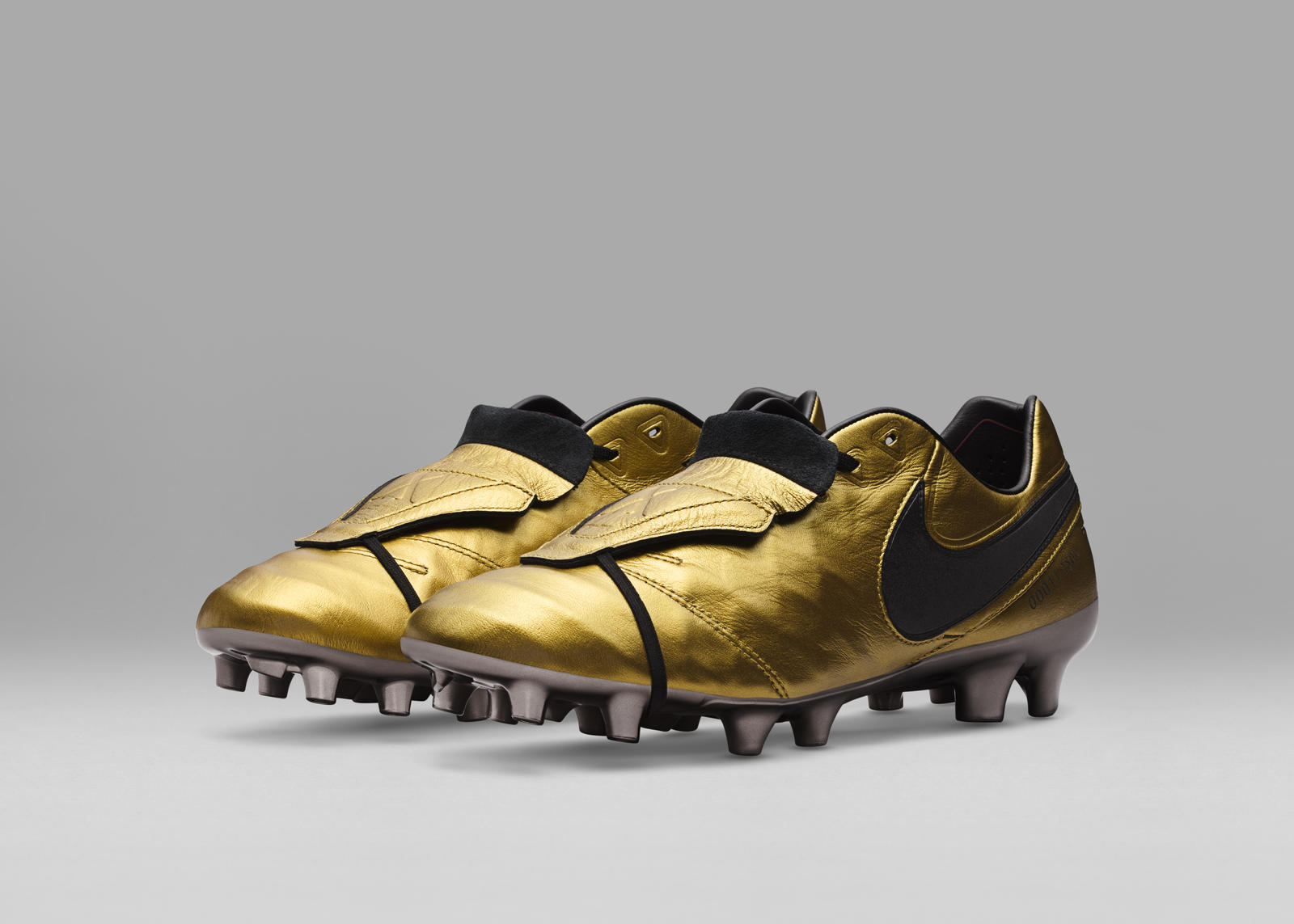 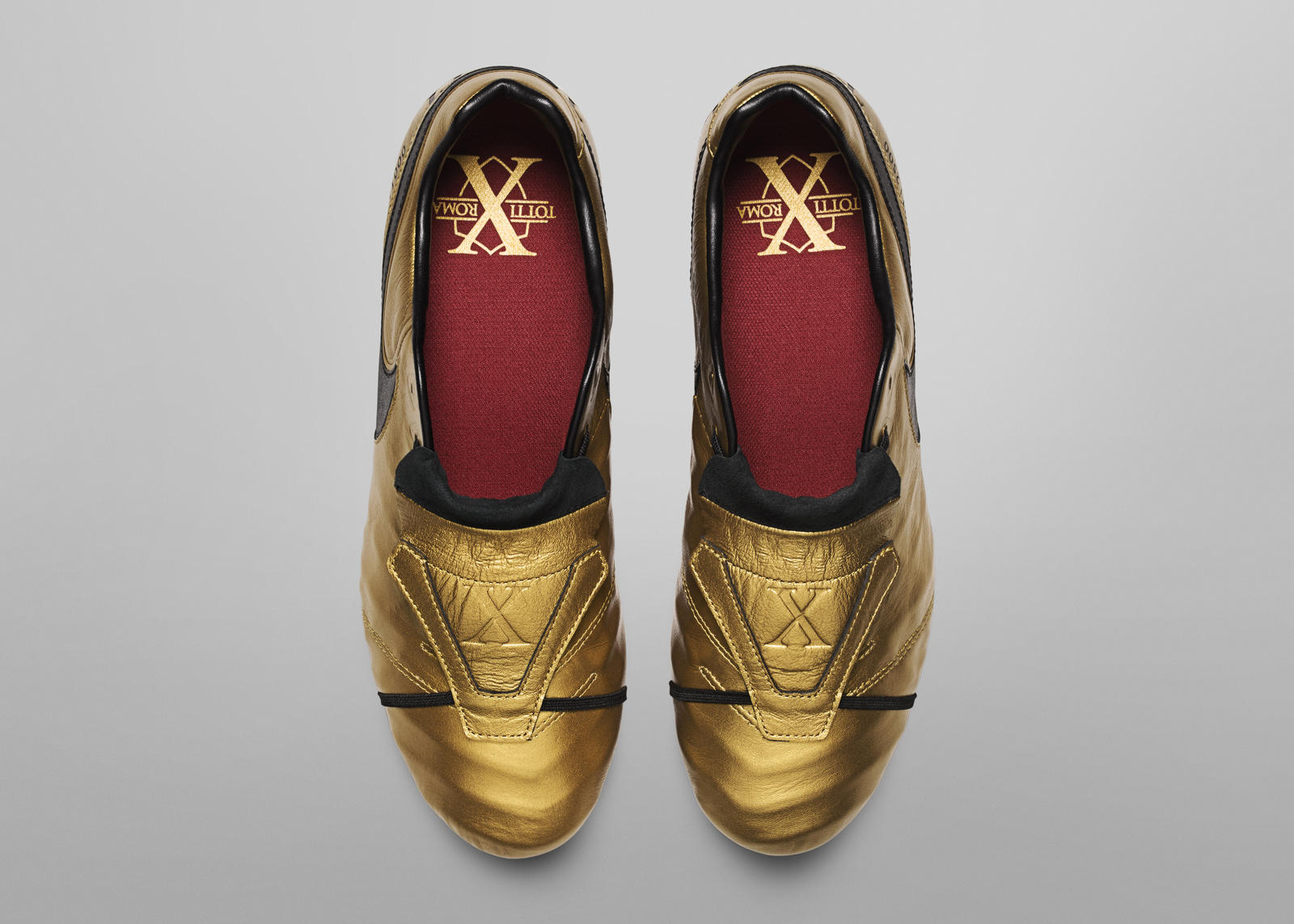 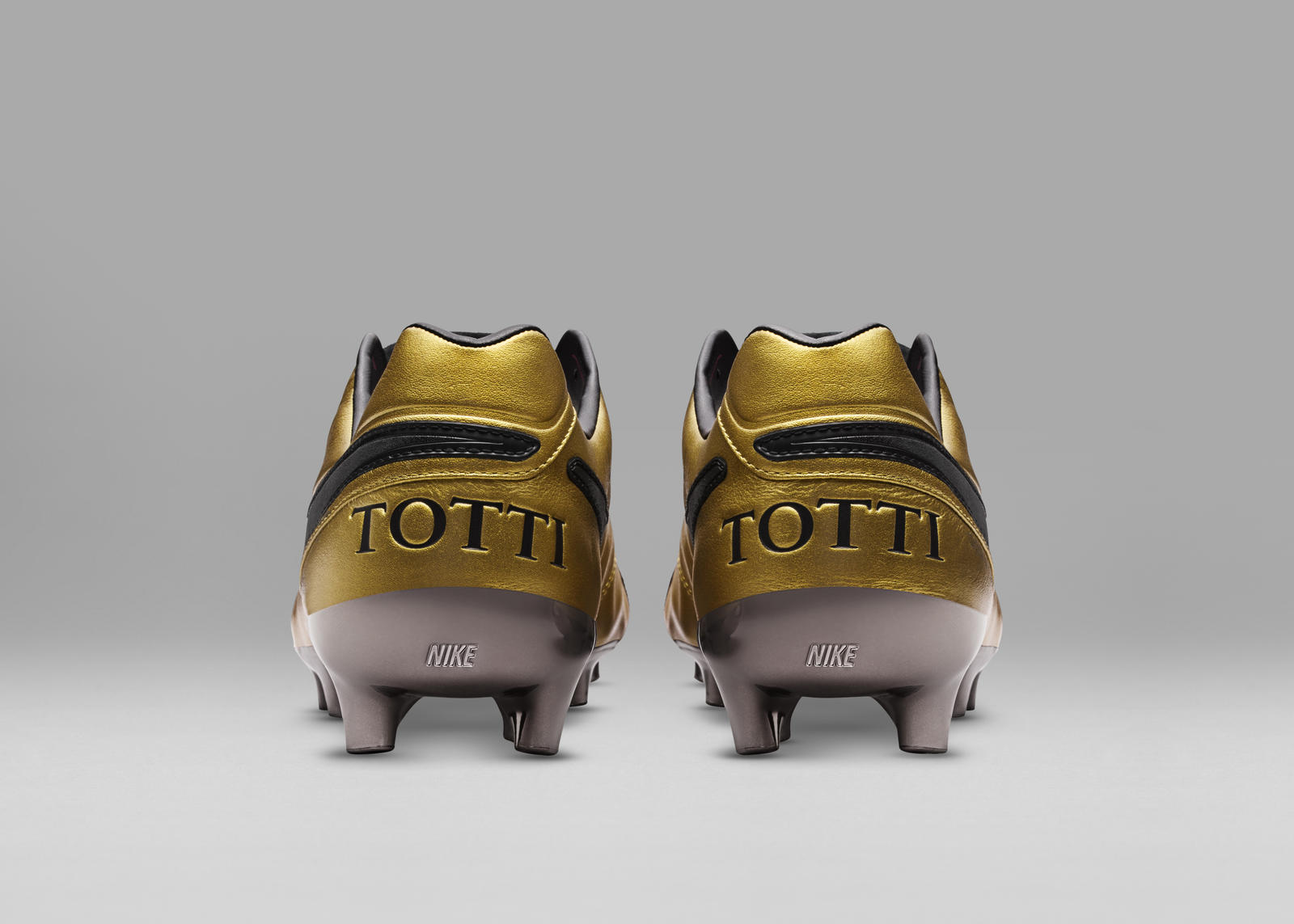 The signature, elongated tongue features “Aeterno” on the inside, whilst the outside is adorned with the Roman numeral “X” in reference to the player’s number 10 jersey, as well as the city’s ancient history. The aglets feature “Totti” in gold and red detailing, whilst the sole is a black chromed plate.

The boot’s insole reflects the colours of AS Roma and ‘TottiXRoma’ appears in gold above the specially created crest.