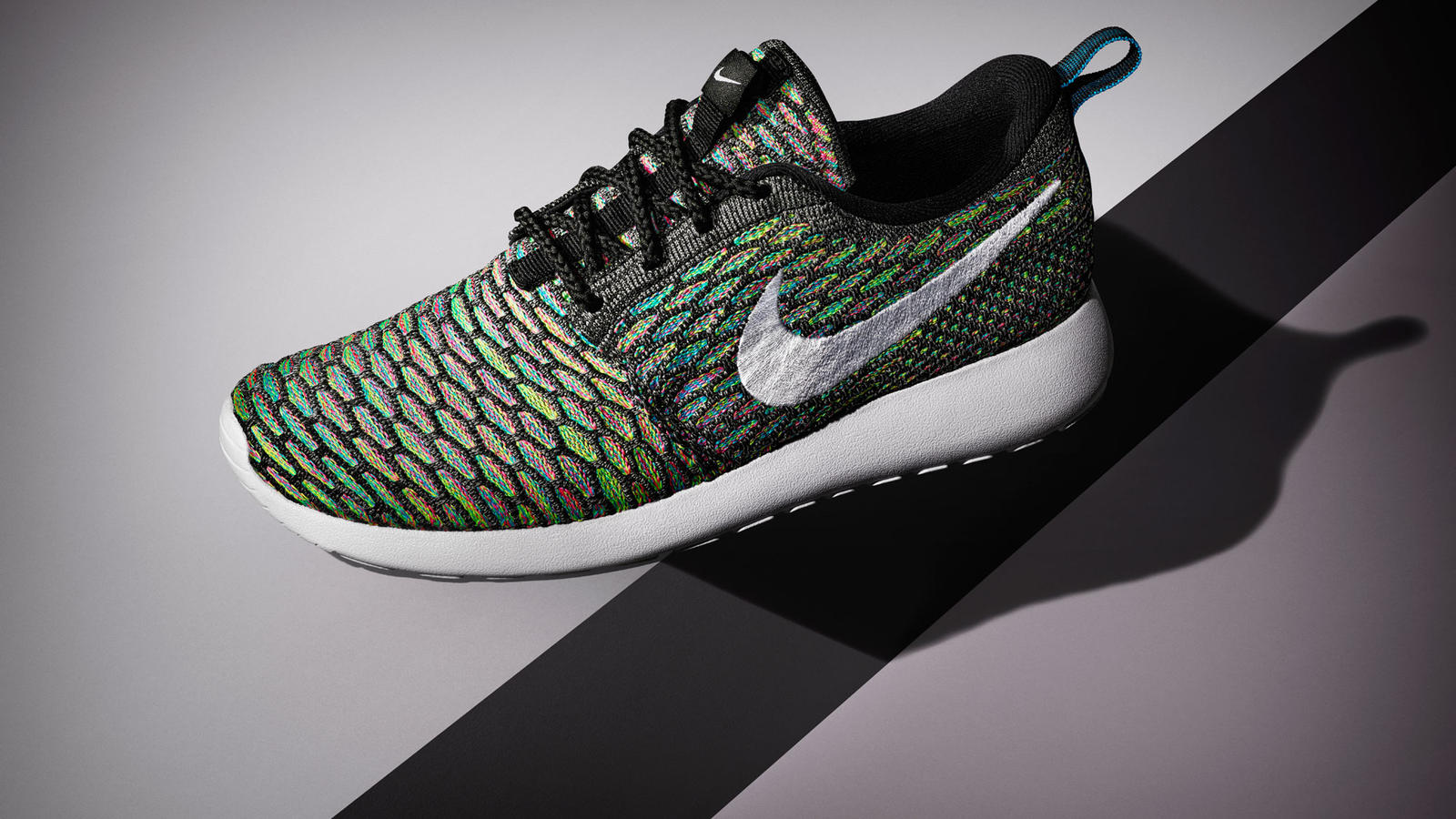 When creating the Nike Roshe, the Nike Sportswear design team took a quick dip in the pool of platitudes and surfaced with divine inspiration. The pared-down design that swept the world was born from the popular phrase, “Less is more.” From the outsole to the upper, every aspect of the Nike Roshe radiates minimalism. 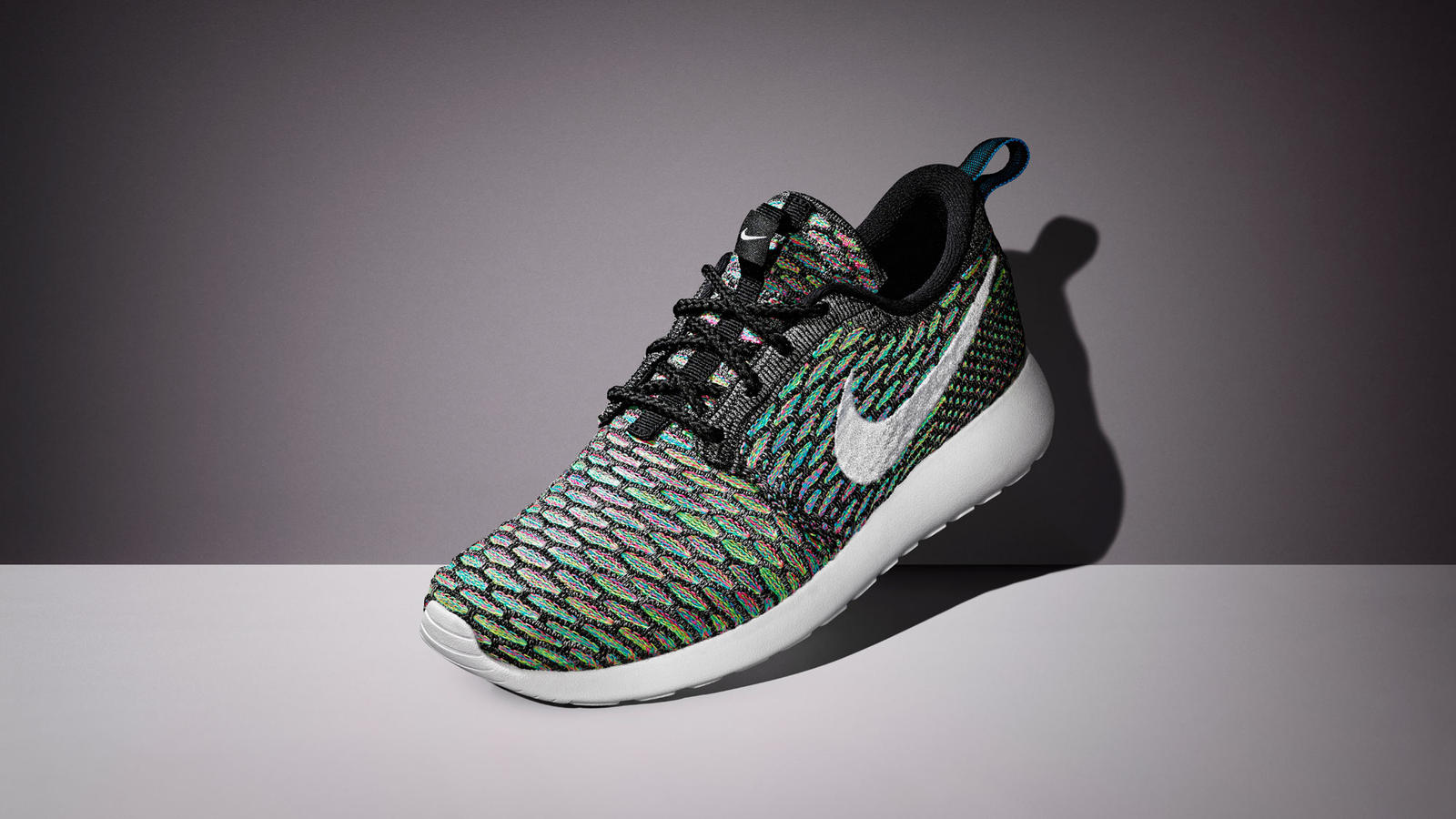 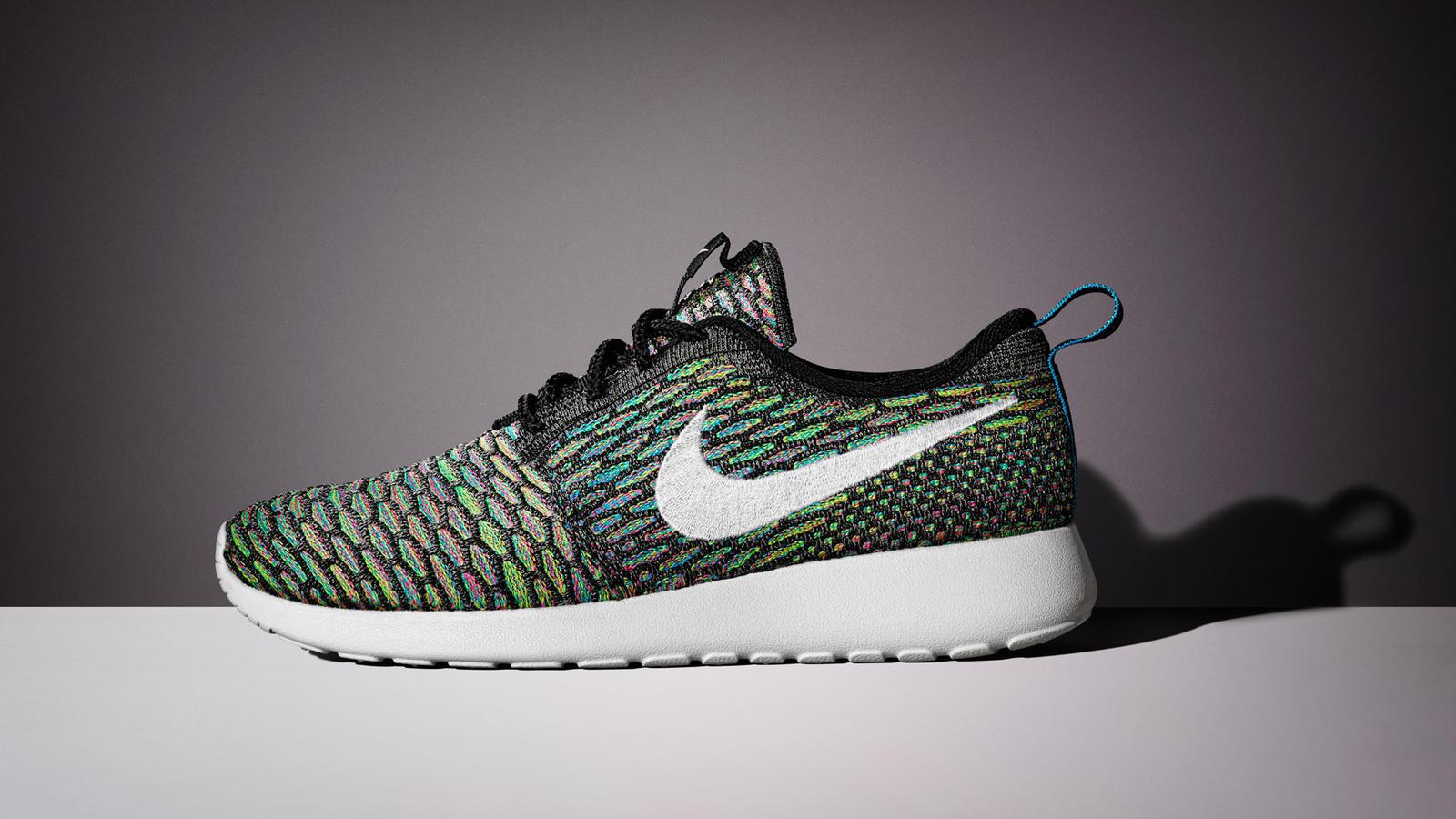 In spring 2015, the Nike Roshe upper takes another small step toward perfection. Nike’s newest upper innovation, Nike Flyknit, makes lightweight lighter as it adapts to fit the unique Roshe tooling. The new Flyknit uppers are precisely engineered to provide support where it’s needed while reducing waste in the manufacturing process. 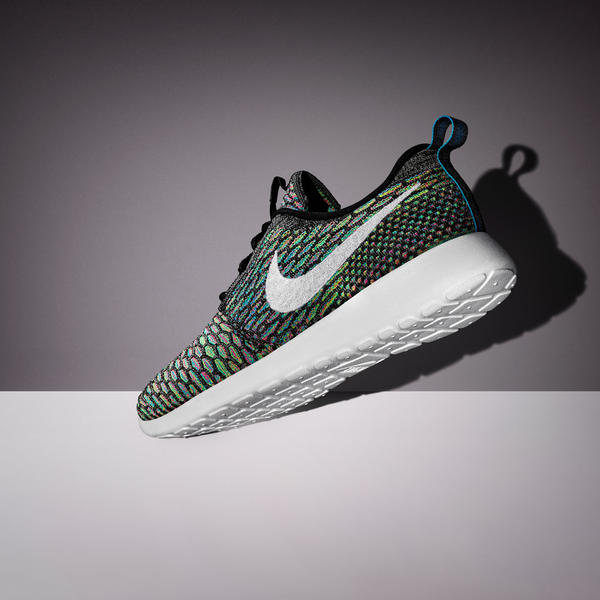 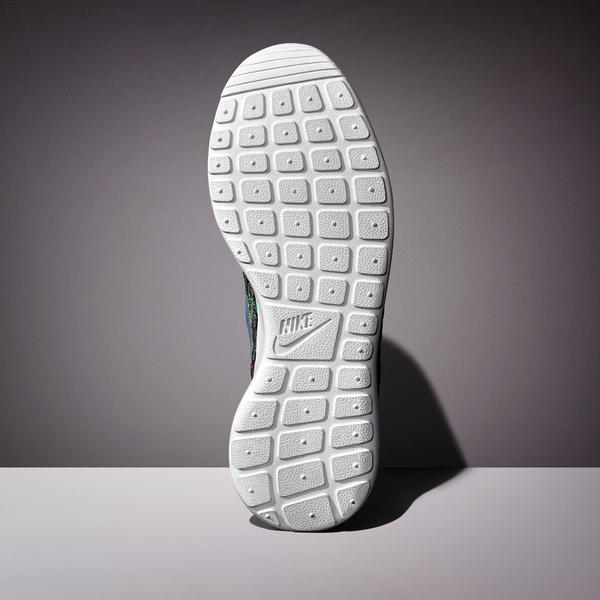 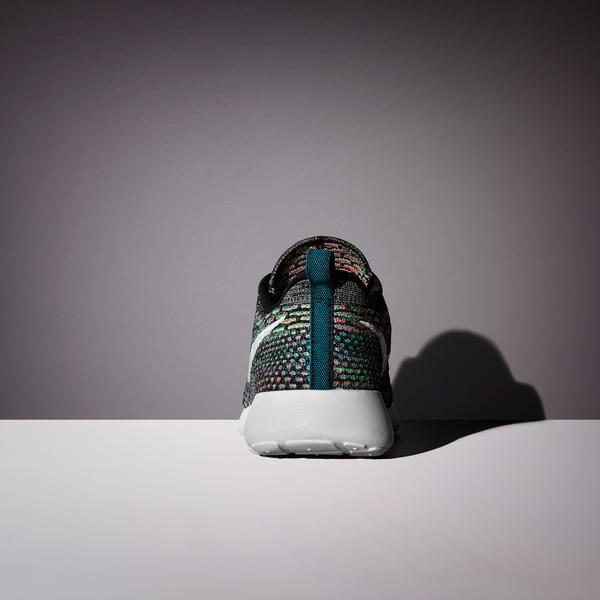 Contrasting traditional footwear construction, the Nike Roshe Flyknit and all of its previous versions utilize a one-piece midsole/outsole, relieving itself of an unnecessary component. However, creating such a combination was much easier said than done. The first step was to find a material durable enough to withstand everyday use on rough surfaces, yet soft enough to provide plush cushioning. Phylon, lightweight foam commonly used in cushioning, proved more than competent. 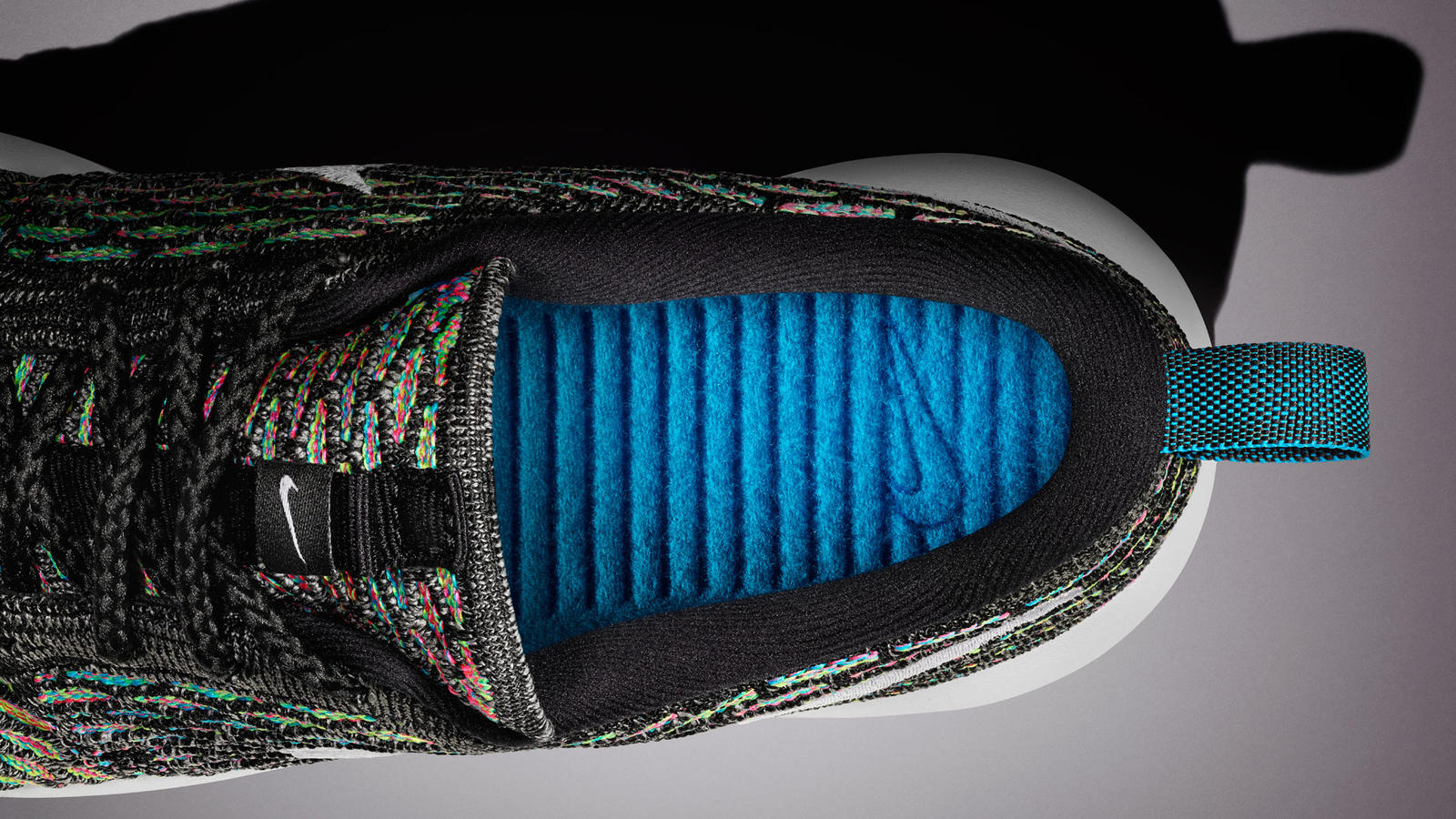 The upper is a near-perfect example of addition by subtraction. By designing the upper to utilize the least amount of panels as possible, the Nike Roshe was left with a sleek, utilitarian silhouette. The Nike Roshe quickly became a canvas for creativity, and its NIKEiD option hosted almost unlimited customization. 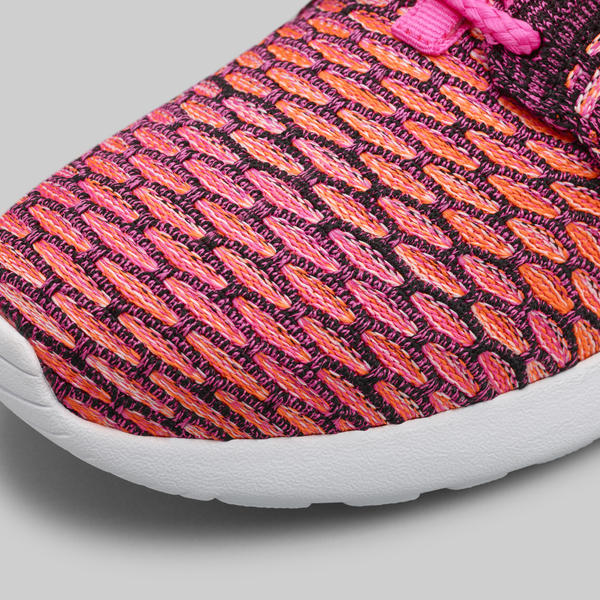 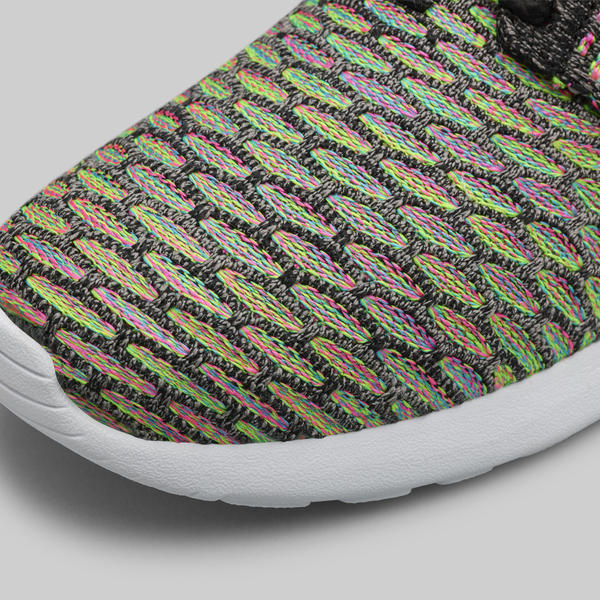 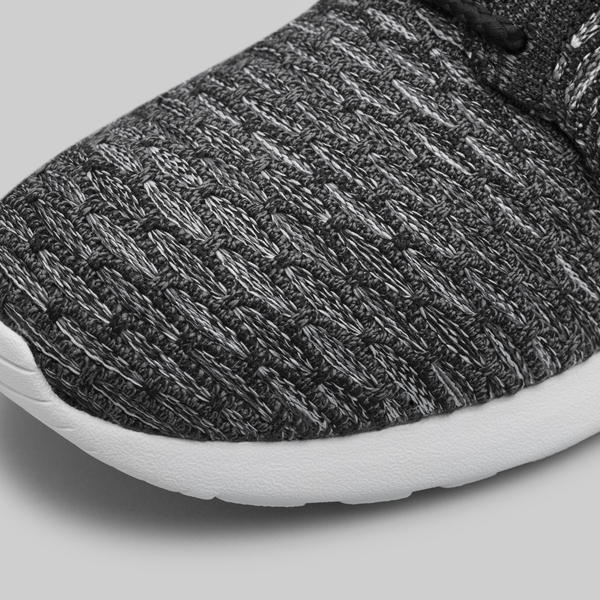 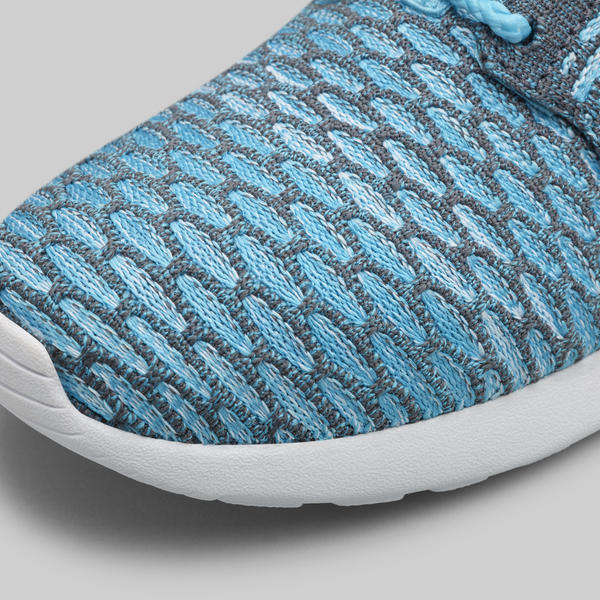 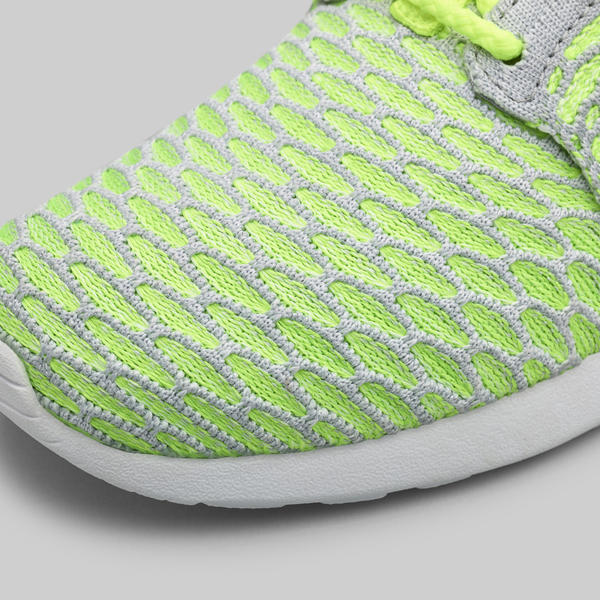 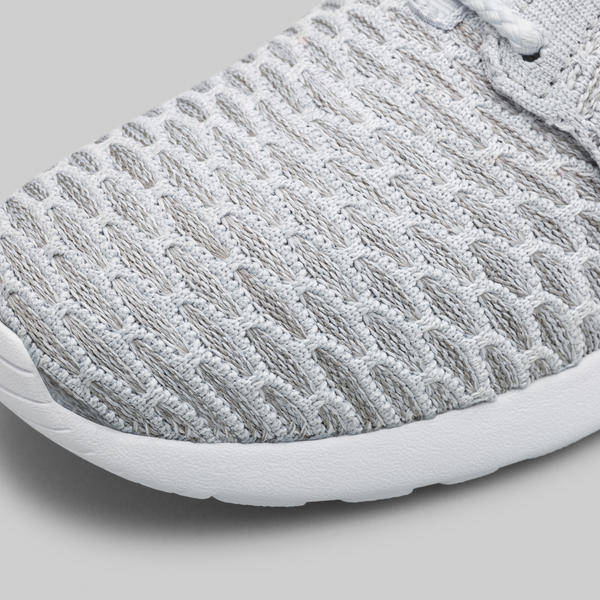 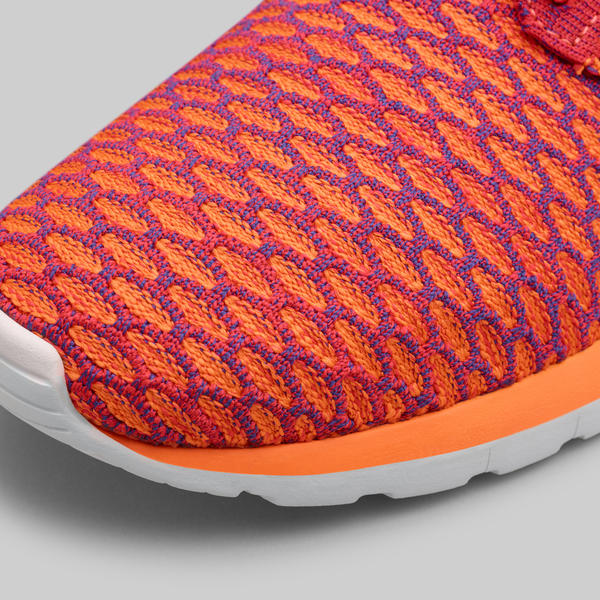 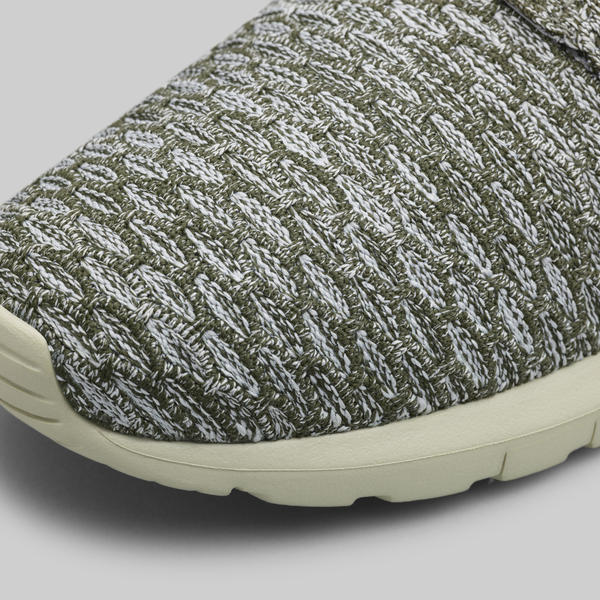 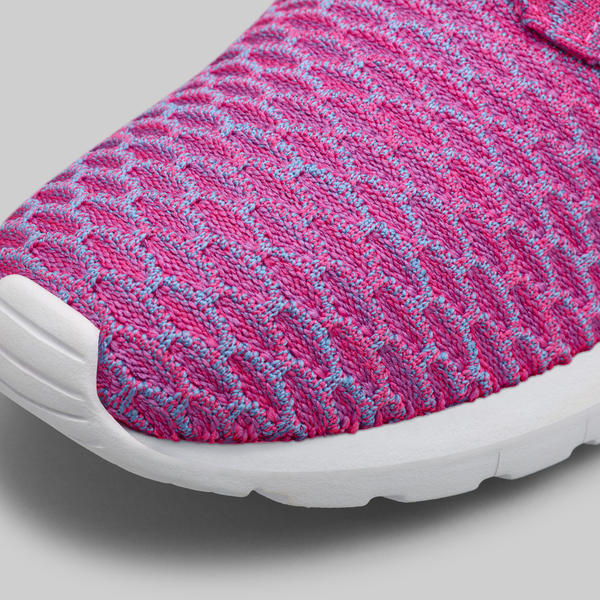 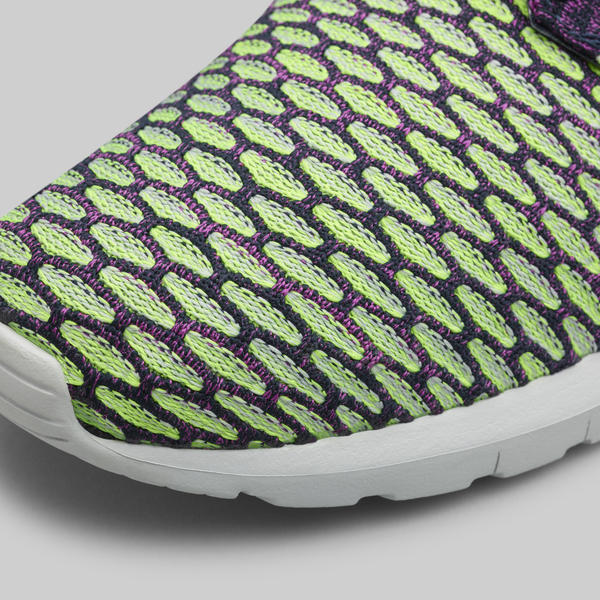 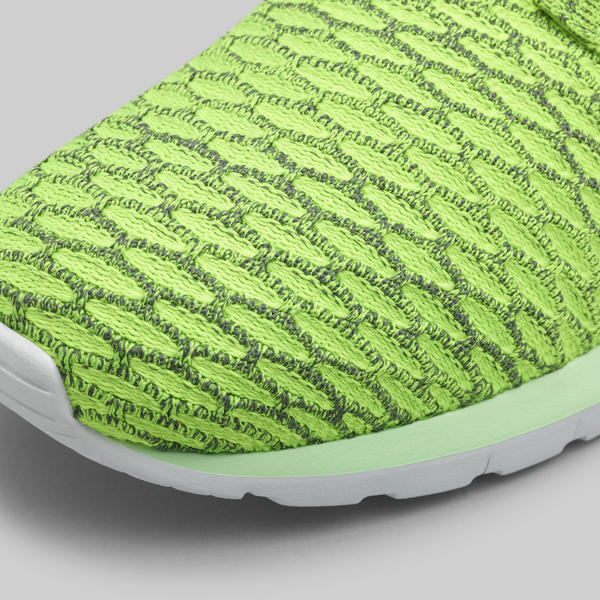