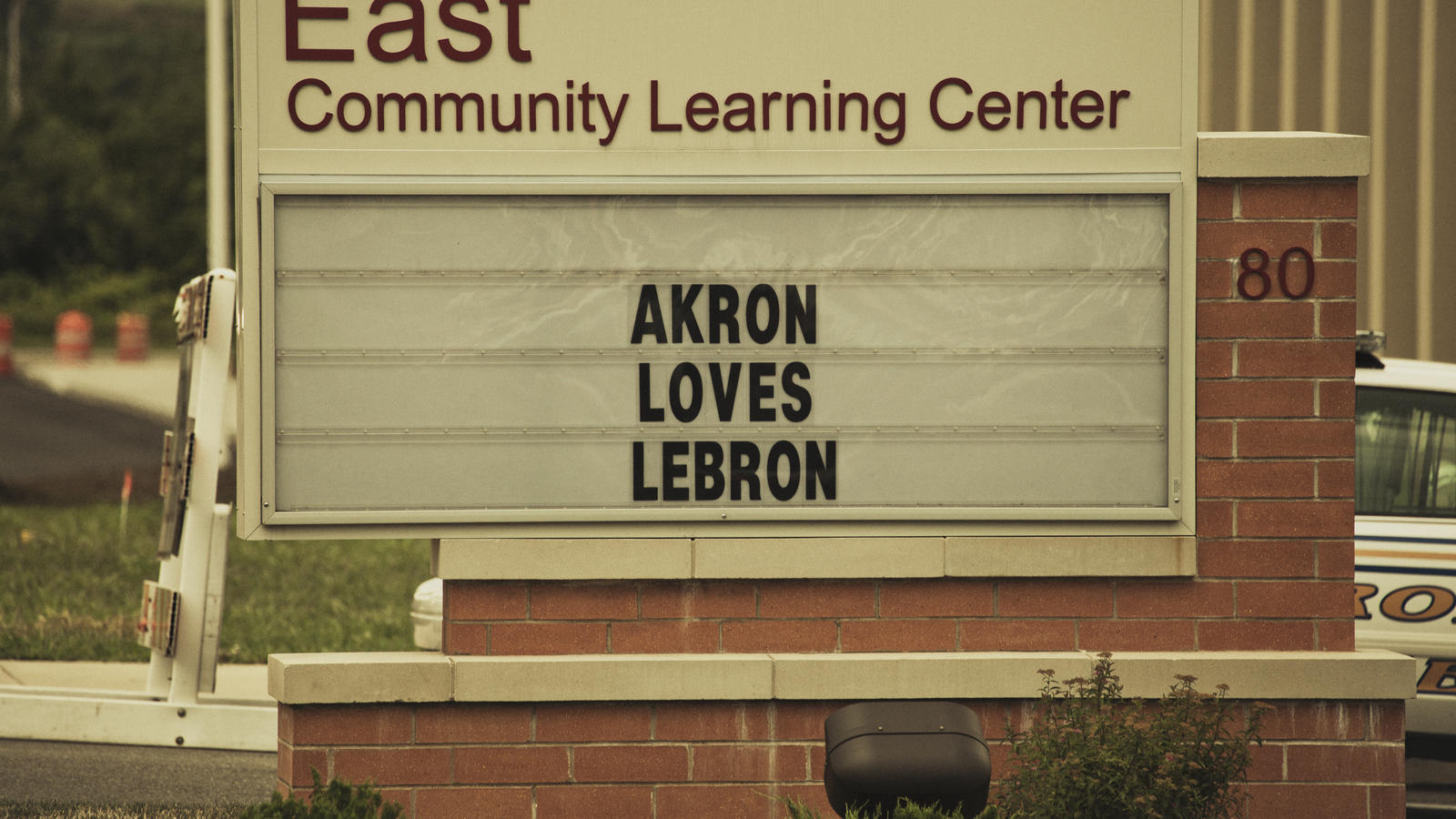 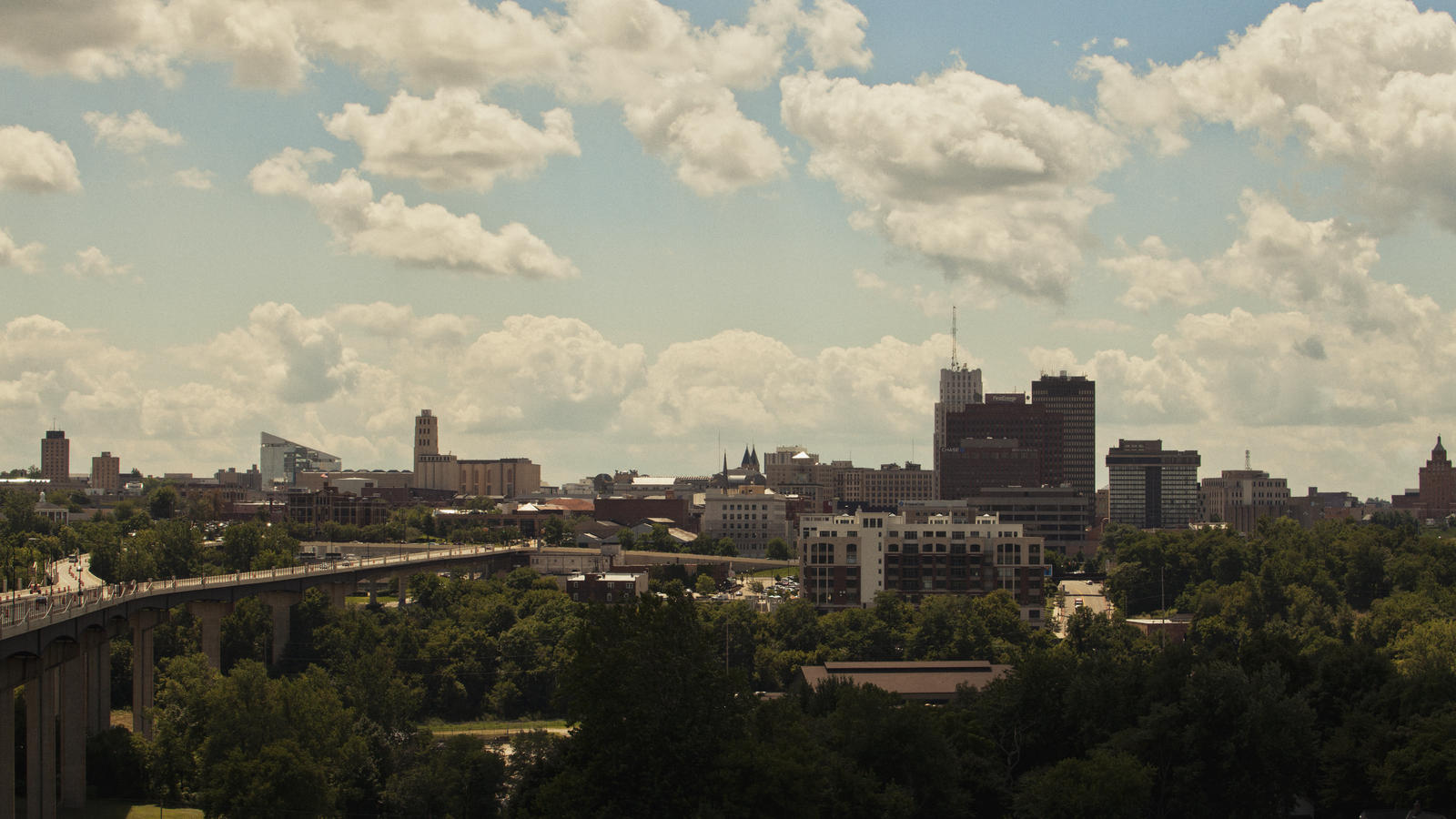 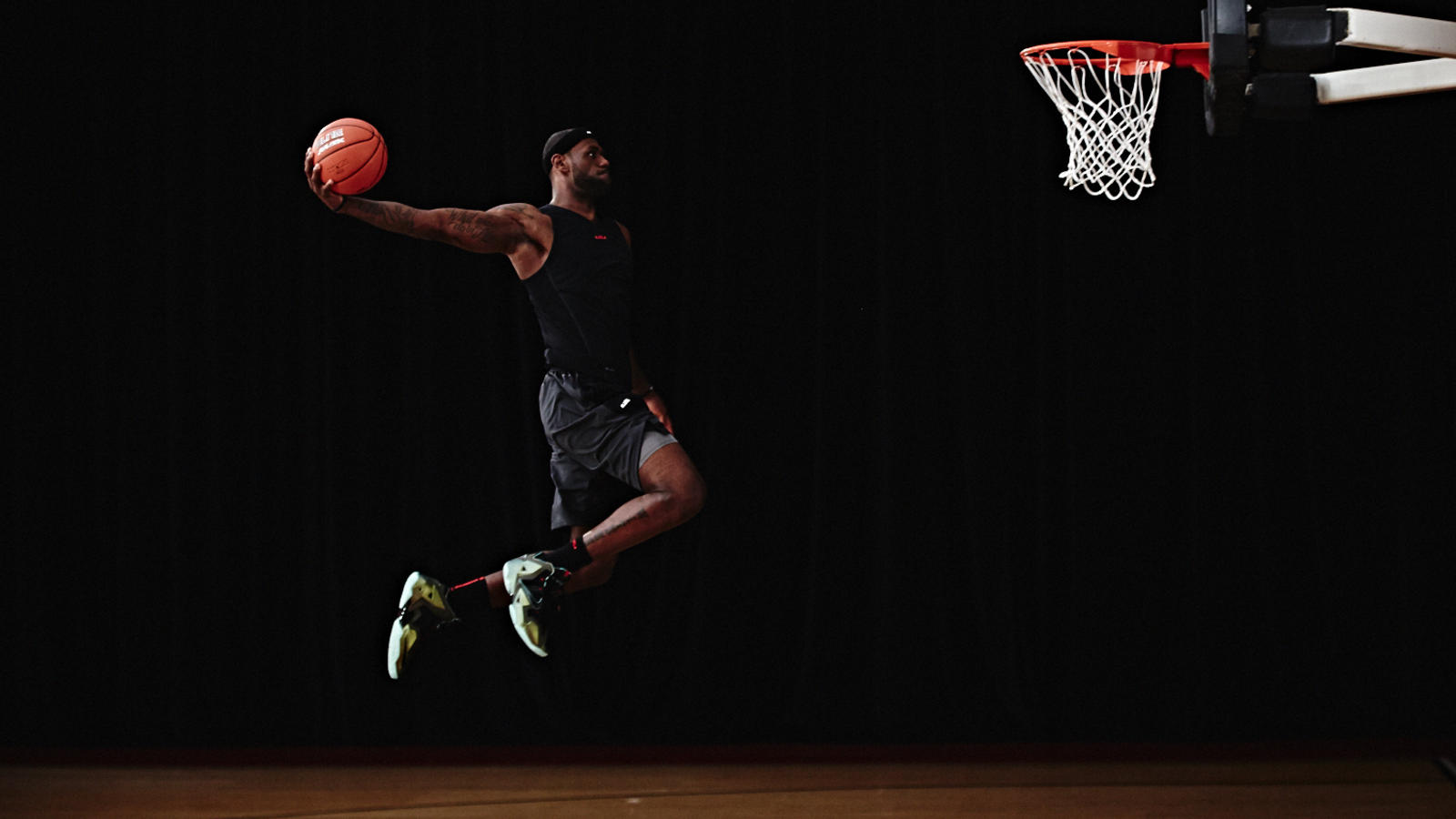 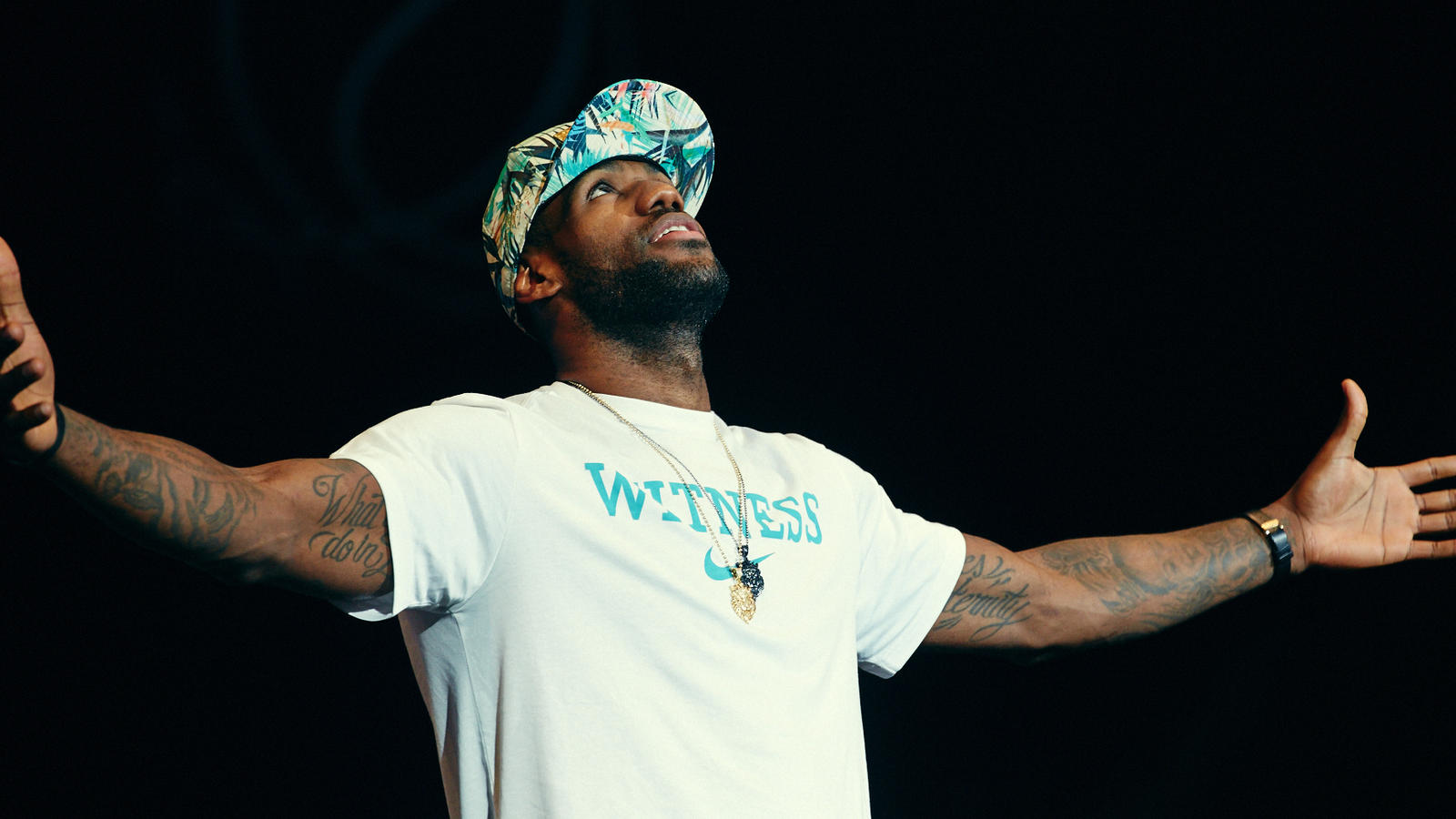 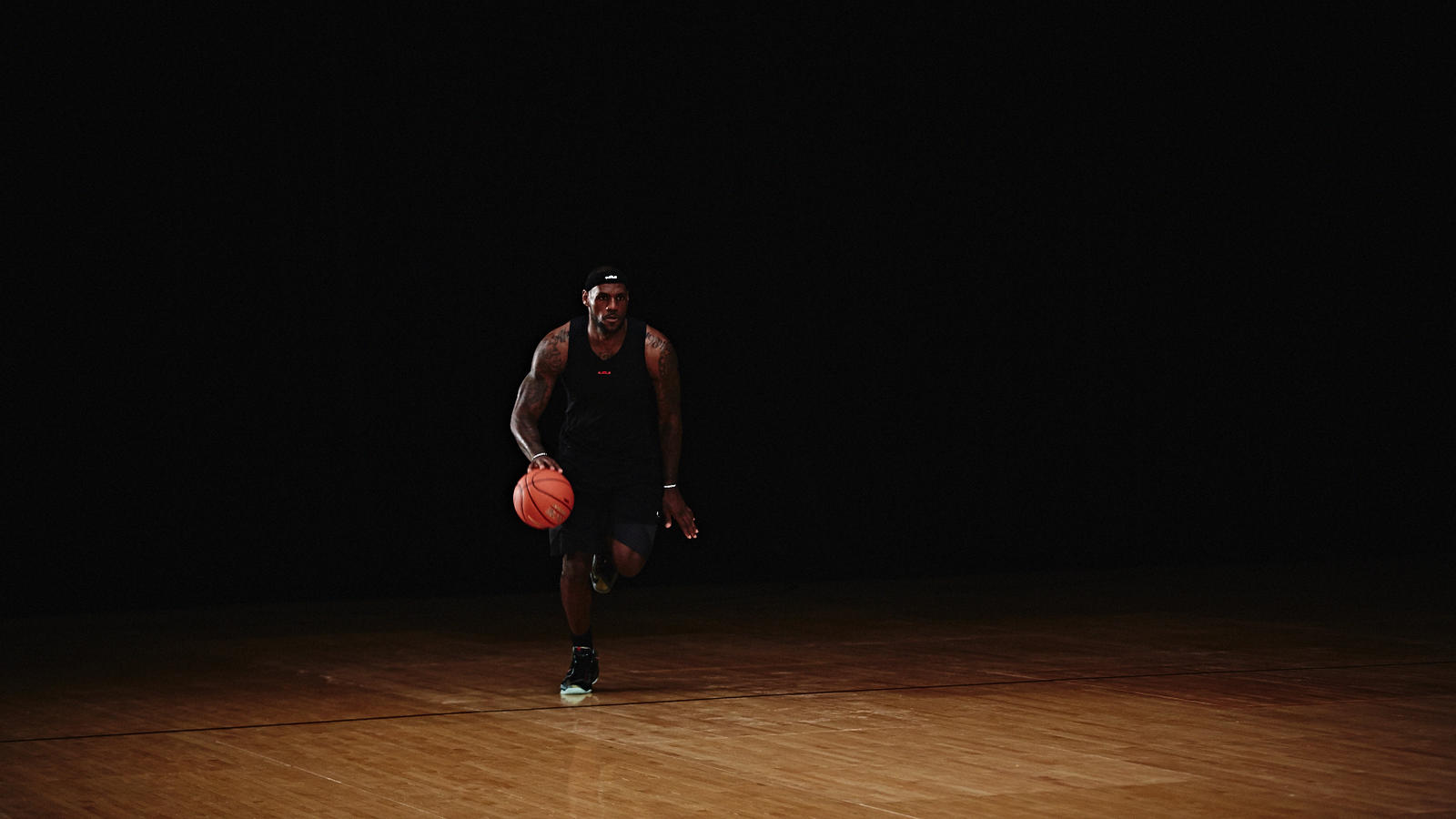 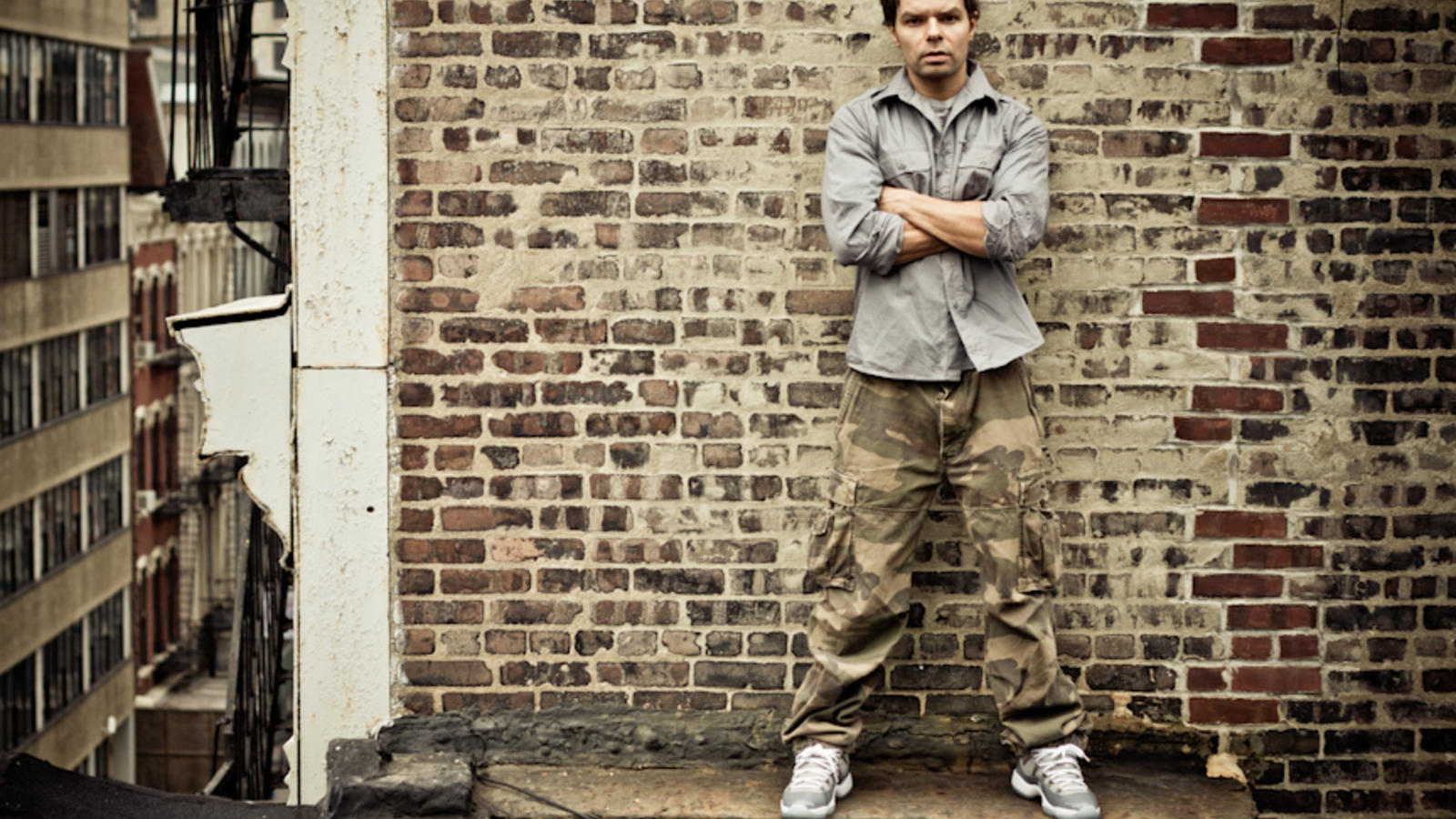 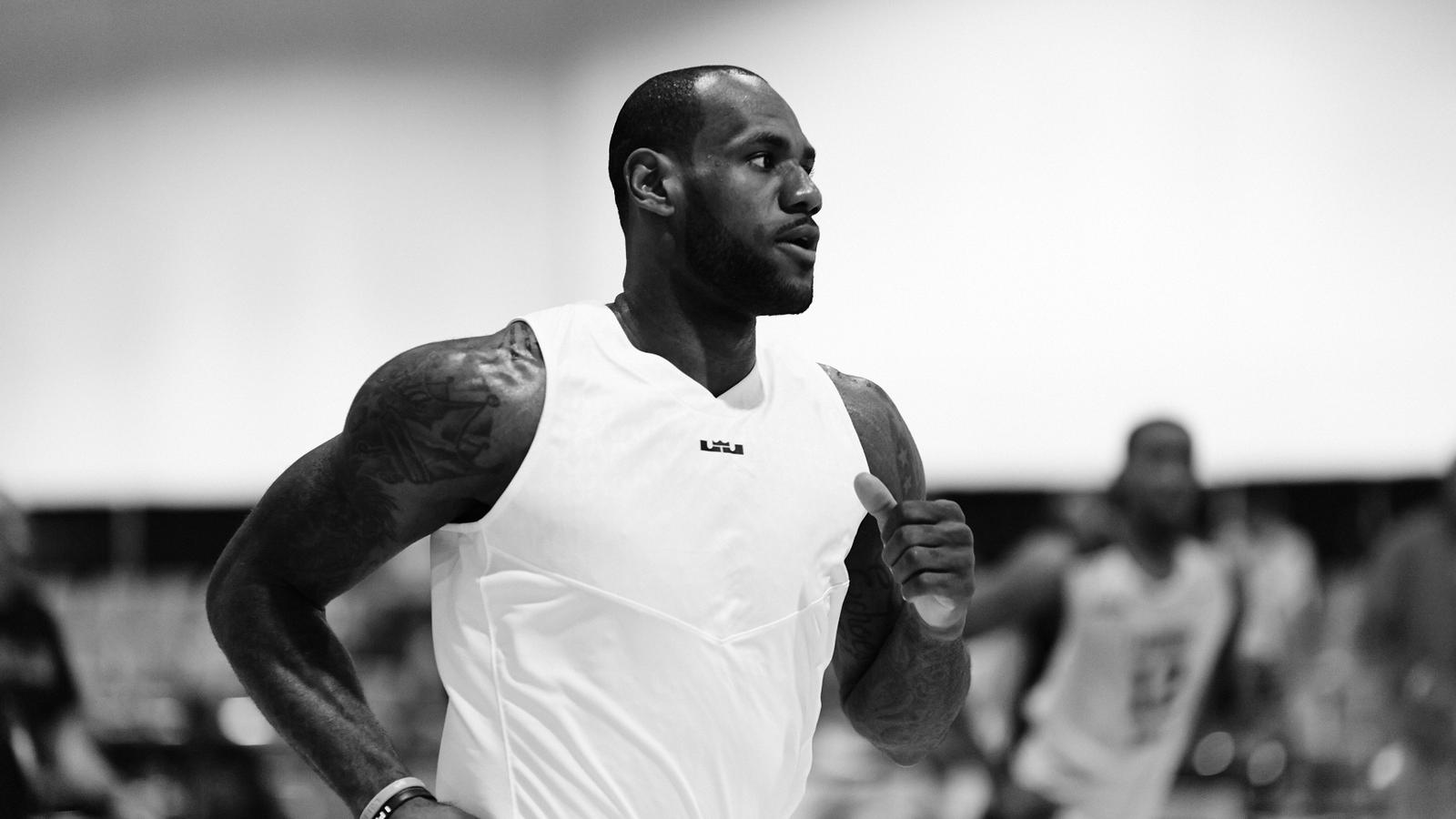 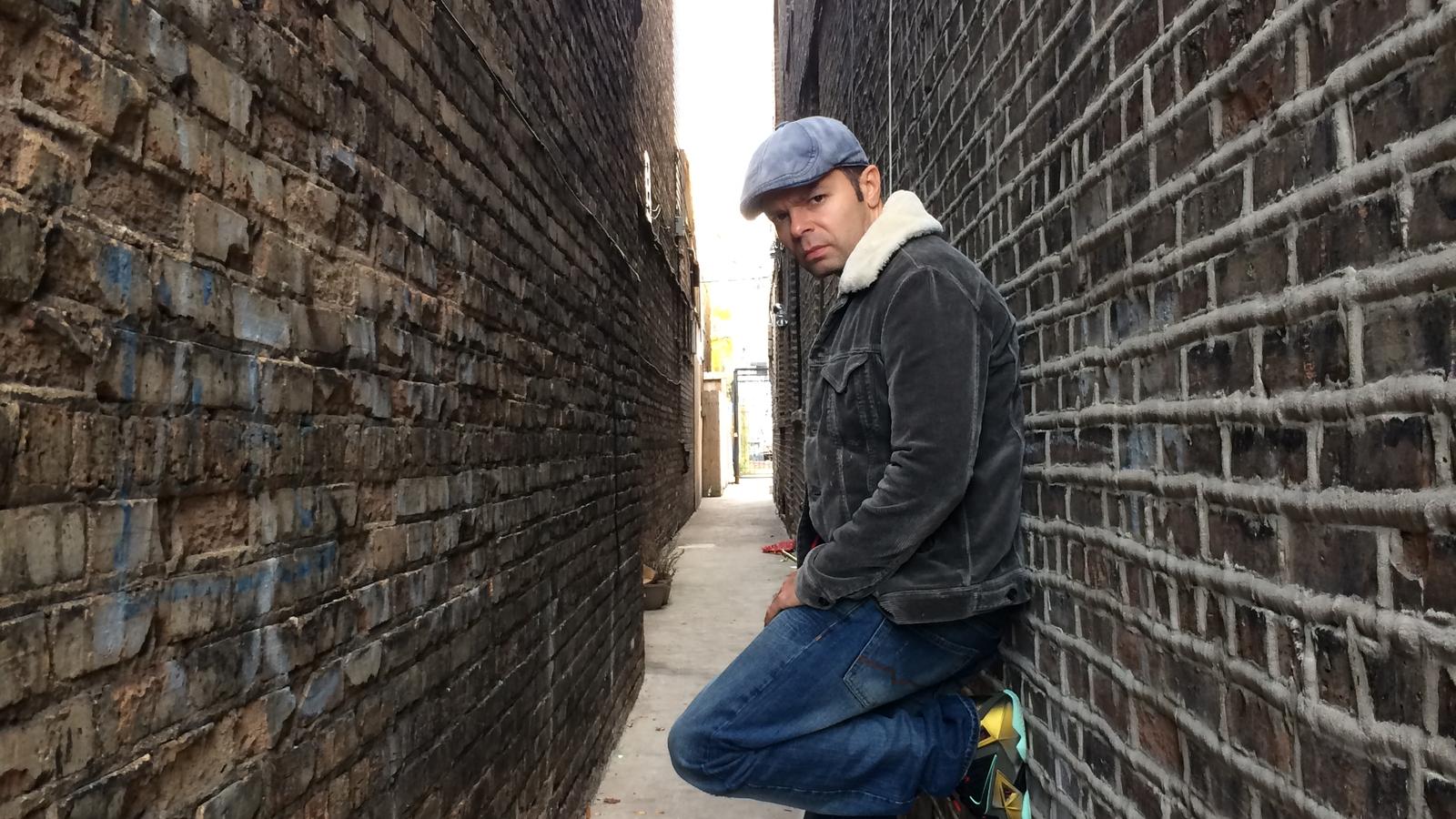 As LeBron James celebrates a full decade in the league, Nike Basketball is proud to commemorate the occasion with the poem “Rubber City Soul” by Lemon Andersen.

Ten years ago, Andersen wrote “King,” a piece that paid tribute to James’s ascension into professional basketball. Andersen was invited by Nike to perform his work live in front of James.

Nike is again partnering with Andersen to salute James’s decade in the league with a new piece that pays homage to James’s upbringing in his hometown of Akron, Ohio. The poem also celebrates his championships while looking forward to his future path.

Andersen's poem symbolically culminates with: “Talent is given, Greatness is earned.”

For In all this love for his land He learned to live by the code of a warriors Song and glorious were the wins stacked to the back of the wall banners dropped from the top of the rafters For all the world to see this man child rise up against the odds under the Akronite philosophy In his mind ever burned: Talent is given Greatness is earned.