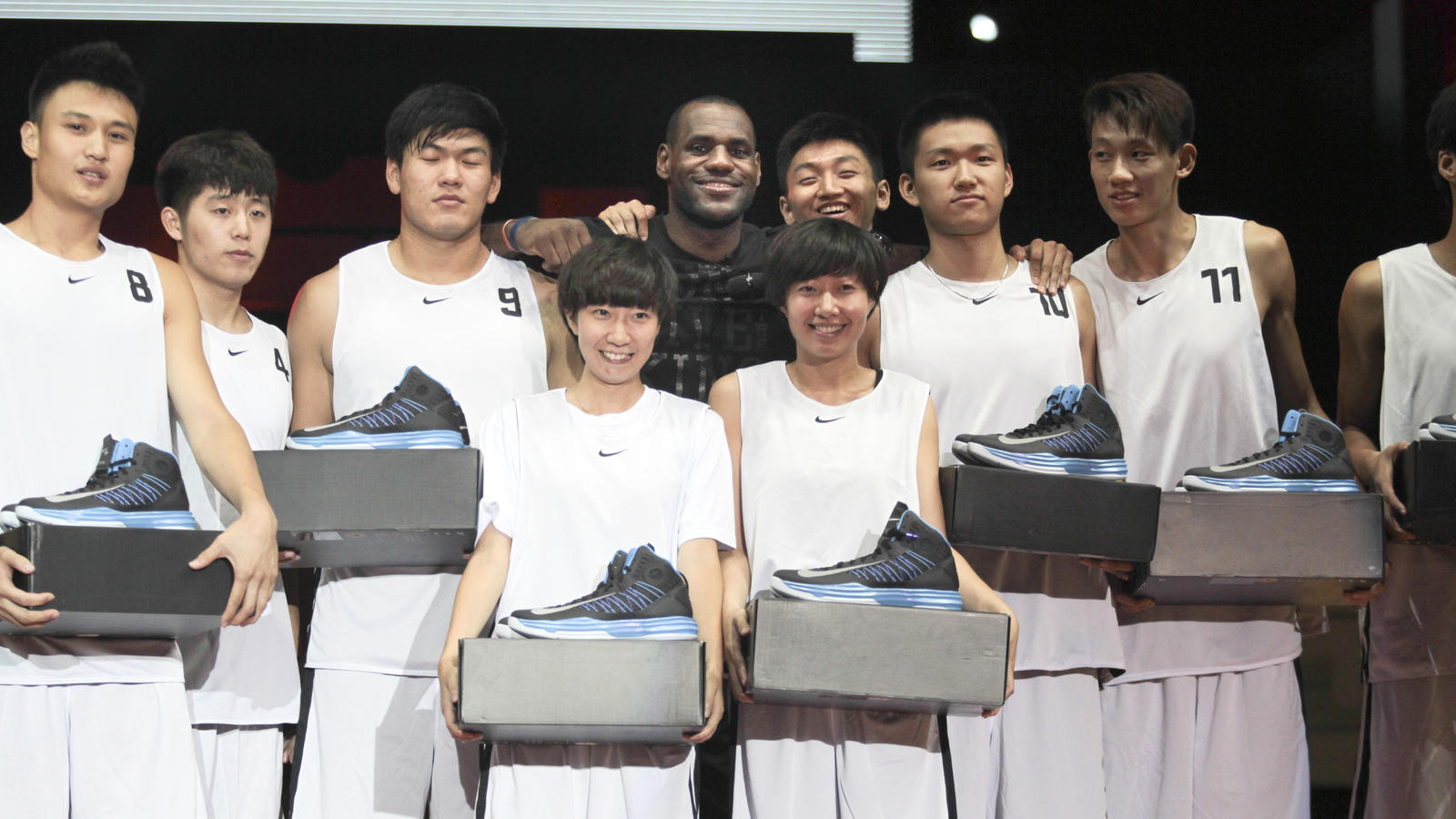 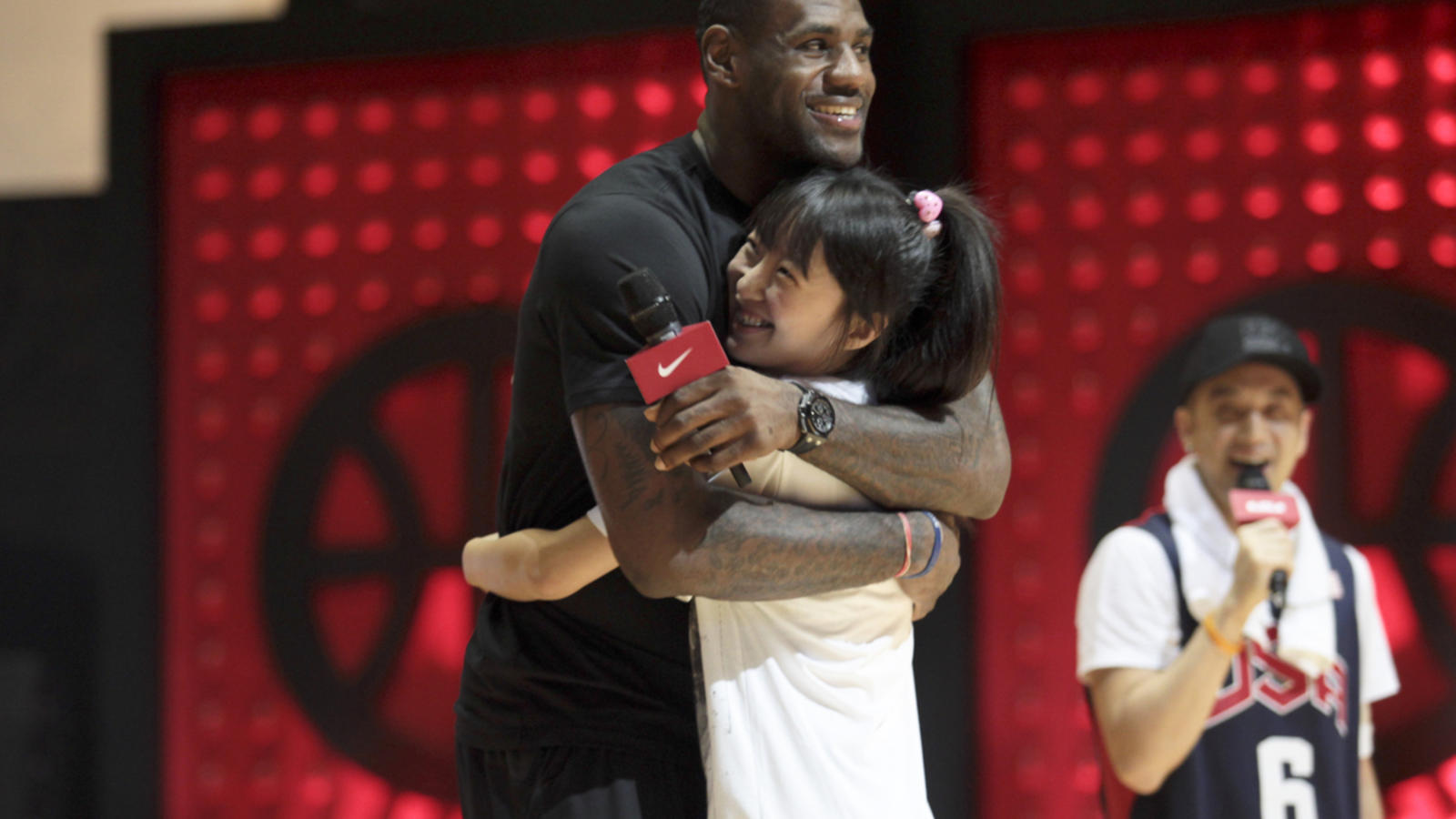 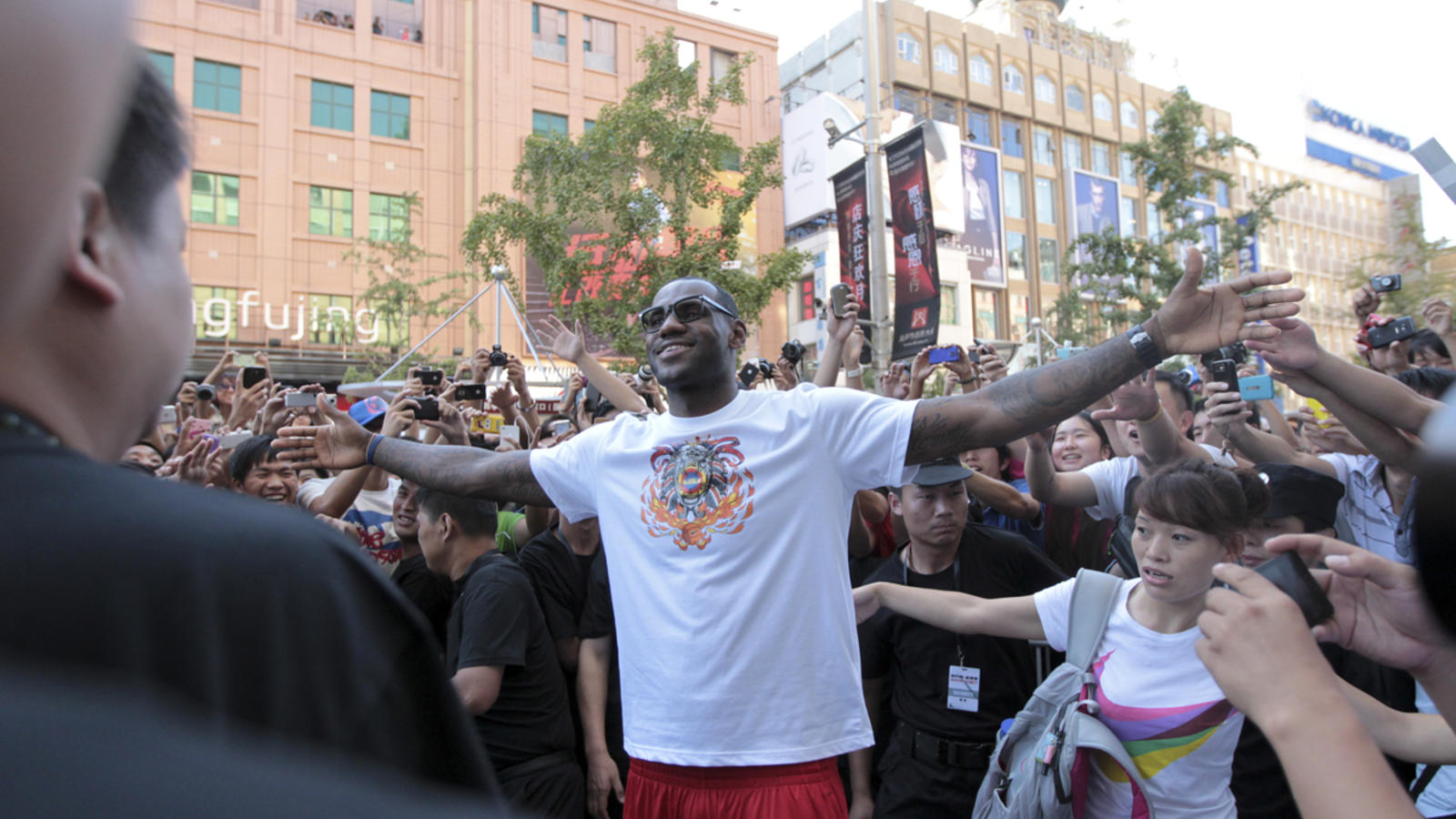 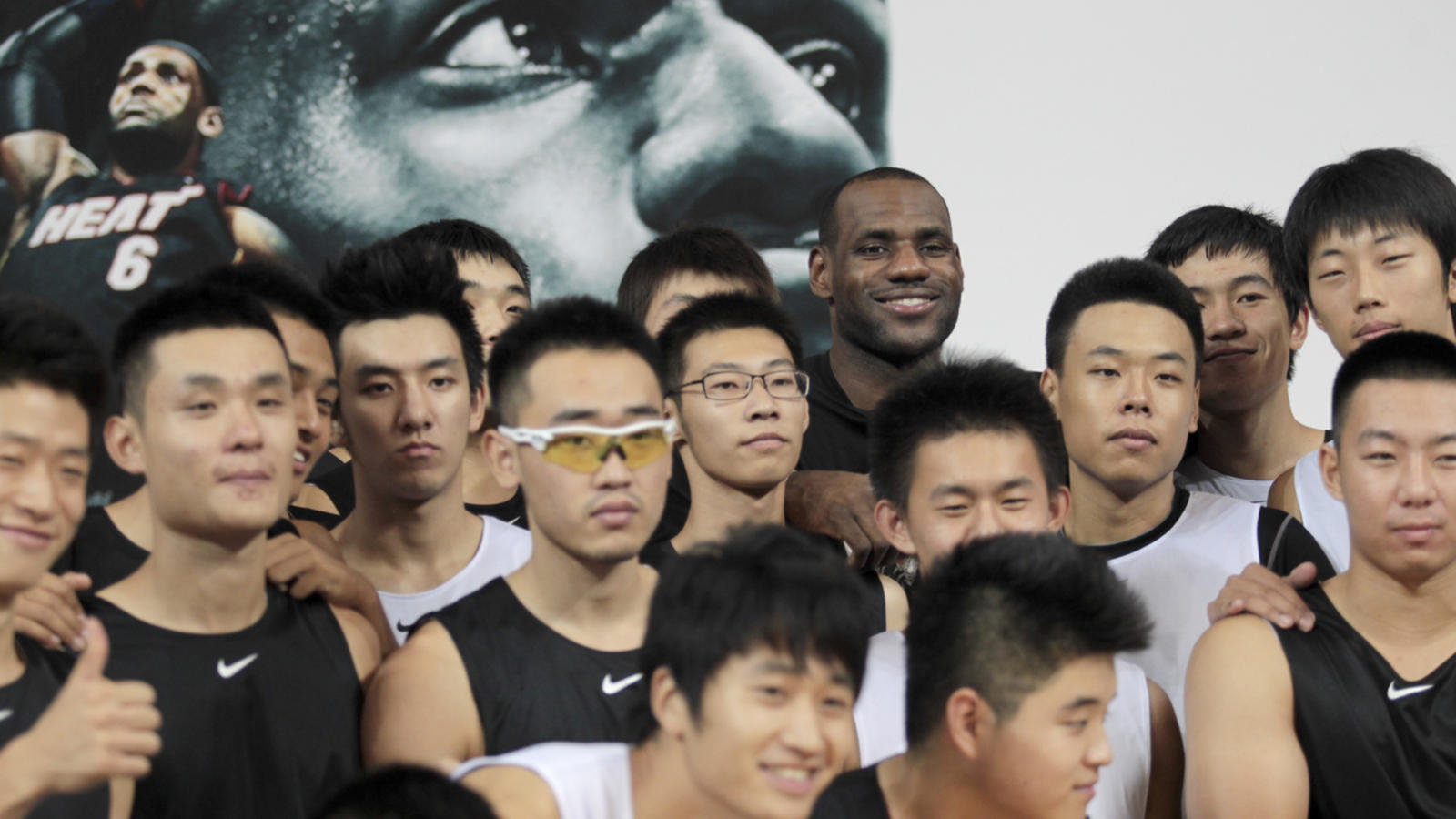 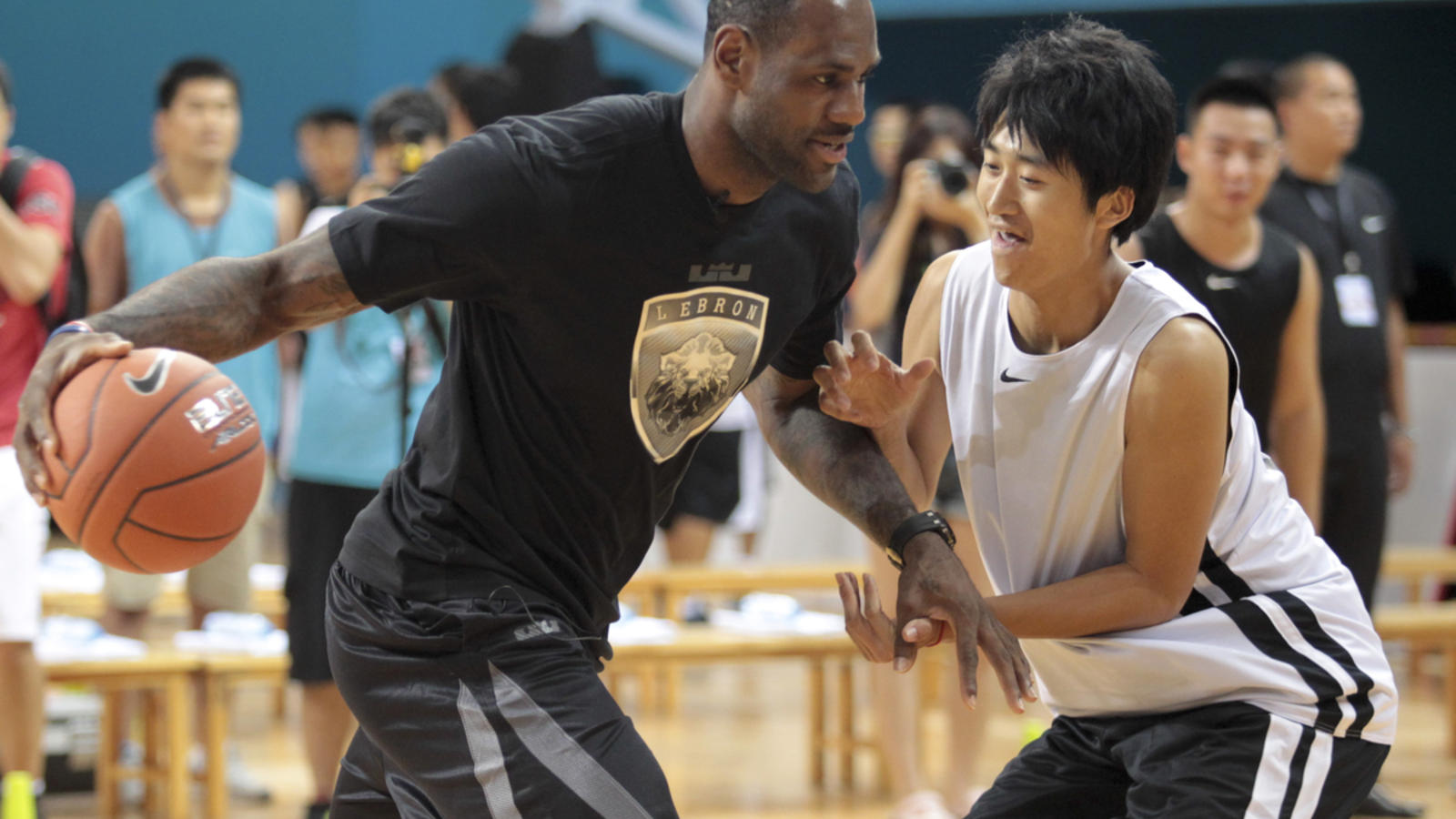 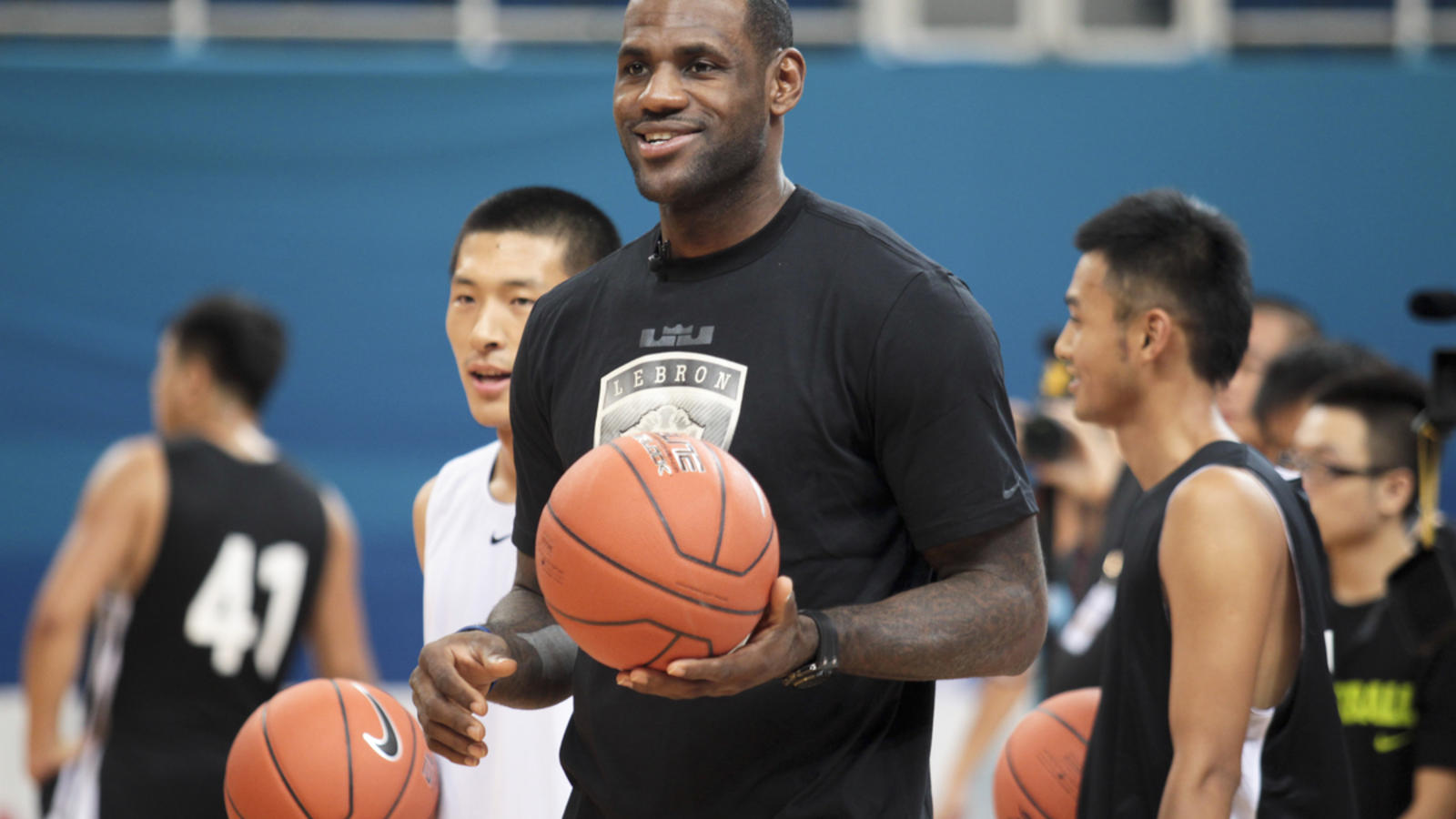 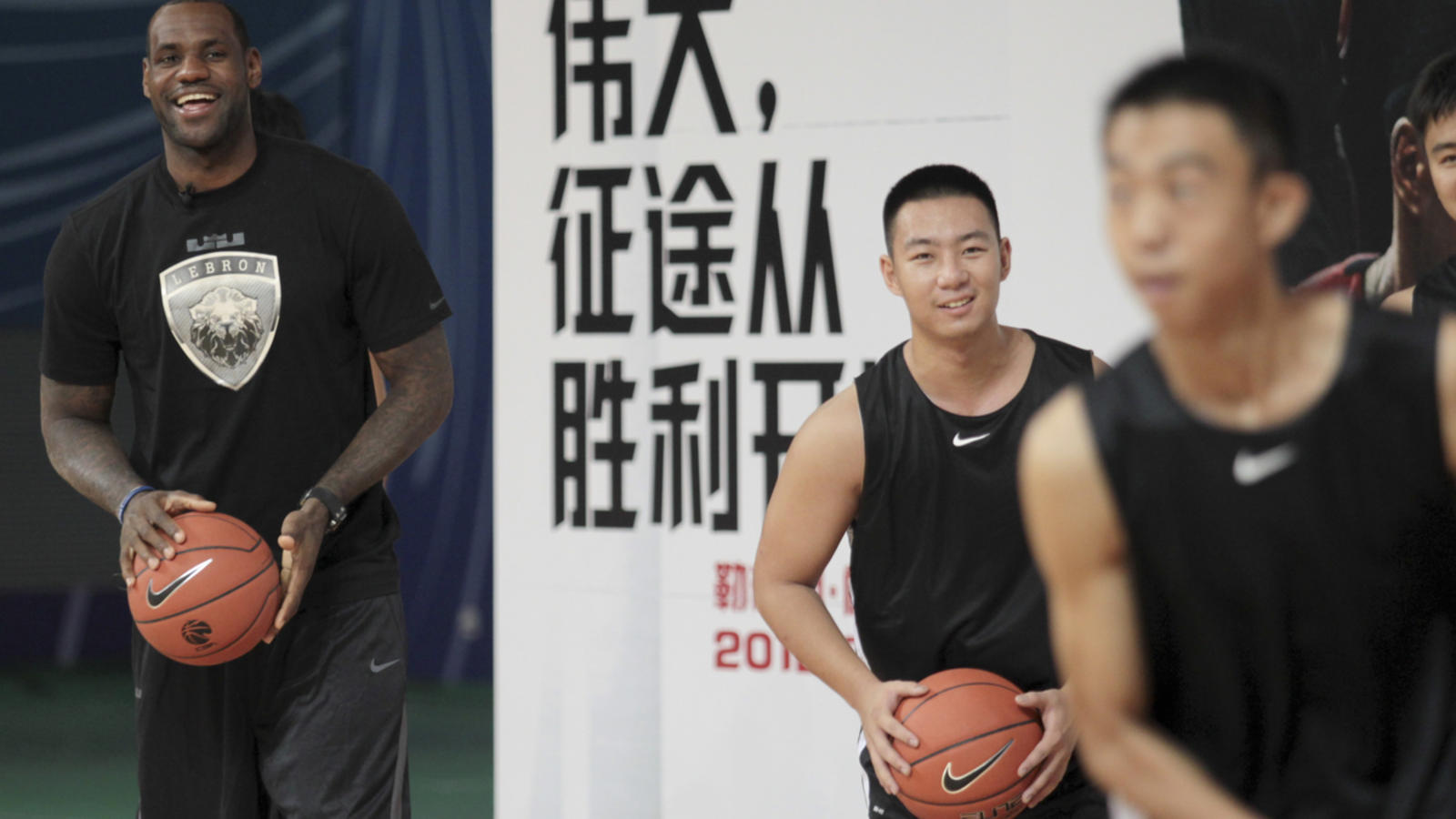 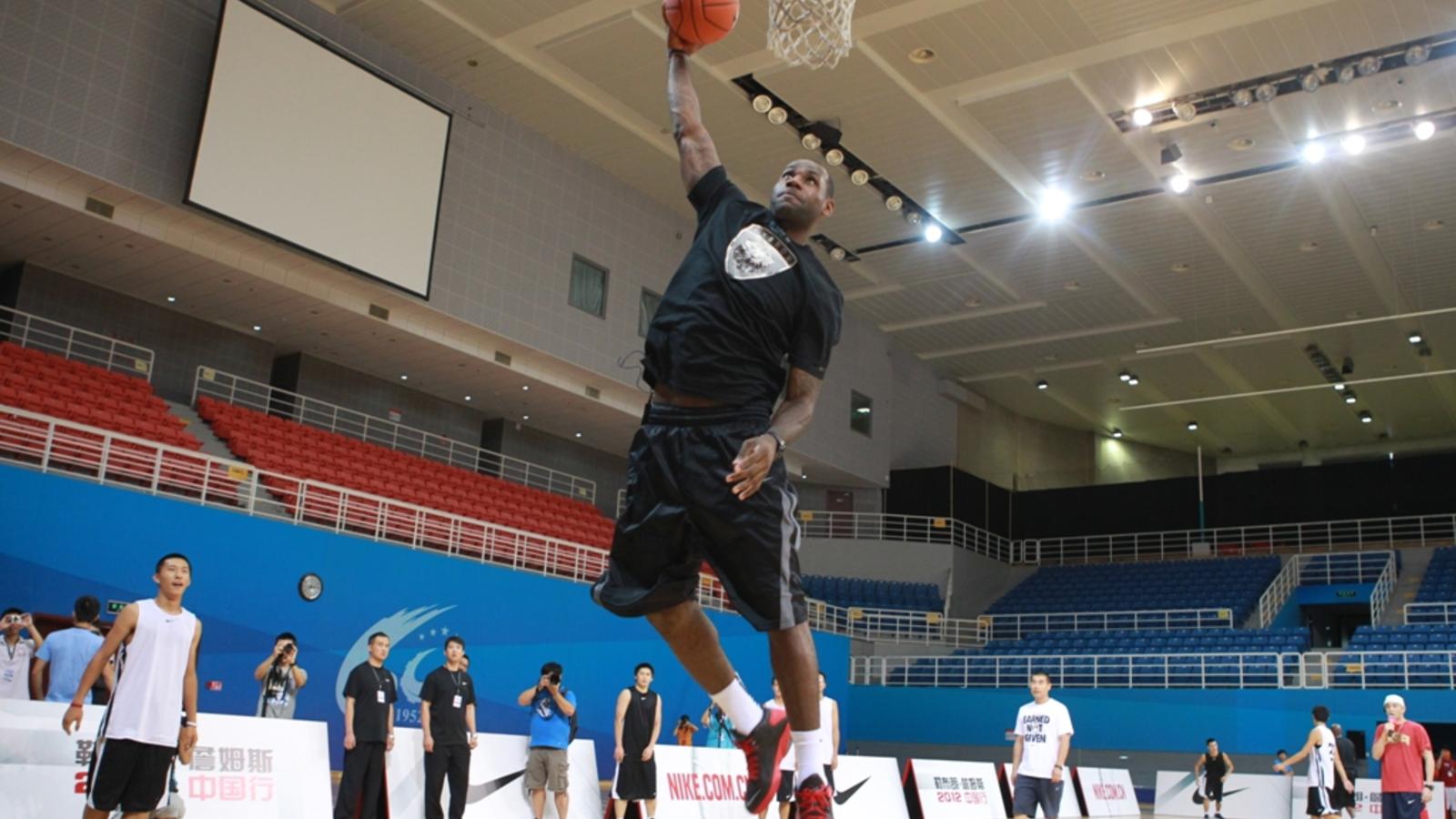 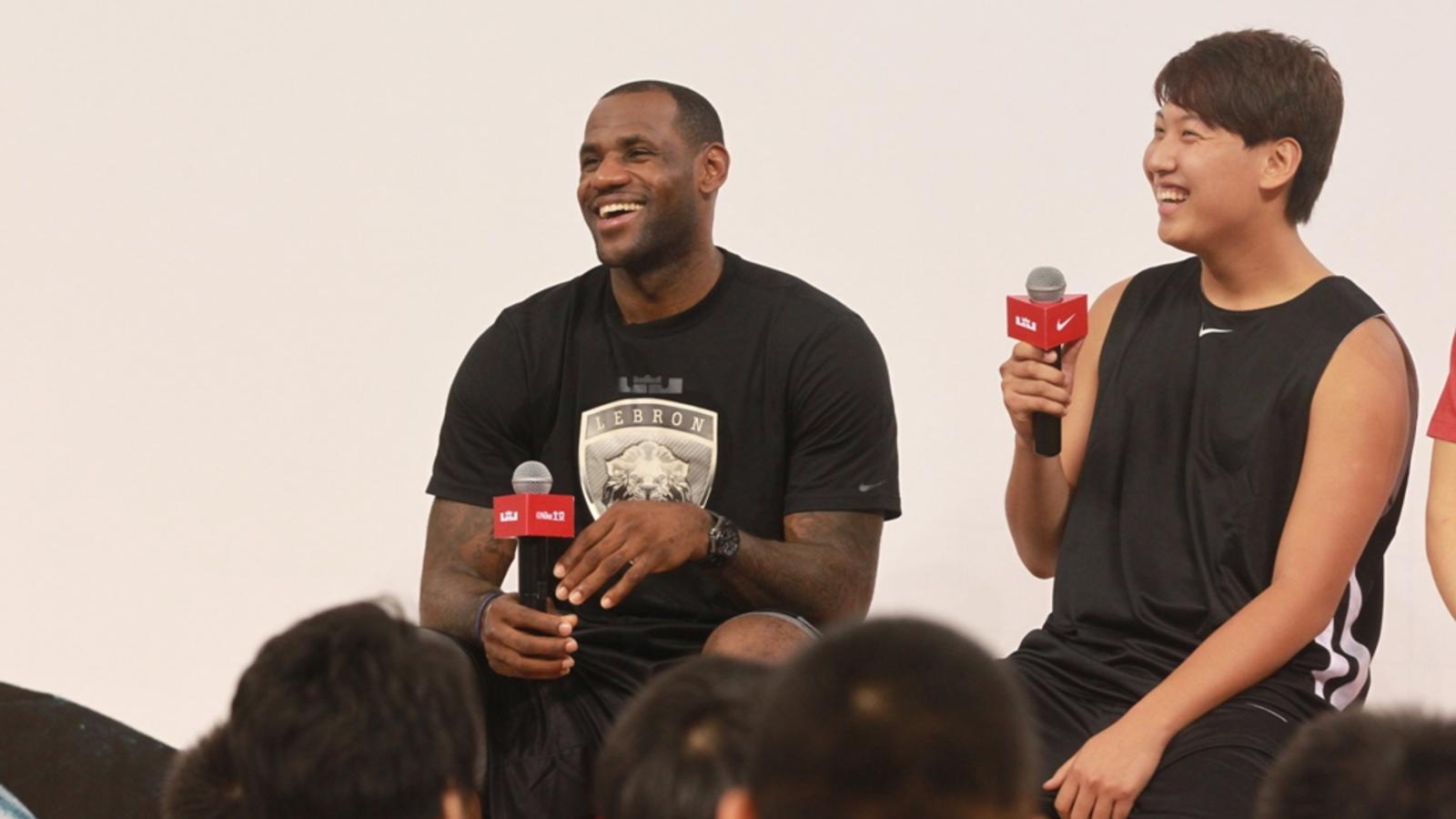 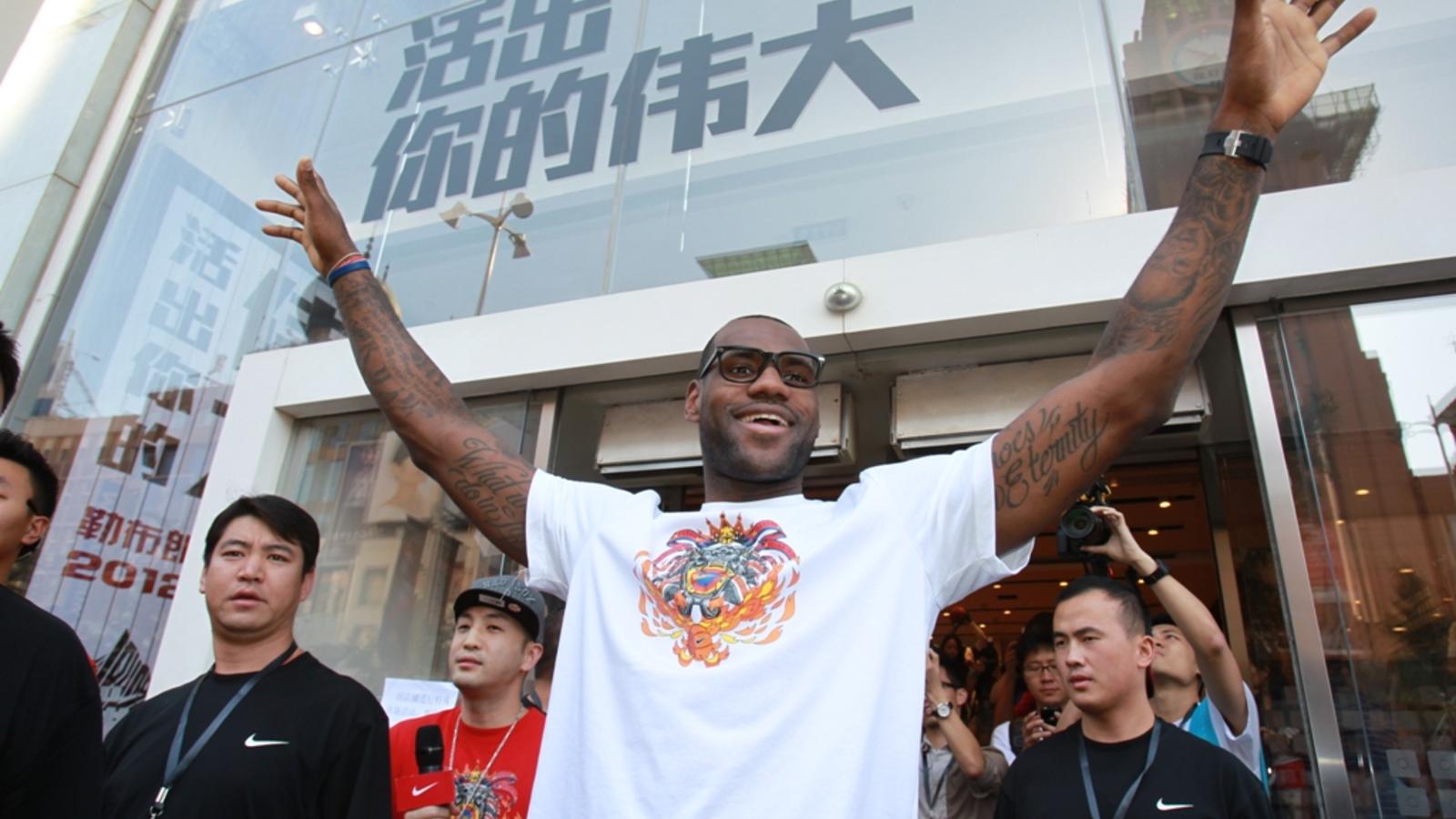 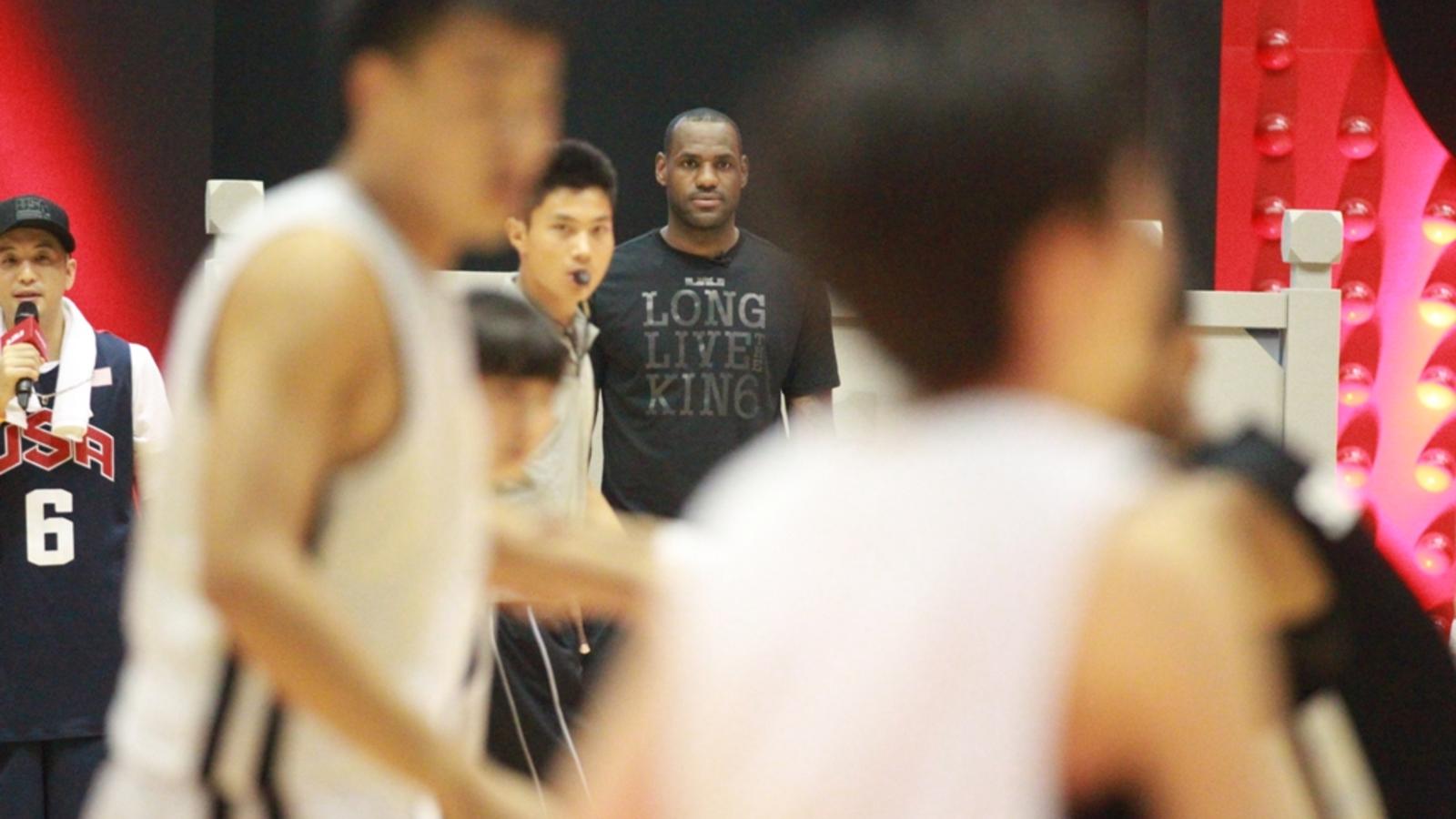 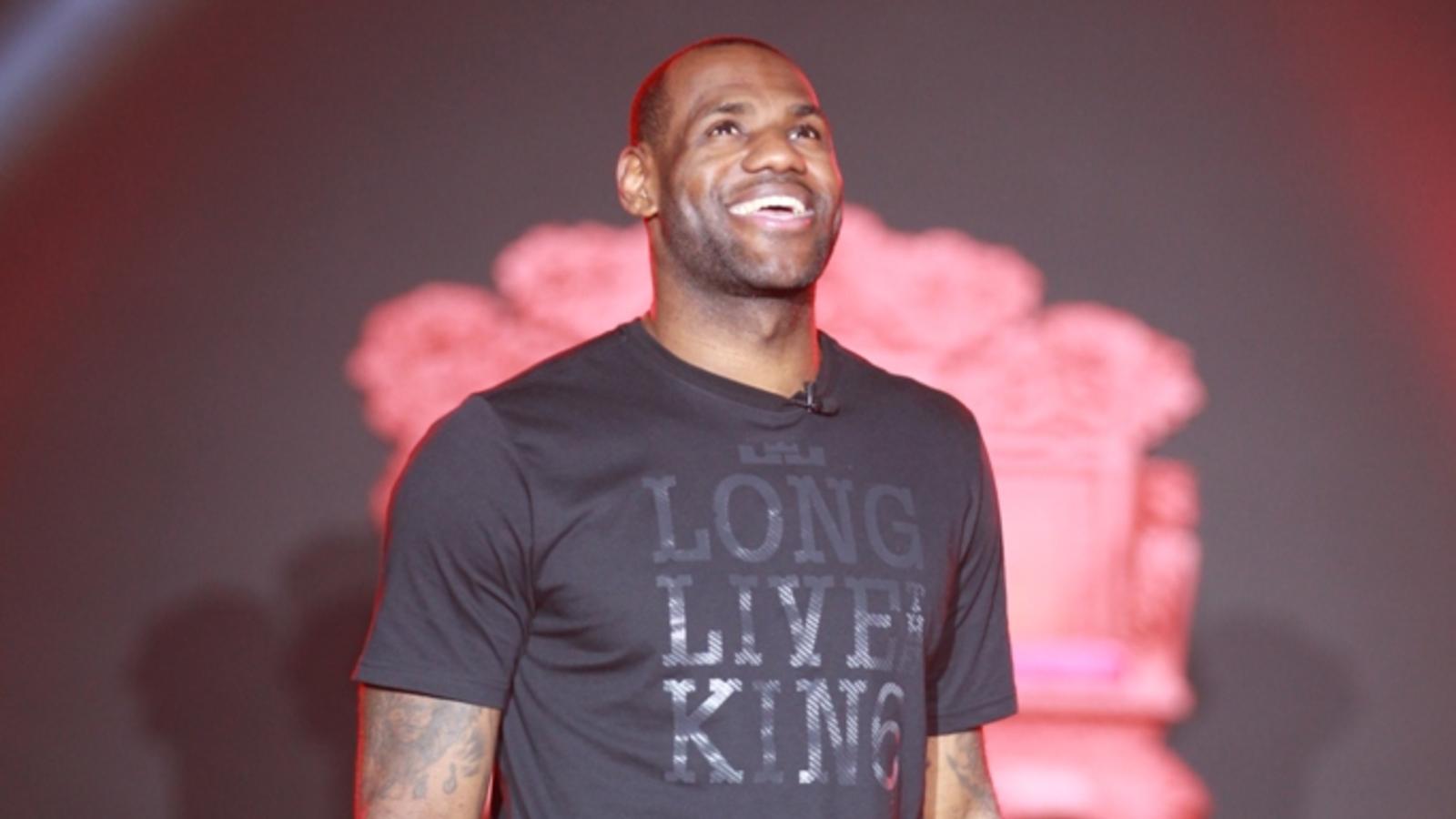 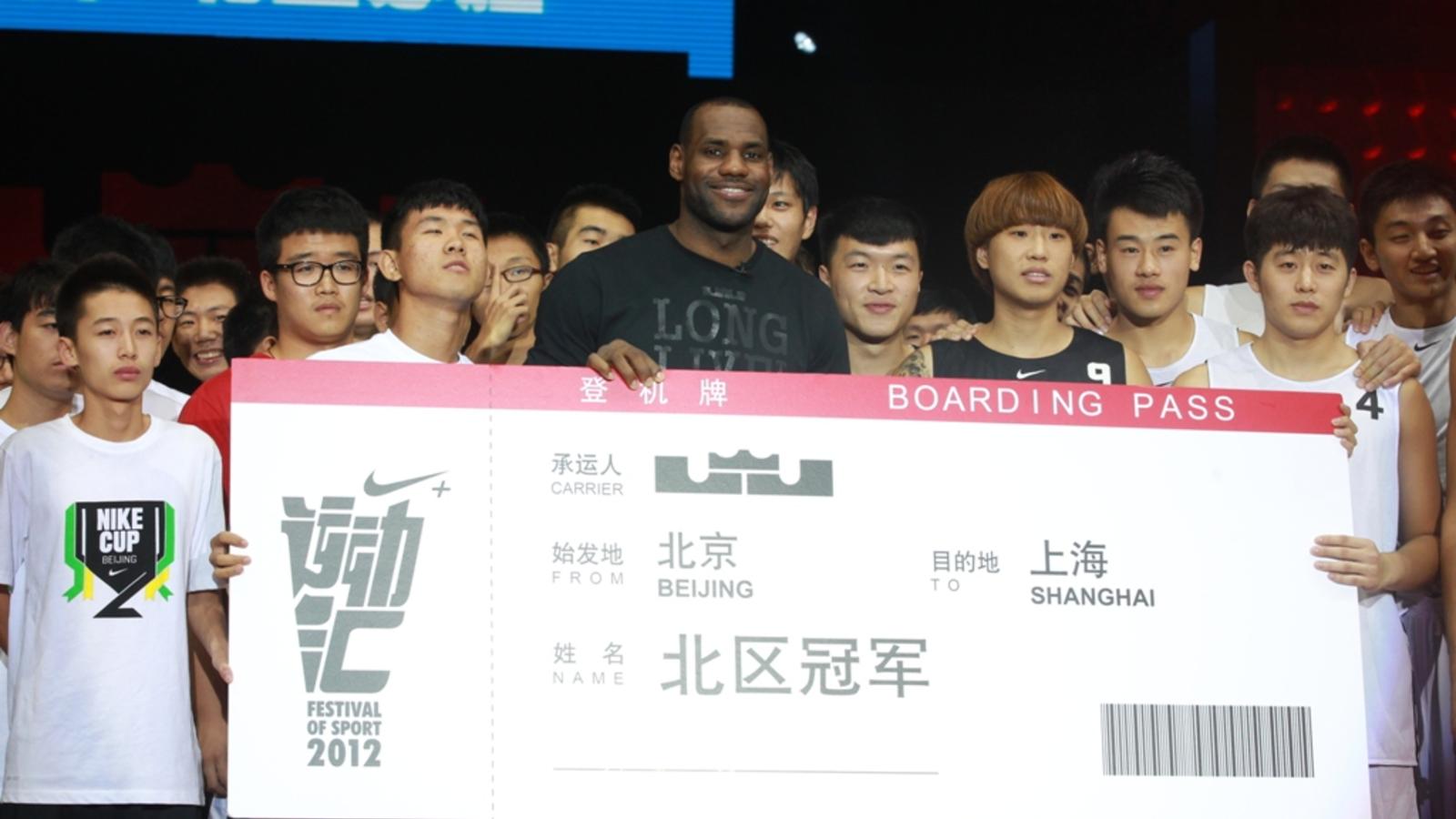 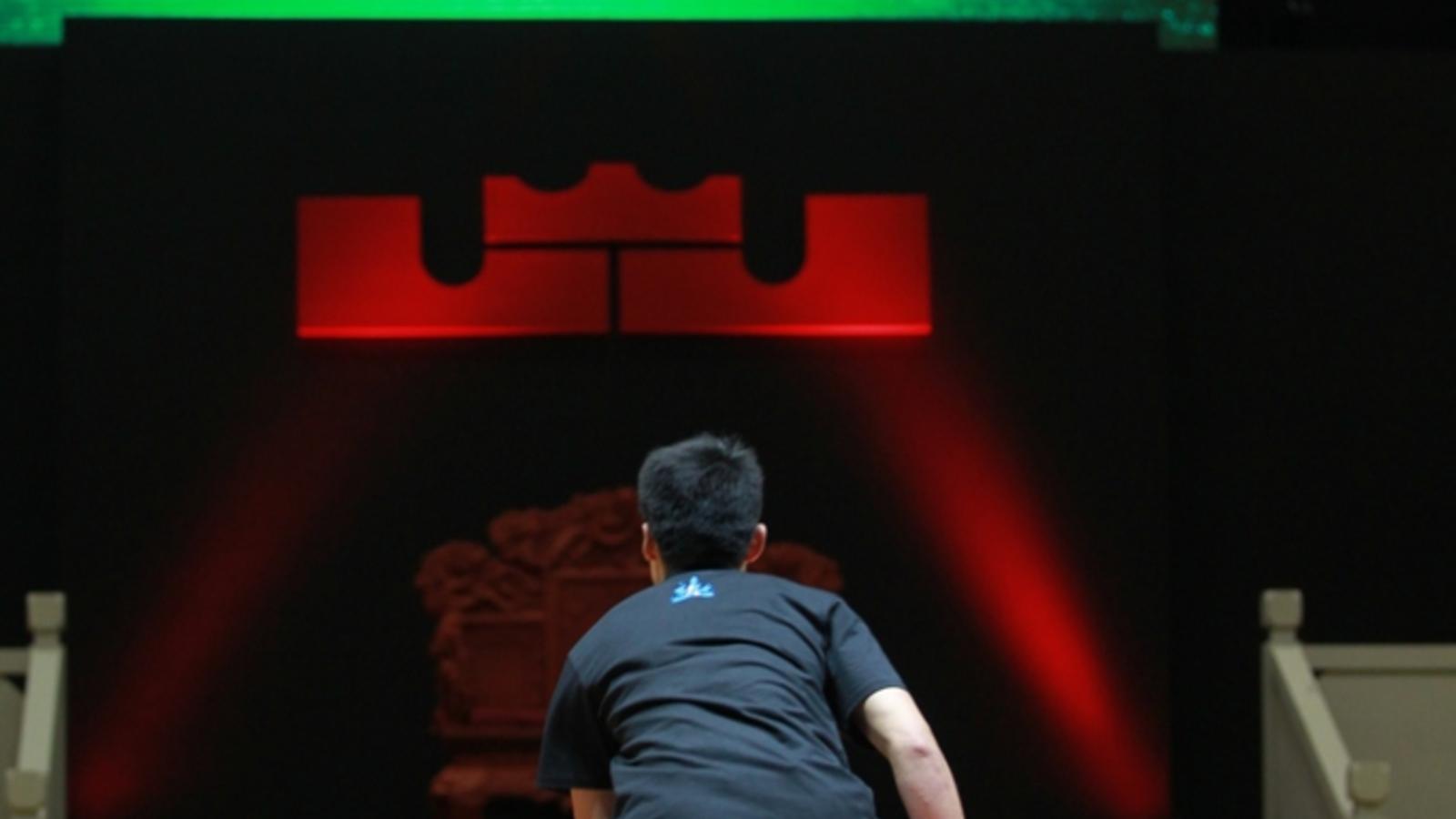 With a new gold medal to go with his MVP award and championship ring, LeBron James made a triumphant arrival in Beijing on Aug. 21 to kick off a four-day Nike China tour. It's LeBron's seventh visit to China and will include a visit to Shanghai. The tour is part of Nike’s Find Your Greatness campaign this summer.

"Greatness is defined by how much you want to put into what you do," LeBron said. "Greatness comes with victory, [but] it also comes with being able to come back from adversity."

LeBron kicked off his visit with an appearance at Chaoyang Stadium, greeting more than 1,800 fans who were on hand to welcome their hero. The superstar coached a game between the northern terroitory's U19 and U22 champions from the Nike Summer Tournament, and he participated in a Nike+ Training contest with the crowd. After the game, LeBron helped send off approximately 100 players from various sports to attend the Nike+ Festival of Sport 2012 that begins Thursday in Shanghai.

The following day, LeBron hosted clinics for more than 60 players from Beijing Technology University. He practiced with the players and encouraged them to pursue their dreams.

"Have your dream and keep working to make it into reality," he said. "You have to believe in yourself, in what you want to do, and then have the people around you -- mentors, teachers, coaches and parents -- who believe in you as well."

LeBron concluded his Beijing visit with a trip to the Nike Beijing store, which featured a special LeBron Kicks Lounge. LeBron thanked the hundreds of fans outside the store who chanted "MVP."

"Thank you for the great reception," he said. "There's so much excitement for the game of basketball and hopefully I can continue to inspire you guys."

LeBron now heads to Shanghai to kick off the Nike+ Festival of Sport 2012, a four-day event that gives young athletes the chance to experience and play a variety of sports and to meet some of the world-class athletes Nike is hosting during the event. Keep watching NikeInc.com for updates on the Festival of Sport.