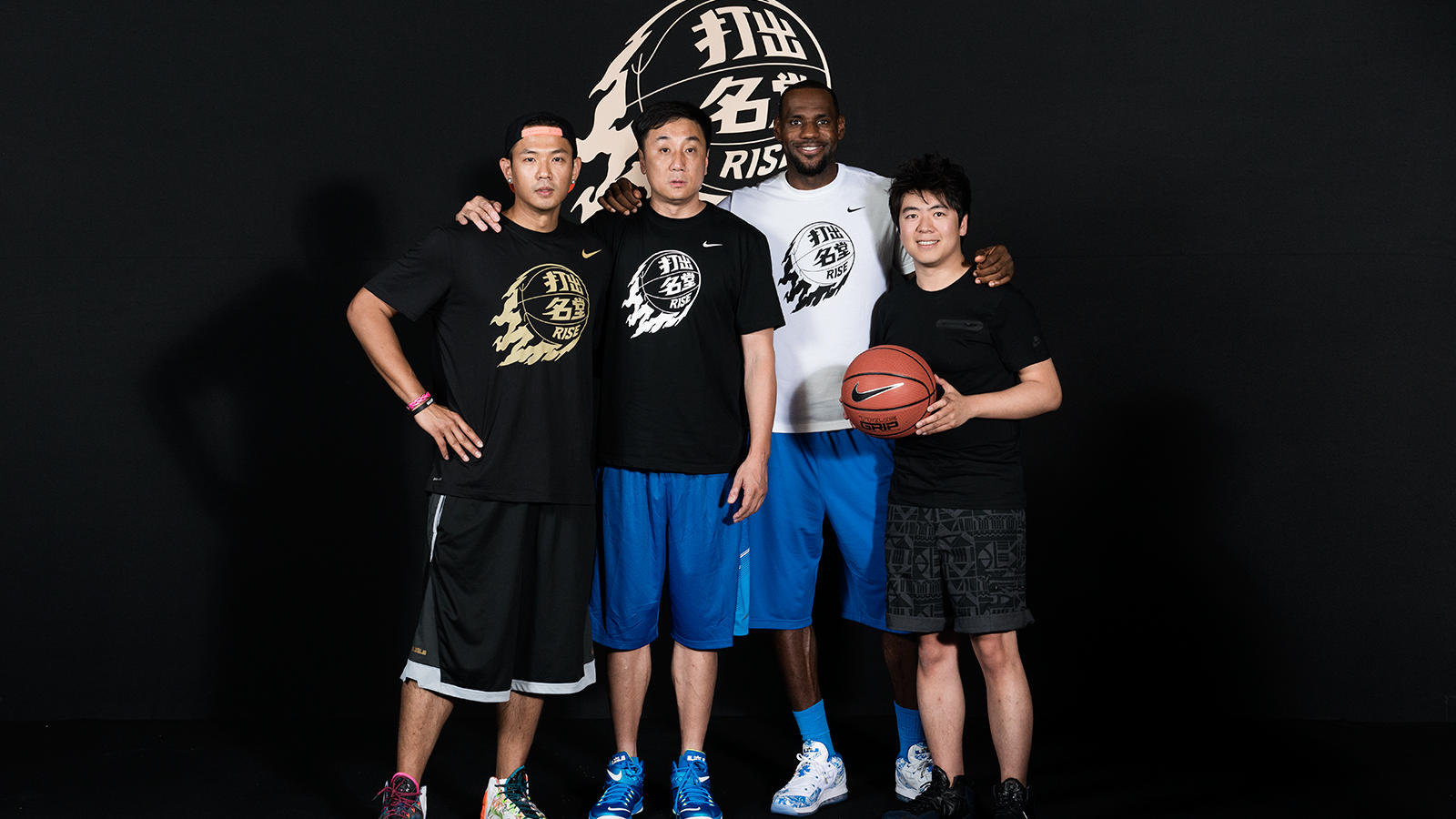 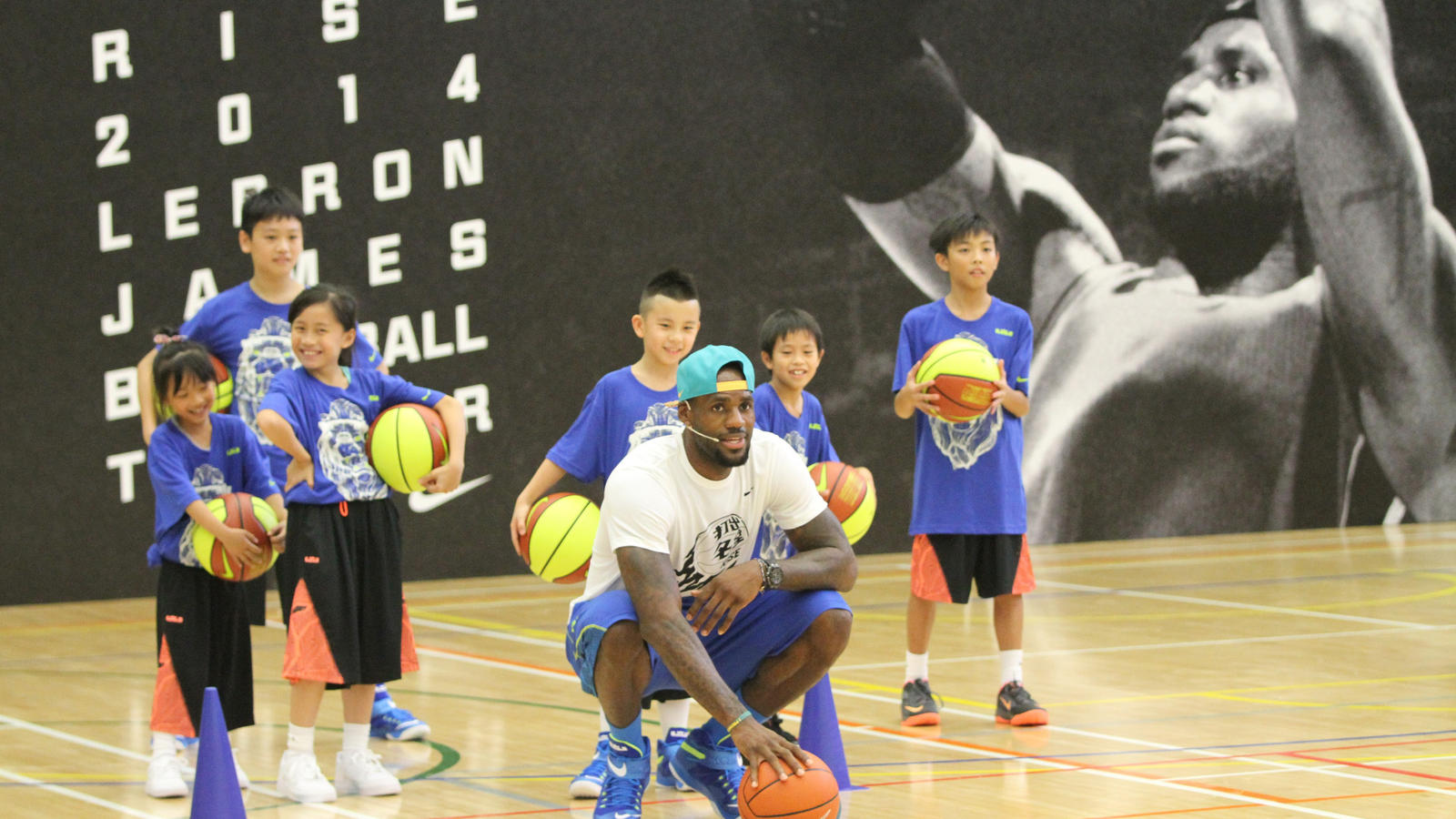 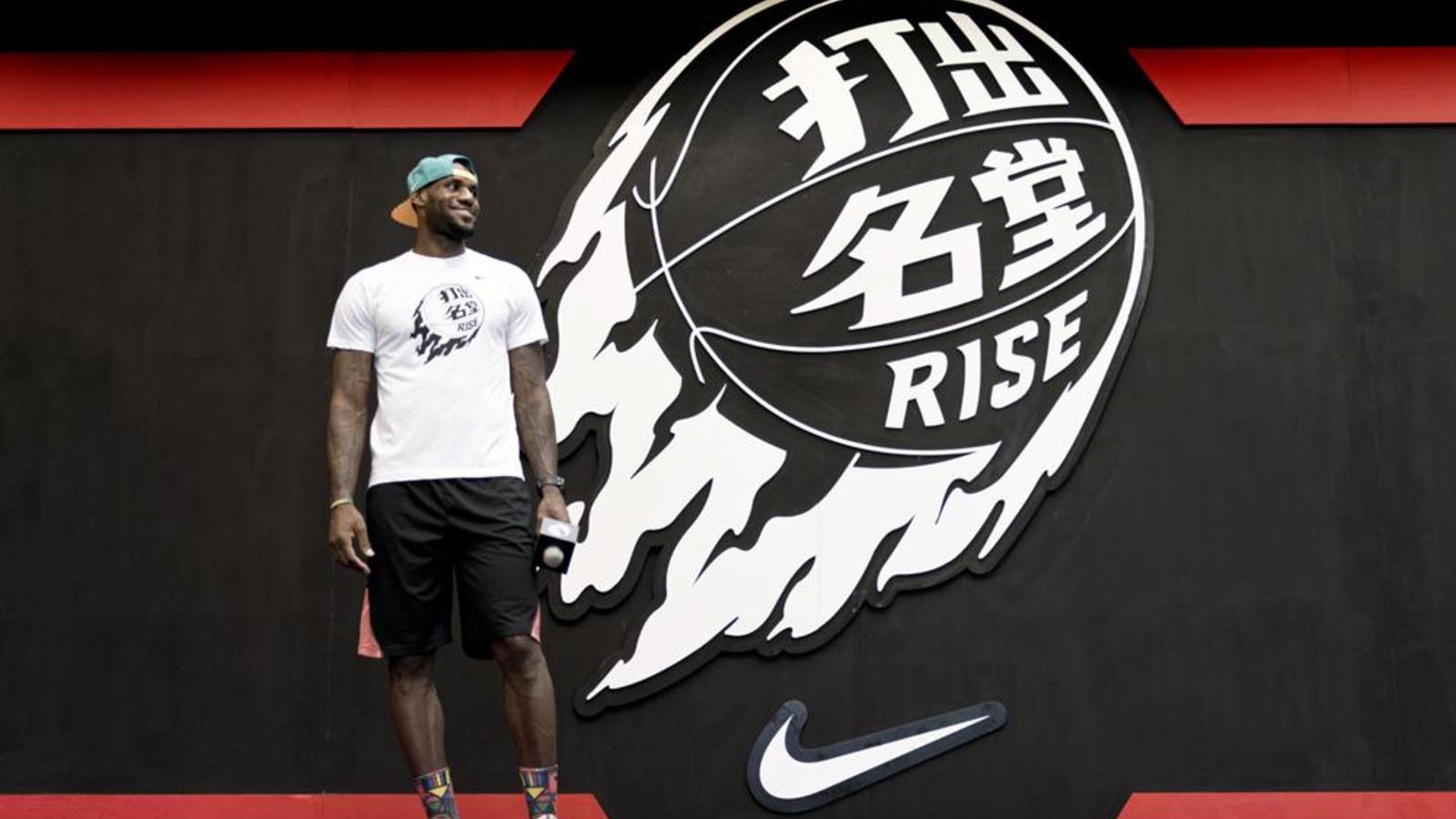 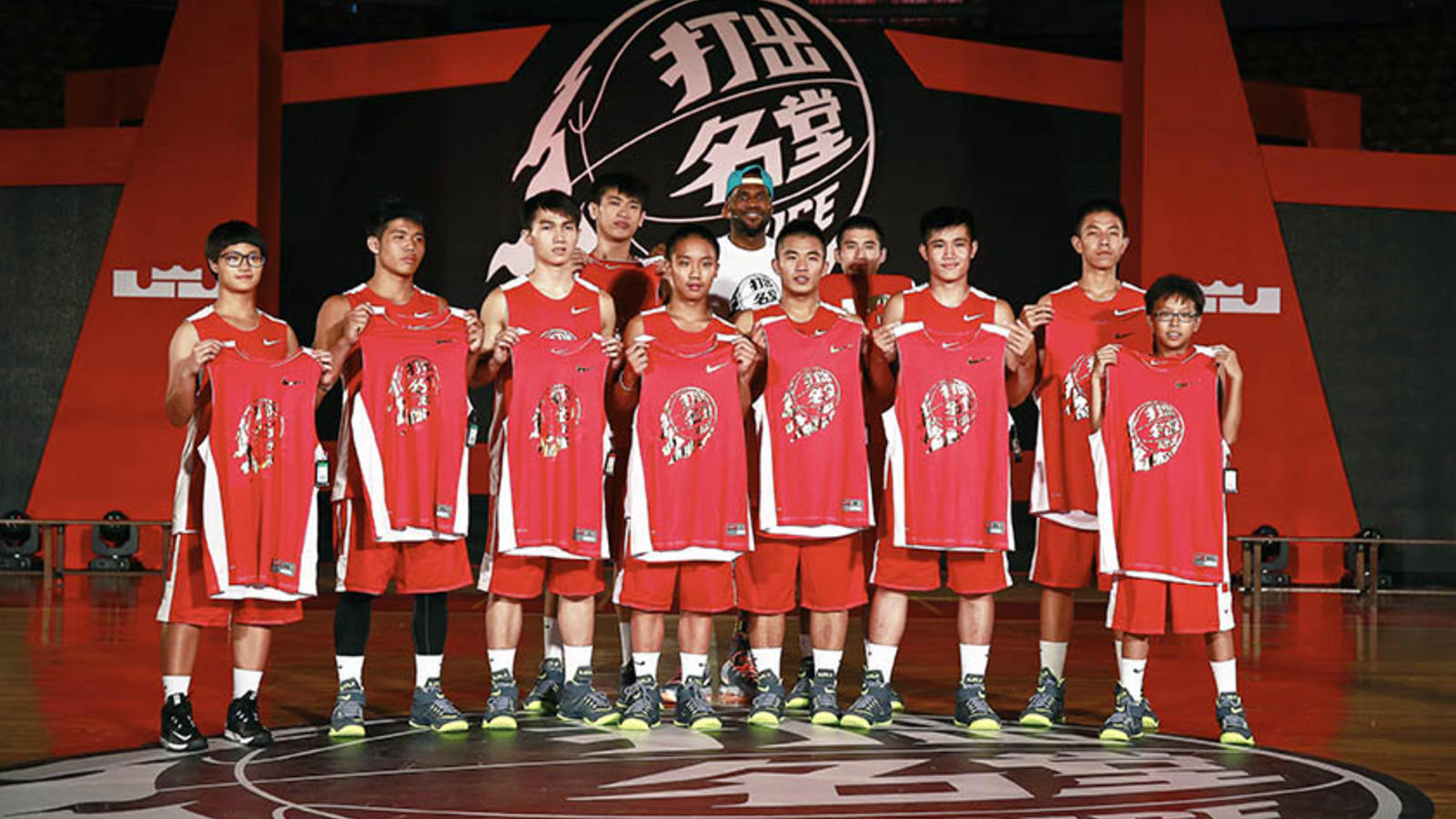 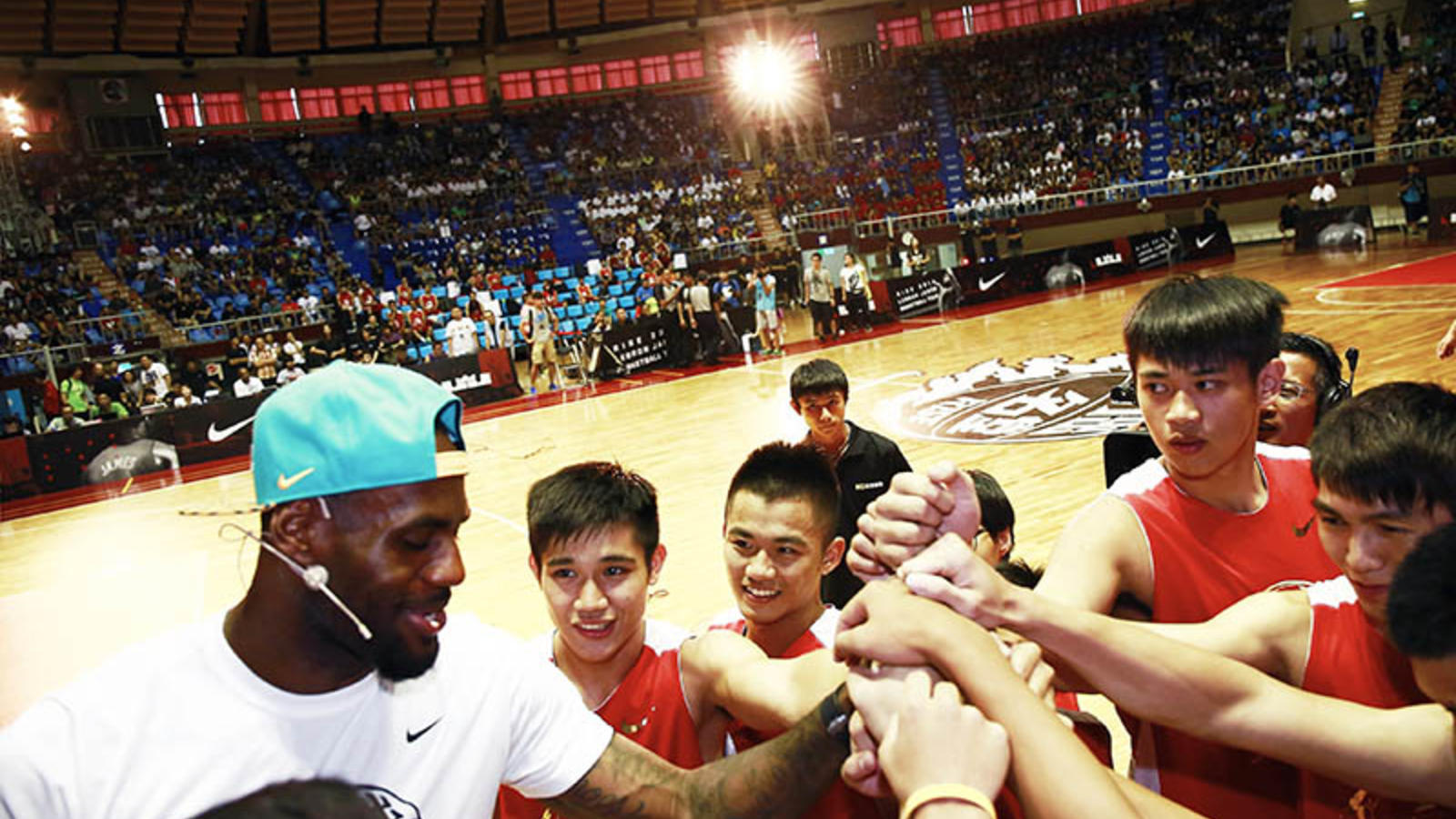 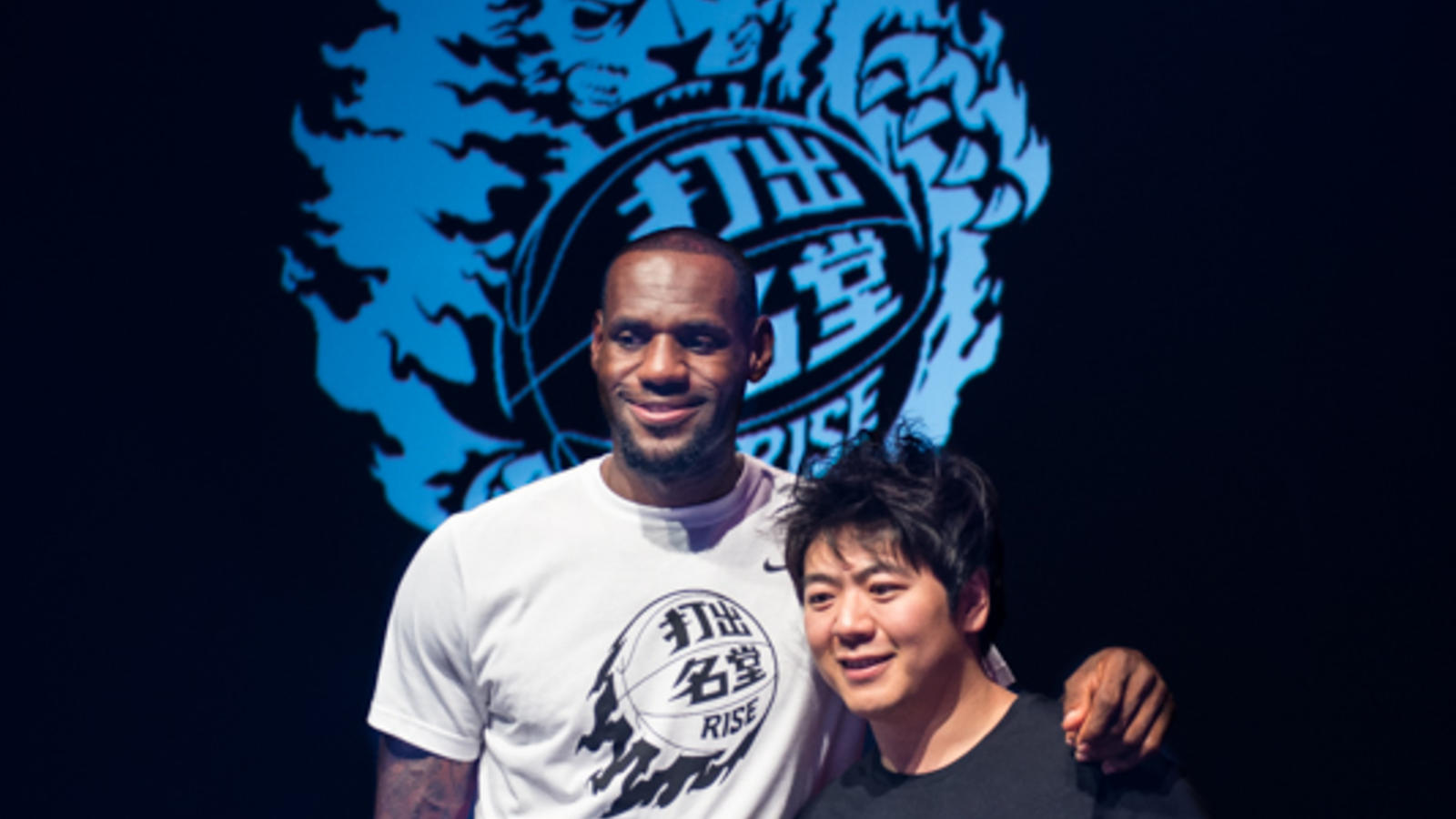 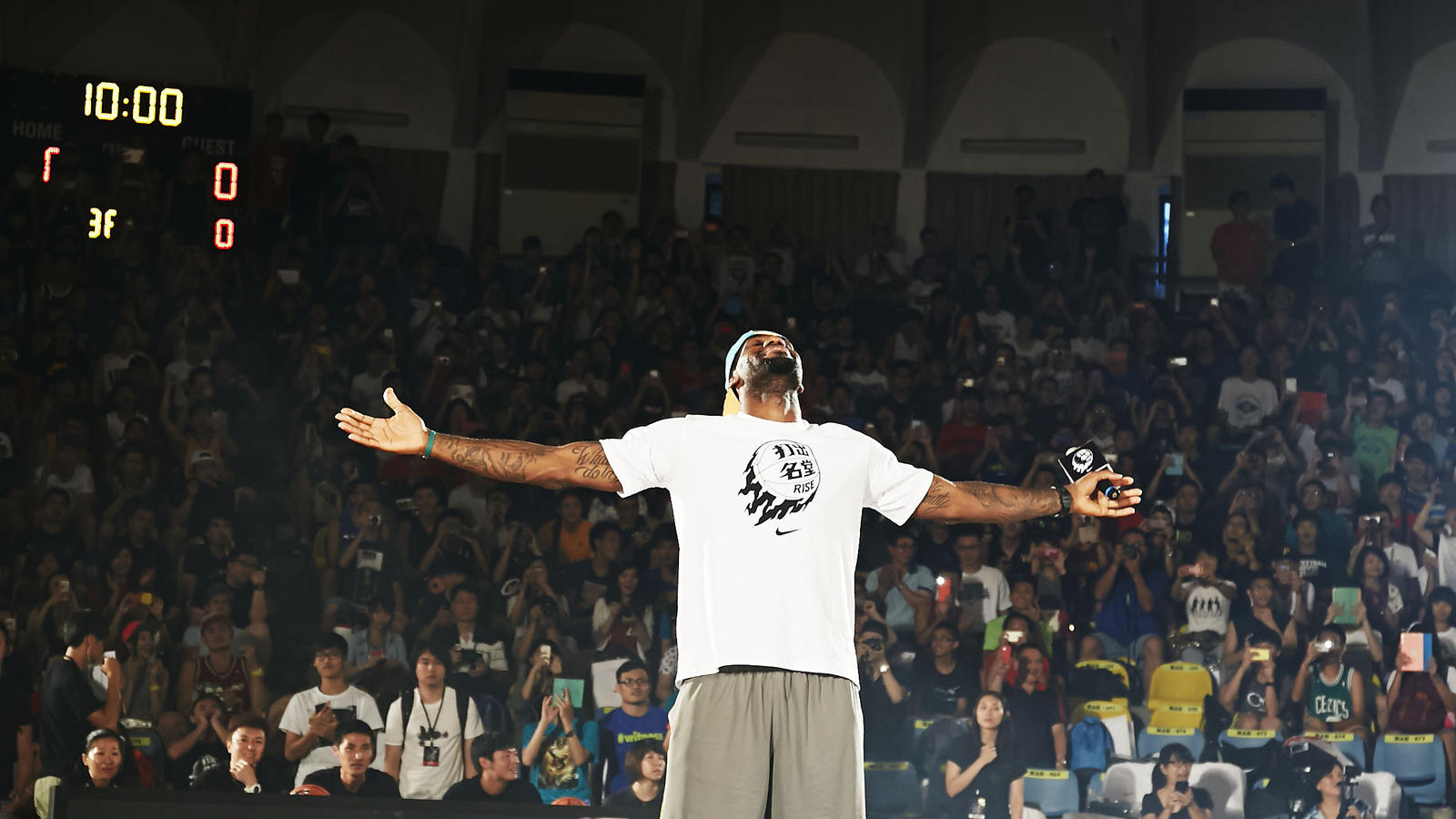 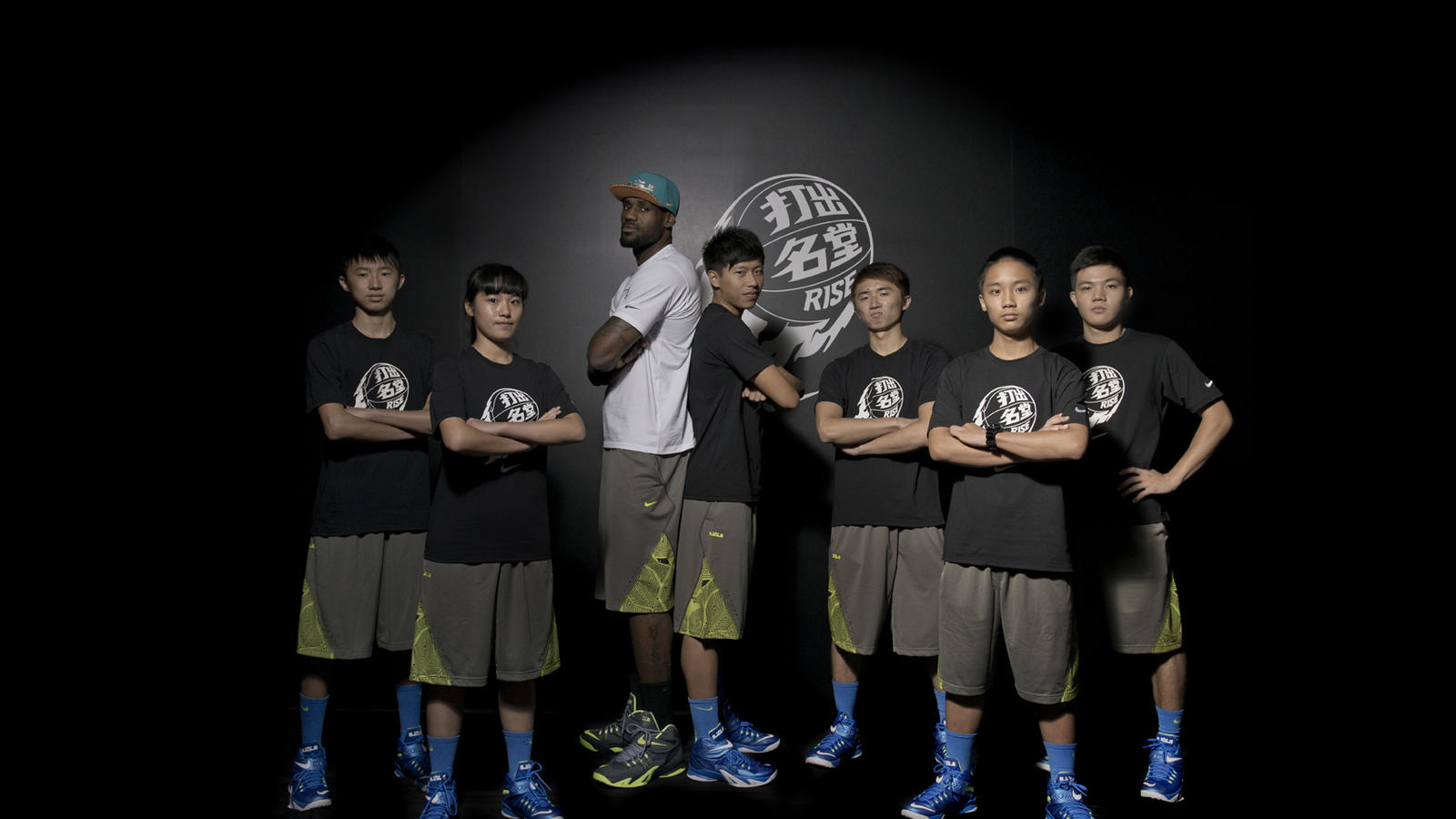 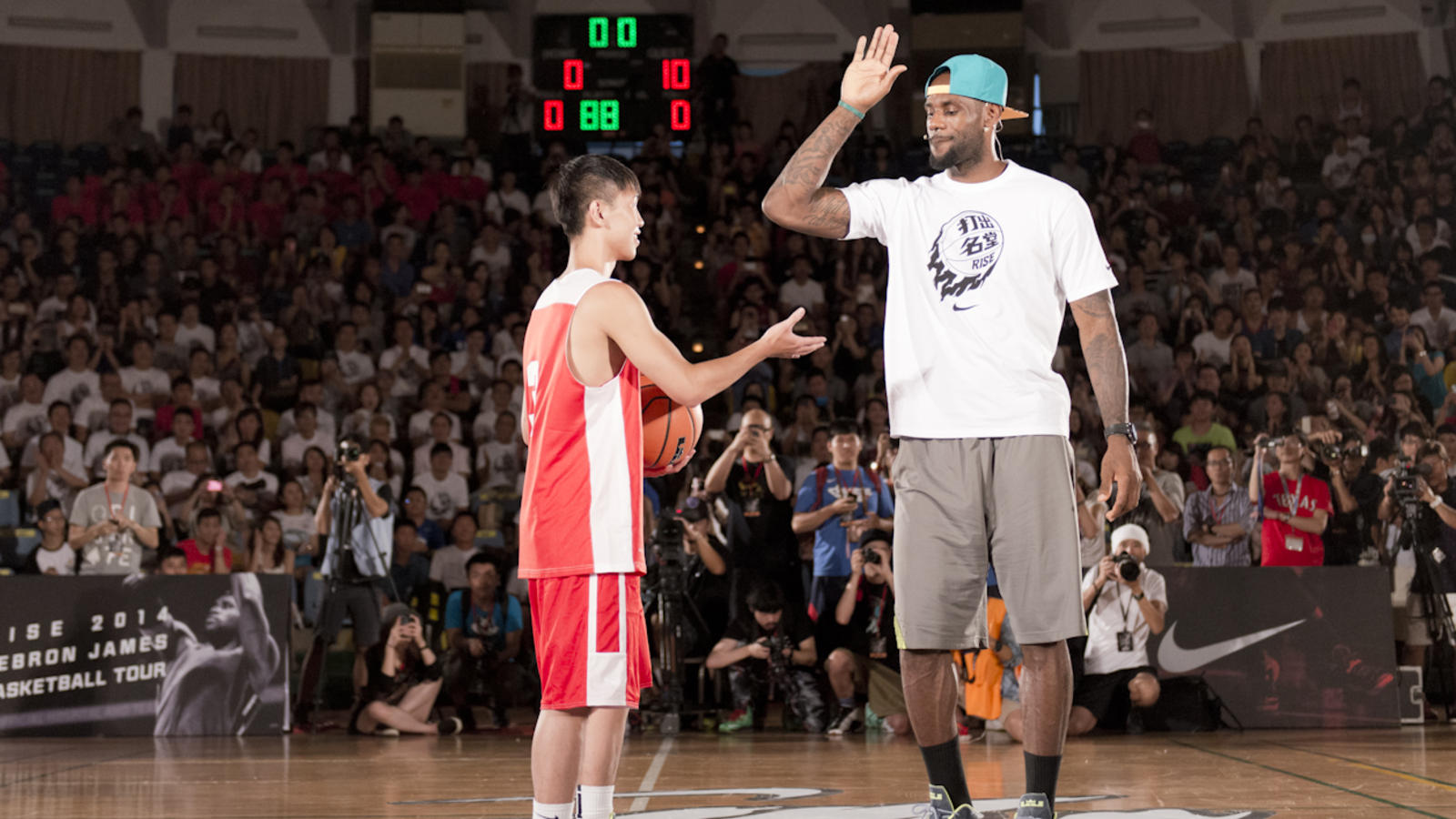 Basketball superstar LeBron James recently wrapped up a whirlwind tour across Beijing, Hong Kong, Kaohsiung, and Taipei with Nike Basketball, providing young players with inspiration to pursue their own dreams both on and off the court.

As James returns to the US, fellow Nike athlete Kobe Bryant is preparing for his 9th visit to Greater China later this week to continue the Rise journey.

At the beginning of the summer, basketball-loving kids were invited to participate in the draft phase of RISE by submitting a 30-second basketball-themed video. James visited Beijing, Guangzhou, Hong Kong, Taipei and Kaohsiung to help players improve their performance and achieve breakthrough while selecting the 30 players who came from 27 different cities, and will compete in the next round of the RISE campaign.

Throughout his visit, LeBron connected with thousands of fans to convey his message of RISE to reach your dreams by working hard and believing in yourself. He provided counsel to all of the RISE participants as they competed in skills competitions and 5v5 games in each city. He even jumped into the drills to demonstrate the proper execution from one of the game’s best.

Bryant will become the next mentor for RISE in the intermediary heat. From July 31 to August 4, he will work with the 30 players in Shanghai and select 10 players who will move onto the Final.

The Final will be held at Wukesong Basketball Park in Beijing on August 16. The three winners will be picked up from the final and participate in the Nike World Basketball Festival in Barcelona, Spain, September 5-7. The multi-phased campaign will be live on the Internet as the first social basketball documentary drama in Greater China to inspire young people with a passion for basketball.

The entire Rise journey is being broadcast as individual episodes on QQ (nikerise.qq.com), Yahoo (Taiwan) and Fanpiece (Hong Kong) through Aug. 21. One episode is launched each week, with six episodes in total. Viewers will be taken along the exciting journey to experience the passion and aspiration on the court.

The second and third RISE episodes were launched on July 24 and July 31, respectively.