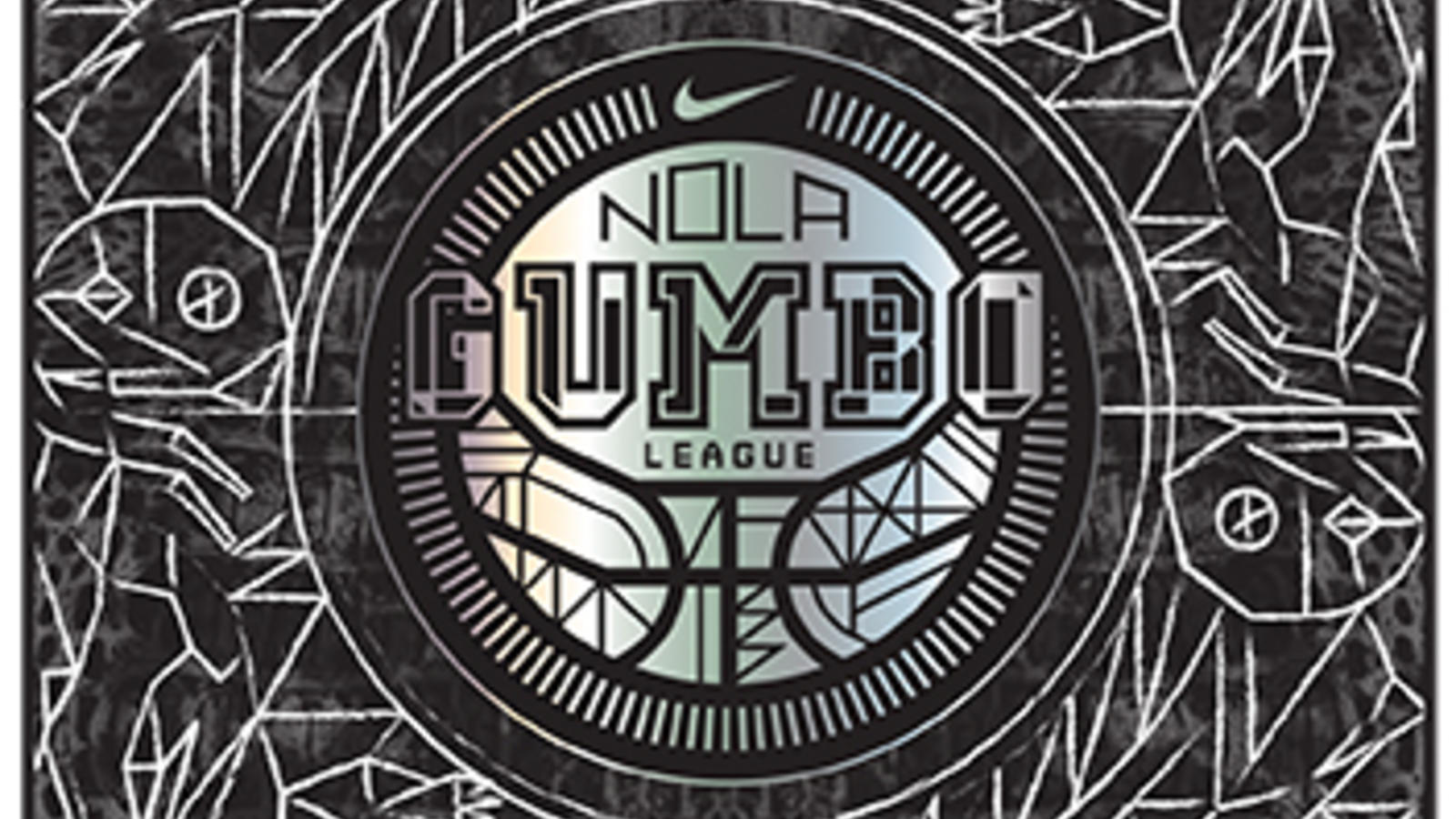 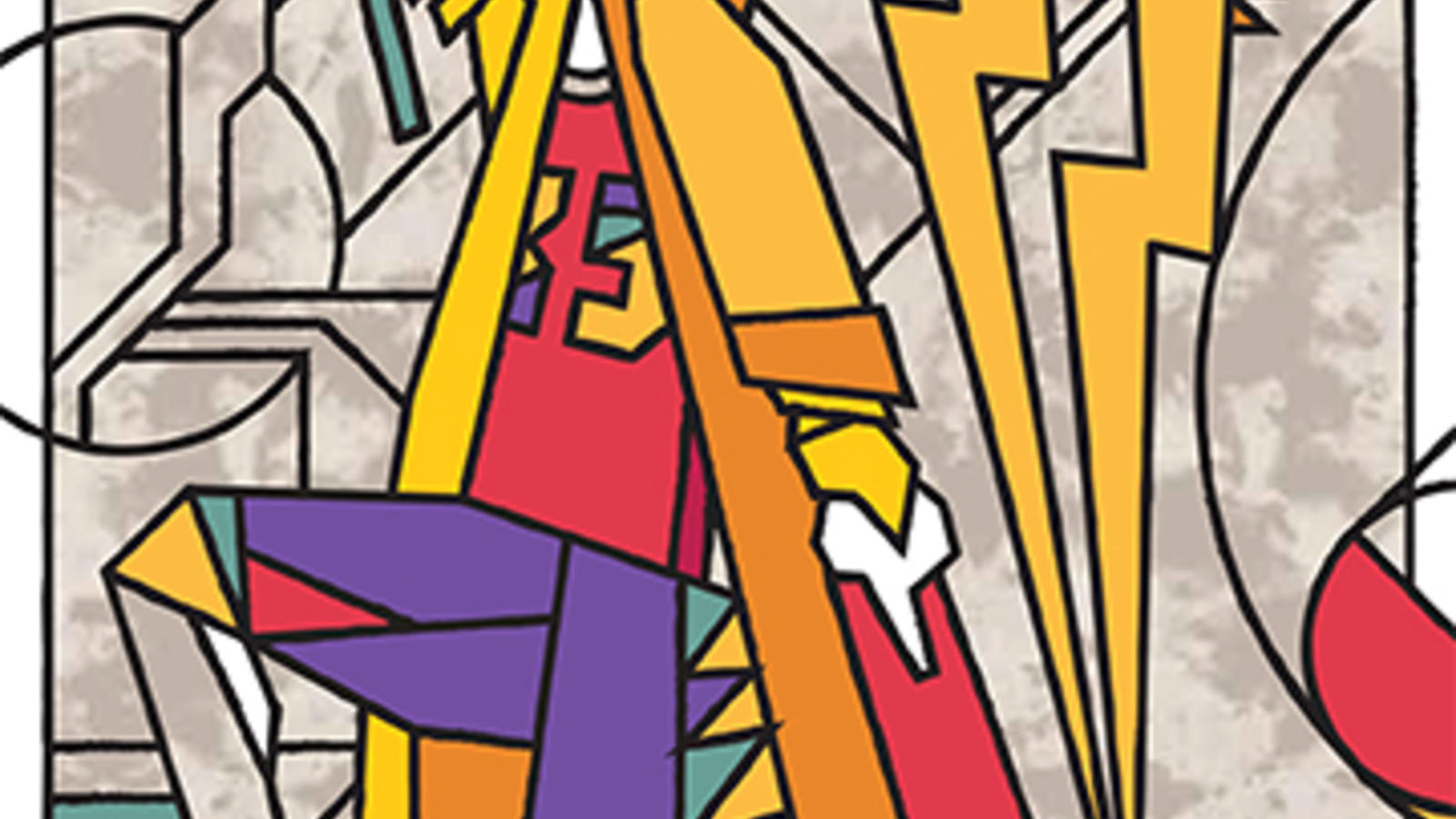 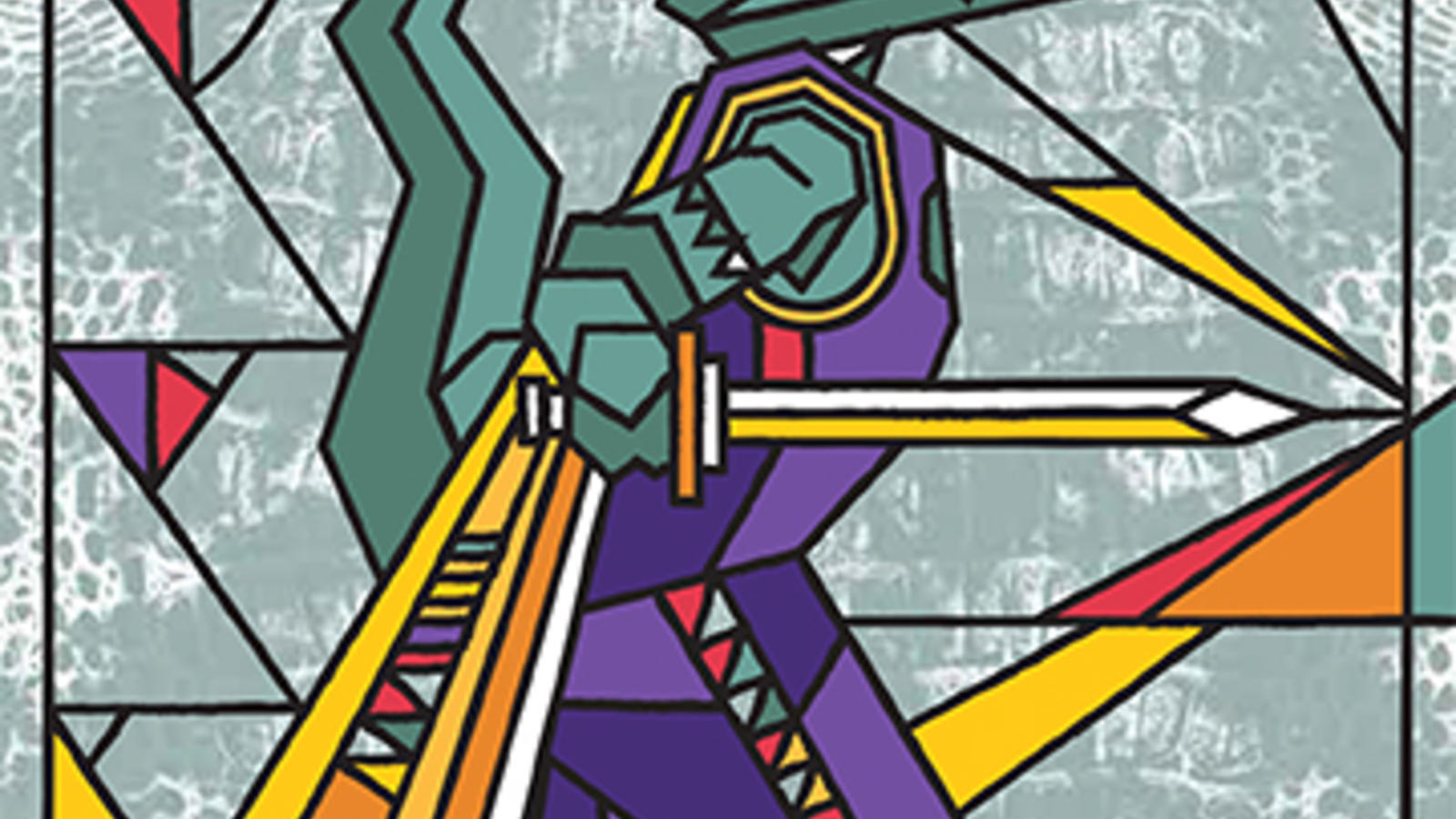 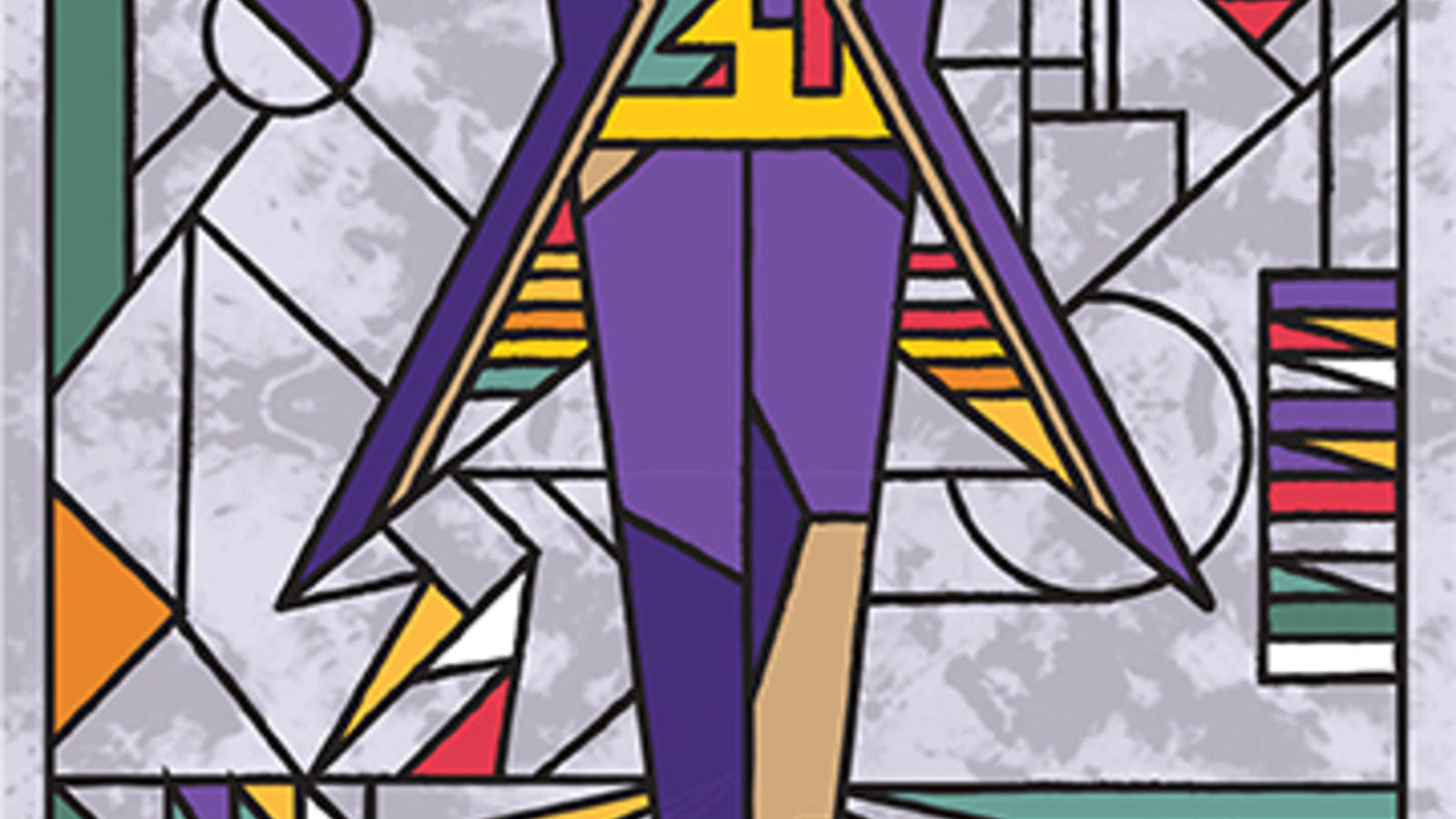 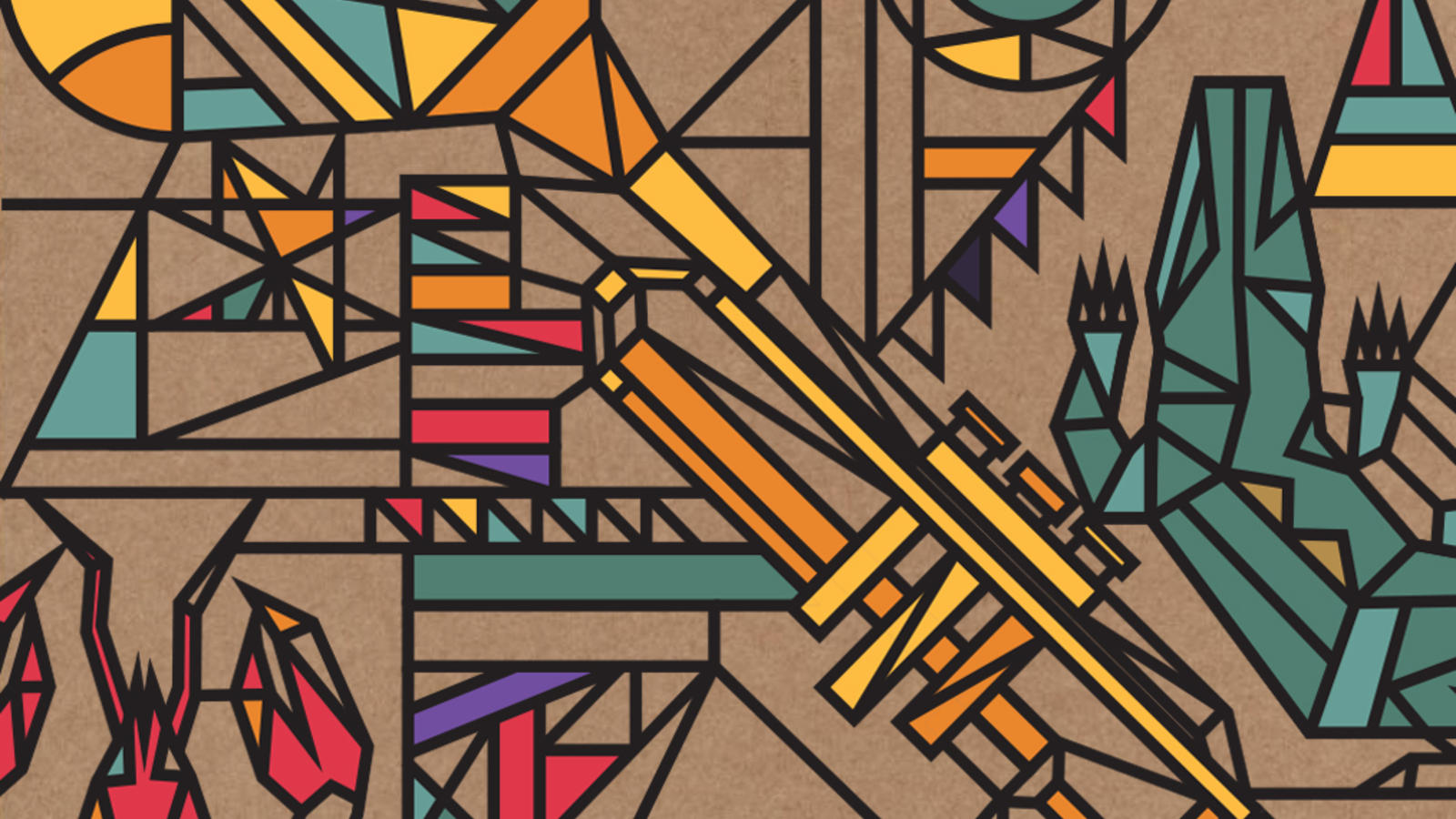 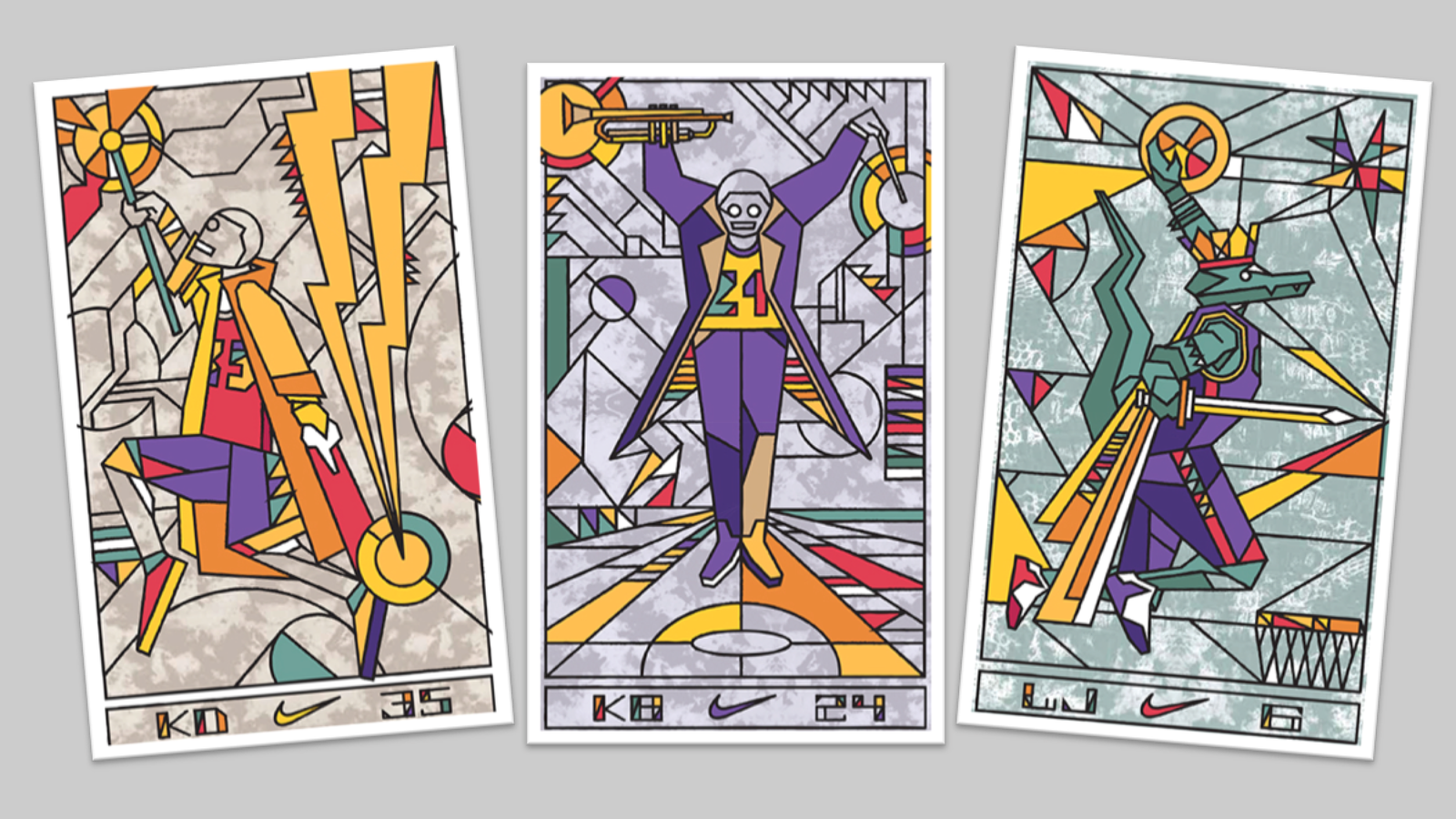 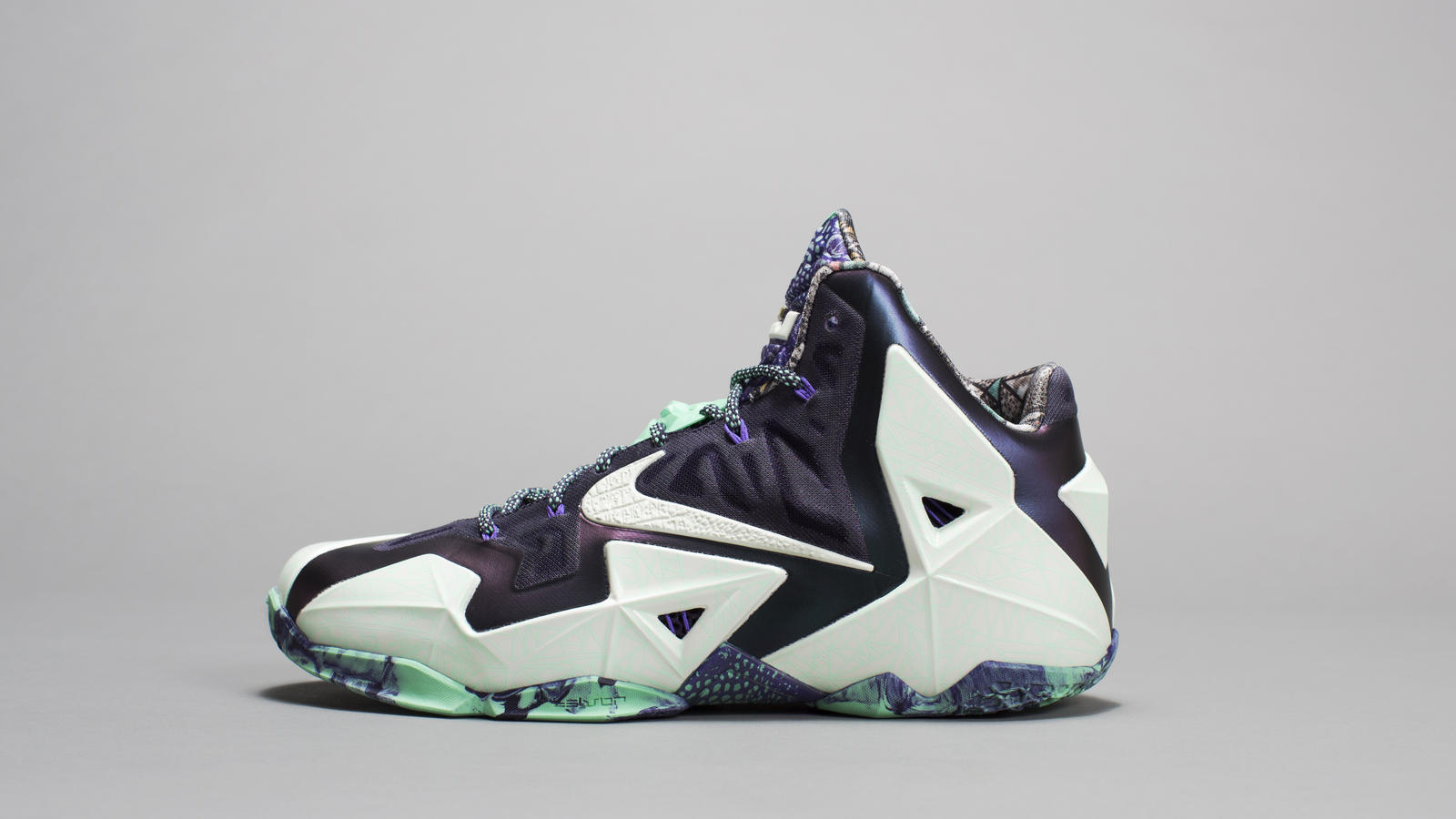 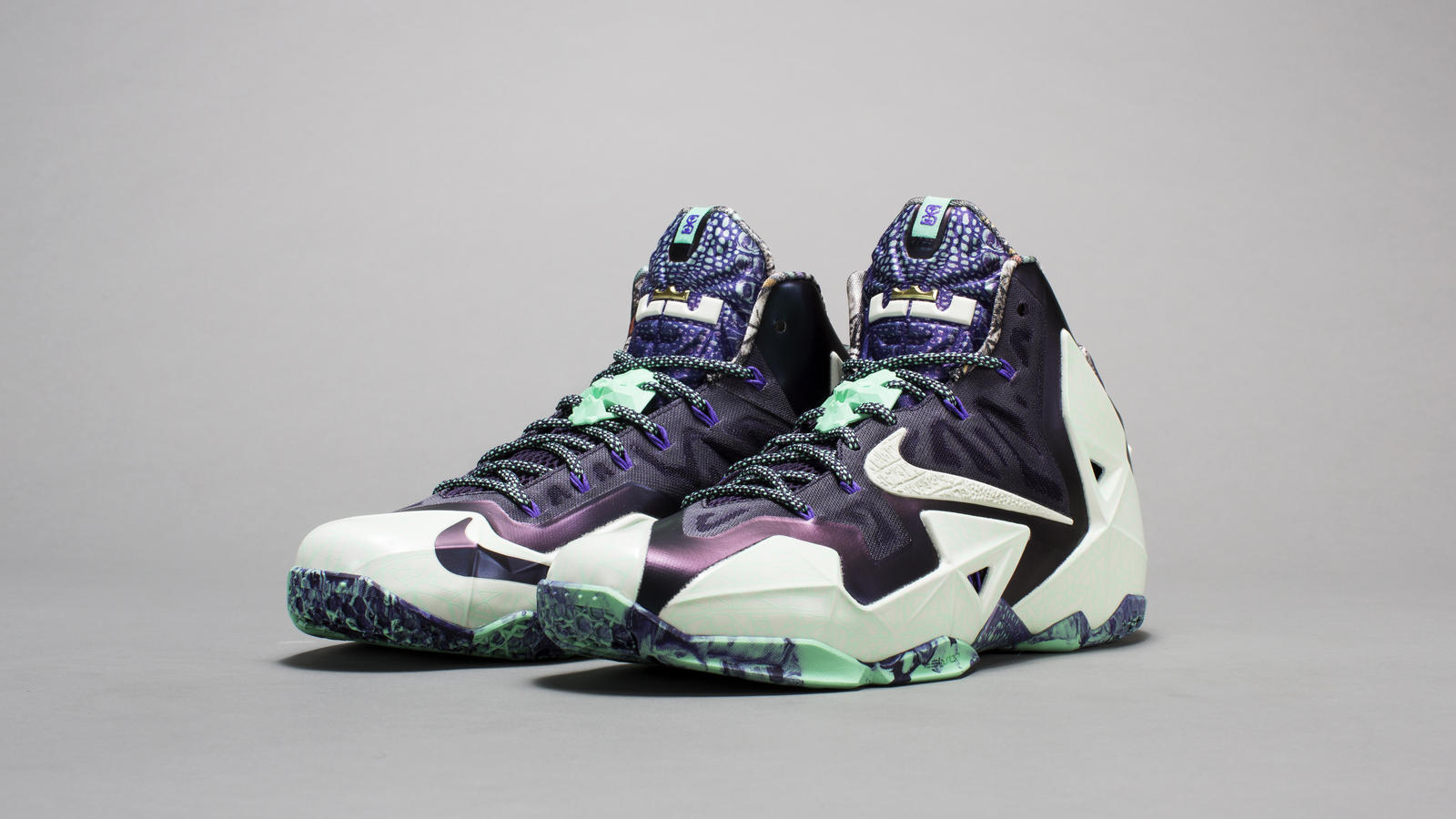 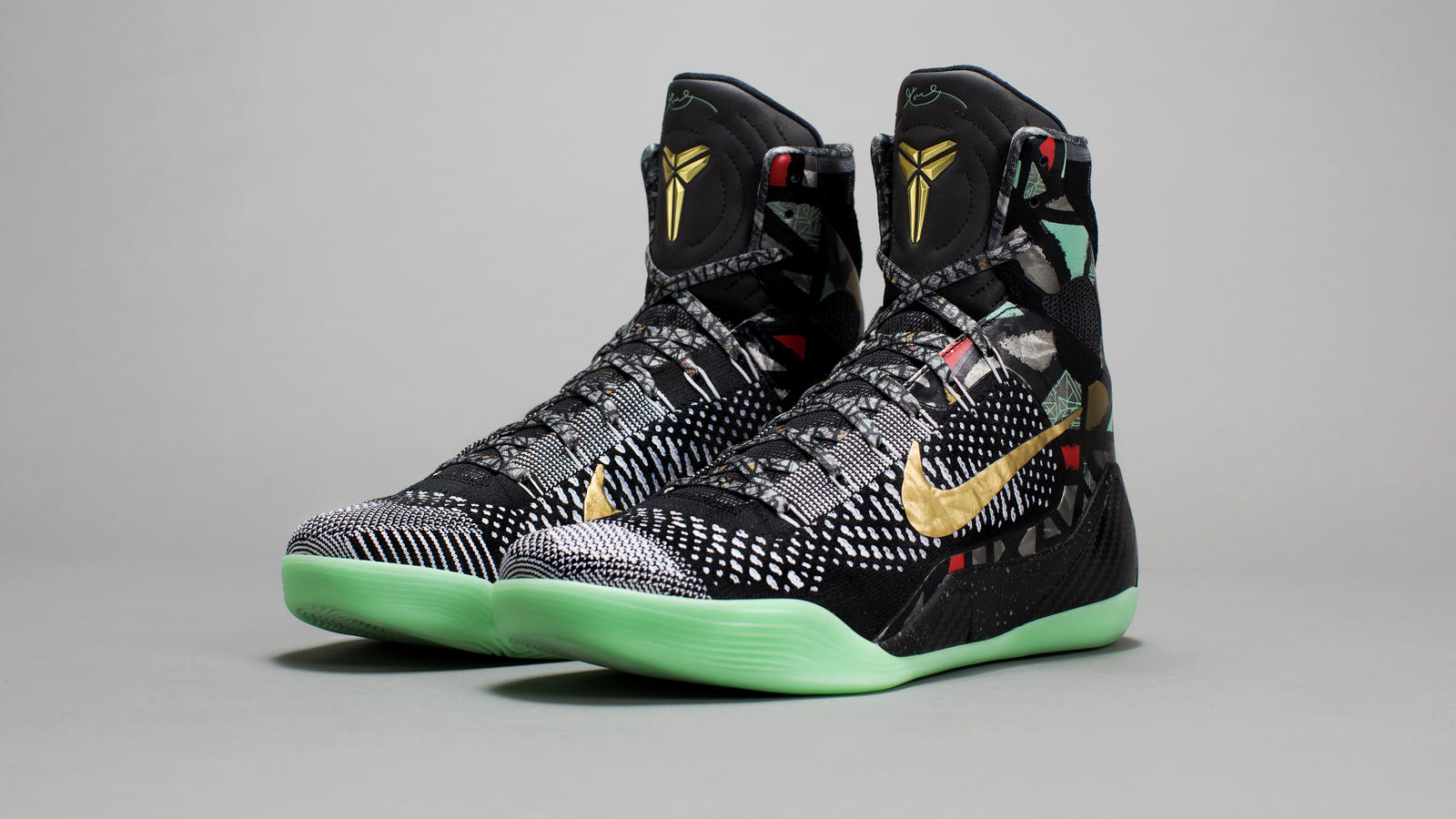 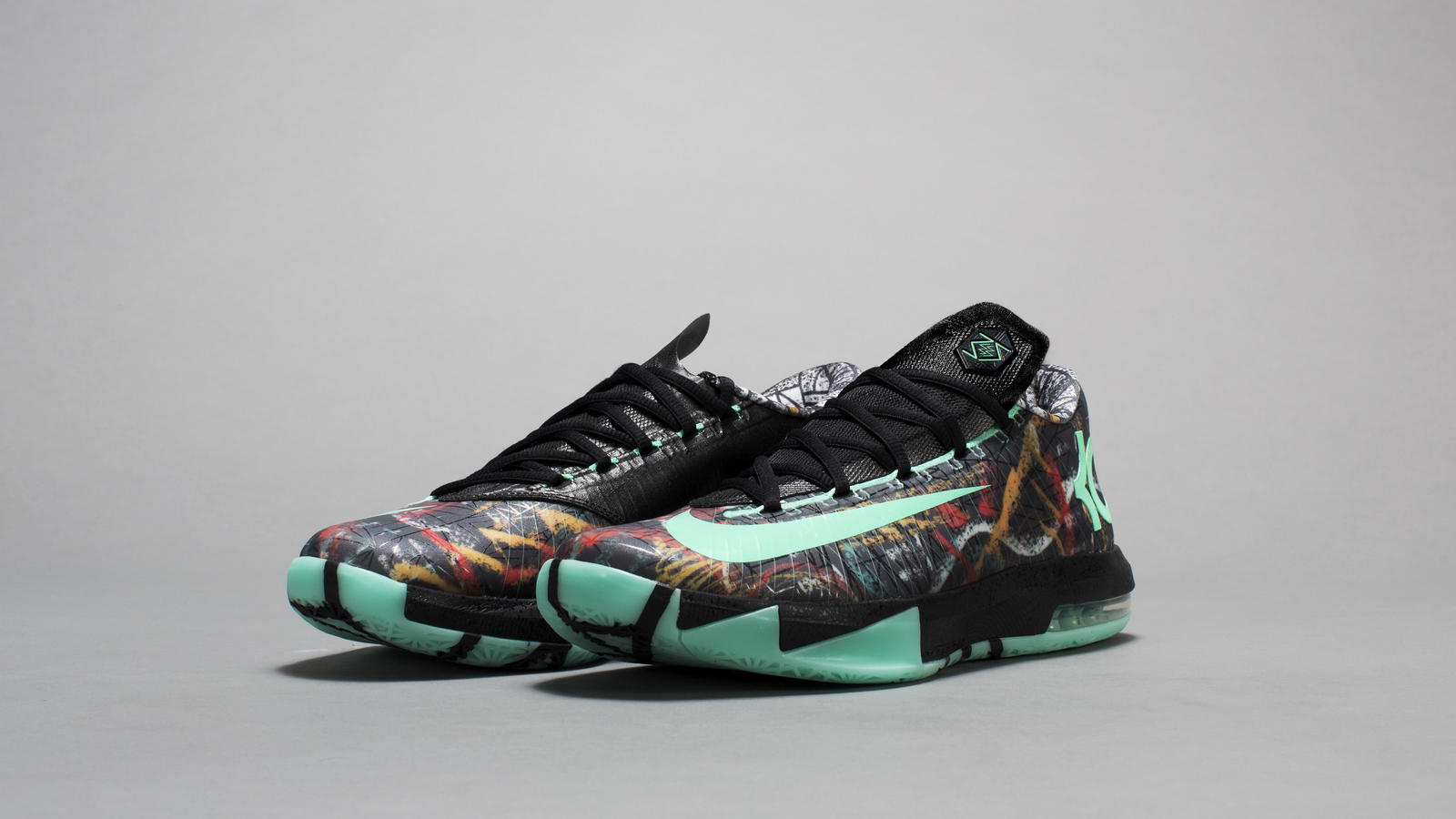 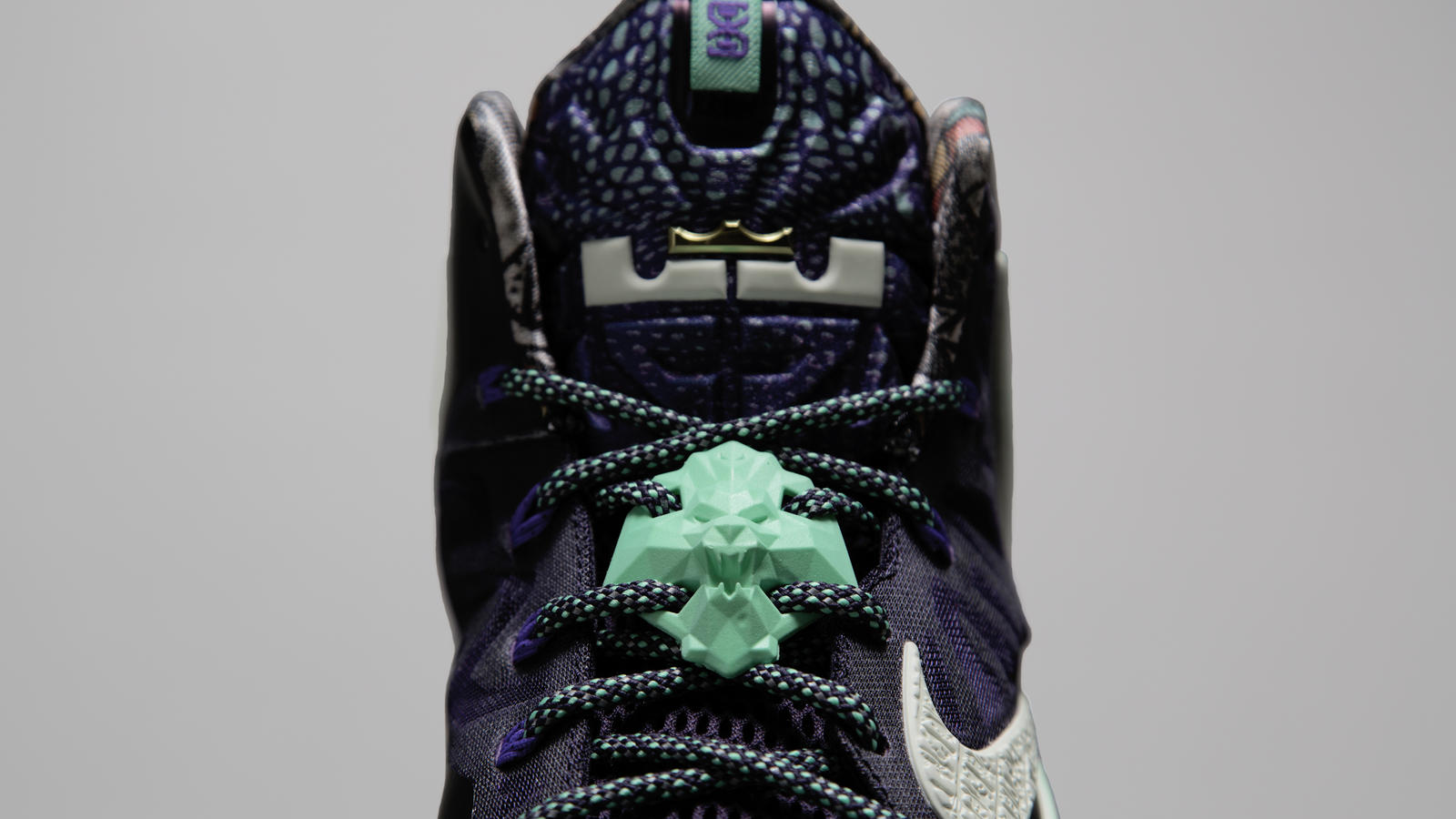 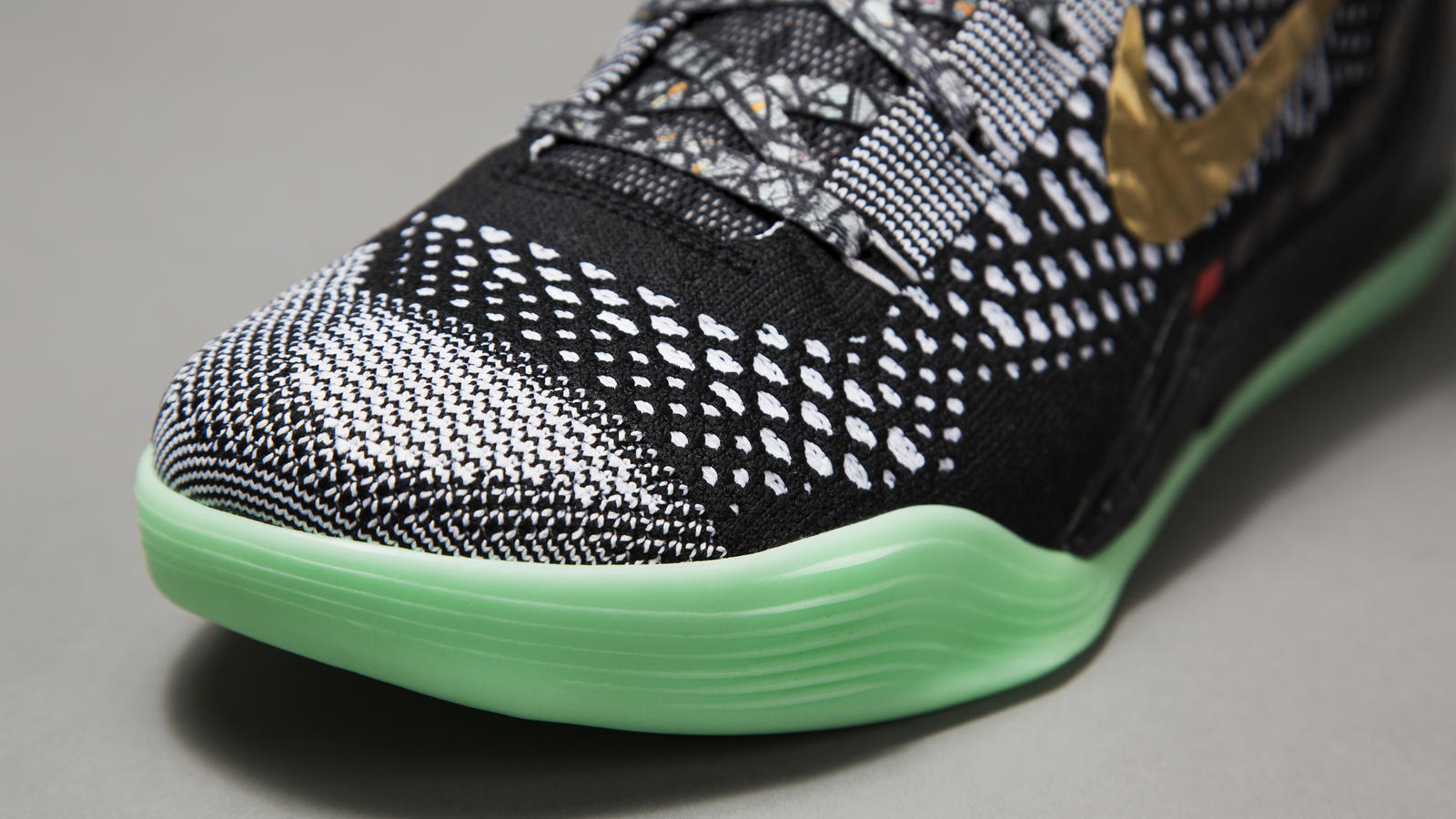 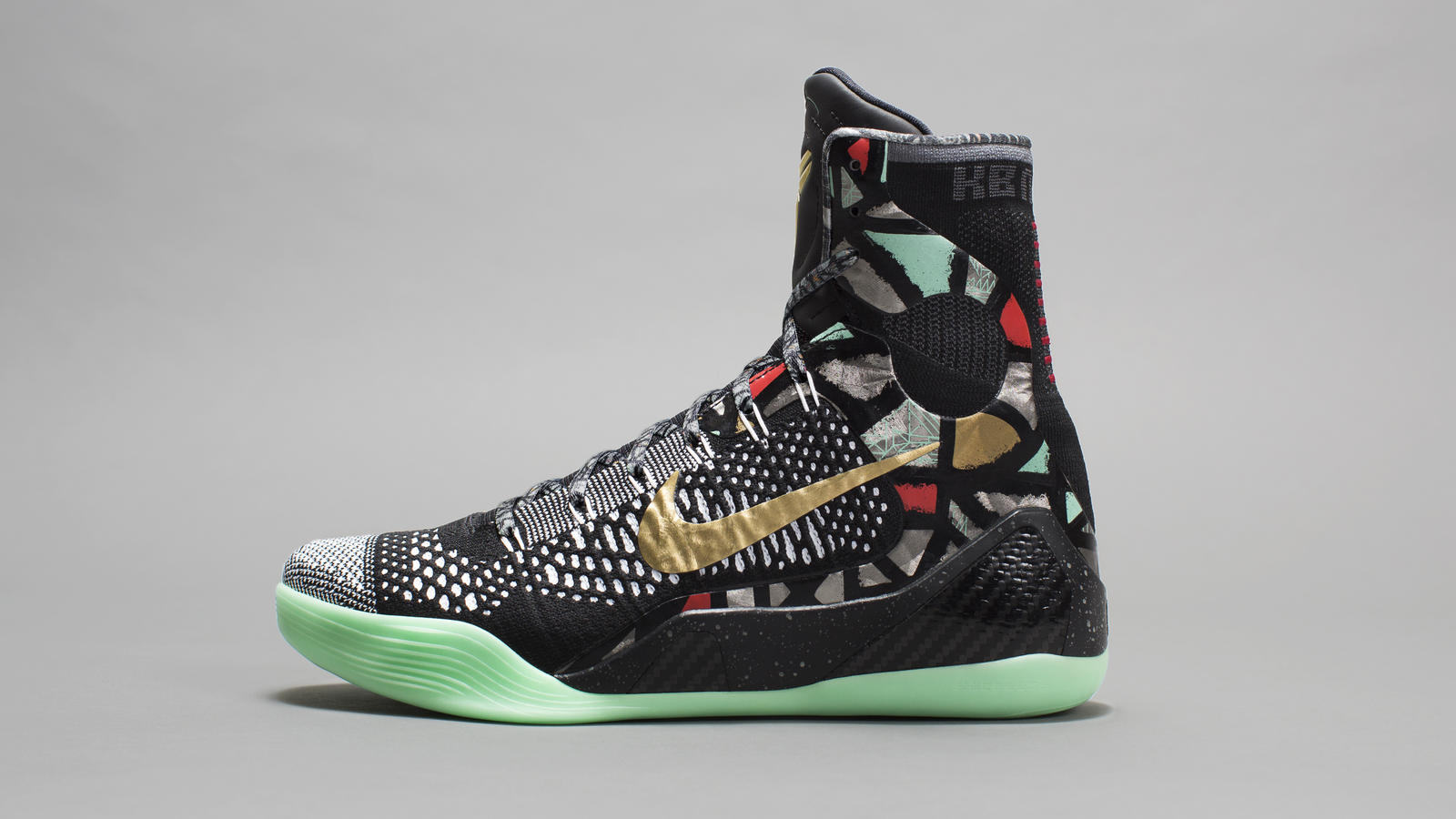 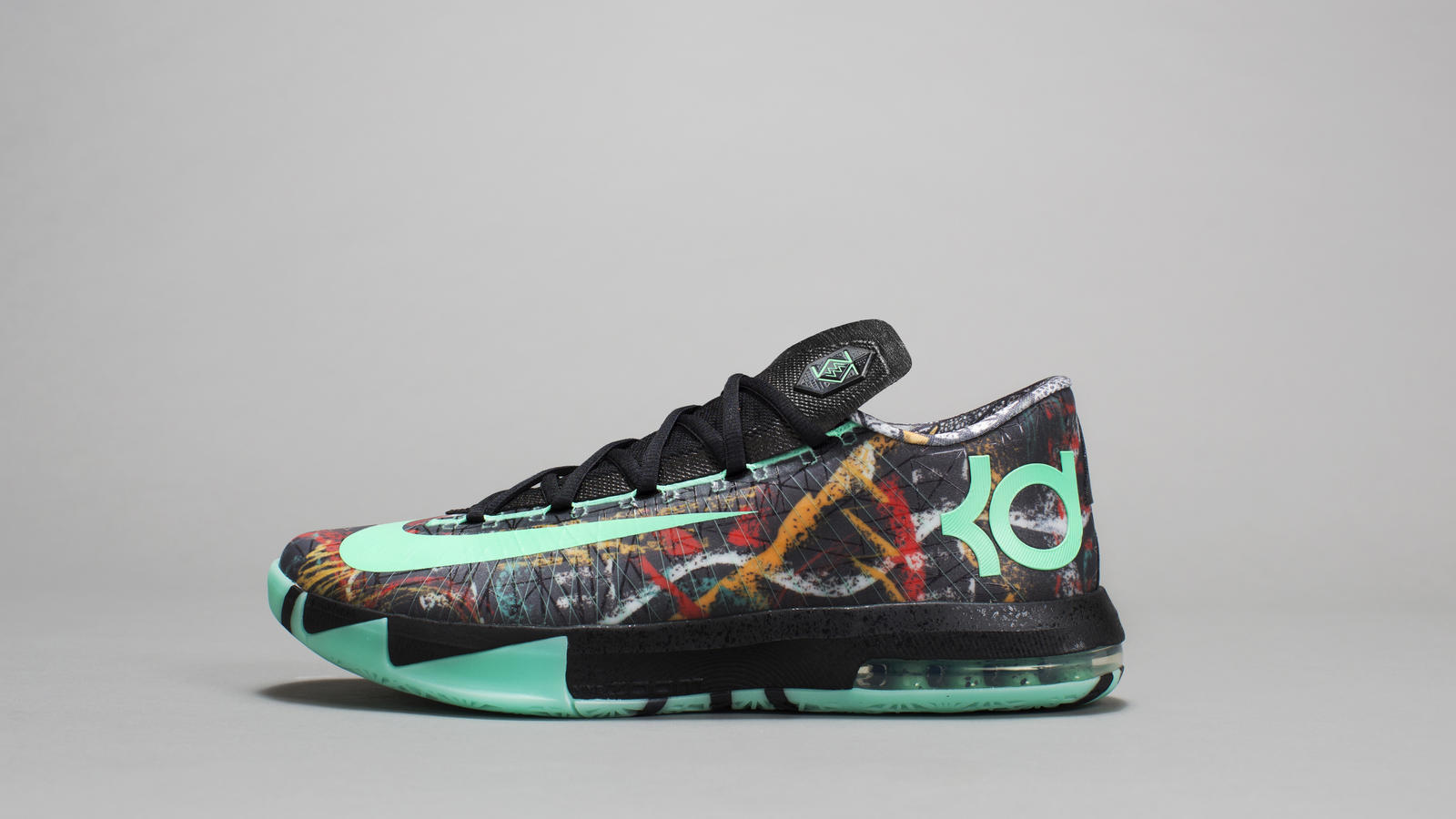 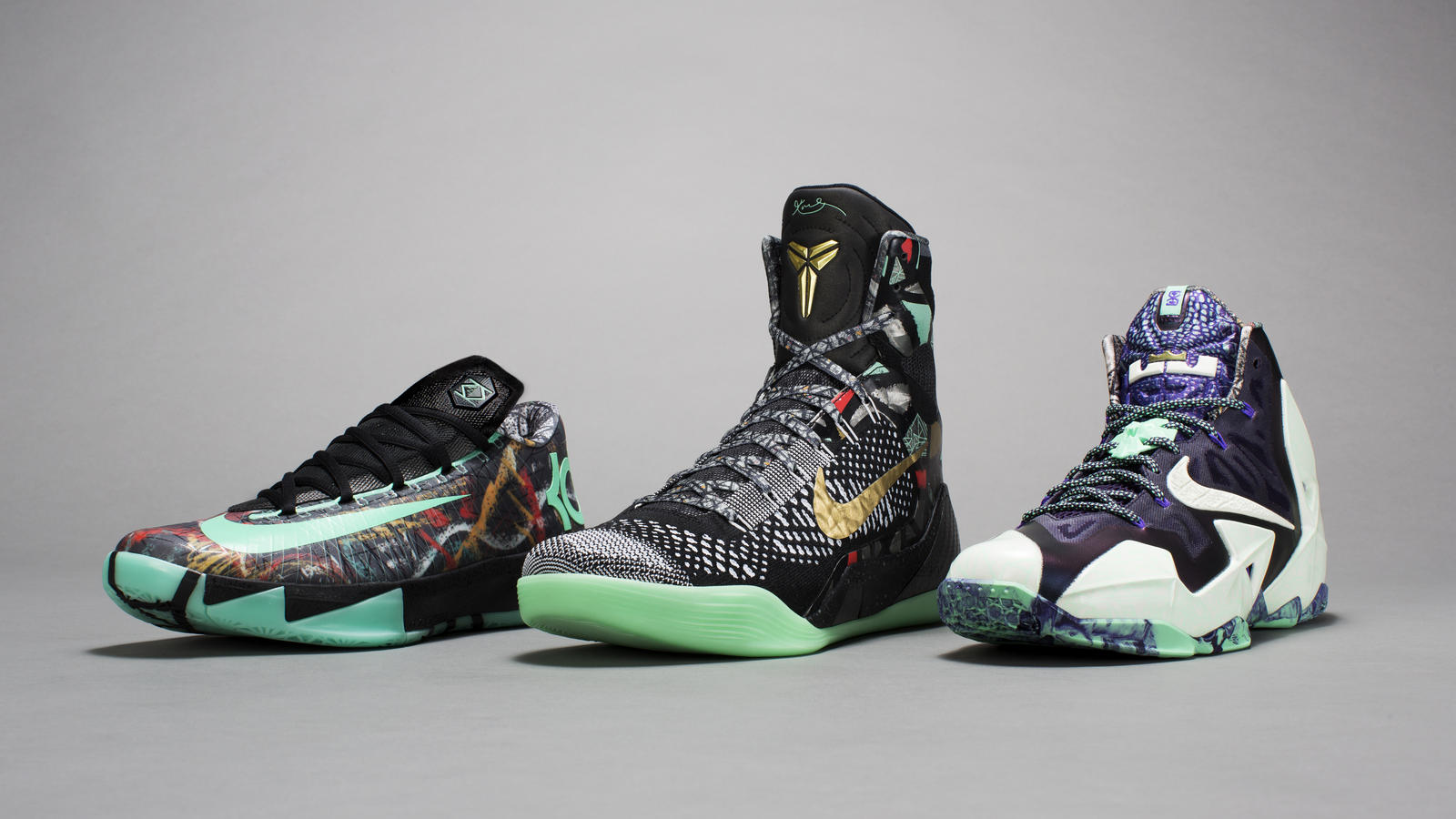 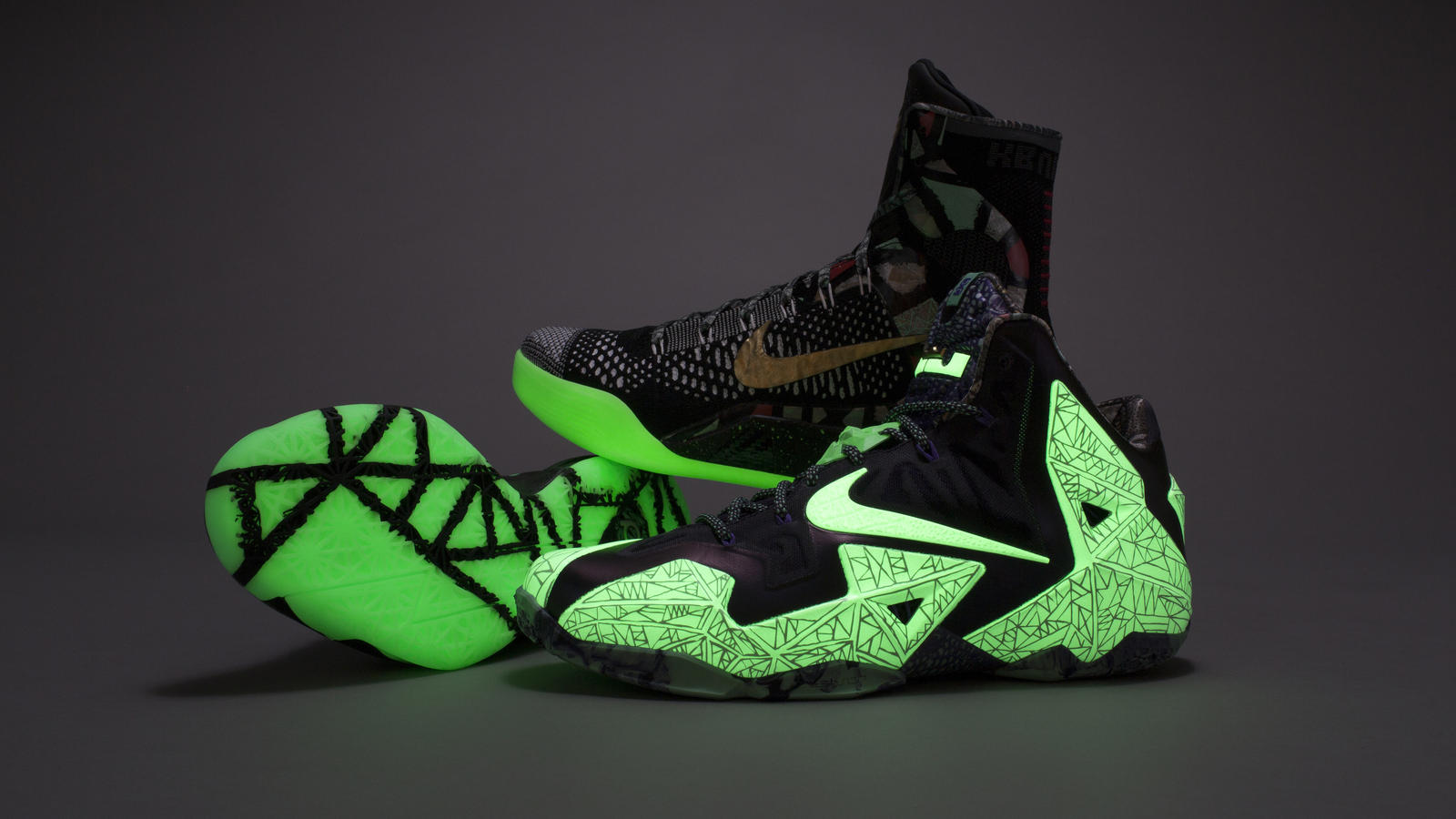 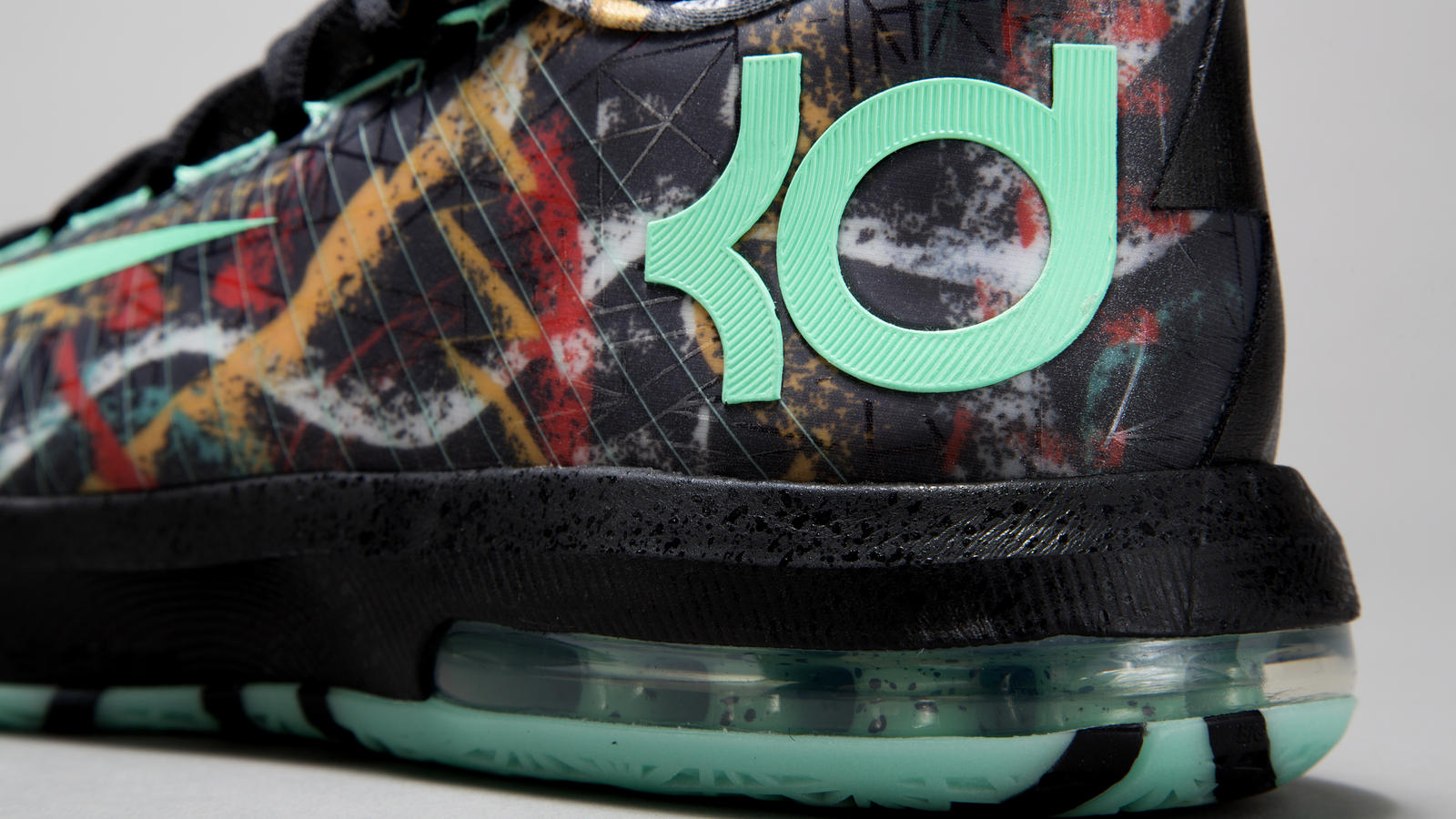 Nike Basketball is paying tribute to the unique flavor of New Orleans with the 2014 NOLA Gumbo League Collection, including three shoes: LEBRON 11, KOBE 9 Elite and KD VI.  A “gumbo” in the cultural sense, New Orleans is an eclectic mix of characters, music, cuisine and art.

You can’t rush gumbo… It requires an instinctive balance of heat, spice and creativity. Inspired by the flavors and stories of the Big Easy, Nike cooked up a bold mix of technical innovation, aesthetic flair and old-fashioned New Orleans traditions for some of the world’s best basketball players: LeBron James, Kobe Bryant and Kevin Durant.

Inspired by the fearsome alligator, the king of the bayou, the LEBRON 11 Gator King is a bold expression of royalty and power. Gators, often a symbol of protection in New Orleans culture, influence graphic textures throughout the shoe.  Invisible to the naked eye, hand-drawn patterns come to life as the Hyperposite bucket of the shoe glows in the dark. The musings of majestic color in deep purples, greens and gold are derived from the “Rex” - king of carnival celebrations.

Nike Basketball pays tribute to the masters of Jazz in its birthplace.  Like great jazz musicians who play instinctively, Bryant brings a similar improvisation to his game. Paying homage to this classic genre and some of its greatest musicians, the KOBE 9 Elite Maestro uses accents of brass in the upper. A glow-in-the-dark outsole pops at night, just as the jazz clubs swing into action. The upper includes additional, secret glow-in-the-dark symbols.

Not everything is what it first appears to be in New Orleans.  Similarly, Durant defies the perception of a near seven-footer – an illusion of sorts.  His limitless scoring range is redefining the perception of a forward. Celebrating the magic of KD’s versatility, the KD VI Illusion showcases hand-drawn patterns on the upper emulating Durant’s fluidity on the court. A glow-in-the-dark outsole also represents the “spark” of KD’s game.

The remarkable, collective basketball skills on display in New Orleans Feb. 14-16 are as eclectic as this internationally beloved city.  Leading the charge for Nike Basketball with special interior lining graphics are the LEBRON 11 Gator King, KOBE 9 Elite Maestro and KD VI Illusion; each including a commemorative tarot card and special edition box with purchase of each shoe.

The 2014 NOLA Gumbo League Collection will be served up on Nike.com and at select retail locations on February 14.