Kyrie Irving Hyperdunk 2013: Reflecting his Past and Future 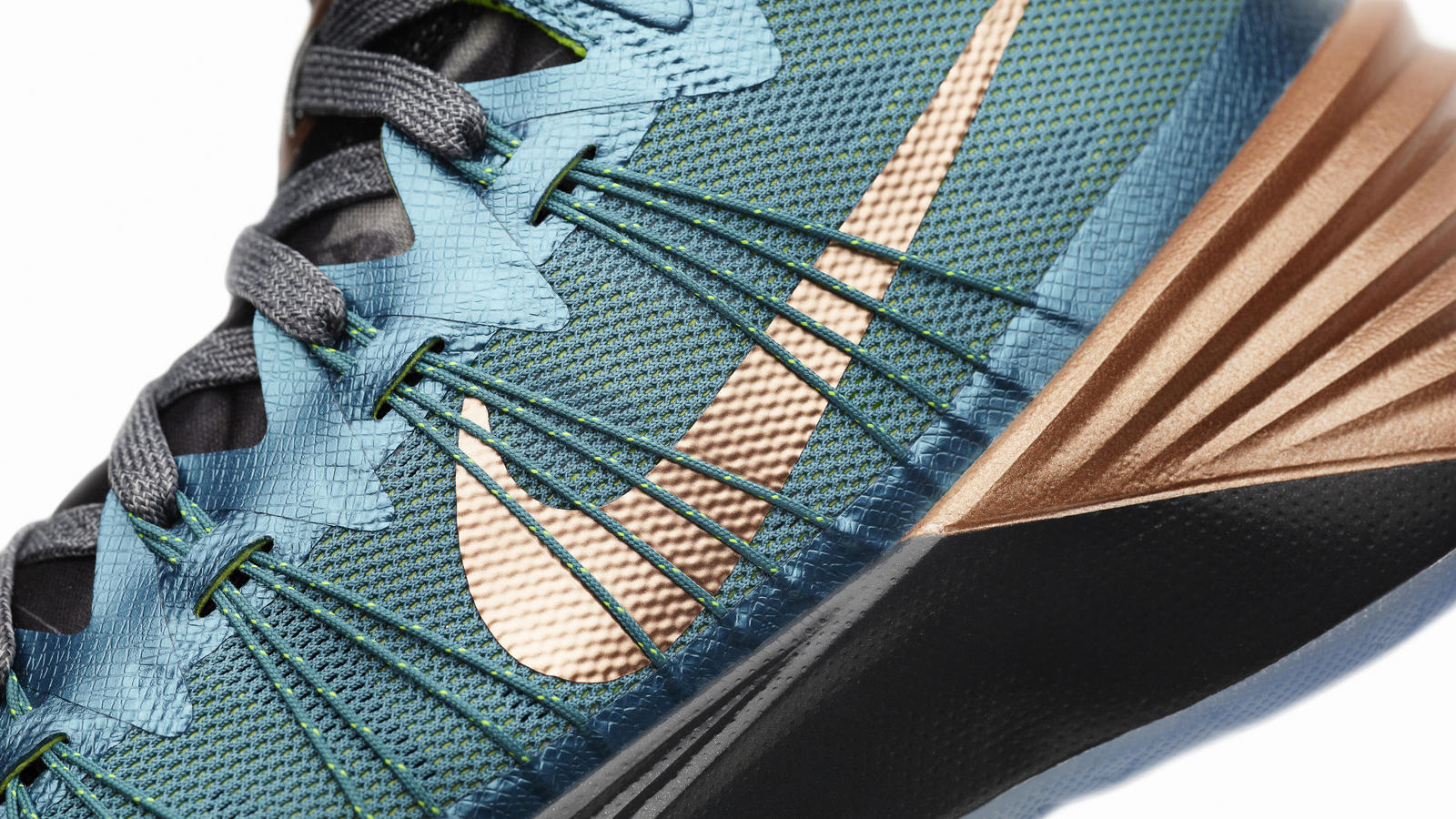 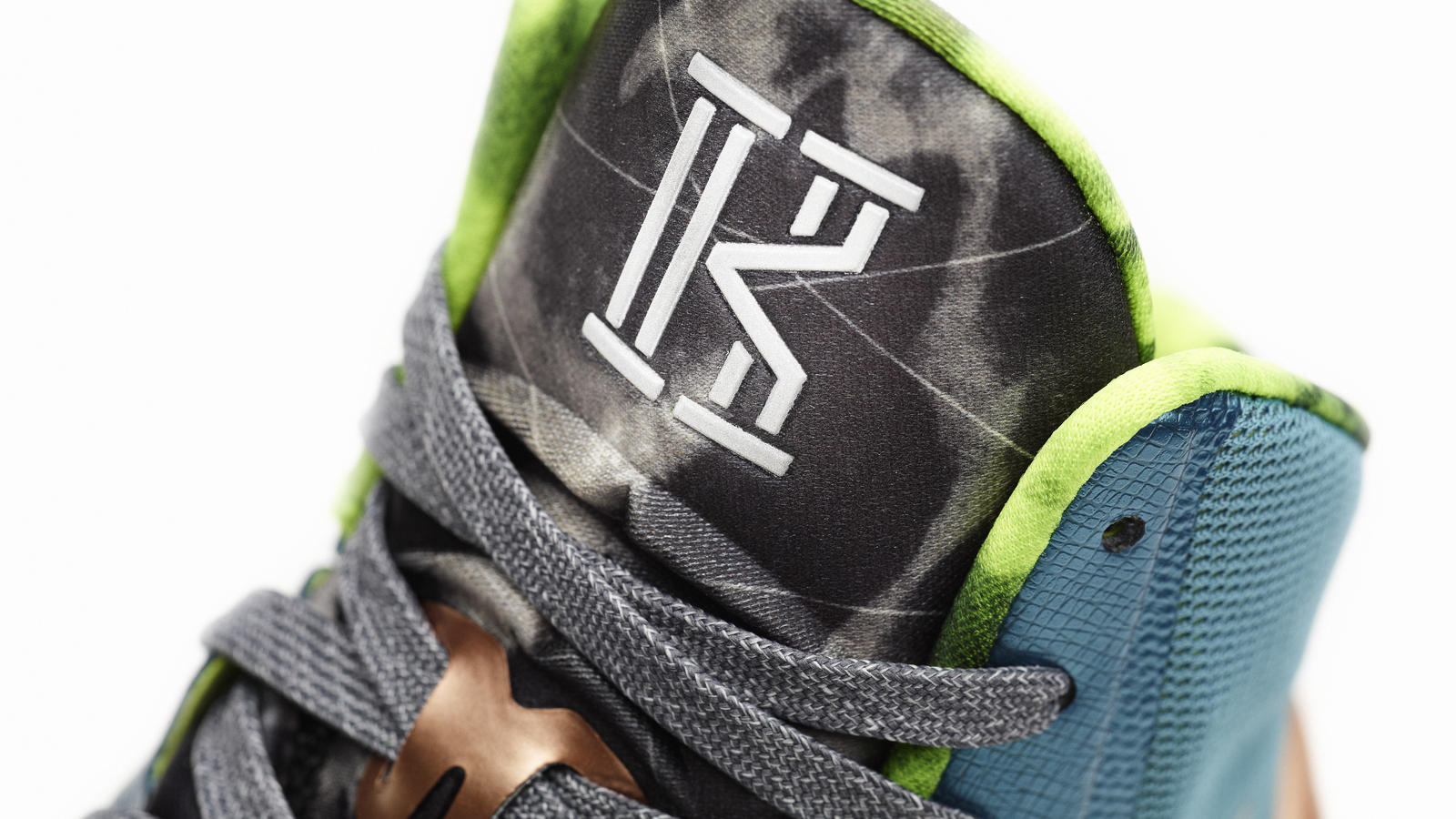 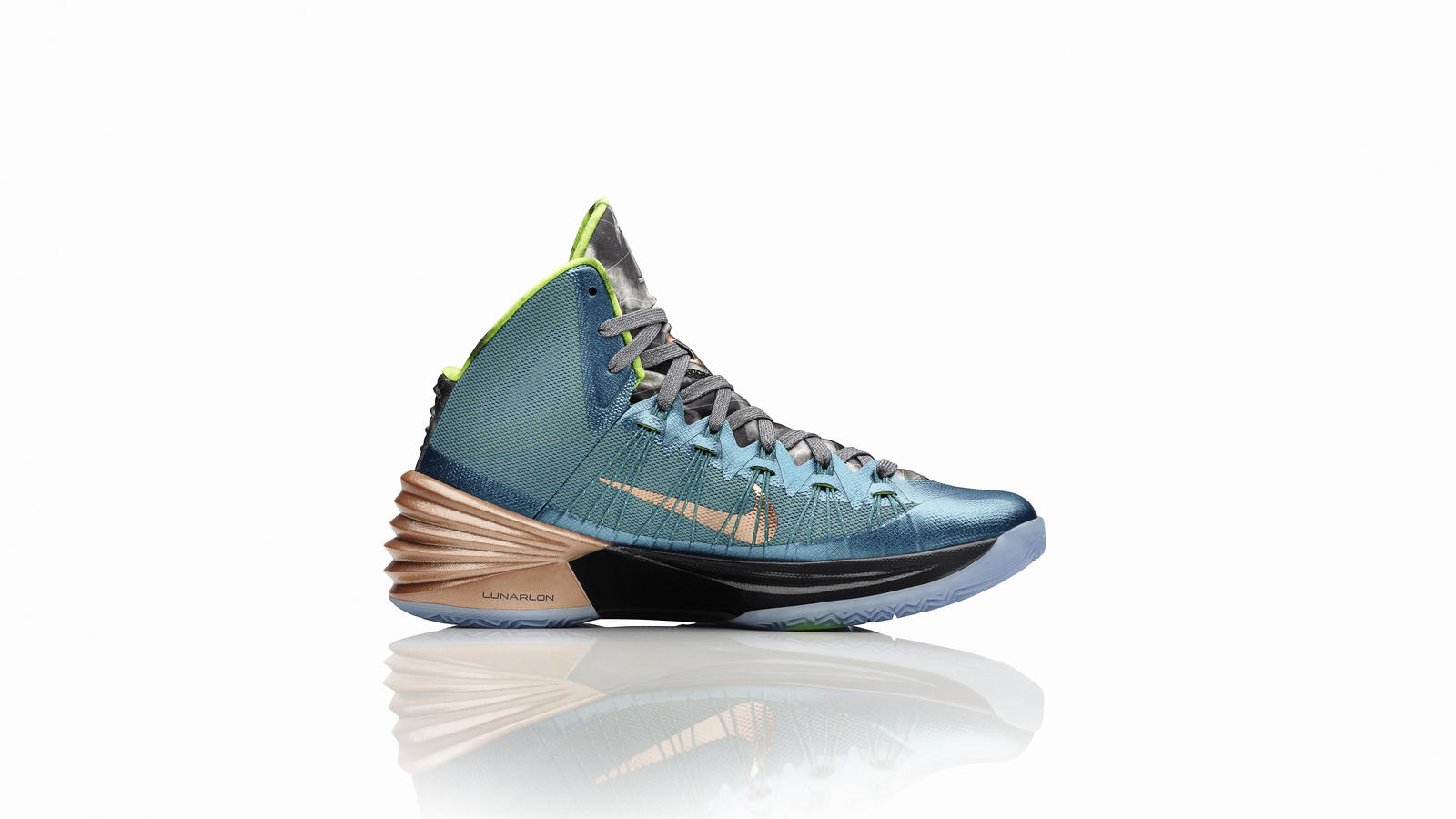 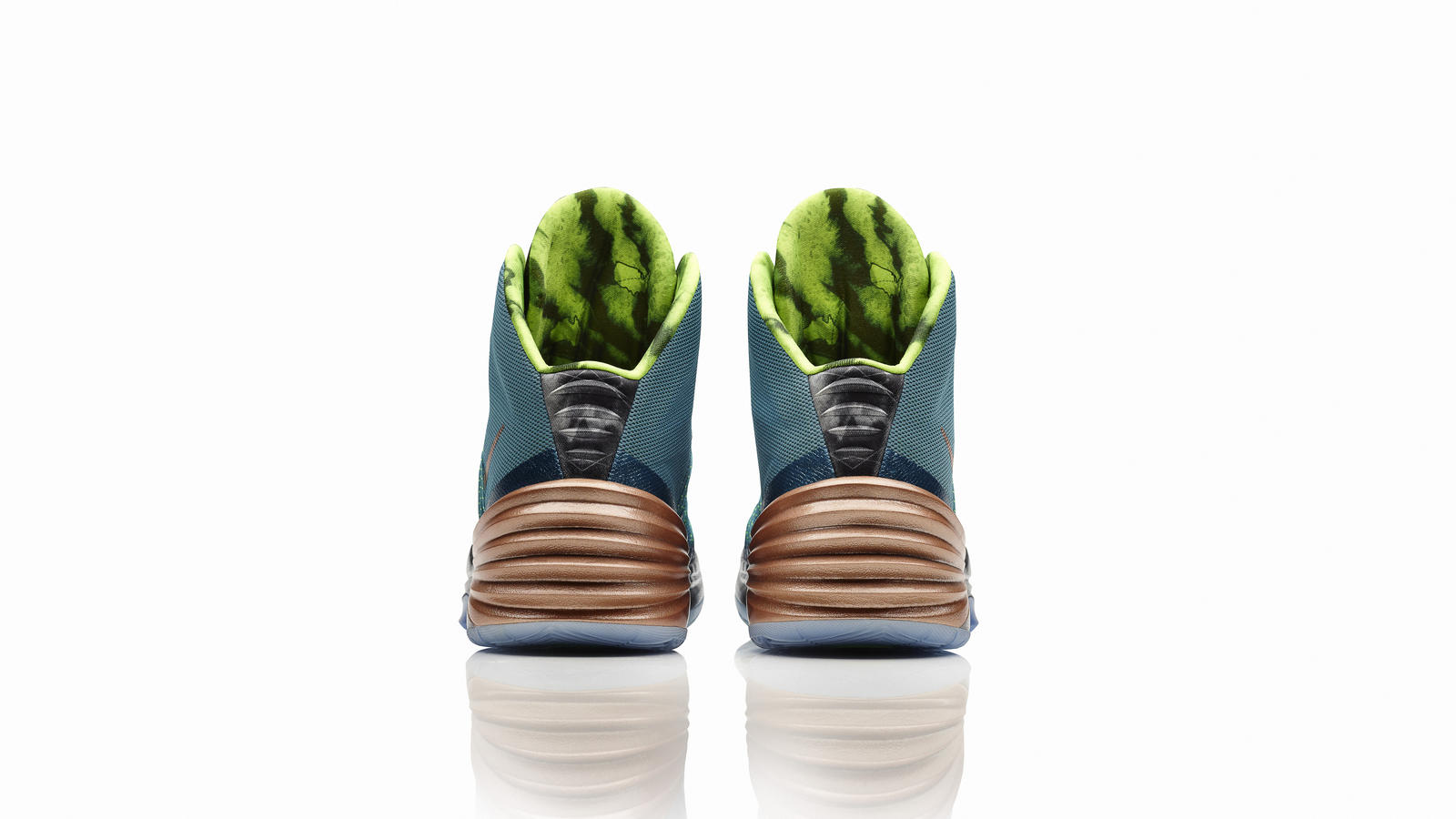 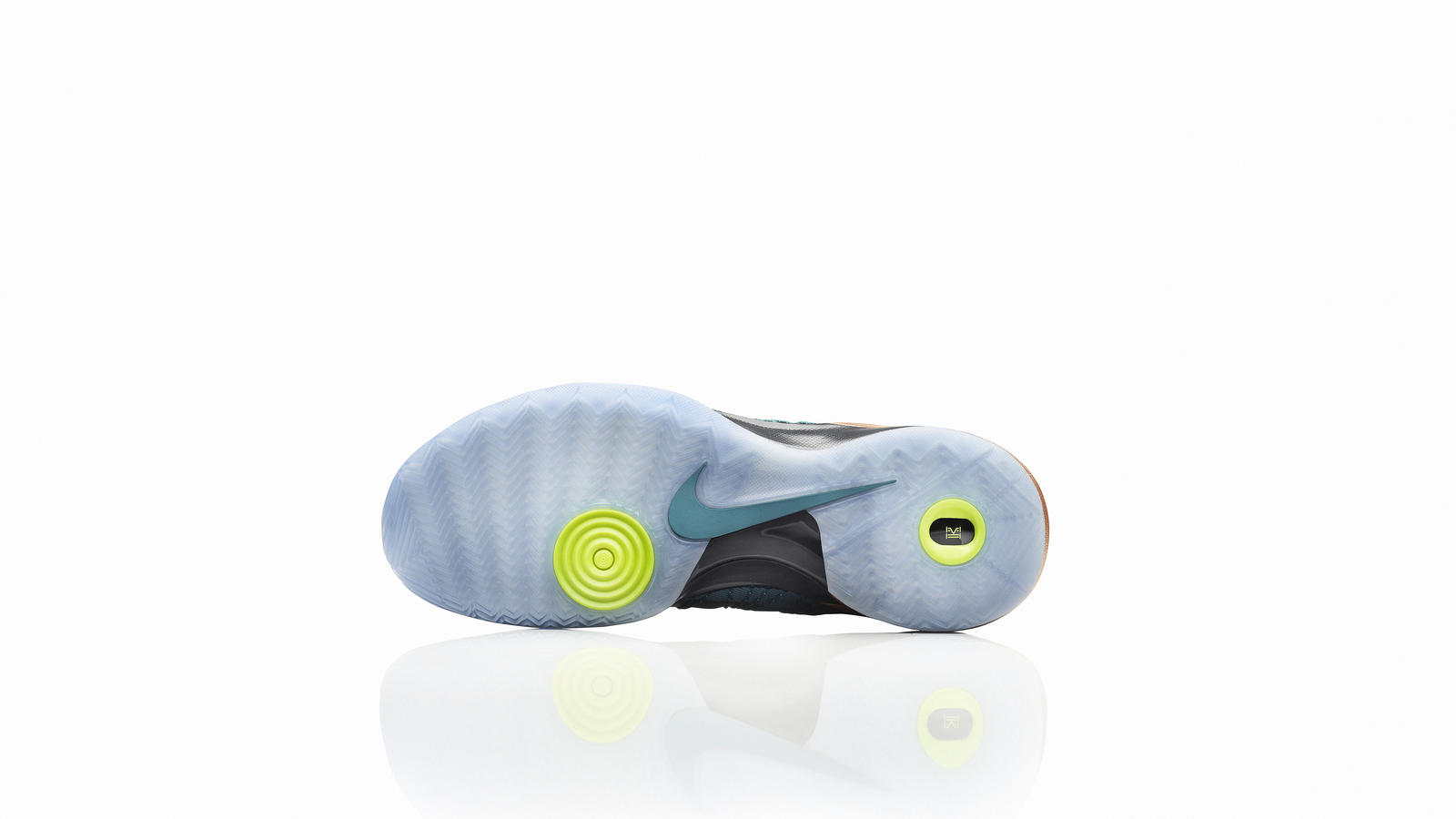 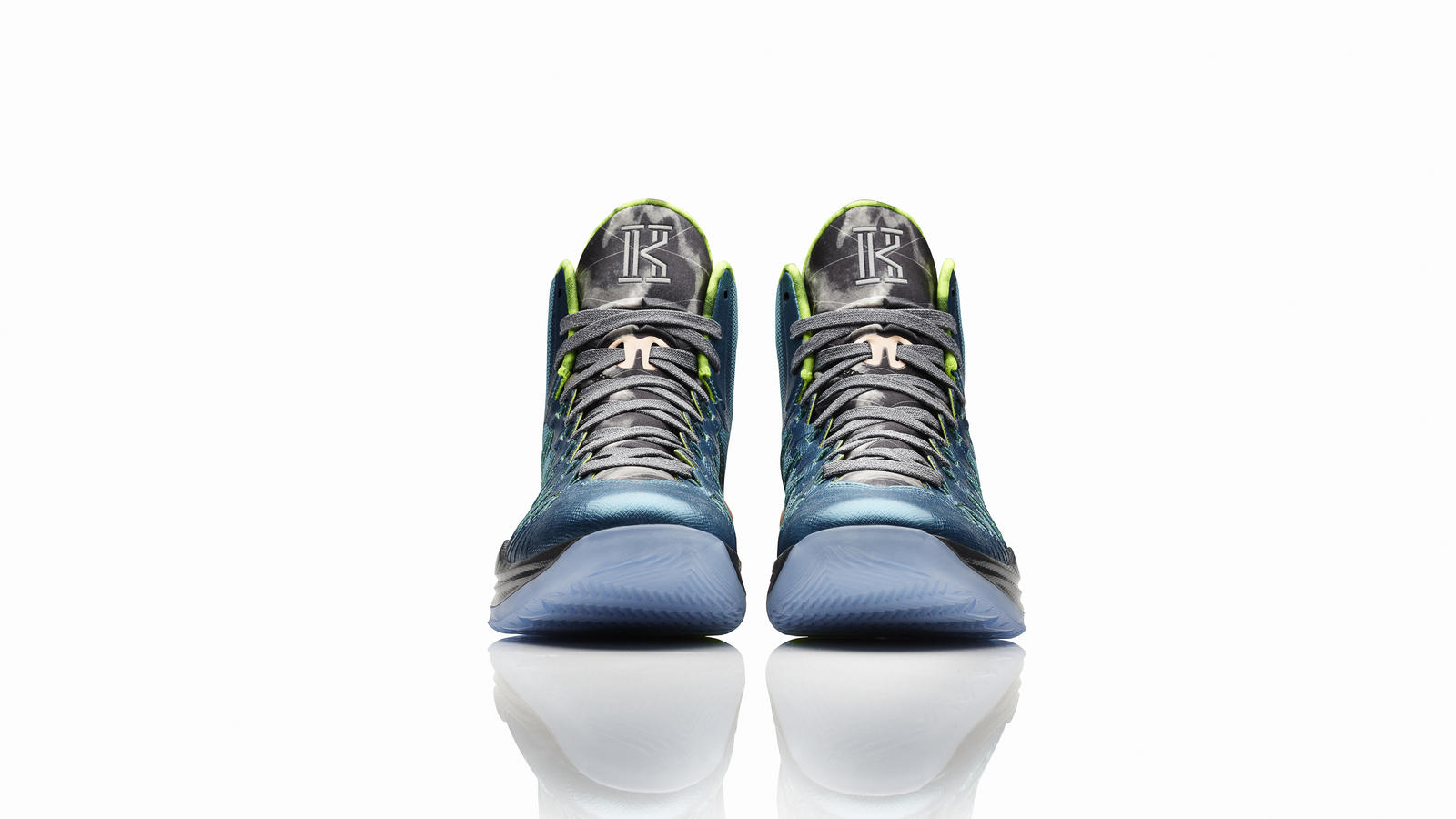 Since its debut in the summer of 2008, the Nike Hyperdunk has continued to push the boundaries of basketball innovation. The 2013 edition of the Nike Hyperdunk continues to evolve, with the latest version built for All-Star point guard Kyrie Irving's versatile game while focusing on his lineage as inspiration.

Designed by Peter Fogg, the Nike Hyperdunk 2013 builds on its minimalist aesthetic with three of basketball’s most transformative technologies: Dynamic Nike Flywire, Hyperfuse construction and Lunarlon cushioning. The lightweight fit and feel of this iteration sets a new standard while the lockdown support, intuitive stability and advanced herringbone traction are based on insight and inspiration from the world’s top basketball players such as Irving.

Irving's past and future is the main theme of Irving's 2013 Hyperdunk as told through color and material. Born in Melbourne, Australia, where his father, Drederick, played professional basketball, Irving is proud of his roots. The green-toned teal and volt colorway is a futuristic take on Australia's National basketball team colorway of green and yellow.  Featured on the tongue and lining is a "wave" graphic that depicts the story of his travels overseas from Melbourne to New Jersey.

From a design standpoint, Nike used inspiration from Irving's off-court style highlighted by his admiration for rich, rustic materials with a modern flair. That insight is excentuated in the upper through a contemporary texture with a subtle metallic finish.

Irving has a bold and progressive style of play and his future is certainly bright.  The new Hyperdunk 2013 designed around Irving's journey is available today at Nike.com and select retailers worldwide.