Kylian Mbappé’s explosive rise from Parisian schoolboy to global star is chronicled in his first Nike collection, crowned by the launch of his own Mercurial Superfly 7. 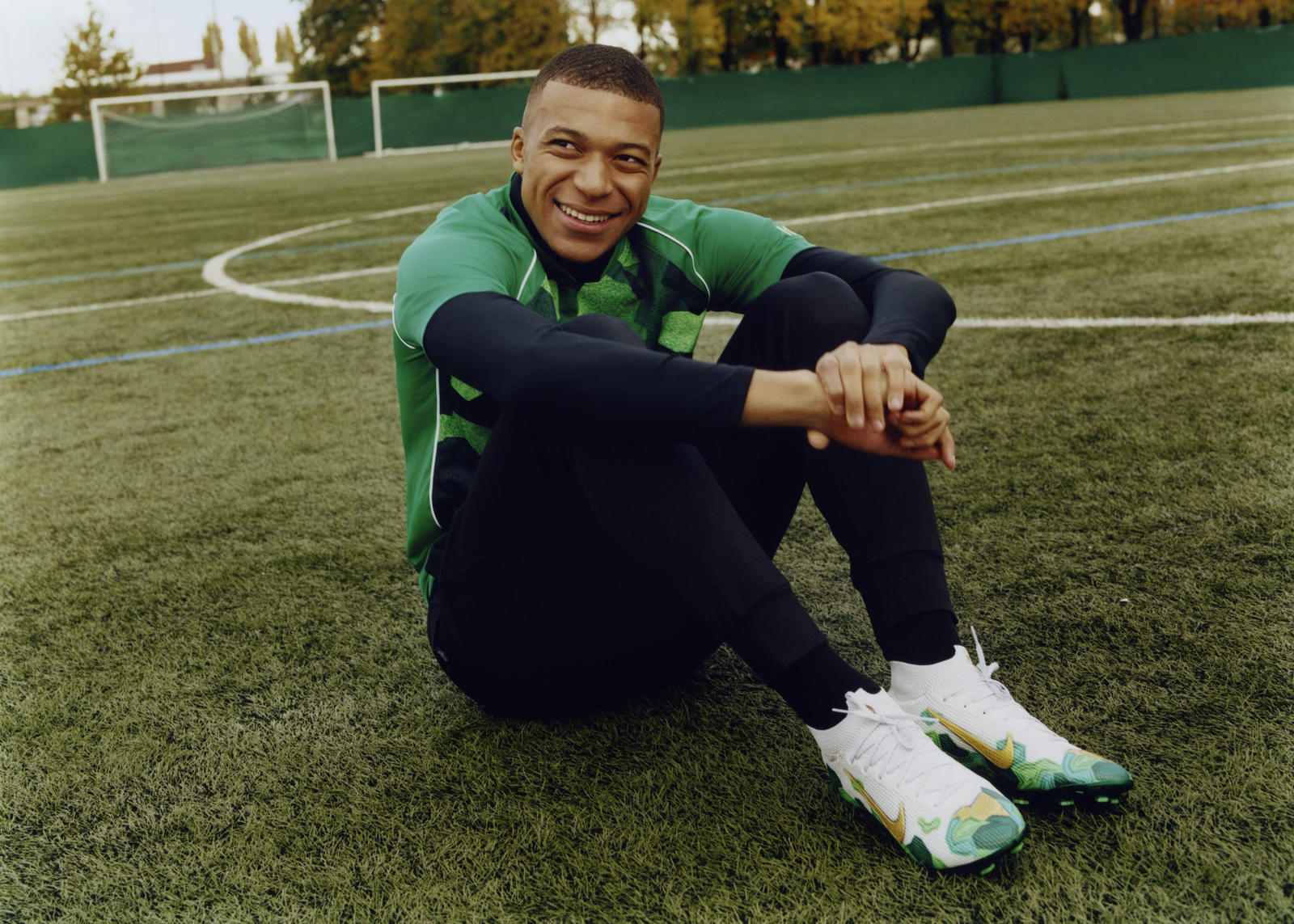 In addition to the boots, the collection includes an Air Max 98, a Nike F.C. jersey, hoodie, T-shirt, hip pack, cap and a football. All are infused with the swagger Mbappé brings to the pitch and his enduring love for Bondy, the Parisian suburb he grew up in. 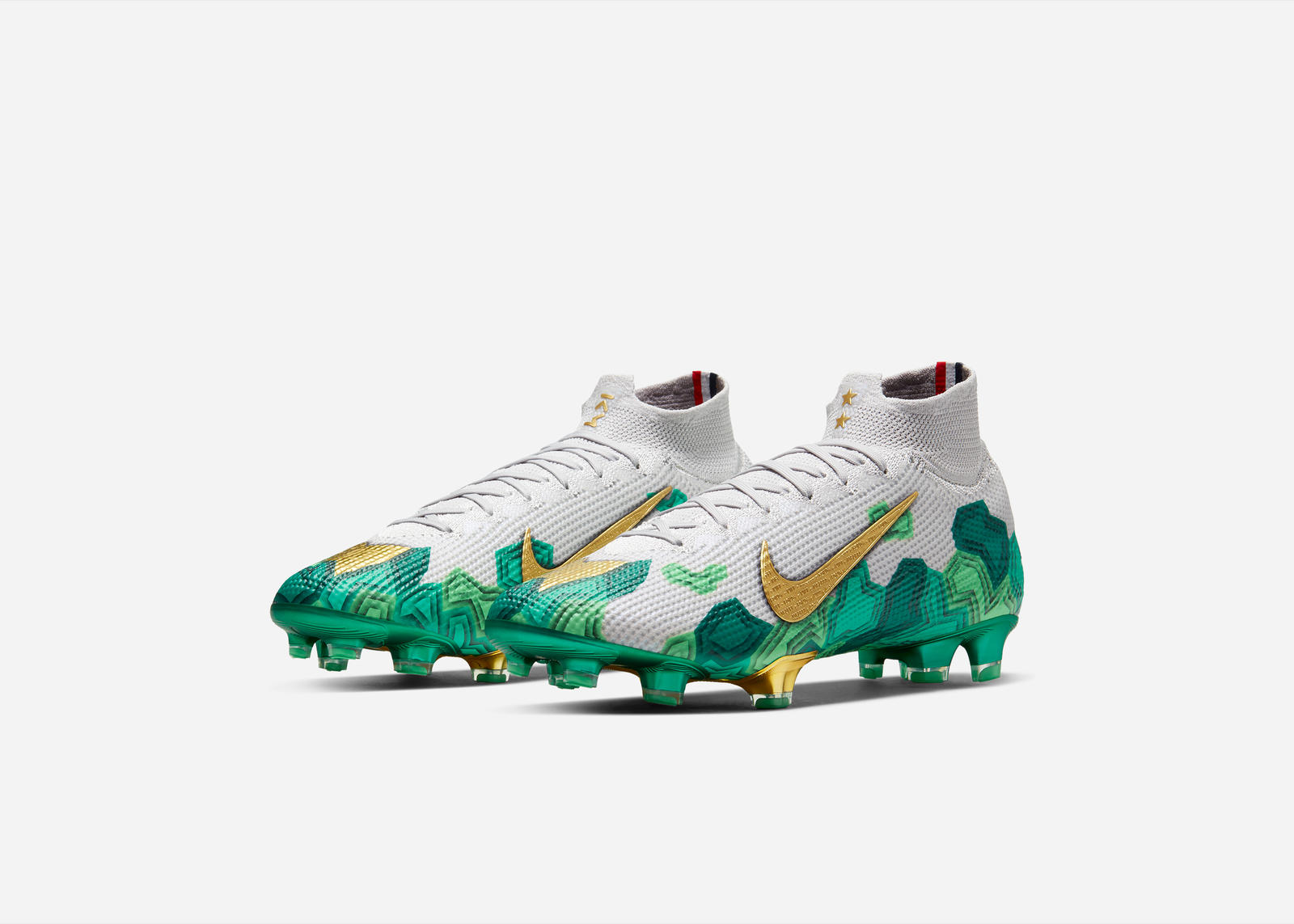 The new Bondy Dreams Mercurial Superfly combines a sleek white upper with a bold green geometric pattern that sprawls across the heel, side and front of the boot. 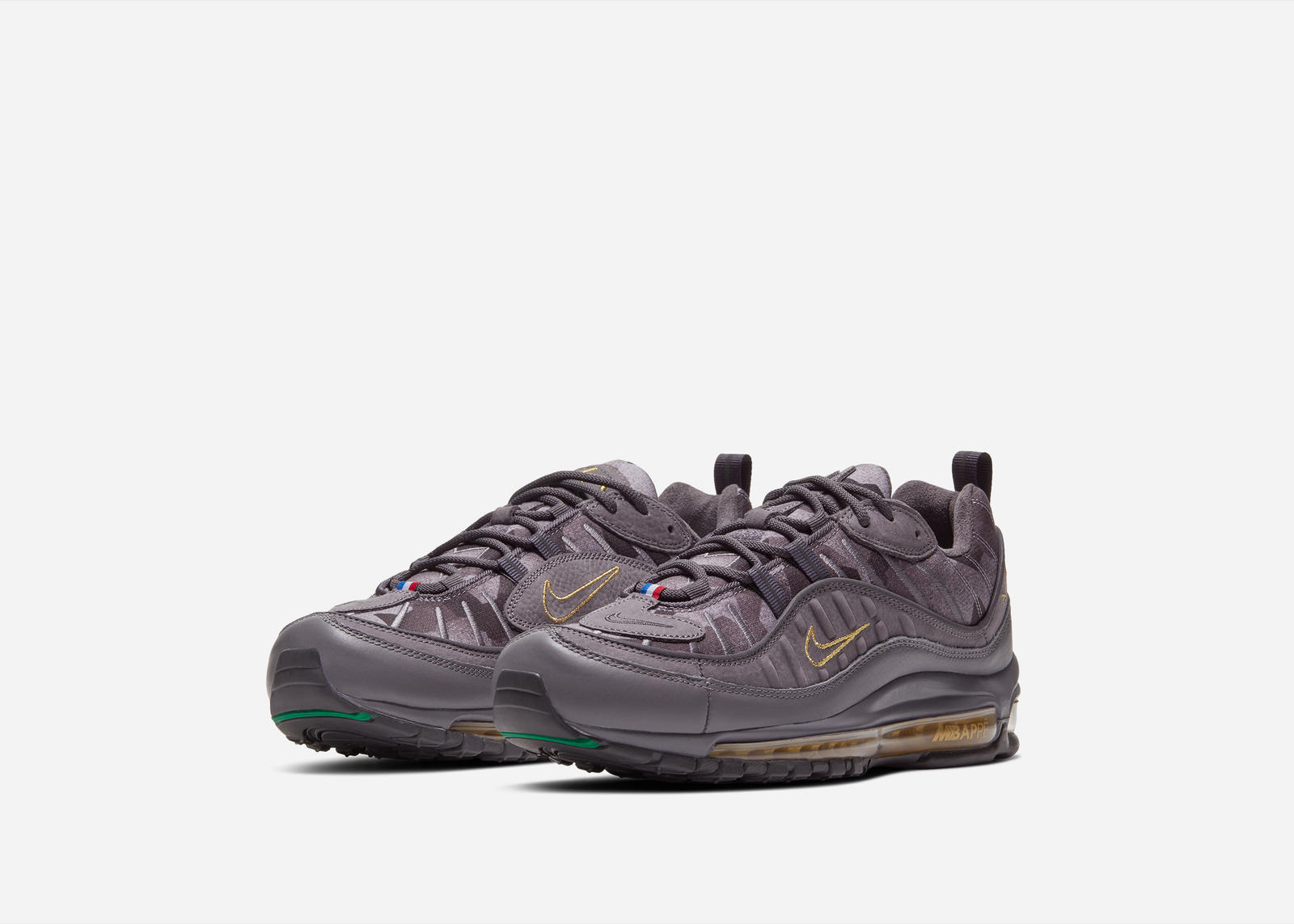 The collection's Air Max 98 is topped with French flag accents. 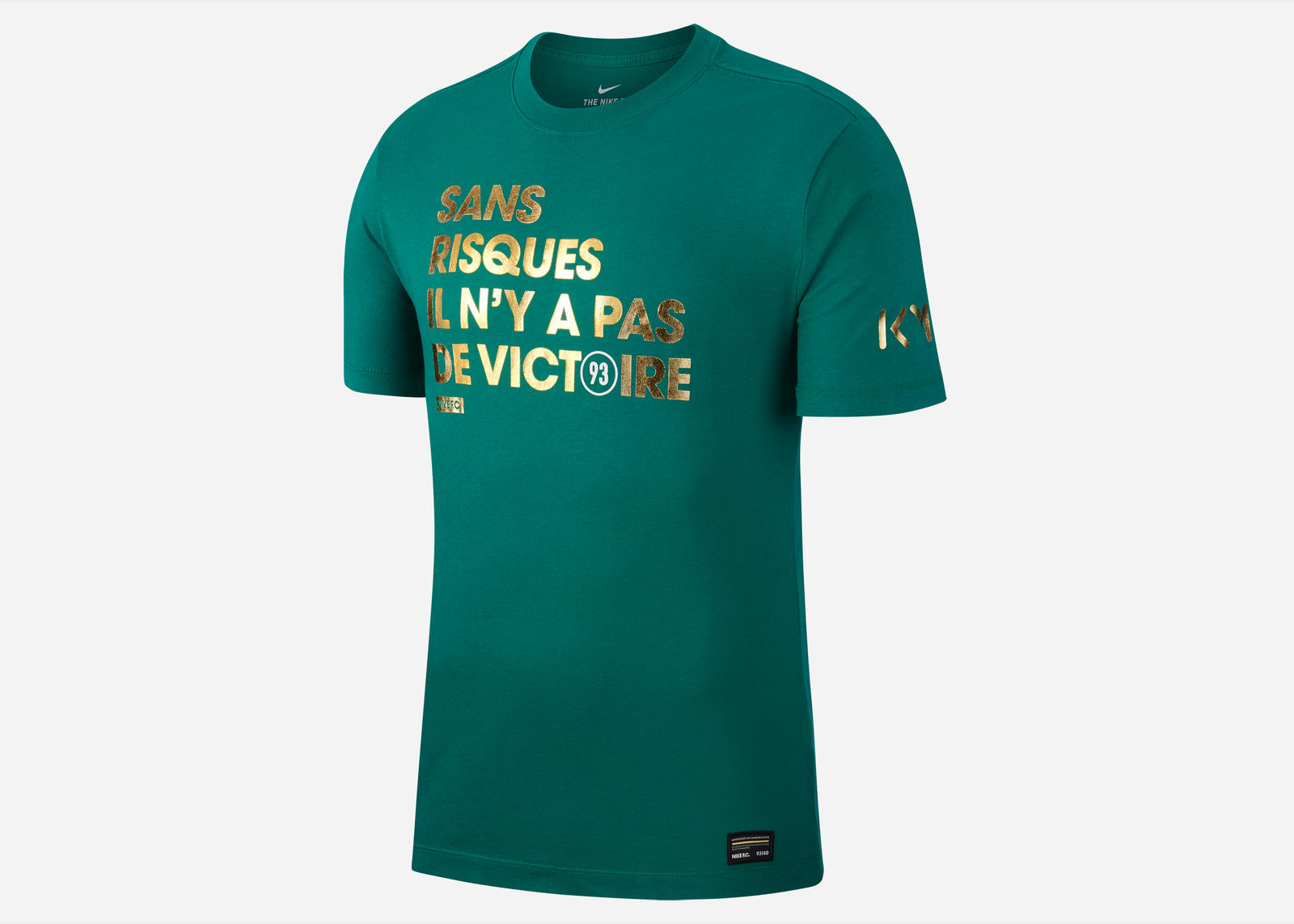 The color green is a prevailing theme throughout the collection. It references Bondy’s rural past, the trees on the commune’s coat of arms and the green shirts worn by AS Bondy. 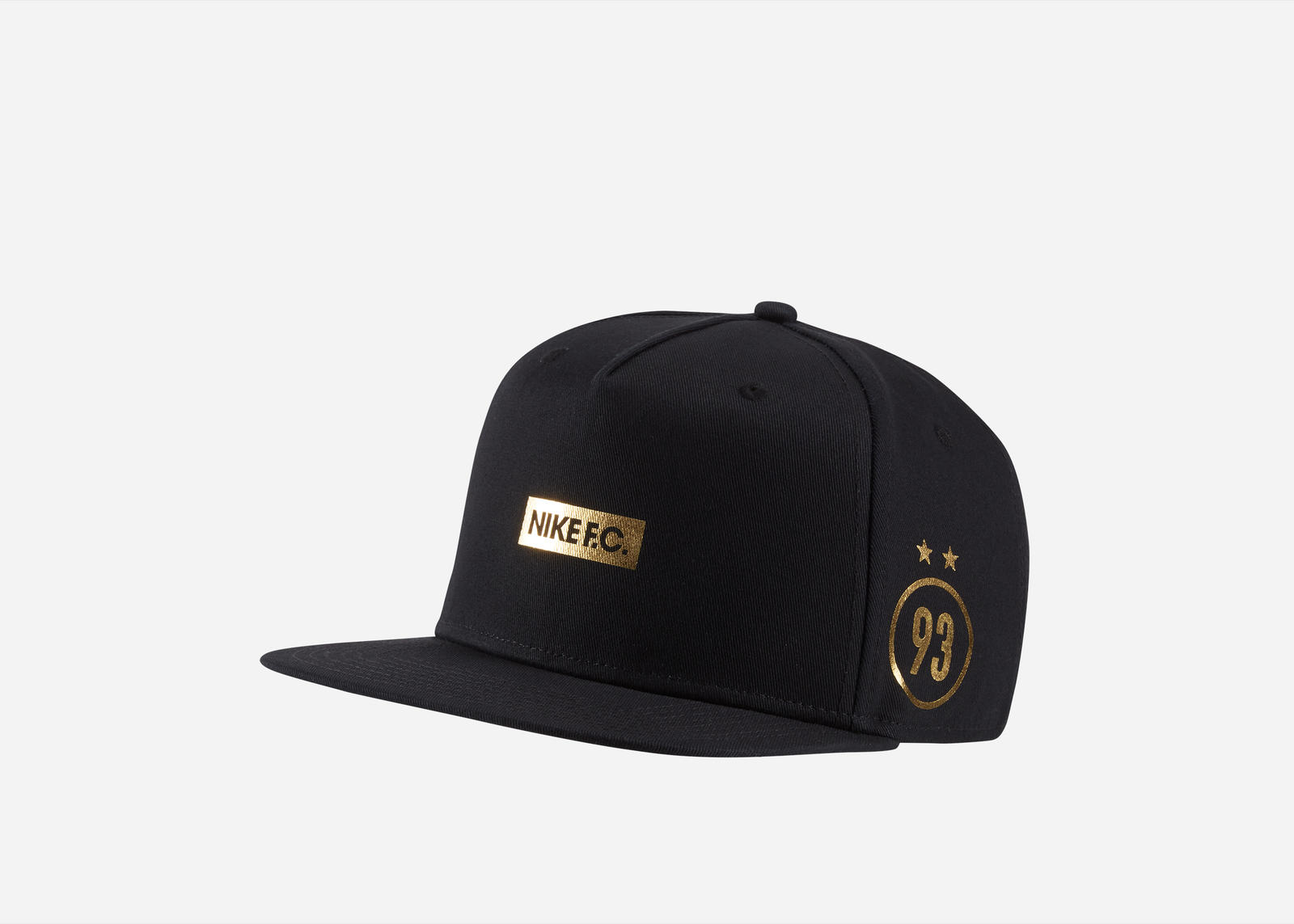 The number 93 — to indicate Bondy’s location in the 93rd department (Seine-Saint-Denis) — is also heavily referenced. 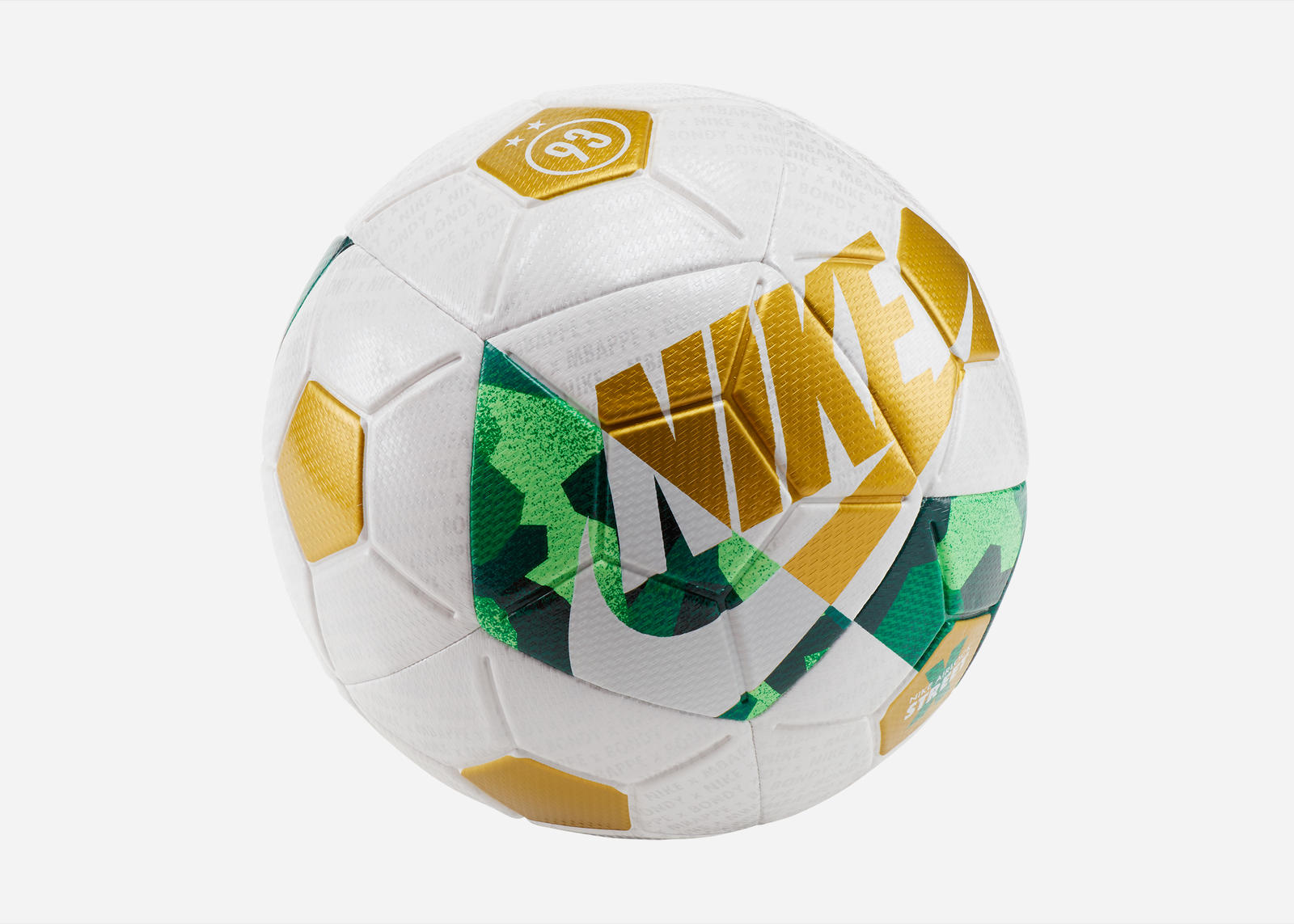 The collection's football is infused with green and gold accents. 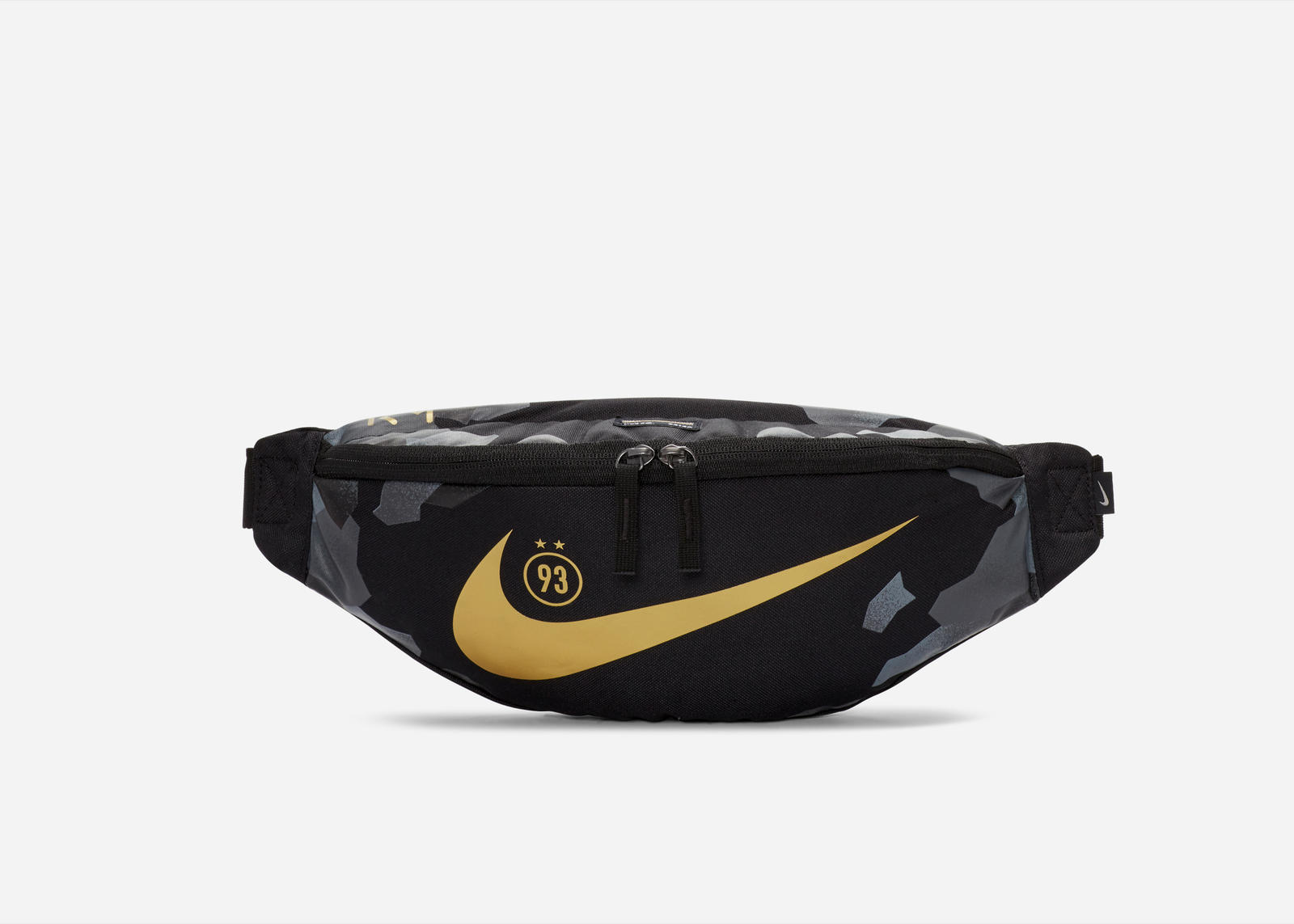 “Bondy is always in my heart; it’s where I found and fell in love with football,” says Mbappé. “It helped shape me as a person and as a player. I have a lot to be thankful for and it is special that Bondy is at the center of this collection. Back then I had my heroes and many of them had their own special edition Nike boot, so to join them in now having one of my own is a dream come true.”

“Bondy is always in my heart; it’s where I found and fell in love with football.”

The Bondy Dreams Mercurial Superfly is available globally December 8 on nike.com and drops at select retailers December 11. The full Bondy Dreams collection will be sold exclusively in Europe December 8.