For English footballer Kyle Walker, home is where the heart is. It’s also where he stores his ever-expanding sneaker collection. 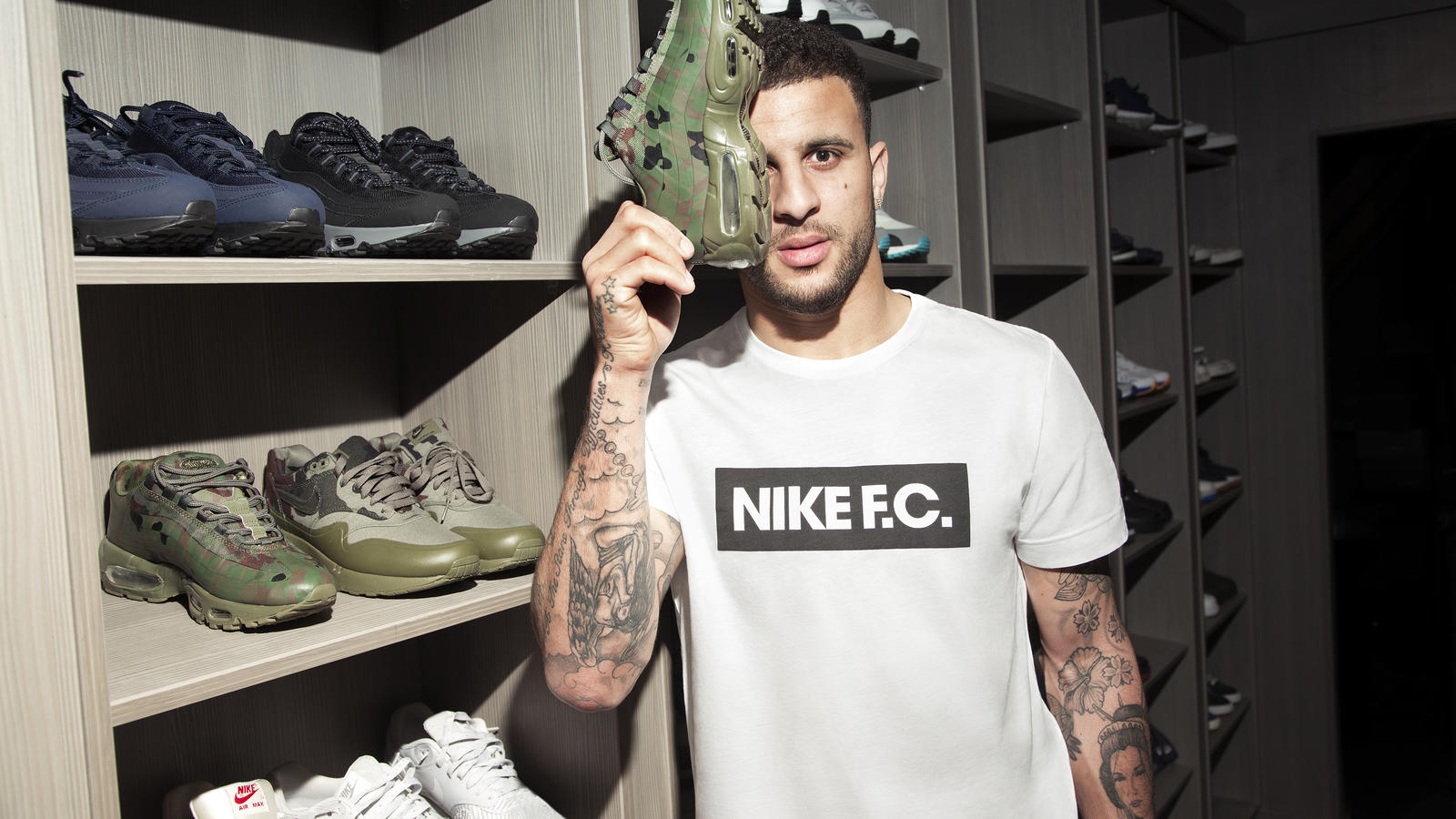 “I've always had a trainer fetish. That's just my thing,” Walker admits. “I think I caught it from my mum.”

This type of deep-rooted appreciation paved the way for an early childhood obsession with footwear. In his hometown of Sheffield, he did whatever he could to keep a fresh pair on hand. Of particular interest to Walker was the Air Max 90, a shoe that introduced him to the world of visible Nike Air. 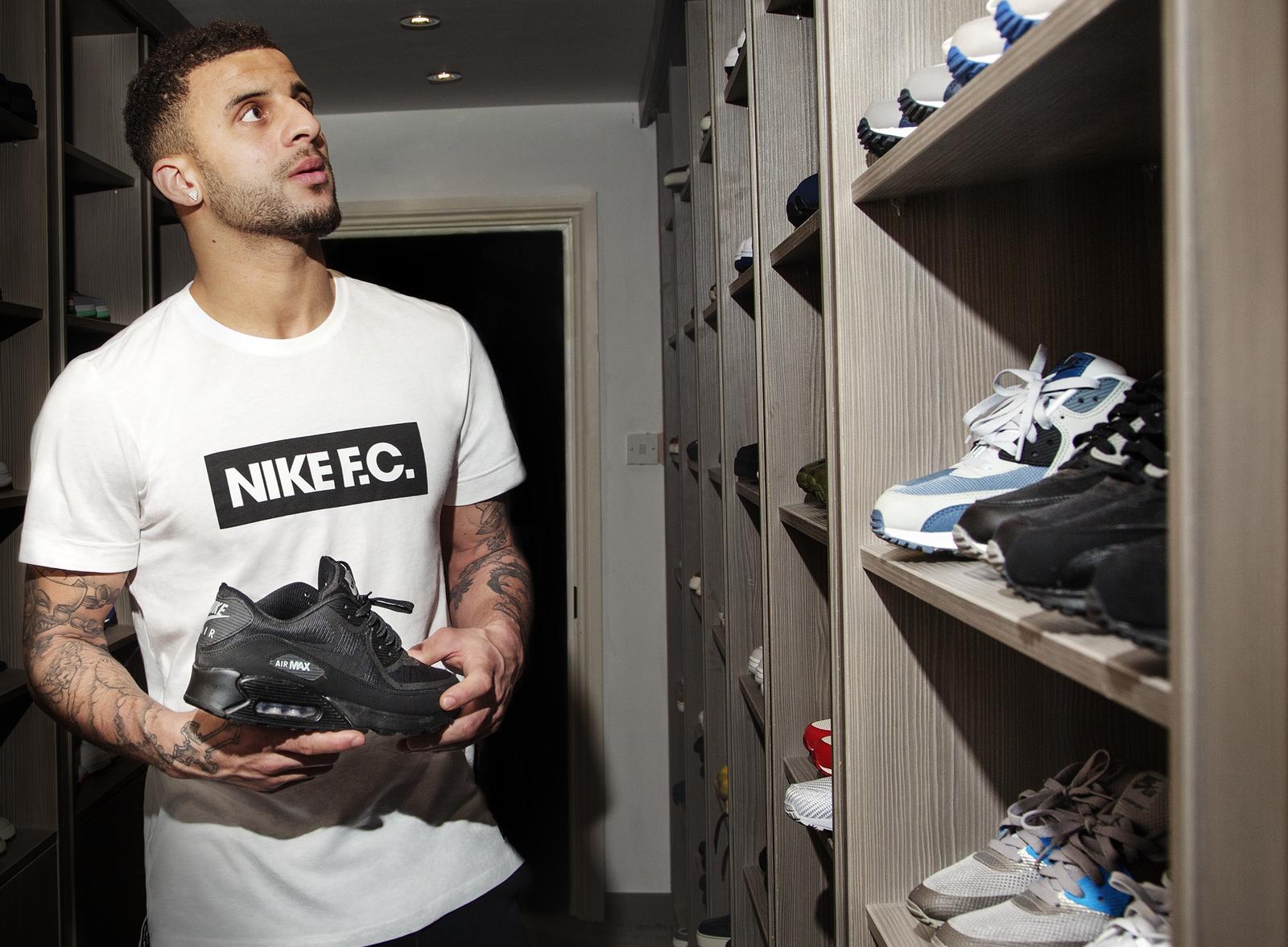 “Everyone used to try and get the latest color,” Walker says. “I can remember I used to go to my friends' house, knock on their door and say to them, ‘Can I borrow your trainers?’ I didn't want to ruin mine.”

In his impressive sneaker closet, Walker stores a number of baby wipes in a cupboard. After he wears a sneaker, the defender wipes it down to return it to its near-pristine condition. 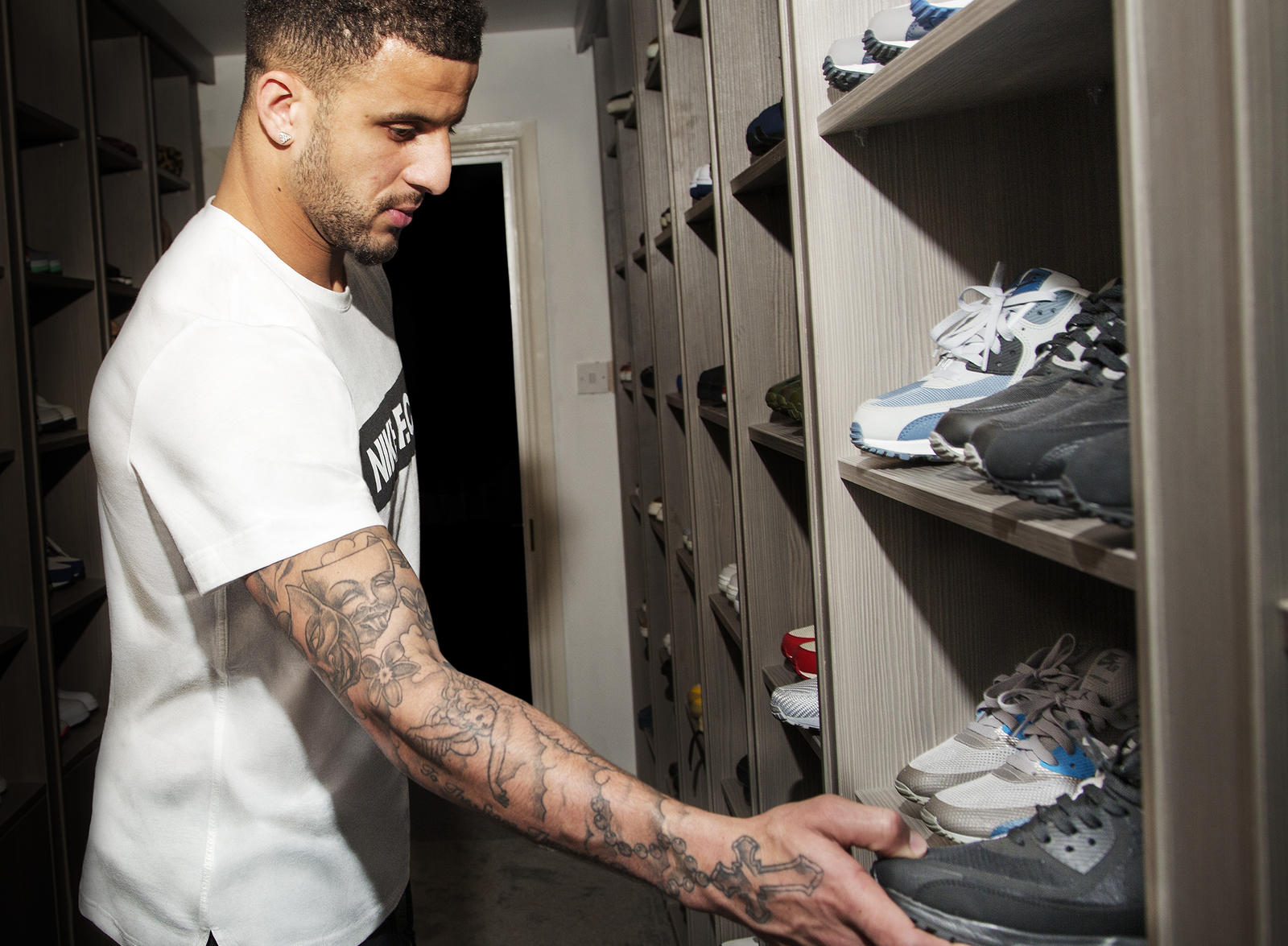 “It's not a sob story or anything,” Walker says. “But when I was growing up, I didn't have much. So my mum always said, ‘Treat things with respect, and they'll last a little bit longer.’ So that's what I've tried to do.”

His transition from small-town hero to big-city star has come with a bit of a sneaker transformation. While the Air Max 90 is still his crème de la crème, living in England’s major metropolis has inspired a more daring approach to footwear. 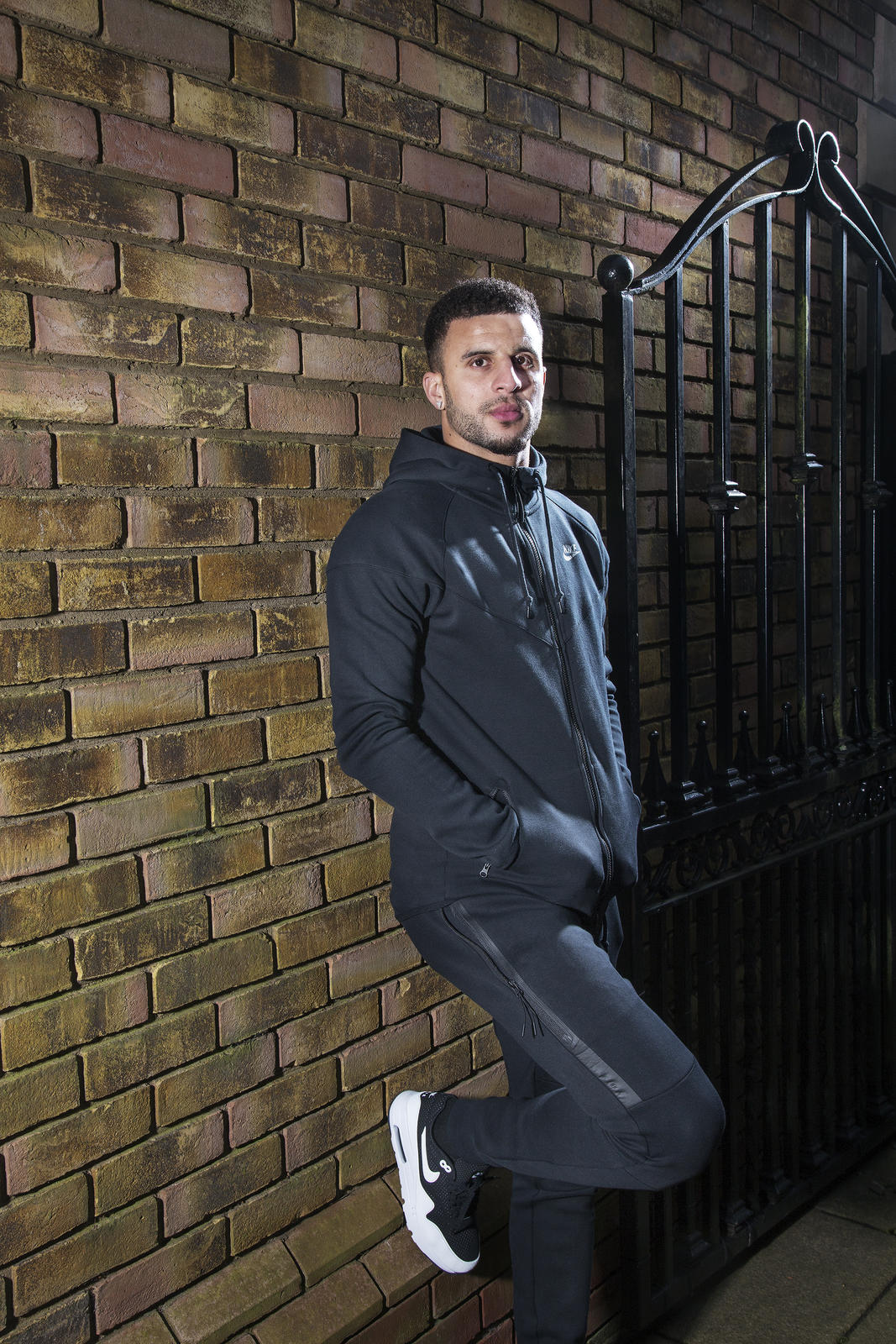 “Coming from Sheffield and moving down to London at the age of 19, I found (trainer culture) a lot bigger down here and the trainers a lot louder,” Walker says. “You see all different varieties and the different ways people rock them. So I’ve taken a liking to some of these bolder styles.”

For Walker, Air Max is more than just a statement about one’s style. It’s a footwear flag for one’s country. 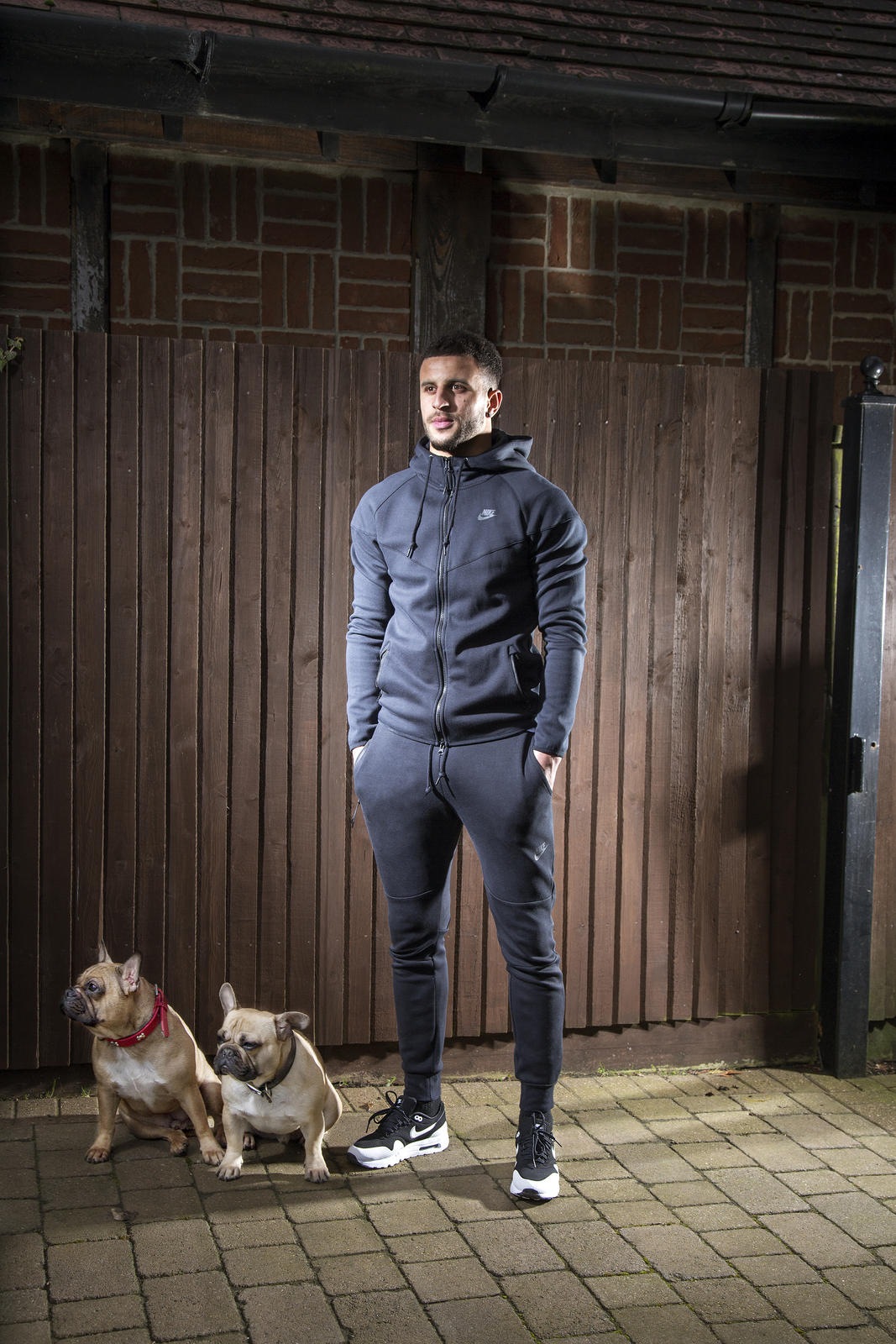 “As they say, the Air Max is a London trainer. So I feel that being from England, I have to keep repping the Air Max.”