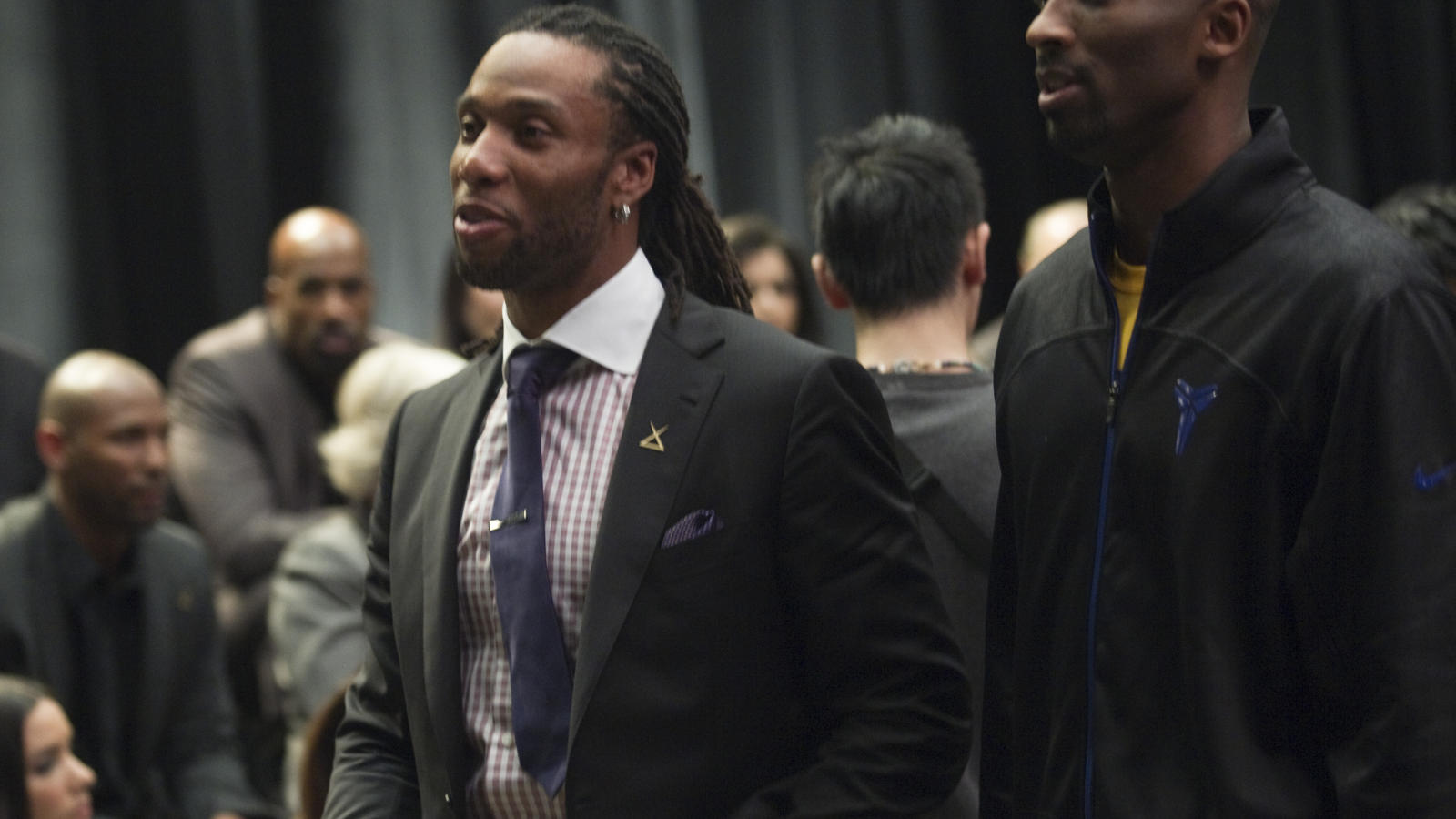 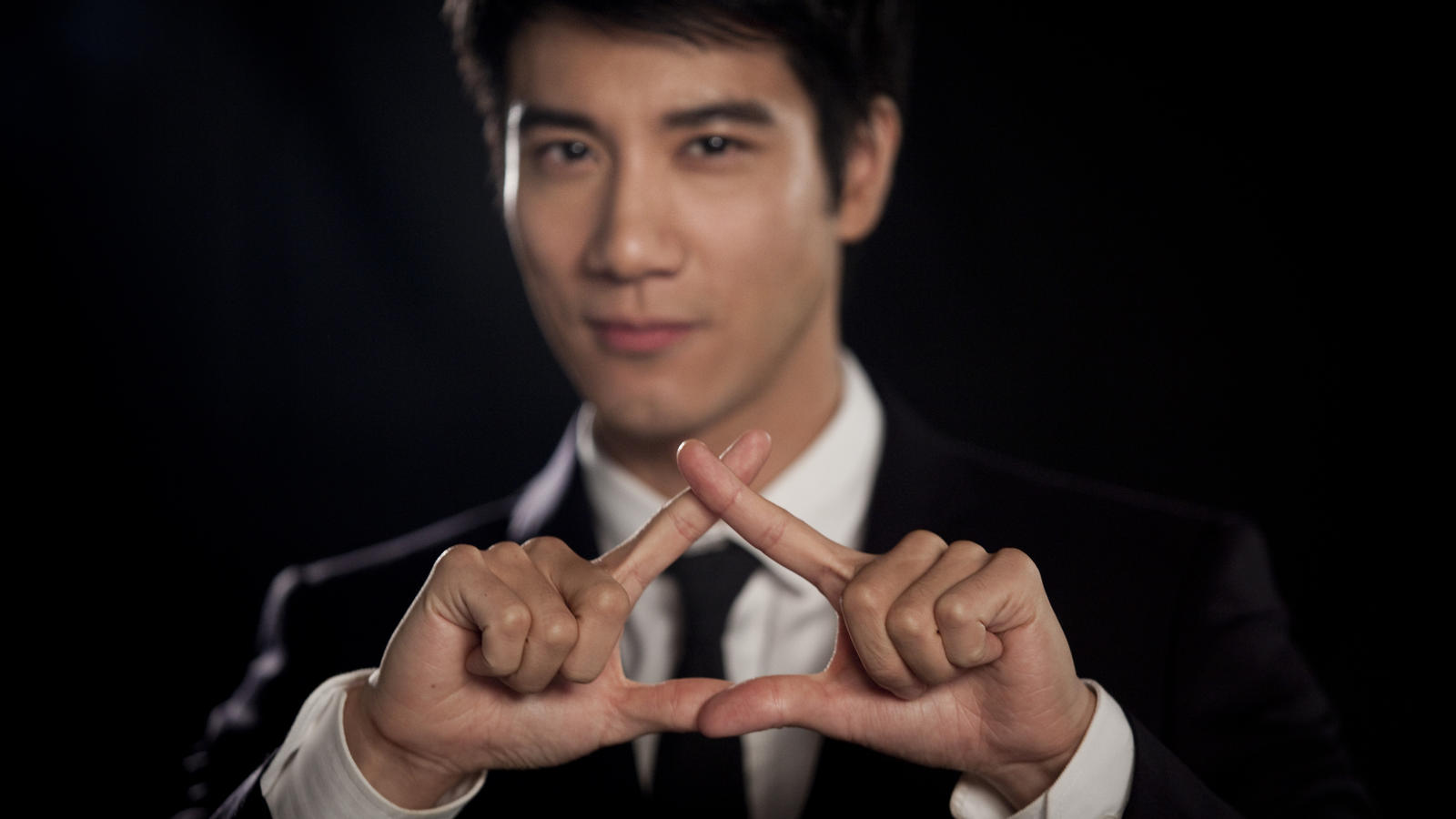 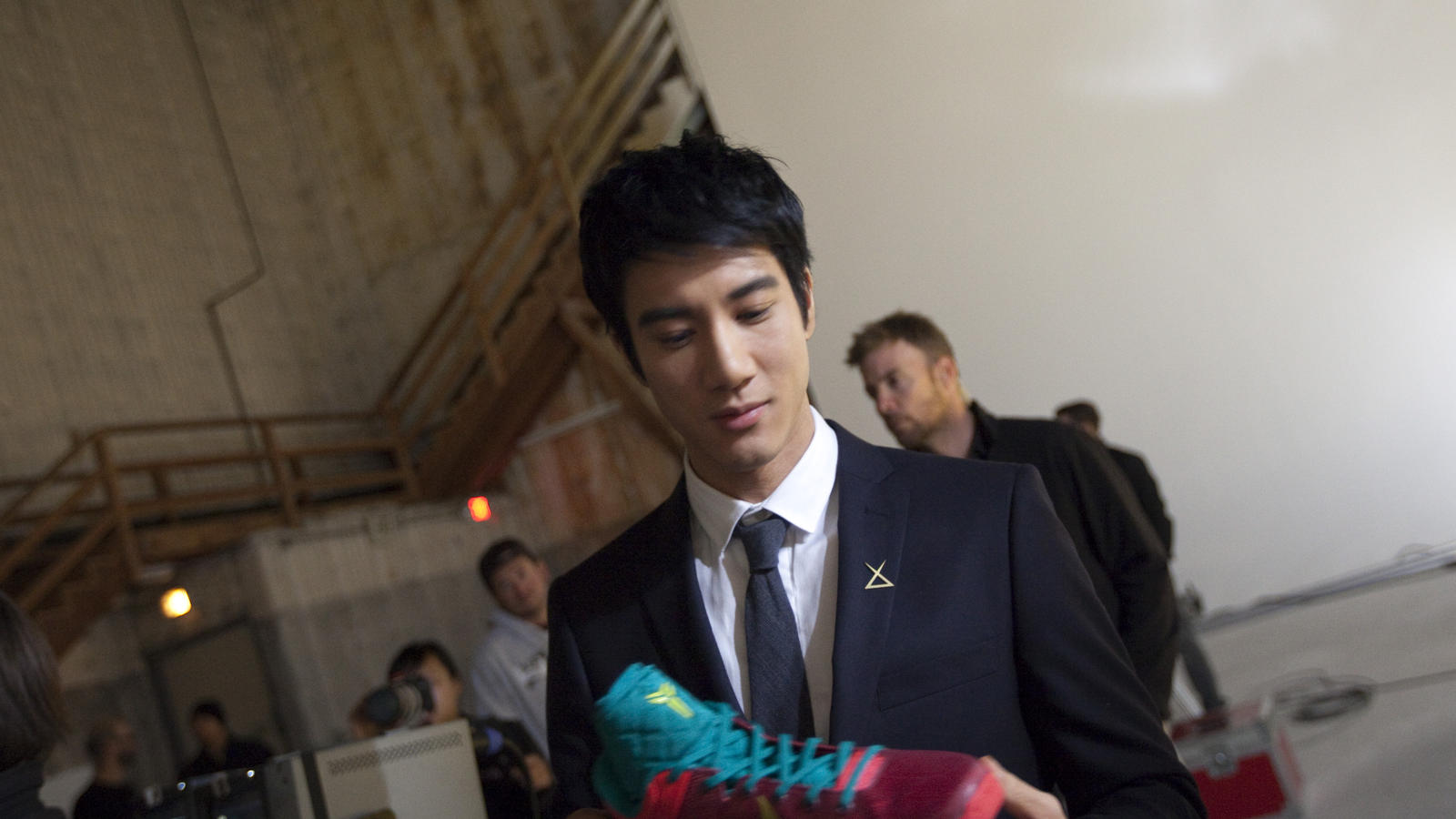 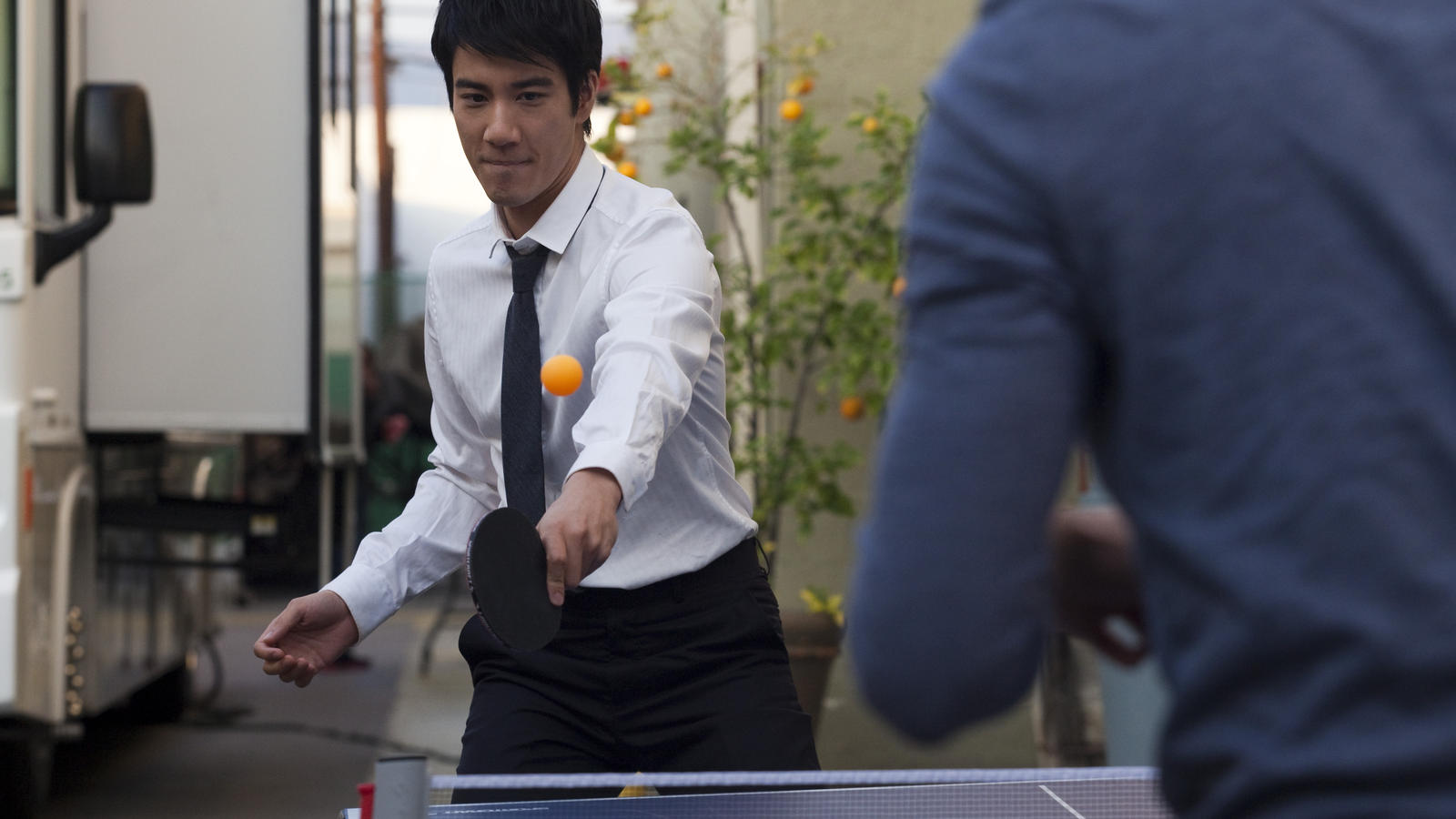 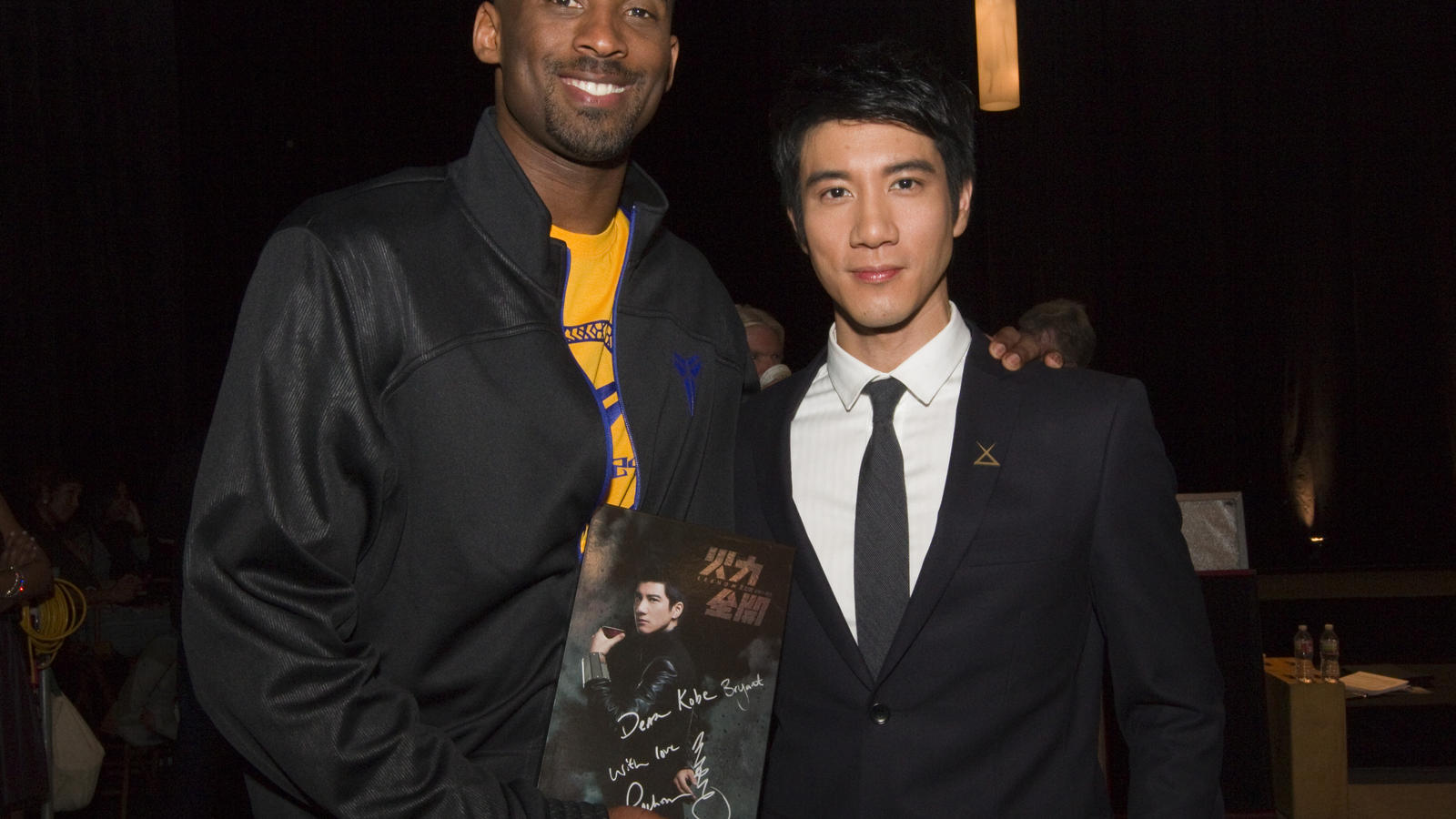 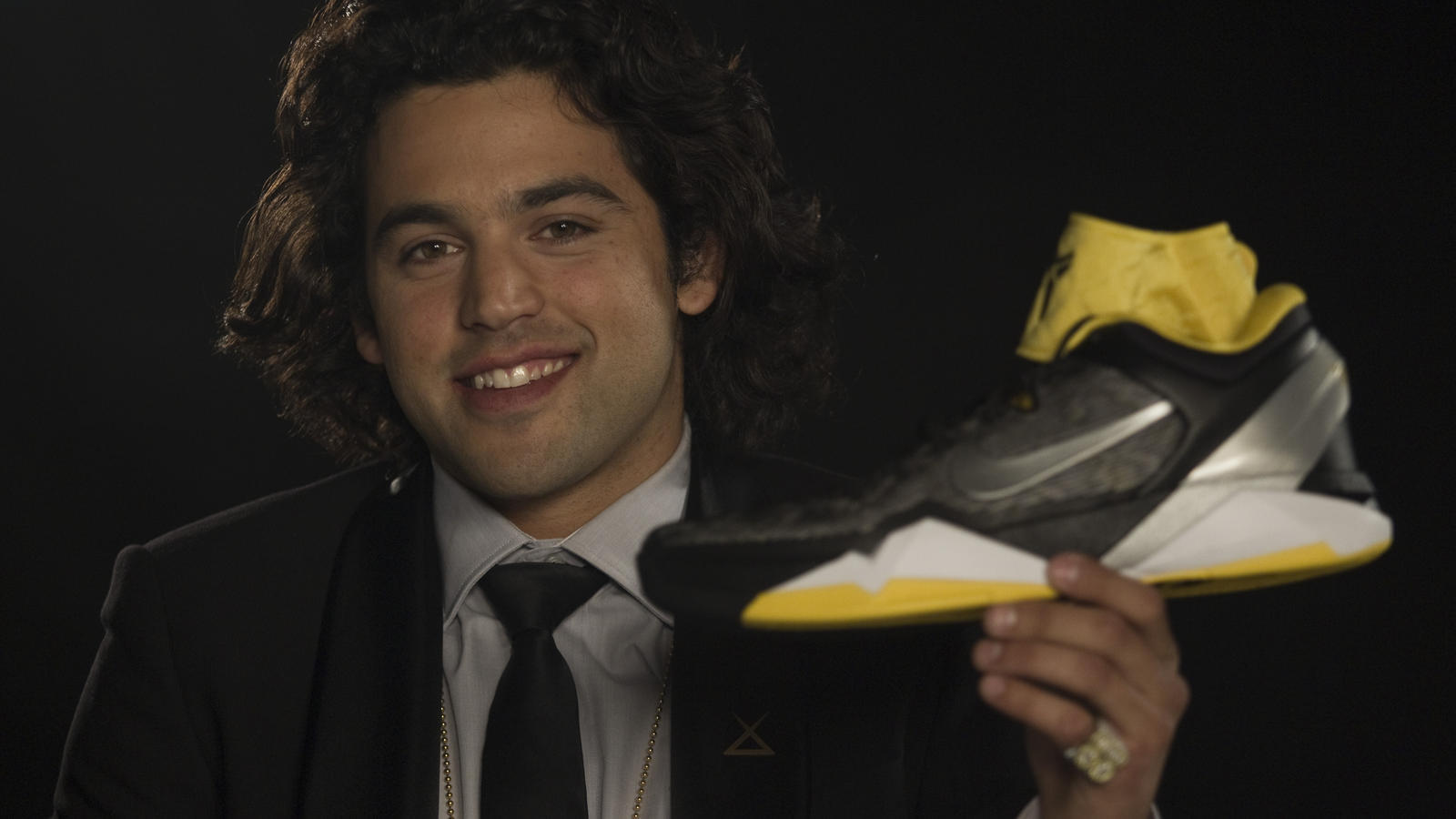 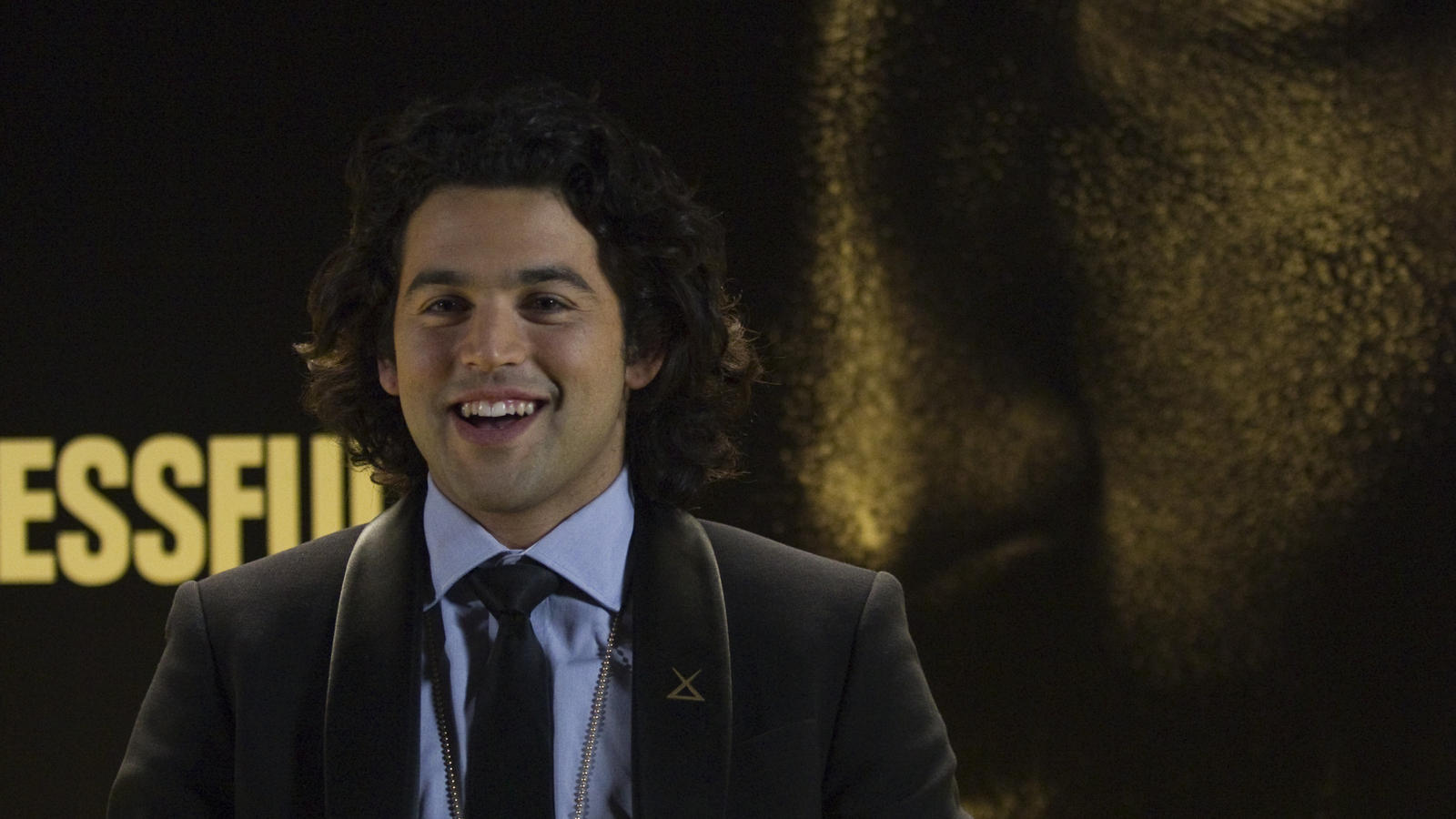 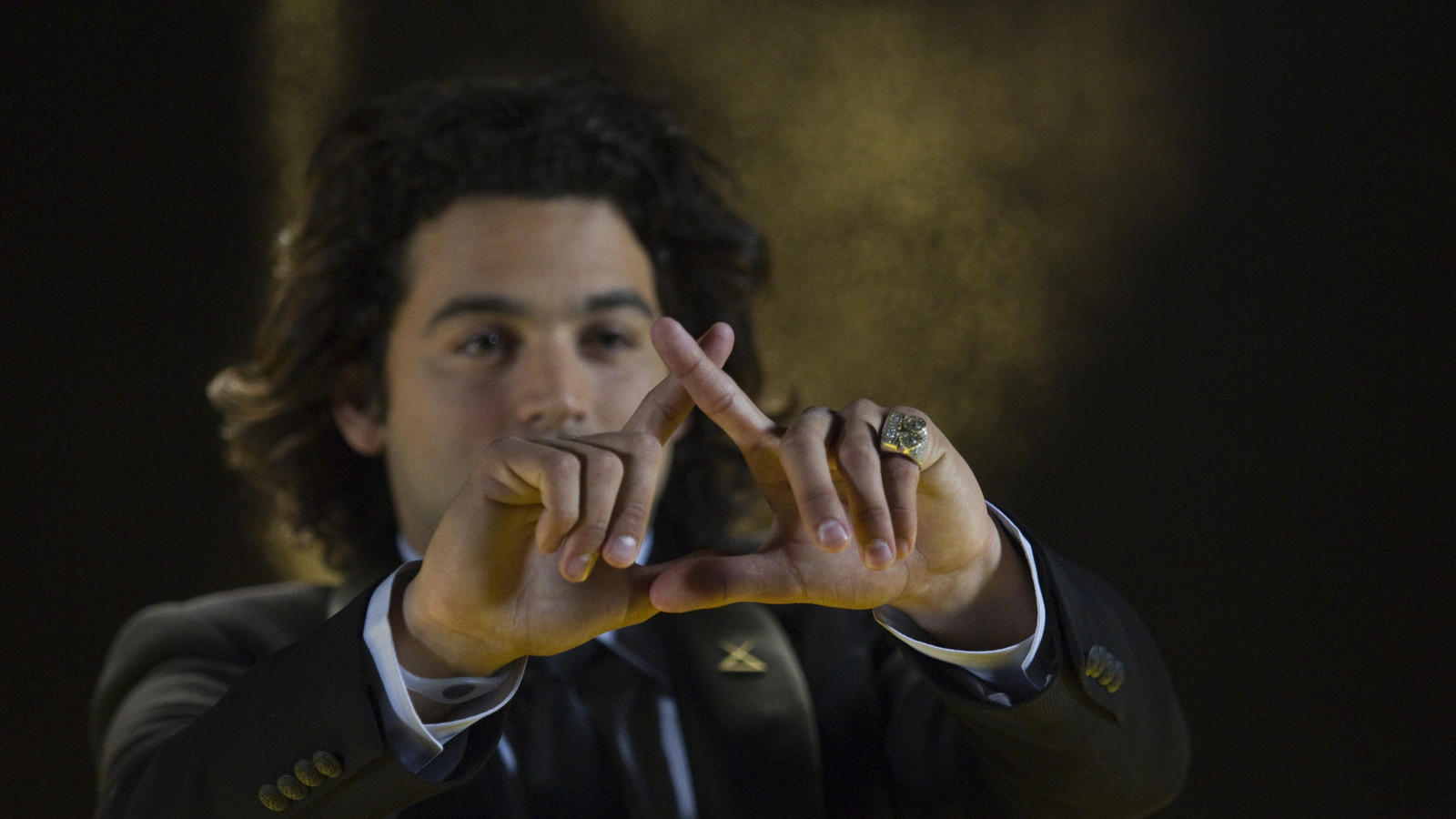 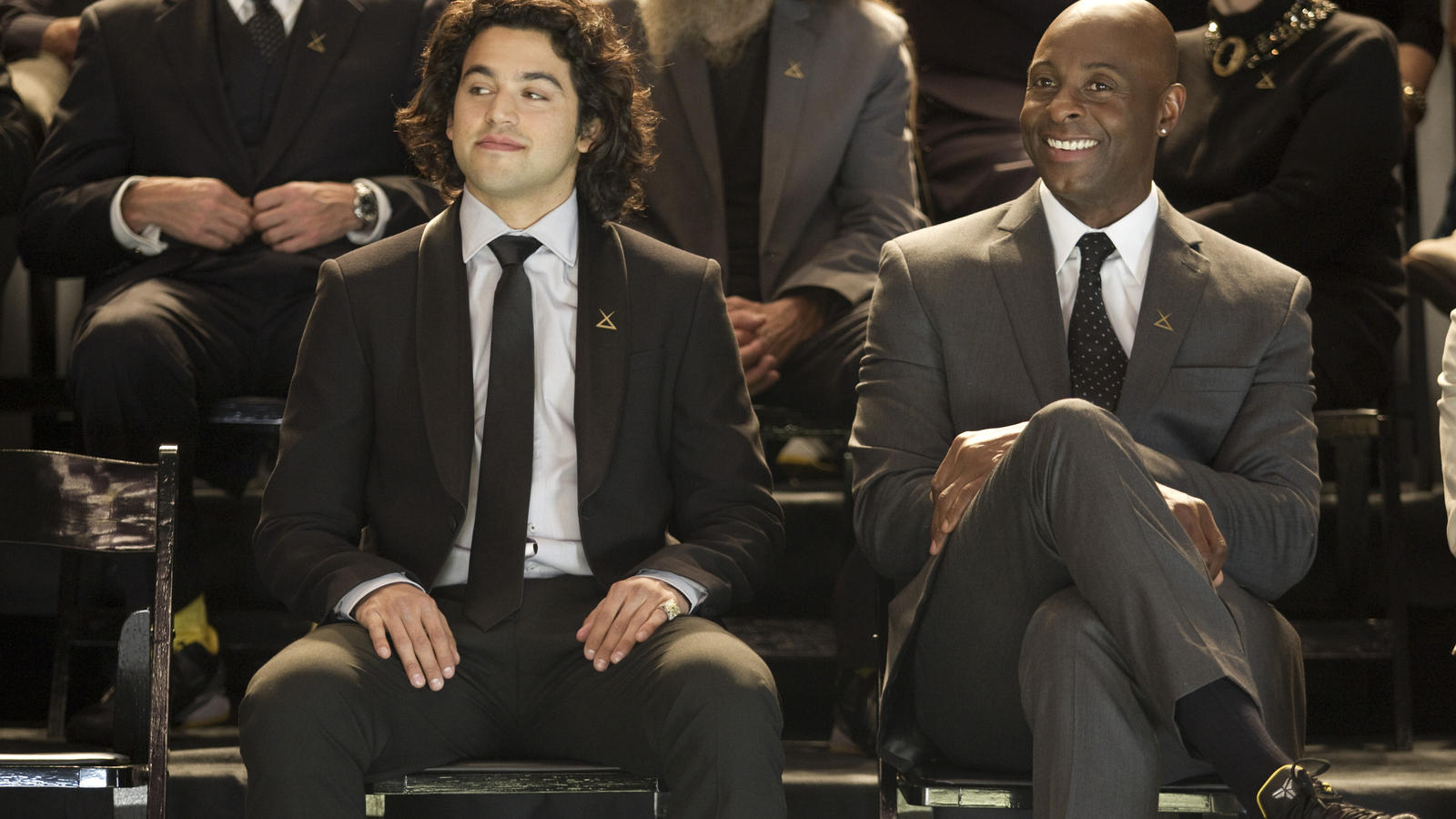 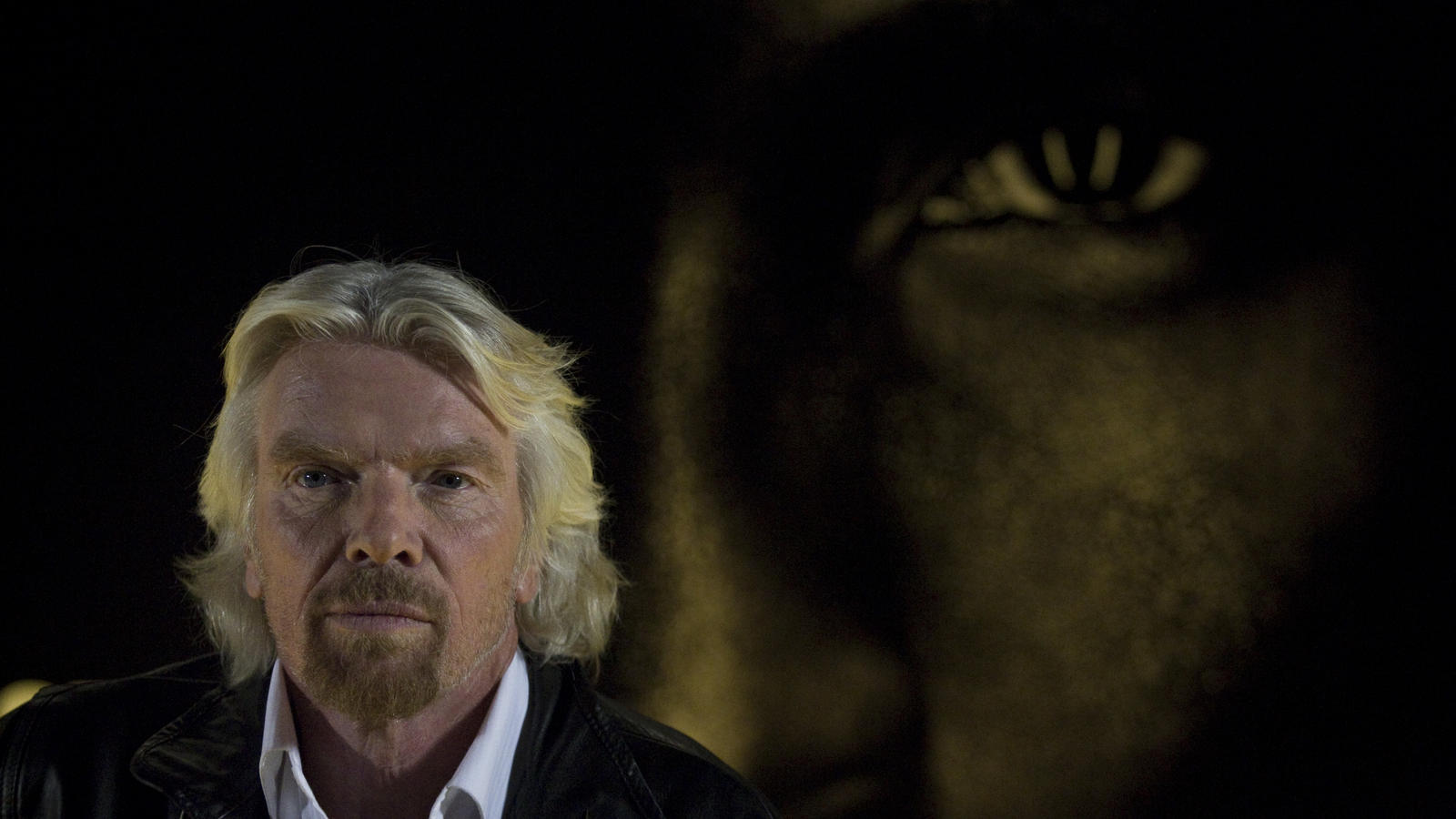 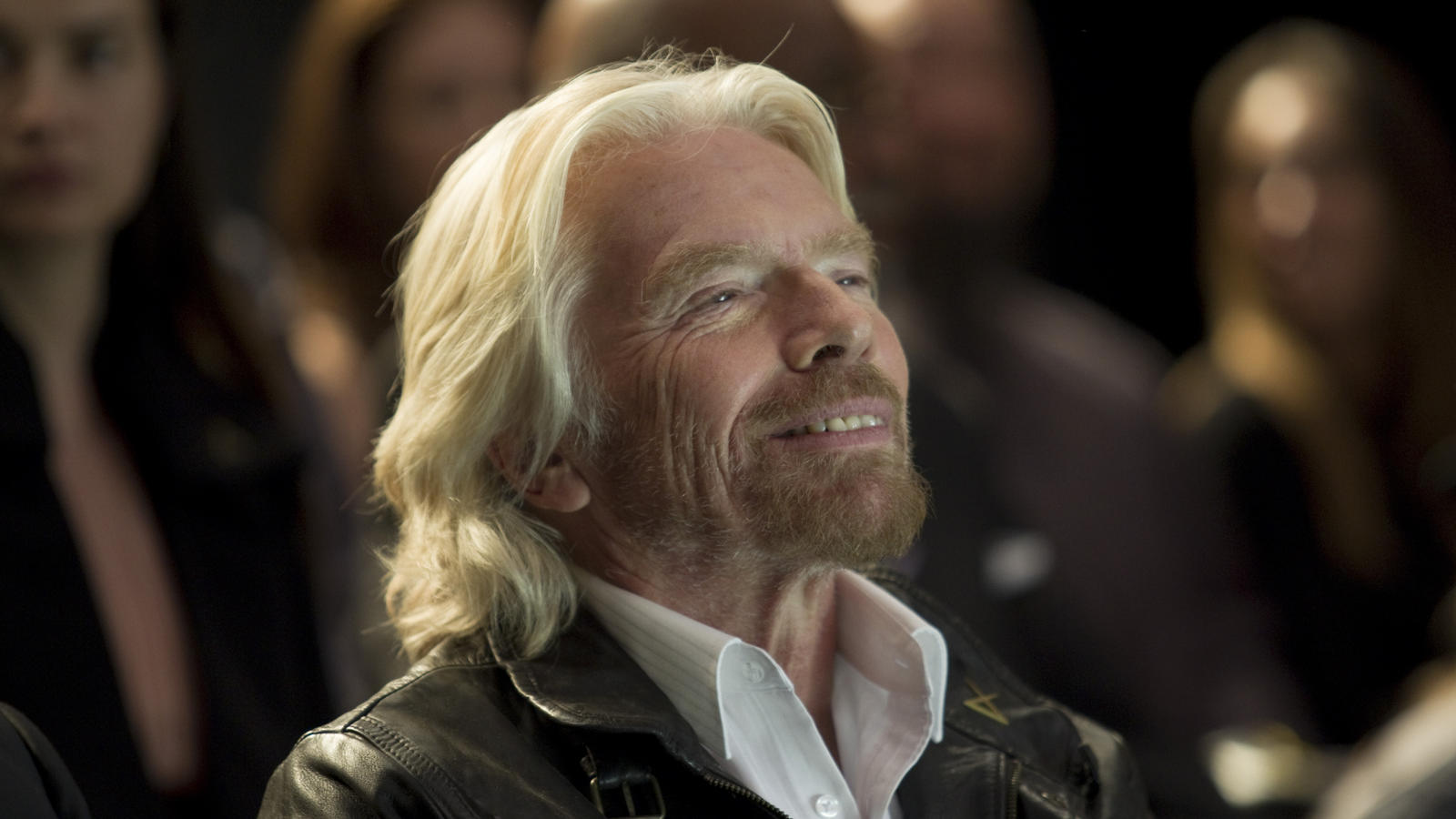 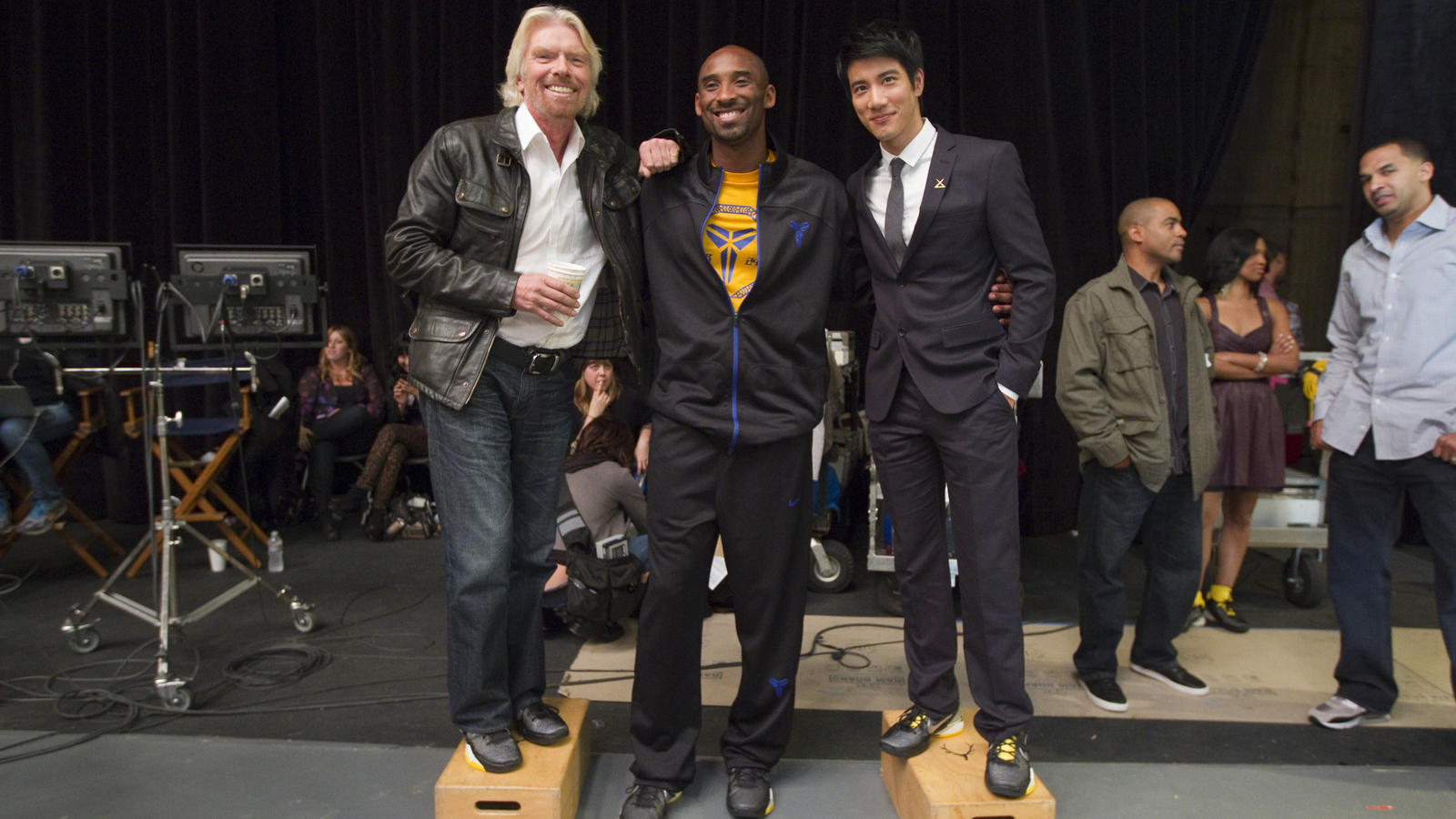 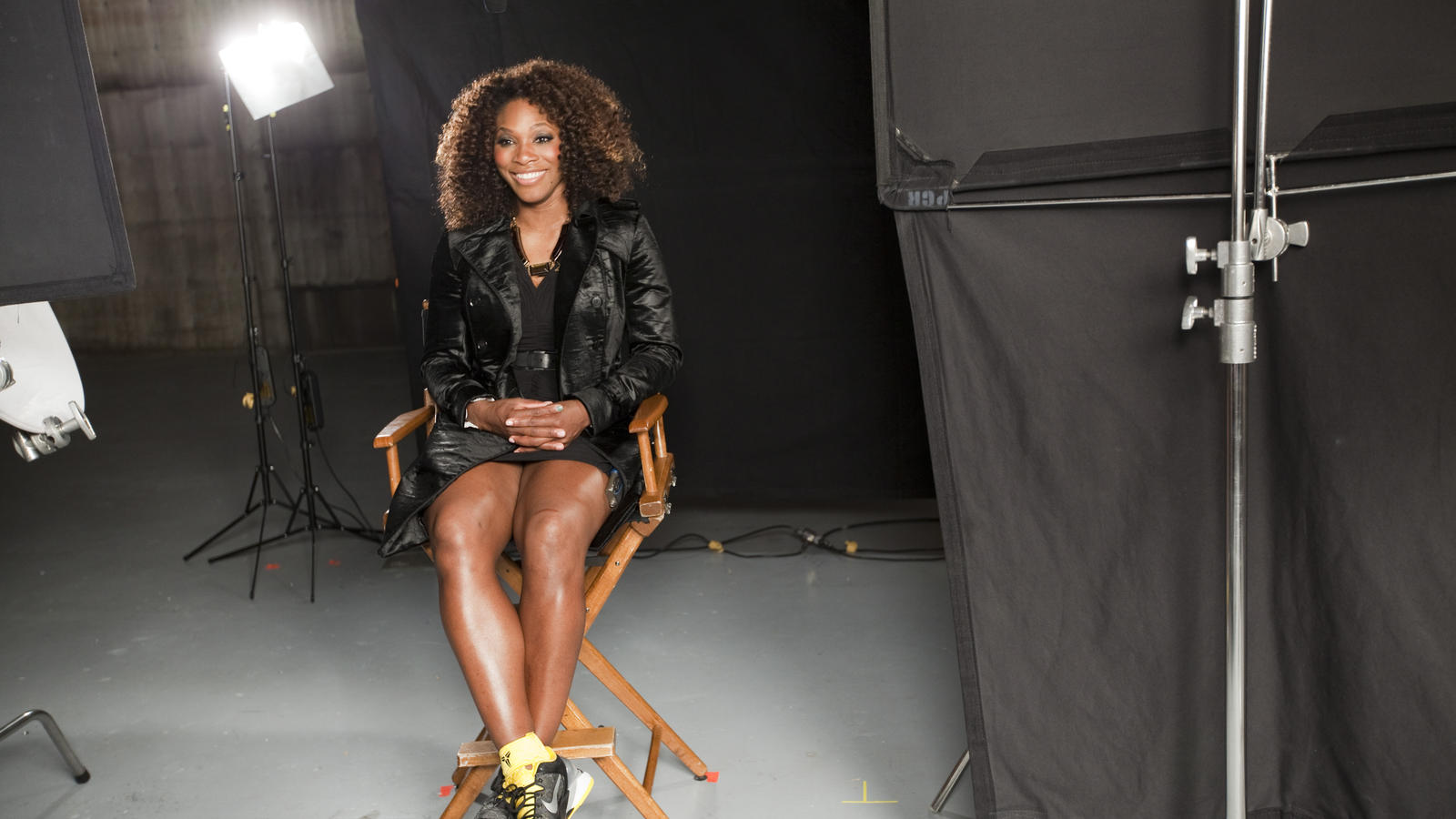 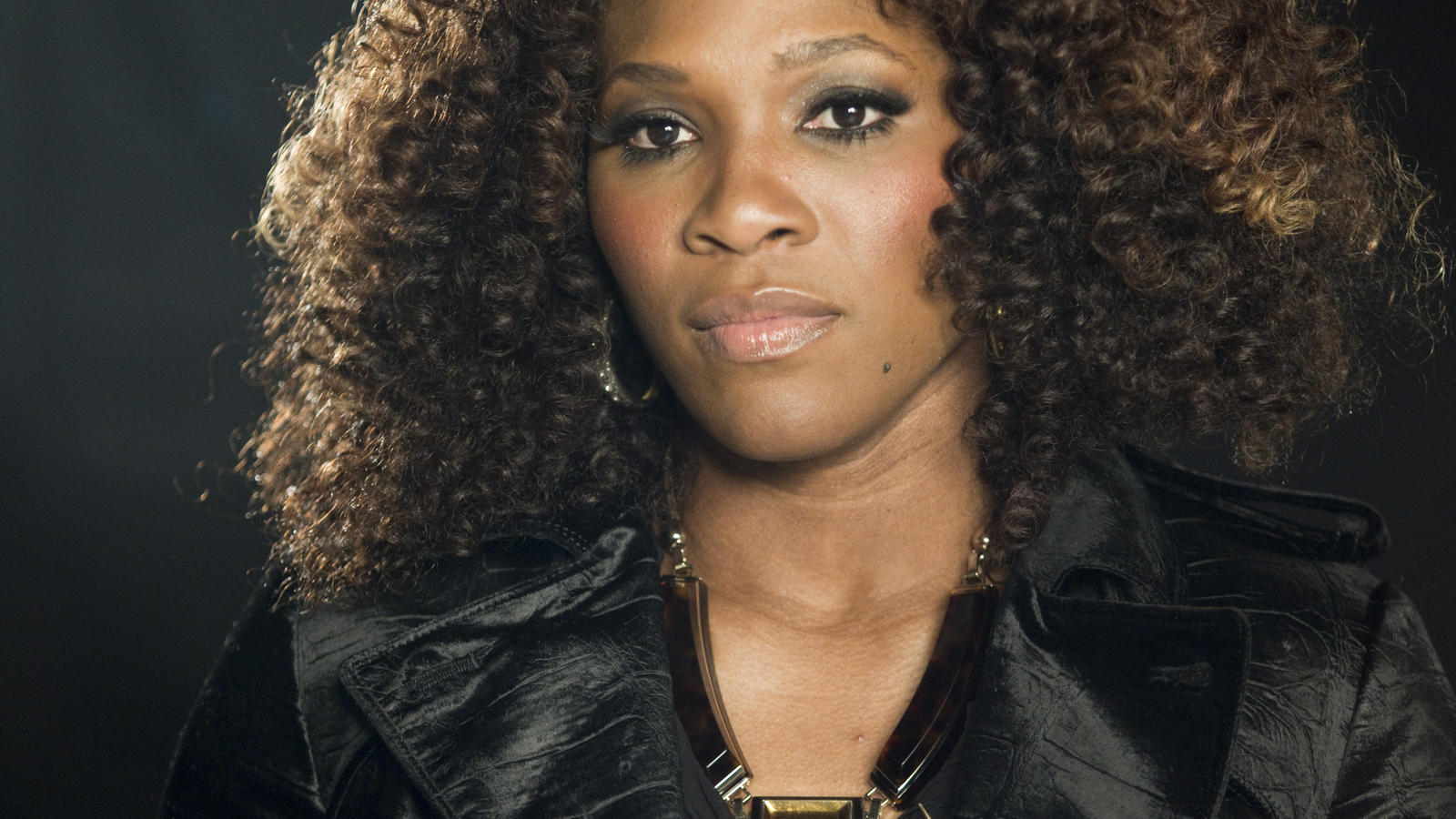 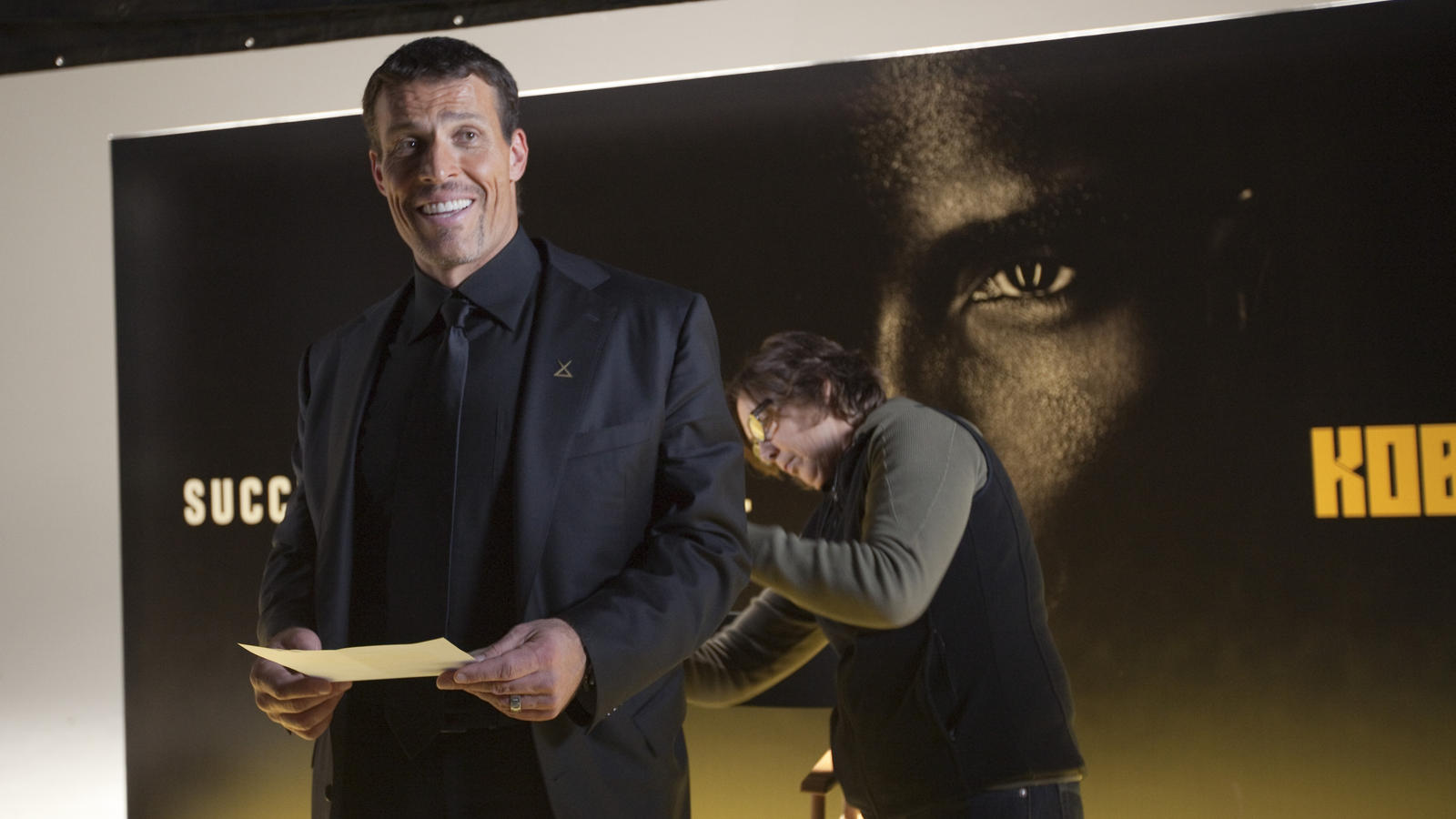 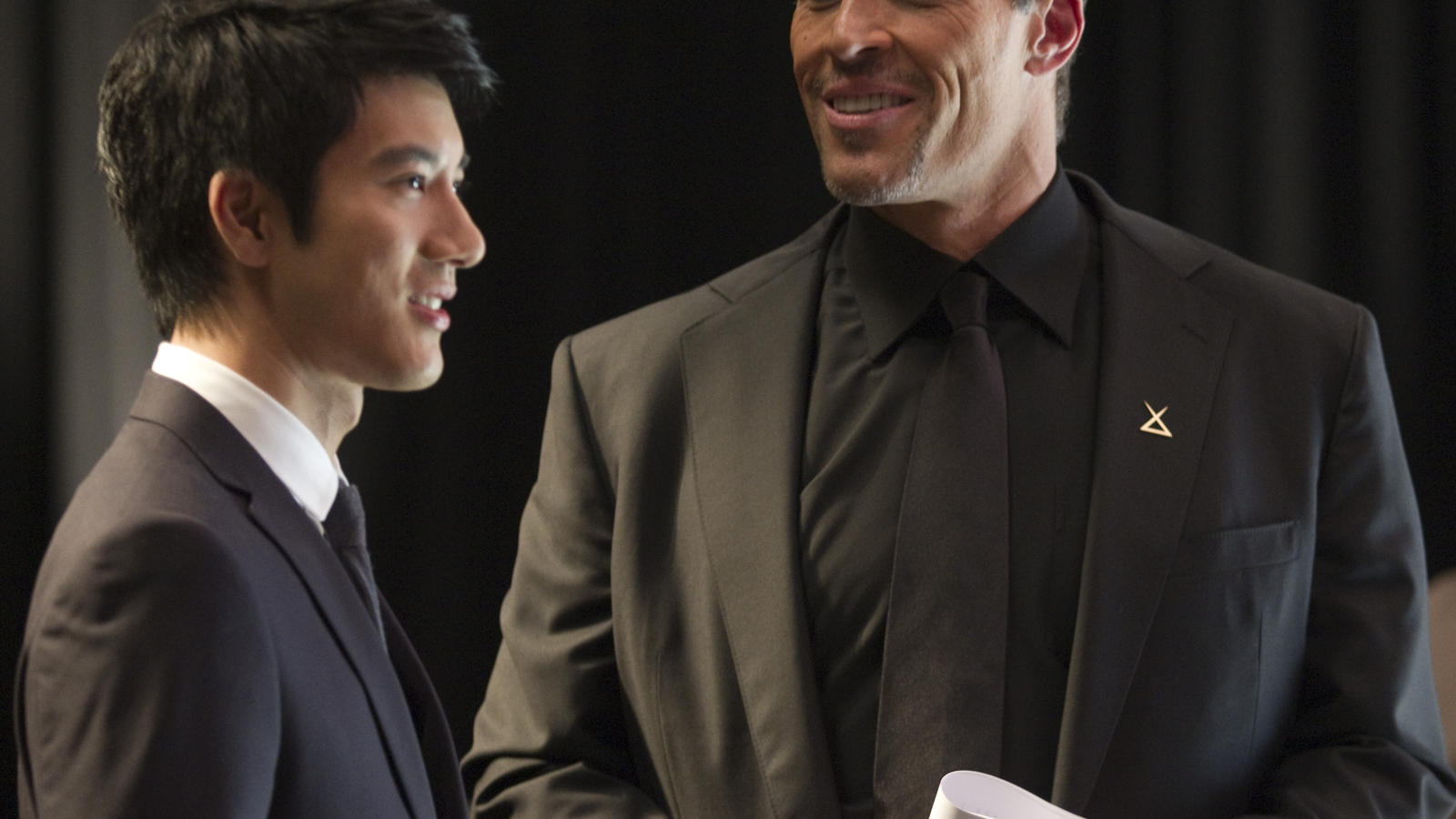 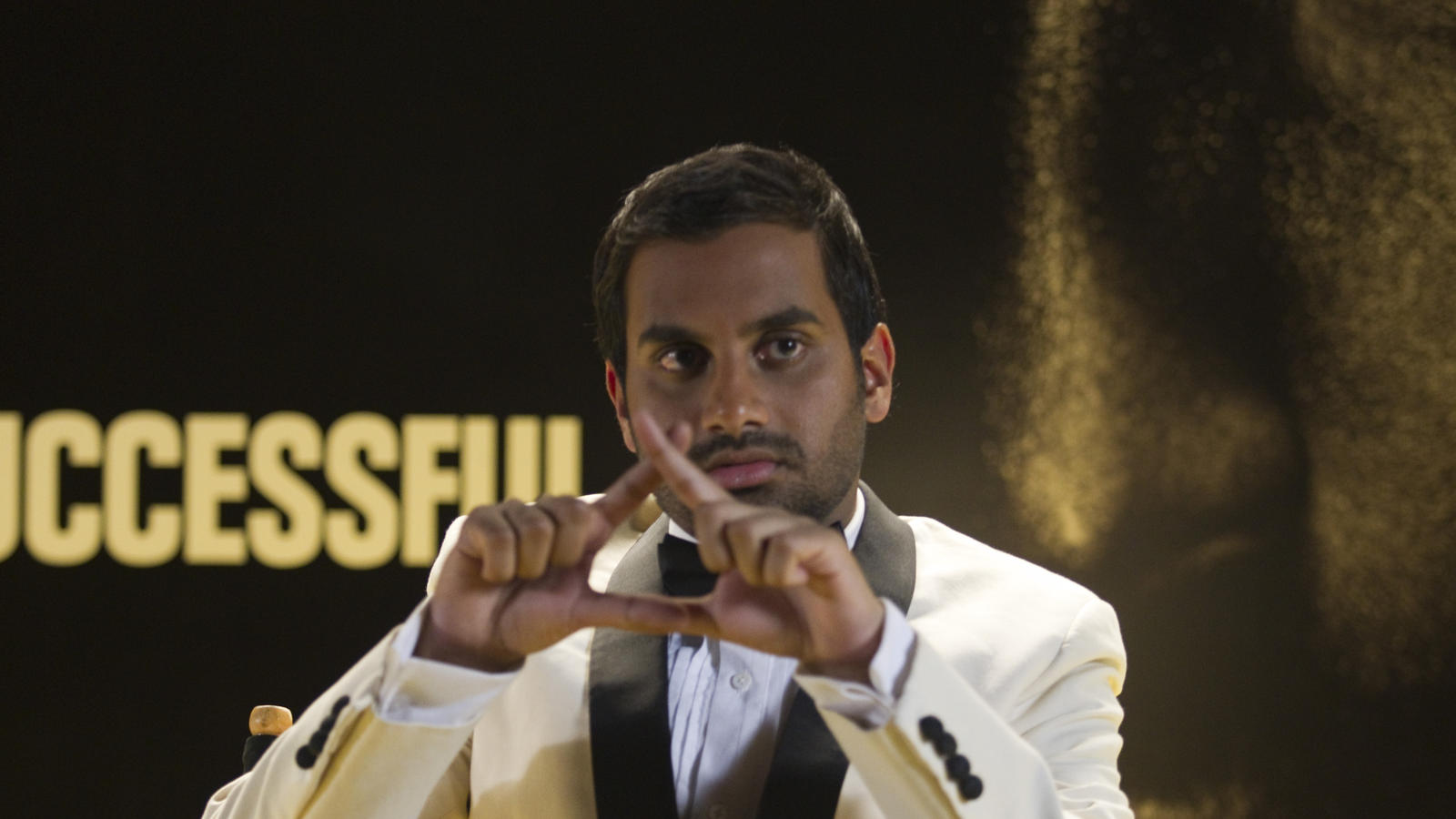 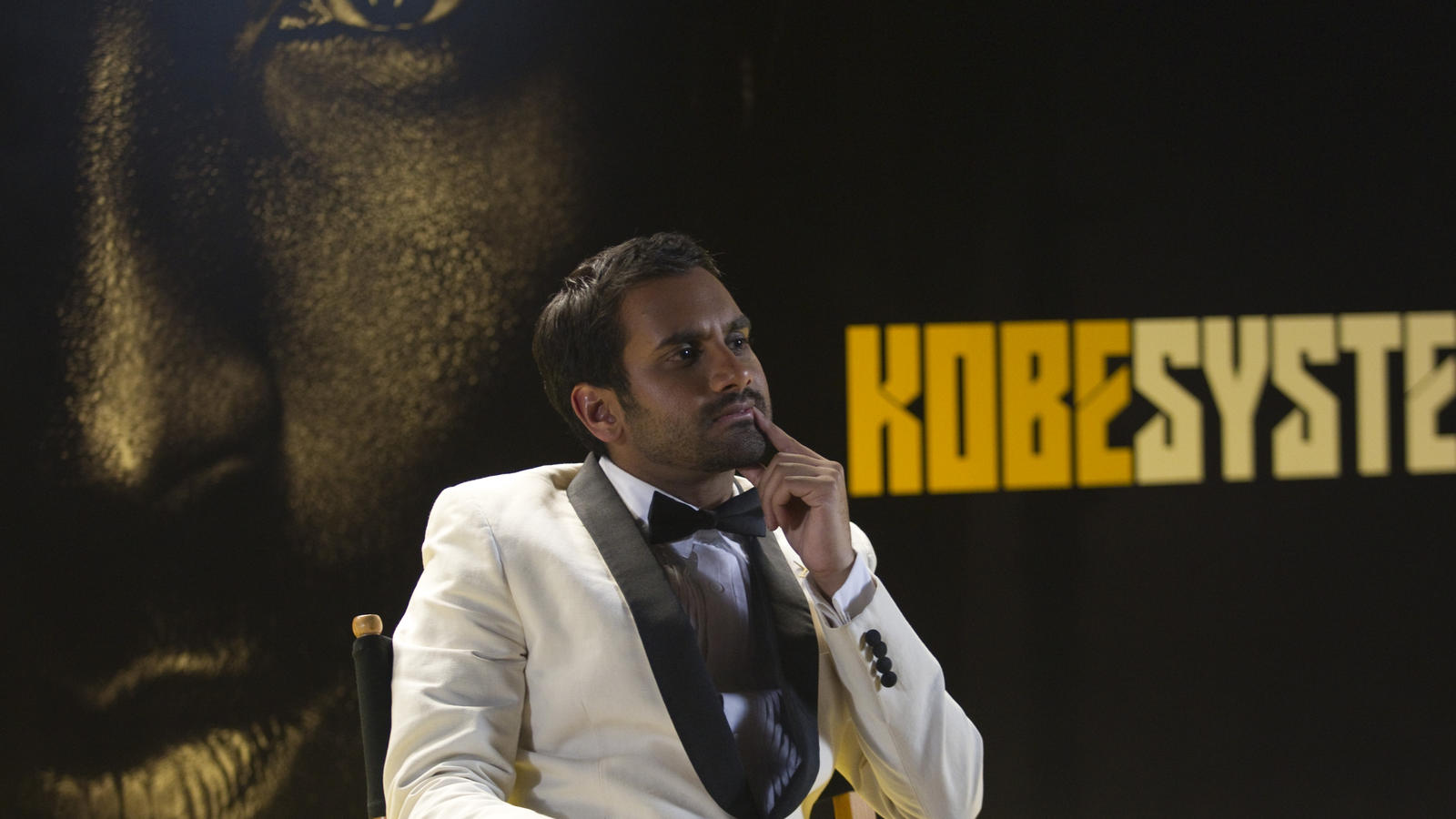 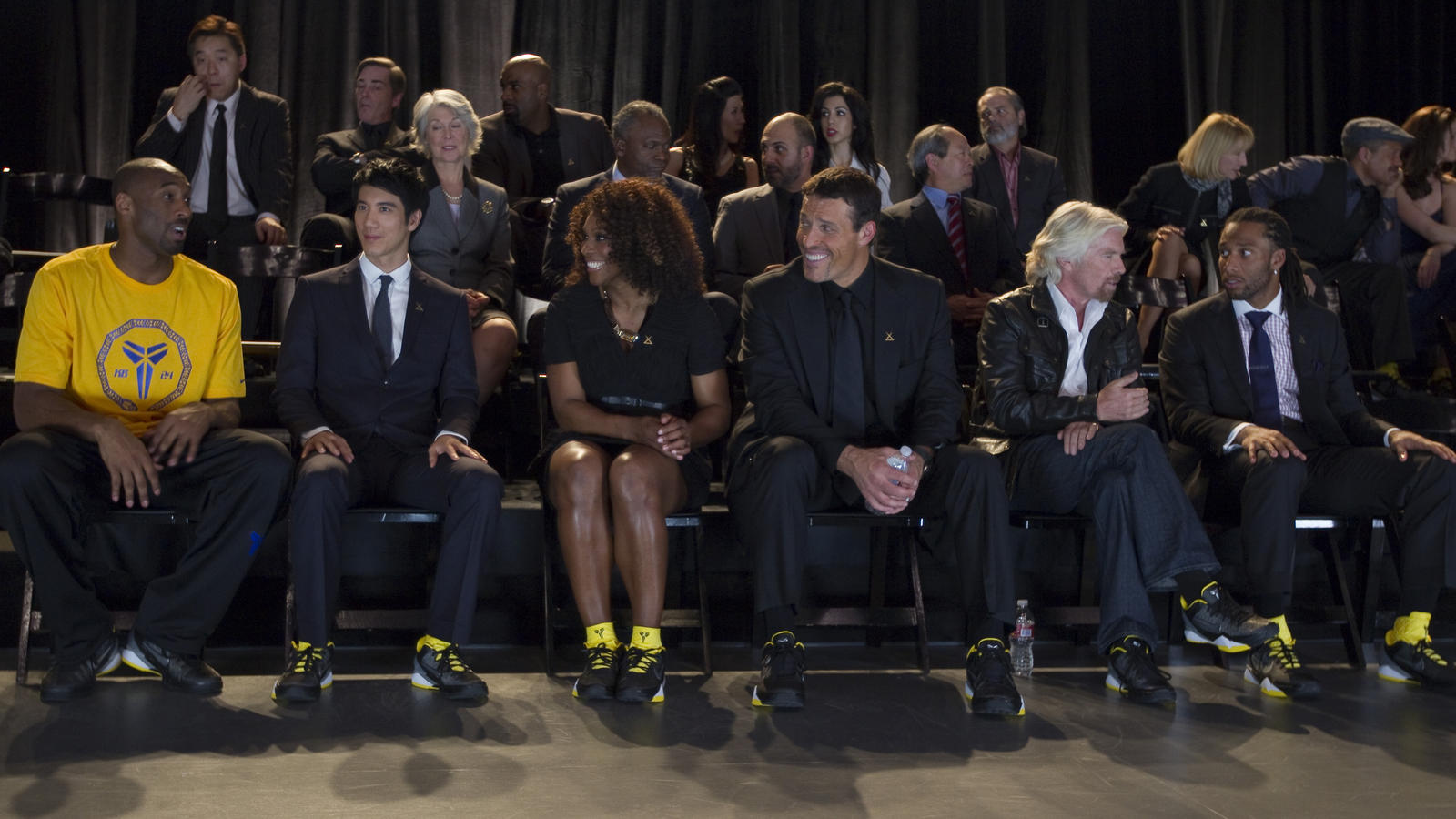 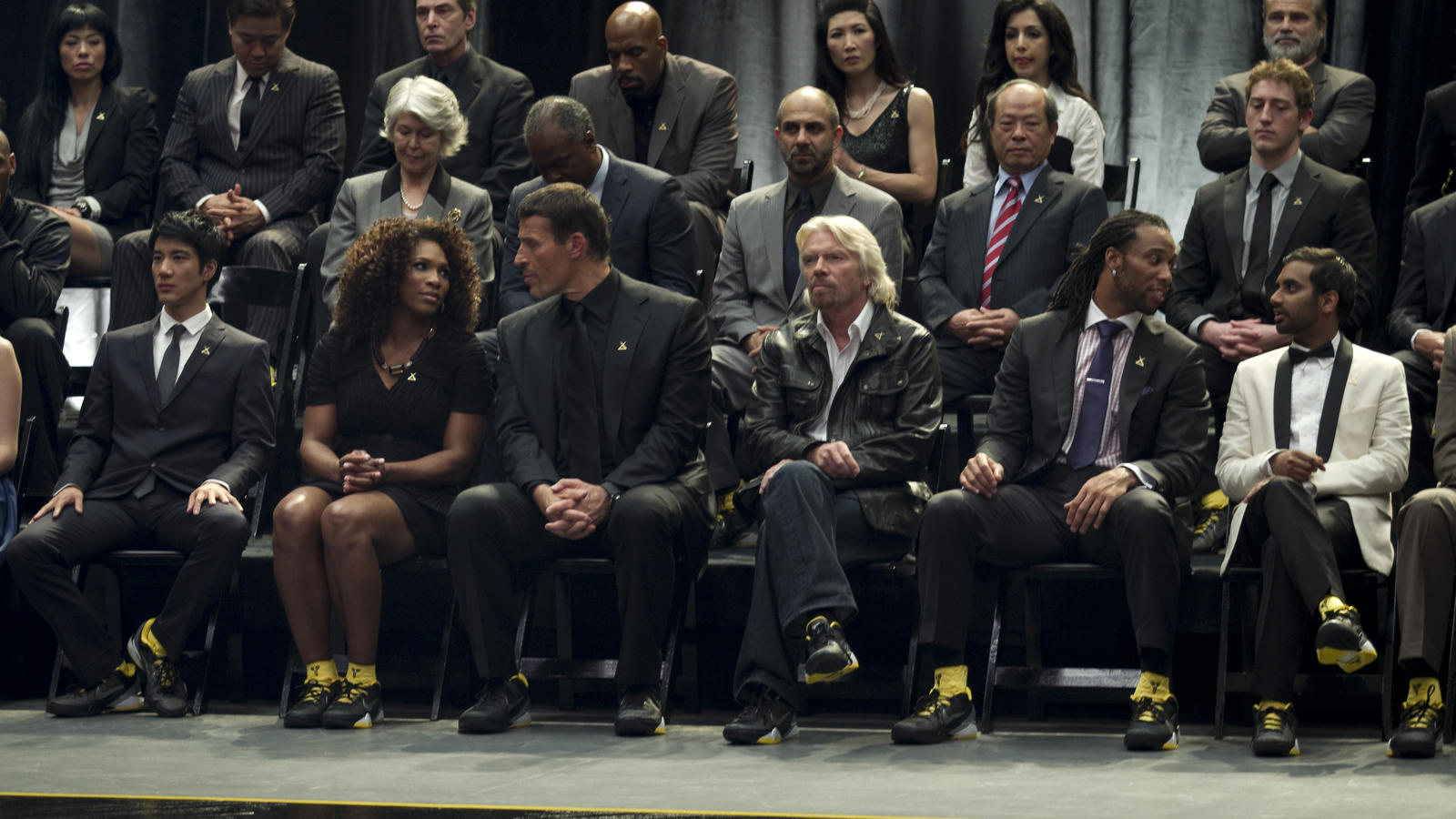 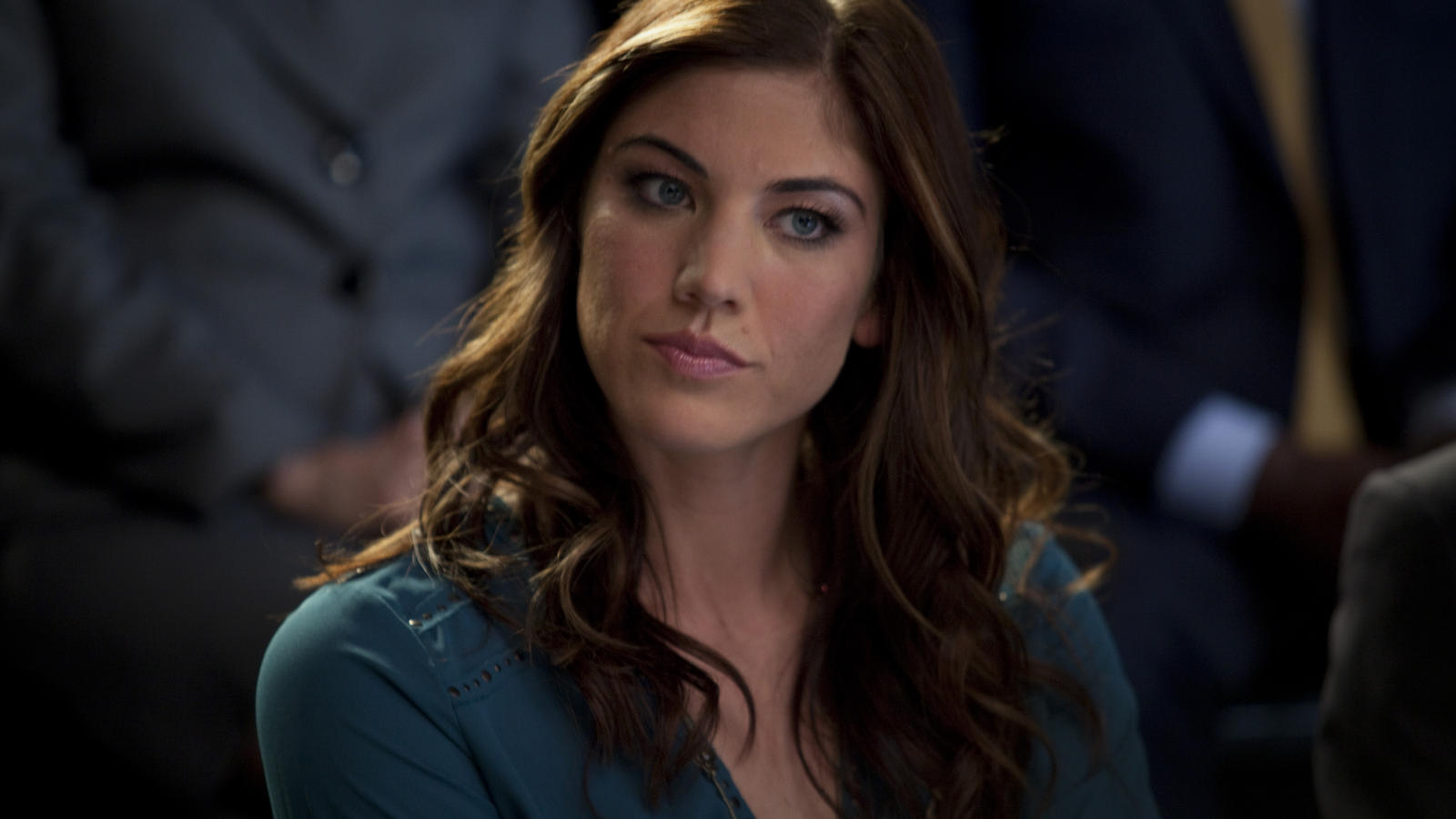 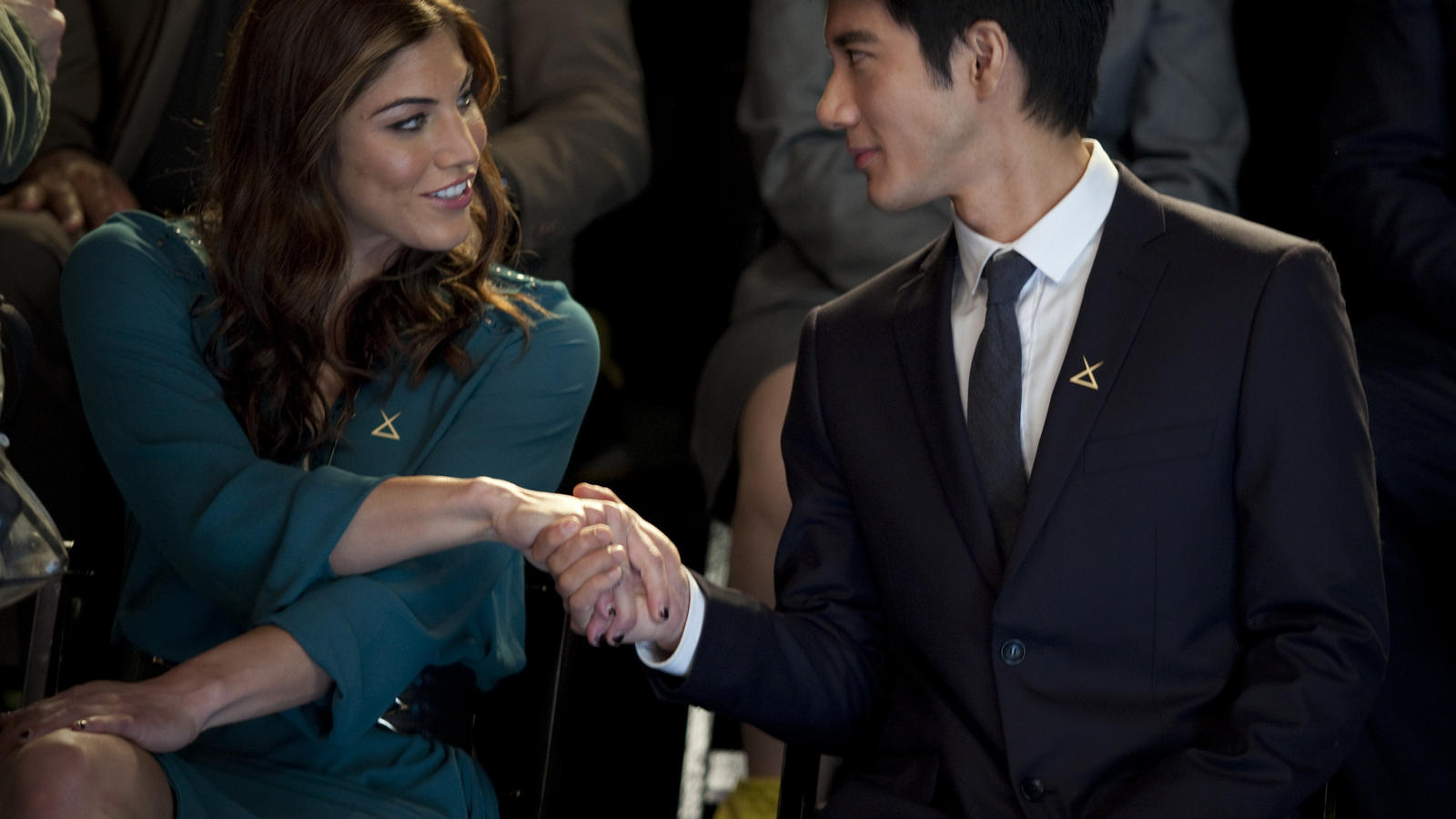 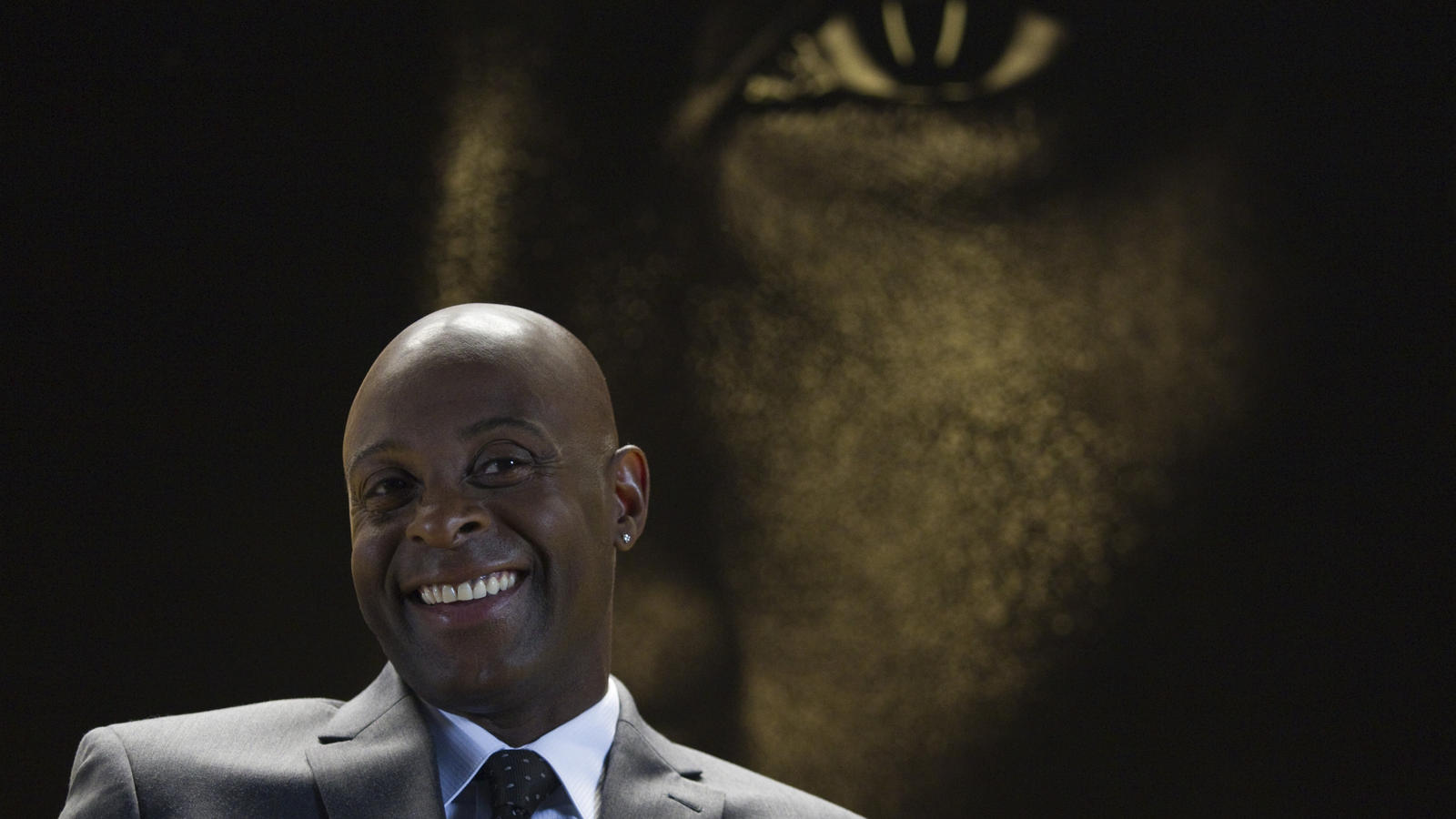 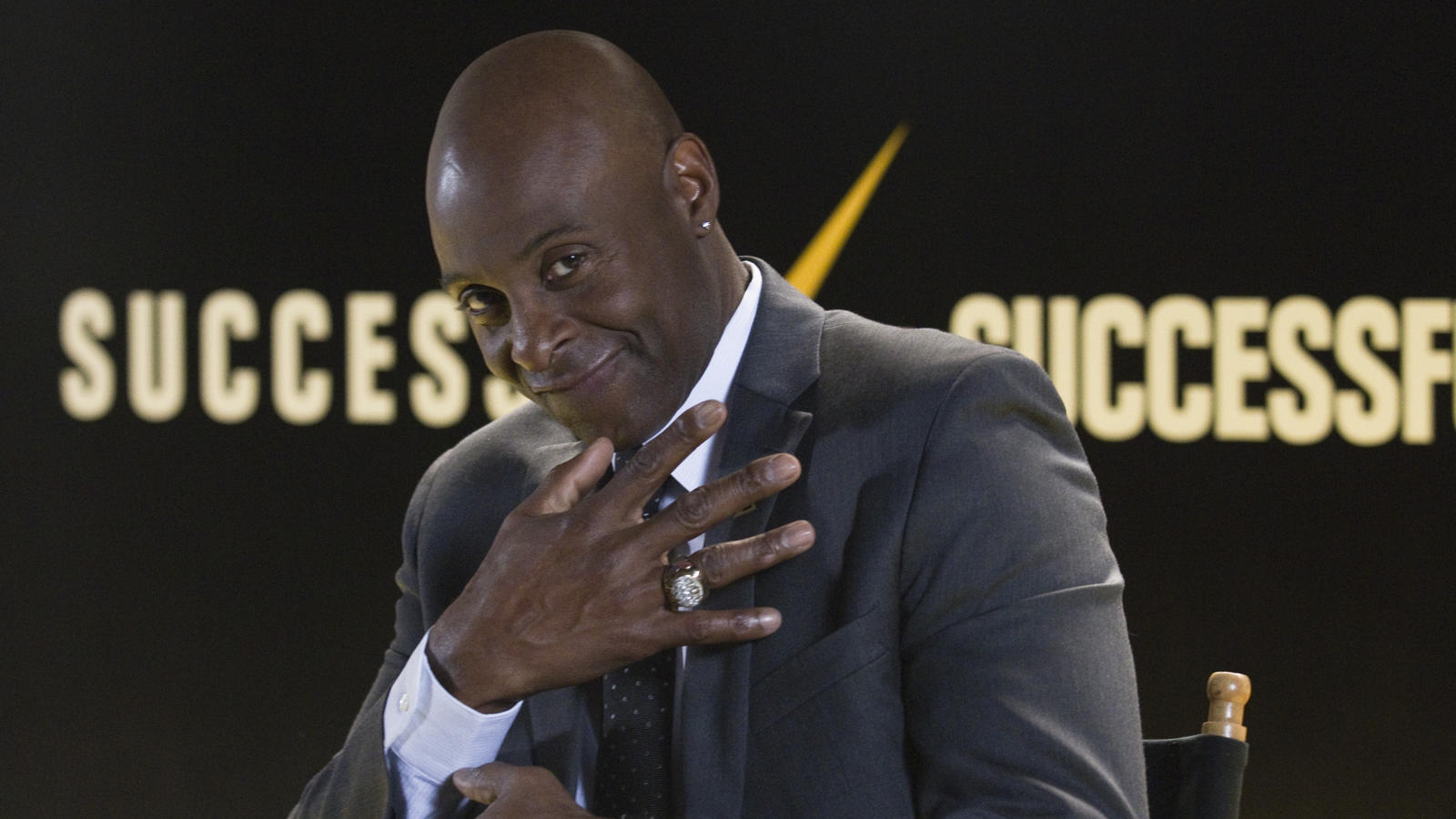 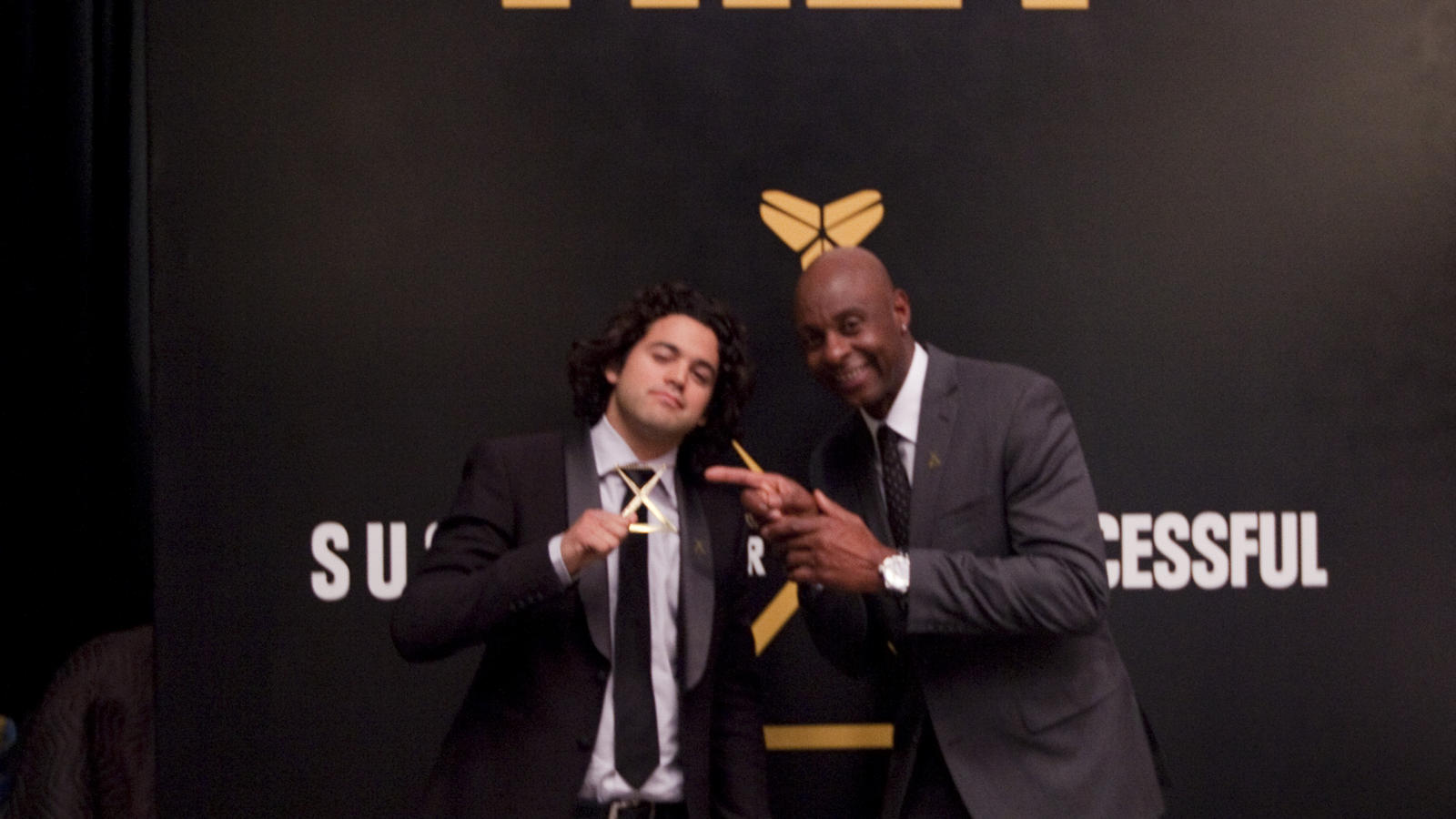 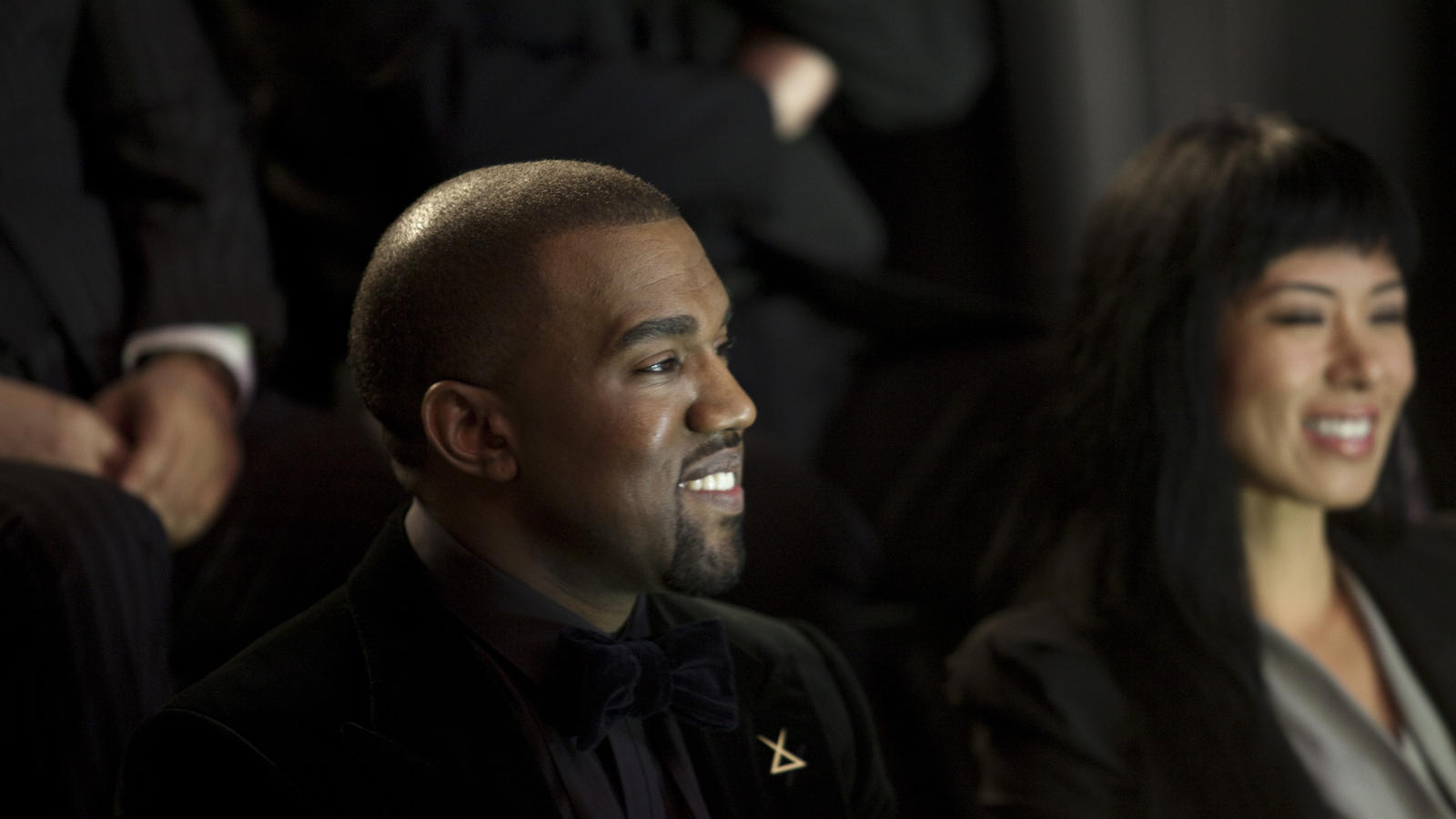 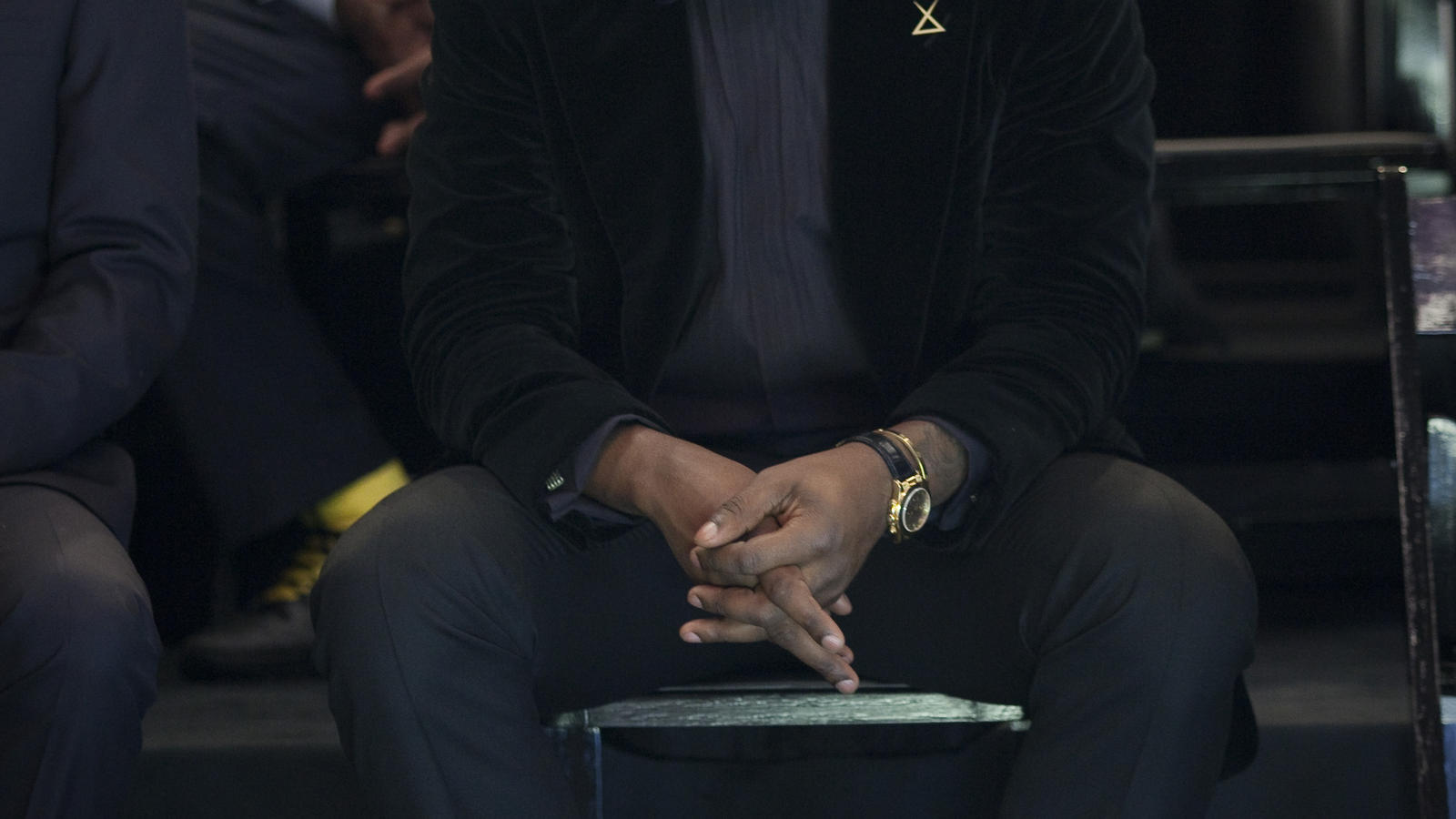 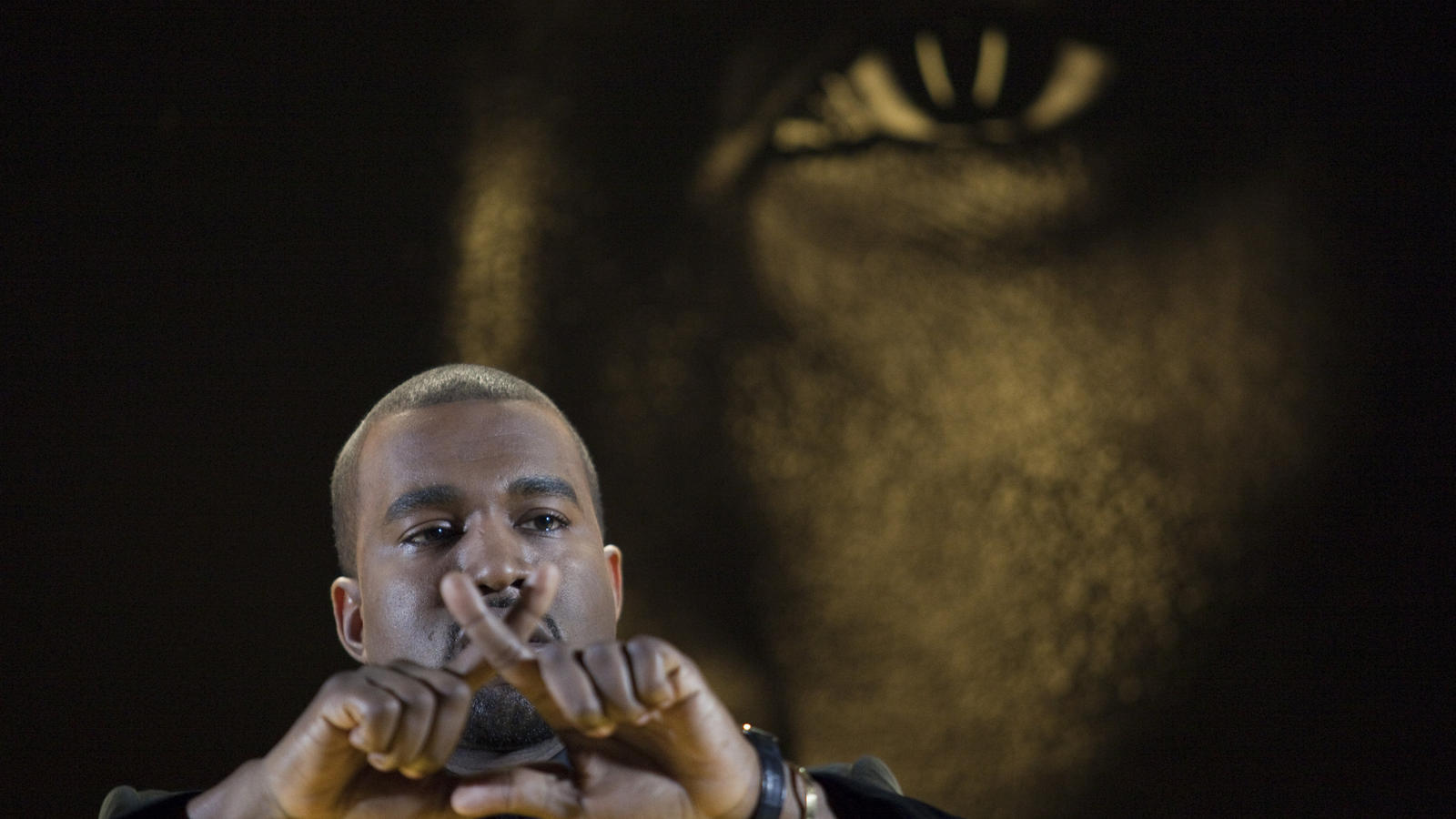 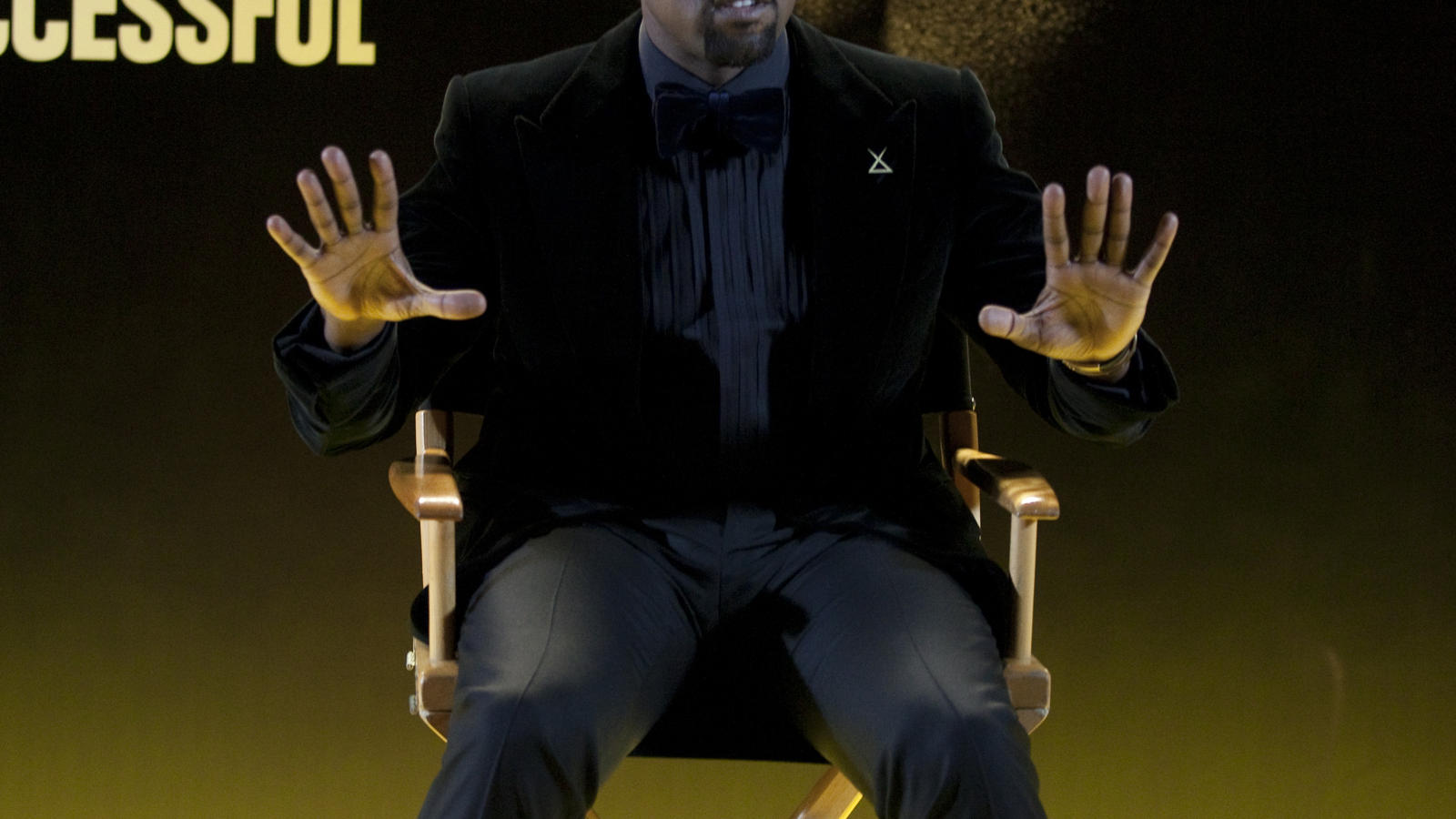 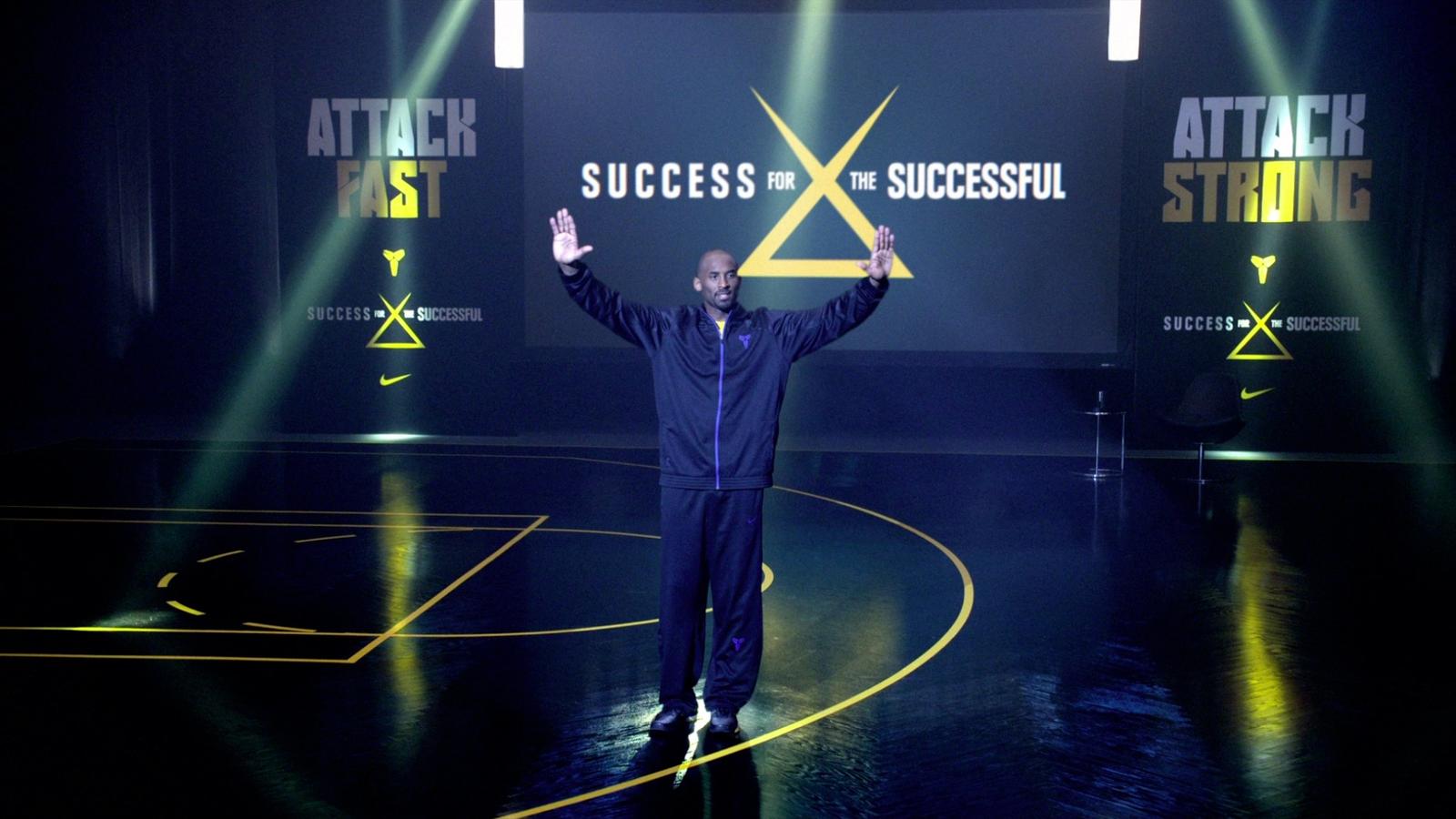 In Nike Basketball’s newest campaign, Kobe Bryant steps beyond his role as a basketball superstar and into the role of a motivational speaker. Learning from his own lessons of success on the court, Kobe inspires some of the most accomplished business, entertainment and sports leaders across the globe to reach for even greater success in their own lives.  Dubbed "The KobeSystem: Success for the Successful," Bryant's winning philosophy is grounded in his proven ability to adapt to succeed as a player and also reflected in his revolutionary new signature shoe, the Nike Kobe VII System Supreme.

Bryant knows a thing or two about adapting over the course of his 16-year career as a five-time World Champion, thirteen-time All-Star and gold medalist. He’s learned the importance of motivation, attention to detail, preparation and leadership. This experience is brought to life in Kobe’s new role as a motivational speaker expanding beyond the traditional success pyramid by challenging others to go “over the top” even when they think they’re reached their peak.

“It’s fun to work with a group of very successful people and inspire them to reach new levels of success by using the KobeSystem,” said Bryant. “I’m teaching them how to adapt to succeed to go to that “next level.”

The cast features the following leaders from stage to screen, field to court, outer space to real-life motivational speaker:

The KobeSystem campaign’s overarching mantra of ‘Attack Fast, Attack Strong’ was built upon Kobe’s new footwear, the Nike Kobe VII System Supreme.  The Nike Kobe VII System Supreme is a performance footwear system allowing players to adapt to succeed by customizing the shoe, switching ankle support and midfoot cushioning.  The Nike Kobe VII System Supreme edition includes two interchangeable insert options allowing players to switch out the cushioning and ankle support to match their style of play. The Attack Fast insert features a Phylon midsole with Nike Zoom units in the forefoot and heel for lightweight responsiveness, while the Attack Strong insert offers a full-length Cushlon midsole and an ankle cuff for a plush, comfortable ride with great support. Kobe debuted the new shoe on Christmas day and will wear it throughout the season, adapting to his needs.

“Kobe’s versatility on the court combined with the adaptive nature of his latest signature shoe, the Nike Kobe VII System Supreme, fueled this new campaign,” said Adam Roth, Global Marketing Director for Nike Basketball. “Kobe’s success truly transcends the court and can inspire others to go beyond what they think is possible. This multi-media campaign invites consumers to be an active part of the KobeSystem, in sport and in life.”

In addition to the TV spot, the KobeSystem personalities will be featured in a variety of digital content films including testimonials proclaiming their affinity for “the system” and individual films showing where they fit on Kobe’s success pyramid.  Beginning January 23 the KobeSystem will take over Nike Basketball’s Twitter handle - @NikeBasketball. The #KobeSystem hash tag will be tied to the campaign.

Shot in Hollywood, the Nike KobeSystem “Success for the Successful” commercial spot was directed by Jody Hill.  Known for his role as co-creator and executive producer of the series Eastbound & Down, Hill has directed, produced and acted in a variety of features films.  The campaign was produced by Wieden + Kennedy of Portland, Ore.