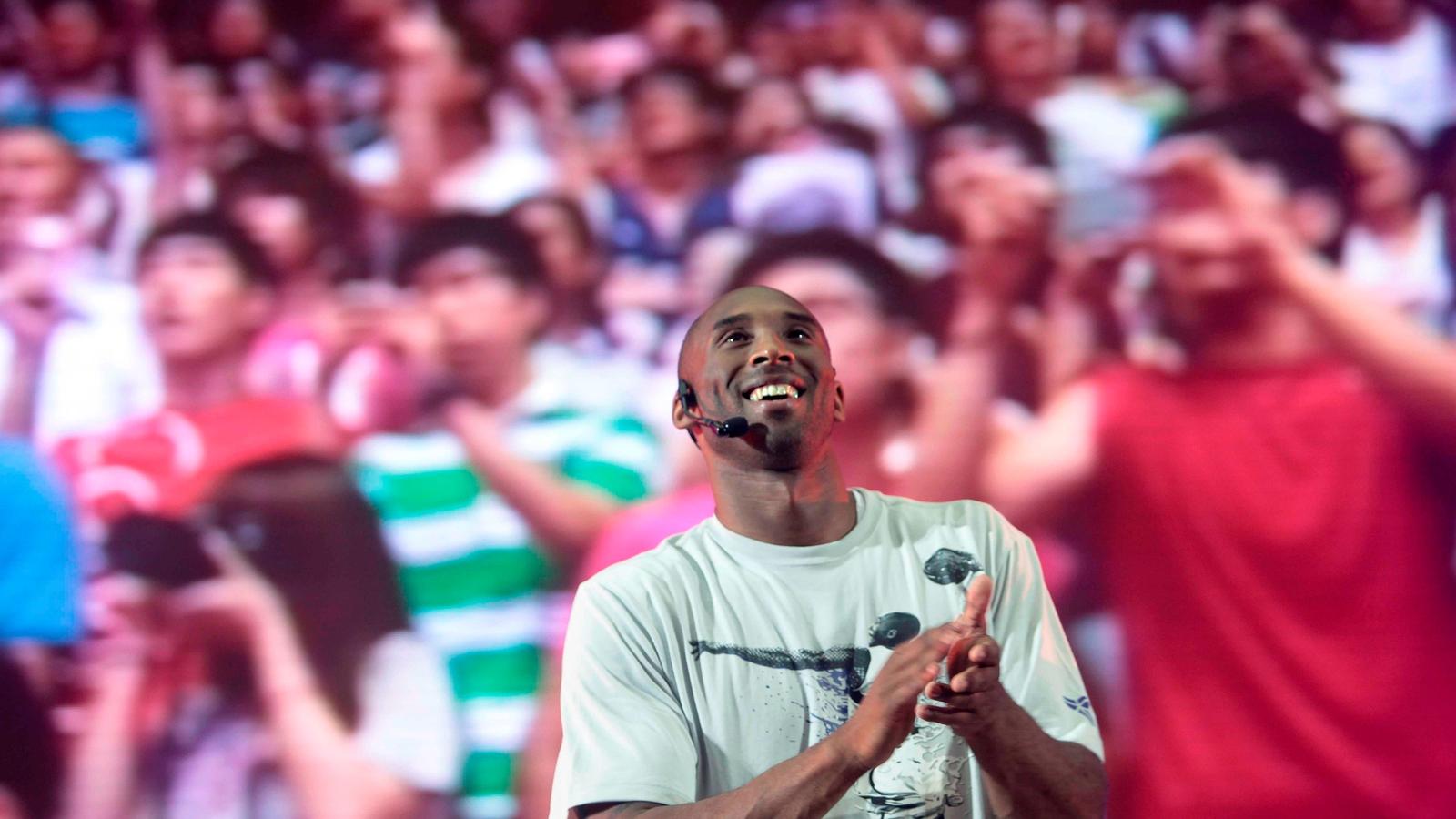 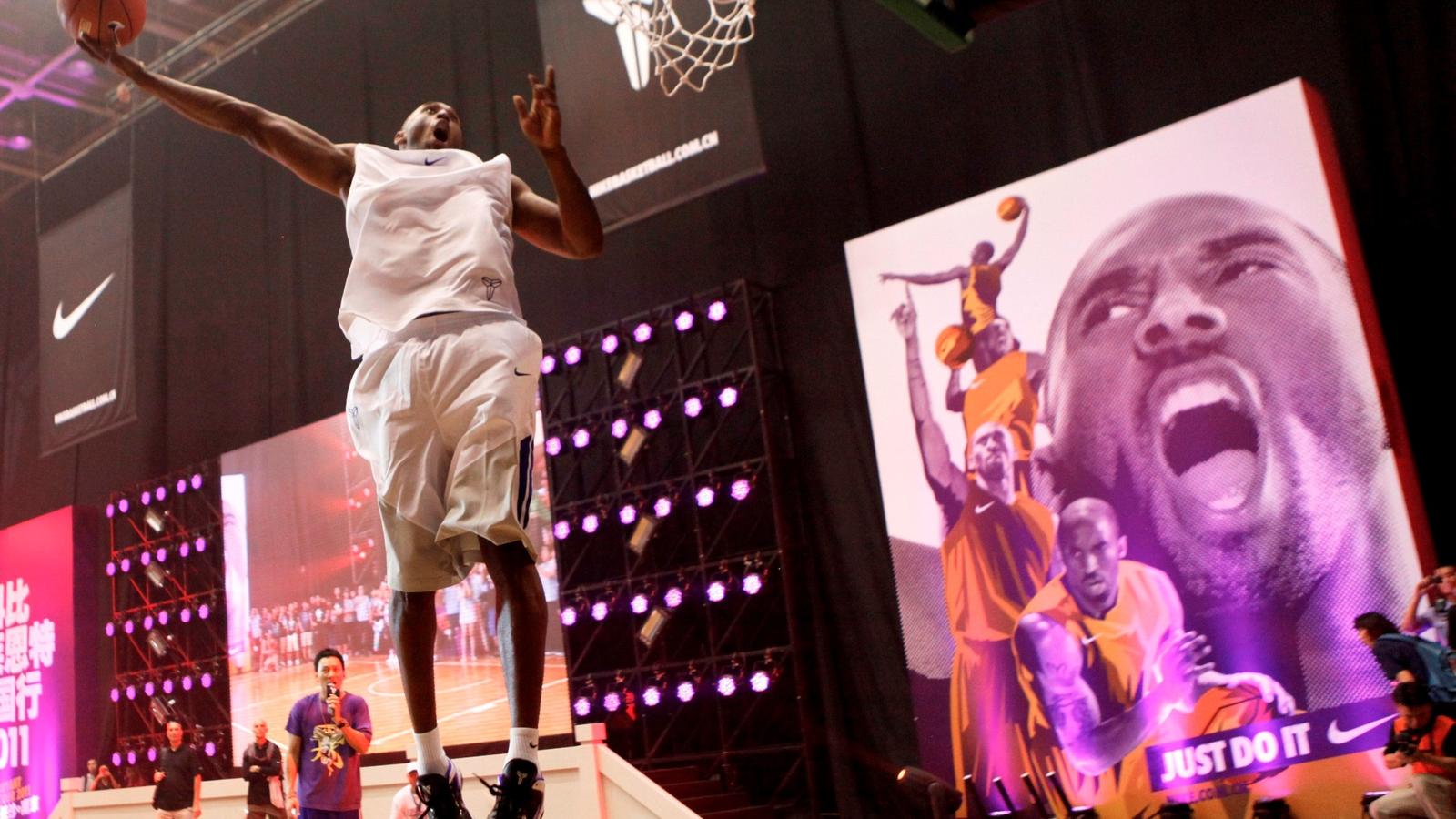 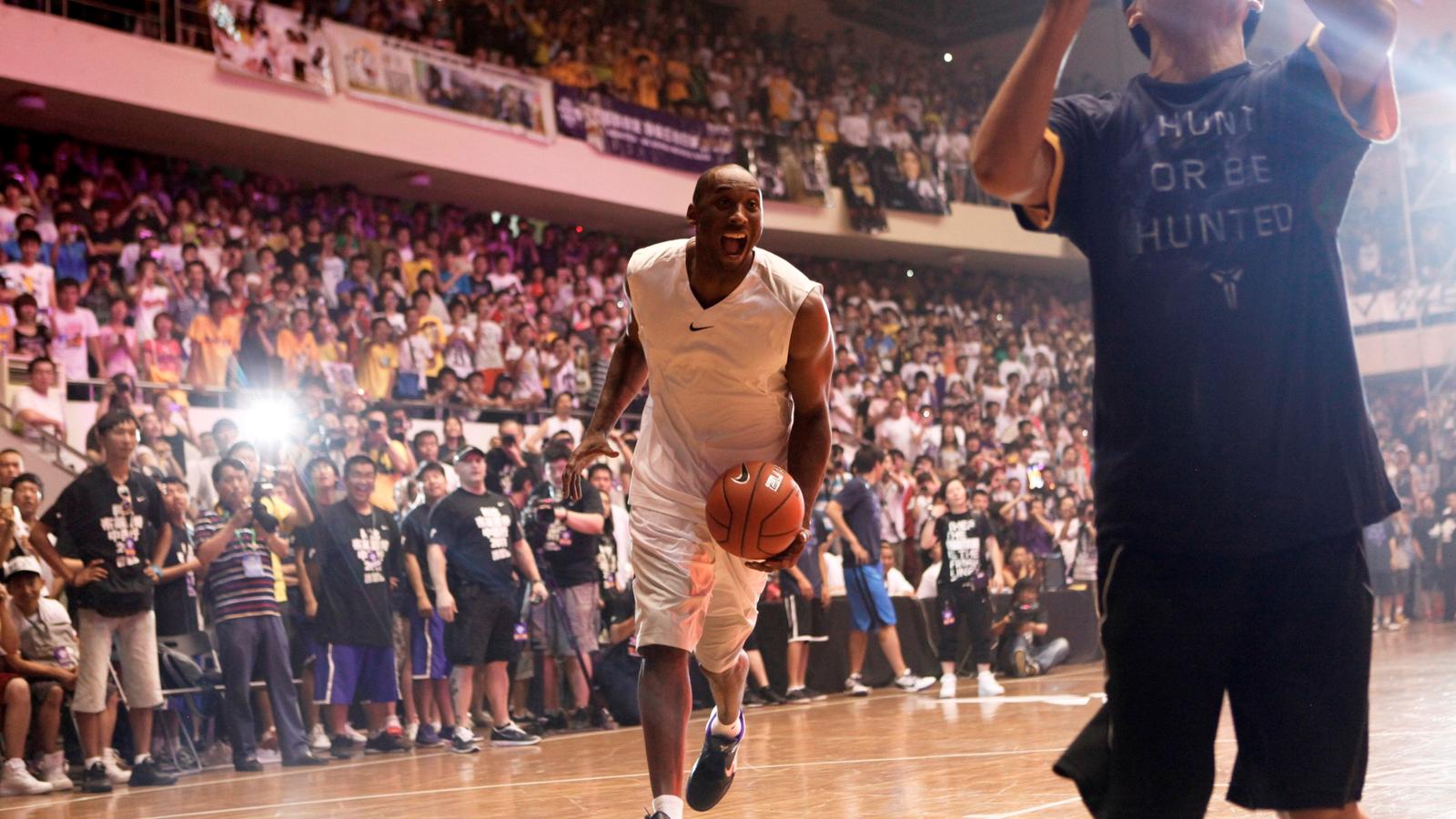 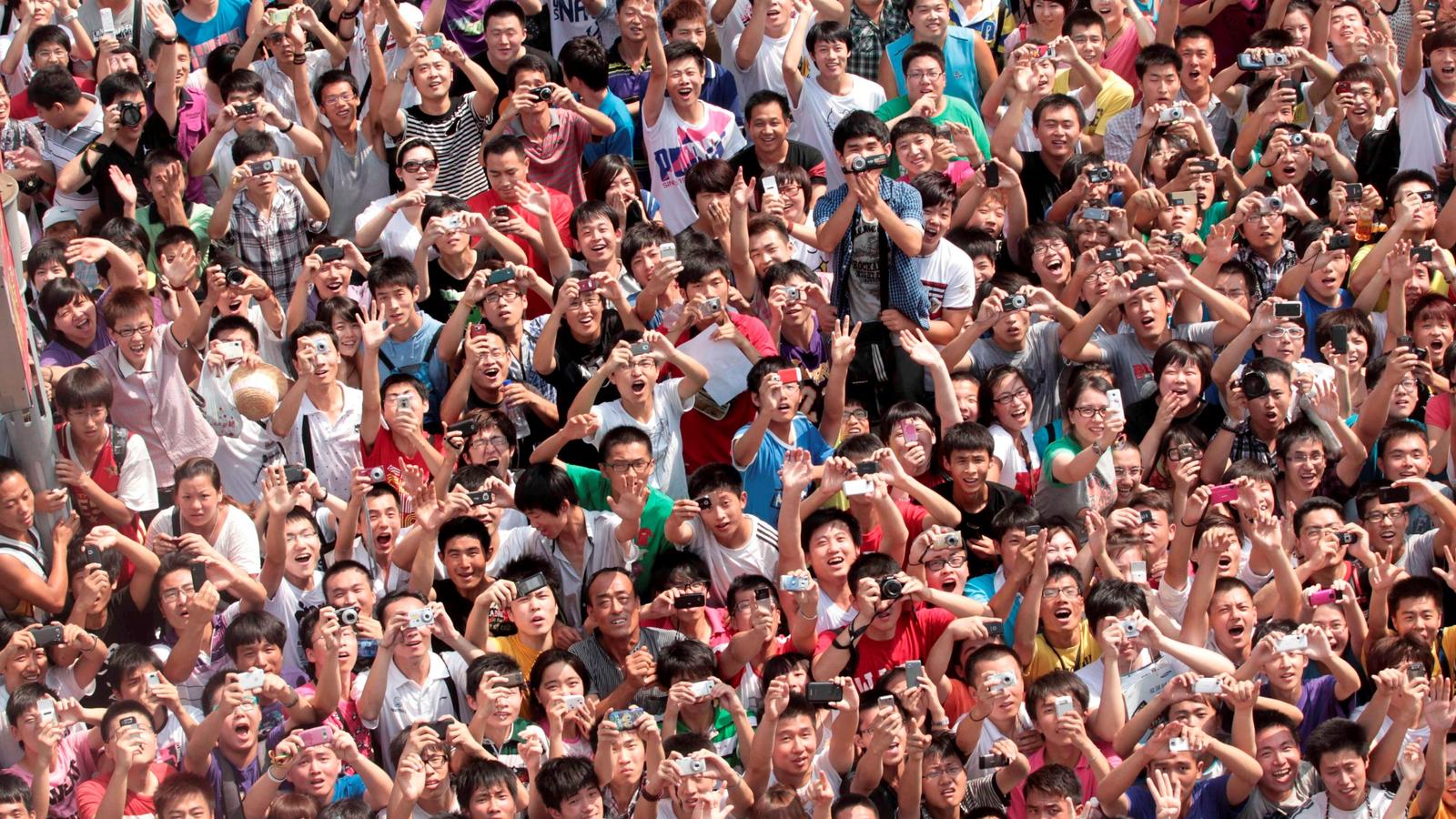 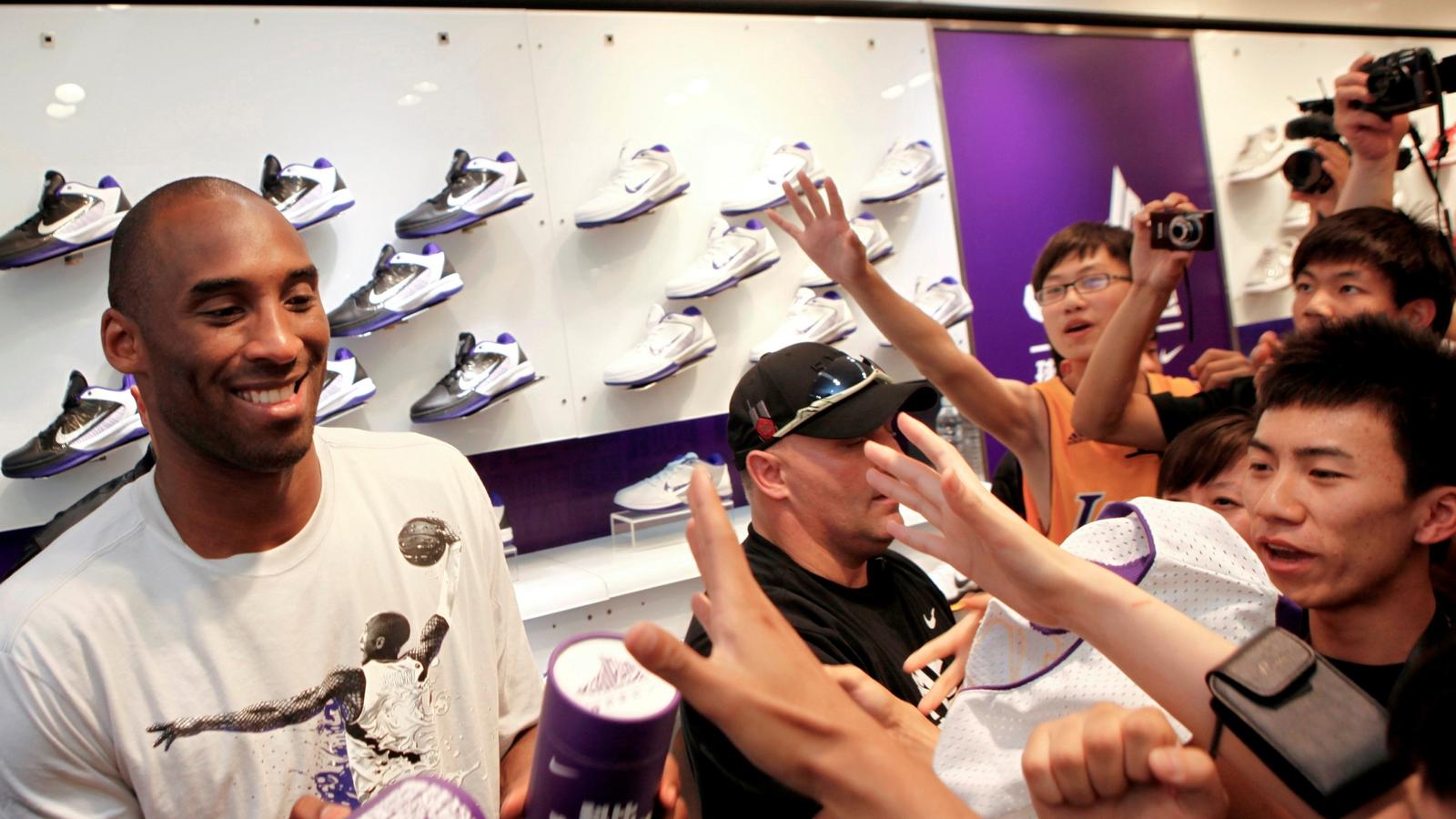 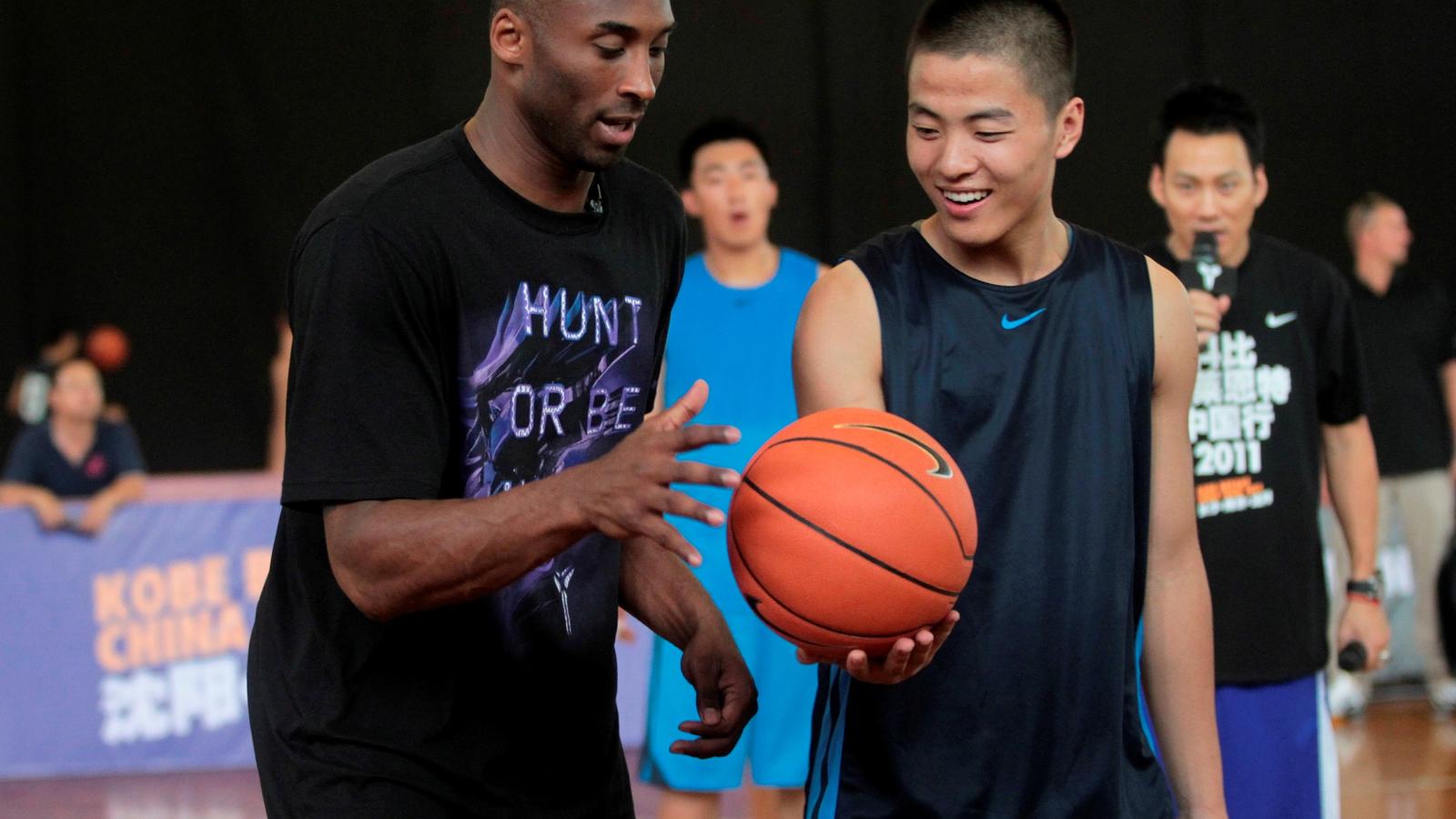 On the morning of July 15, Kobe visited the Sports Center of Huanggu District and coached 32 young players who qualified for Nike's “Baller’s Network” Summer Basketball Tournament Shenyang Clinic. During the one-hour session, Kobe worked out with the young players and coached them through his signature moves.

Moving into the afternoon, Kobe met up thousands of Shenyang Hoop Fans at the Huochetou Sports Center. In addition to the large fan base gathered outside, more than 1,700 hoop fans poured into the stadium to meet Kobe.

During the event, Kobe interacted with 12 fans and taught them his signature basketball moves. Then fans pulled from the audience competed in a match with the final winner receiving tickets to “Nike Festival of Sports” to be held in Shanghai later this August and encouraged all the players to use sport to create their own path, to prove what is possible, and to build their own legacy.