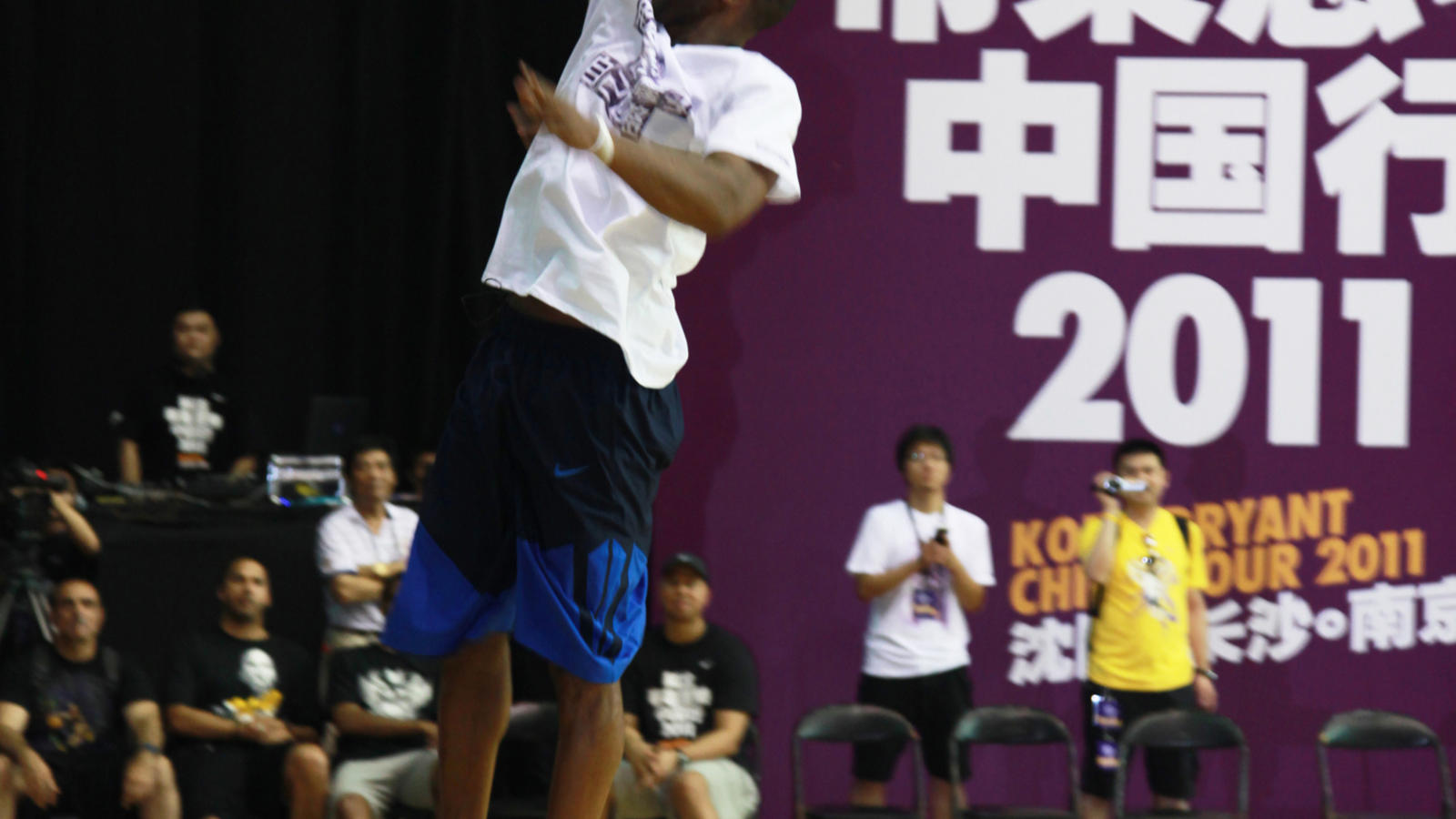 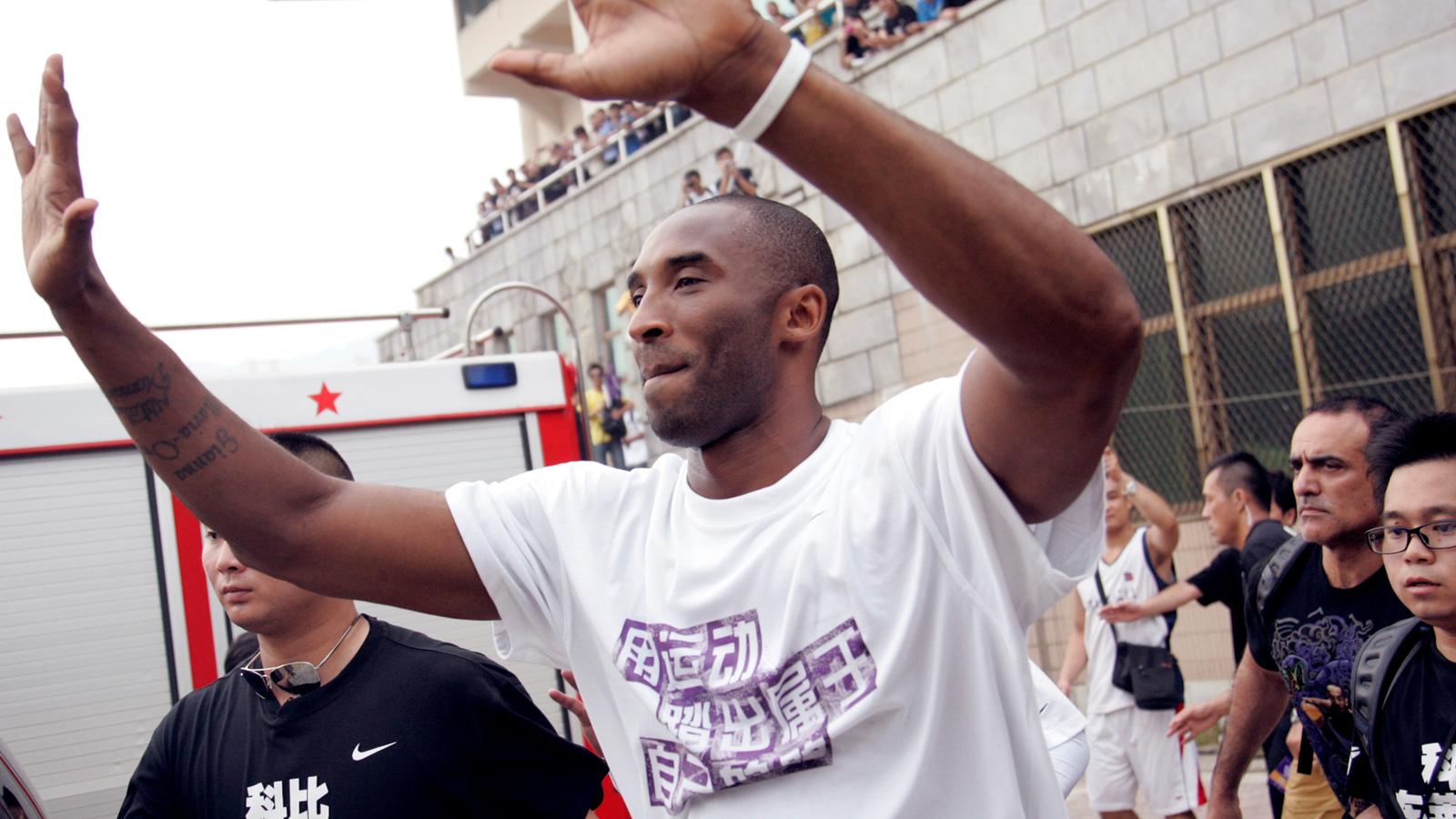 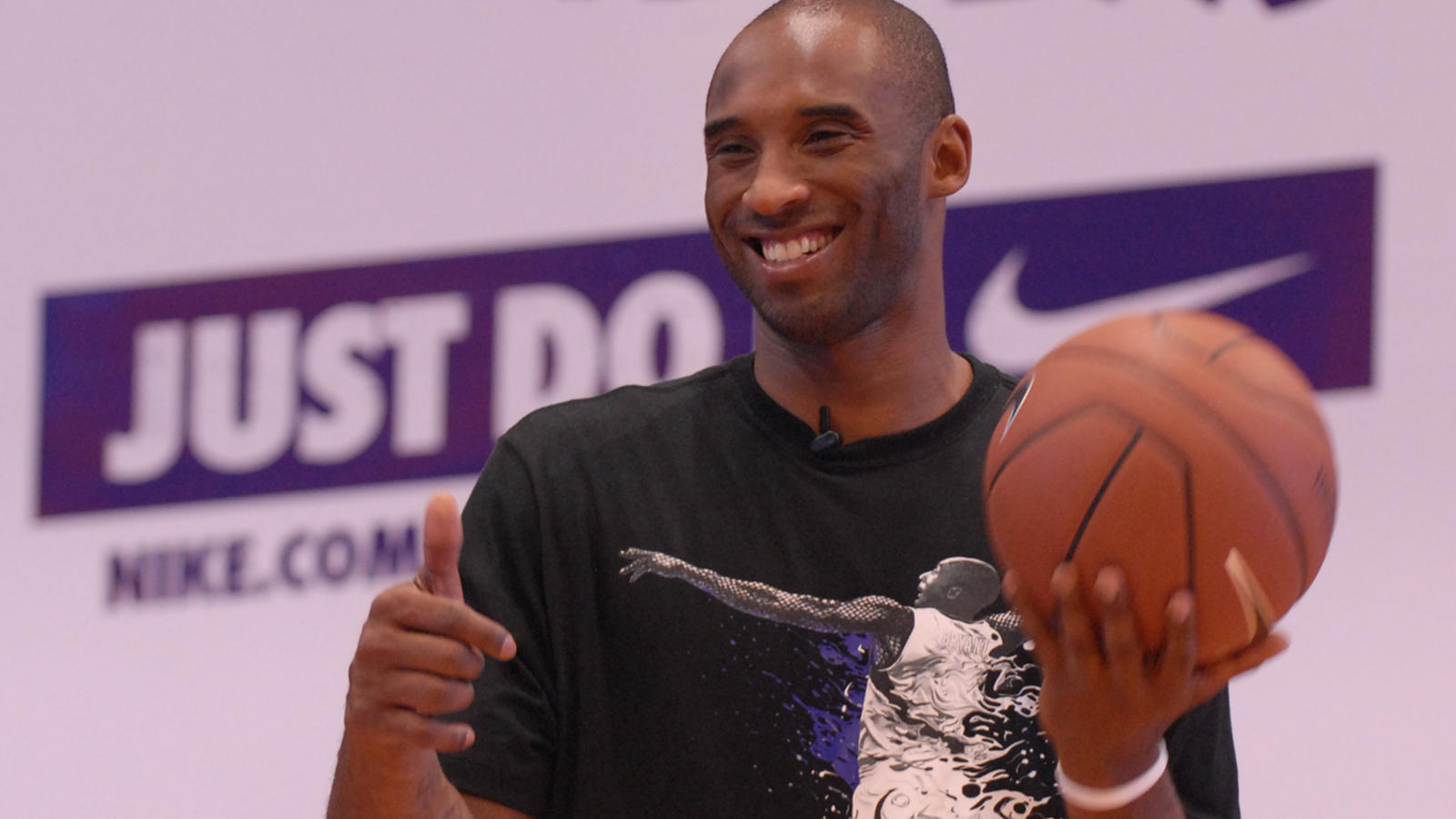 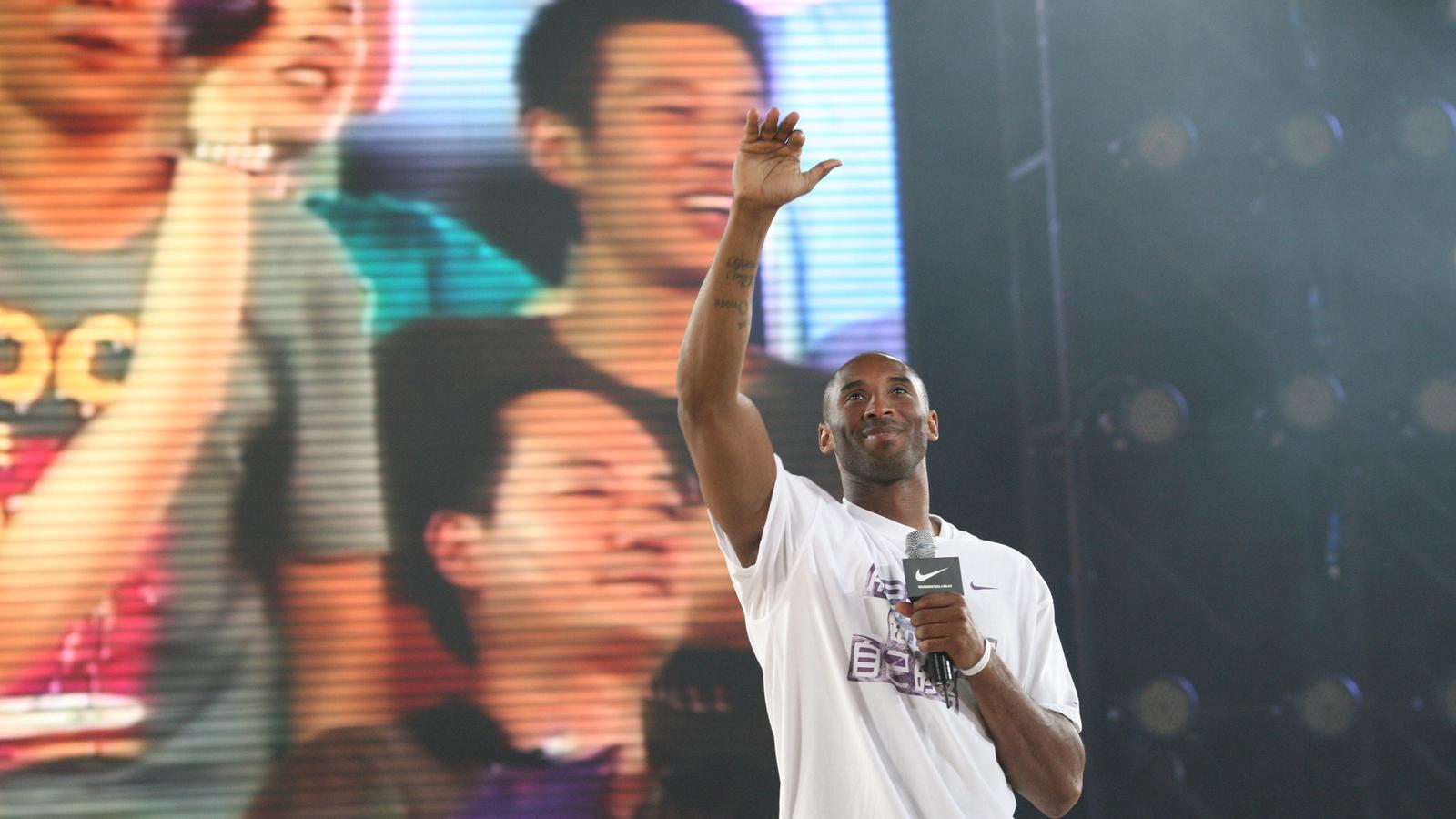 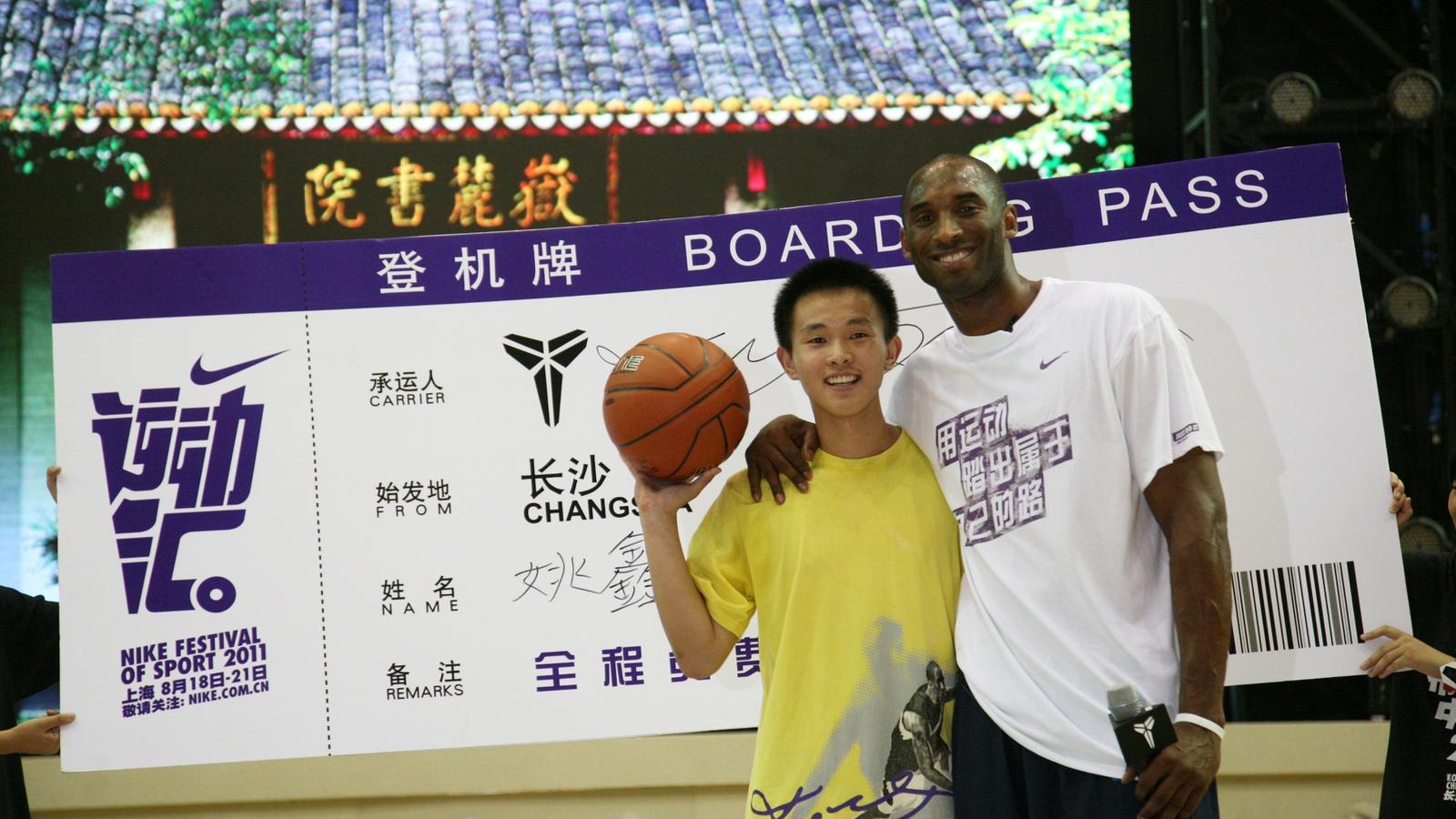 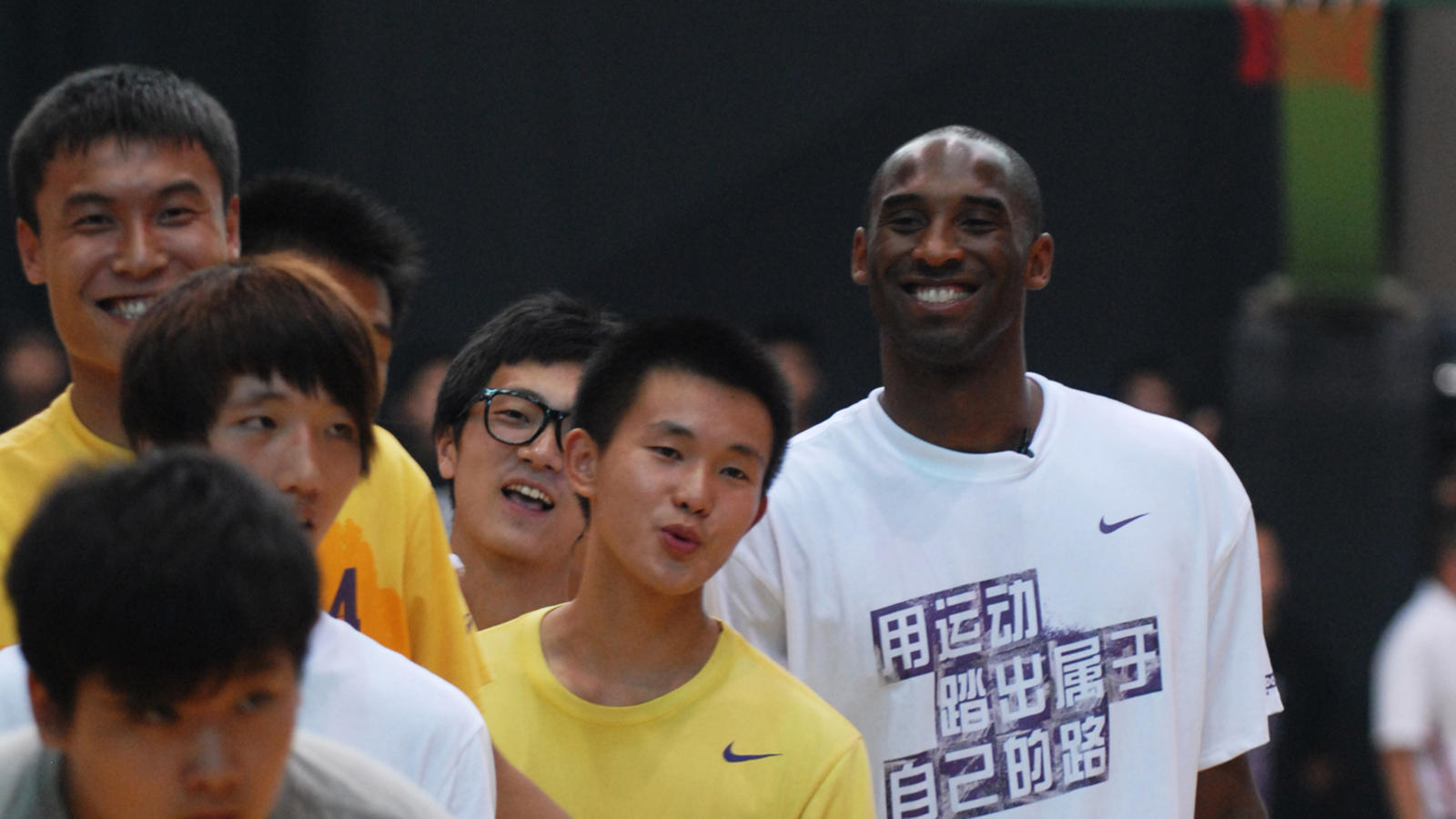 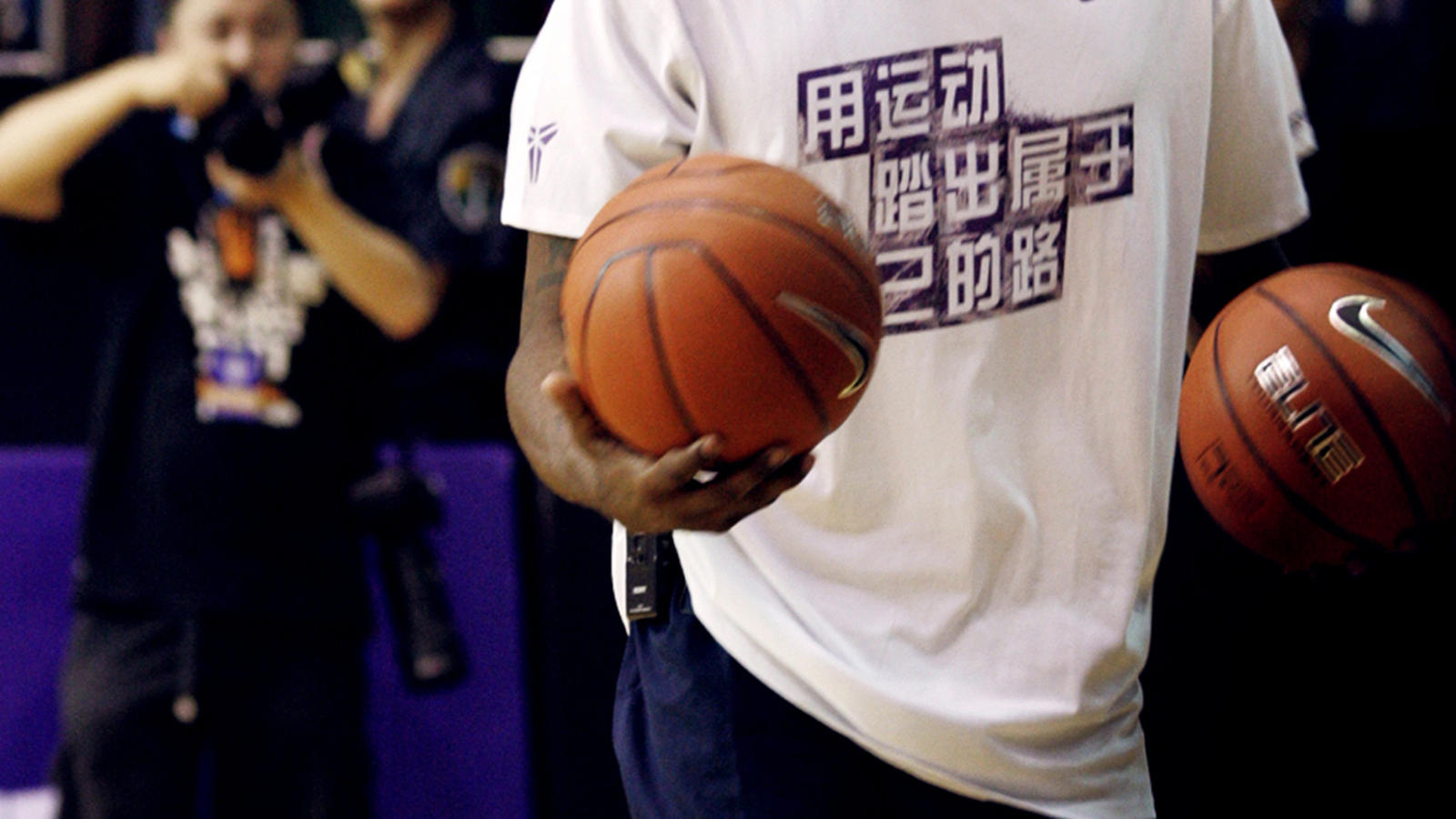 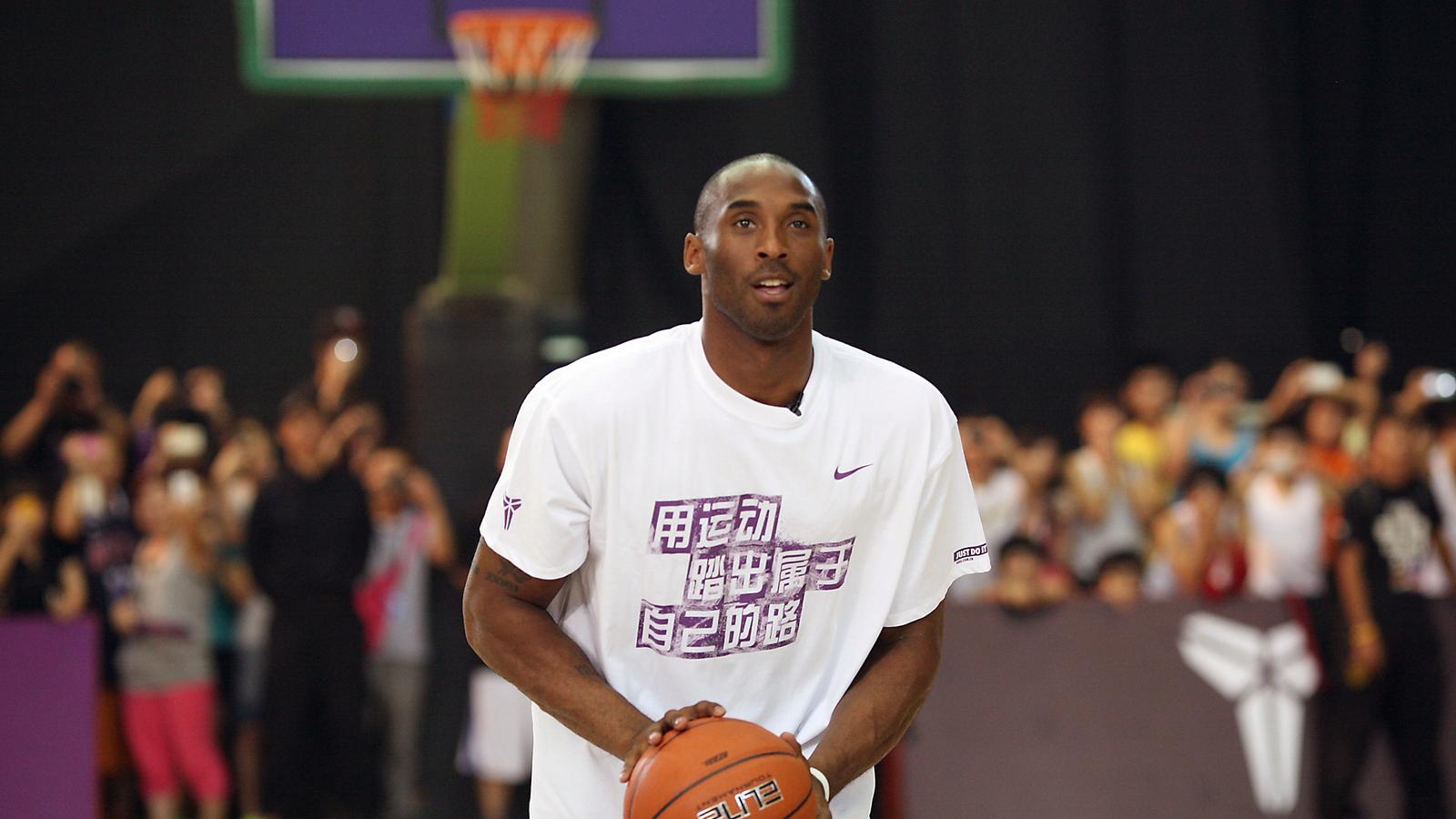 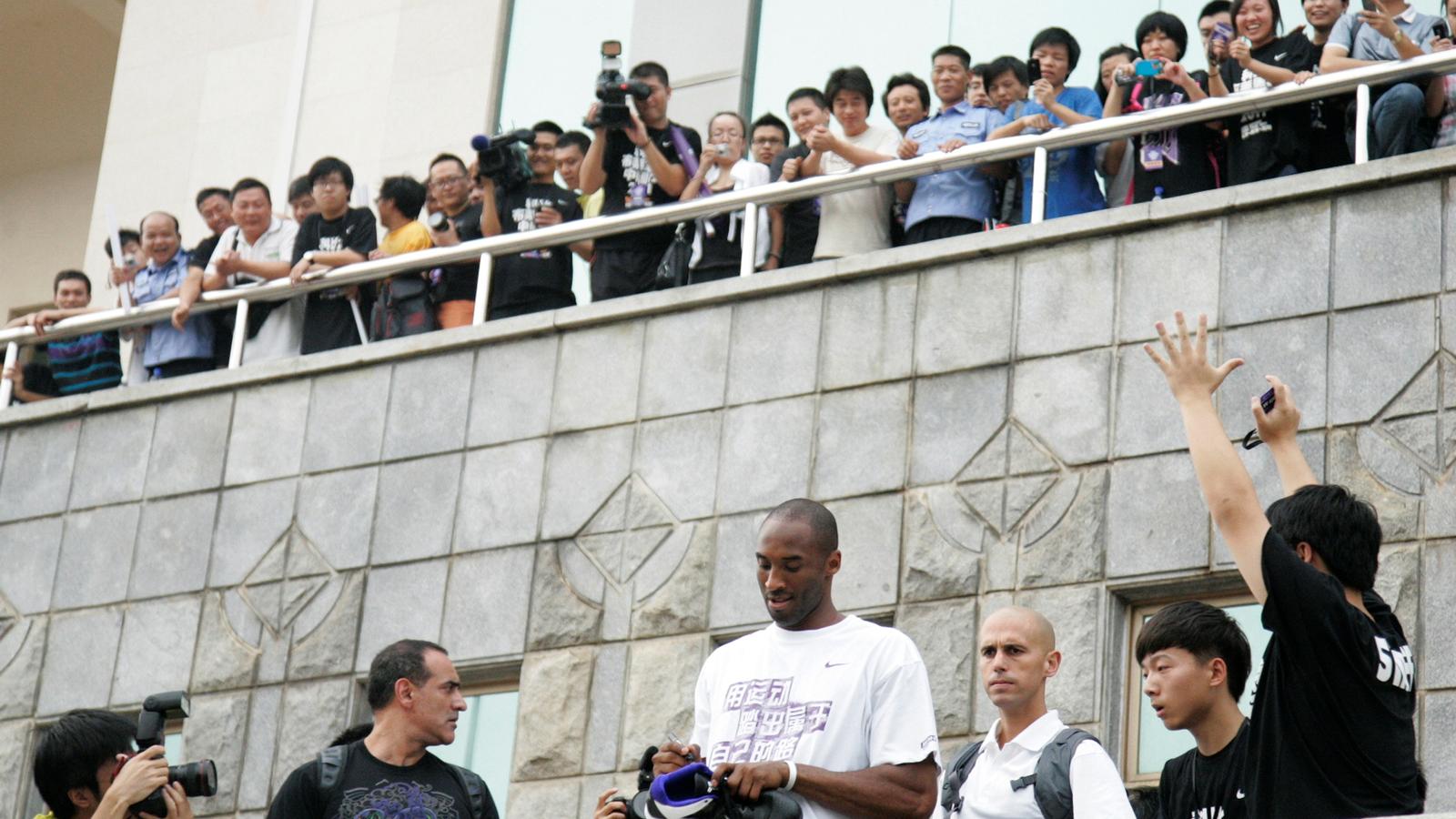 On the morning of July 16th, Kobe visited the Lushan International Experimental School and coached 32 young players who qualified for the “Baller’s Network” Summer Basketball Tournament Changsha Clinic, helping them to improve their basketball skills. Teams who progress through the round-robin play and knock-out stages to qualify for the regional finals will go on to participate in the All-Star training camps in Beijing, Hangzhou and Chengdu. The regional All-Star teams will also qualify for the Greater China Tournament of Champions to be held in Shanghai this August. In the one-hour clinic, Kobe taught players his signature moves and encouraged participants to use sports to be the best they can be.

On the afternoon of July 16th at the Hunan University Sports Stadium in Changsha, Kobe Bryant met with enthusiastic fans to share his basketball stories, teach basketball skills and encourage players to use sports to prove what is possible and become a champion.

At this second stop of his 2011 tour, more than 1,700 hoop fans poured into the stadium to meet Kobe while thousands waited outside to get a glimpse of the superstar player. He watched an Under 19 regional final of “Baller’s Network” Summer Basketball Tournament and presented awards to the champions, who will also have the chance to participate in All-Star training camps and the Greater China Tournament of Champions in Shanghai in August.

Kobe then interacted with 12 fans and taught them his signature basketball moves. The fans also participated in a game of "knockout" with one final winner being presented with a ticket to the “Nike Festival of Sports” to be held in Shanghai this August.