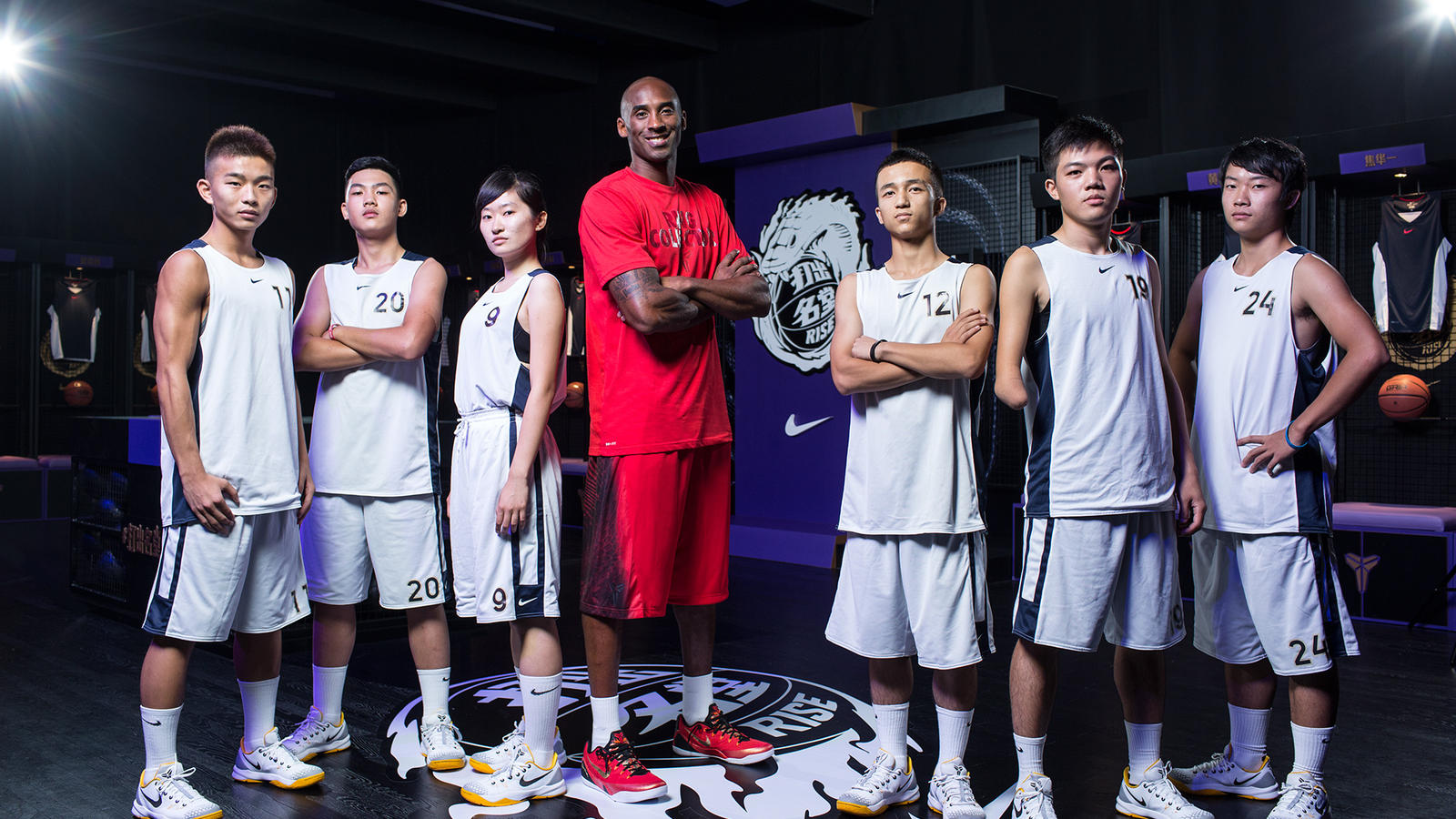 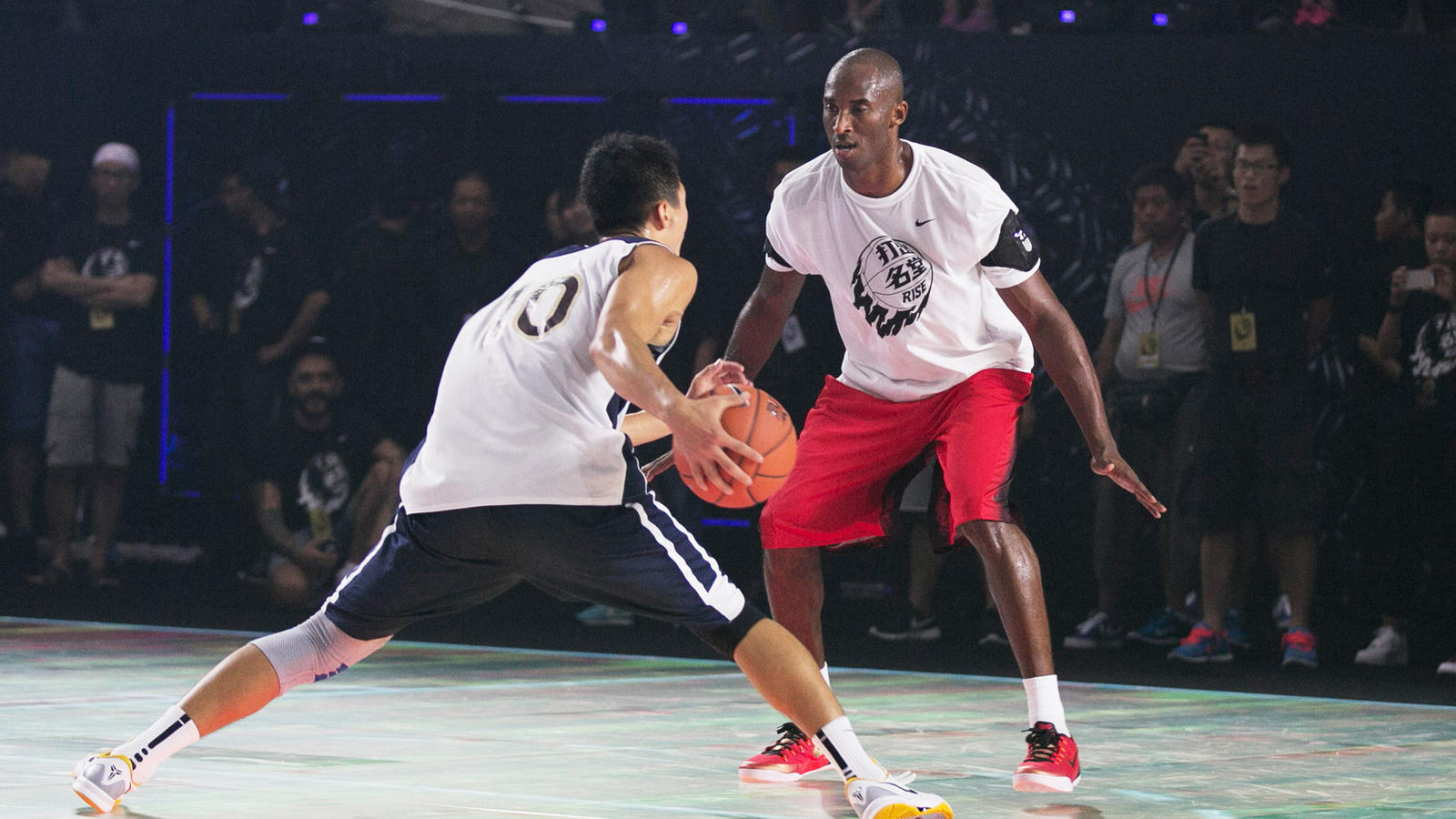 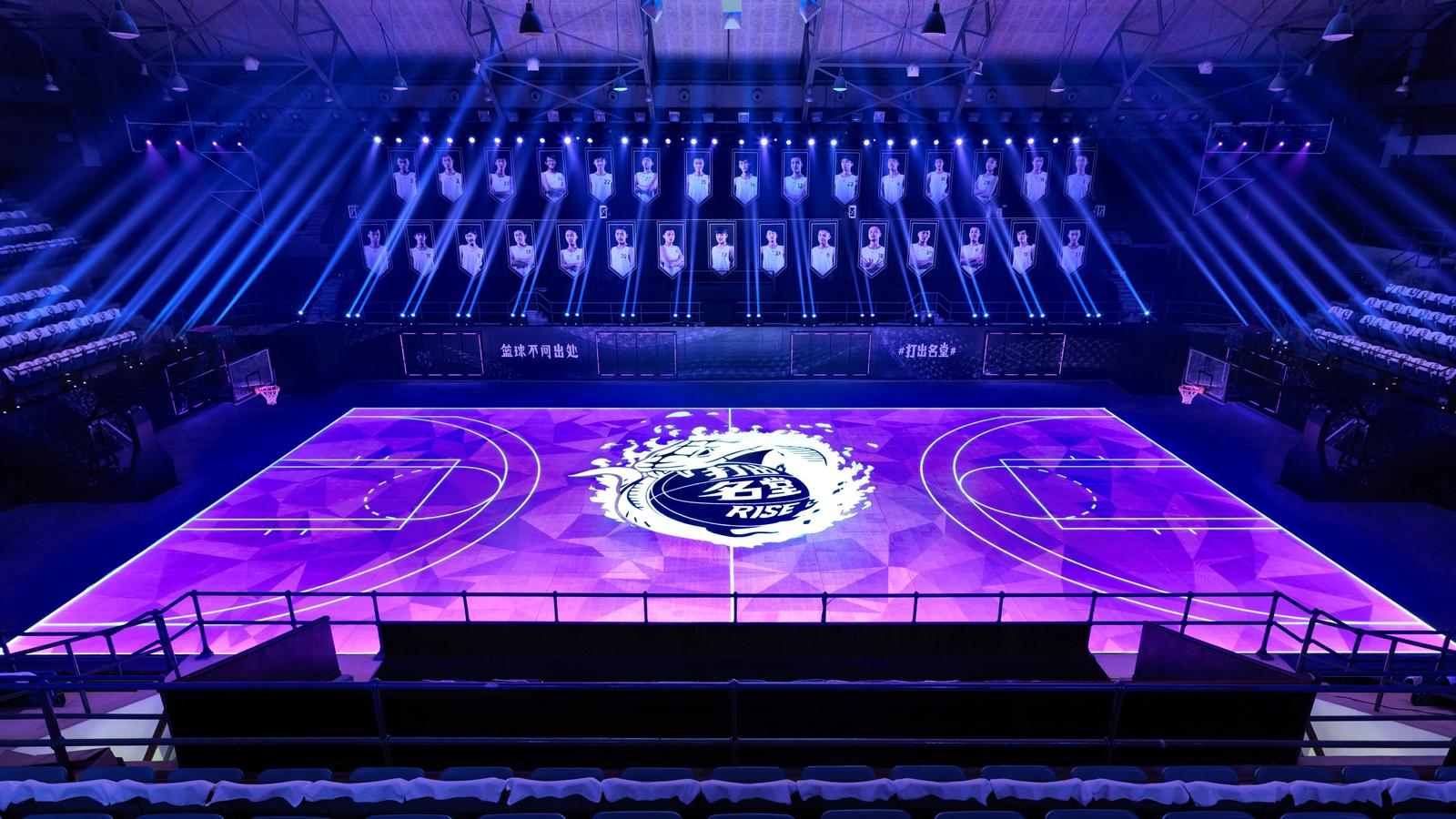 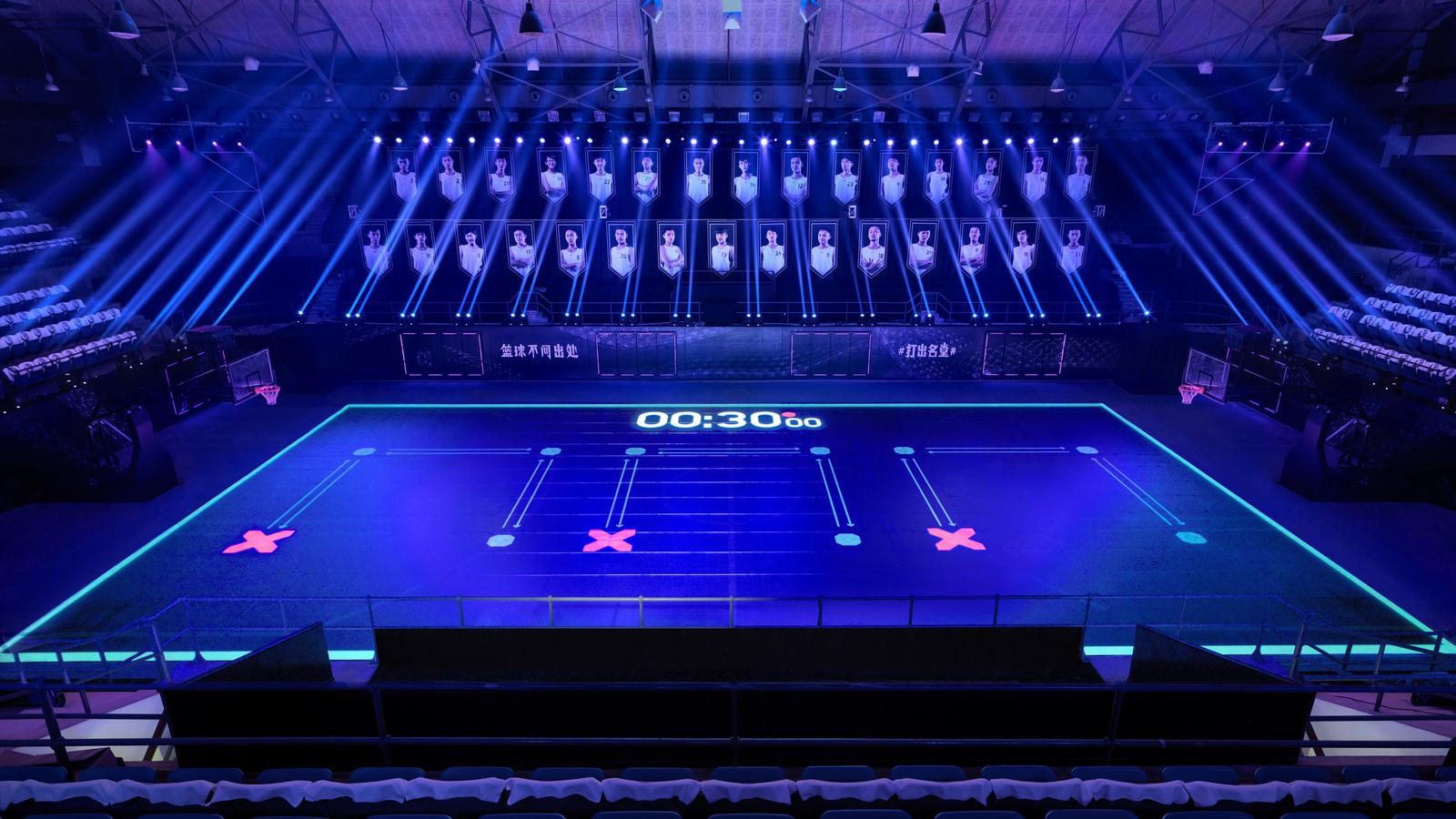 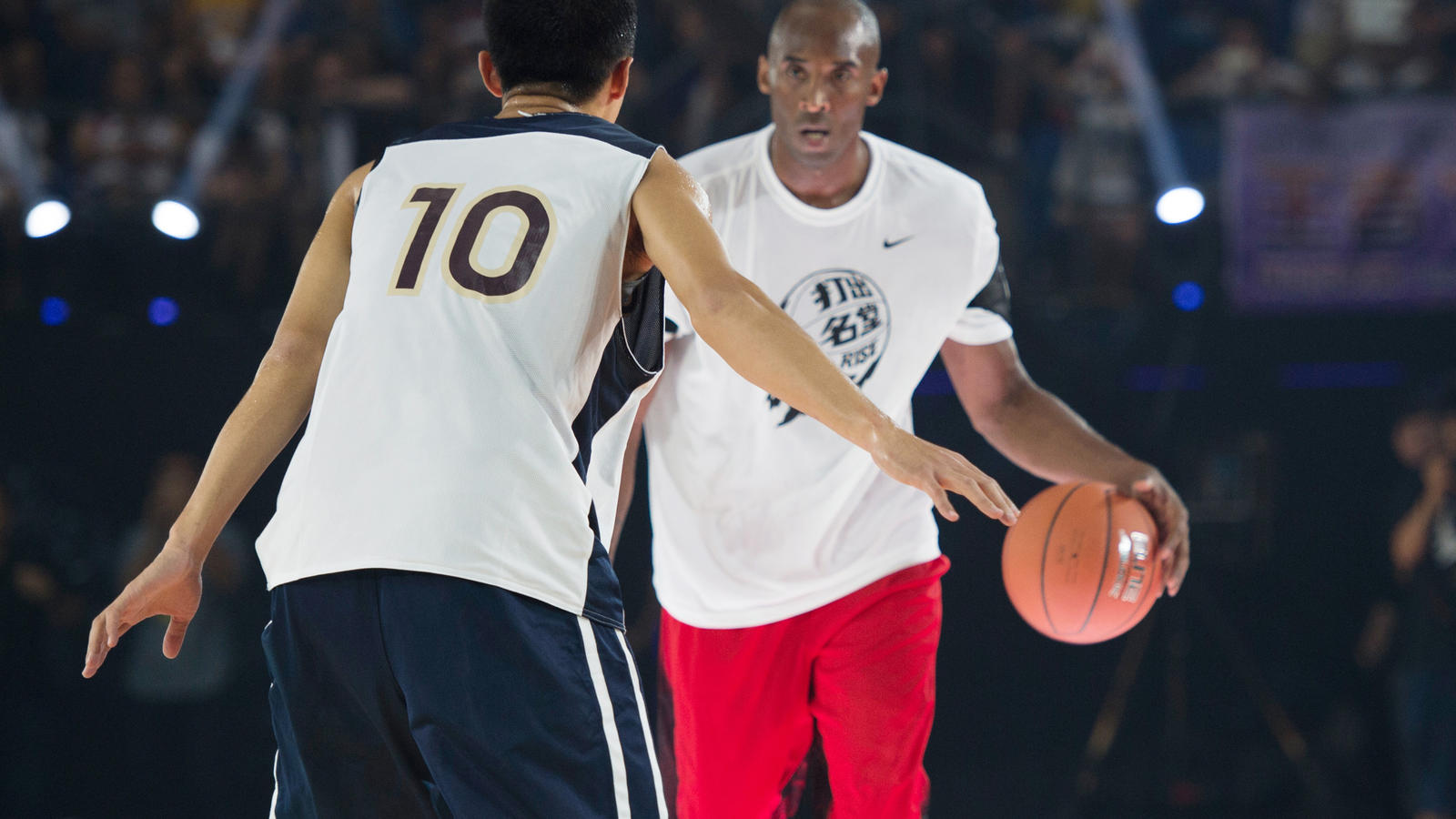 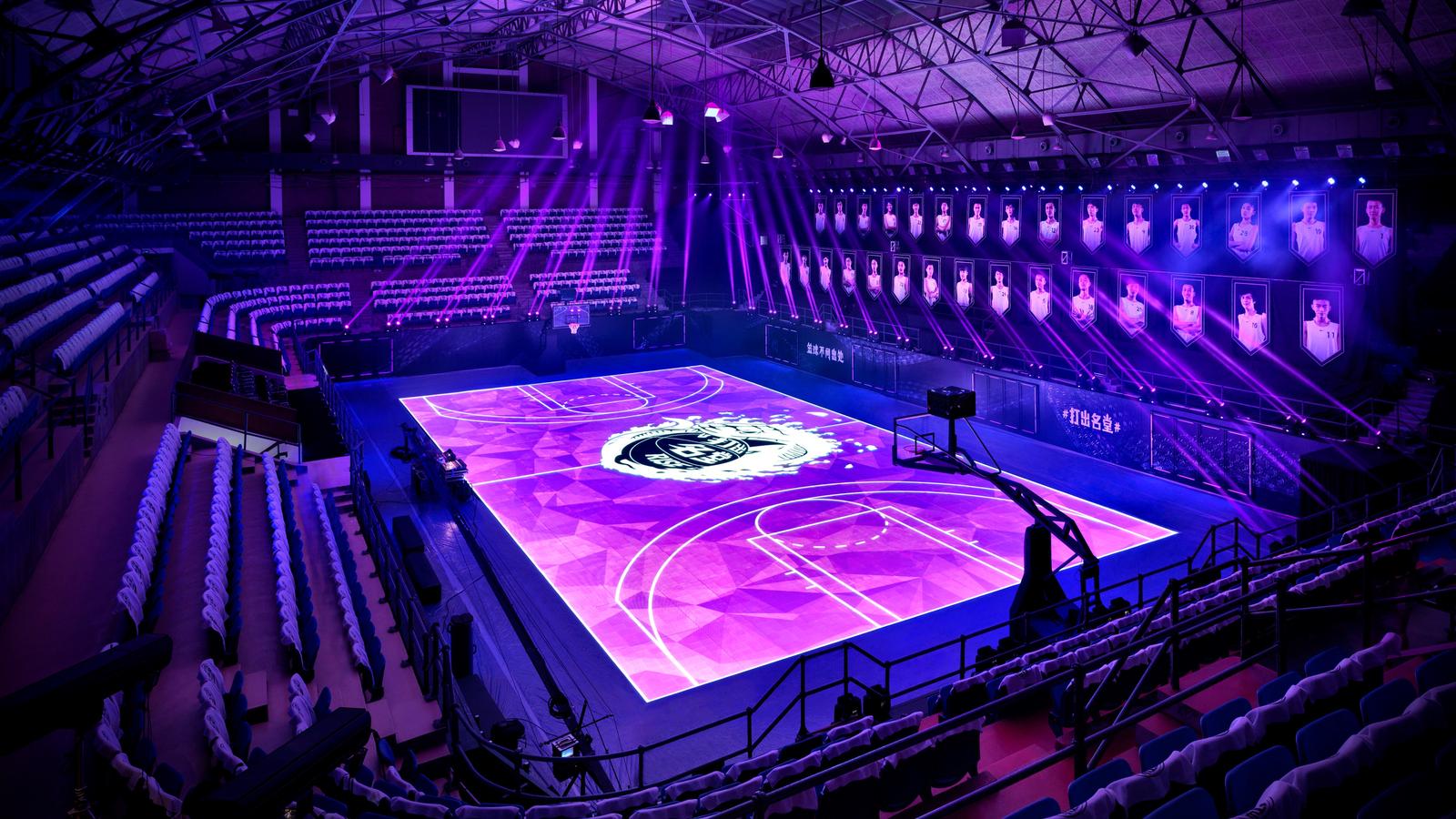 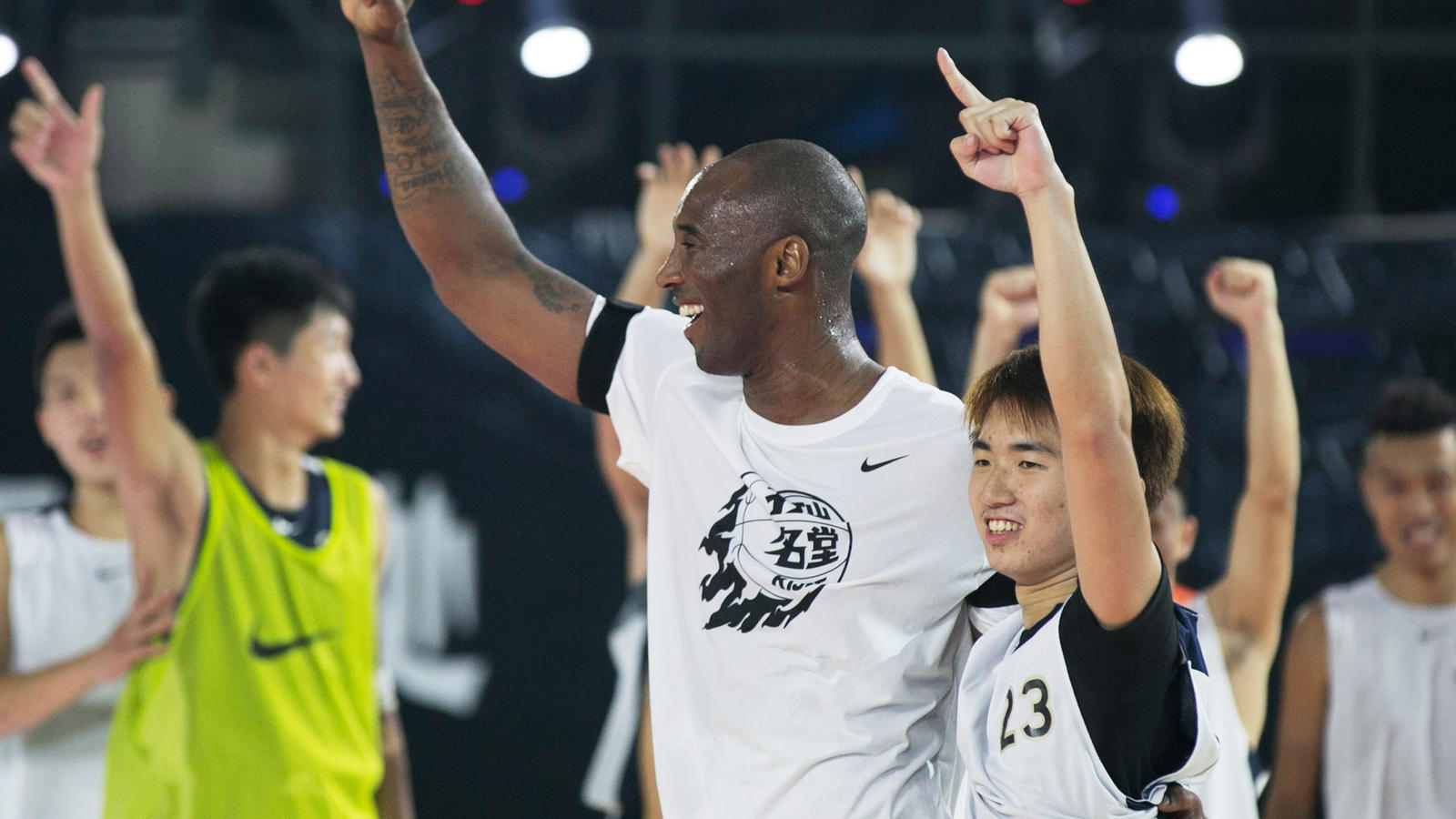 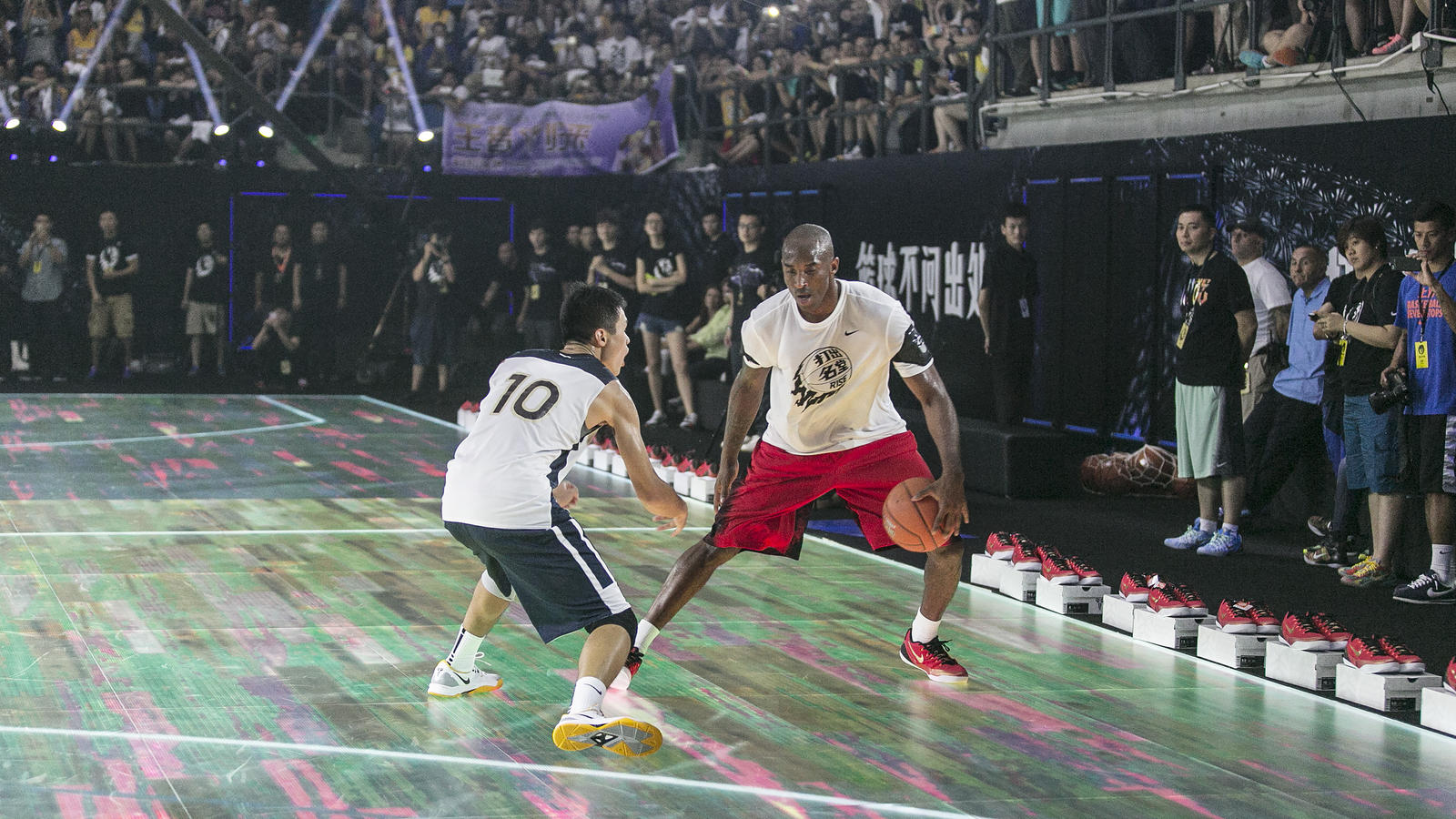 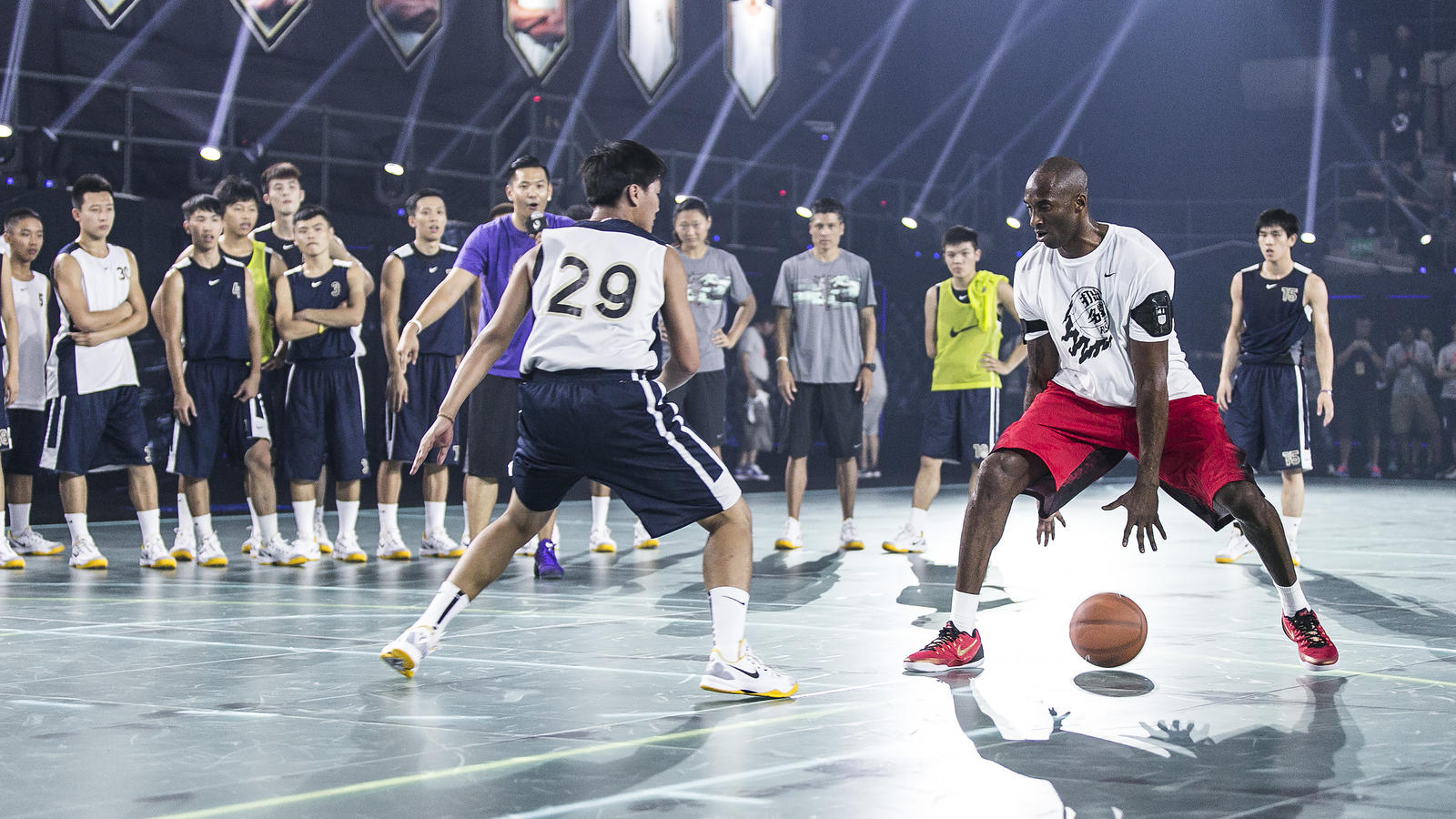 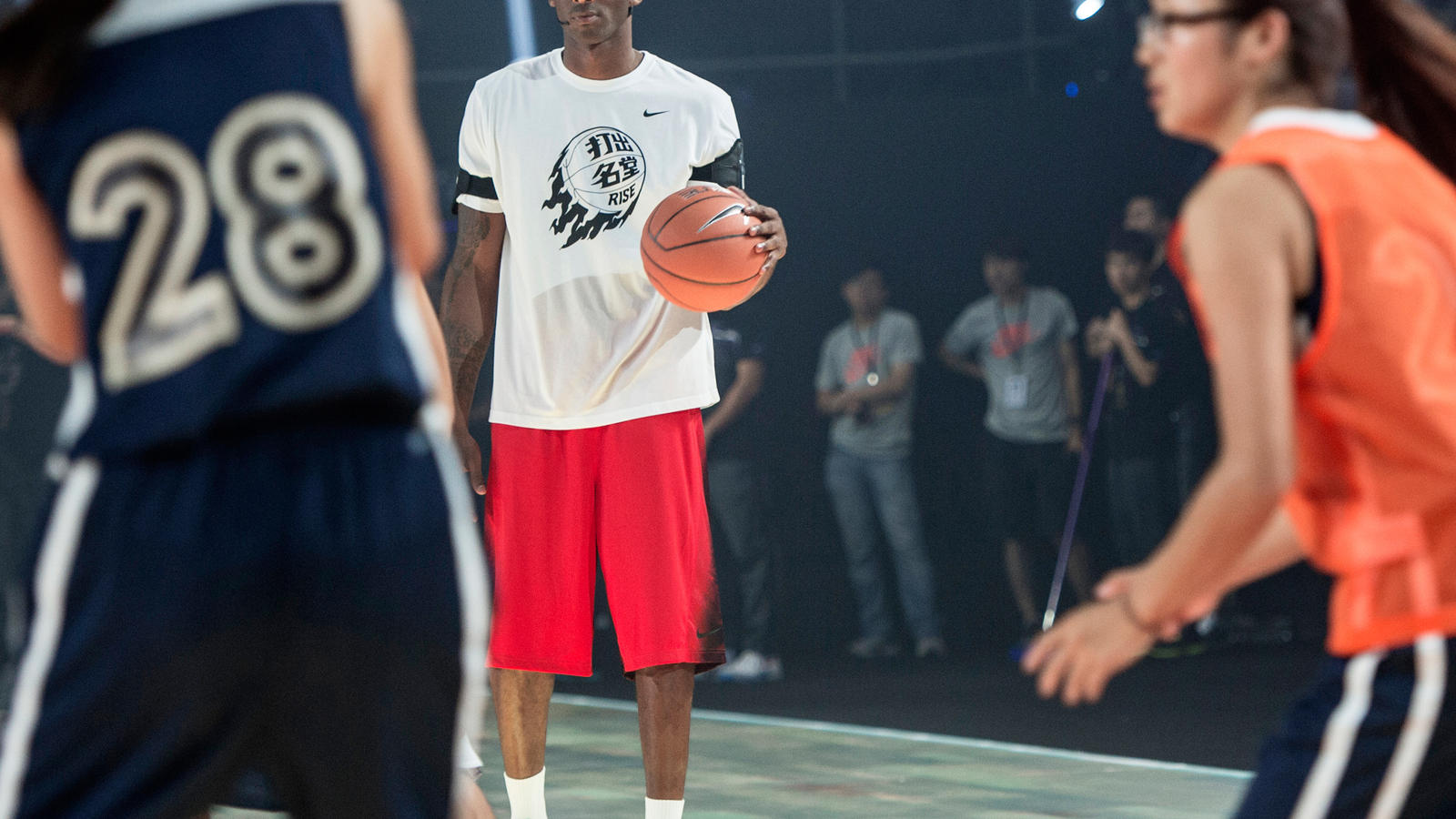 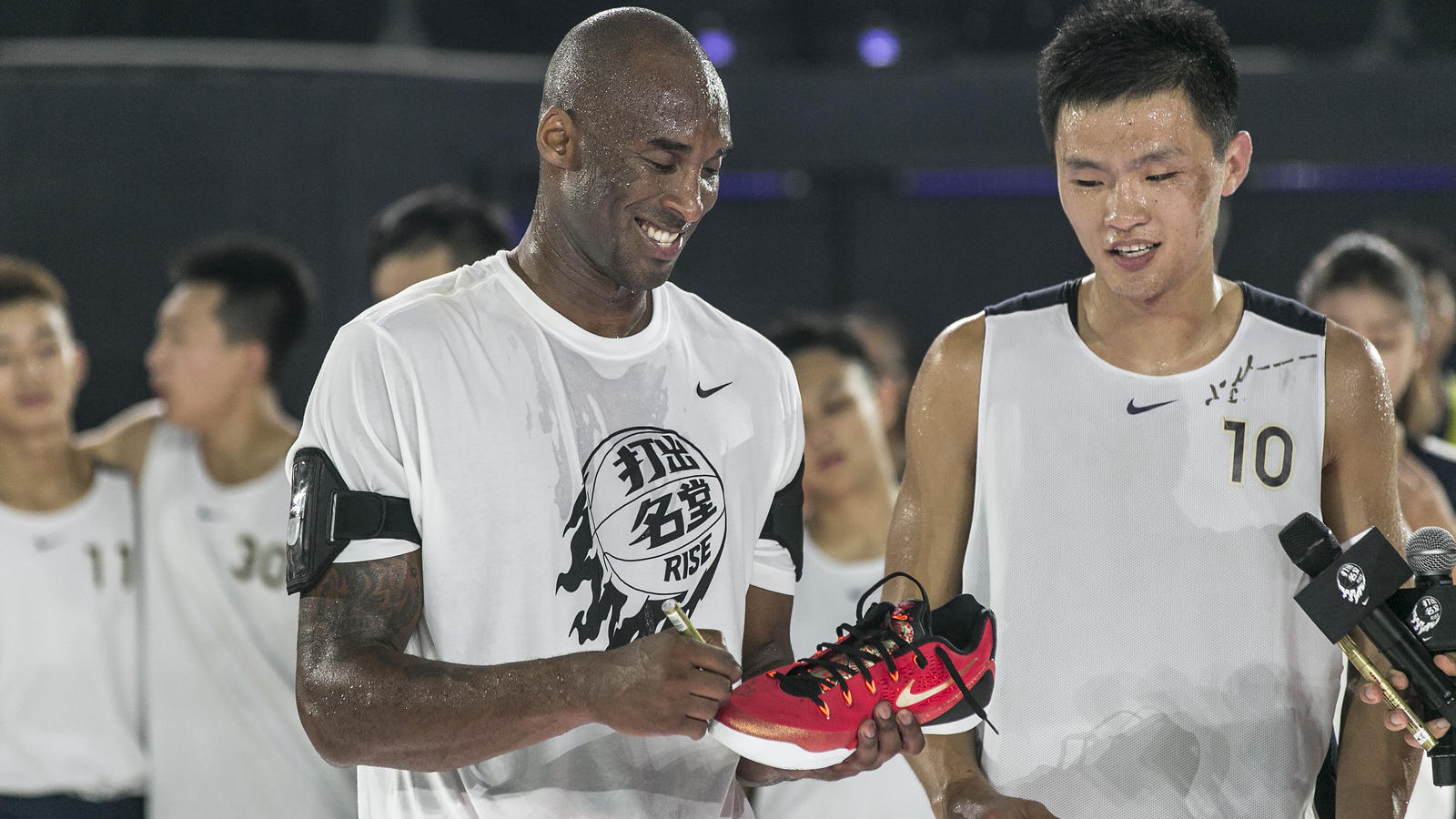 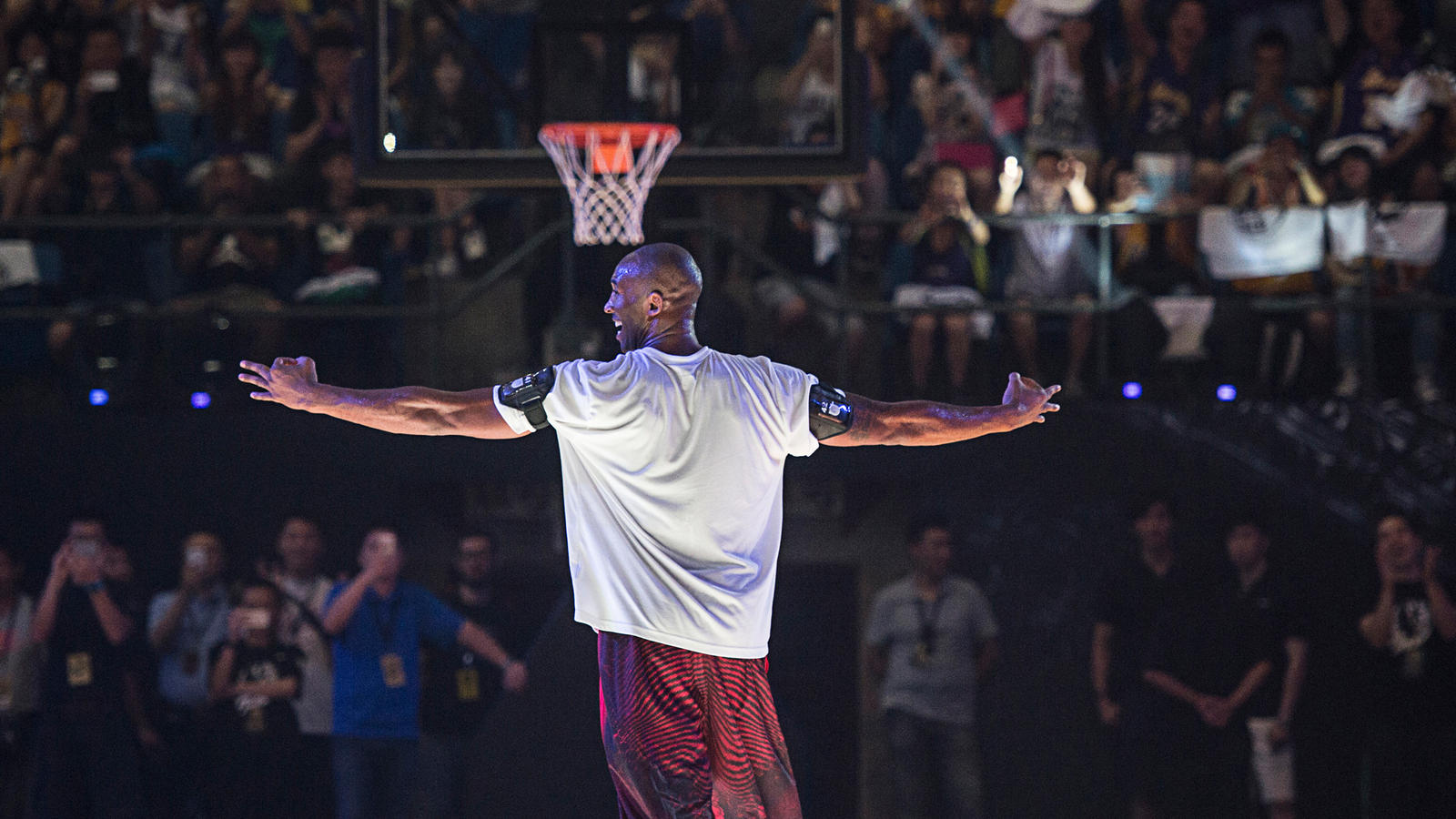 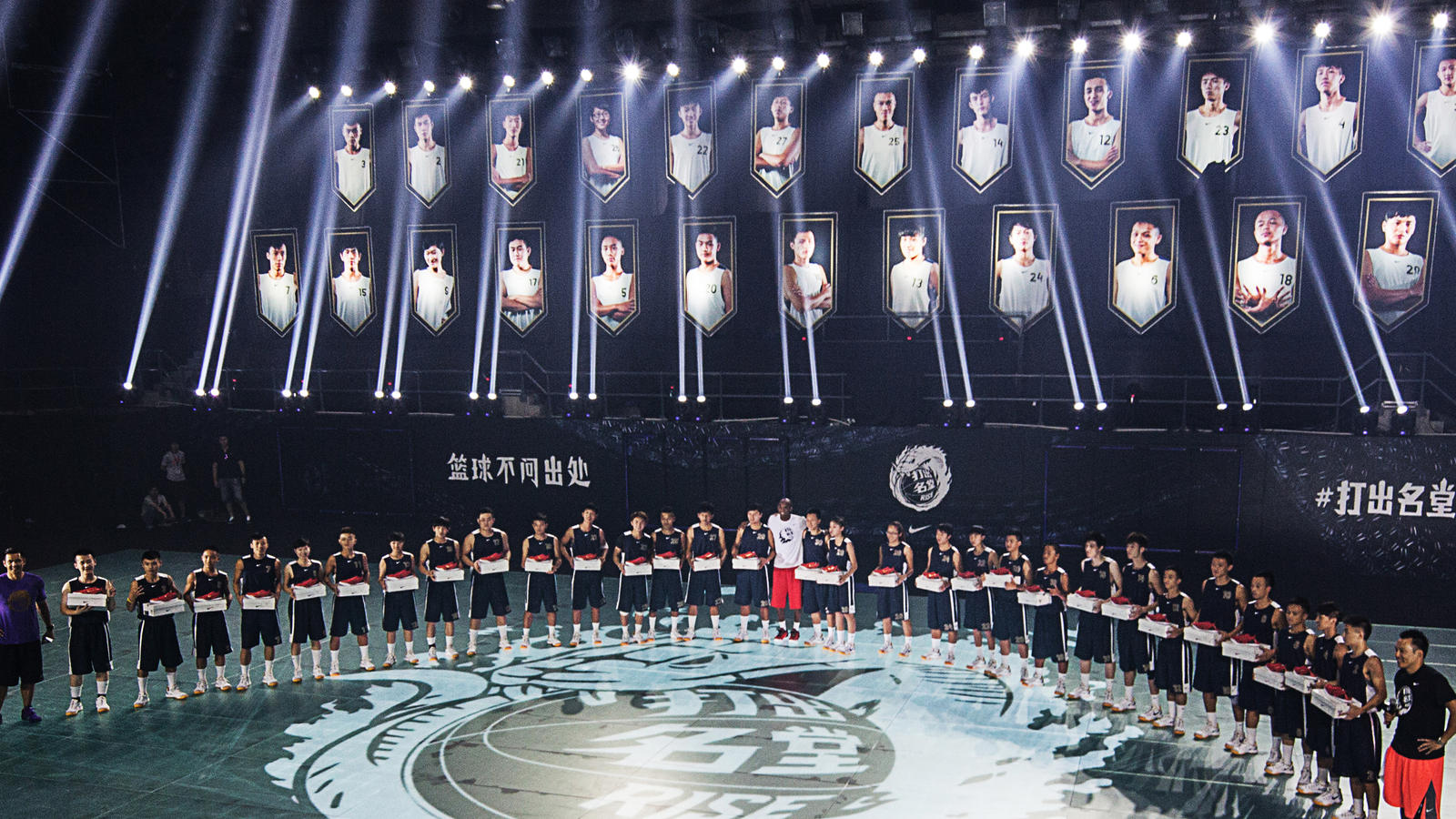 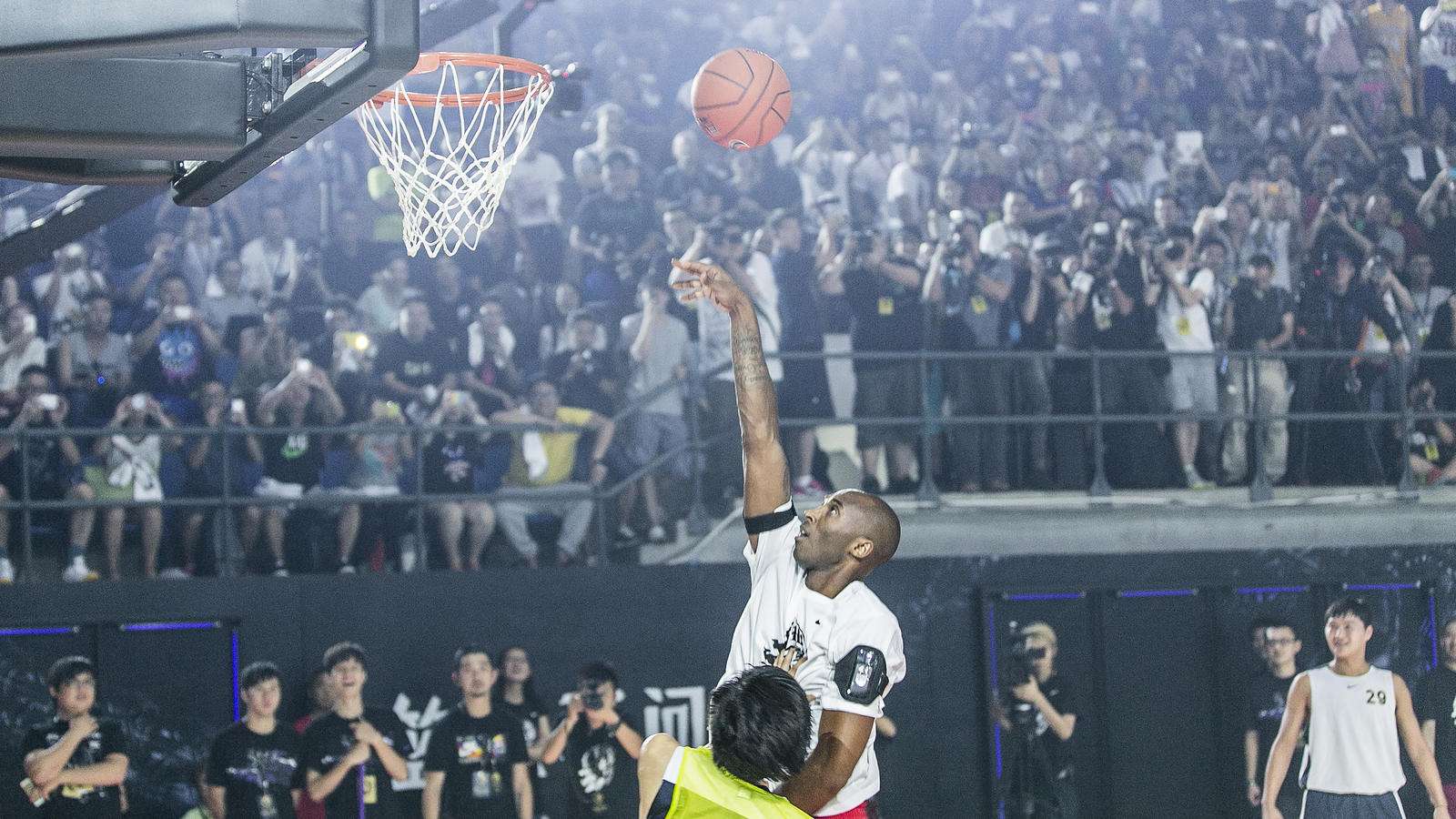 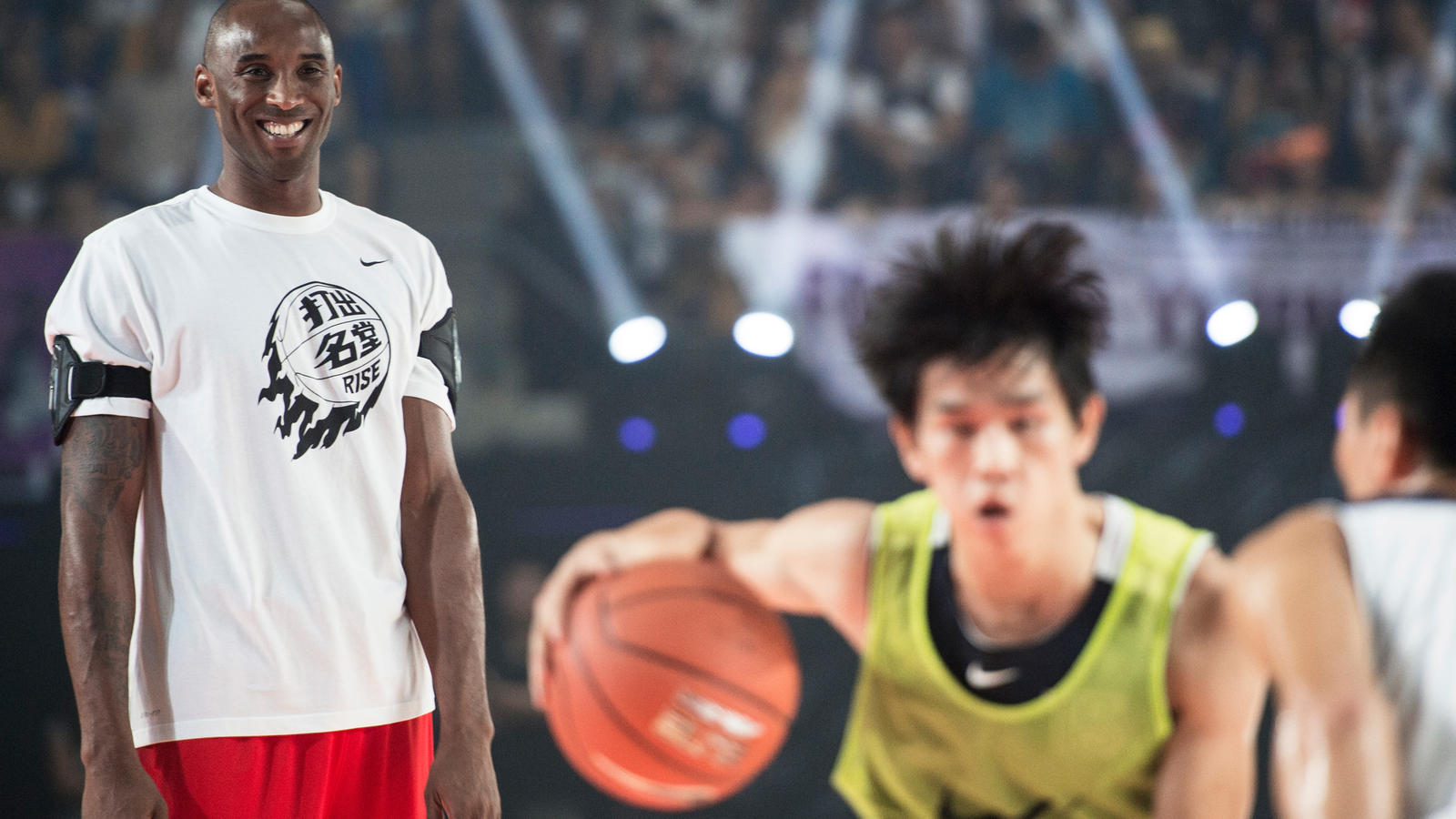 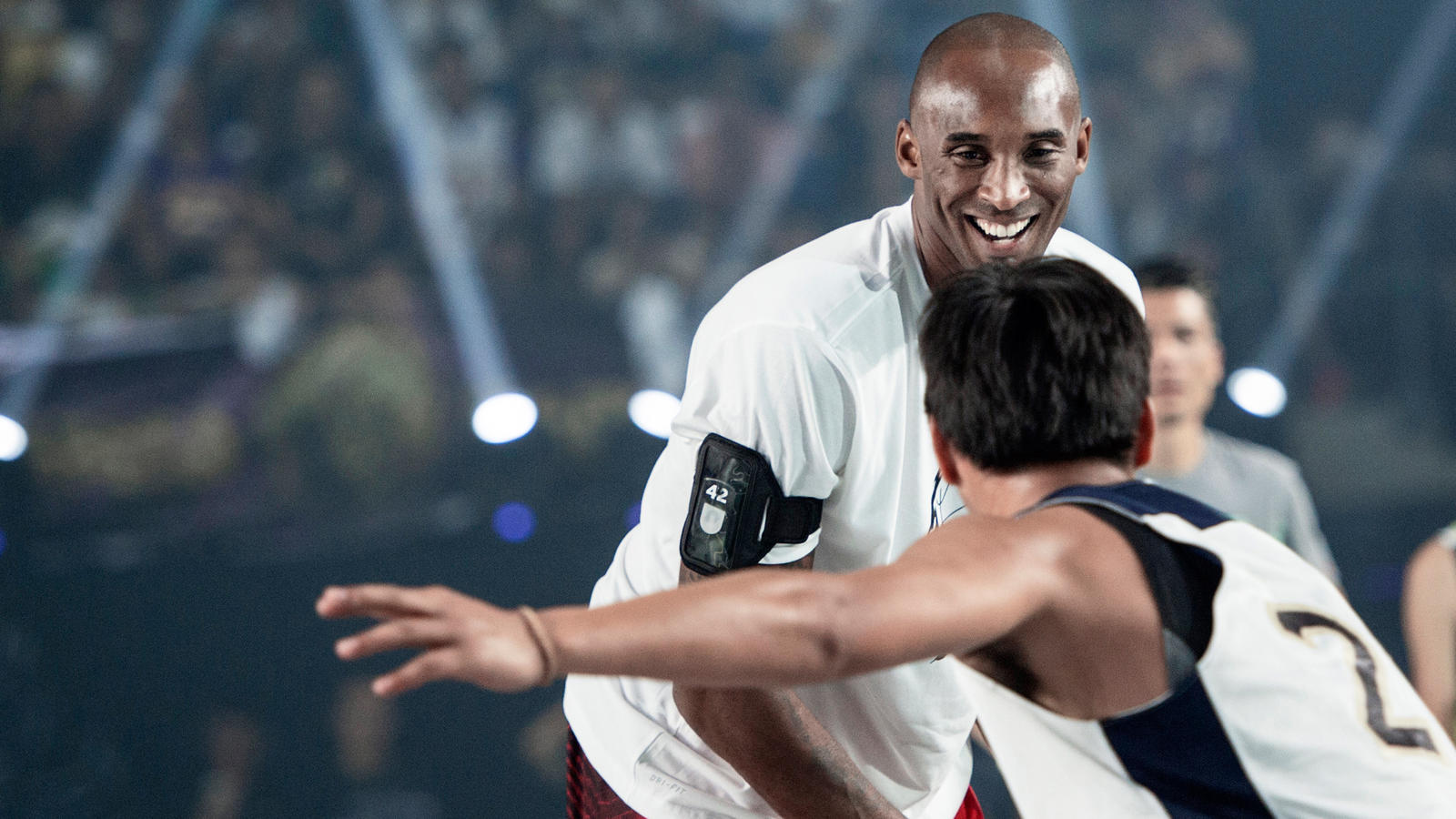 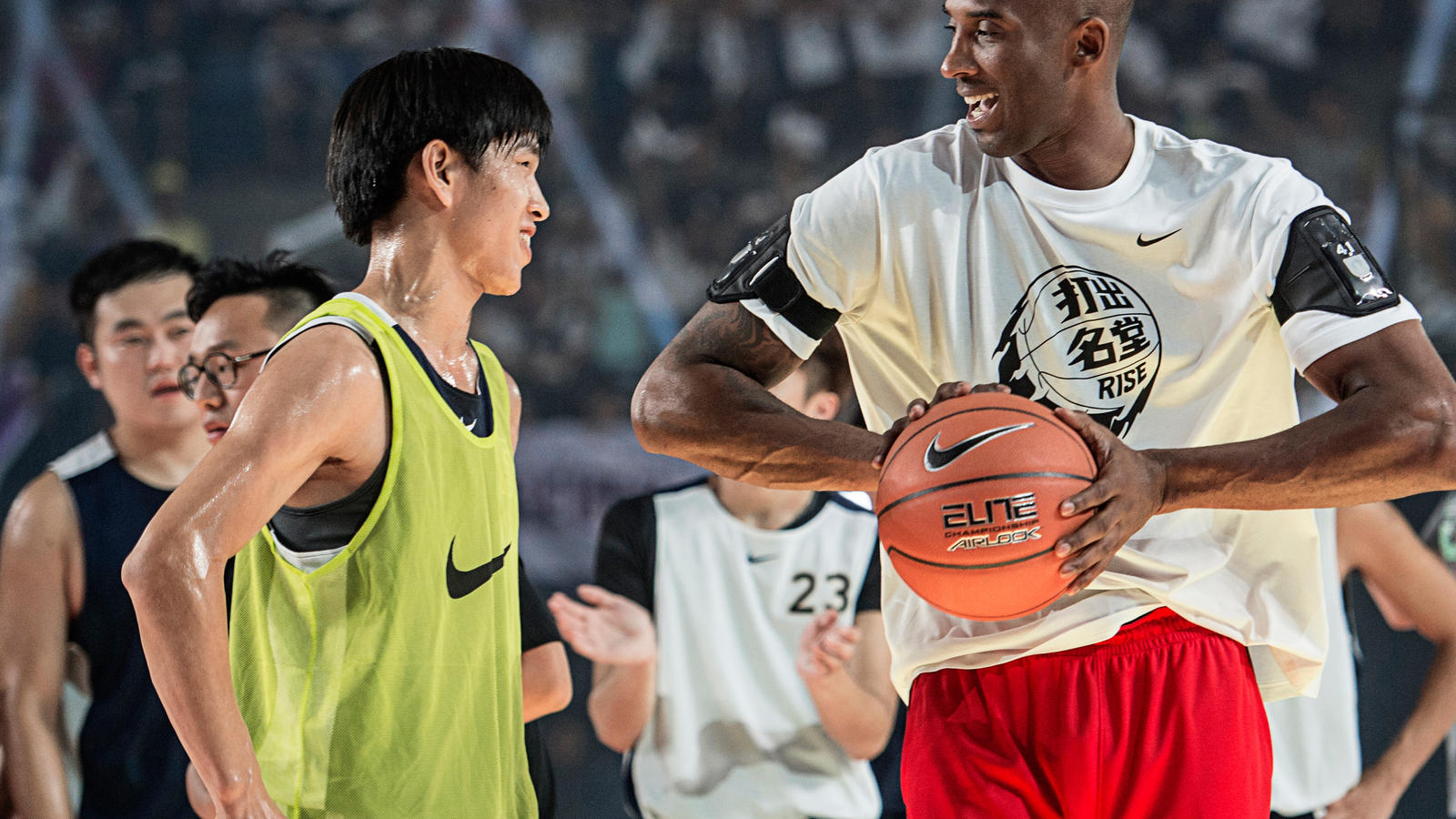 Basketball legend Kobe Bryant is challenging and inspiring the remaining 30 participants in Nike’s summer-long RISE campaign to up their game, as Bryant begins his ninth visit to China this week.

At the beginning of the summer, basketball-loving kids were invited to participate in the draft phase of RISE by submitting a 30-second basketball-themed video. Last week LeBron James visited Beijing, Guangzhou, Hong Kong, Taipei and Kaohsiung to help players improve their performance and achieve breakthrough while selecting the 30 players who came from 27 different cities, and will compete in the next round of the RISE campaign with Bryant.

Bryant is hosting the remaining 30 players at a state-of-the-art basketball facility in Shanghai appropriately dubbed the House of Mamba. The House of Mamba features a full-sized LED basketball court, the first of its kind, which brings graphics, video and player-tracking to life. The court utilizes motion-tracking and reactive LED visualization to train, guide and challenge the RISE players through a variety of drills based on Bryant's training and adapted specifically for the court.

In addition to inspiring the RISE players to improve, Bryant will visit the Nike Basketball Park in Shanghai where a court is being dedicated in his name; he will judge a sneaker design battle between young designers; he’ll teach young kids and their parents about the importance of being active; and he’ll visit the private workshop of renowned industrial designer and sculptor Zhang Zhou Jie.

By the end of a busy week, Bryant will cut the remaining 30 RISE players to 10 who will compete in the RISE Final held at Wukesong Basketball Park in Beijing on Aug. 16. The three winners from the Final will participate in the Nike World Basketball Festival in Barcelona, Spain, Sept. 5-7.

The multi-phased RISE campaign is being broadcast on the Internet as the first social basketball documentary drama in Greater China to inspire young people with a passion for basketball.

The entire RISE journey is being broadcast as individual episodes on QQ (nikerise.qq.com), Yahoo (Taiwan) and Fanpiece (Hong Kong) through Aug. 21. One episode is launched each week, with six episodes in total. Viewers will be taken along the exciting journey to experience the passion and aspiration on the court.