Today Kobe Bryant is a muse, but growing up Bryant had his own hero. In addition to admiring Michael Jordan’s commitment to greatness both on and off the court, he was intrigued by the Jumpman’s signature line, which Jordan created in collaboration with Nike designer Tinker Hatfield. “Tinker has caused my parents a lot of headaches over the years,” Bryant recalls, “from being a kid and having to go find a bunch of Air Jordans.” 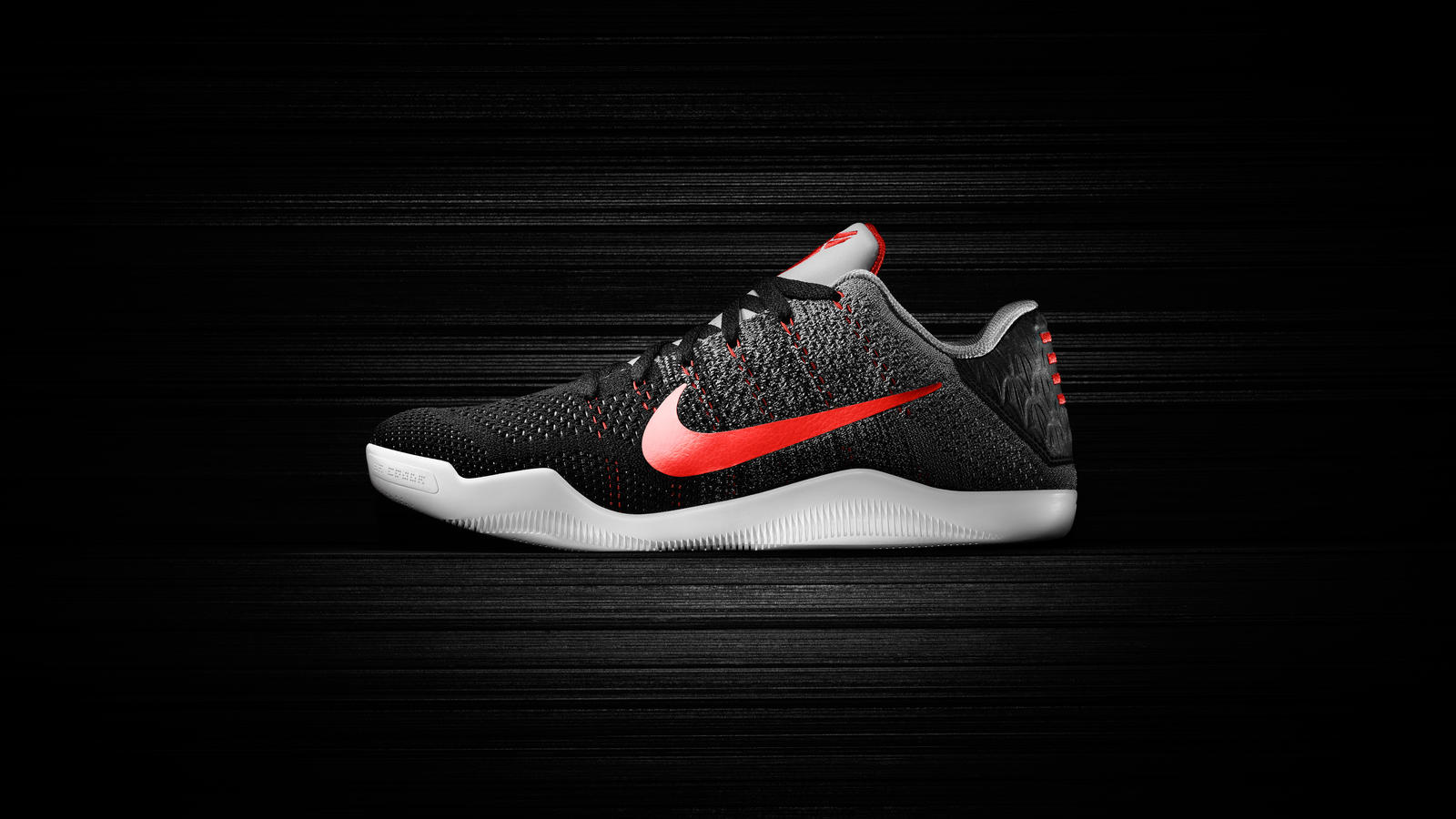 Elements of Bryant’s favorite shoe, the iconic Air Jordan III, are reinterpreted in the second shoe in the KOBE 11 Muse Pack, designed by Tinker Hatfield. 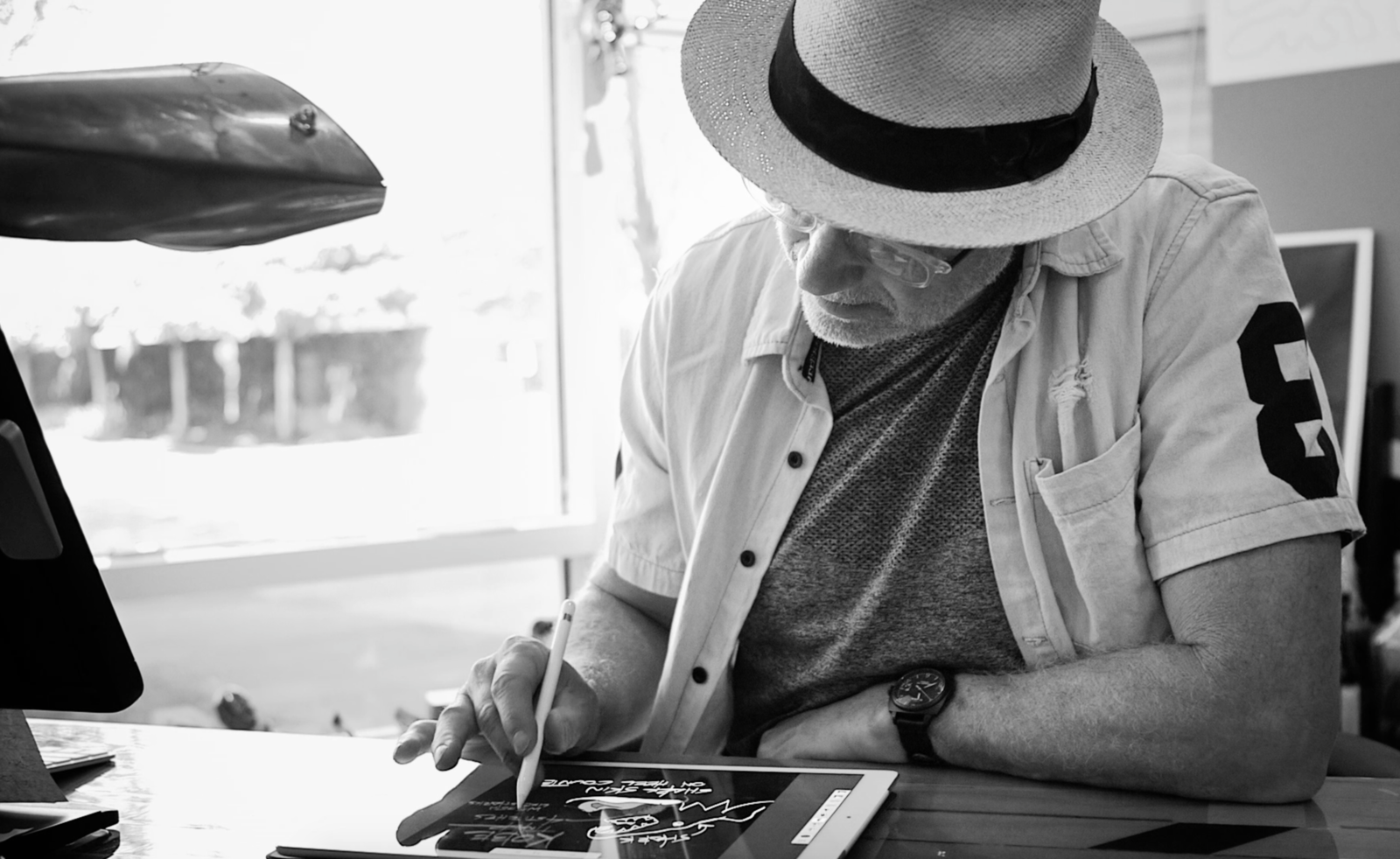 Hatfield began his career as an architect and transitioned to shoe design in 1985.

Since joining the Nike family in 2003, Bryant has established his own design partnership with Hatfield’s protégé Eric Avar, whose ascension to elite designer has paralleled the player’s championship pedigree. Along the way, Bryant also developed a relationship with Hatfield that involves mutual respect for the other’s drive and creativity, including Bryant’s admiration of Hatfield’s evolution from architect to shoe designer. The journey comes full circle with the KOBE 11 Tinker Muse. 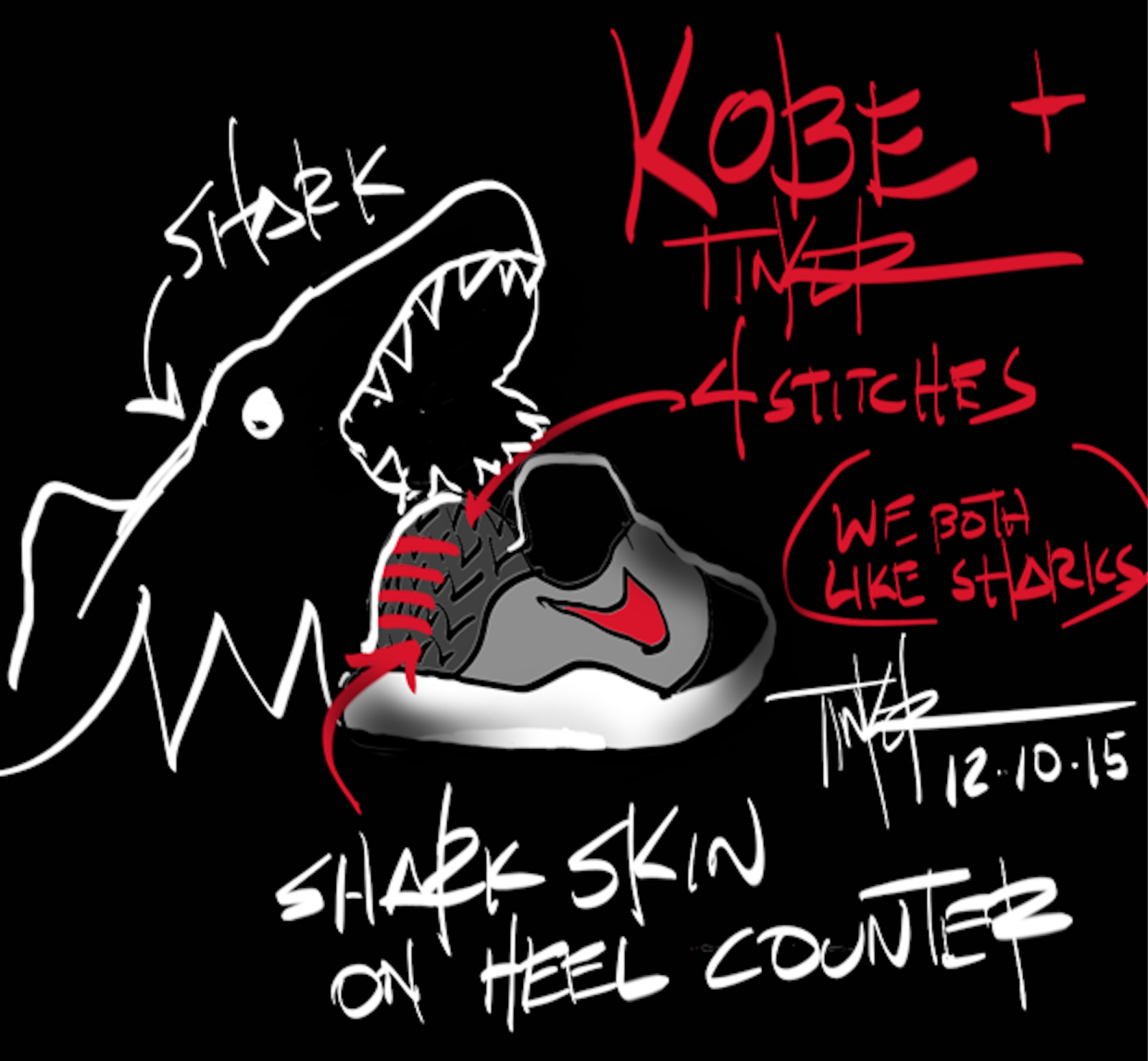 The second shoe in the Kobe 11 Muse Pack incorporates notable Jordan III details, including overall color blocking, perforations in the lower tongue and distinct red embroidery in the heel and tongue. Additionally, Hatfield added sharkskin-inspired heel counters as a tribute to Bryant’s fearlessness and appreciation for the mercurial creature. 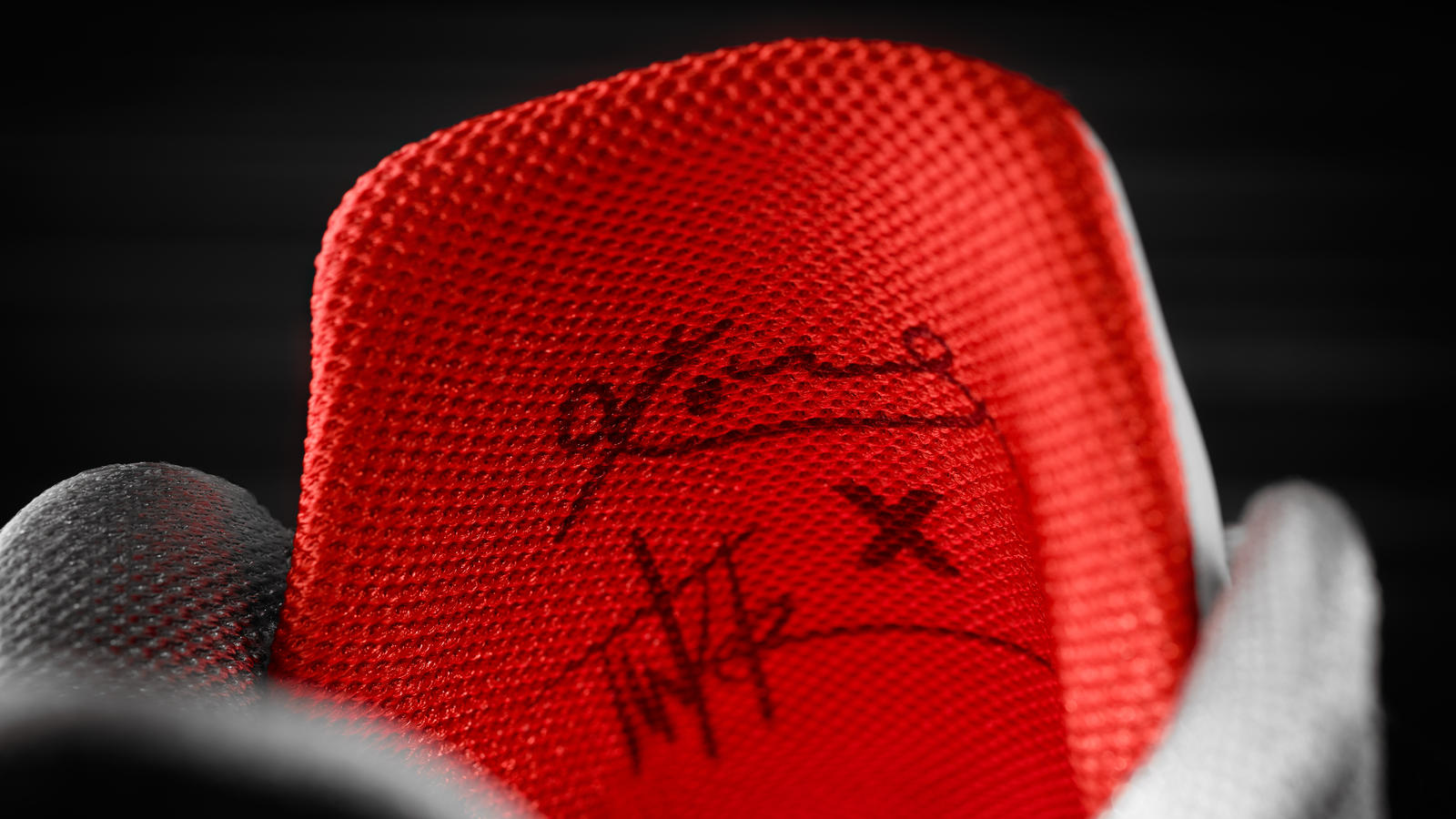 The KOBE 11 Tinker Muse is available in limited quantities beginning May 5 at Nike.com and select global retail locations. Stay tuned to News.Nike.com for details of the remaining Muse Pack shoe designed by Mark Parker. 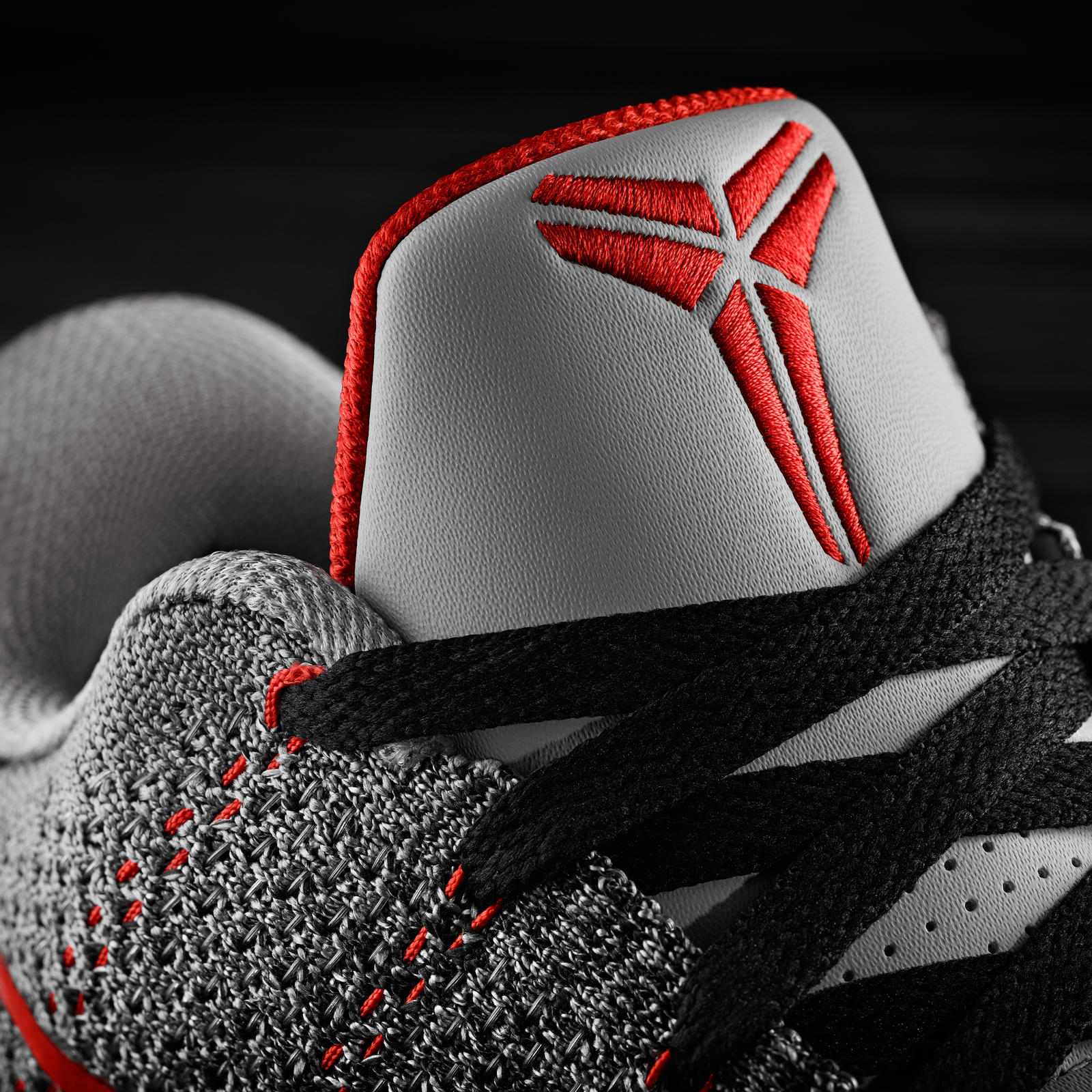 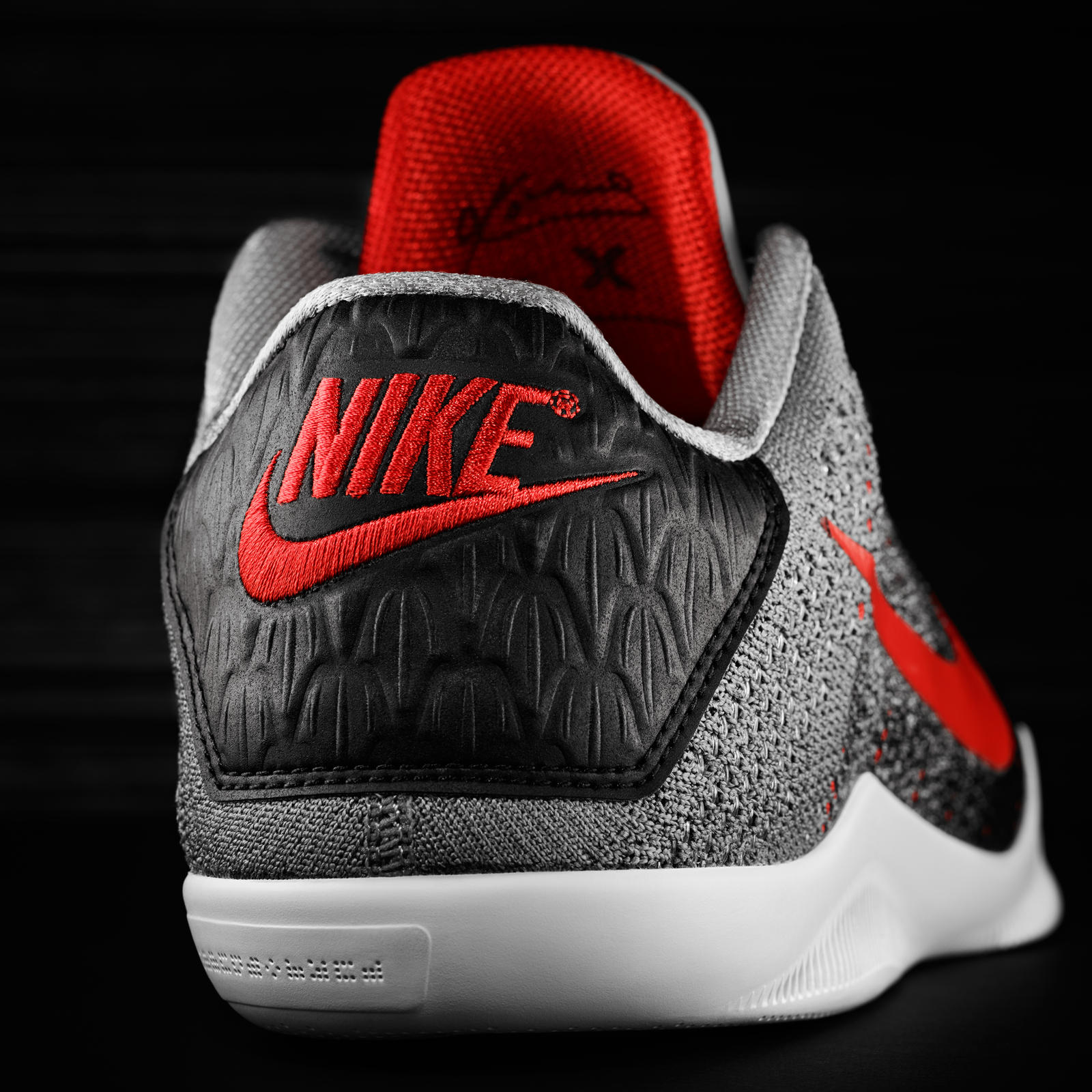