The voice of the athlete is paramount to Nike’s vision to deliver the unimaginable to athletes worldwide. From his early years as a footwear designer, NIKE, Inc. President & CEO Mark Parker championed this mantra and credits Kobe Bryant as one of the top collaborators who has made the goal a reality. Bryant similarly values his long-term relationship with the visionary leader, stating, “Even though he has a large business to run, Mark still takes time to mentor me.” 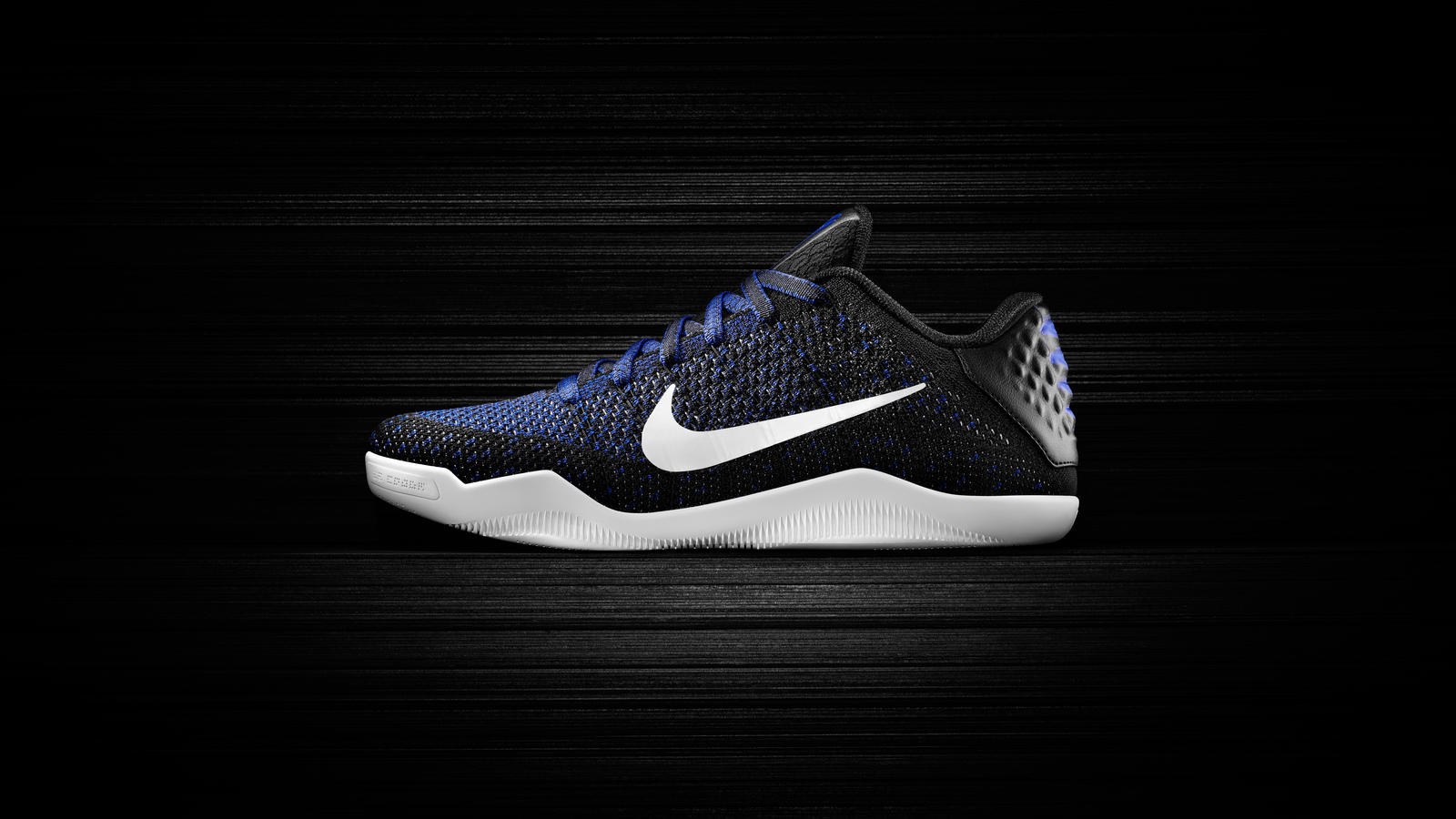 Elements of Bryant’s alter ego, the Black Mamba snake, are reinterpreted in the third shoe in the KOBE 11 Muse Pack, designed by Mark Parker.

This reciprocal relationship dates back to the Nike Huarache 2K4, the first shoe Bryant wore after signing with Nike in 2003.  Parker played a key role in the shoe’s development, along with Eric Avar and Tinker Hatfield. The shoe immediately legitimized the innovative nature of Bryant’s signature line — a distinction that remains even after the conclusion of Bryant’s basketball career, as the Kobe signature line continues to grow and evolve. 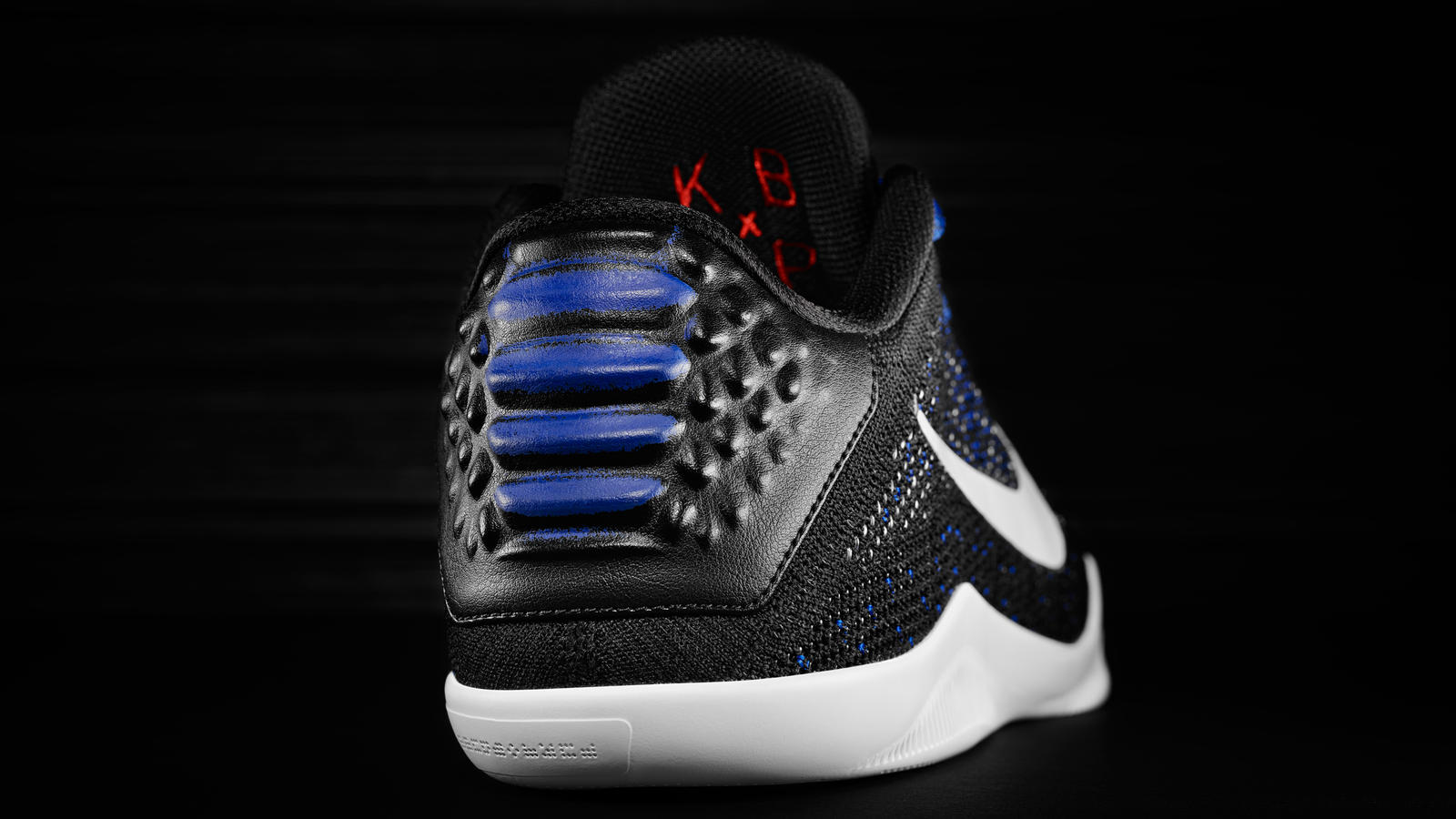 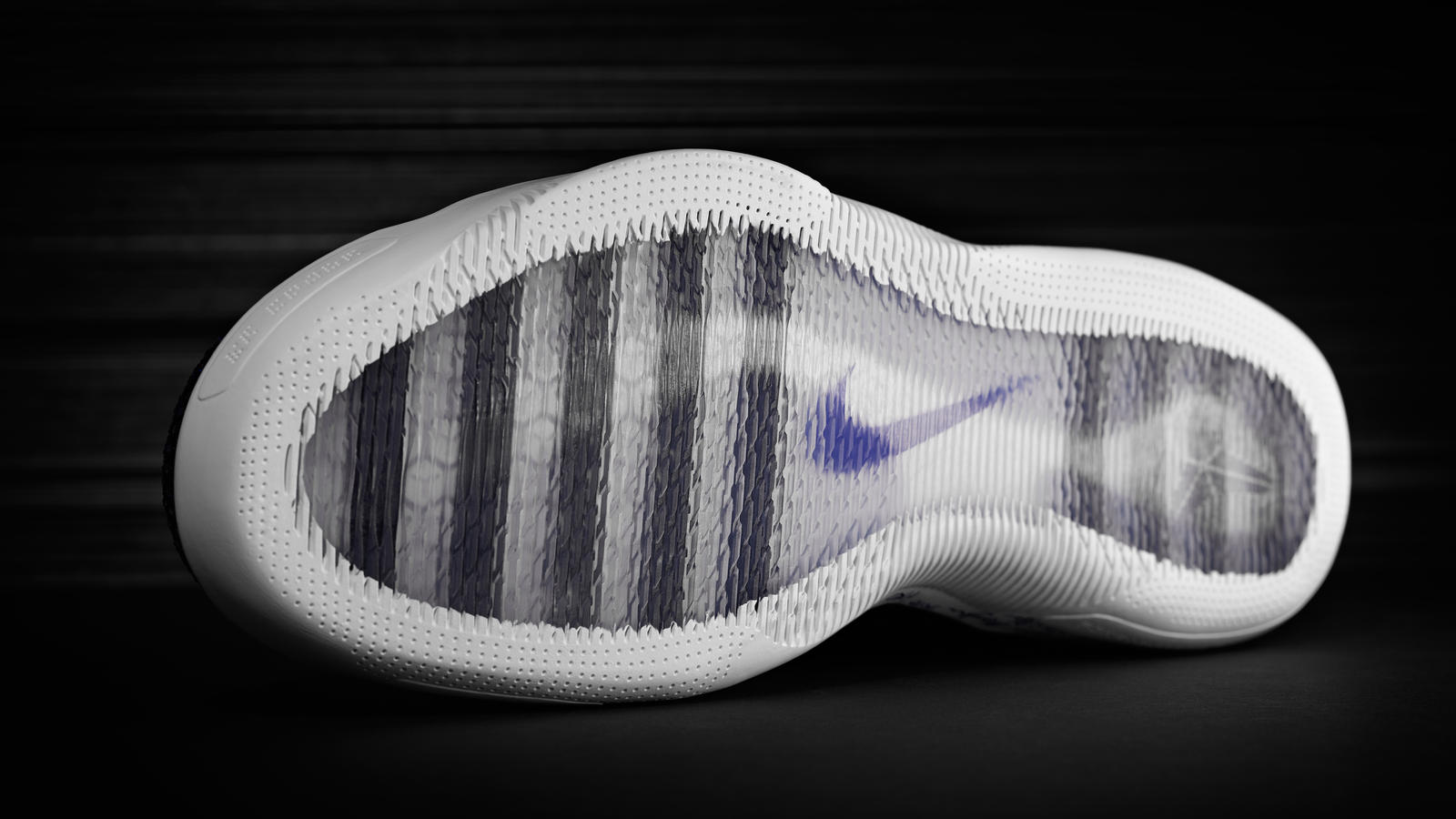 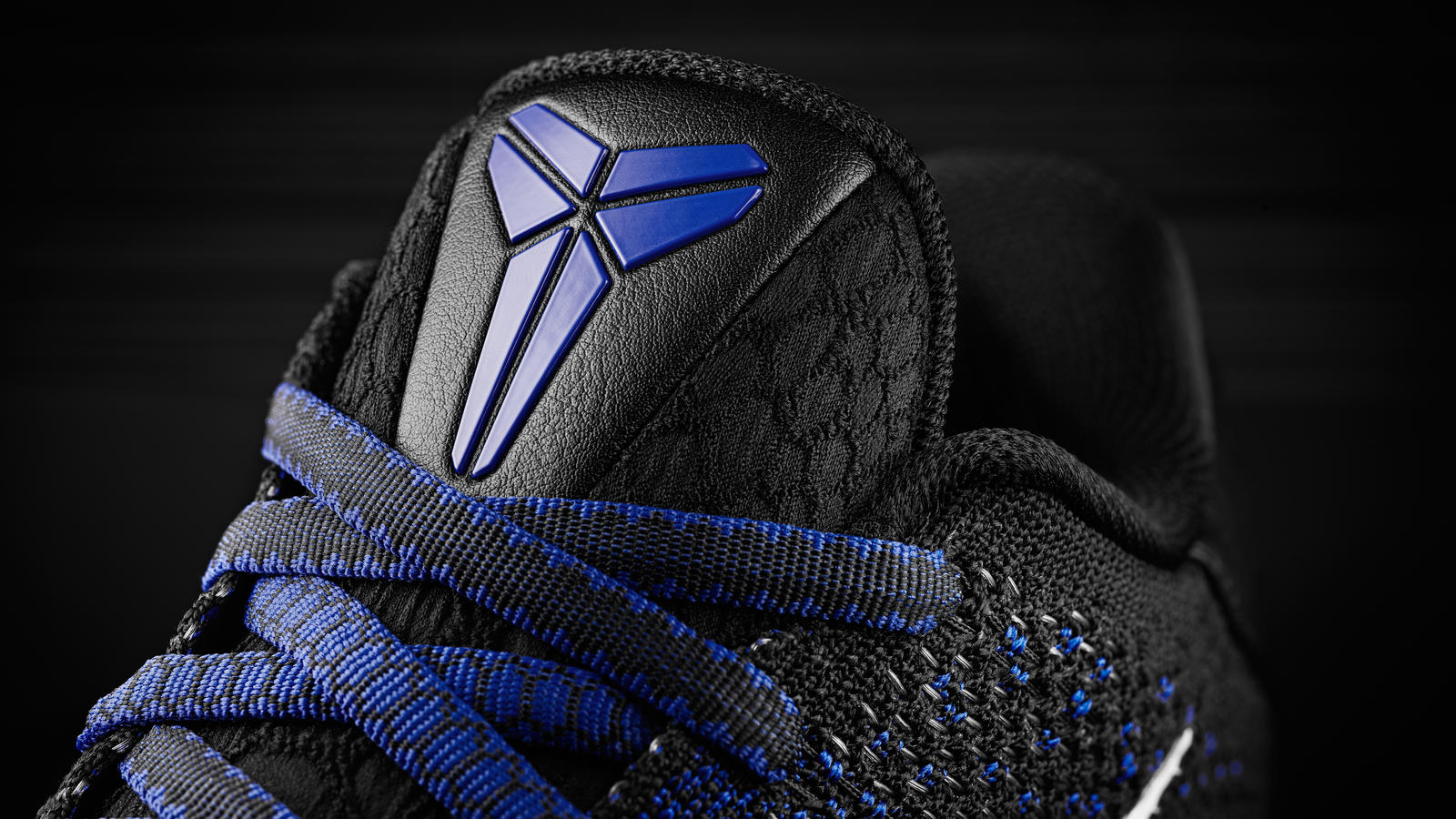 Taking inspiration from this rich designer-athlete rapport and Bryant’s moniker “The Black Mamba,” the third shoe in the Kobe 11 Muse Pack features subtle details reflecting the black mamba snake. From the re-engineered Flyknit pattern and laces to the tongue and shoe underbelly, reptilian details designed by Parker subtly come to life on this new shoe.

The KOBE 11 Parker Muse is available in limited quantities beginning May 26 at SNKRS, followed by Nike.com and select global retail locations.