Bryant reveals his next chapter with Nike.

Kobe Bryant’s basketball career symbolically faded to black on April 13, when the legend played his final game and scored 60 points in a win. Today, Nike Basketball introduces a new tribute to Bryant in the form of the KOBE 11 Muse Pack, furthering the legacy of innovation. 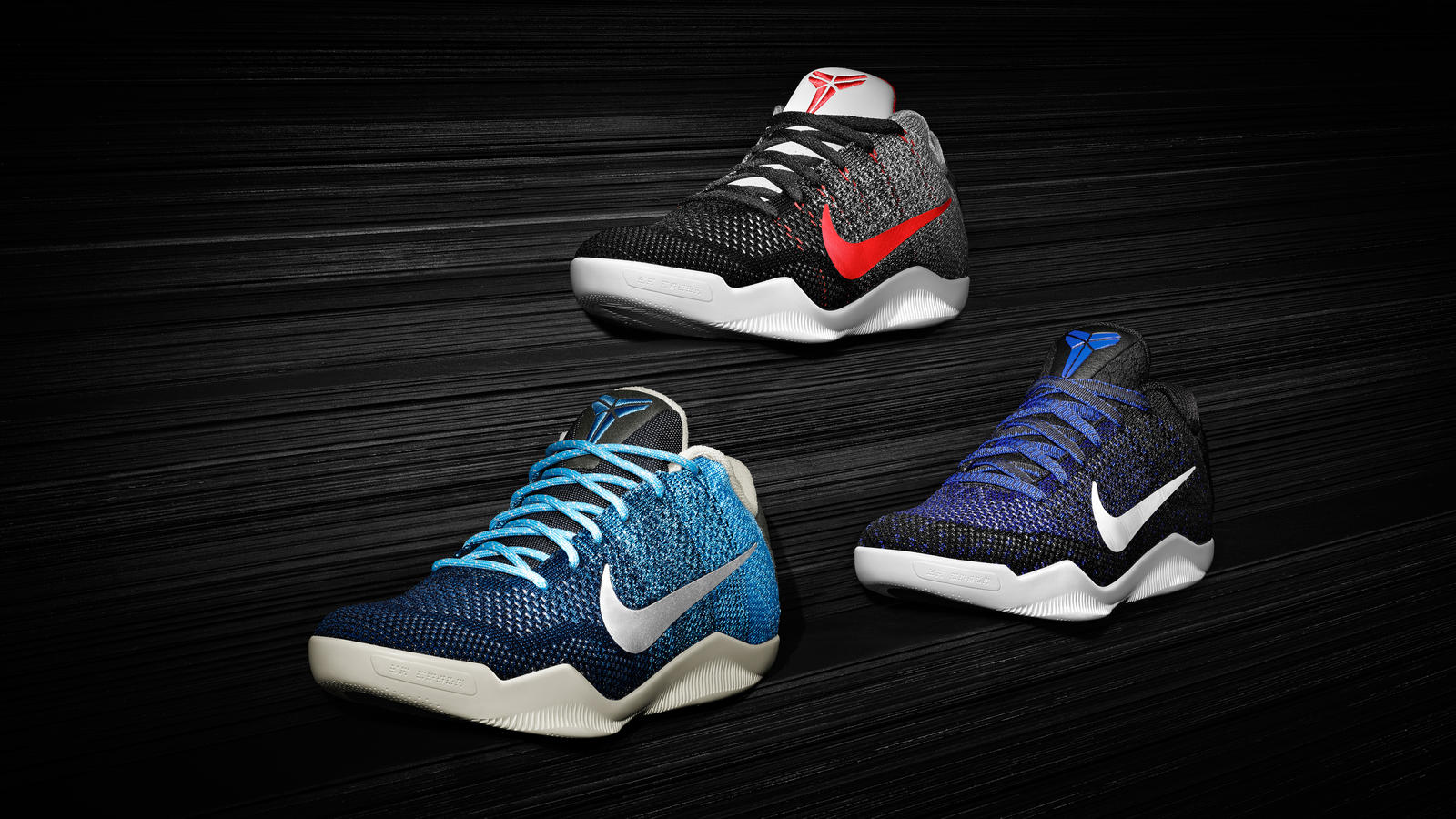 Borrowing individual inspiration from design pioneers including NIKE, Inc. President & CEO Mark Parker, Eric Avar and Tinker Hatfield, the KOBE 11 Muse Pack champions the creativity that fuels these designers and honors Bryant as a collaborator and an innovator.

The link between Bryant and the three designers dates back to the Nike Huarache 2K4, the first shoe Kobe wore after signing with Nike in 2003. Each played a pivotal role in the shoe’s development, and those early days paved the way for the Kobe signature line, placing it at the forefront of innovation and jumpstarting the footwear industry with provocative basketball product. 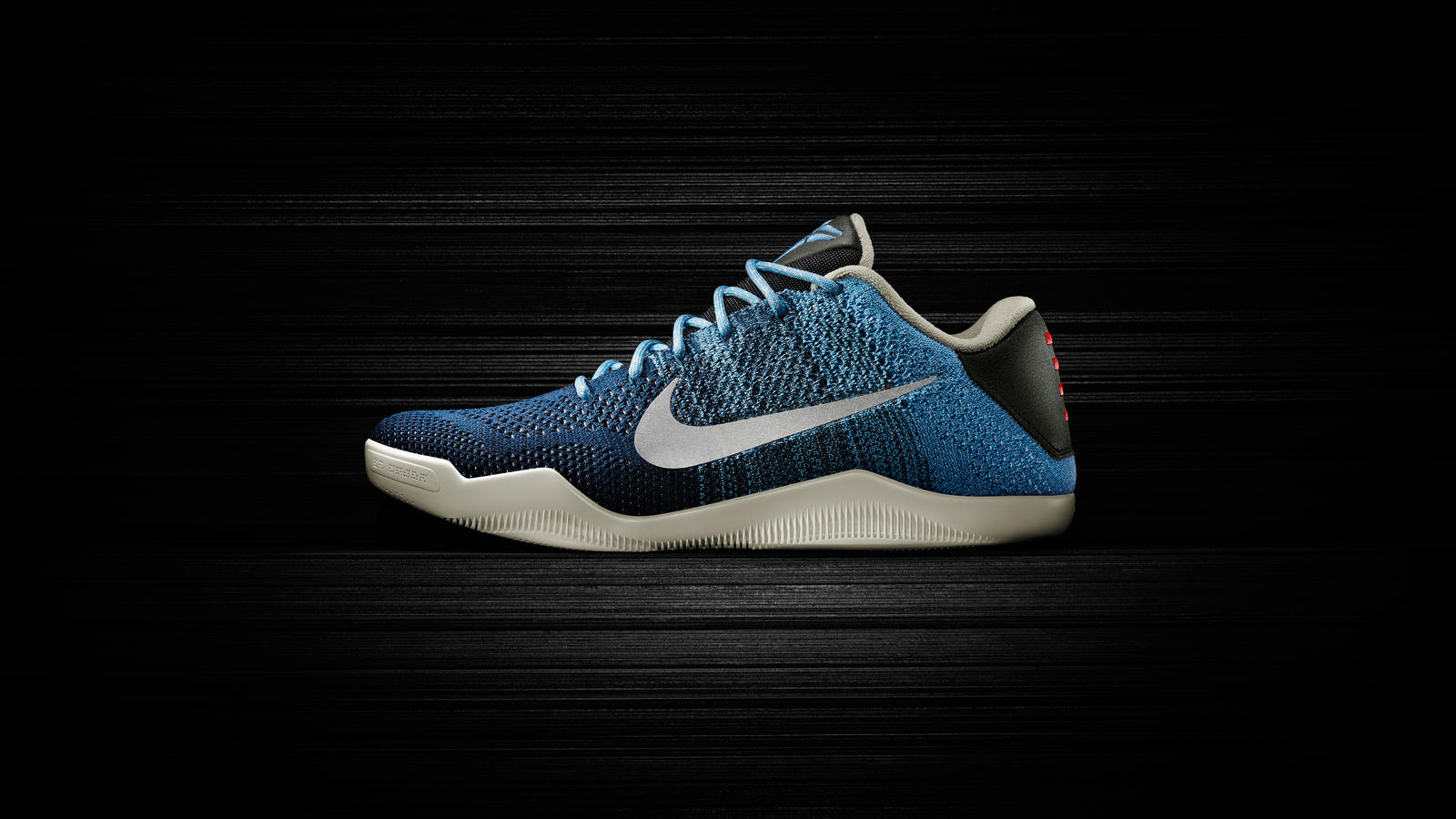 First up in the new three-shoe pack is the KOBE 11 Avar Muse. The design reflects Bryant and Avar’s mutual interest in nature, with a particular focus on Yosemite National Park’s “El Capitan” rock formation, an elite climbing destination. “Nature in its complex simplicity is in a constant state of refinement,” explains Avar. The shoe features crafted details, like a leather patch on the right heel printed with a philosophy that Avar and Bryant share: “I see beauty in the struggle.” Similar to climbers scaling El Capitan and gazing at Yosemite’s beauty from 8,000 feet above the ground, both Bryant and Avar have overcome significant life challenges, tested themselves and remained resilient. 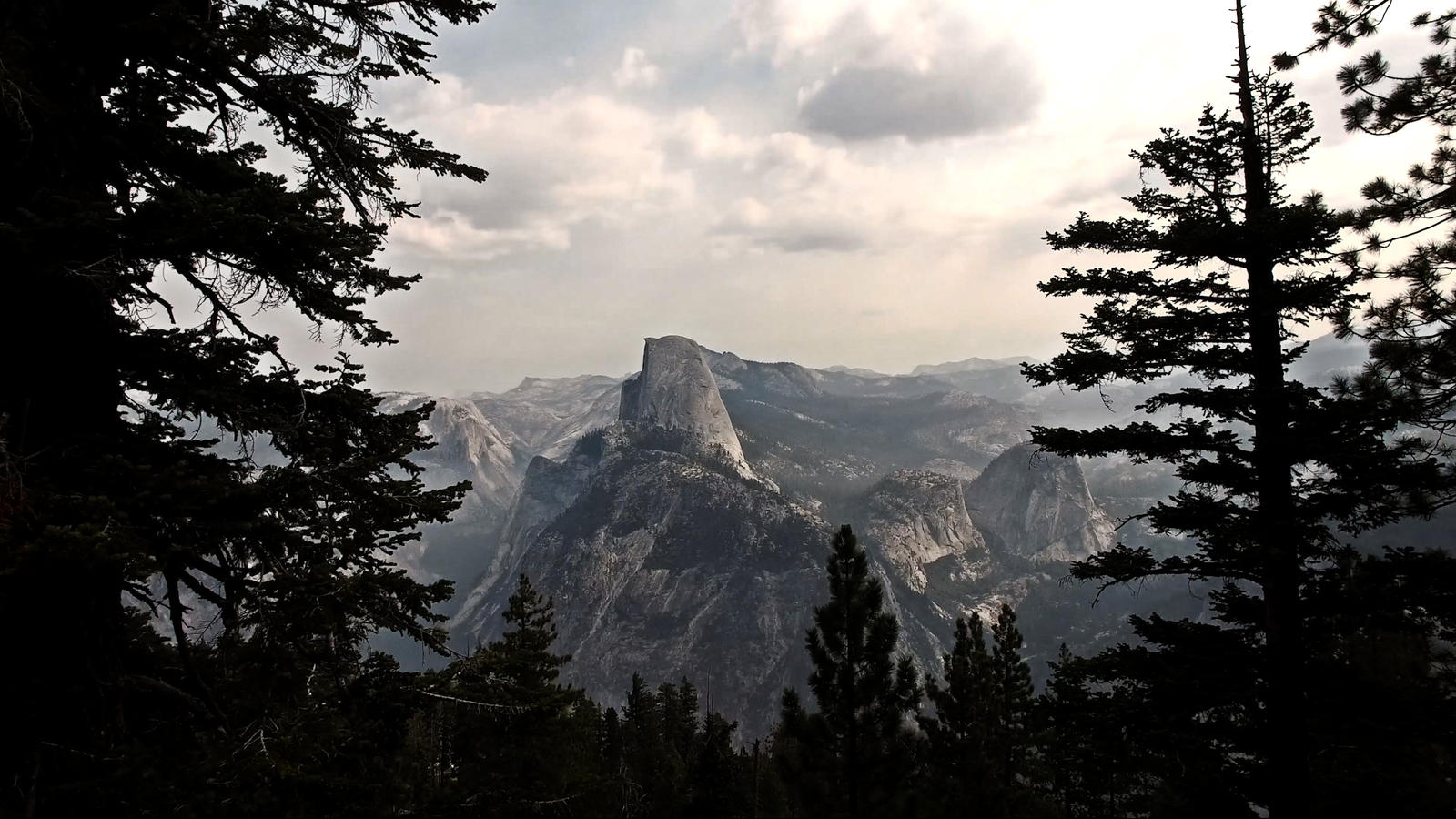 The shoe’s blue hues represent the sky and water seen from the California summit, while the taupe collar lining and outsole mimic the textured granite formation below.  The vibrant sockliner graphic also nods to the multicolor pattern associated with Yosemite. The shoe is finished off with boot laces as a nod to the outdoors and hiking, which is synonymous with the national parks. 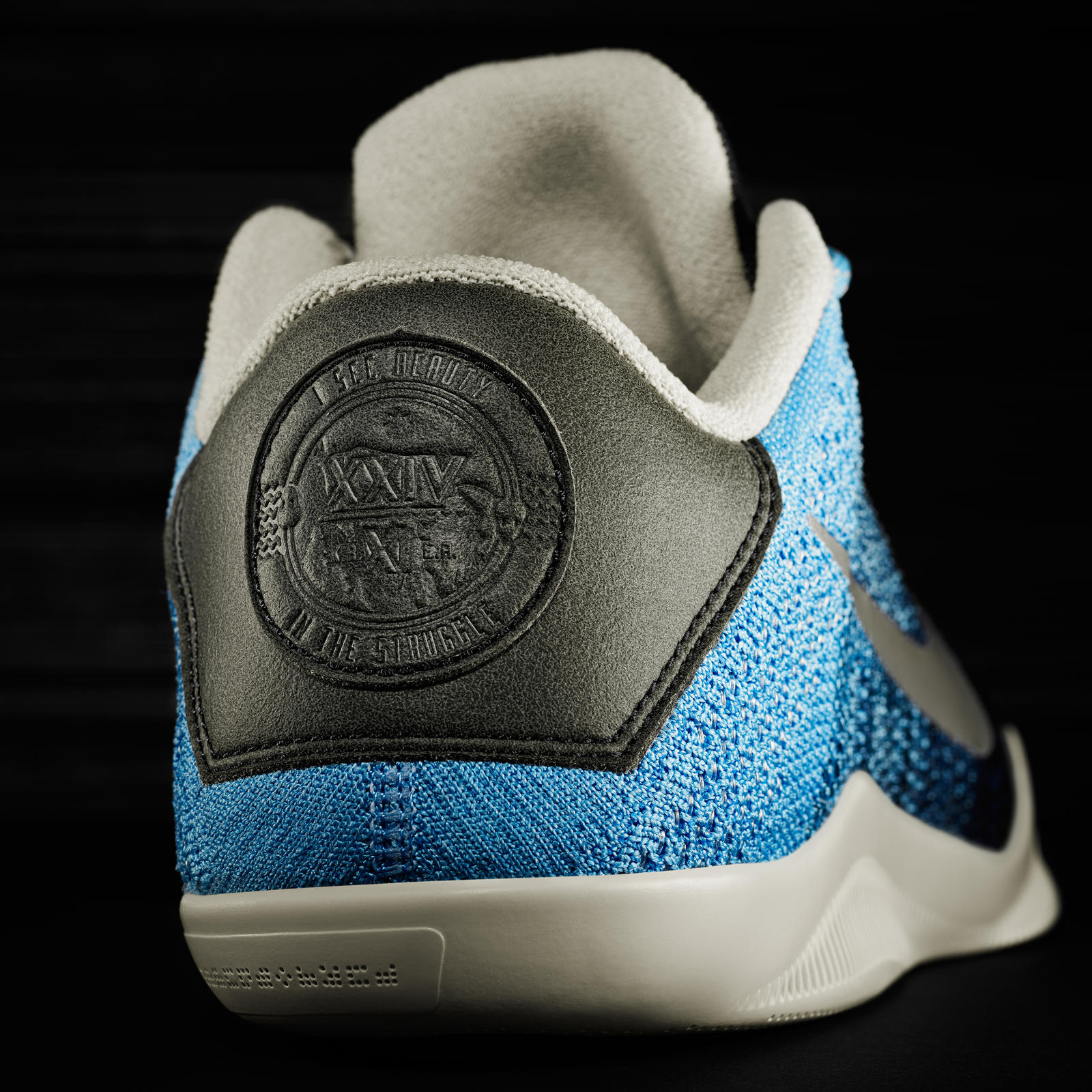 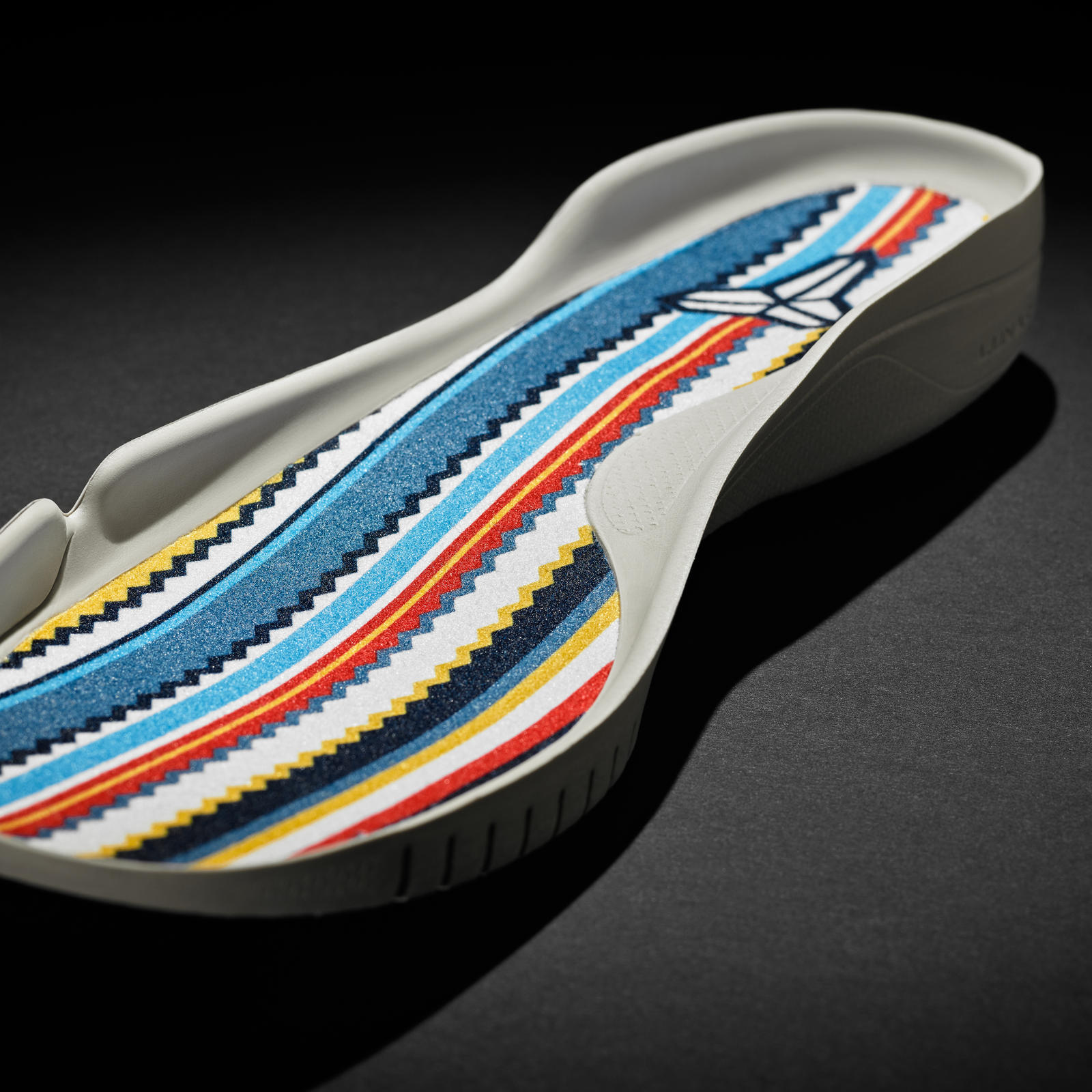 The KOBE 11 Avar Muse is available in limited quantities at Nike.com, Nike SNKRS and select retail locations. Stay tuned to News.Nike.com for details of the remaining two Muse Pack shoes.