After launching the most technically advanced shoe of his career, the KD9, and taking his career to the Bay Area, Kevin Durant is poised for a new period of evolution, both personally and professionally. 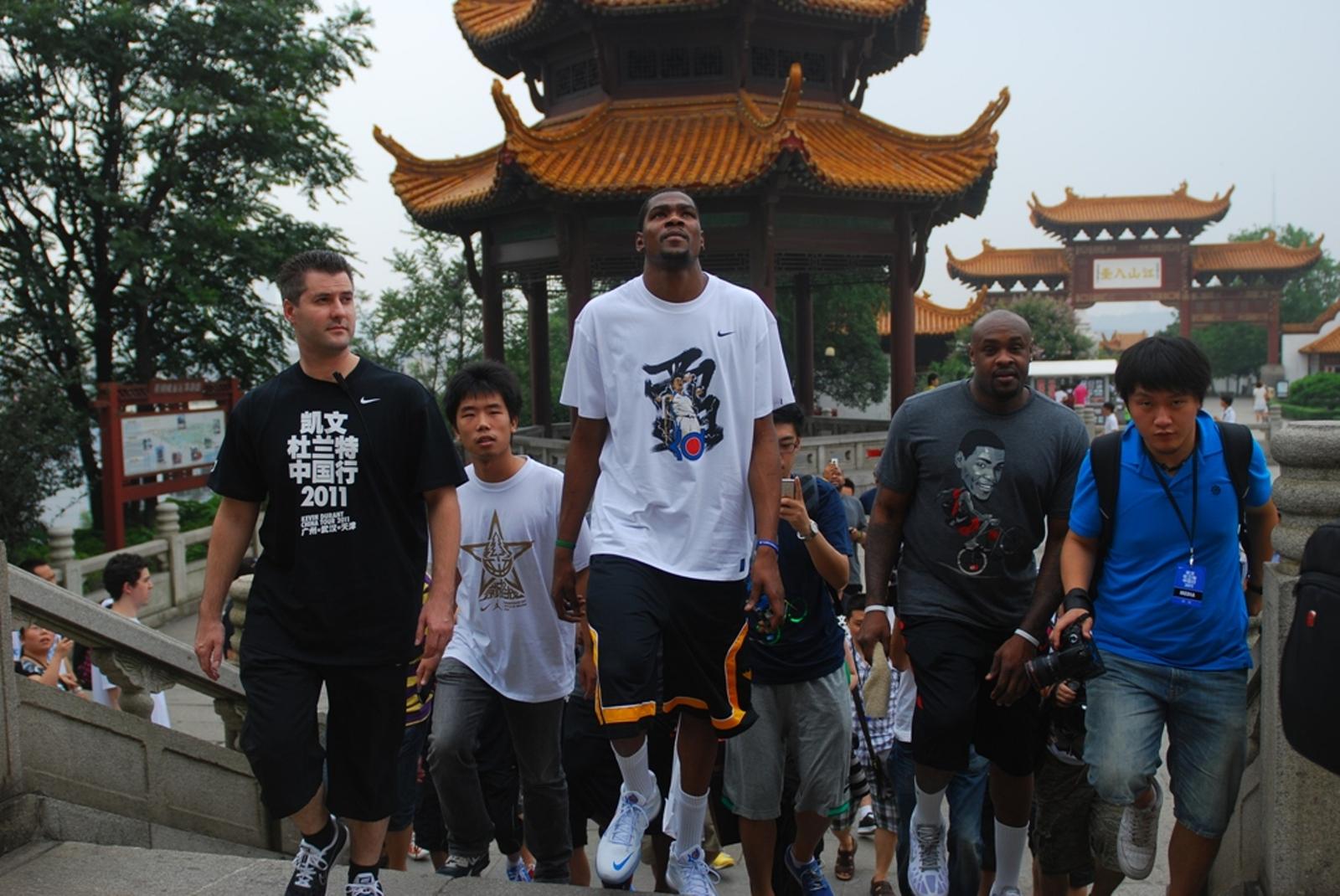 Durant toured China in 2011 and developed an appreciation for the culture and tradition.

Beginning today, Durant teams up with Nike Basketball for a weeklong tour of Greater China. Durant's five days will span Guangzhou, Hong Kong and Taipei, where he will hold clinics with local kids, make surprise visits, learn more about the local cultures and share insight into Nike innovations with athletes and fans.

Though his mornings will be spent training for Rio, Durant, an emerging photographer, will also take some time to revel in the joy of travel. "You don’t know how big the world is until you actually go and see different cultures and see different people," Durant explains. "I think that feeling is what makes this whole thing special."

Two new KD9 colorways, the KD9 Unlimited and KD9 Birds of Paradise, will release in August. 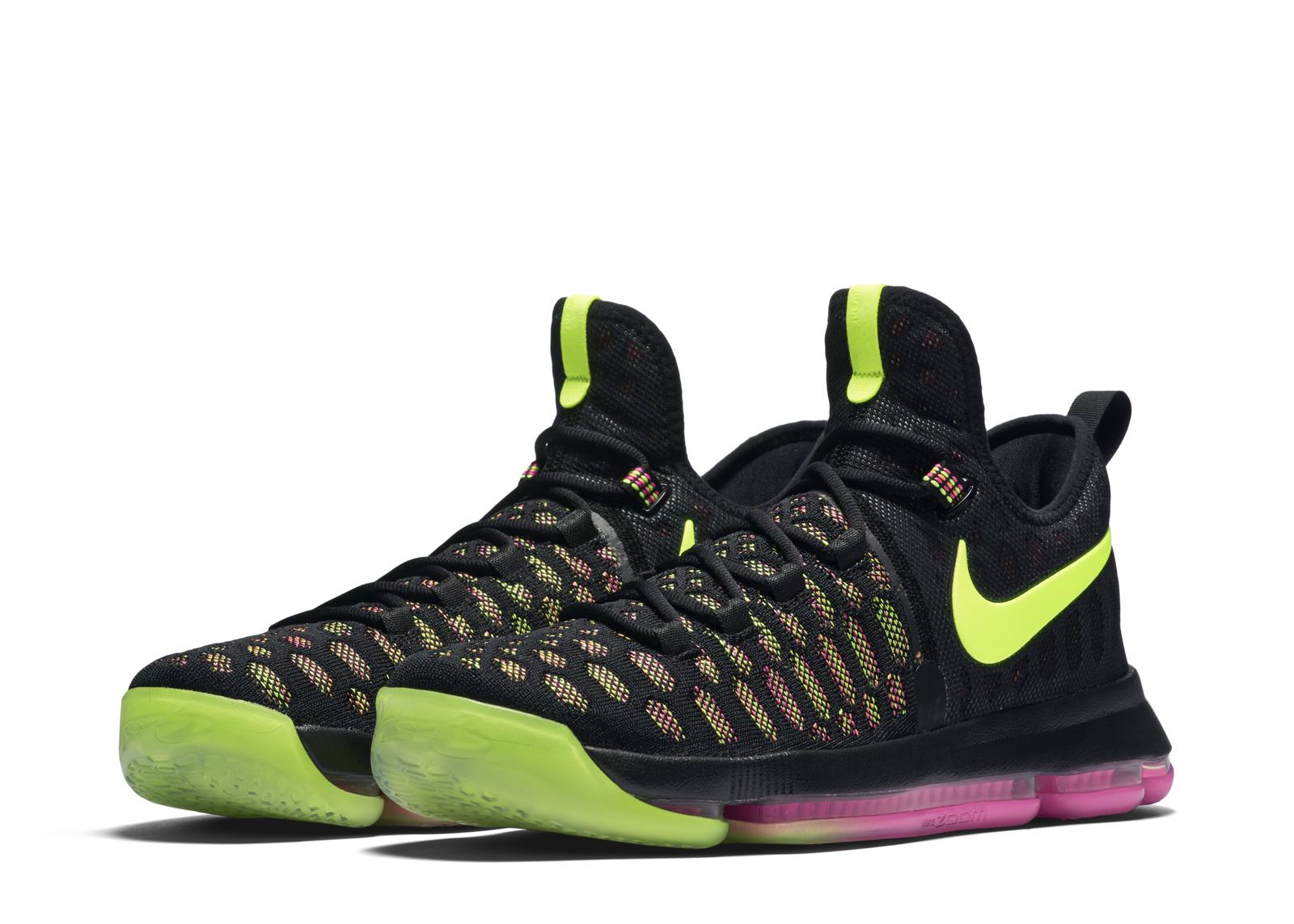 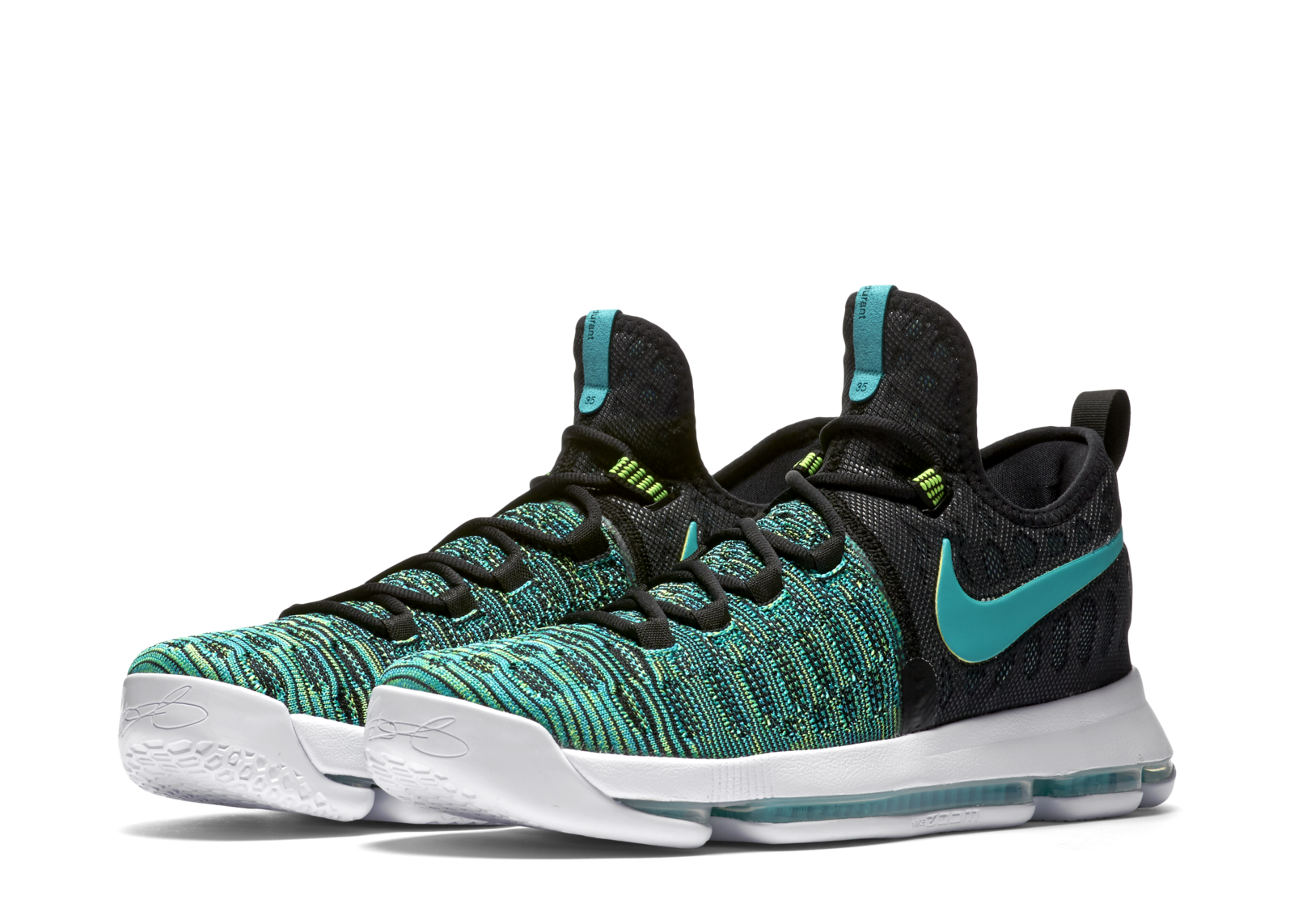 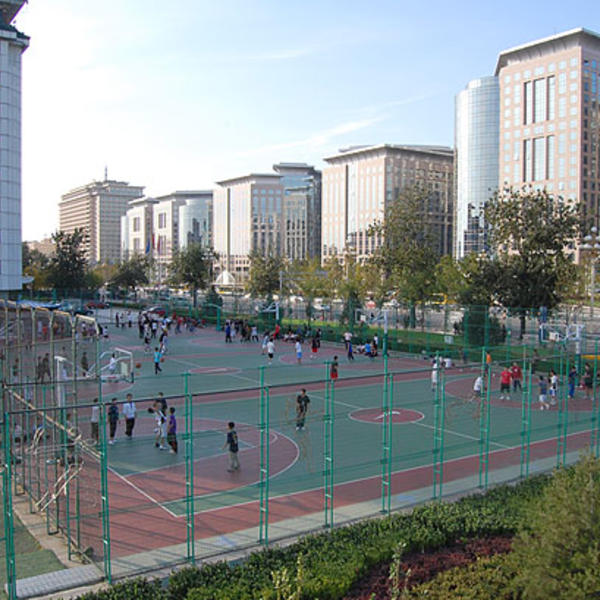 Nike's commitment to growing the game in China

Through its partnership with China’s National team, Chinese Taipei and Team Hong Kong since 1996, 1997 and 2007, respectively, Nike has committed to growing the game at the team level in Greater China. Over the twenty-year period of involvement, the relationship has expanded, as has Nike's involvement in Chinese sport.

For example, in 2014, Nike, the Yao Foundation and the Hope School Basketball Program joined in expanding opportunity for young athletes in remote areas of China, serving more than 322,000 children from 342 Hope Schools through 2015. Looking ahead to the 2019 FIBA World Cup, hosted by China, Nike remains committed to supporting the growth of basketball in the region through specialty coaching for young players, training camps for the national team and a continuation of shared experience with ambassadors like Durant.