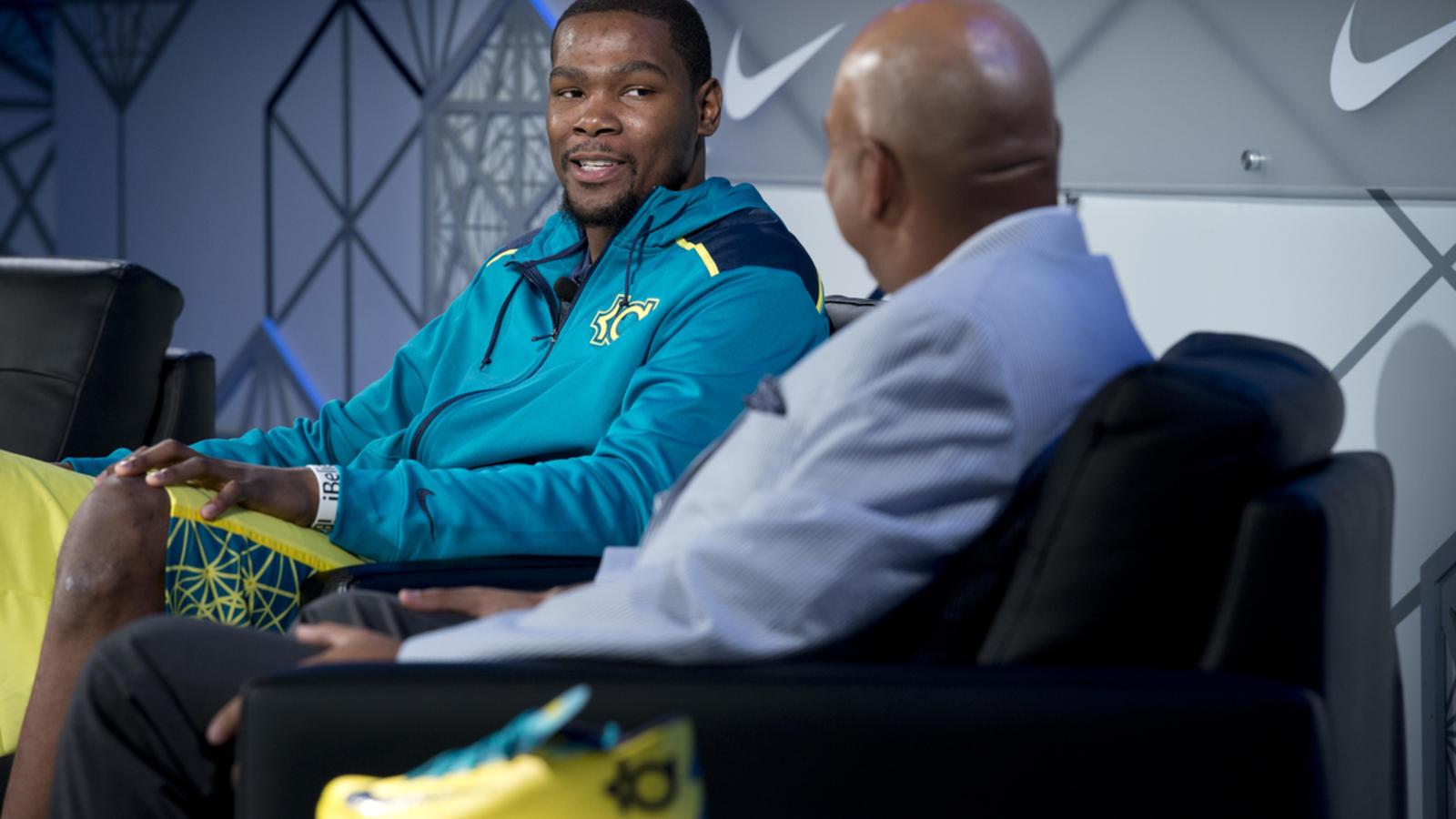 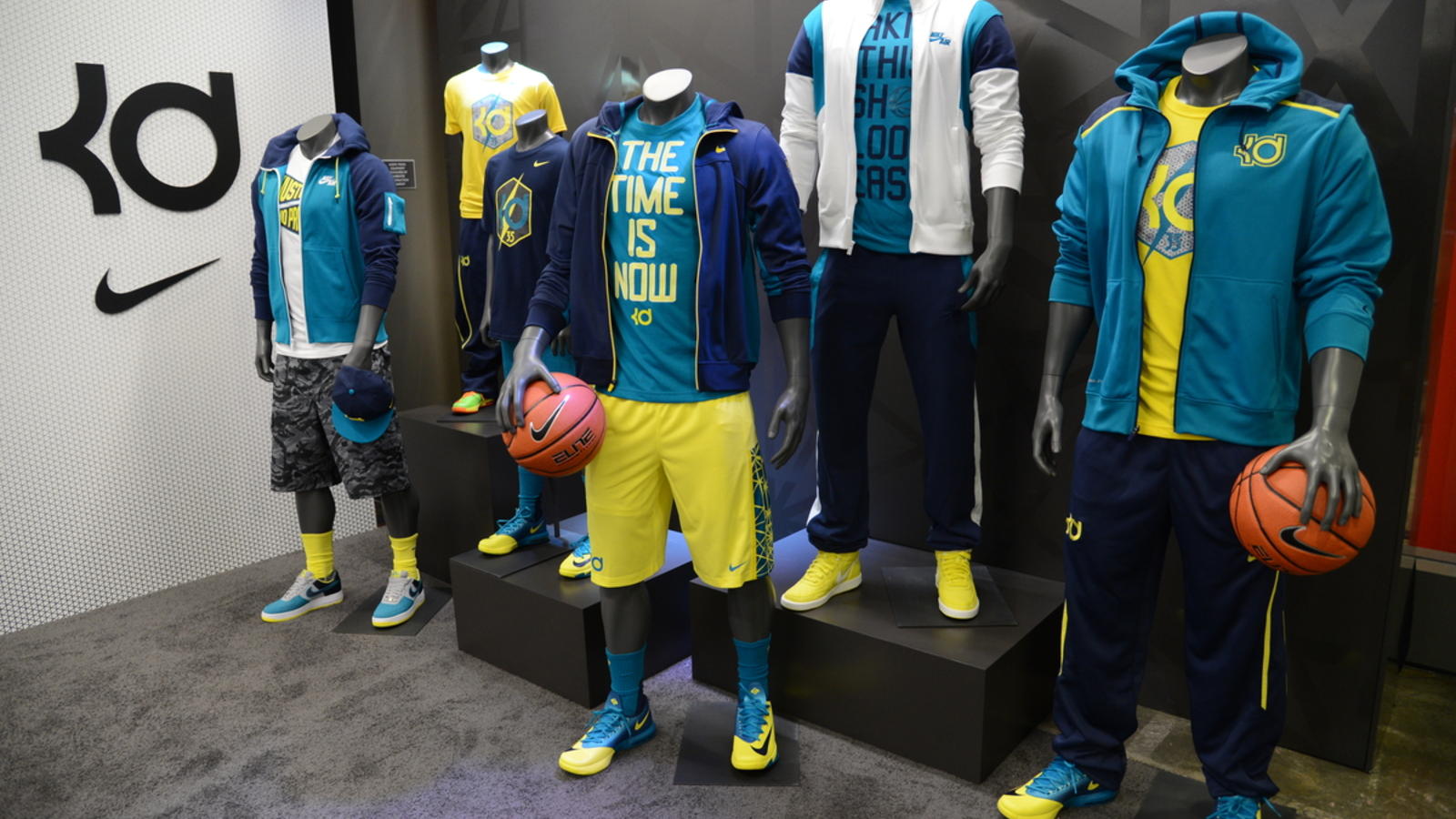 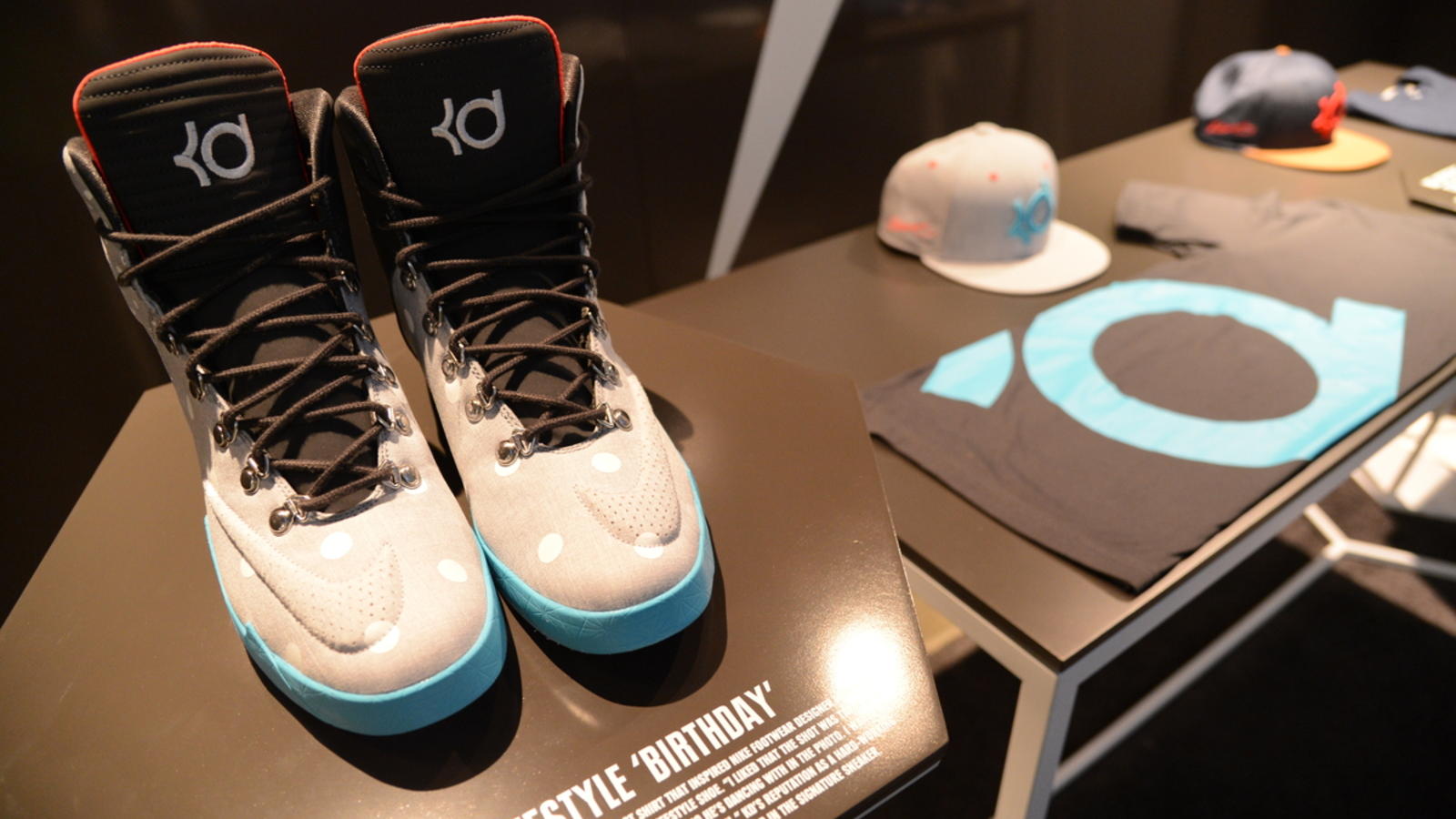 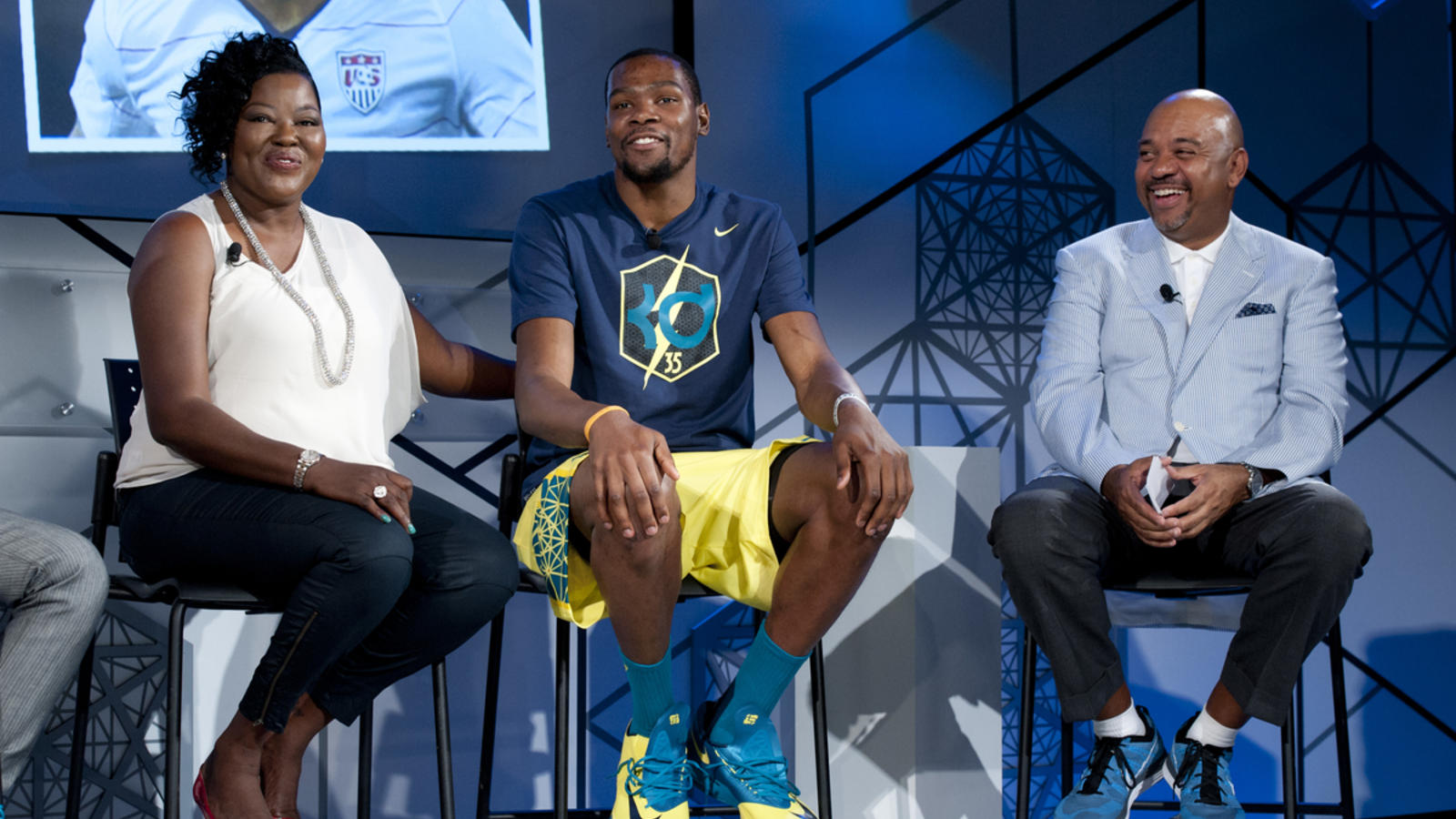 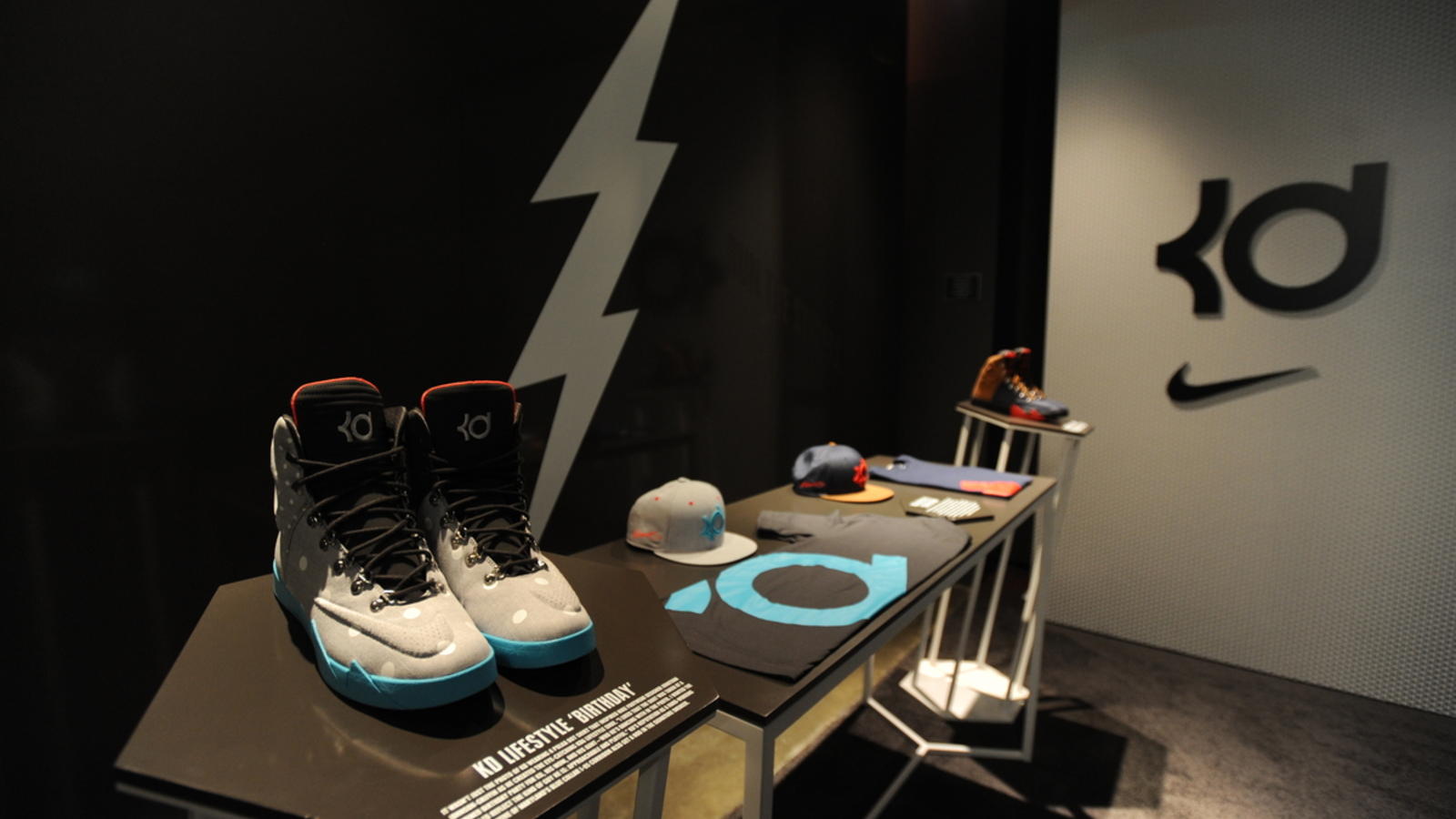 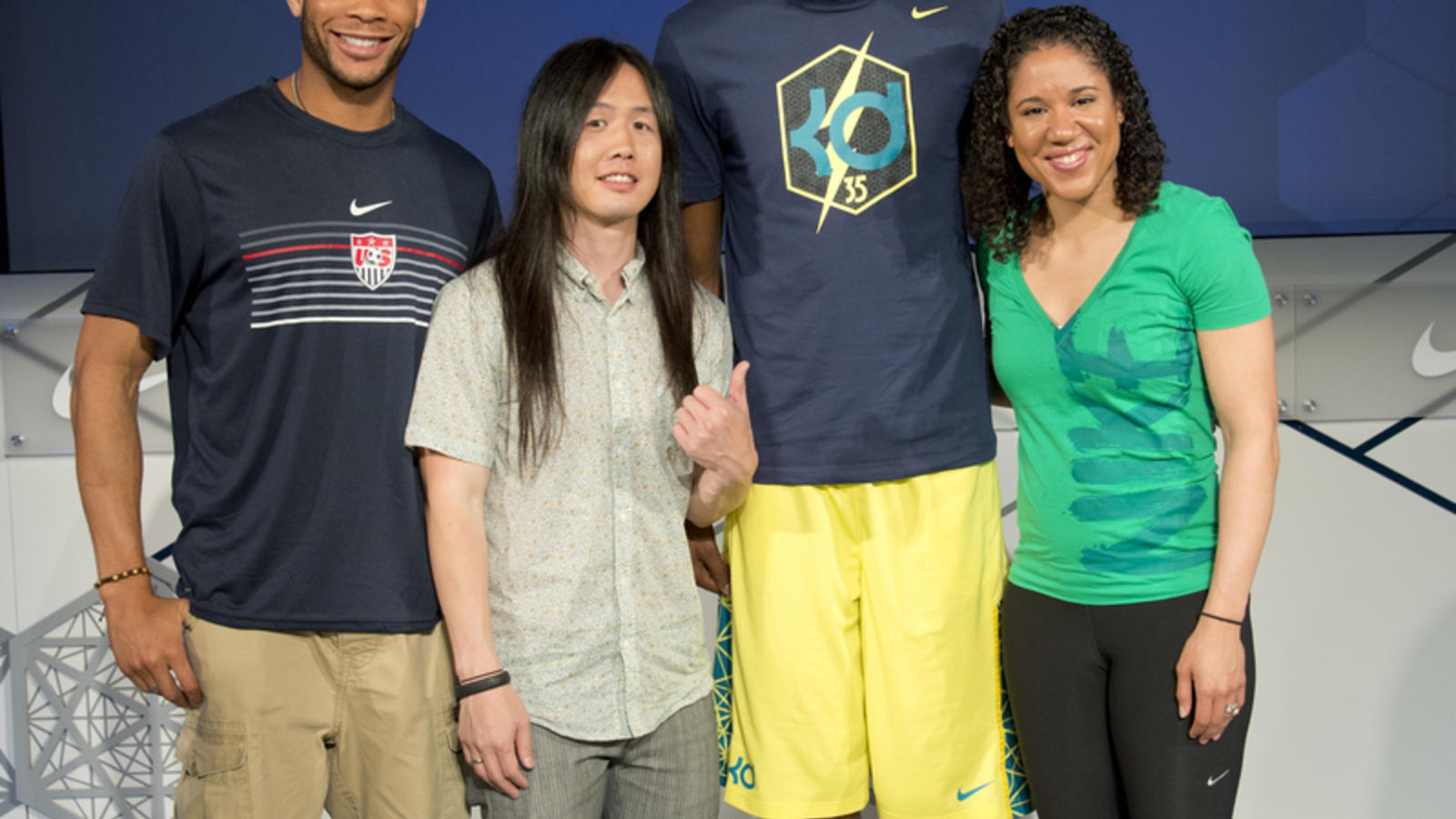 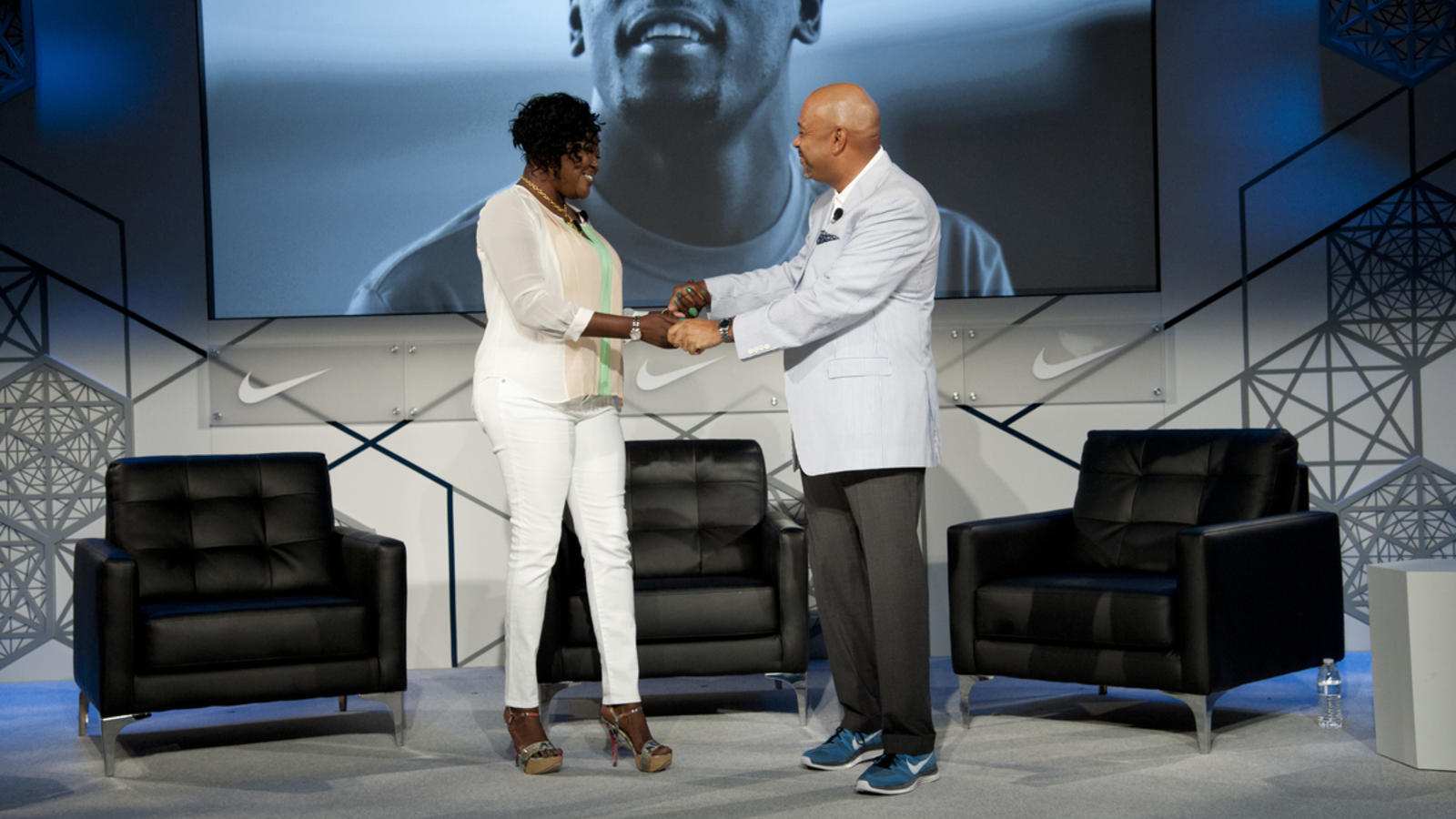 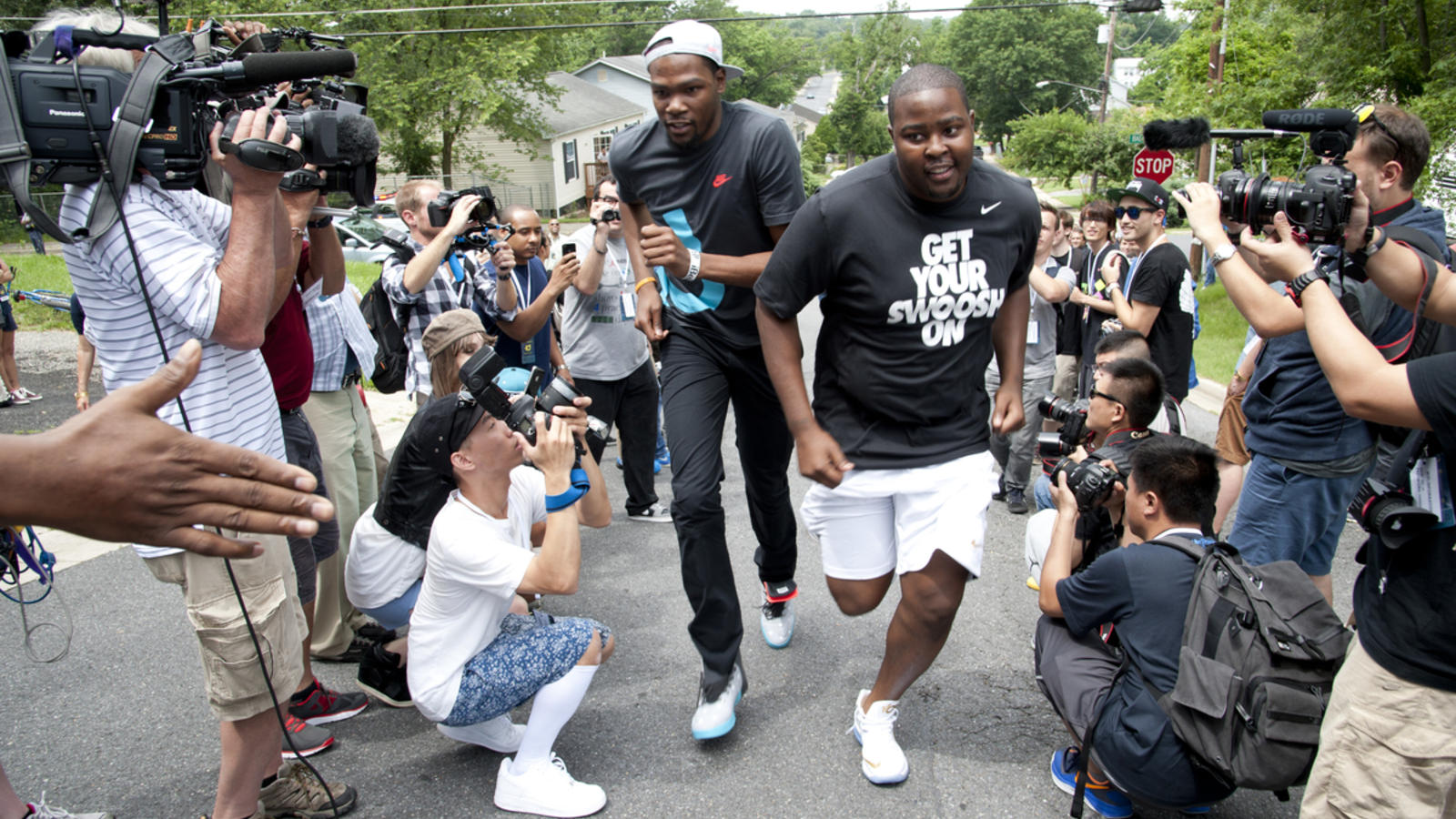 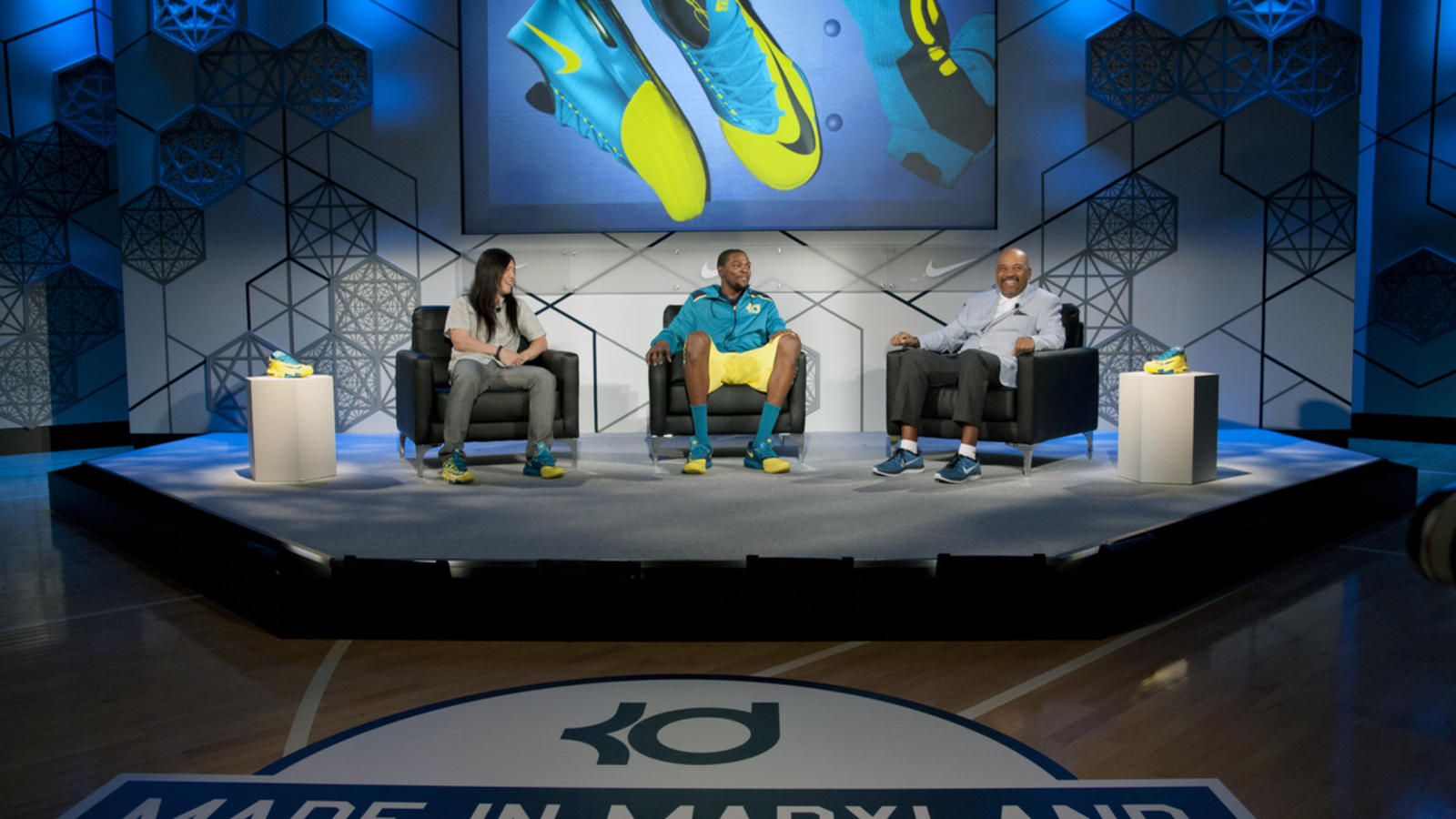 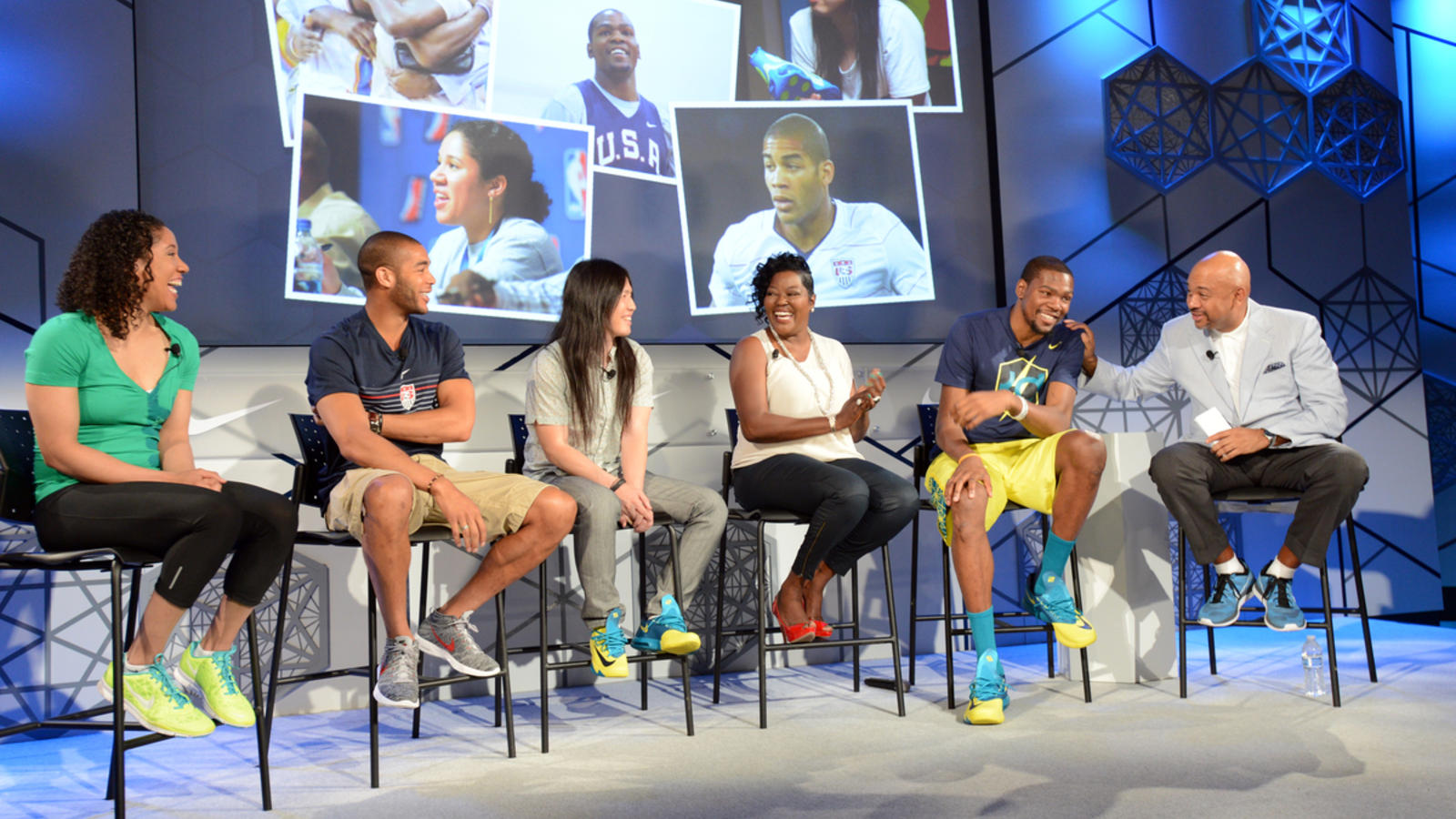 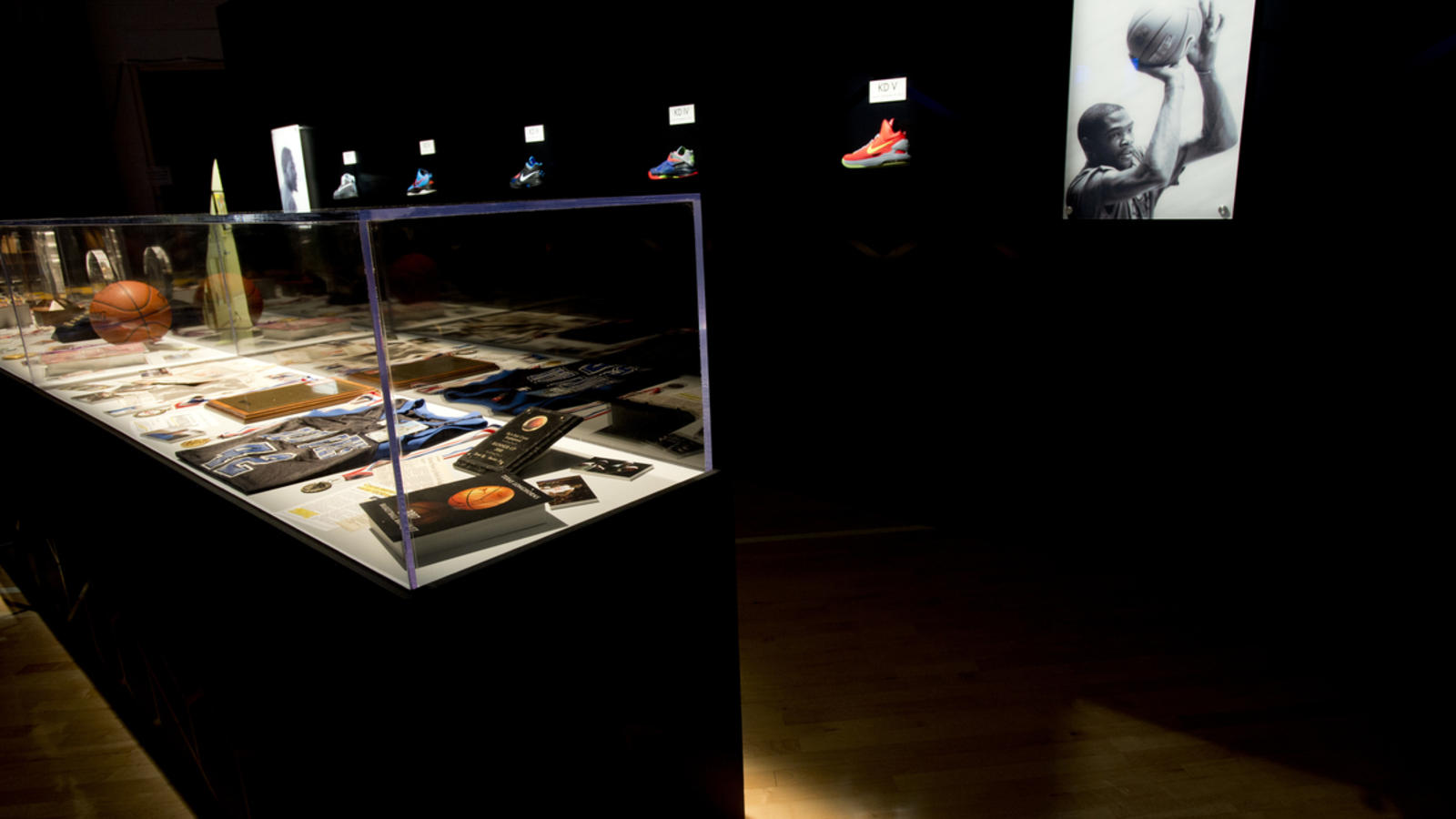 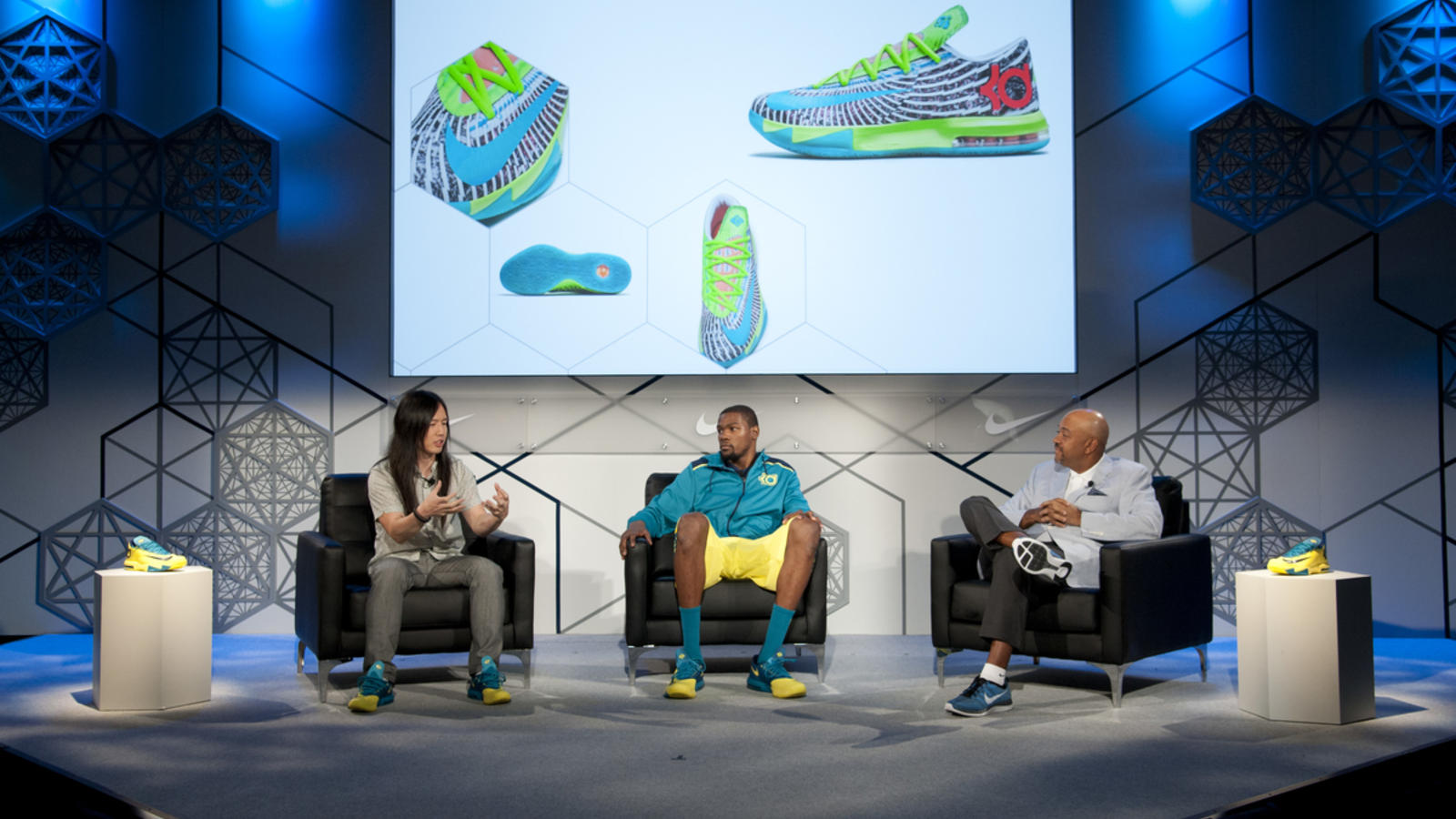 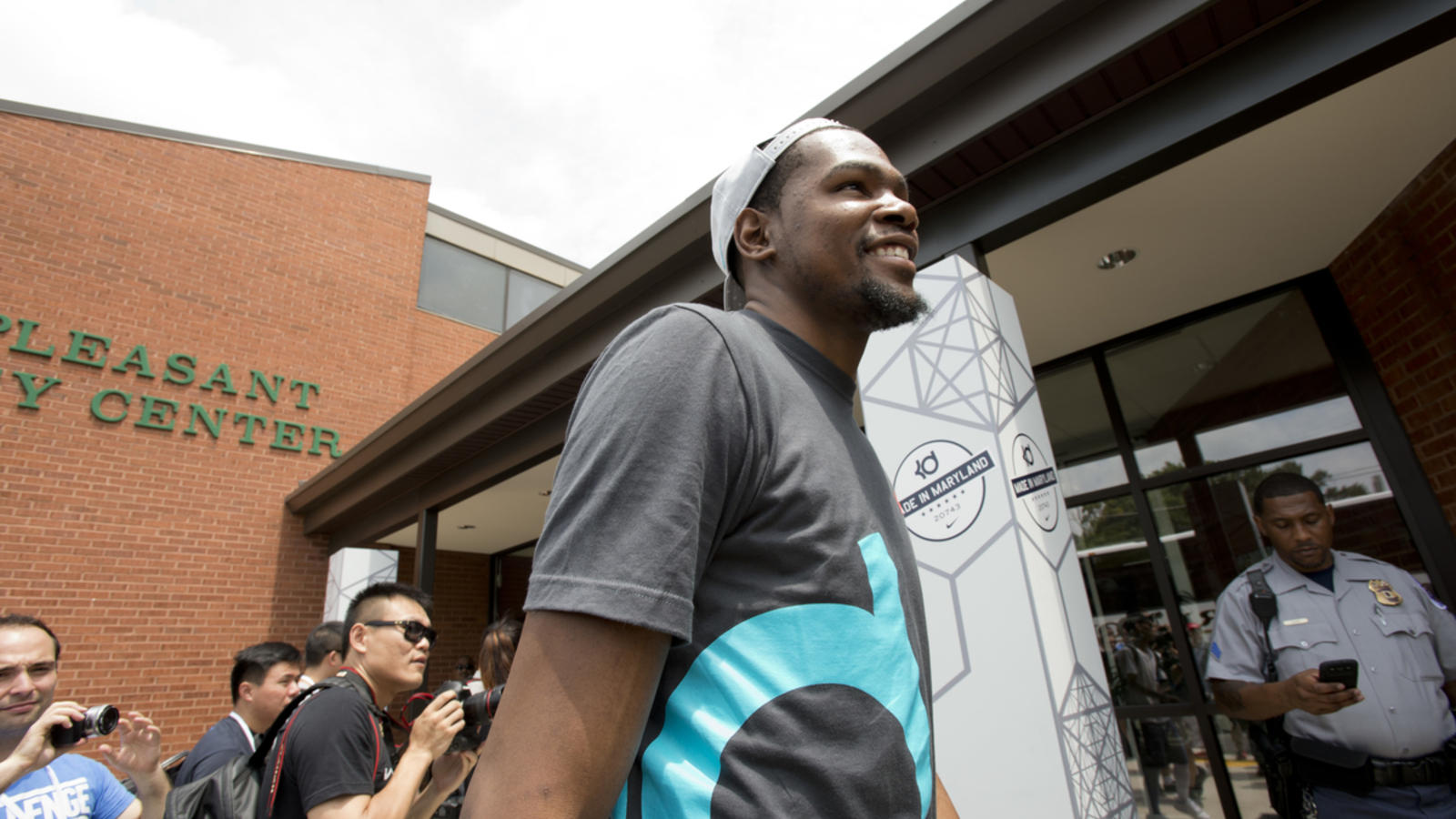 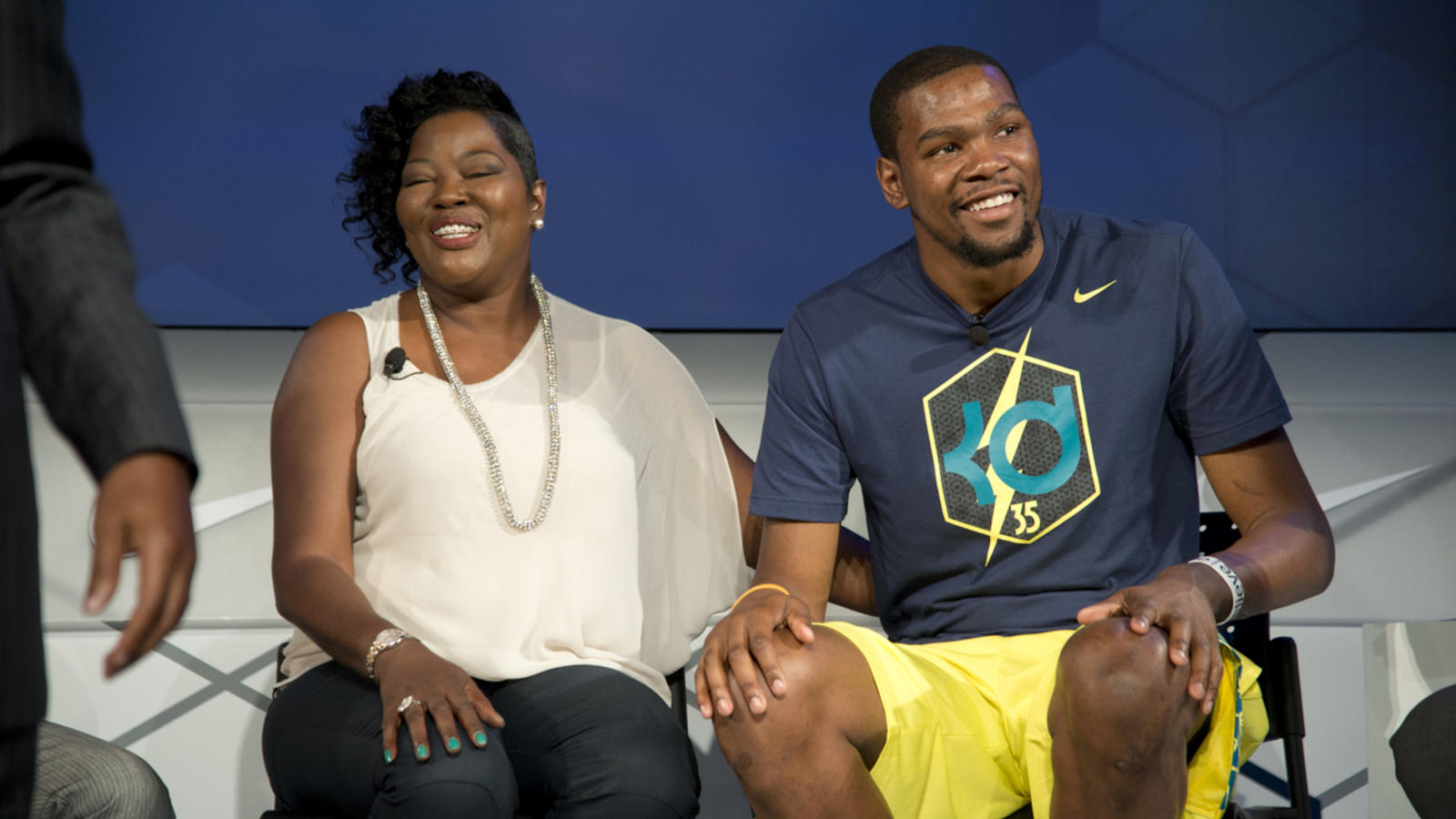 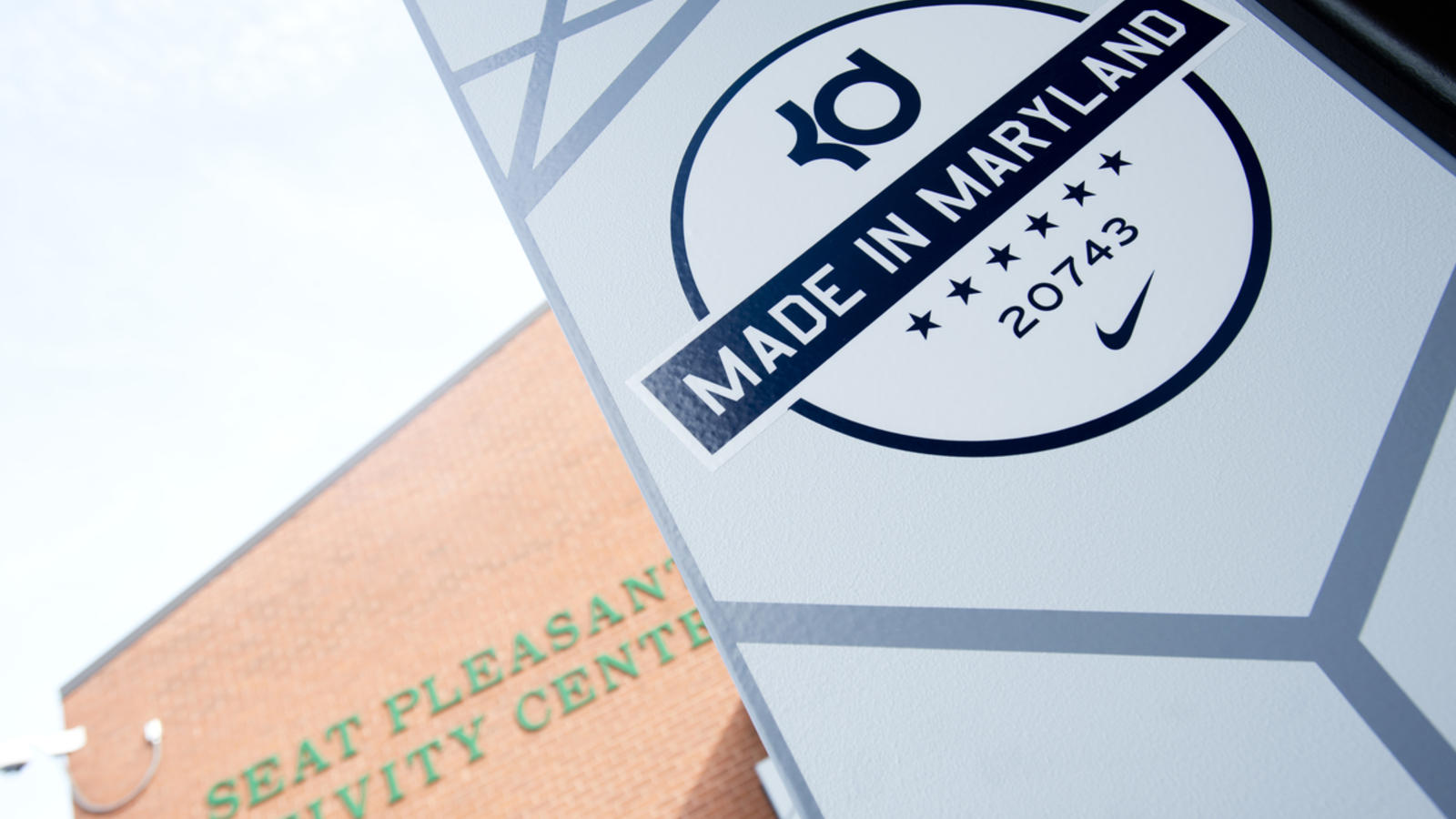 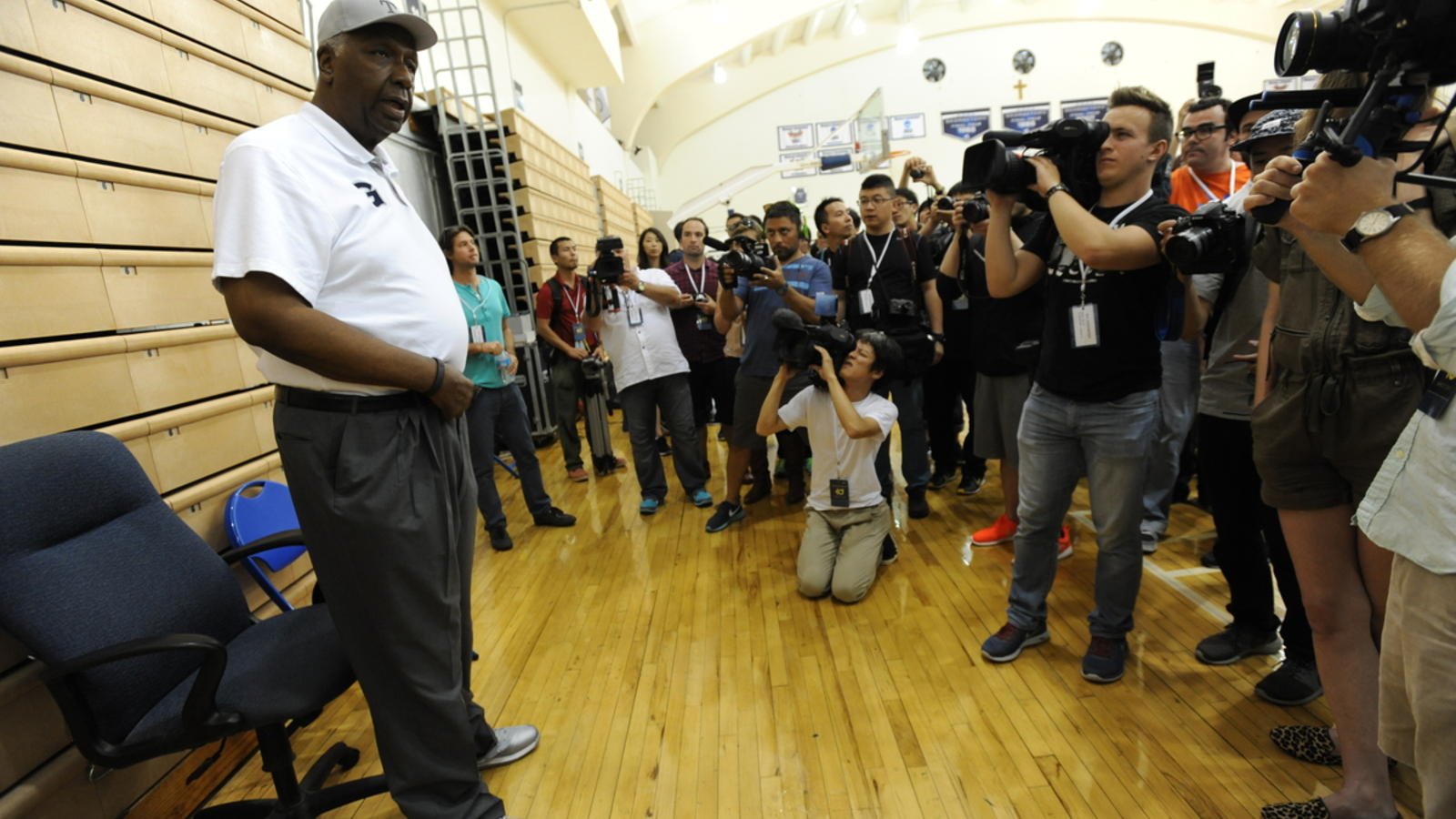 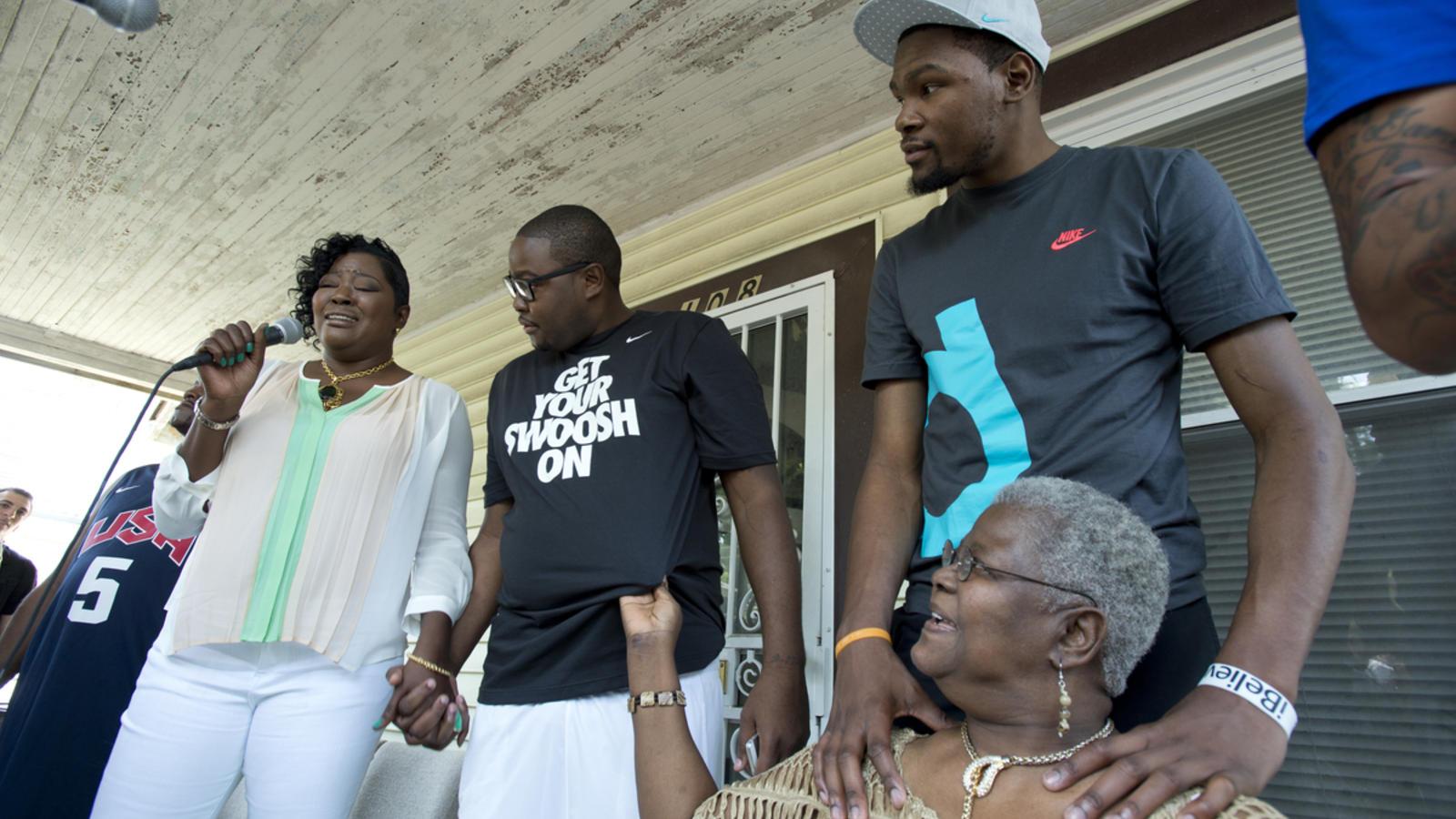 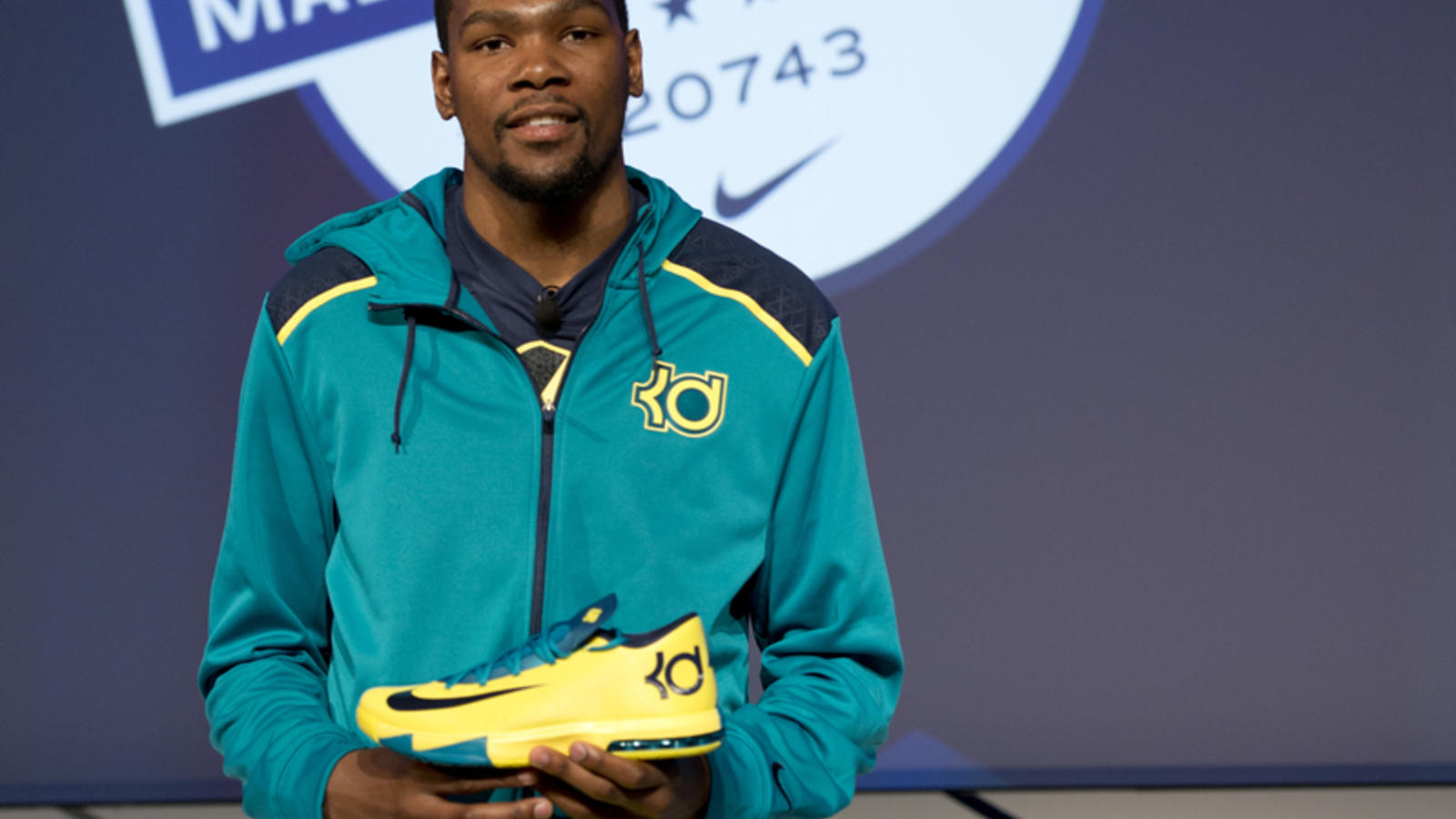 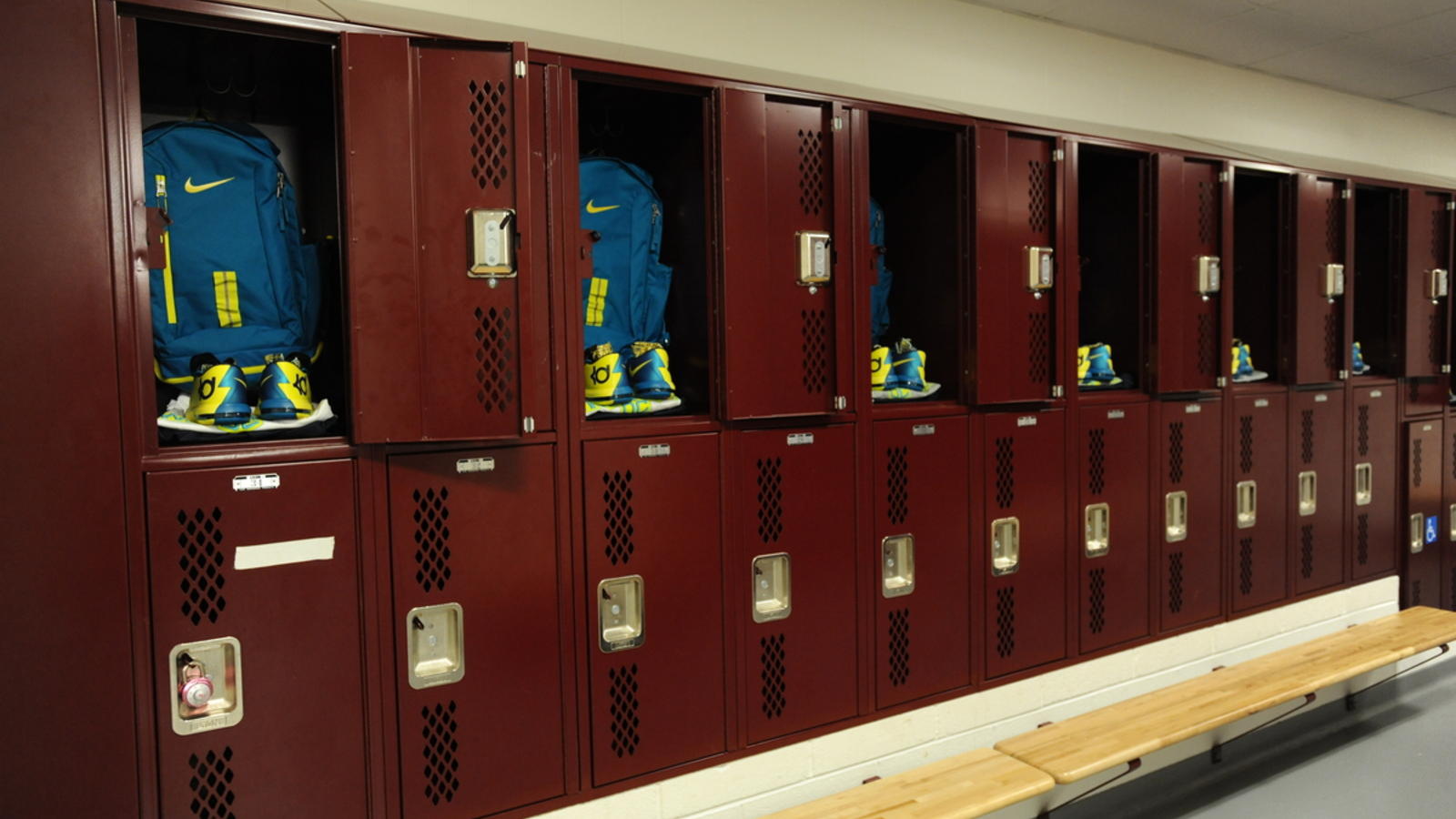 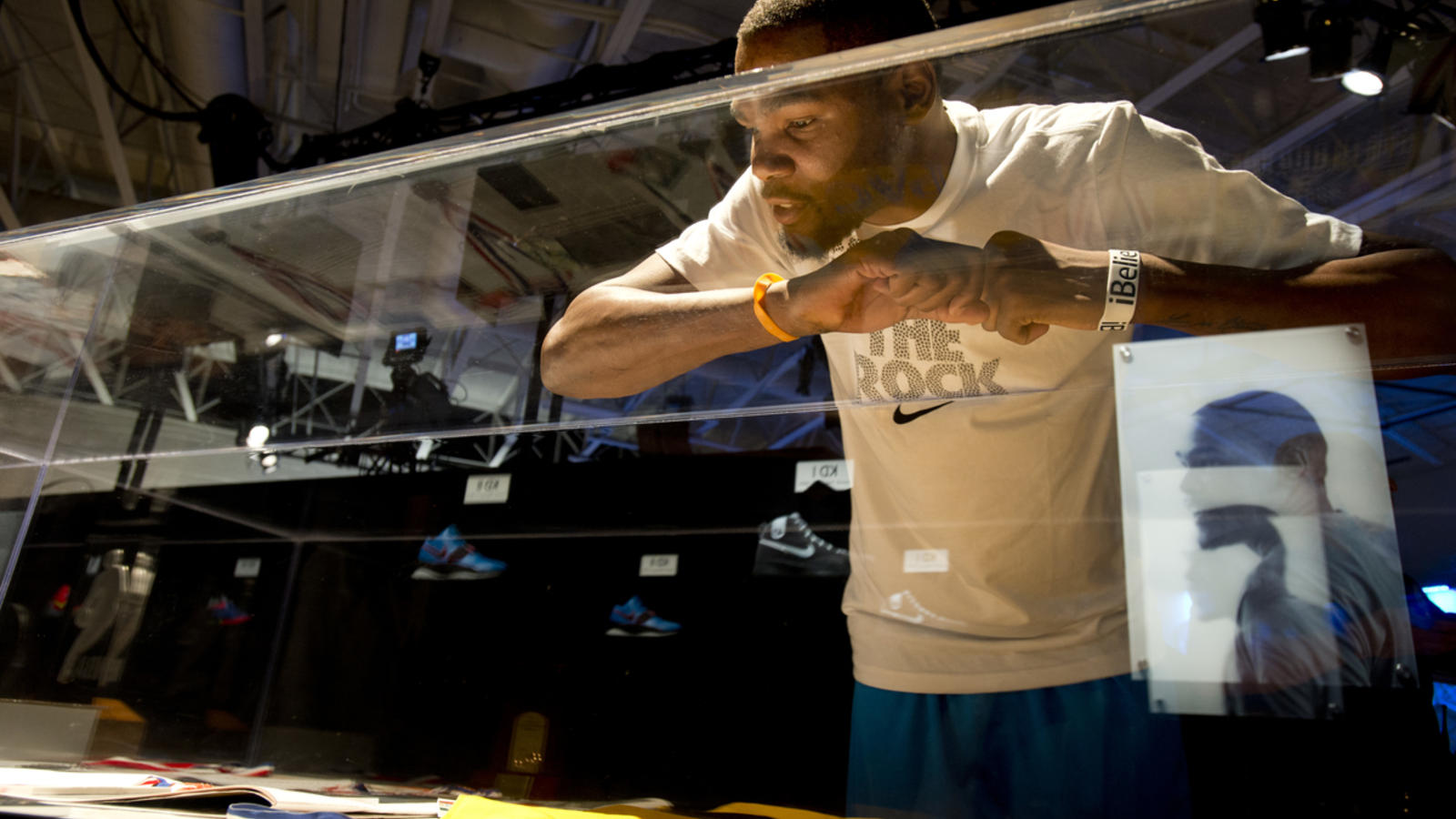 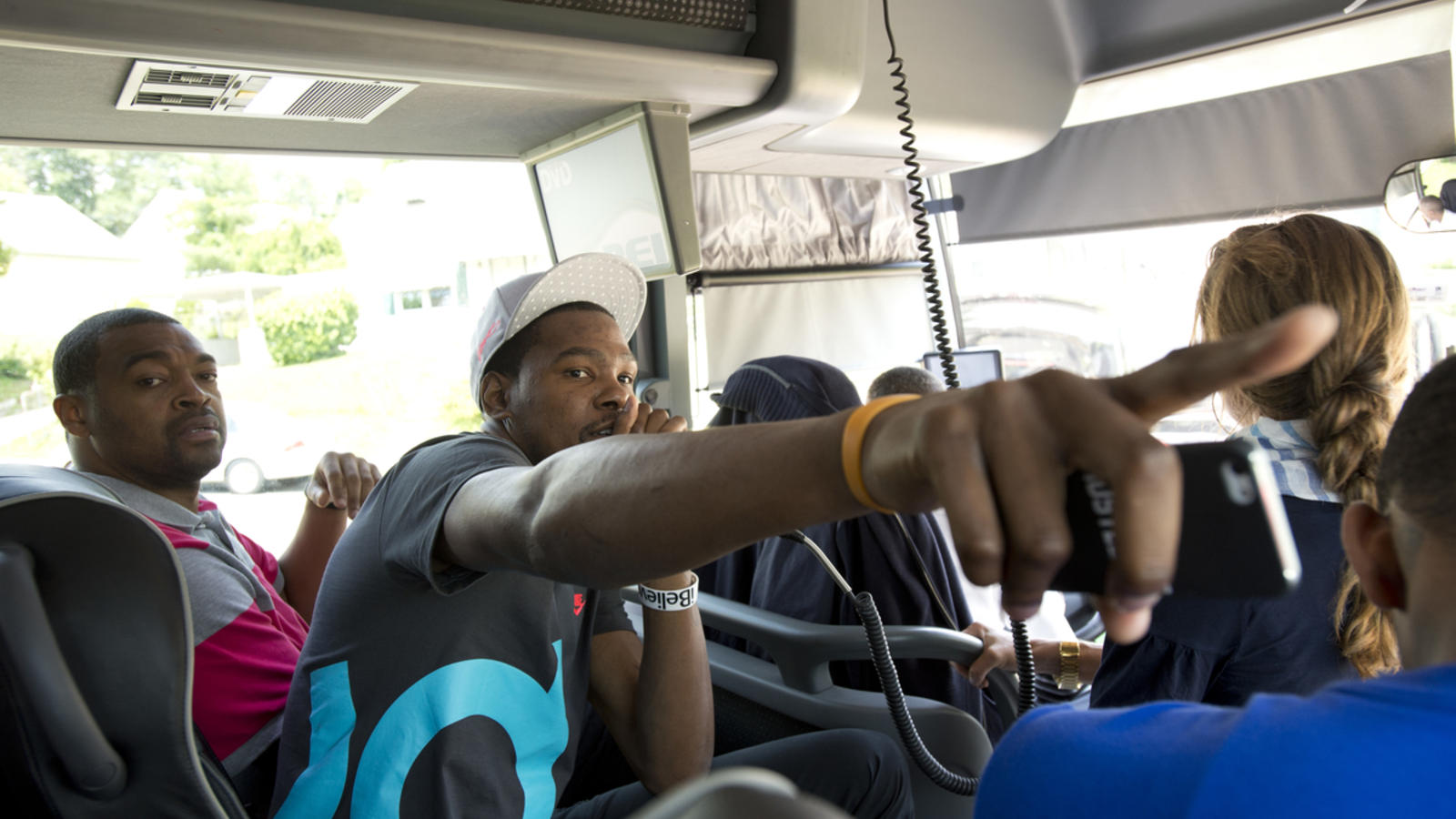 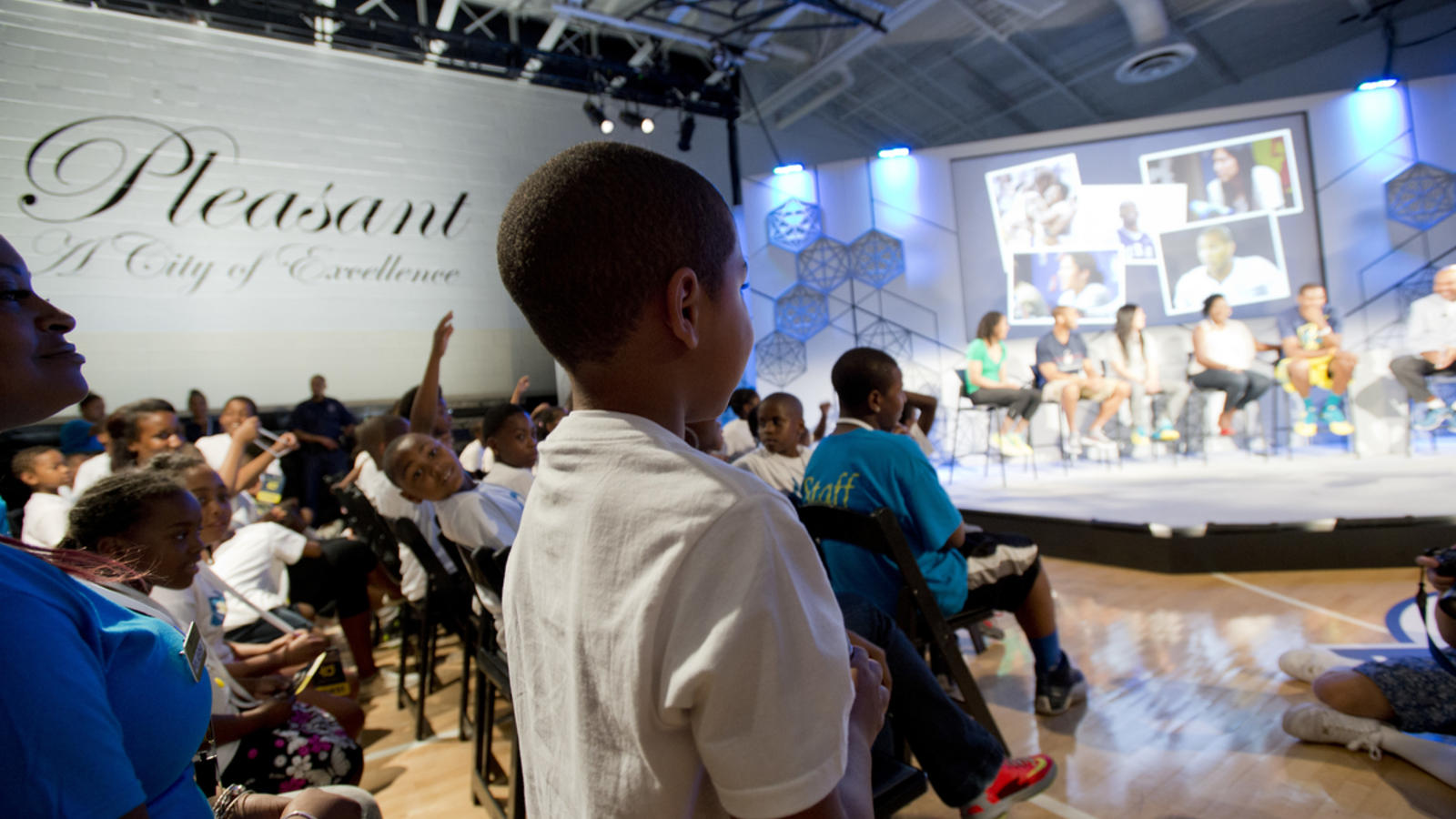 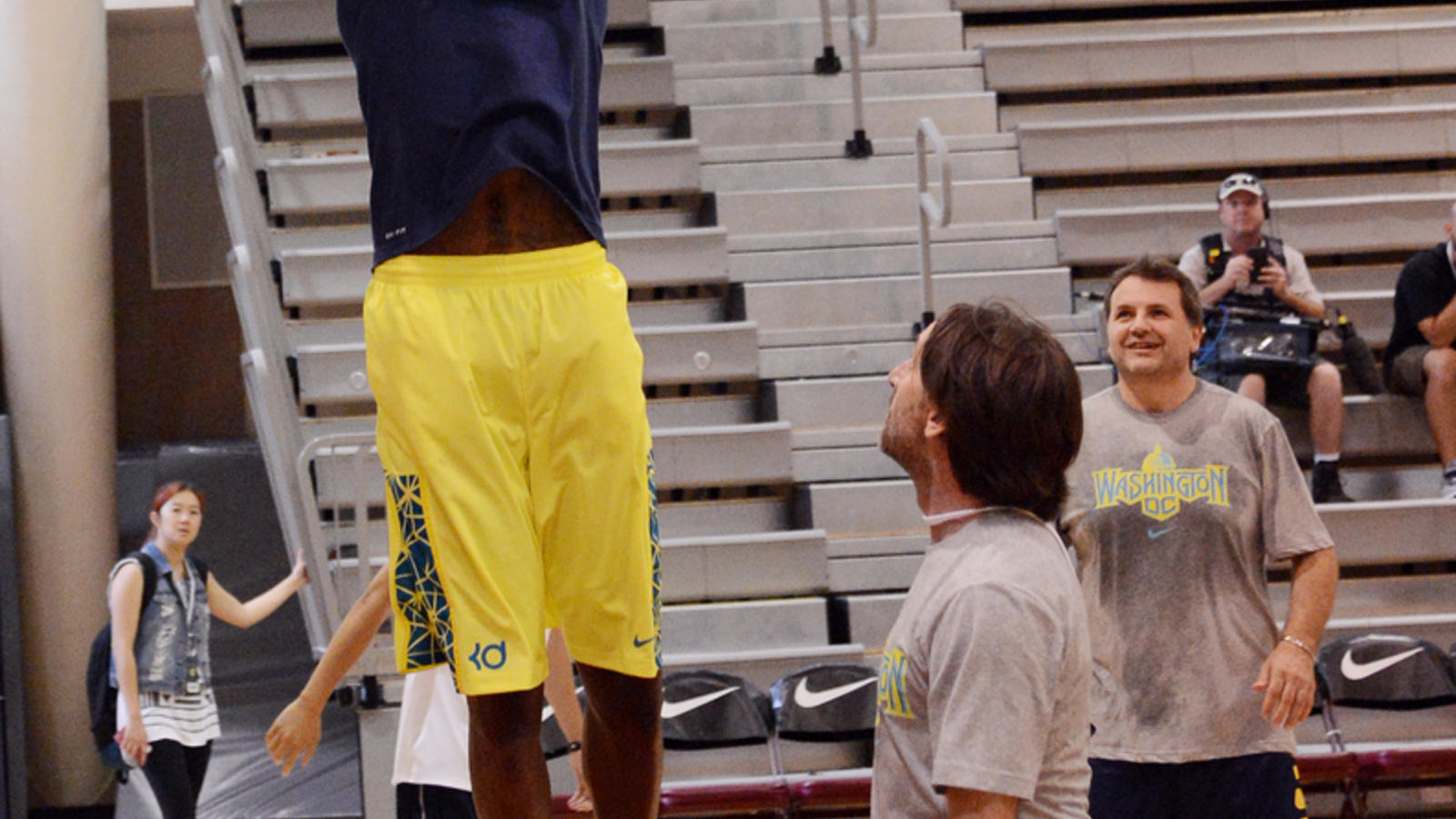 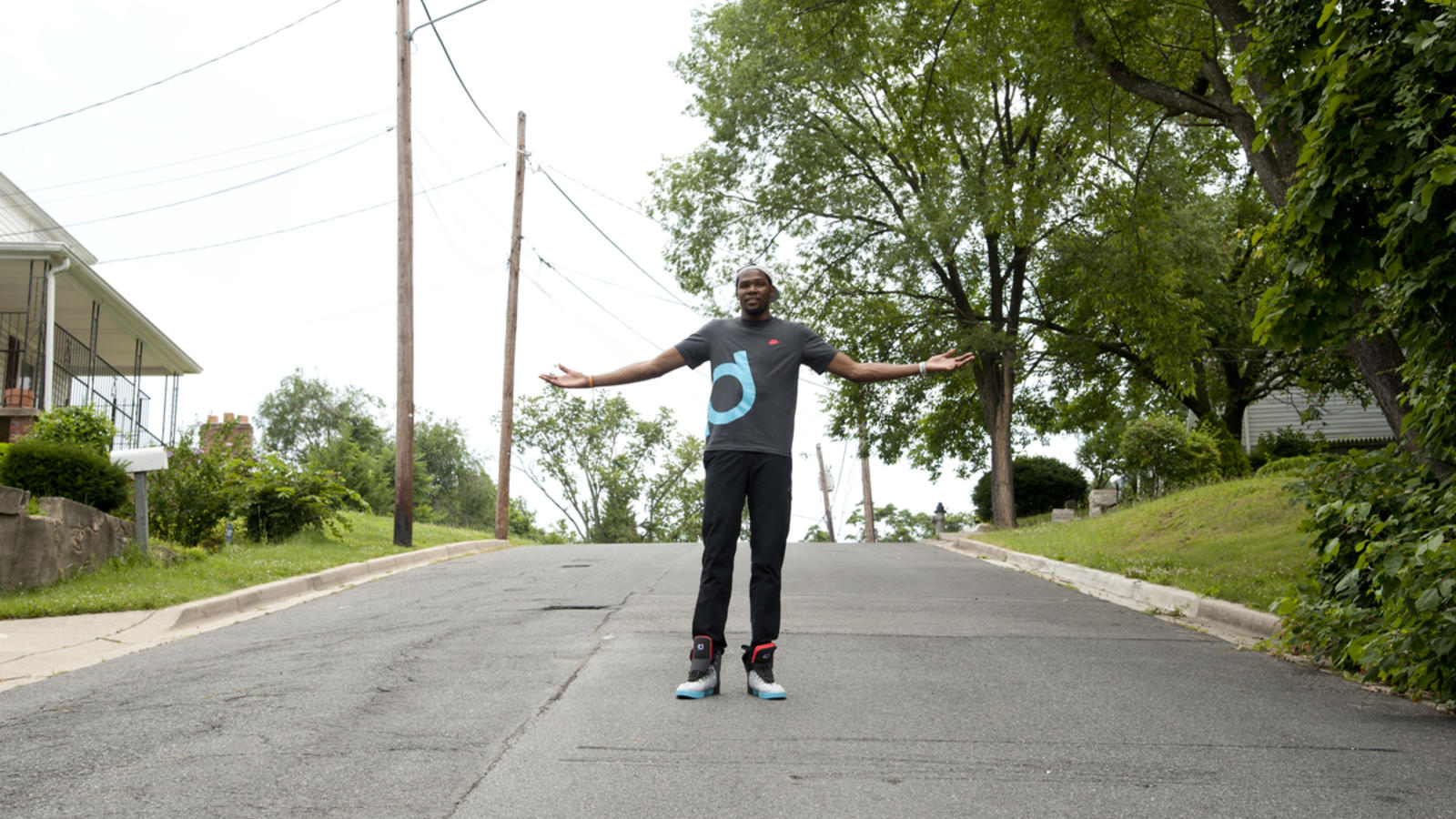 On June 27-28, Nike and Kevin Durant unveiled his new signature shoe, the KD VI, in Durant's hometown of Seat Pleasant, Md., just outside of Washington, D.C. The experience kicked off at his hometown rec center, where Durant spent countless hours honing his game throughout childhood. His hometown influences helped shape Durant into the man he is today. both on and off the court, and serve as inspiration for his new shoe.

Over two days, domestic and international media from 12 countries were fully immersed in Durant’s early life influences. In addition to the shoe unveiling, Durant guided media on a personal tour of Seat Pleasant with the following visits:

The full KD VI line, extending to performance apparel, lifestyle gear, young athletes and accessories, was presented through a design lens on the second day.  Media were also led on an adventure of Durant’s favorite Washington, D.C, spots – guided by Durant through his Instagram and Twitter accounts. The route ended at Sidwell Friends School, where Durant surprised the media and played hoops with them. This provided media the chance to test-drive the KD VI.

"My hometown made me who I am. I'm very proud of this town and humbled to be here launching my new shoe," said Durant.

The KD VI shoe, inspired by the craftsmanship of a wristwatch and guided by Durant’s childhood roots, showcases a low-cut fit and high-performance technology. Launching globally July 3, the KD VI in navy, teal and yellow represents the colors of Durant’s hometown Seat Pleasant Activity Center.