Nike is proud to announce the signing of Kelsey Plum to a multiyear endorsement deal.  During her collegiate career, Plum set the NCAA women’s record for career points (3,527) and points in a season (1,109, 2016-17) and ranks second all-time, male or female, in NCAA history for total points, behind Pete Maravich’s 3,667. 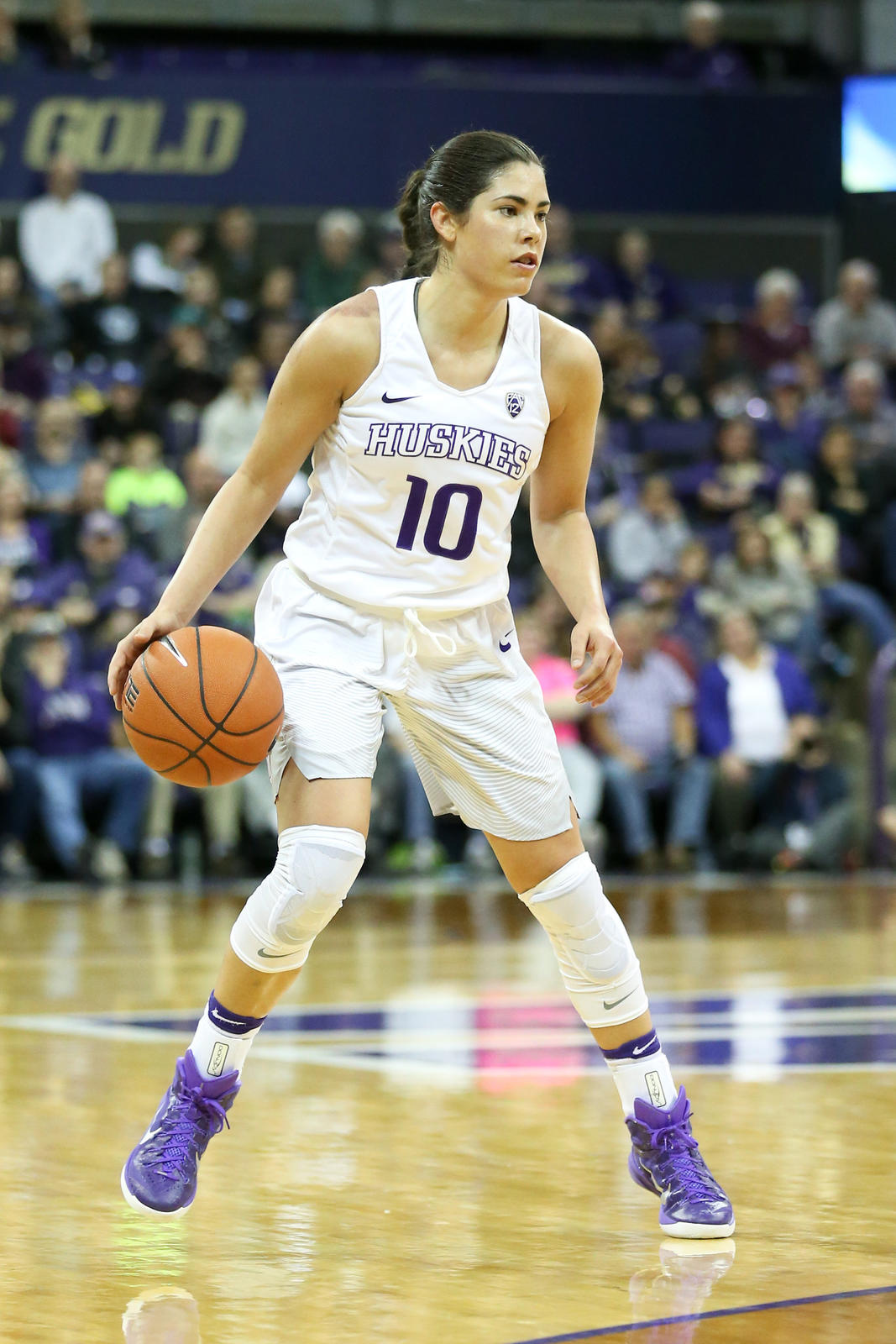 “Nike is the undisputed leader in basketball and it’s a dream come true to become an official member of the family,” said Plum. “The brand’s bold vision for future innovation and commitment to making athletes better made the choice clear.”

Plum was the 2017 AP Women’s Basketball Player of the Year. She claimed All-American first team honors in her junior and senior seasons, and made All-Pac-12 each of her four years at University of Washington. Additionally, as a senior, Plum received notable awards including:

She finished her college career averaging 25.4 points and 4.3 rebounds in 37.4 minutes over 139 career games.

Plum was drafted #1 by the San Antonio Stars in the recent WNBA Draft. Her professional career will begin this Saturday, April 29, as San Antonio hosts the Dallas Wings in a preseason game.