The podcast is available to download now on iTunes here.

With his four scoring titles, six All-Star appearances, Olympic gold medal and MVP award, Kevin Durant has become a basketball archetype. In a new podcast, Durant and key people within his inner circle reveal what makes him such a fearless competitor, how he evolved into the ultimate hybrid, with an unpredictable, attacking style of play, and which inside stories helped inspire his new signature shoe, the KD8.

Durant's personal journey has mirrored the evolution of his signature shoe line, and the KD8 is the most innovative shoe of his career, with Flyweave technology and articulated full-length Nike Zoom Air leading the charge. The shoe blends technical performance with colorway narratives inspired by pivotal moments and themes that shape Durant. 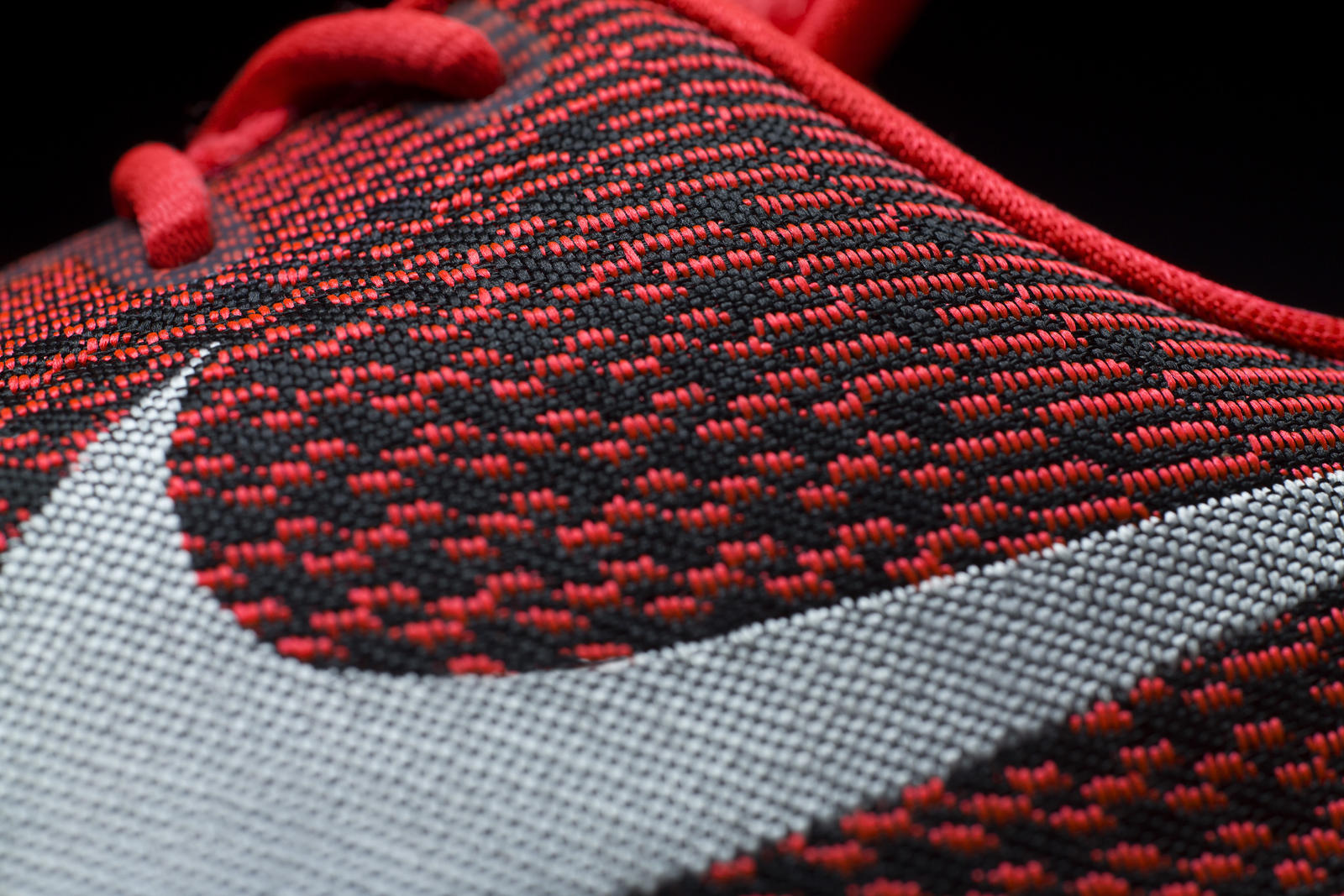 Flyweave was born from the design principles of woven textiles engineered for spacesuits.

This Pointillism-influenced art style was inspired by the intricacy of Flyweave, the groundbreaking woven technology found on the KD8 upper. Flyweave can be designed in high resolution, down to the pixel, for the rigors of Durant’s footwork. The introduction of Flyweave continues Nike Basketball’s leadership in engineered textiles.

Explore the performance versatility of the KD8 here: