As a kid, Kevin Durant was told he was too skinny to become a professional basketball player. So he spent countless early morning hours sprinting up Hunt’s Hill, working with his coach Taras “Stink” Brown to build the mental strength and physical stamina that years later helped him capture the MVP crown. 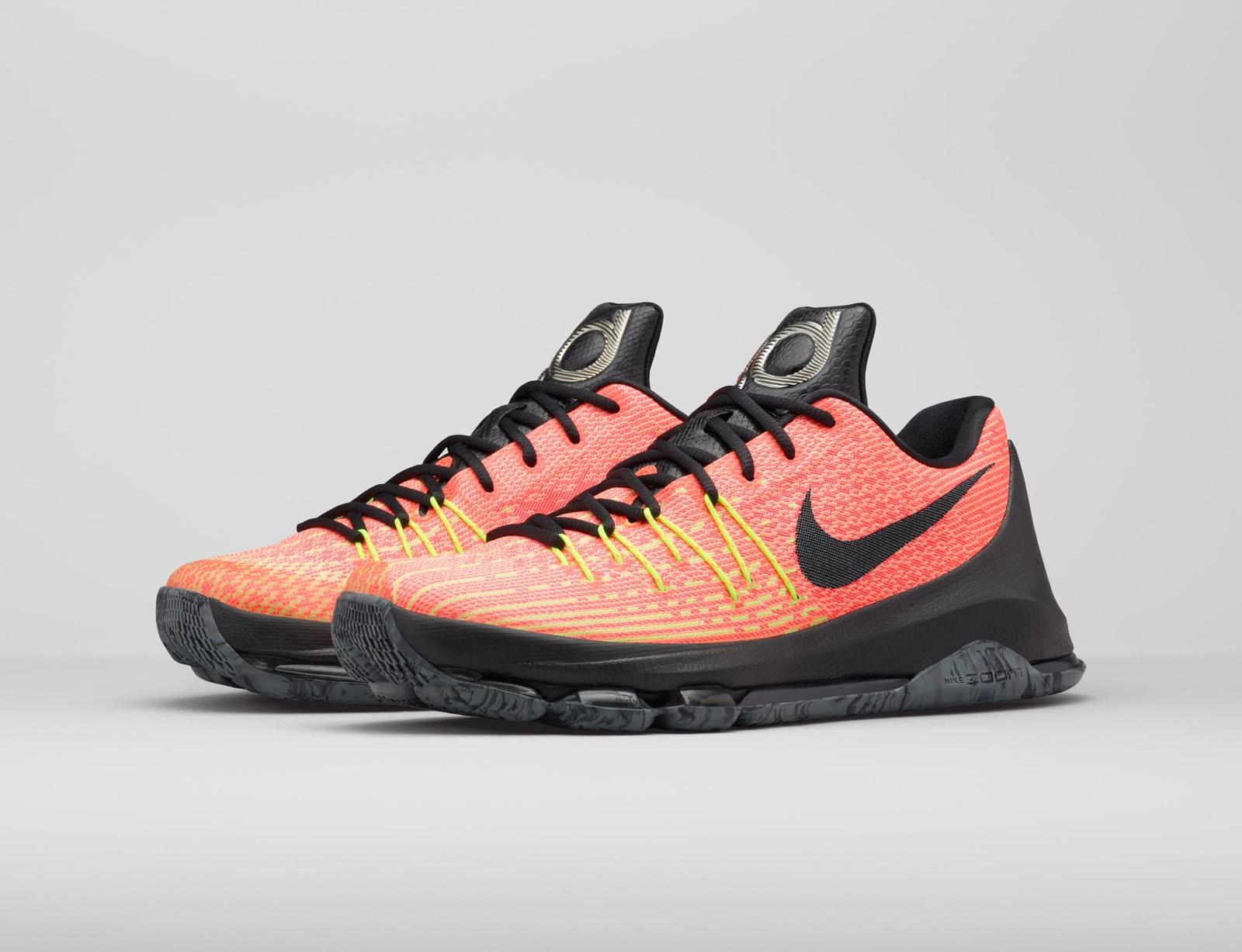 The KD8 Hunt's Hill Sunrise is inspired by the neighborhood hill that developed Durant’s physical and mental durability.

With the debut of the KD8 Hunt’s Hill Sunrise, the hill — situated at the corner of L Street and Balsamtree Drive, near Durant’s childhood rec center and grandmother's house — gets due credit for the player’s rise. 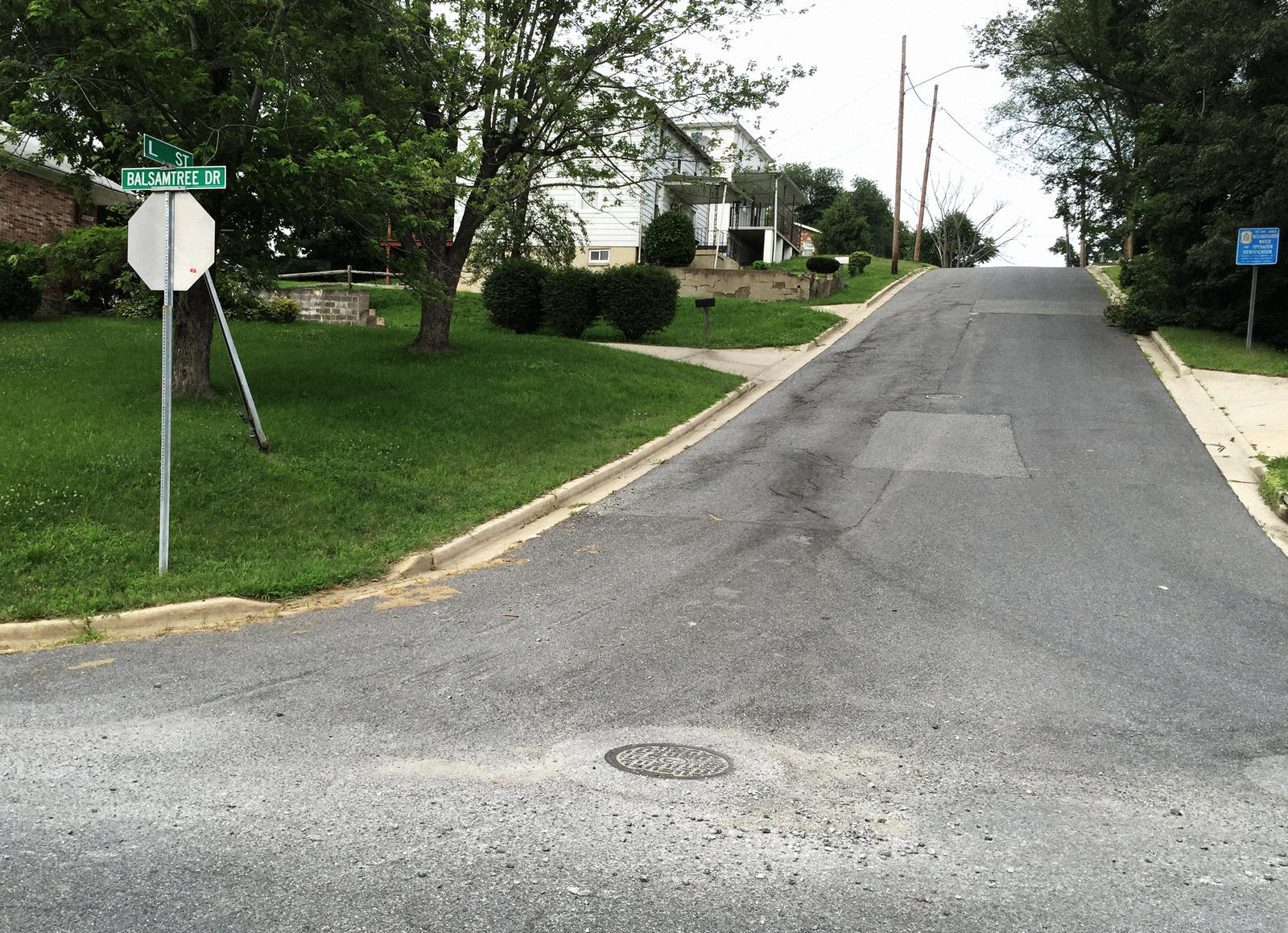 Hunt's Hill, where Durant trained, is located at the corner of L Street and Balsamtree Drive.

The third colorway of the KD8, Hunt’s Hill Sunrise is available in North America on July 25 at nike.com and select retailers, while being available Aug. 1 globally. 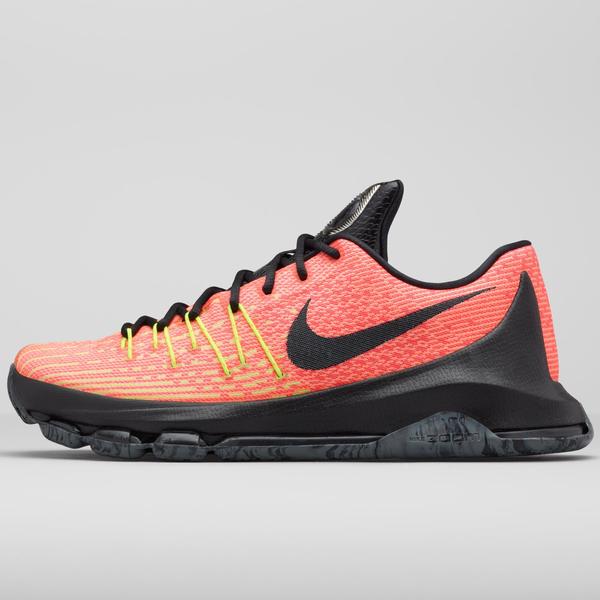 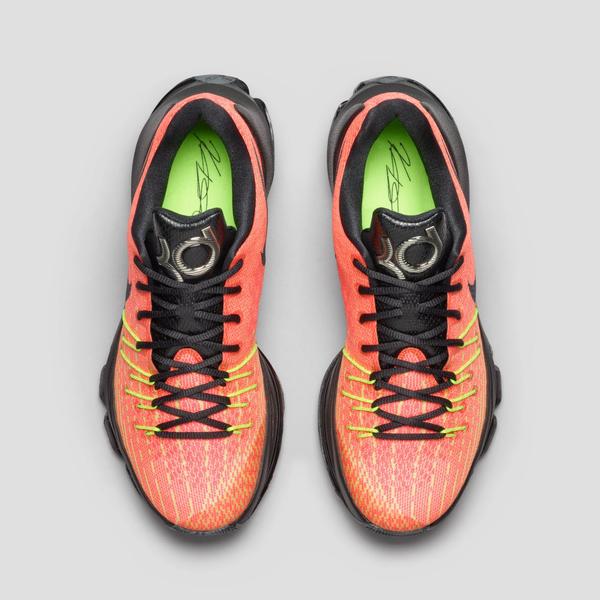 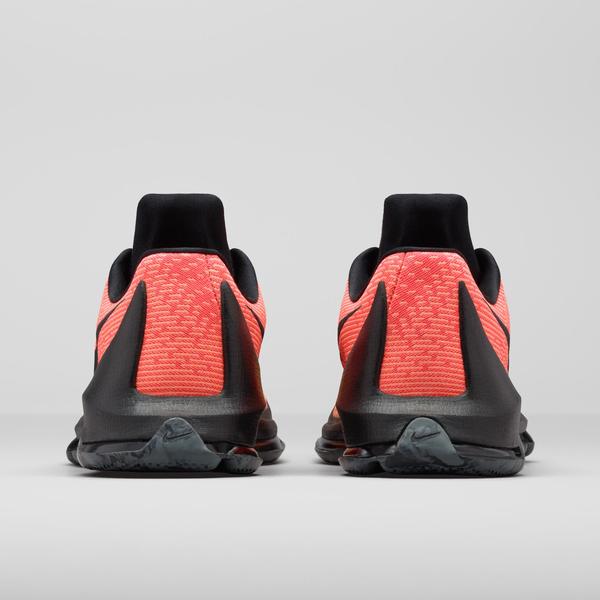 Learn more about the KD8 here.