KD7 Good Apples: The Court as an Orchard 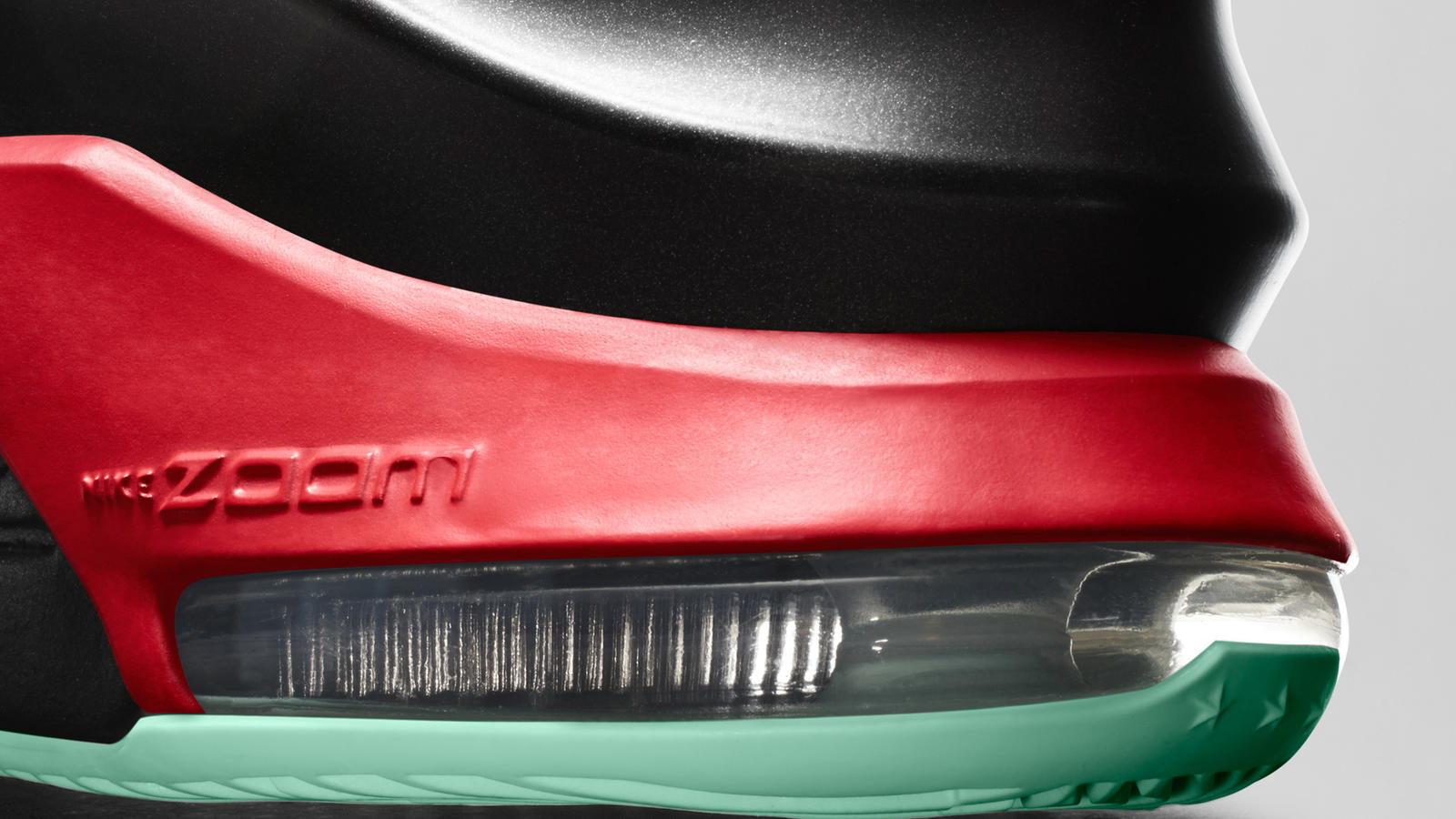 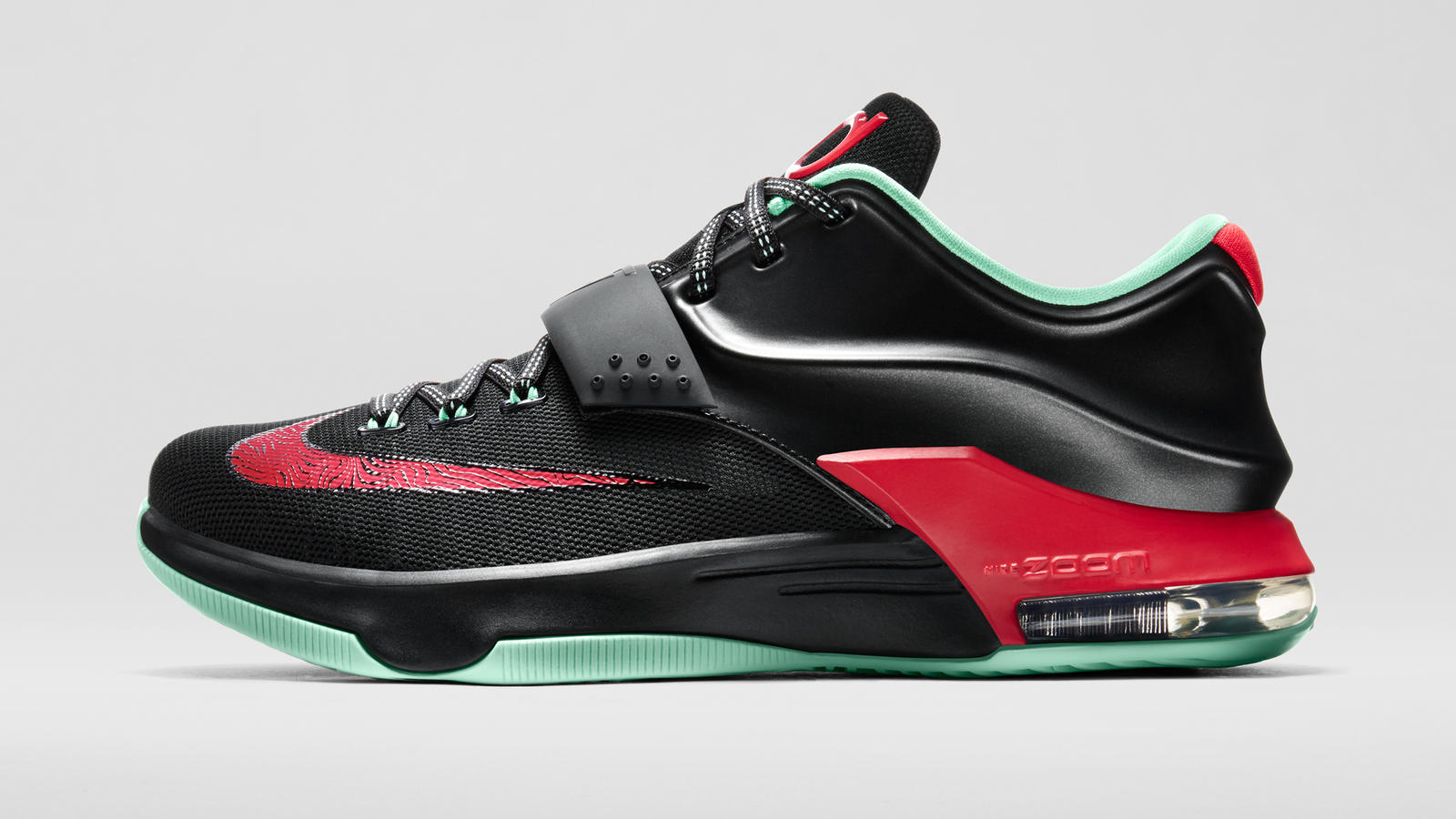 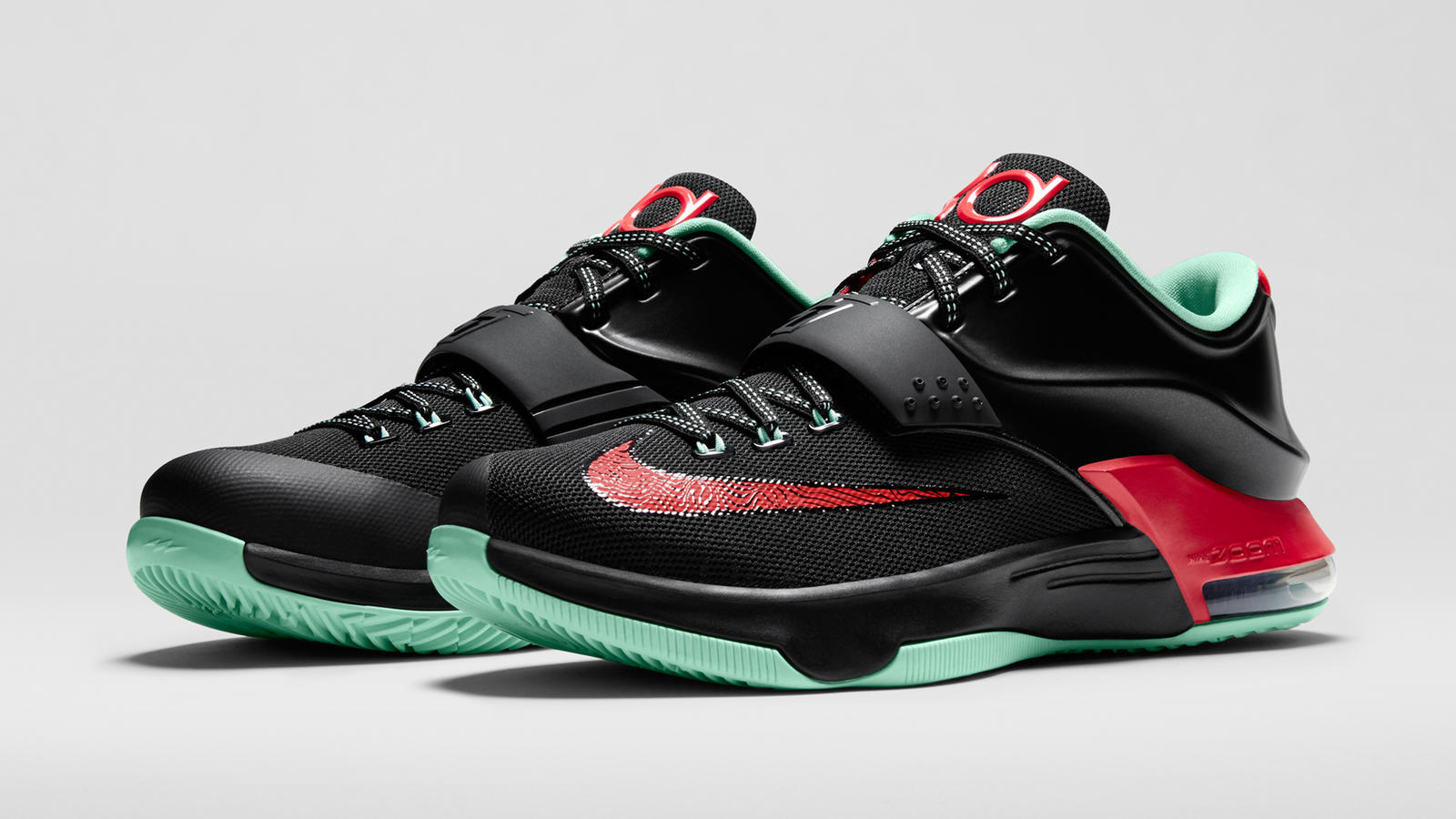 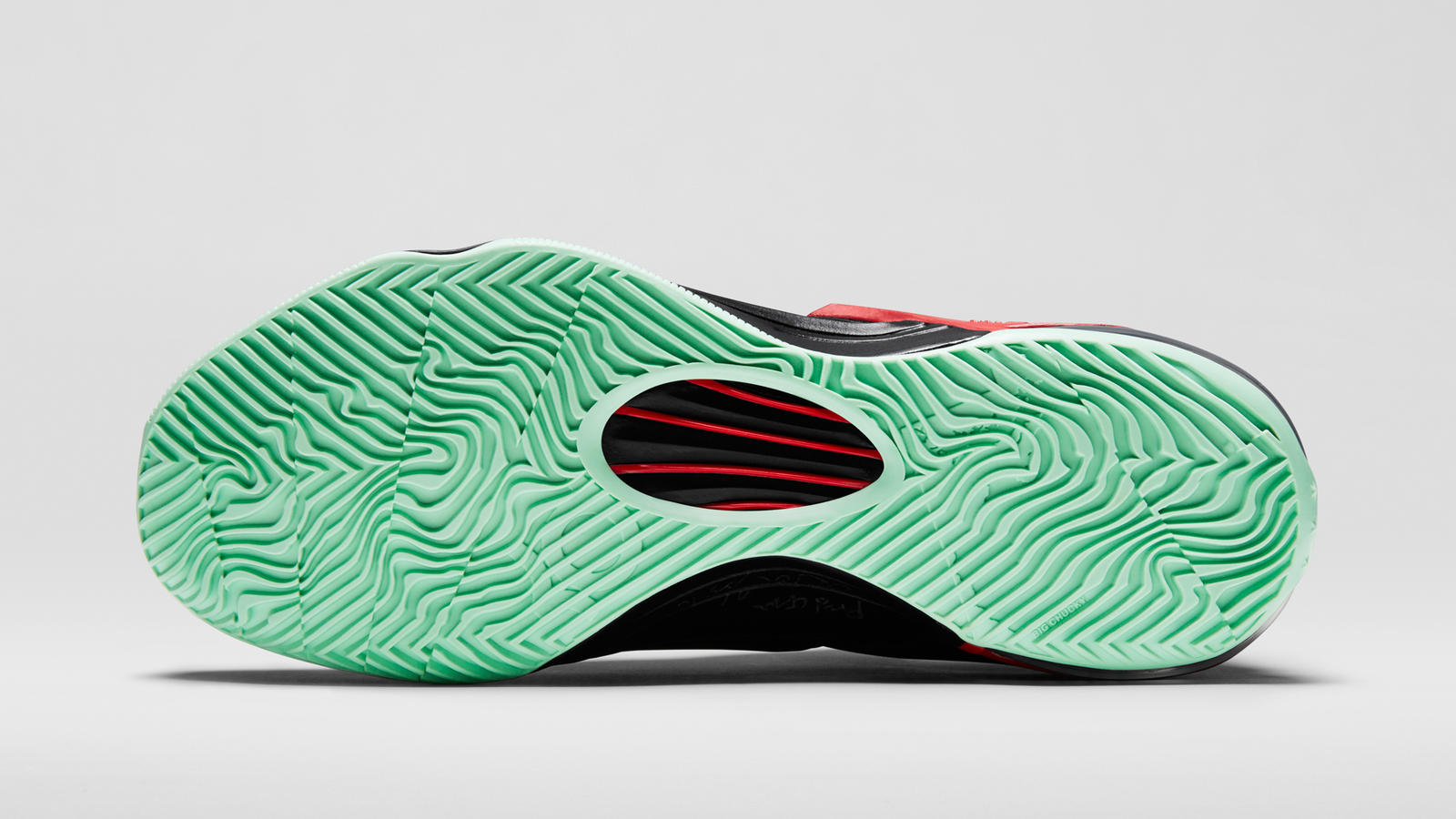 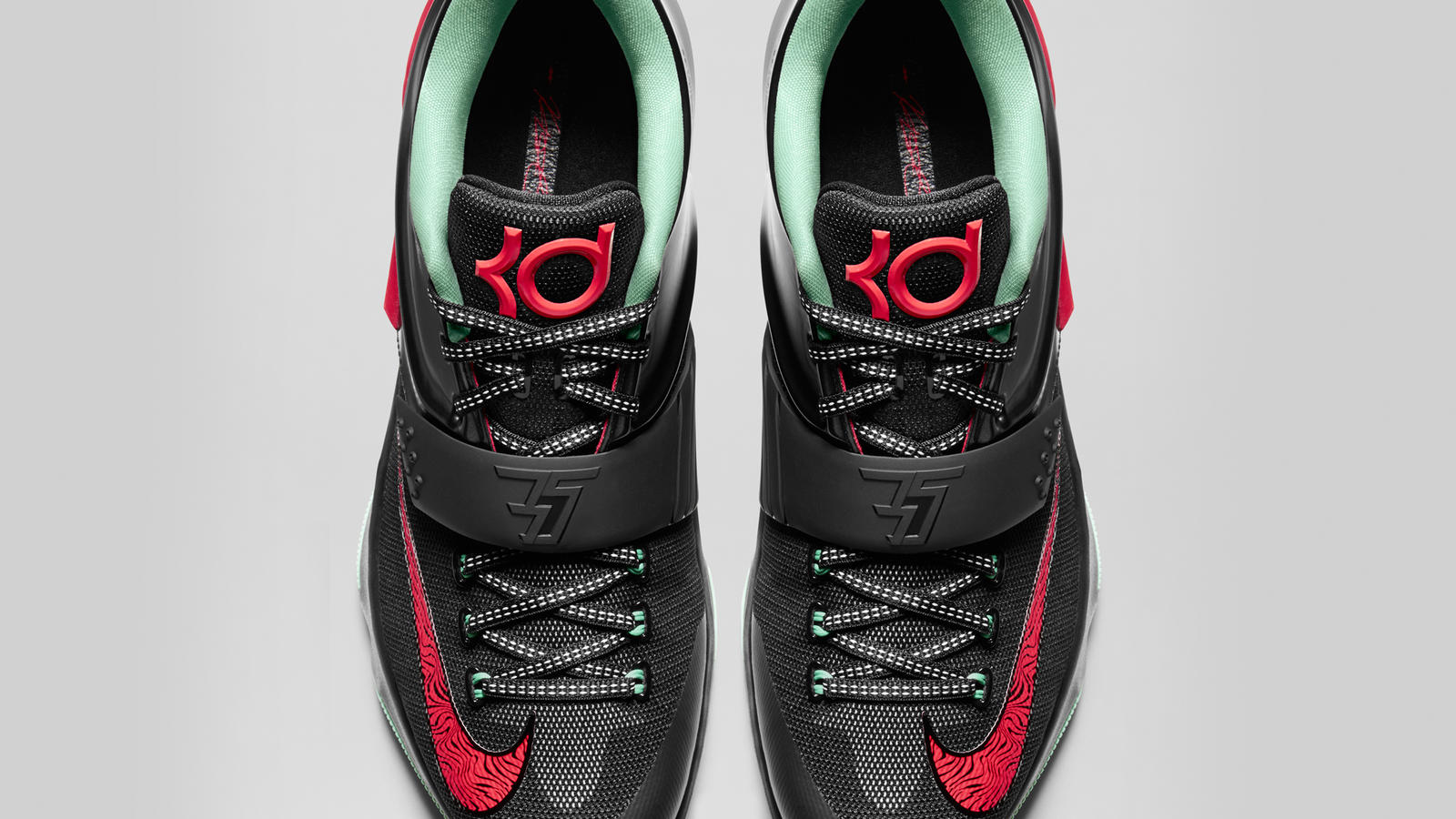 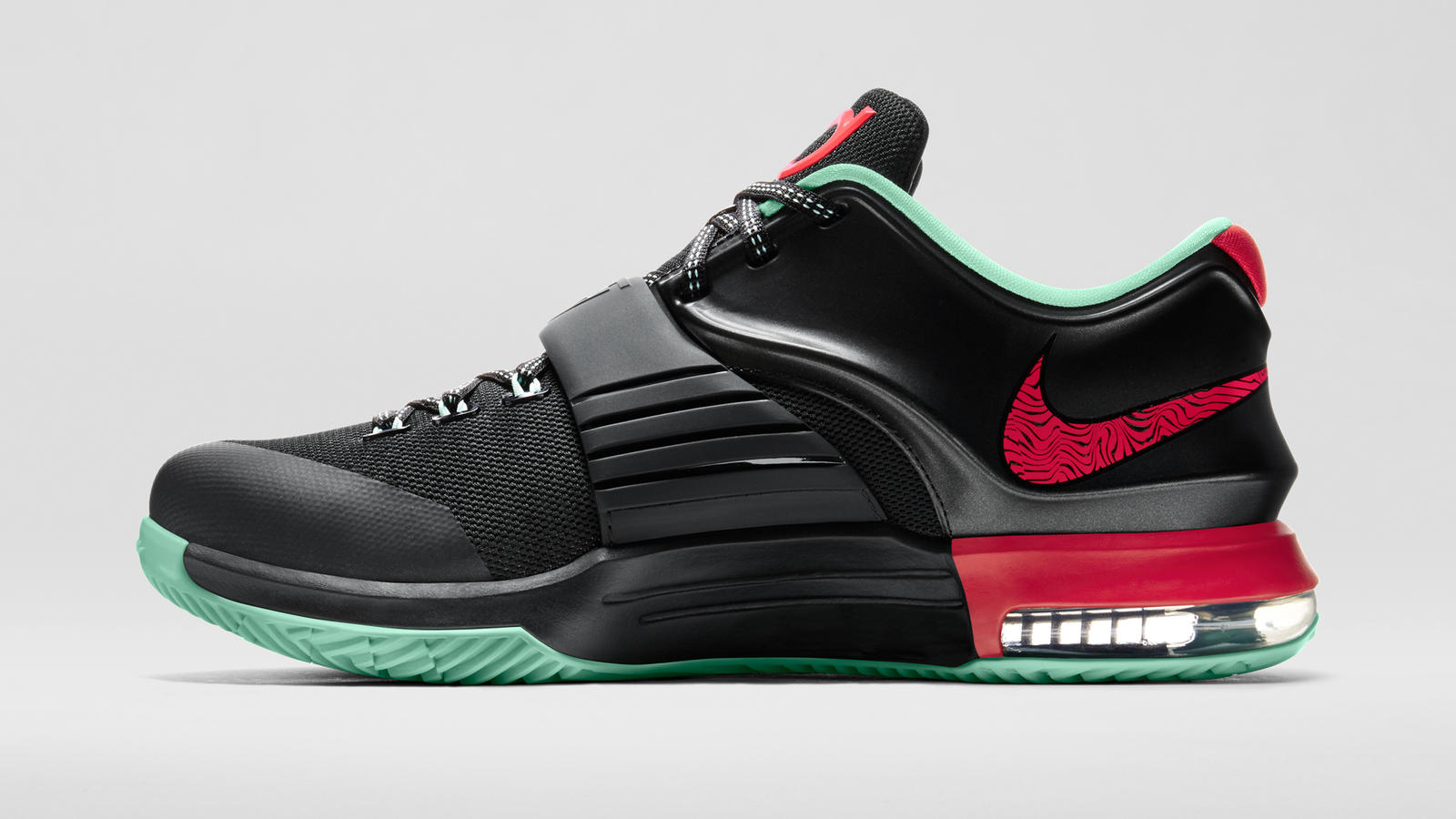 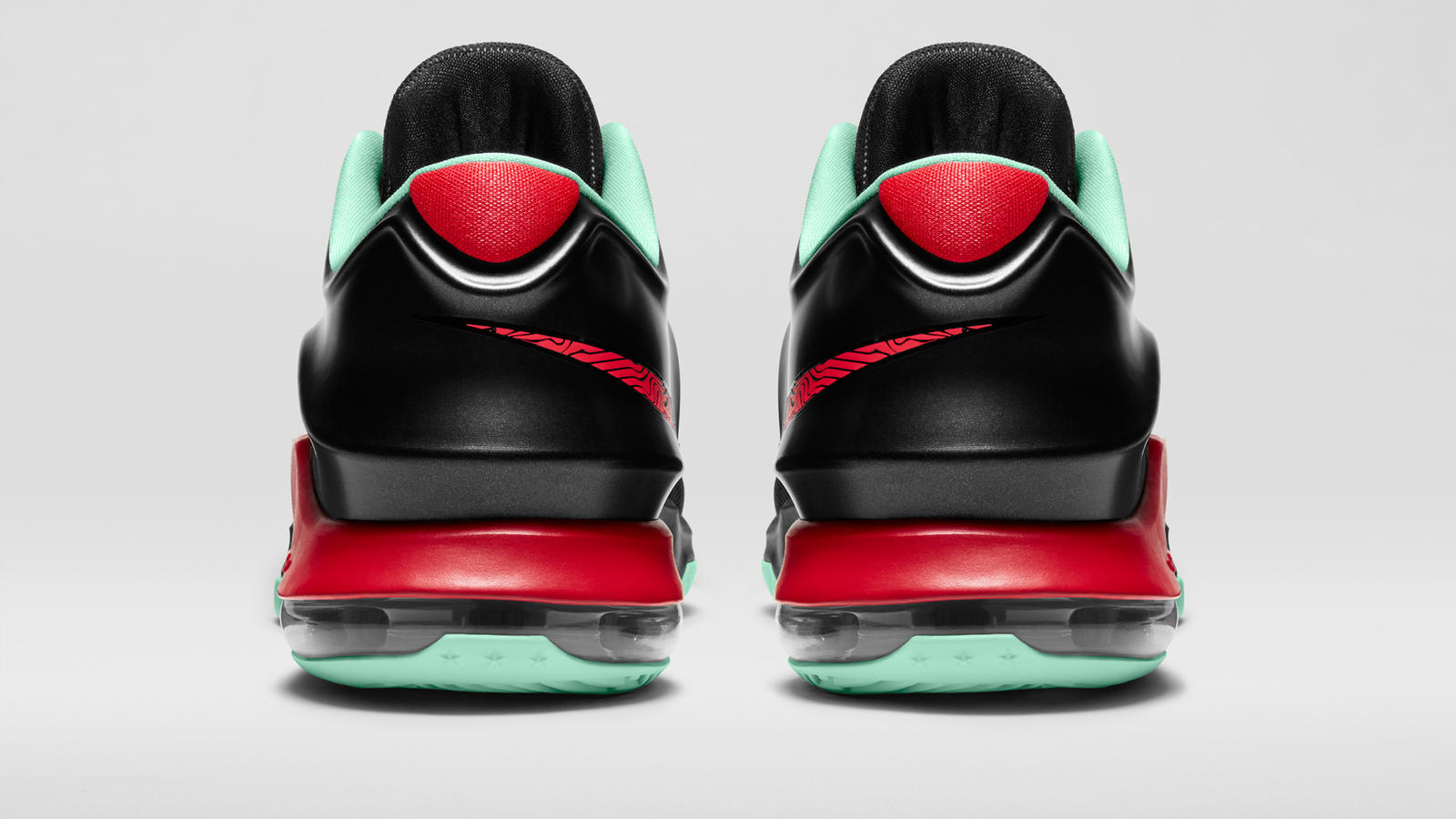 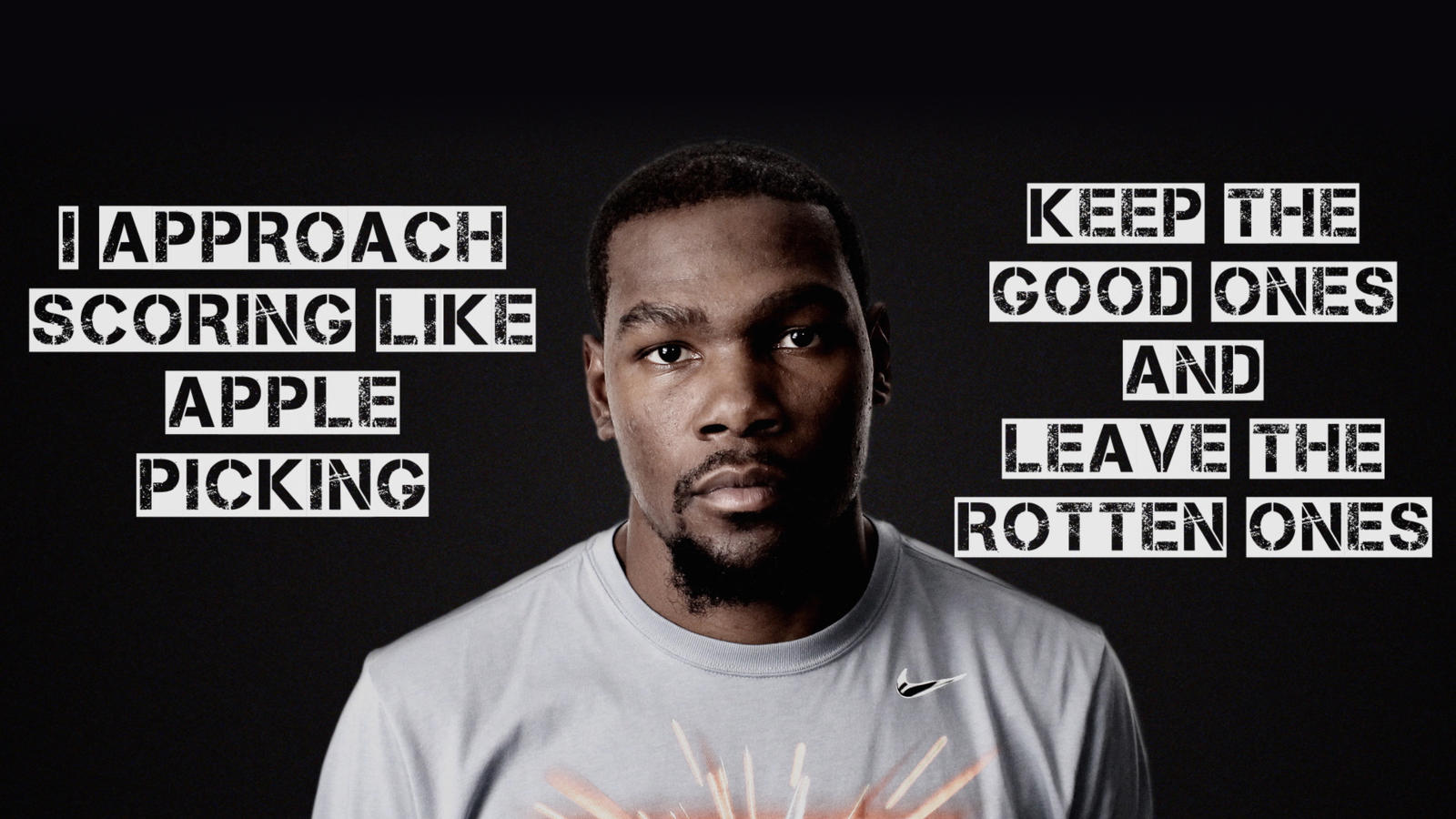 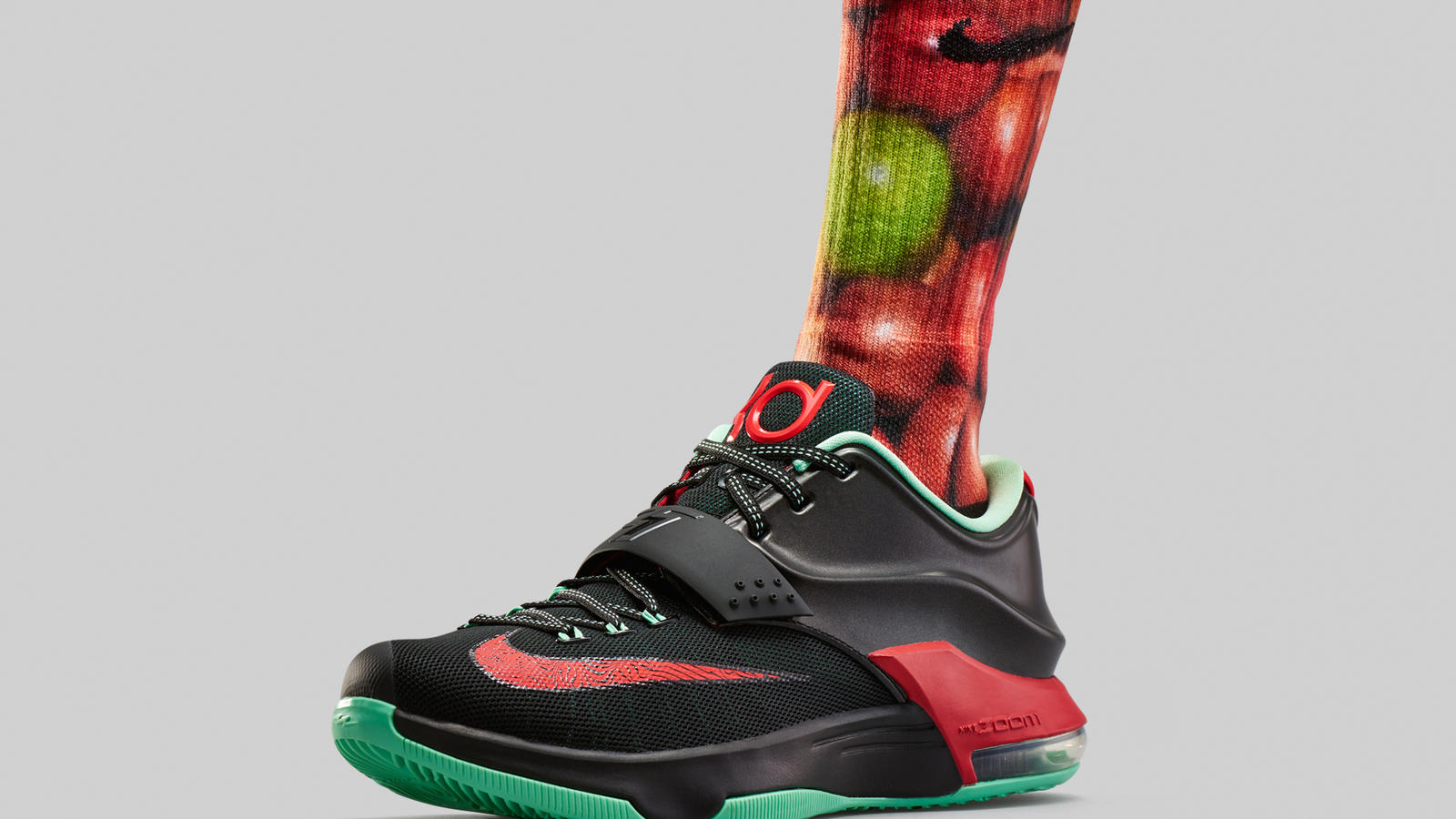 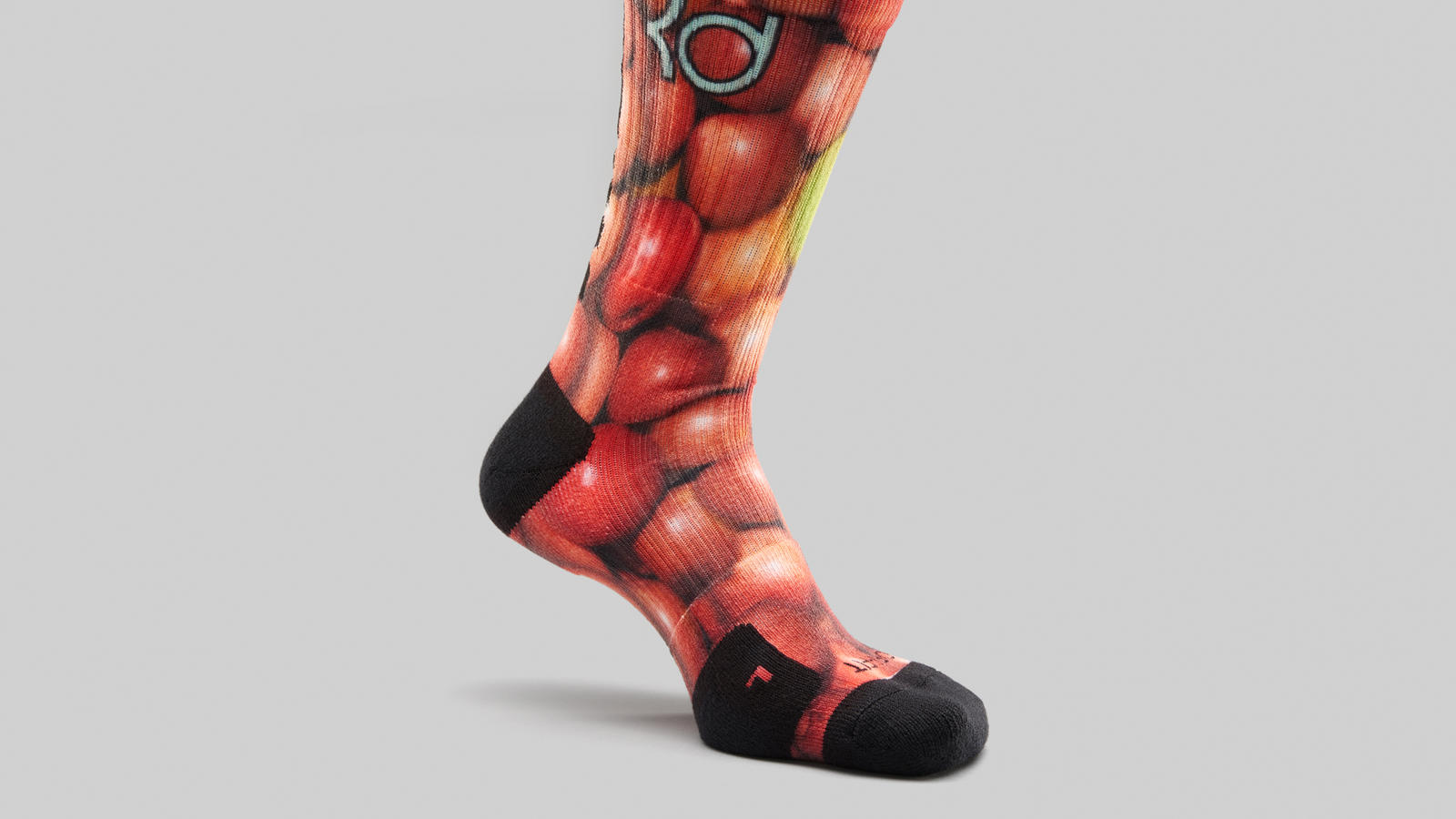 What do an apple orchard and a basketball court have in common? A lot, if you ask Kevin Durant.

Durant, who led the league in scoring four out of the last five years, is a perfectionist and hard-working student of offensive efficiency and shot analytics. Durant views the basketball court similar to an orchard where every shot is an apple.

“I approach scoring like apple picking,” says Durant. “Keep the good ones and leave the rotten ones.”

The reigning MVP tailors his shooting drills around numerical imbalances and efficiency, with a philosophy based on prioritizing. This approach has become a fun competition within the game for Durant.

“Let’s say you have 40 apples on your tree,” says Durant. “I could eat about 30 of them, but I’ve begun limiting myself to 15 or 16. Let’s take the wide-open three and post-up at the nail. Those are good apples. Let’s throw out the pull-up three in transition and the step-back fade away. Those are rotten apples.”

The KD7 Good Apples shoe debuts on nike.com and at select retail locations globally on Oct. 4.