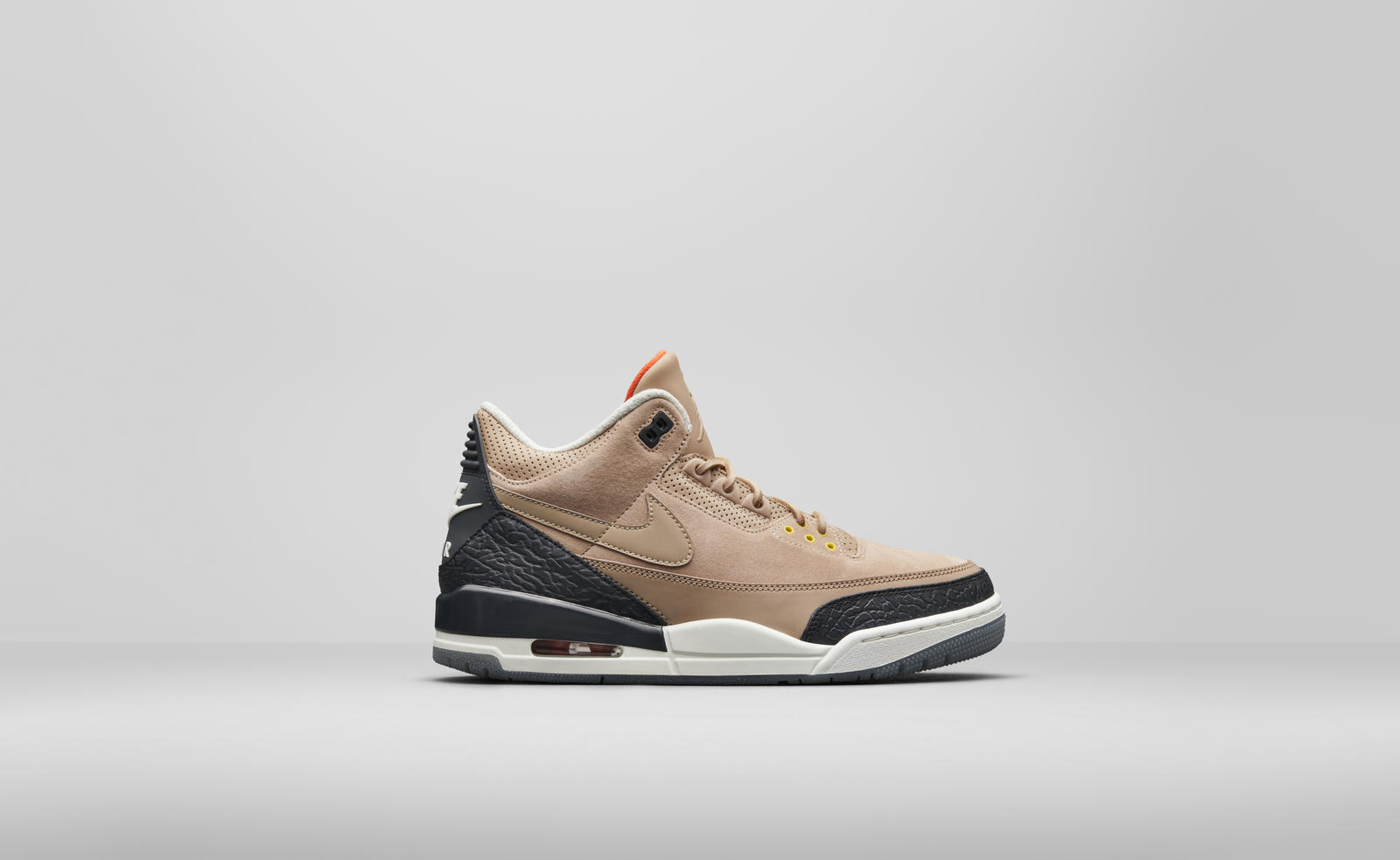 When Justin Timberlake began recording his fifth solo studio album “Man of the Woods,” he already had a special themed Air Jordan in mind. Following the popularity of the “Legends of the Summer” PE collection in 2013, Timberlake was ready to take it up a notch and design a colorway that would bring his album to life on his feet.

As soon as the heartfelt tribute to his wife “Higher Higher” was created, Timberlake was already thinking of how to combine the ideas “Higher” and “Air.” “When we had the idea to make a product for every song, we knew making an Air Jordan would have to be what we did for ‘Higher Higher,’” says Timberlake. The answer was an Air Jordan III, one of Timberlake’s all-time favorite sneakers. 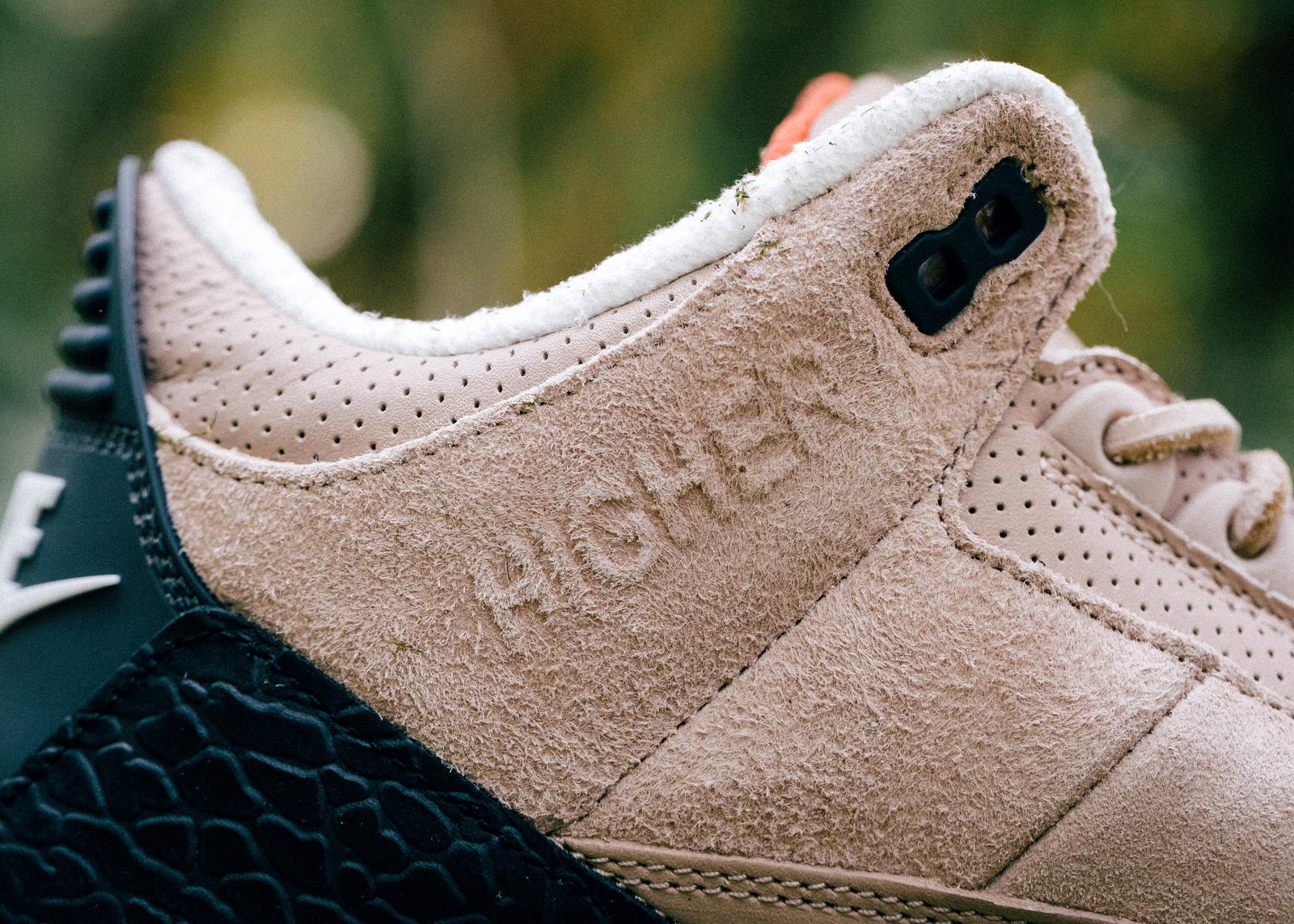 HIGHER is engraved on the medial upper of each shoe.

Beyond being a touching love letter to his wife, “Higher Higher” also includes a universal message that Timberlake wants everyone to understand: “It’s really about the idea that no matter what we have in life, our relationships are the most important thing. Money, fame, success are all fleeting, whereas a real relationship will last for the long haul.” 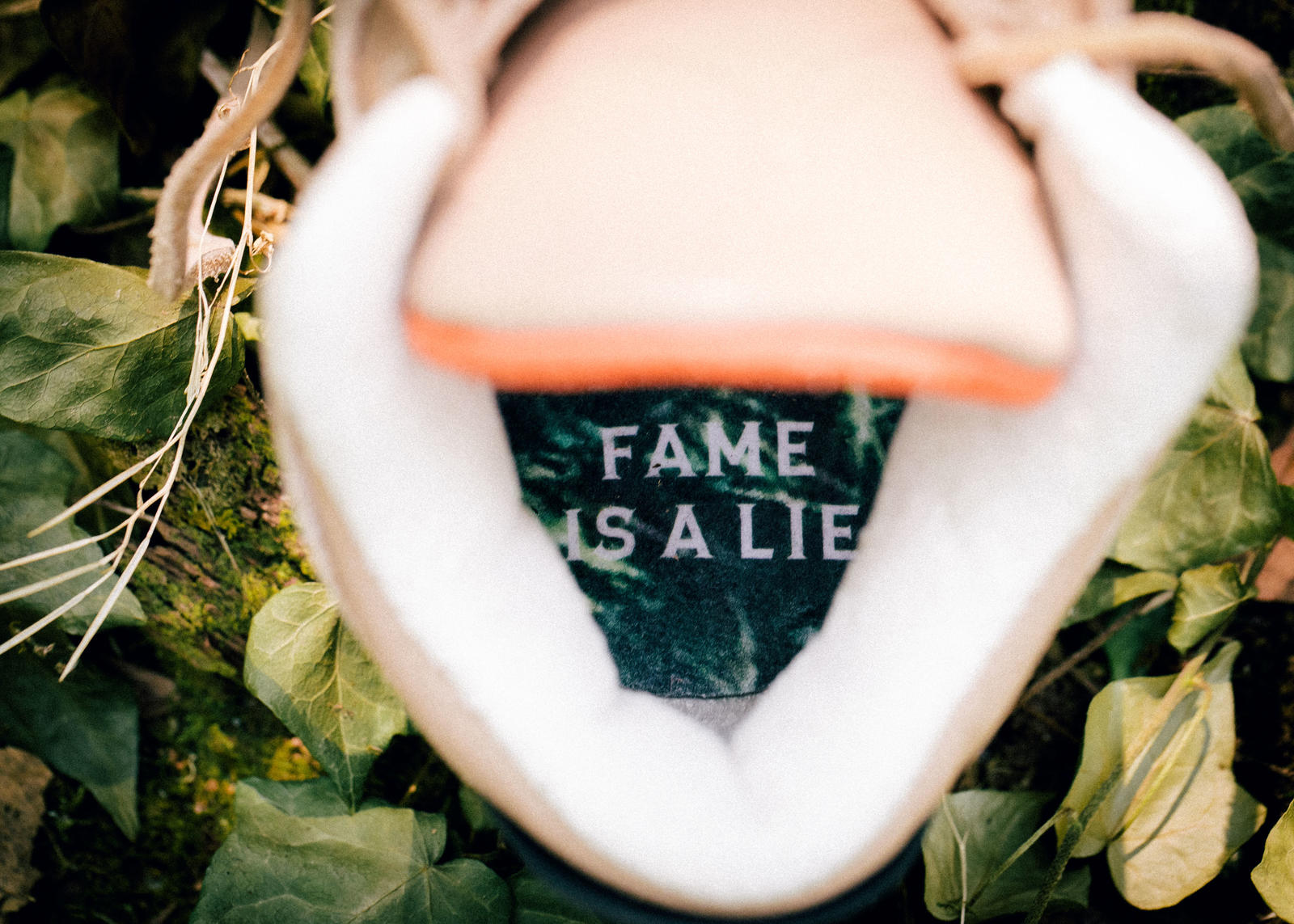 The left and right insole feature lyrics “FAME IS A LIE” and “STRESS IS CRUEL” respectively. 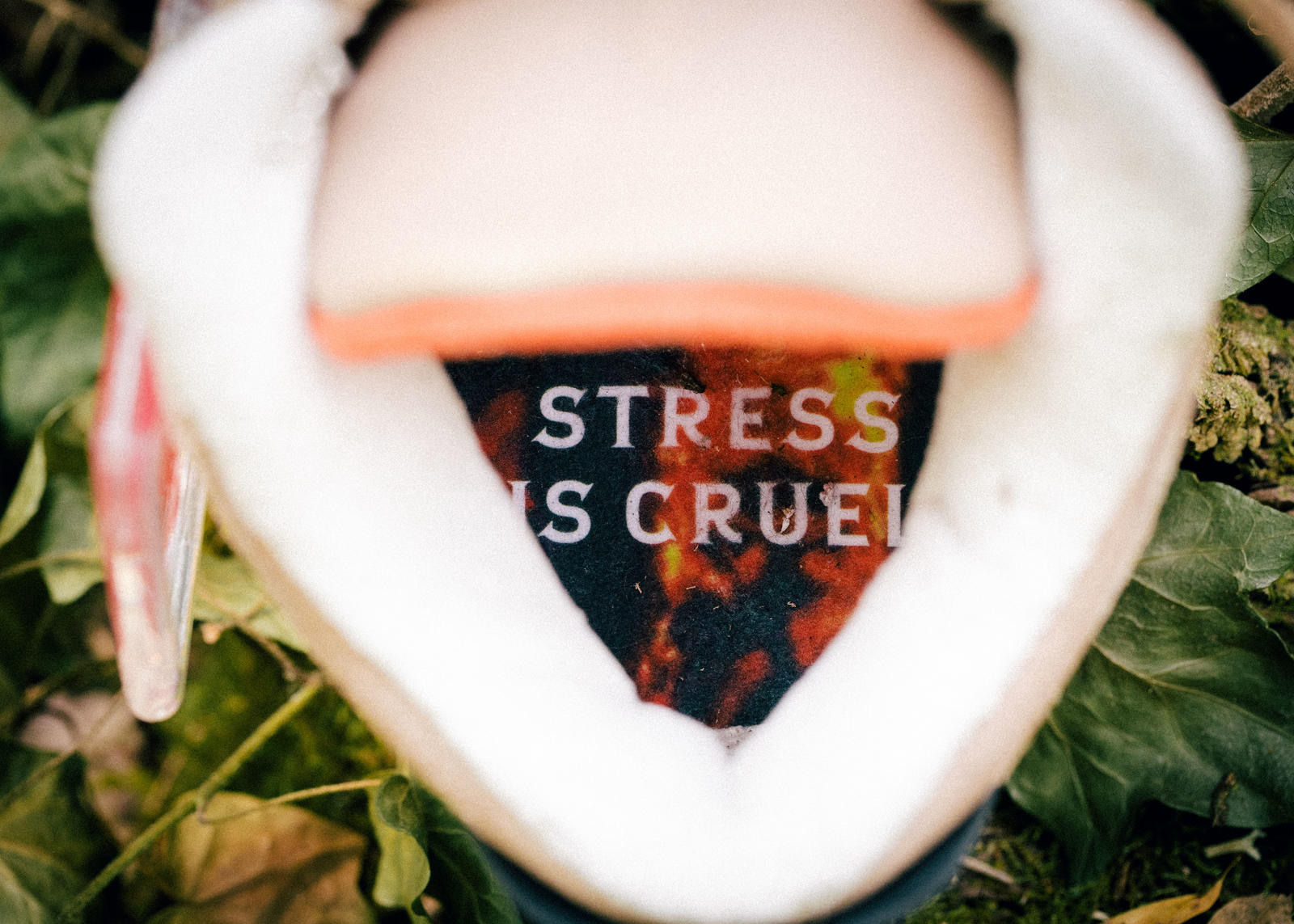 Another relationship Timberlake holds close is the one he has with Jordan Brand. This close bond is what led to a conversation with legendary designer Tinker Hatfield. While Timberlake had already started concepting how to bring the project to life, Tinker had something else up his sleeve: the original AJIII sketch. The first version of this meeting of the minds debuted in front of millions during Timberlake’s half time performance at the big game last February. The “Two Minute Warning” AJIII JTH sold out instantly, leaving everyone wanting more from the man of the woods. 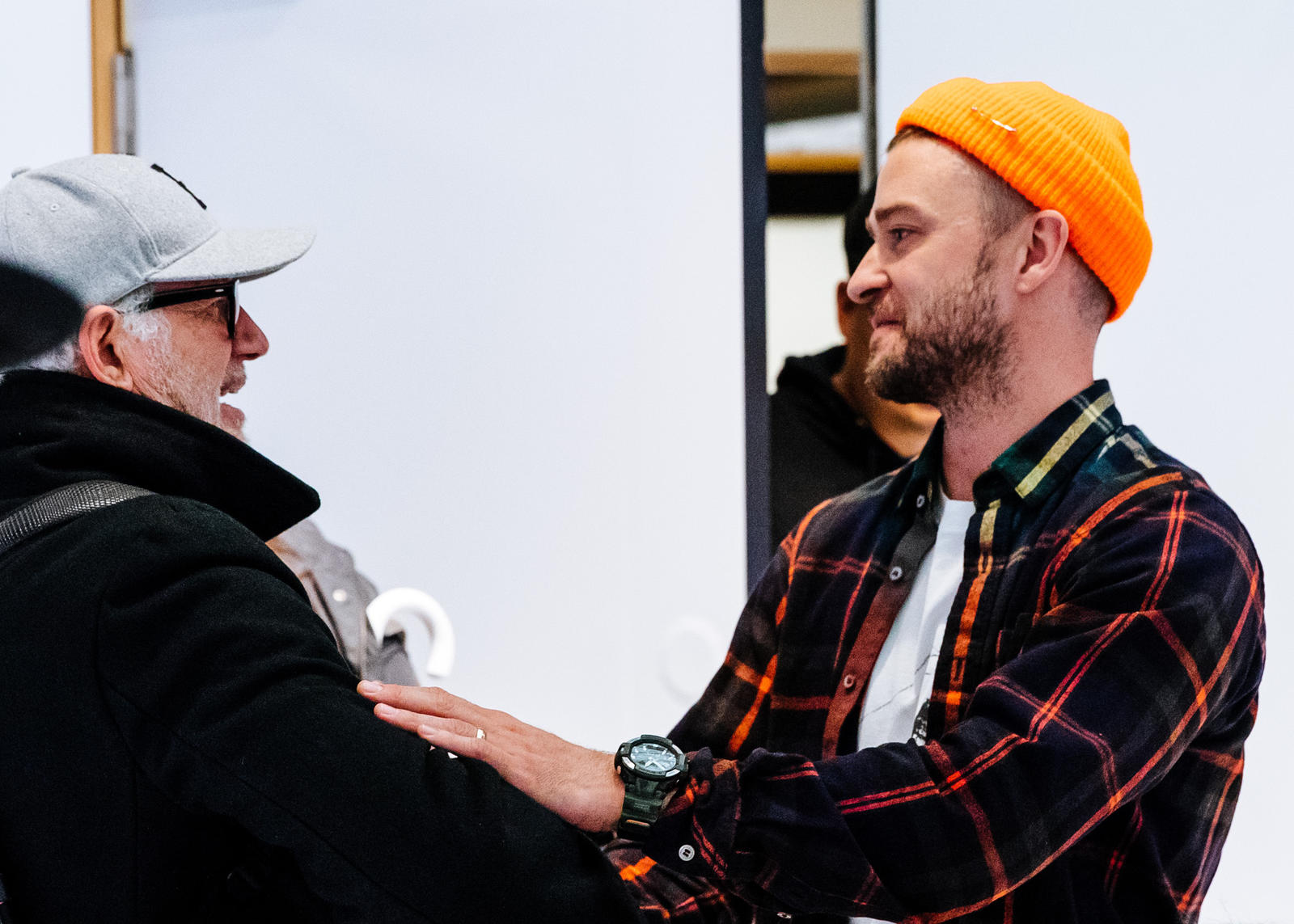 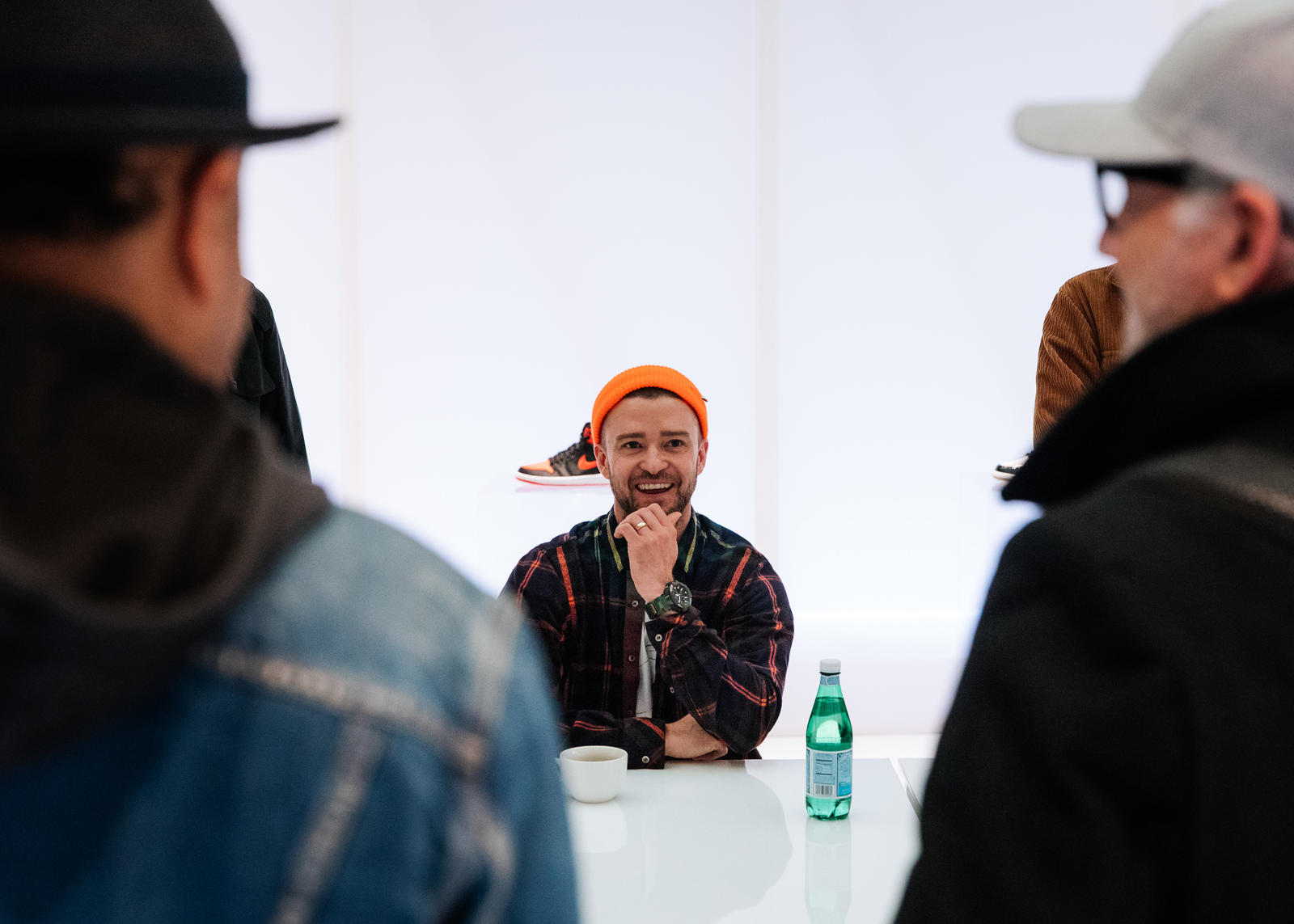 The “Air Higher” colorway delivers that by swapping out original materials to translate the theme of the album onto the iconic silhouette. “The album’s premise was really about making things in a handmade and artisanal way," says Timberlake. "The same way the album is filled with live instrumentation, we wanted the shoe to have the same feeling of being premium and made by hand." 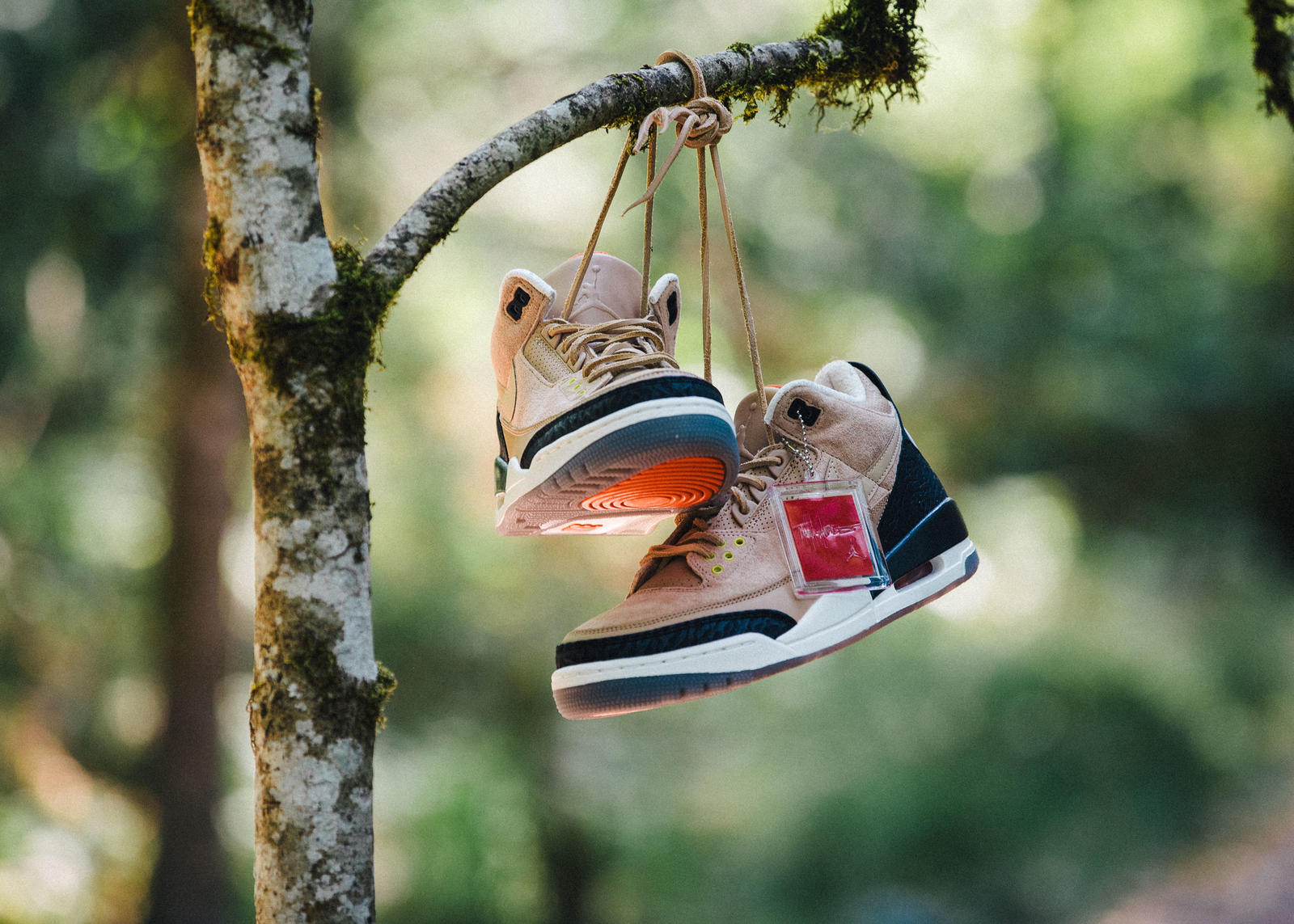 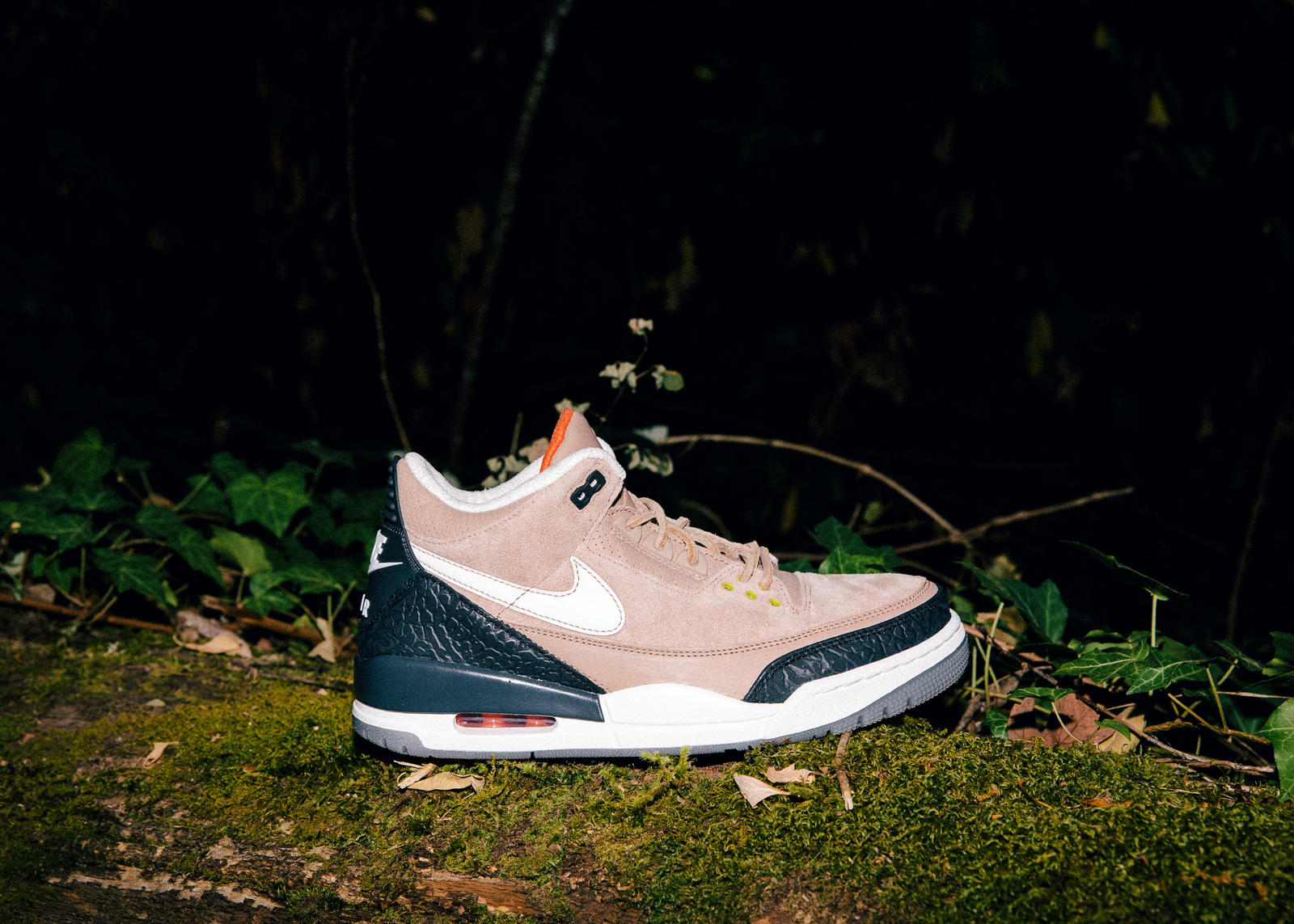 A 3M Swoosh is used as a nod to Timberlake’s stage presence under the bright lights. 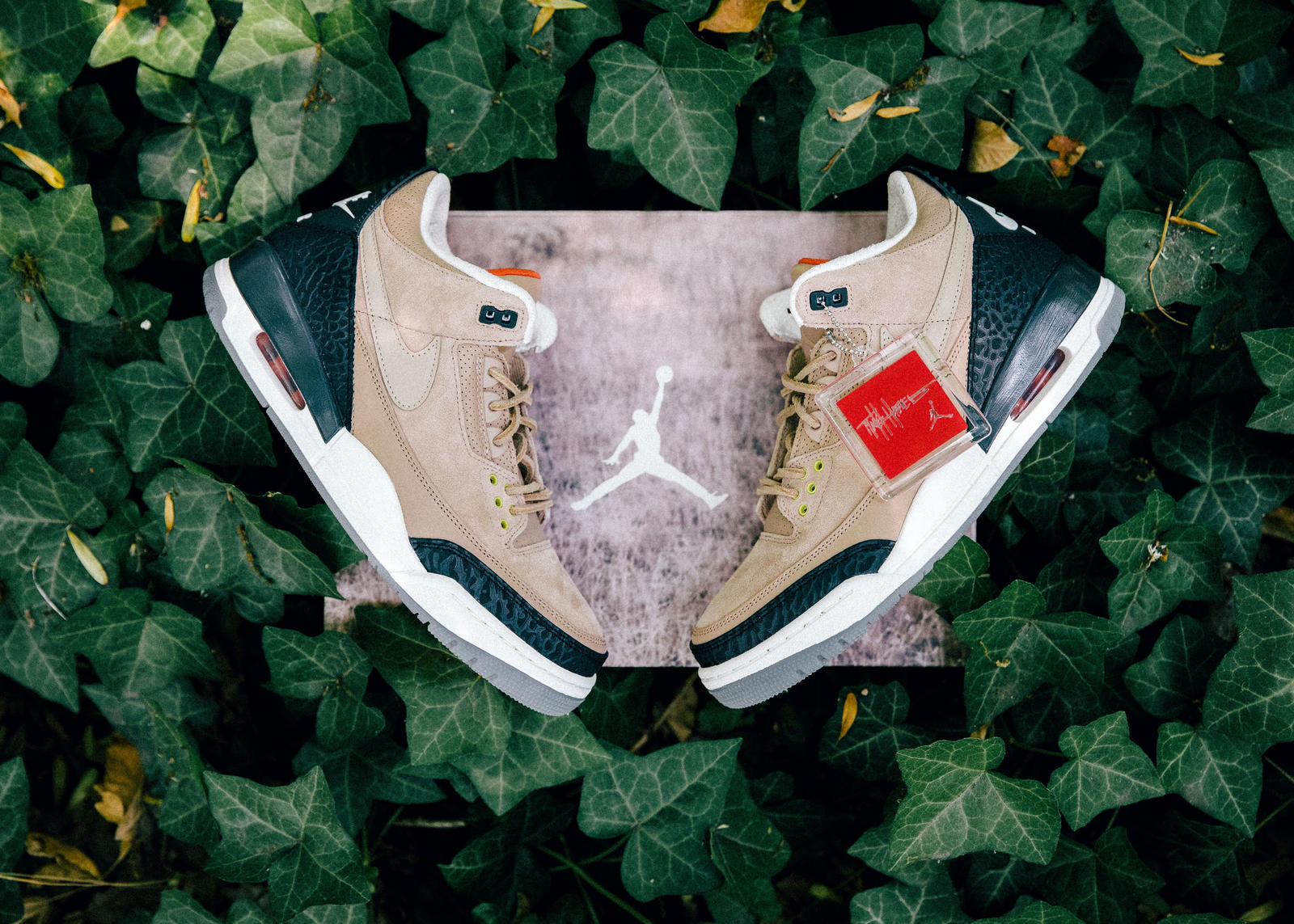 A custom box features photography from the album’s photoshoot at his home in Tennessee.