Just Do It Urges South Korean Kids to Play Loud

There is only one path to success, so the premise goes in South Korea. This belief is also the principle inspiring Nike’s new Just Do It campaign in South Korea, which takes a different view on how kids succeed today and encourages them to unleash their full potential.

“In today’s Korea, kids are taught that education is the way to success. Go to school, do your homework, get a career — stay on path. They are told conformity is the only way, but sameness can lead to stagnation,” says South Korean football legend Young-Pyo Lee, who made his mark when he led his national team to the semifinals in the 2002 South Korea - Japan match.

Starting today, Korean teens have a platform on Nike.com to voice their stories, and describe what sports means for them, their passion for competition and the importance of achieving greatness.

“I know how hard it can be to focus on sport when you feel so much pressure to study long hours to be great in school,” says Lee. “With my voice and others’ I hope kids will demand their rights to play.”

To allow kids to explore other paths, Nike is offering a month of free activities, including football (Nike Cup), basketball (3on3 tournament) and running (the Nike Mile), starting August 28. 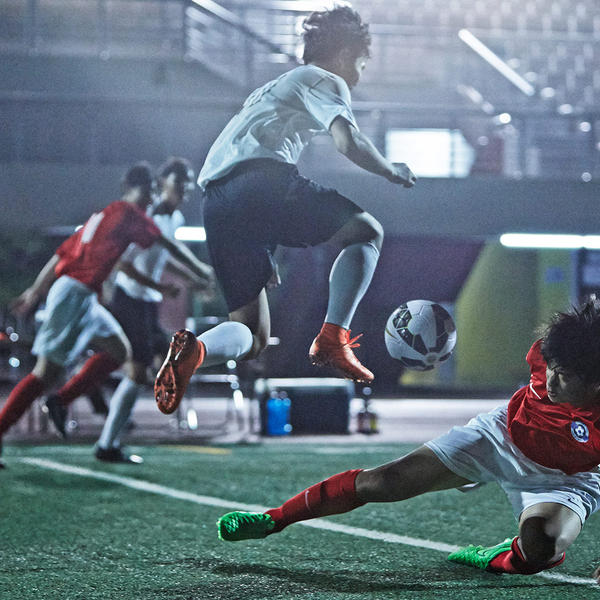 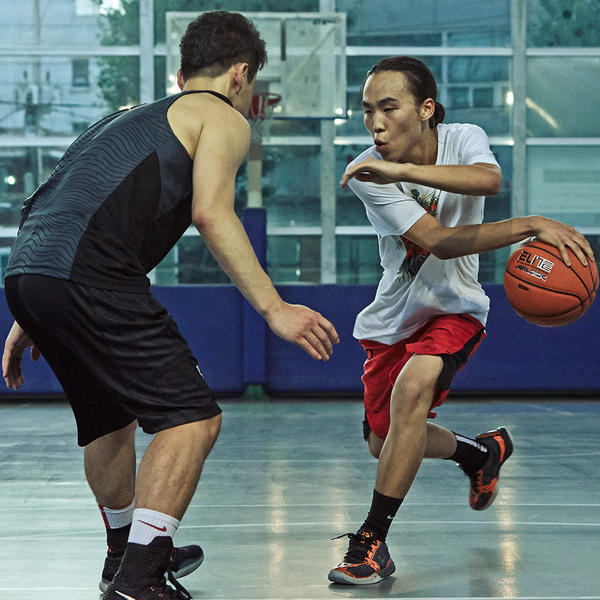 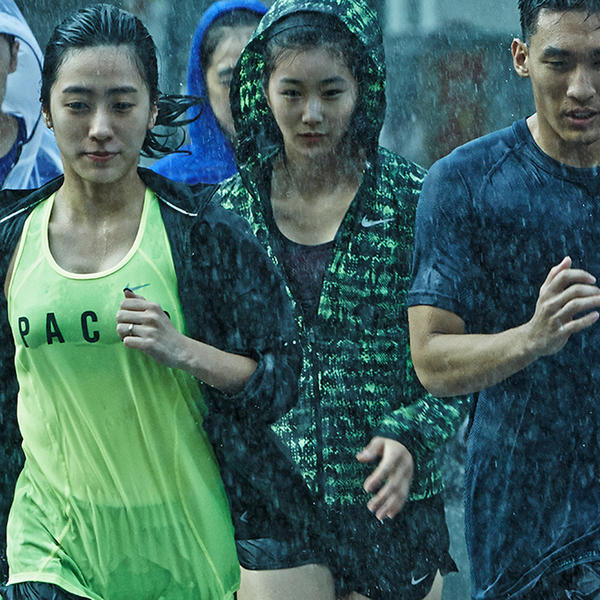 For the nationwide Nike Cup, a series of preliminary competitions and regional finals will be held in Seoul, Daegu and Busan beginning August 29. Finalists will fight for the Nike Cup in Seoul on September 20.

Nike Basketball 3on3 tournaments and regional finals will be held from August 28 to September 13 in Seoul, Daegu and Busan. Finalists from each region will participate in a special training session on September 18 and the champion squad will be selected on September 19.

On August 30, Nike will hold Korea’s first one-mile (1.6K) run, the Nike Mile, at Seoul Olympic Park Peace Plaza. Since July 13, participants have been posting their one-mile times on the Nike+ Running App. The top 400 male and female runners will qualify.

For more information on the campaign or to register for activities, visit Nike.com.